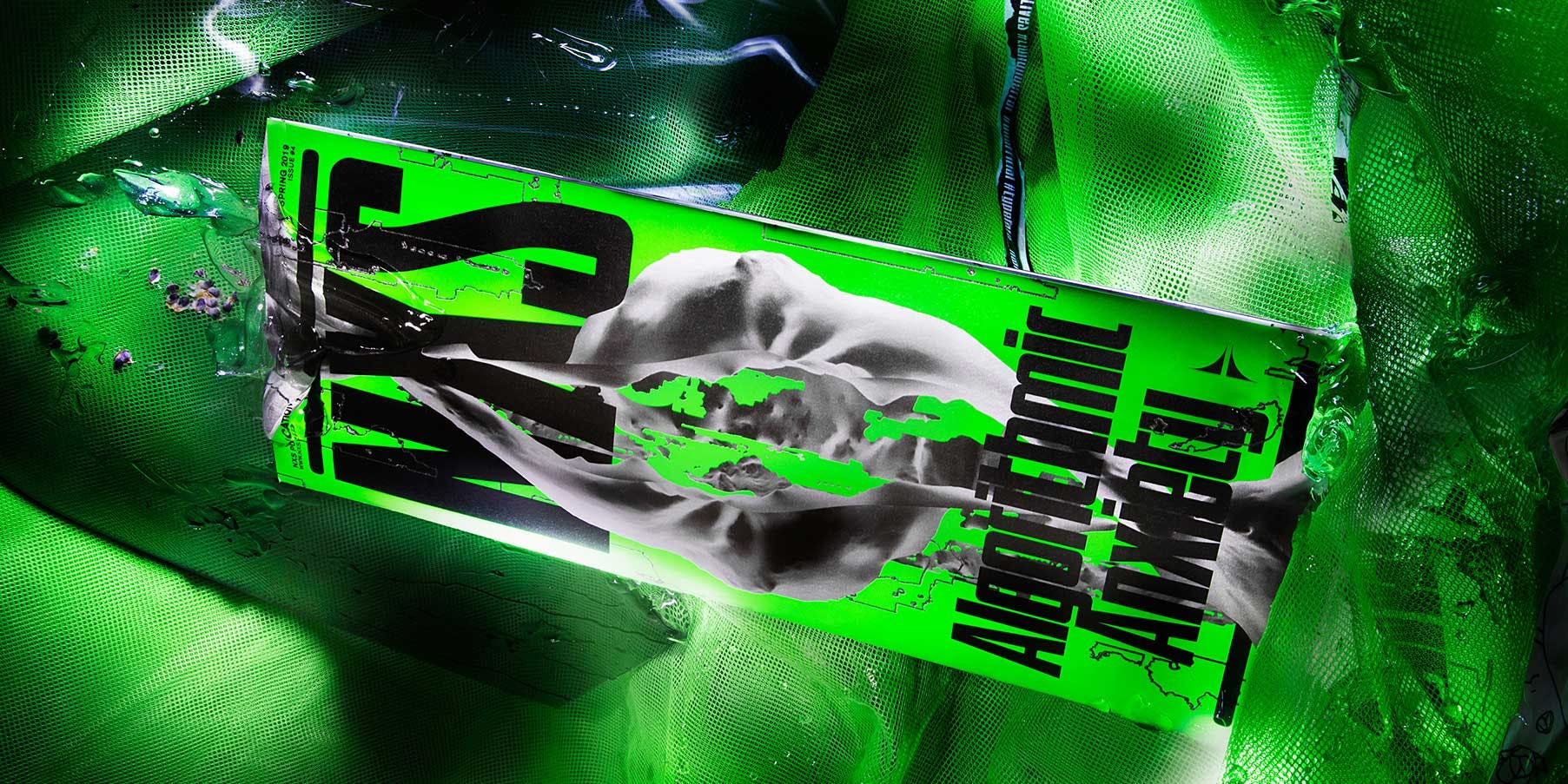 A magazine about the best and worst bits of the internet

NXS is designed like the exquisite corpse game. All the contributors are put in touch with one another before they start writing, so that every article in the magazine responds to another, spiralling outwards to create a web of interconnected stories. The magazine exists to explore the ways the internet has redefined human experience, so it’s fitting that its structure seems to mimic life online: reflecting on the internet’s utopian power to connect, but also on the teeming, infected way thought mushrooms below the line.

The title for this issue, NXS’s fourth, is Algorithmic Anxiety. The anxiety bit is strongly felt (“Can [algorithms] predict our future selves? Are we at risk of losing our agency to act and think? Are we on a path towards digitally structured totalitarianism?”). And for people who, like us, have difficulty grasping what an algorithm actually is, the content can be heavy-going (the nature of that corpse-like structure means that to be fully understood, the magazine is designed to be read in its entirety). But certain connections stand out: Coralee Vogelaar’s essay on emotion recognition software bleeds into eery collage by Berlin-based studio Crosslid: a bot is vomited up by a human mouth; a tiny, bikini-clad sim leans seductively against an iPad. It’s unsettling, but also funny — like the worst and best of the internet.

We asked editors Karolien Buurman, Monika Grūzīte and Florian Mecklenburg whether we really are on a path towards digitally structured totalitarianism. 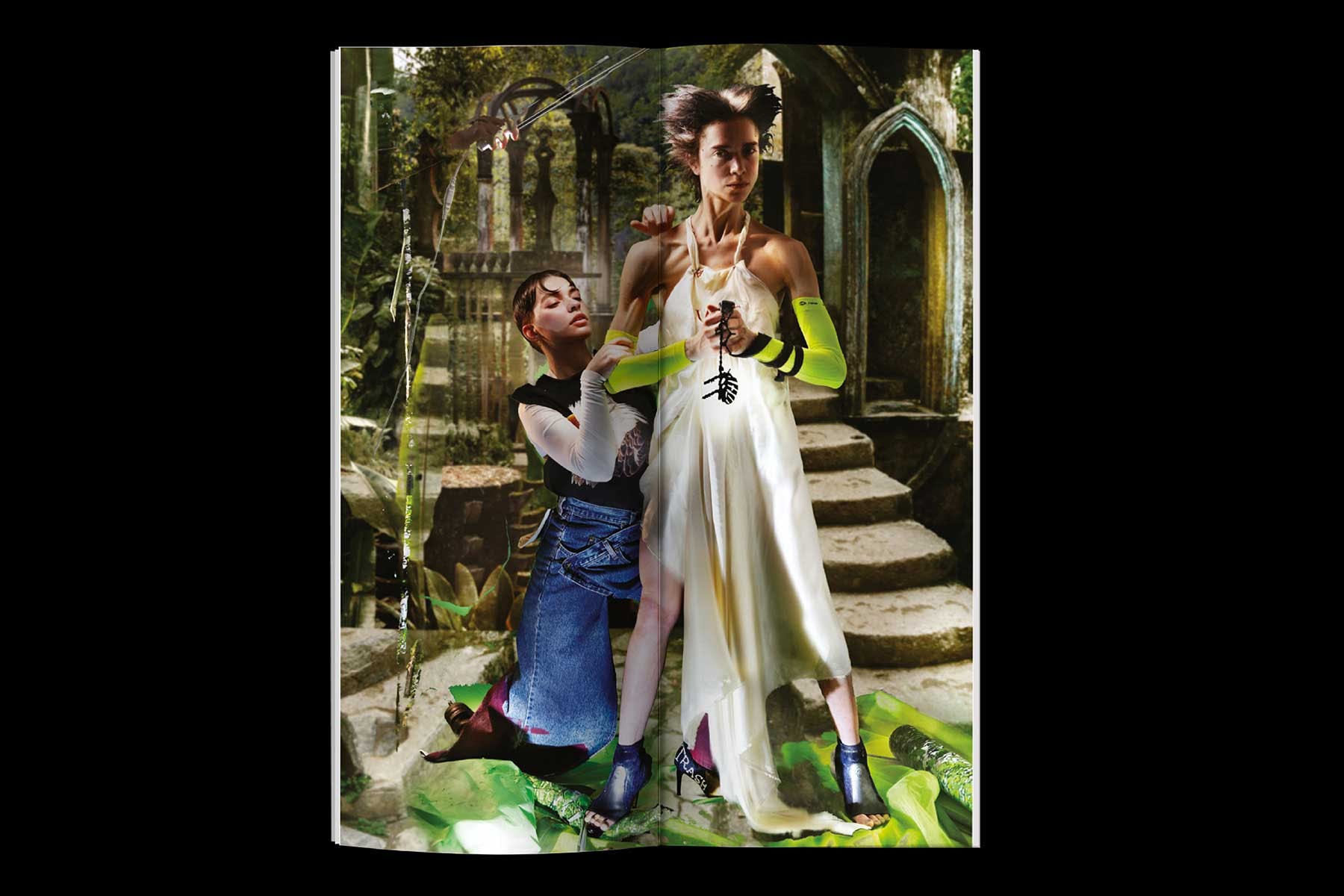 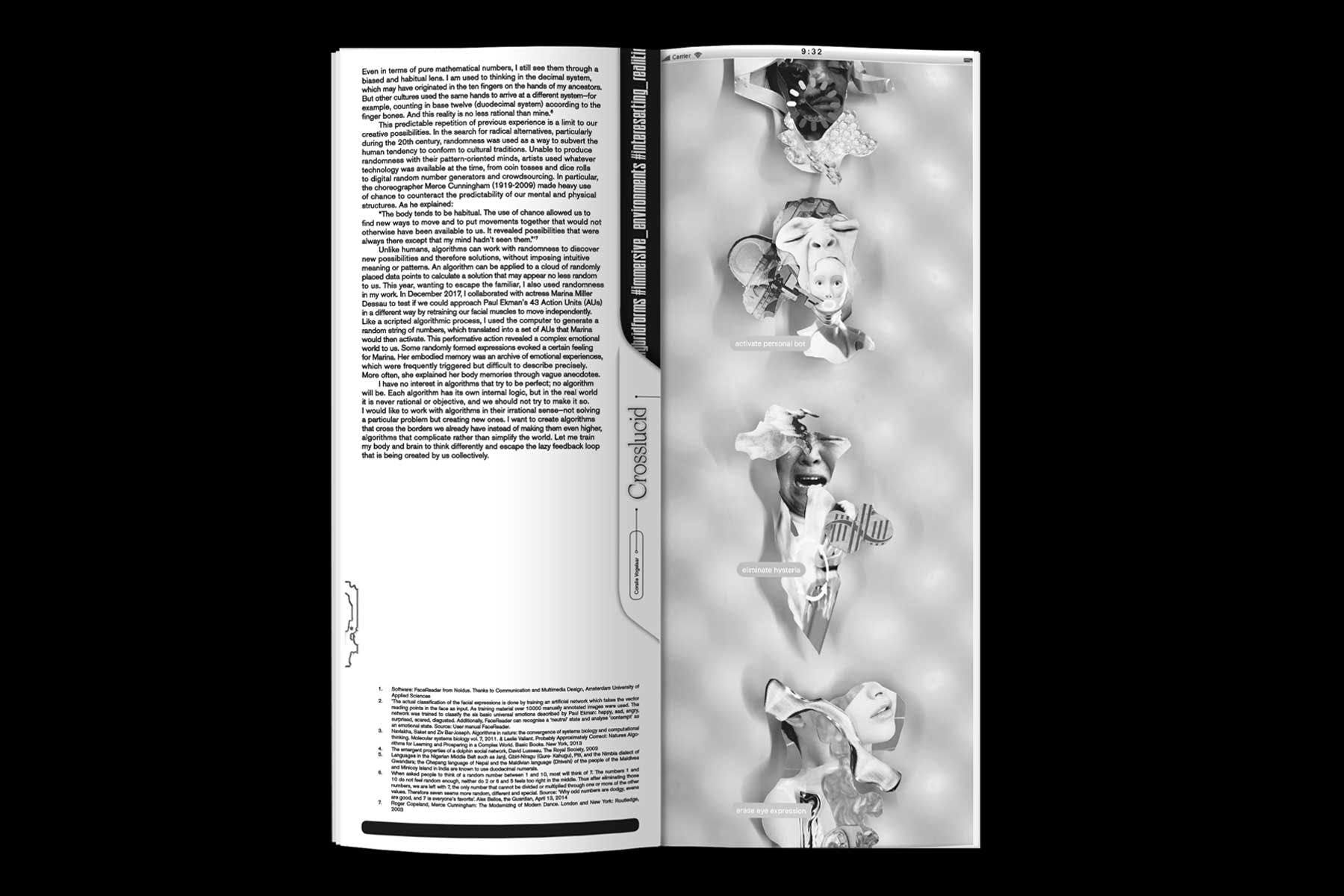 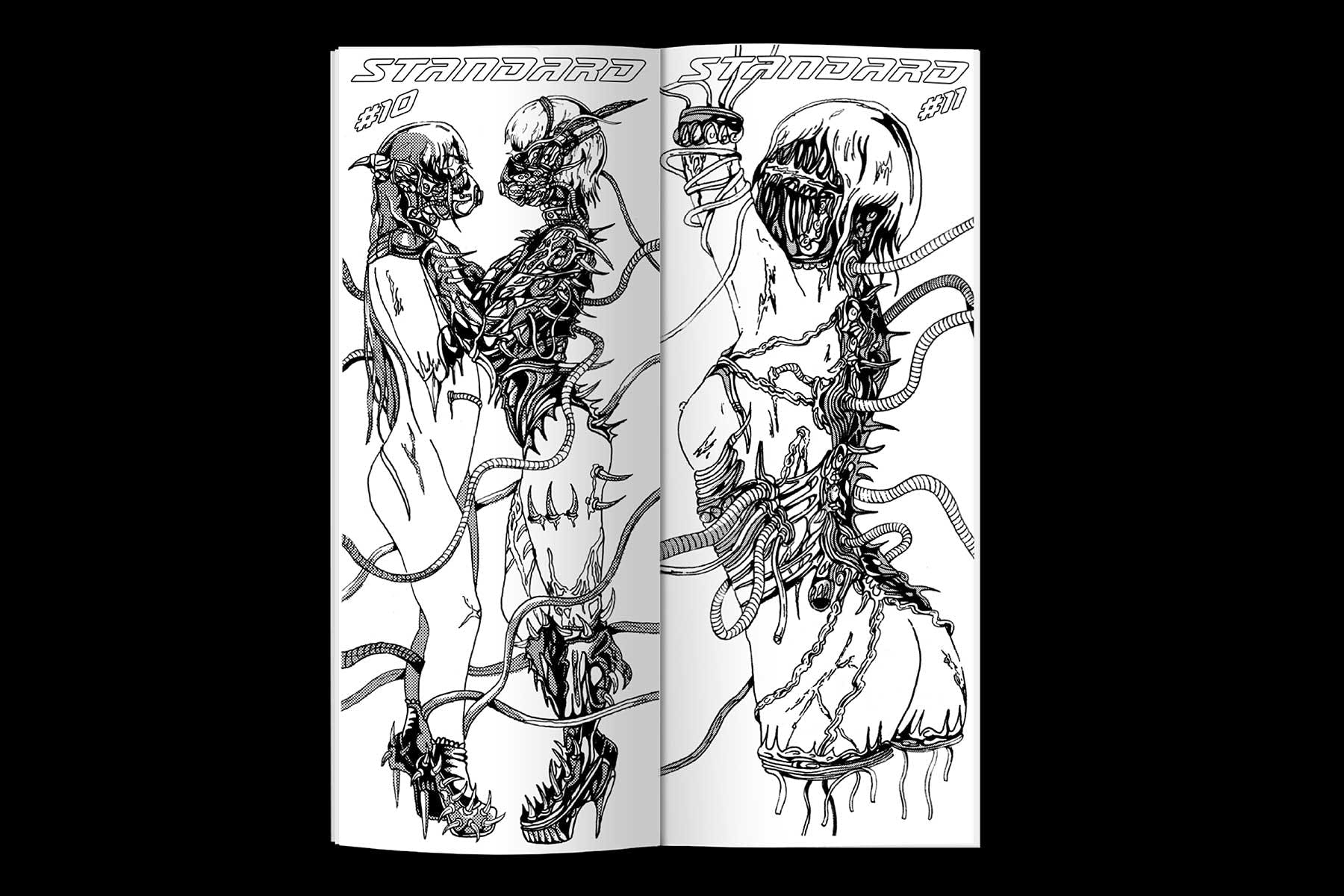 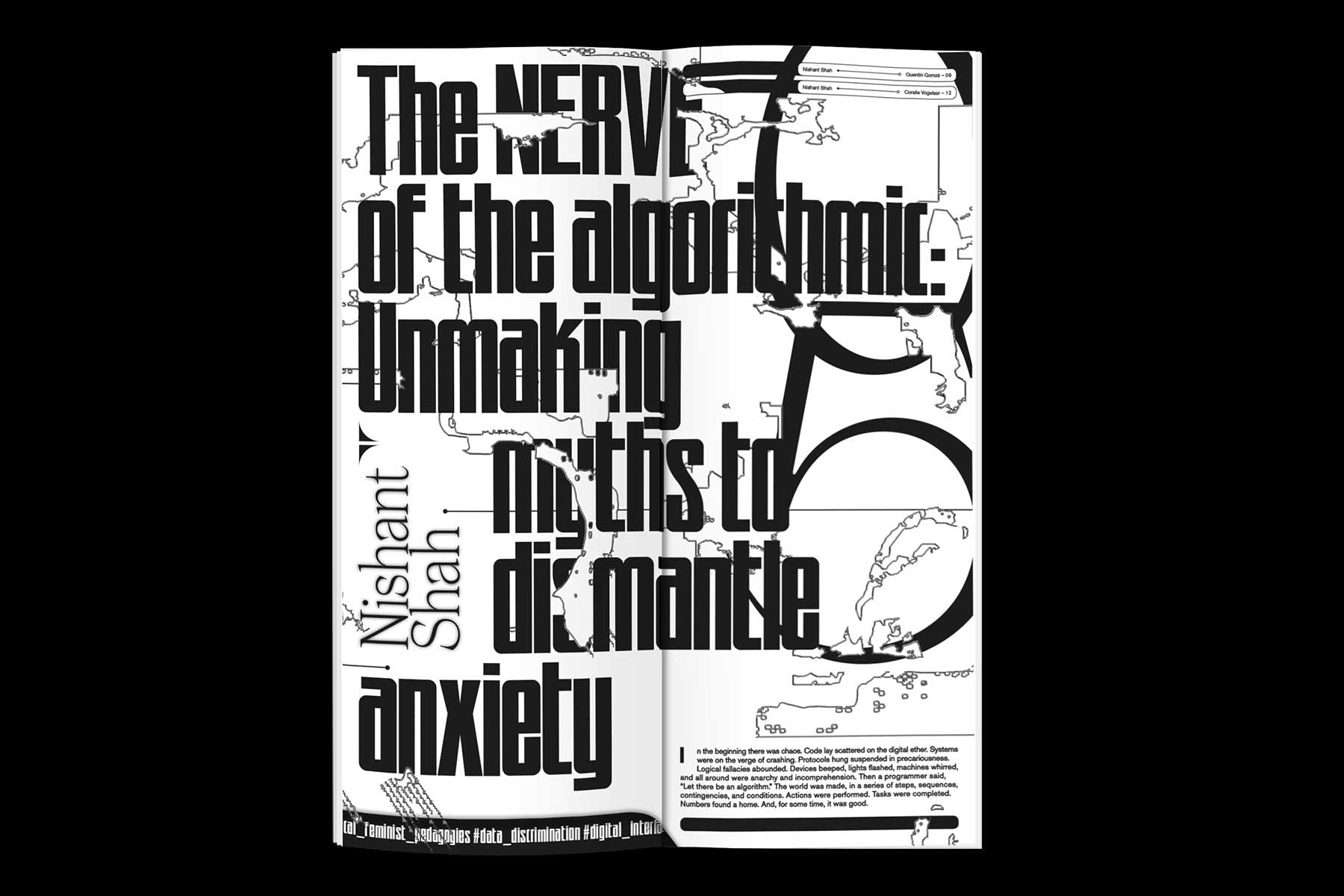 Algorithmic Anxiety is a great theme. Why did you choose it?

The theme of each new publication grows out of the previous one, just like the content itself. We start each issue with a question we want to explore, but the interesting part is, we don’t know where exactly the contributors will take that question after several rounds of responding to one another. Our previous issue, NXS#3 Viral Bodies, dealt with how our conception and representation of what a human should or could be is mediated through technology. Somehow, the responses we received for Viral Bodies turned out to be very personal and emotional, addressing strong feelings of loss, or lack of belonging, or a feeling of being out of control. Of course, in many cases, the cause of this feeling of being out of control was traced back to computational algorithms smashing us into quantifiable categories we don’t feel we belong to. So Algorithmic Anxiety was a logical next step.

Pieces follow on and respond to one another. What is your favourite single connection between the pieces in this issue?

It becomes interesting when an image precedes a textual contribution: Arnar Asgeirsson created an image that almost reads like a Chinese restaurant menu, and out of that came a science fiction story by Julie Czerneda, and a research-based reflection on biometric identification by Ariana Dongus. We also get extremely excited when we match two contributors who seem to be the exact opposite of one another, and then they turn out to come to a very interesting result, like the philosopher Colin Koopman responding to modern witch Sabrina Scott.

The format of the issue resembles the long scroll you do on your phone. It is slightly disturbing and disruptive in a printed format.

The collaboration between Coralie Vogelaar and Crosslucid is fantastic. The images of weird, morphed faces and bots in underwear, particularly, are really frightening. Can you explain the story behind those, and why you wanted to include them?

Those images show a video call with integrated emotion detection and real-time emotion masking filters. It speculates the moment that an actual emotional response by the user morphs into the one the algorithm’s preset projects, resulting into a brand new “meshed” emotion. It’s a great match between two contributions — Coralie’s artistic work with facial tracking software evoked a completely new visual fiction by Crosslucid. Together, they even turned this work into a full-colour animation that we have shown in an exhibition format.

Very tall, this issue of NXS is much bigger than the ones that have come before. Why is that?

The way we read and consume information has changed drastically in the last decennia. We read texts and watch images on screens, scrolling down endlessly. The format of the issue resembles the long scroll you do on your phone, an act we have become so accustomed to. It is slightly disturbing and disruptive in a printed format.

And finally: do you think we really are on the path towards digitally structured totalitarianism?

We’ve been on this path for quite a while now, the question is whether we will be able to find a way out, and create alternative paths. NXS is about taking an active position in finding that way out. We believe that by letting people talk from a personal perspective, they are free to open up possible futures. 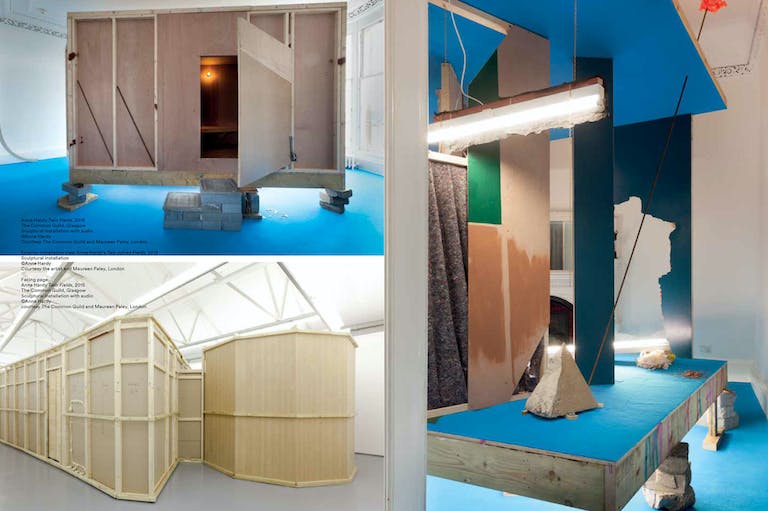 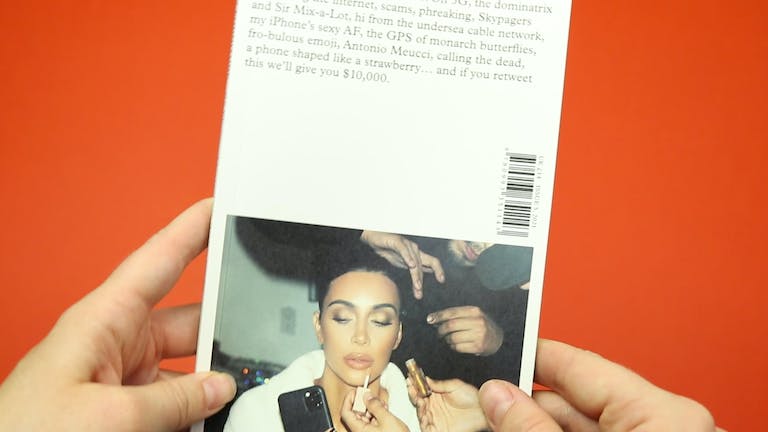 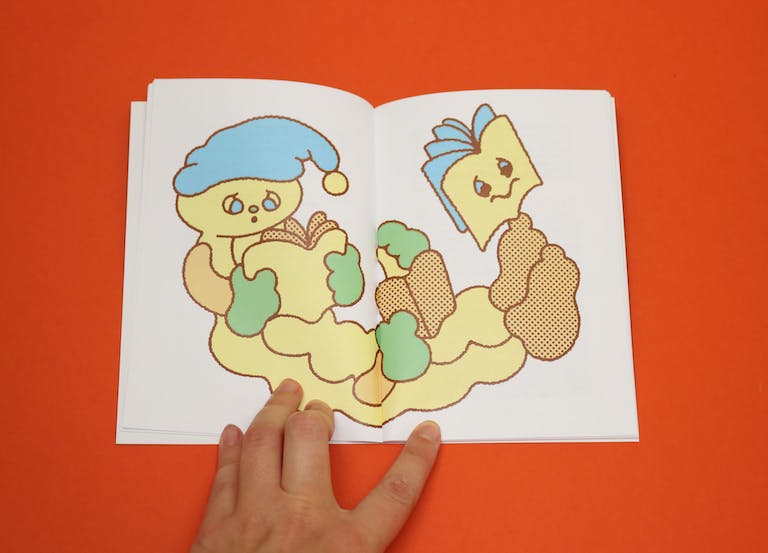