As shortlisted publishers and magazine fanatics huddle around a projector screen in the basement of The Book Club last year, the announcement of the winner for Cover of the Year drew the biggest ooos and ahhhs. Arguably the most defining image of any magazine, covers have the doubled burden of emphatically conveying the publication’s ethos, whilst driving sales by grabbing the passerby’s eye on a newsstand.

The judges for this category were Jaap Biemans, founder of coverjunkie.com, and Steve Heller from the School of Visual Arts in New York. They decided on Water Journal and Shellsuit Zombie for the commended titles, and settled on Parterre de Rois for the winner. Hear them explain their decision in the video below.

Some of the other covers that were shortlisted were… 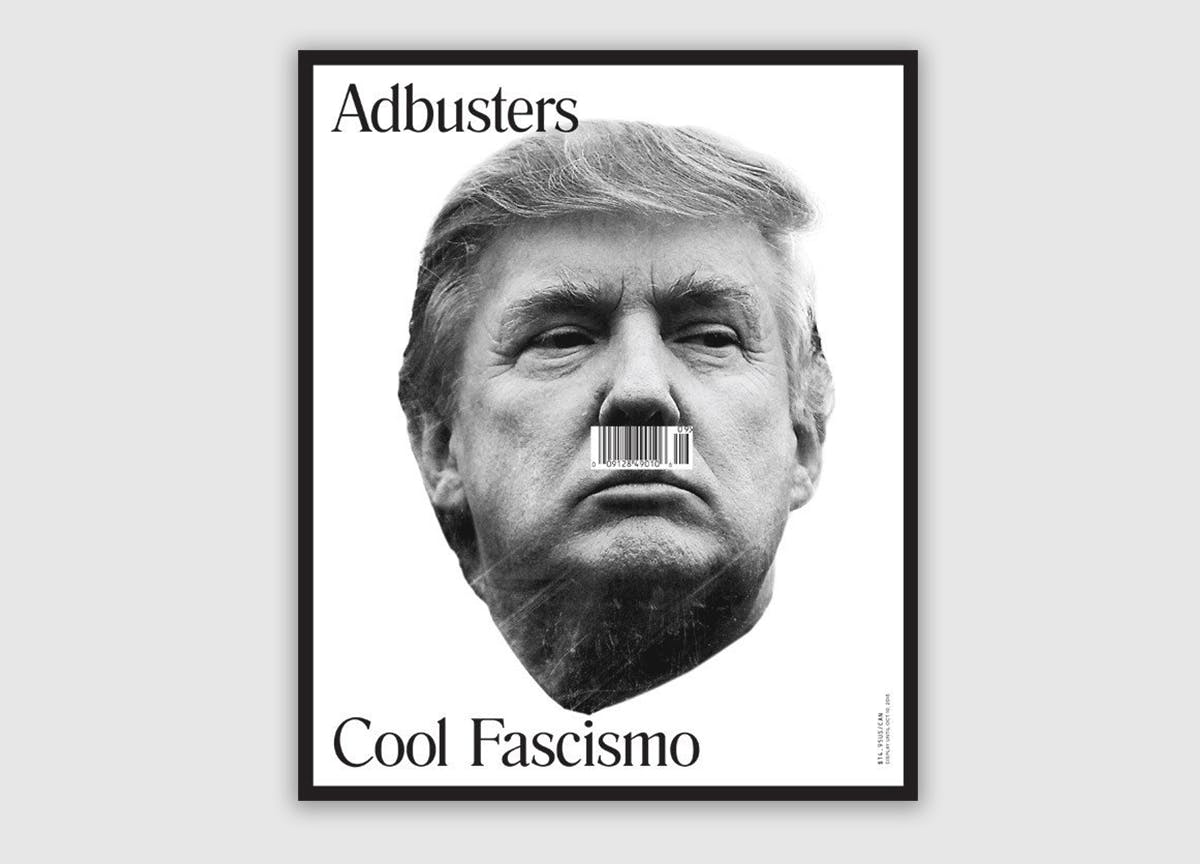 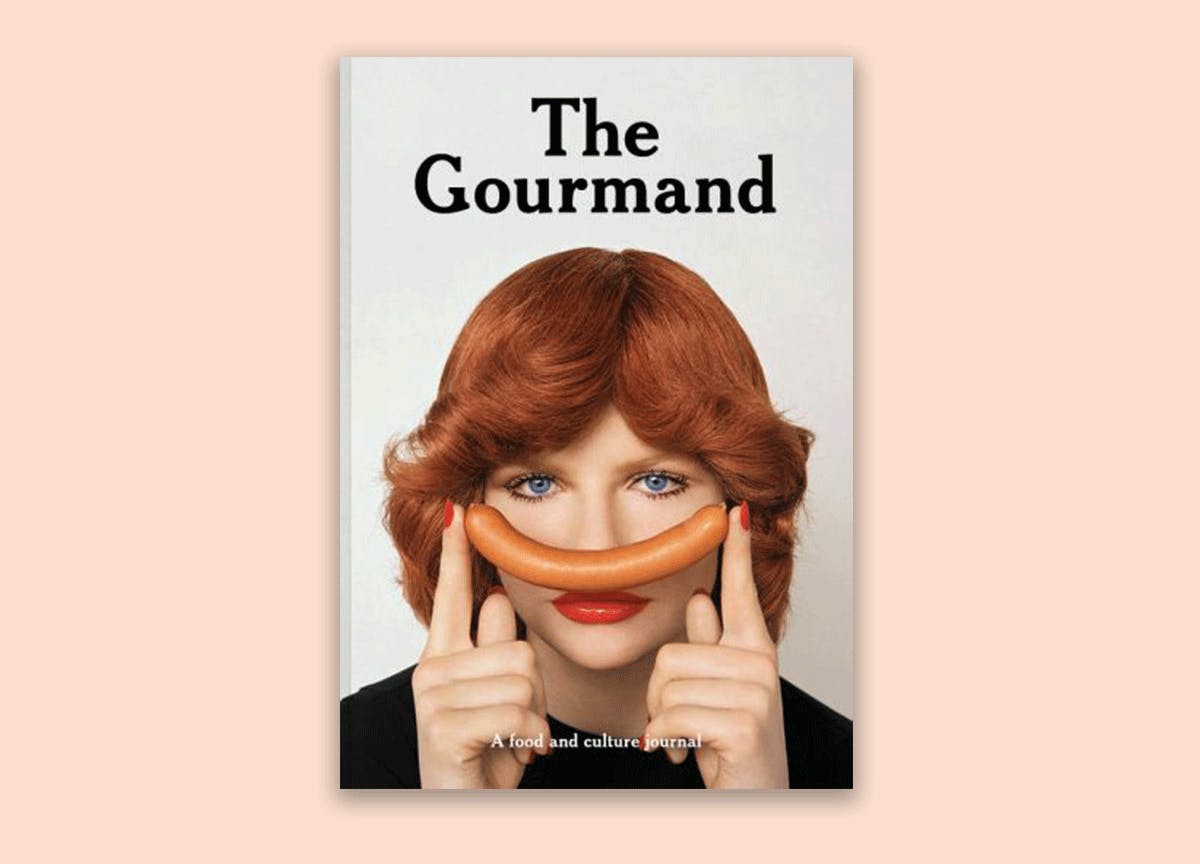 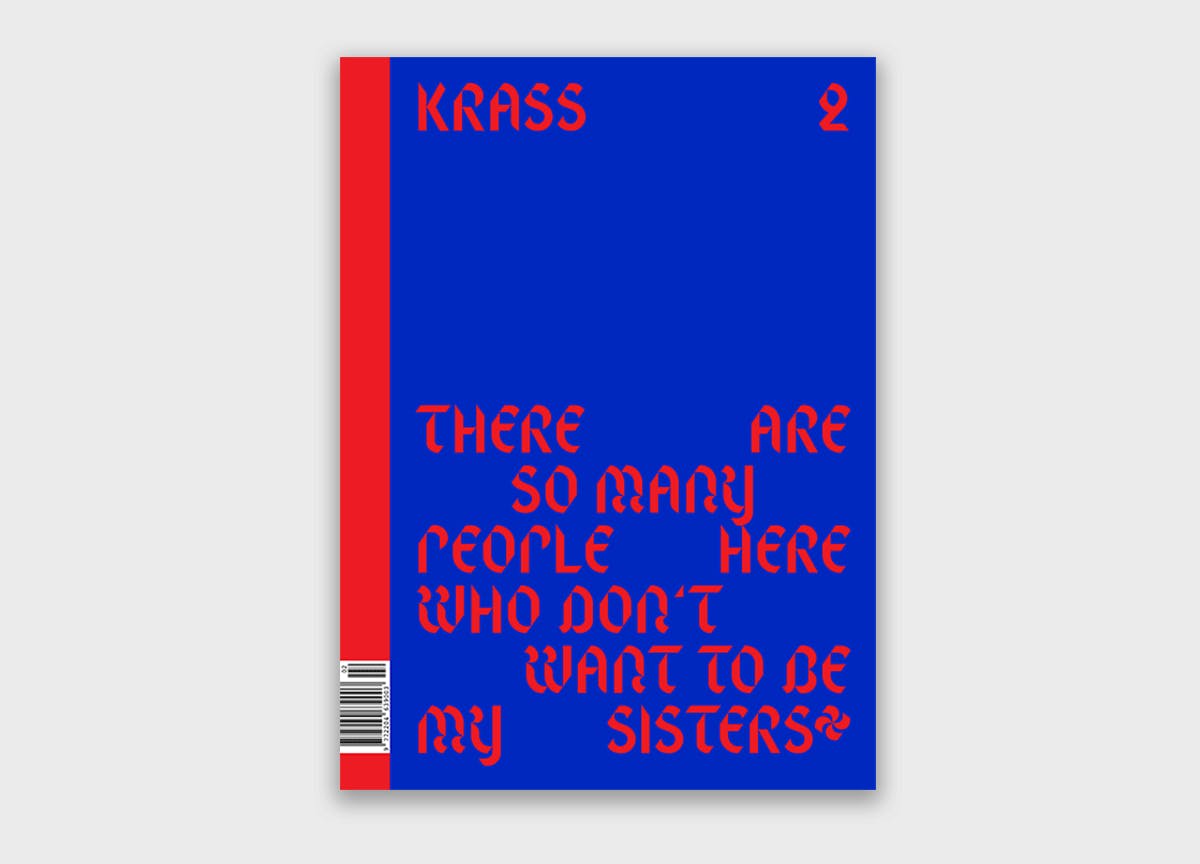 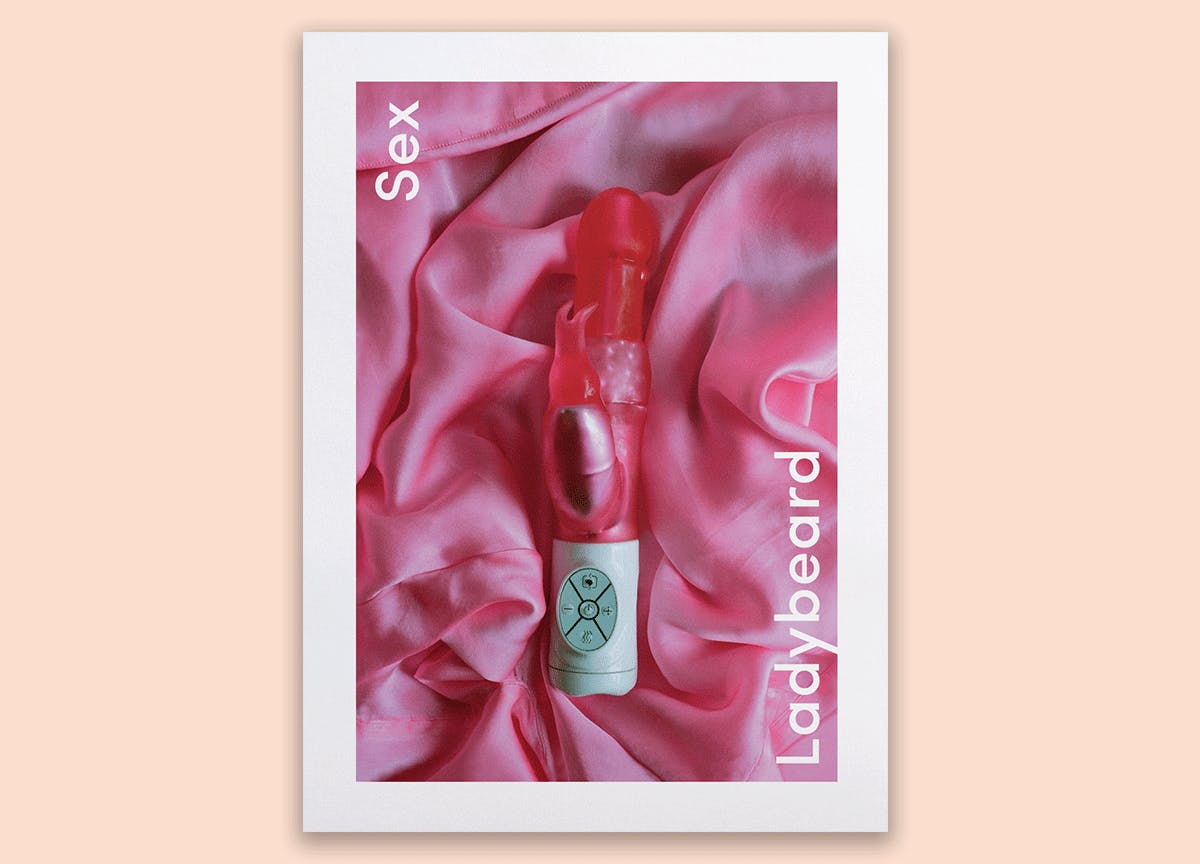 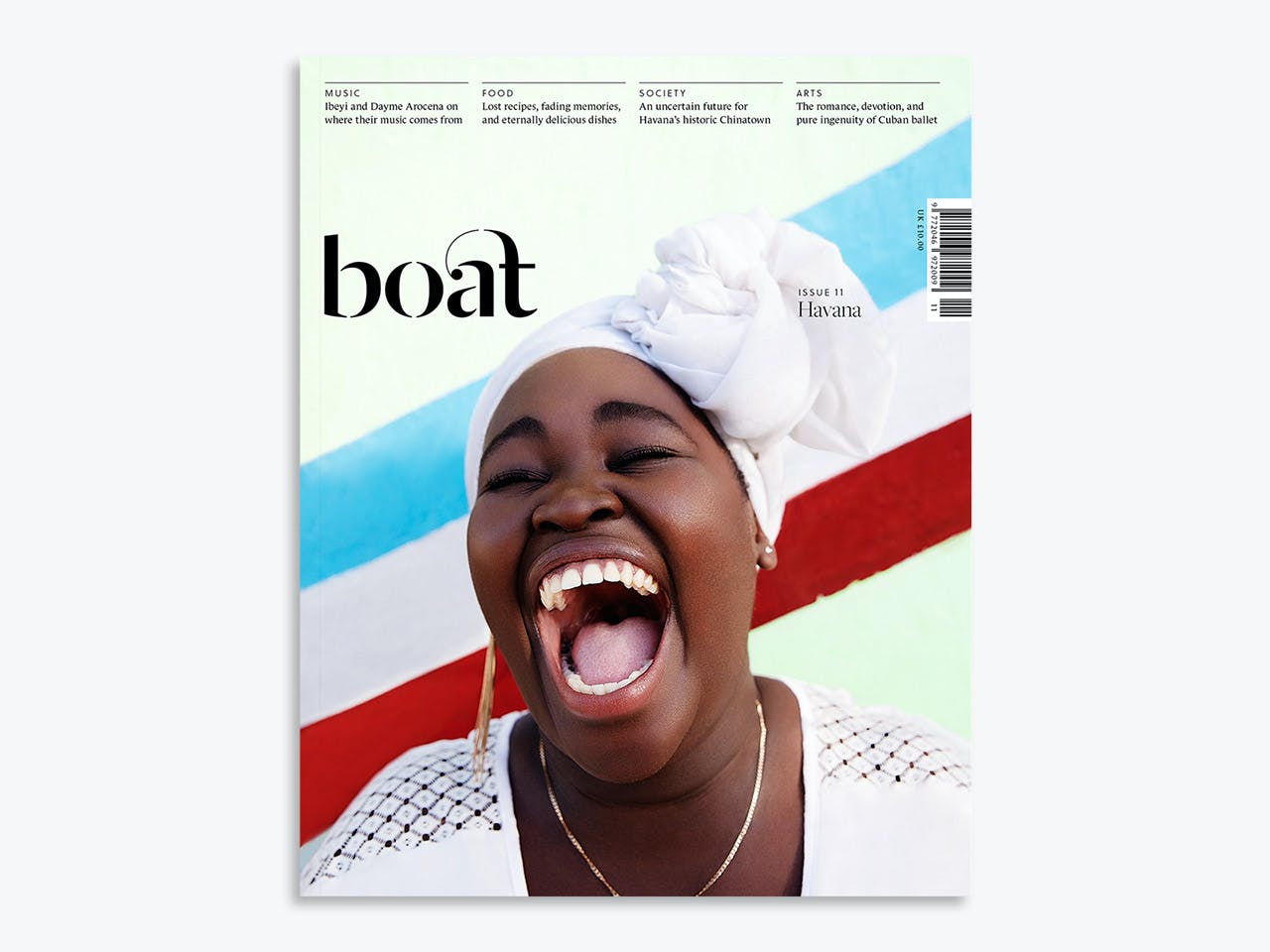 Have a magazine with a smashing cover? Enter it for The Stack Awards! Entries close 29 September… 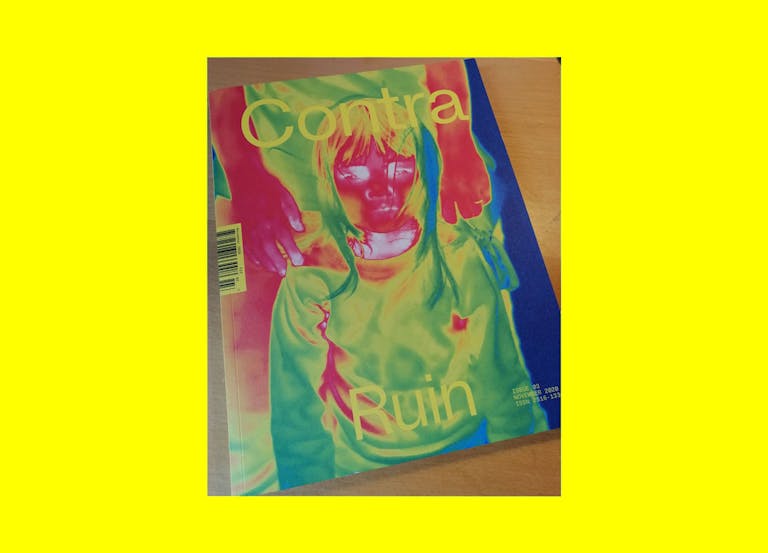 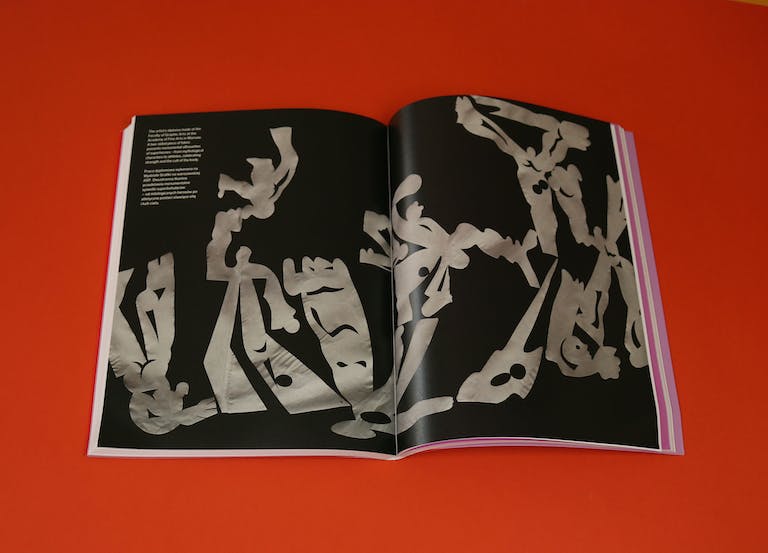 The best print in Poland 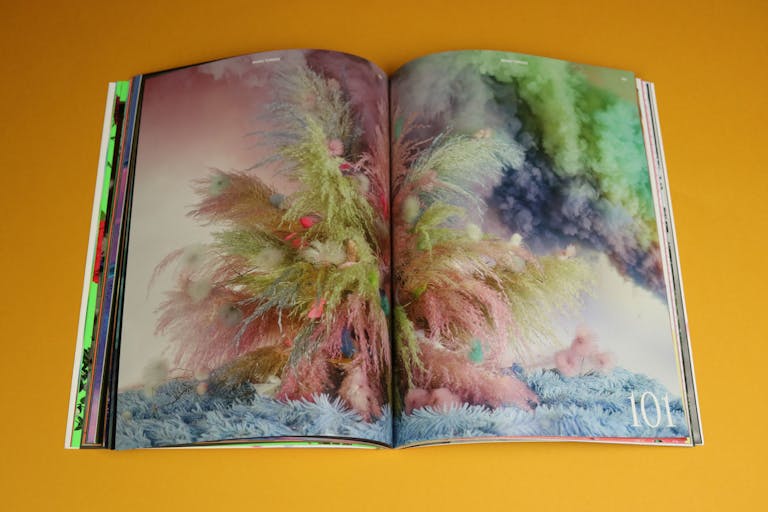 YOU ARE HOLDING A BUTTERFLY

Inside Joon, the most beautiful magazine on the newsstand