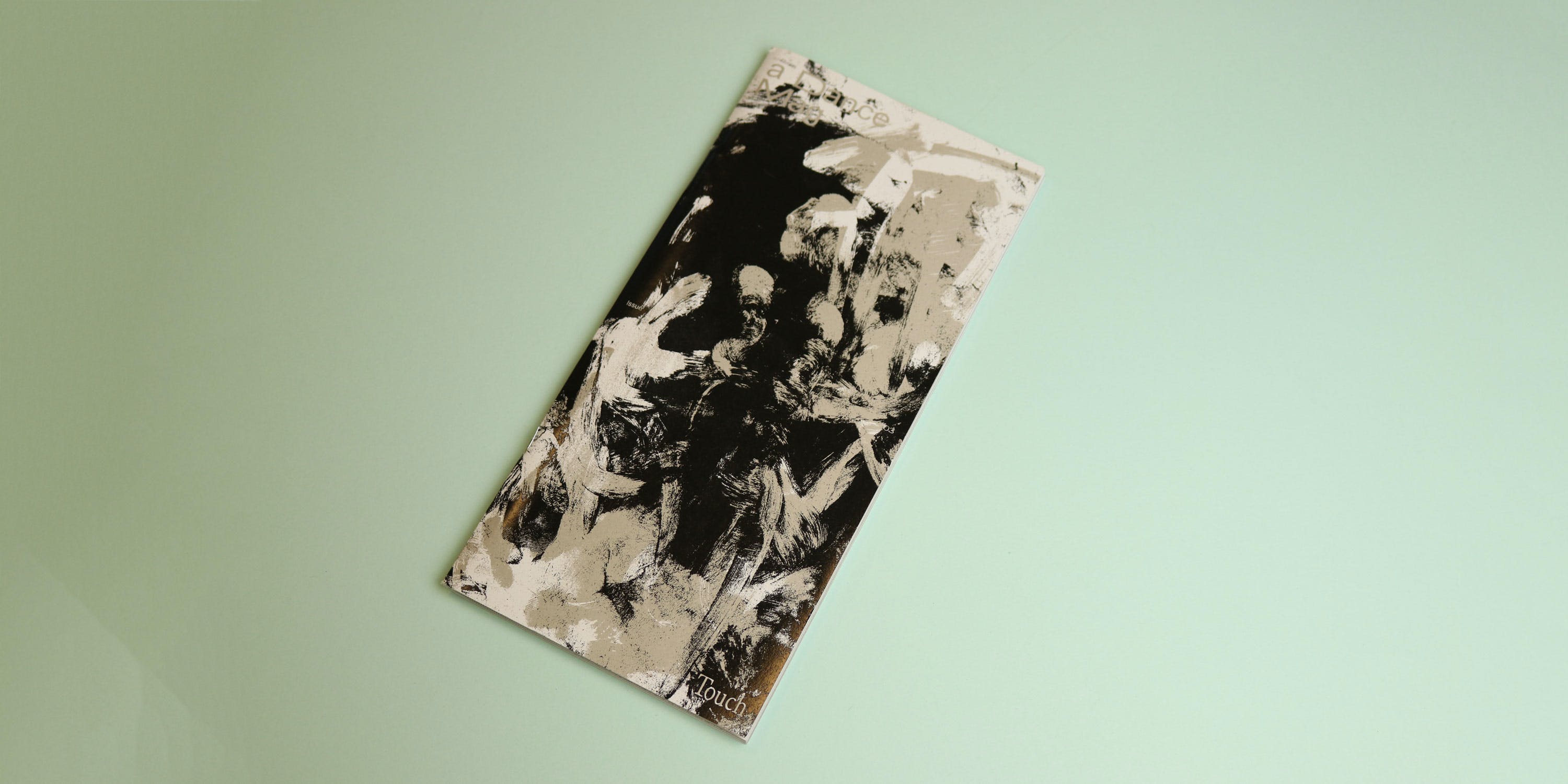 The theme of A Dance Mag’s latest issue is touch, inspired by contact improvisation, a European dance form. Touch is newly meaningful now, but the theme was decided before the pandemic, and the essays inside are eclectic: one fascinating piece by the magazine’s editor, Jana al-Obeidyine, tells the story of Choy Ka Fai, a young multi-disciplinary artist from Singapore, who sets out to contact a dead dancer; another piece, by Hêlîn Dirik, considers the importance of dance to the Kurdish liberation movement.

A Dance Mag is made in Beirut, and the issue had just been sent to the designers when, on 4 August 2020, a large amount of ammonium nitrate stored at the city’s port exploded, killing 190 people and leaving 300,000 homeless.

Below, Jana talks about the strange power dance has to consolidate the will of the people, and considers whether dance, in the face of death, stops making sense. 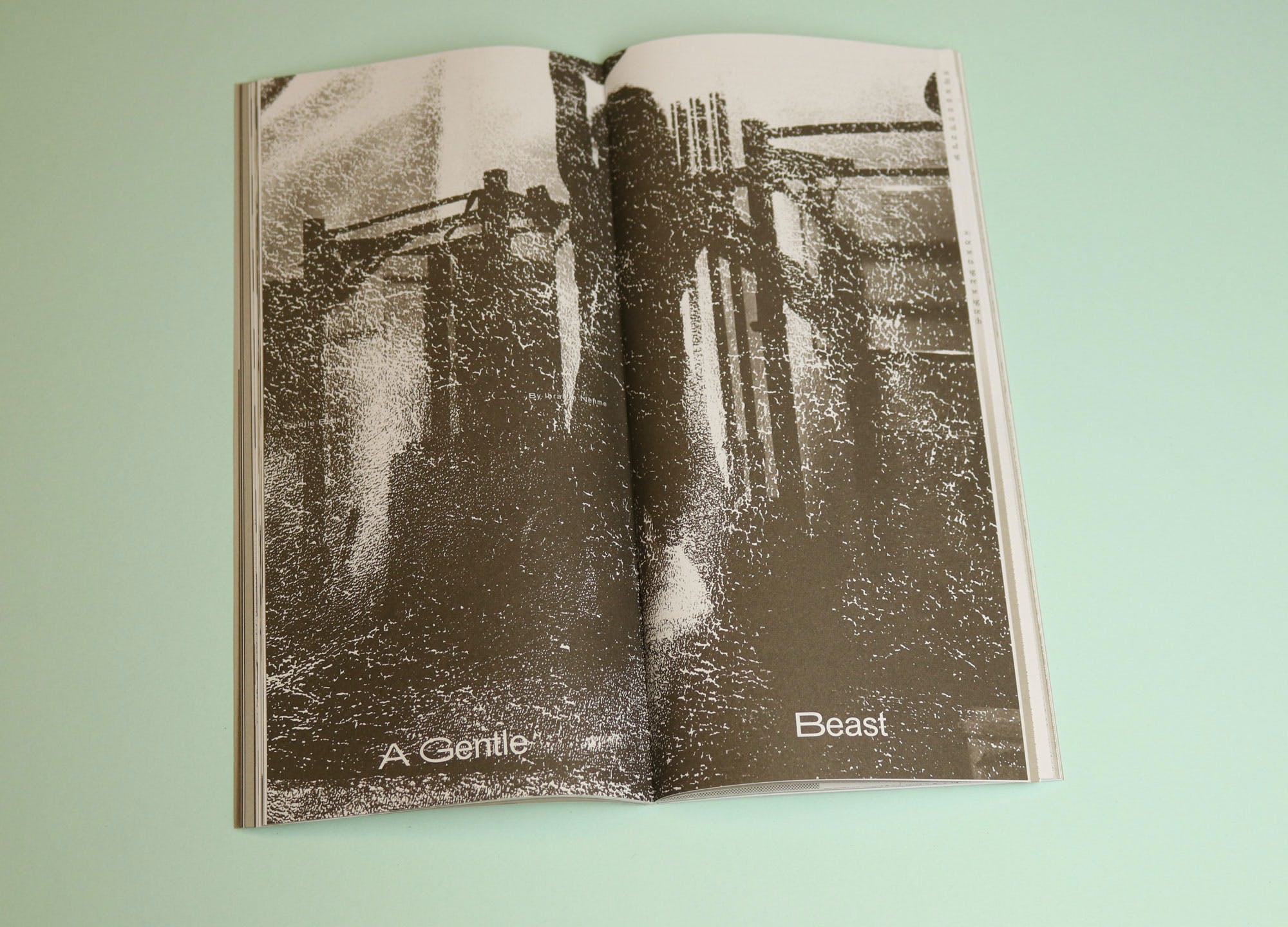 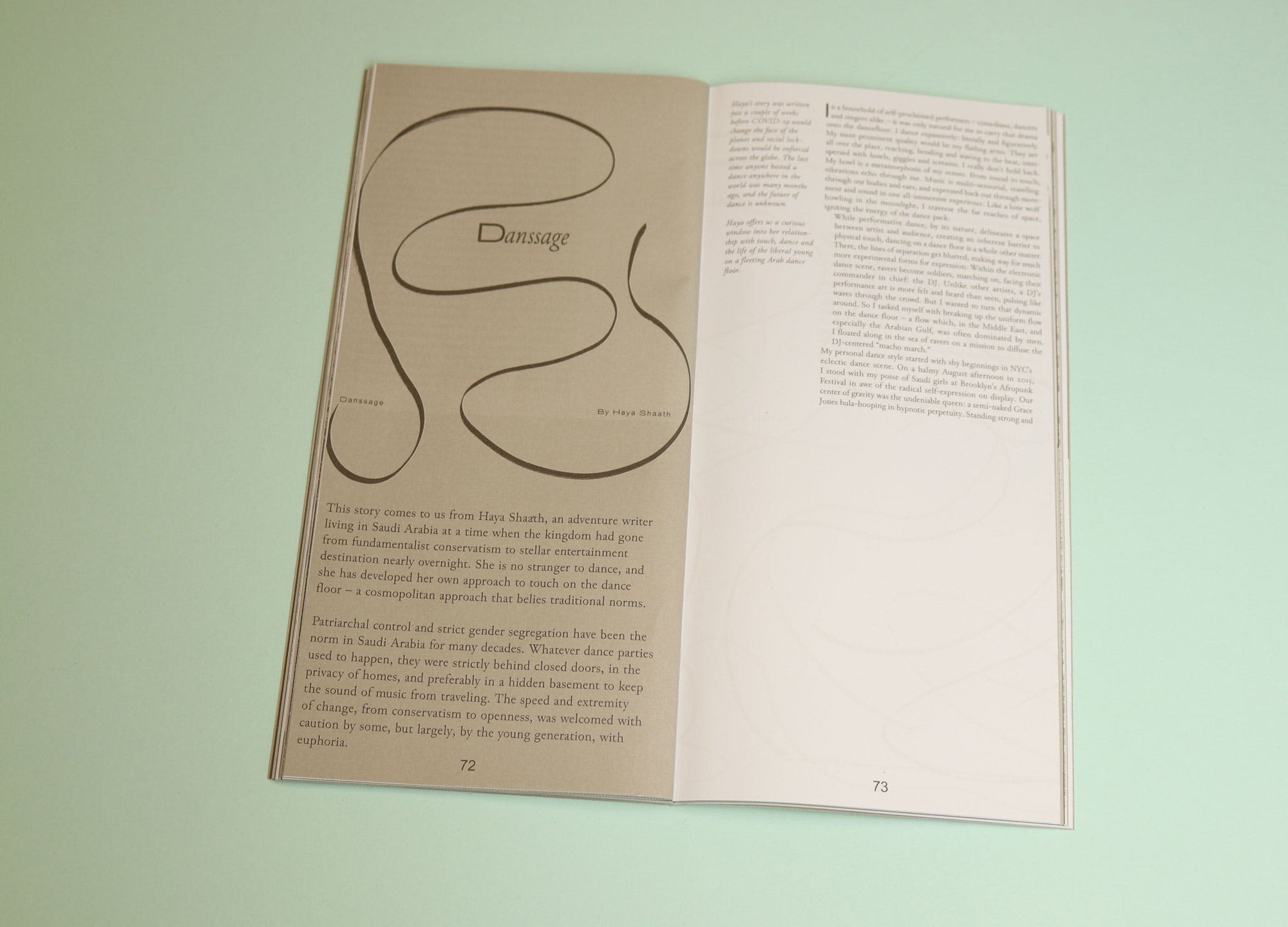 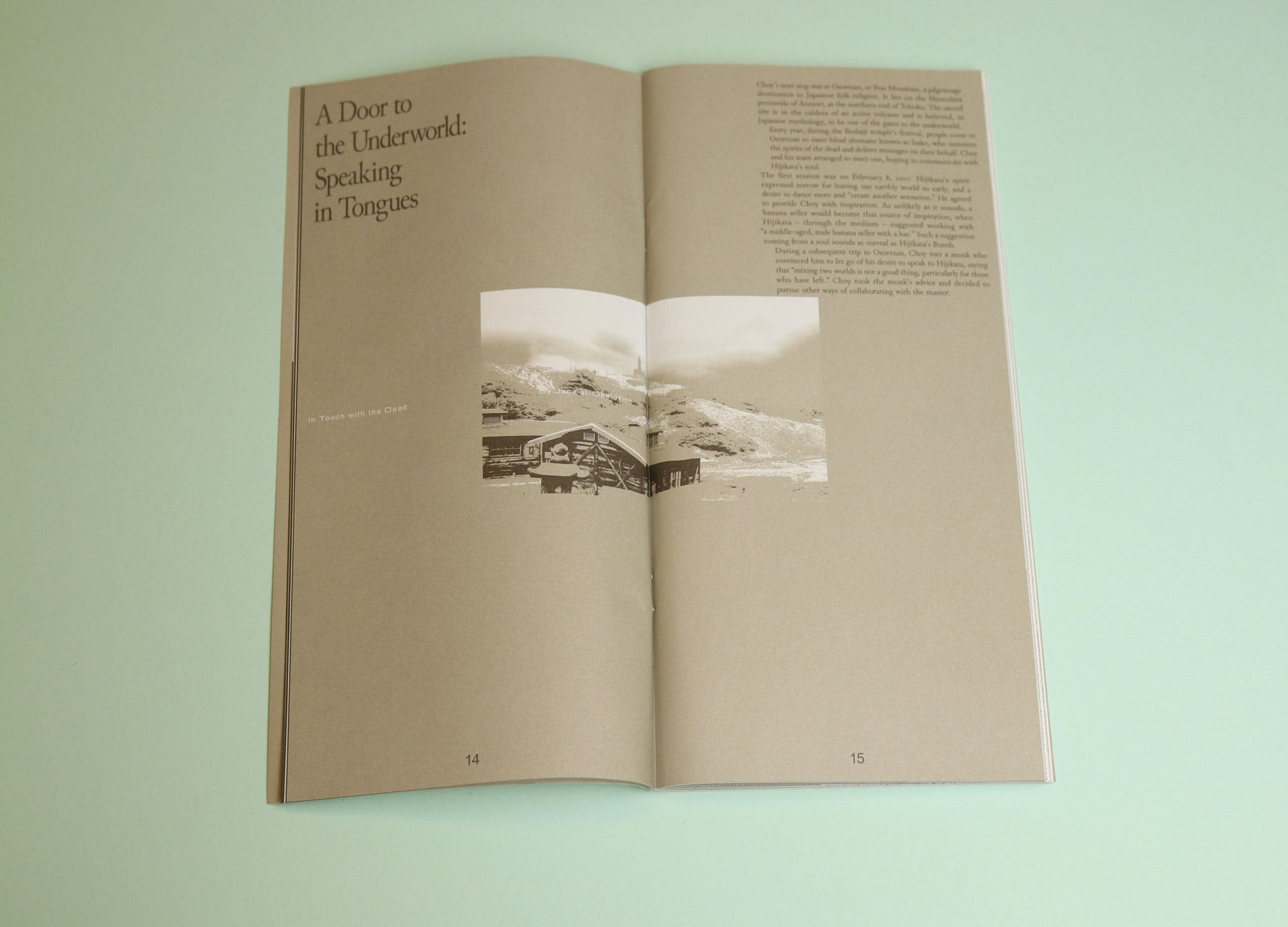 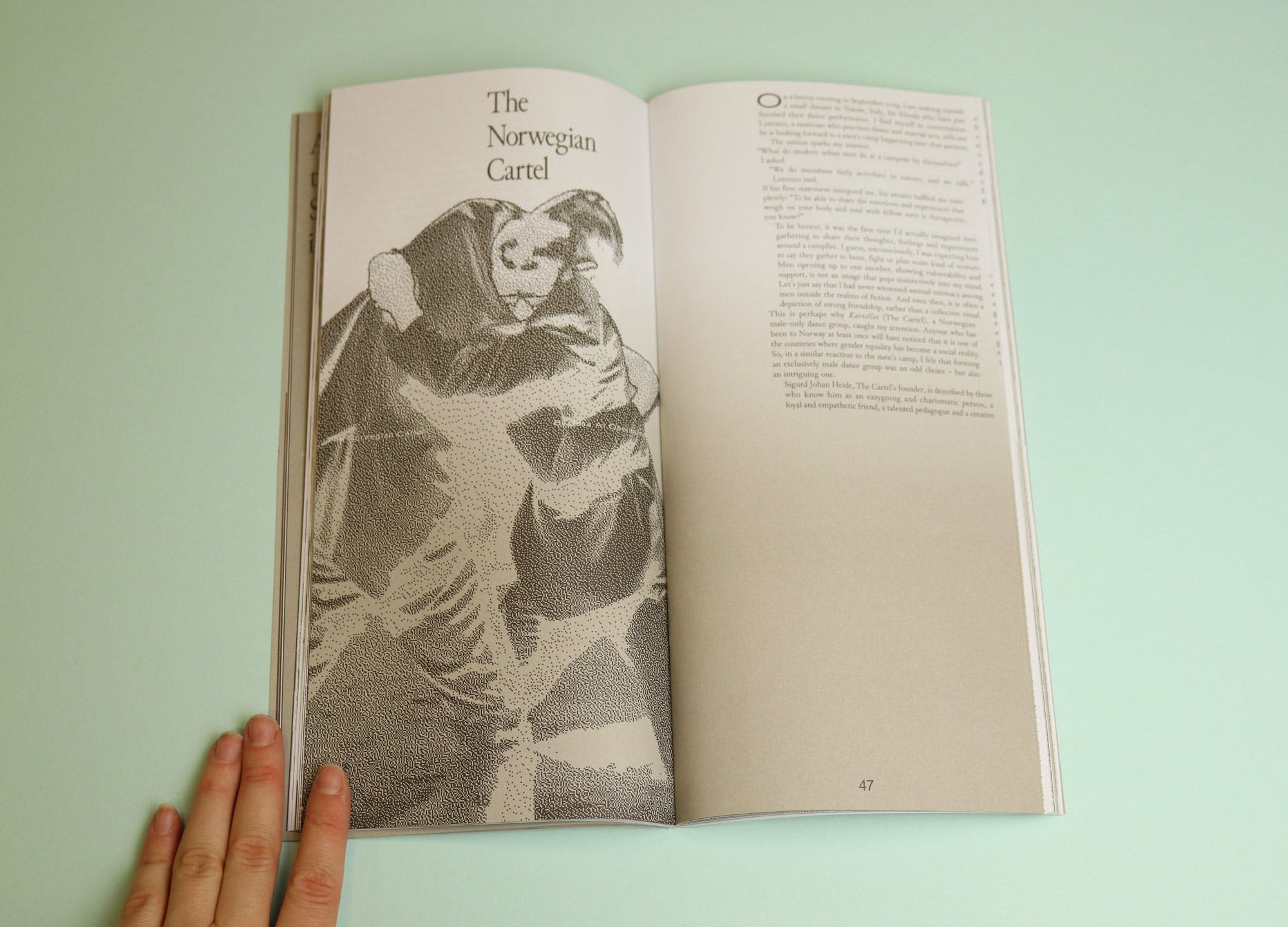 You say in your editor’s letter that this issue wasn’t an easy one to put together. Why was that?

It was a very hard year in Beirut. When I started working on this issue it was late December 2019. As usual, the theme was inspired by an established dance form: our last issue, themed ‘Furor’, was inspired by flamenco. For this issue, themed ‘Touch’, I decided to concentrate on contemporary dance. Our particular focus was contact improvisation, which is a style born out of the contemporary dance movement and pioneered in the United States in the 70s. I was receiving pitches when coronavirus hit and then there were a series of dramatic developments. First, there was the Lebanese financial crisis. Then, the explosion came at the moment we were about to start the design process.

You write movingly about your response to the explosion in this issue. You say: “We did not know that, confronted with death, dance would cease to make sense”. Do you still feel that dance doesn’t make sense?

I think what I meant by that sentence is that if you are confronted with death, and we were confronted with death this year — we saw it — dance ceases to make sense because dance is life. And I have to say, I still don’t really feel that dance makes sense. It’s hard to come face to face with death. To see that it could have happened to you, easily. To see people dying and to see people in pain and to see blood everywhere. It’s not something that you can overcome easily. You freeze. You don’t move. You need time to regain your strength so you can stand up and move on with your life.

The theme of this issue is touch. Did you know, when you decided on that theme, that touch would become such a precious commodity?

No we didn’t. And there were a lot of moments like that, making the issue. I remember when the designers first showed me the cover, I didn’t know if it was good, or bad, or beautiful, but it looked like the explosion and it reflected everything I felt inside. But in fact, the designers had created the cover before the explosion; the fact that it looked that way was a coincidence. Touch finds an interesting expression in the cover-design, actually: the thermochromic cover responds to body heat. If you press it with your fingers, the paper will change colour. You need to have warm hands though!

"I didn’t know if it was good, or bad, or beautiful, but it looked like the explosion and it reflected everything I felt inside."

I loved the essay by Hêlîn Dirik, about the role of dance in the Kurdish liberation movement. Does dance have a revolutionary power?

When people feel free the first thing you see them do is move. I remember this video from the Lebanese revolution last year of a guy dancing by himself in the middle of the street. That video is just mesmerising. In the Kurdish liberation movement, movement is not only a form of expression, it is a way of consolidating the will of the people. Observers of the dance have to decide: will I join or not?

This power of dance can work in the opposite way. Nationalist regimes deliberately put dance at the heart of their movements because they know the effect of dance on the people. In our last issue, we printed a piece about a man in Macedonia who was torn between the nationalist crowd and the opposition crowd. What he was drawn to in the nationalist crowd was the dance: it made him feel he belonged there, not in his mind, but in his body.

You once said to me that you don’t see A Dance Mag as a Lebanese publication; you see it as an international publication. Why is that?

I love Beirut, it’s my home. But I don’t want the magazine to just be about one place. We tend to think that globalisation is here to stay, but if the pandemic taught us anything it should be that the state of the world can change overnight and what we take for granted may not last forever. So why not acknowledge the perks of our globalised time as long as we can enjoy them?

I don’t even see A Dance Mag as an ‘international’ magazine, because that implies a group of nations communicating. I want something more intimate than that. I want to draw attention to what we share: our impulse to move.

I’ve been dancing every week in lockdown. It’s a kind of resolution to stop me running mad. Any tips?

Really! That’s great! The best way to practise dancing is to find a dancer you like and a movement they do and copy it again and again so you perfect it.

I love this video of a man dancing in the street! Since I am Tanguera, I also binge-watch tango clips regularly. During the first confinement last year, Tamara Rojo from the English National Ballet gave daily ballet classes from home, which I followed three times a week. My favourite musical movie is Bob Fosse’s All That Jazz, I can watch it anytime and I enjoy it every time. My favourite dance film director is Carlos Saura. When I was I kid, I used to imitate belly dancers from Egyptian movies I saw on TV, these include Nadia Gamal, Samia Gamal and Tahia Carioca and I still belly dance to let go. 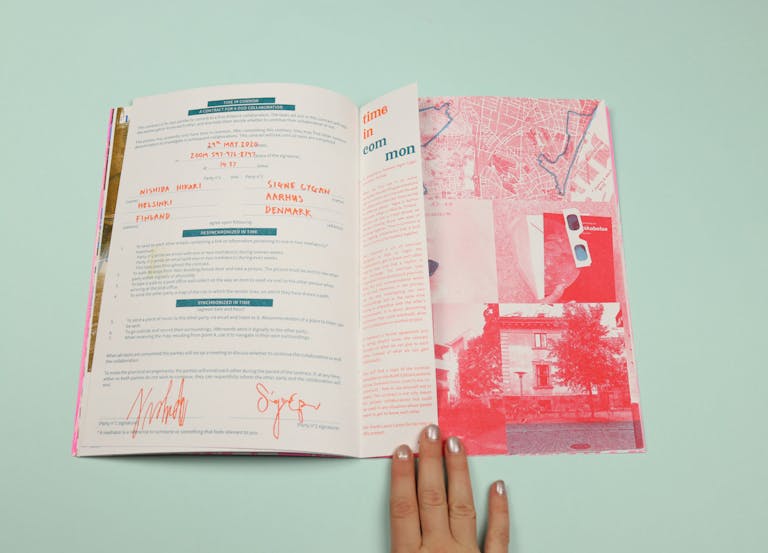 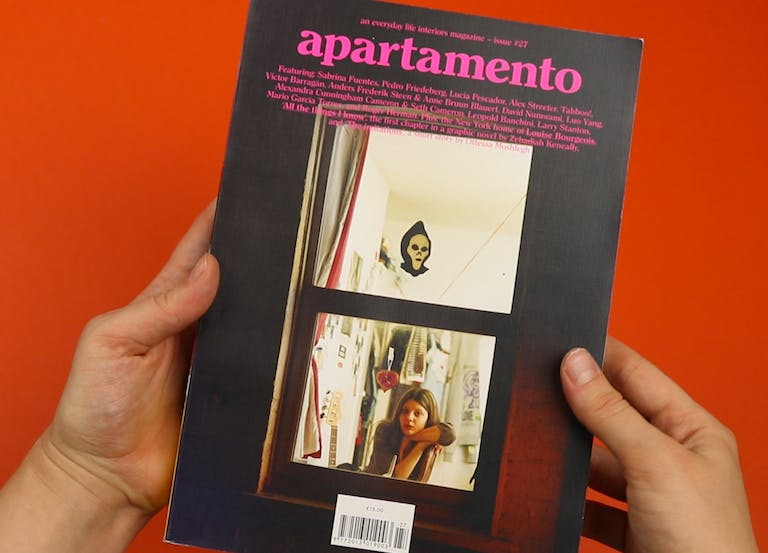 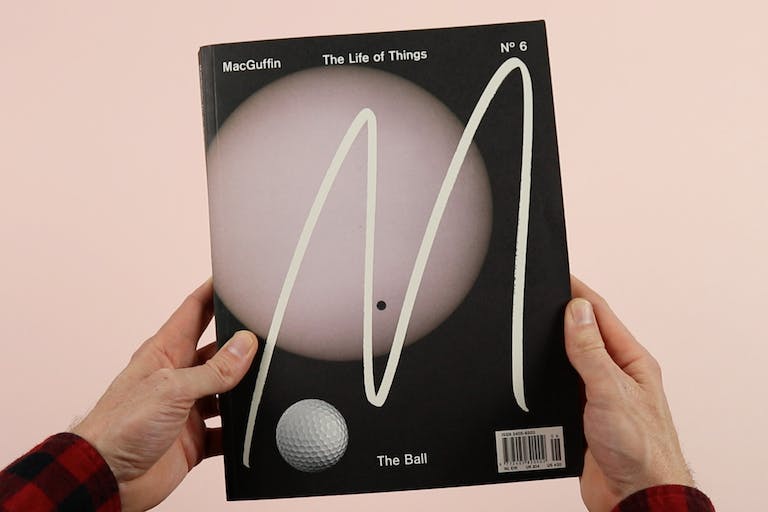