Eliminating the non-essential with Minimal Zine 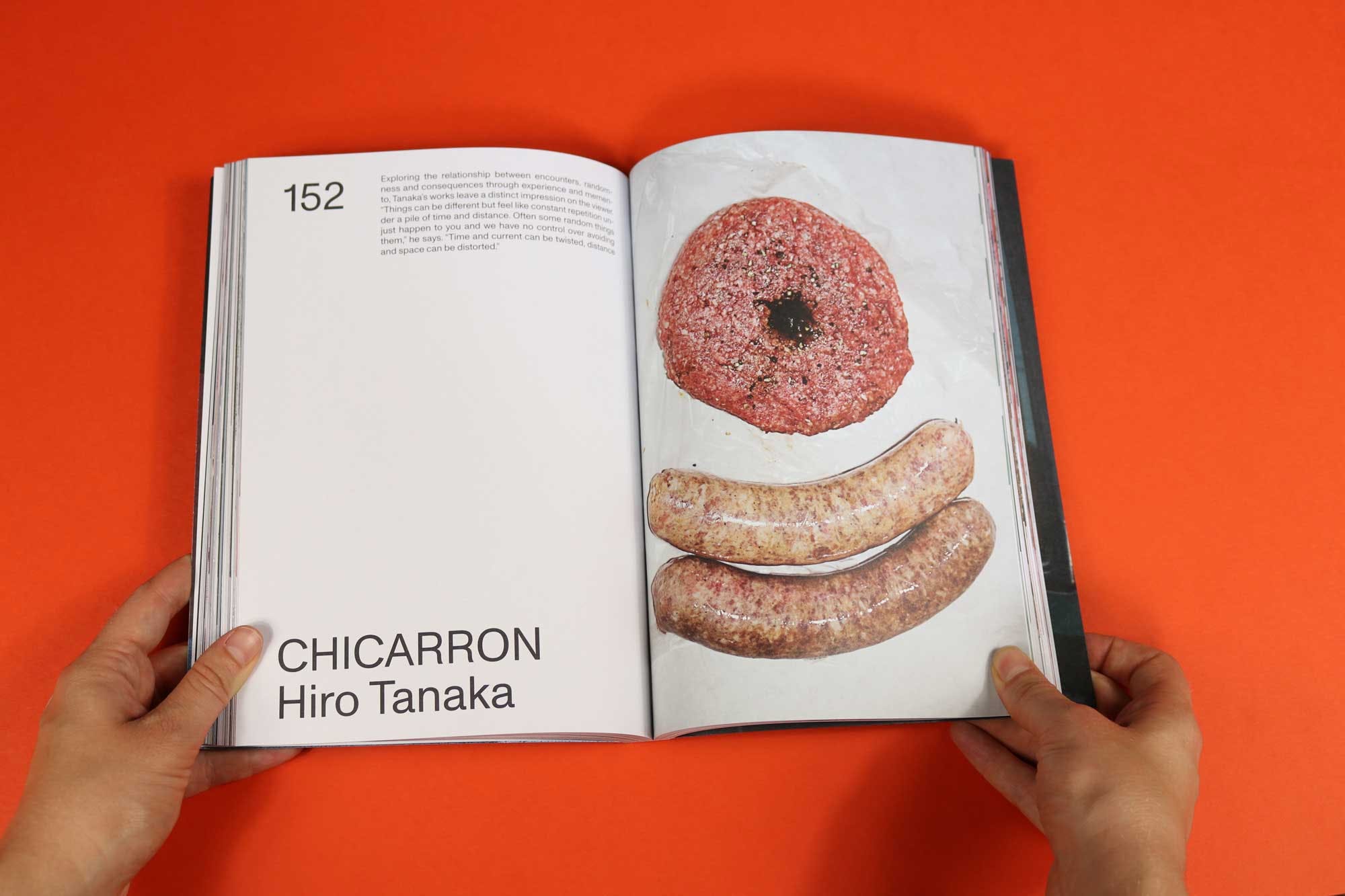 On the cover of Minimal Zine, a pair of scissors is held dangerously close to a woman’s crotch. On closer inspection, there’s a simple explanation: a stray thread hangs loose from her jeans, it’s being snipped away. But it’s still disconcerting: picking up the magazine, the cover evokes a kind of physical anxiety. Finding images that do this: make you feel something visceral while doing, ostensibly, very little, is Minimal Zine’s speciality. Founded in 2015 as an online platform, the idea is to eliminate the non-essential. Because, as Artur Mc Clean explains in his editorial, “A quotidian moment may initially seem ordinary, but under the gaze of an artist, it is transformed into something remarkable.”

Minimal Zine has flourished online (the platform has over 150,000 instagram followers), so it’s interesting that they’ve turned, now, to print. Artur talked us through this launch issue, and the virtues of decluttering your life. 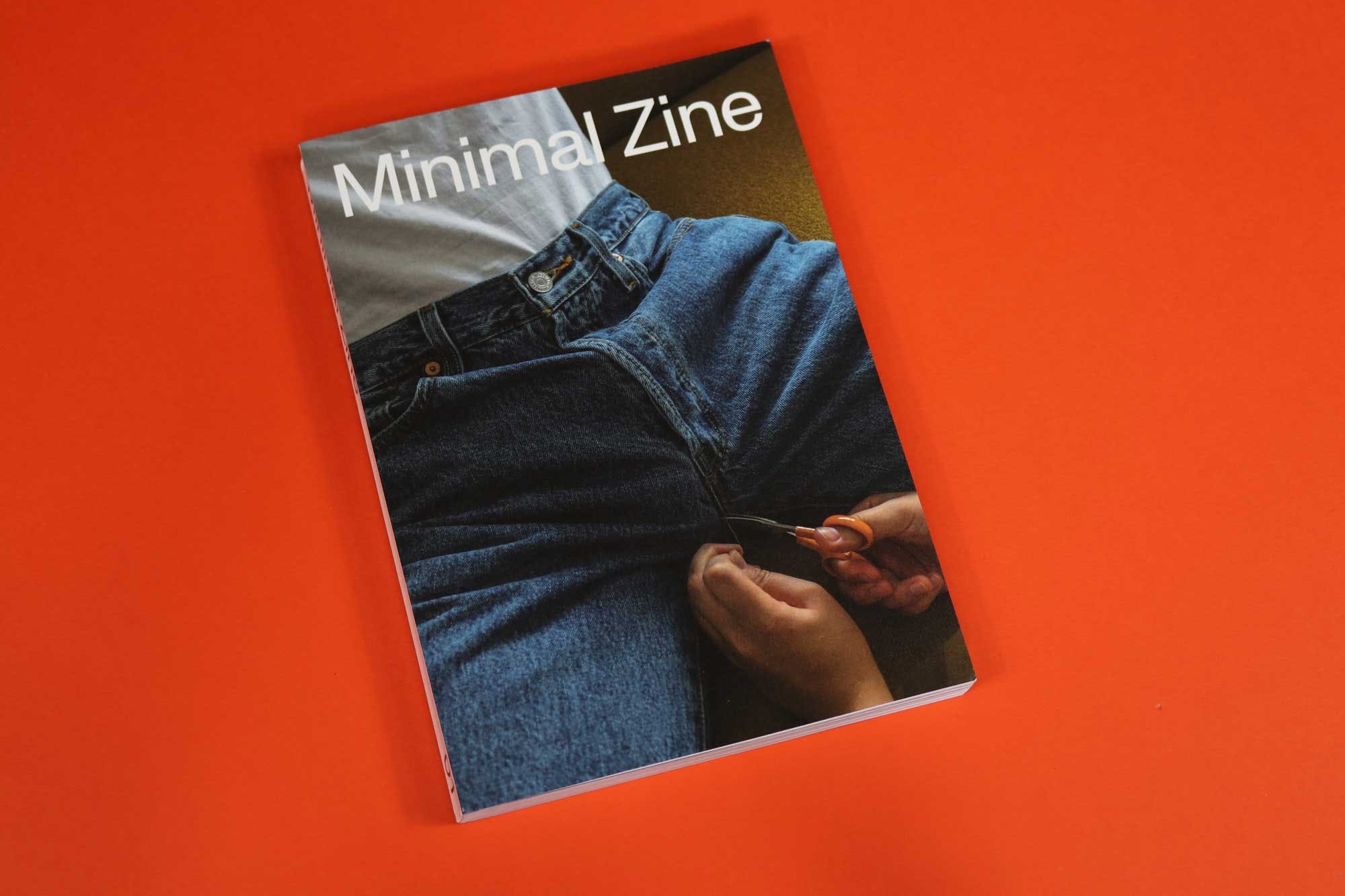 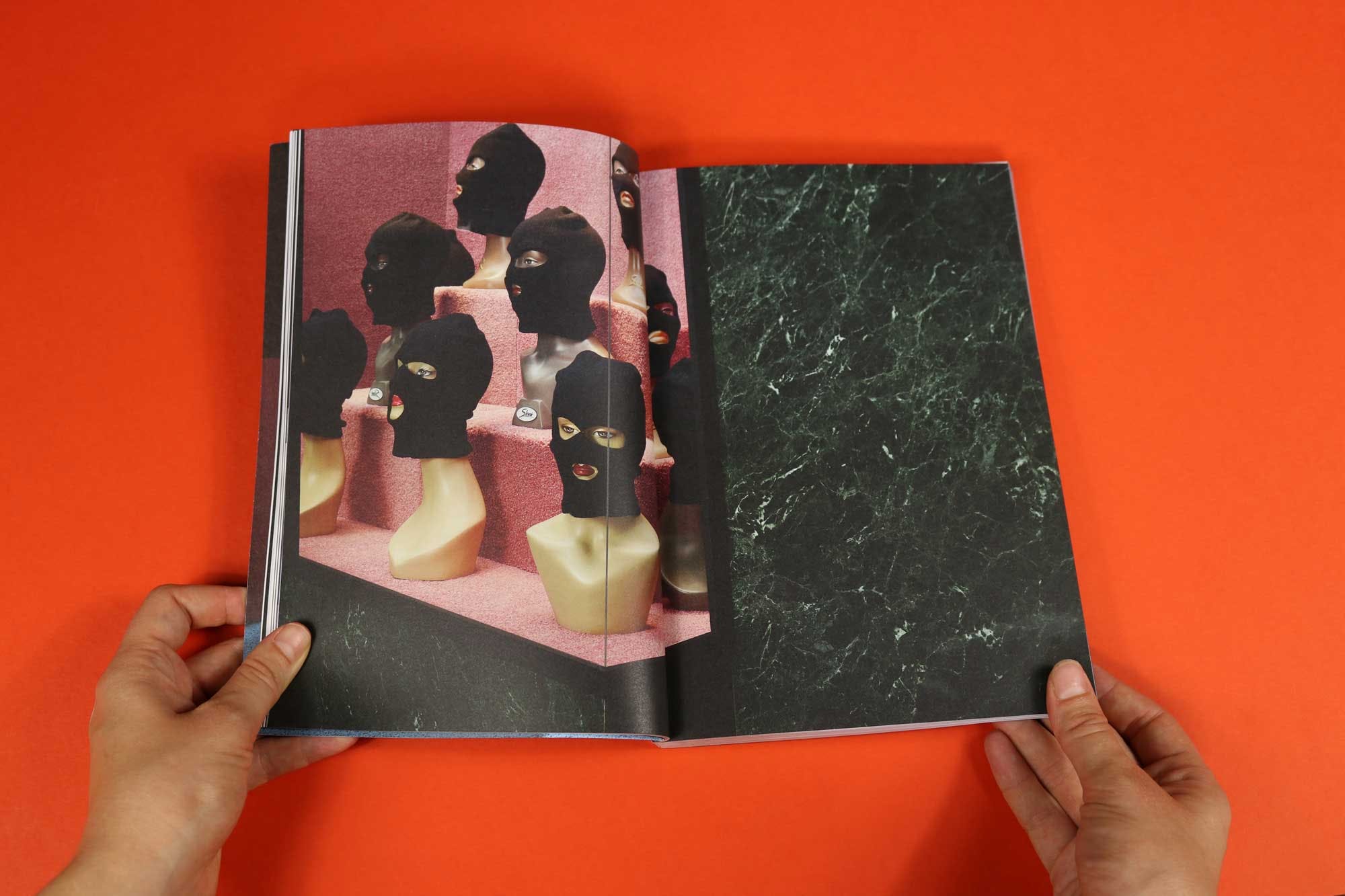 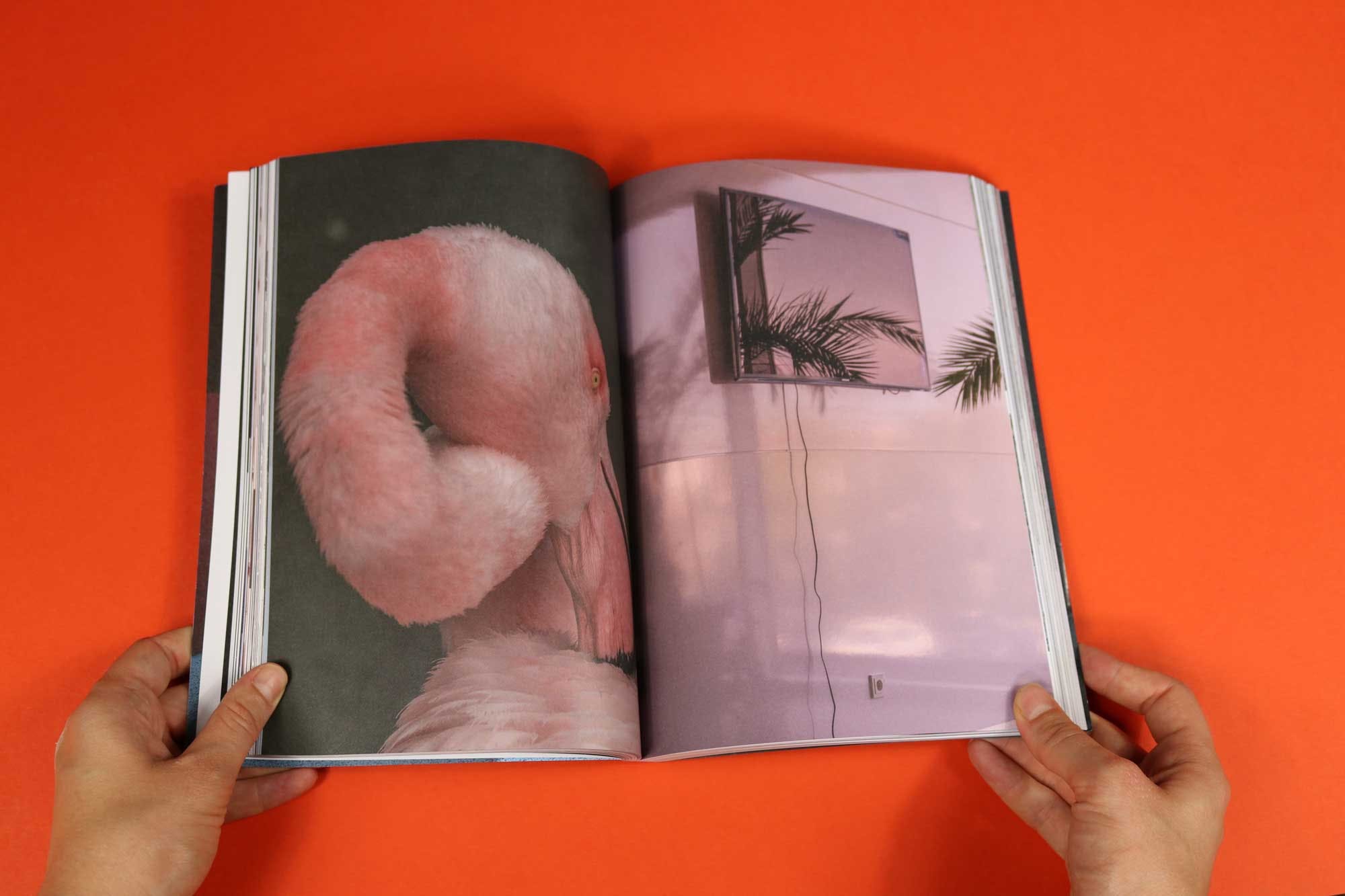 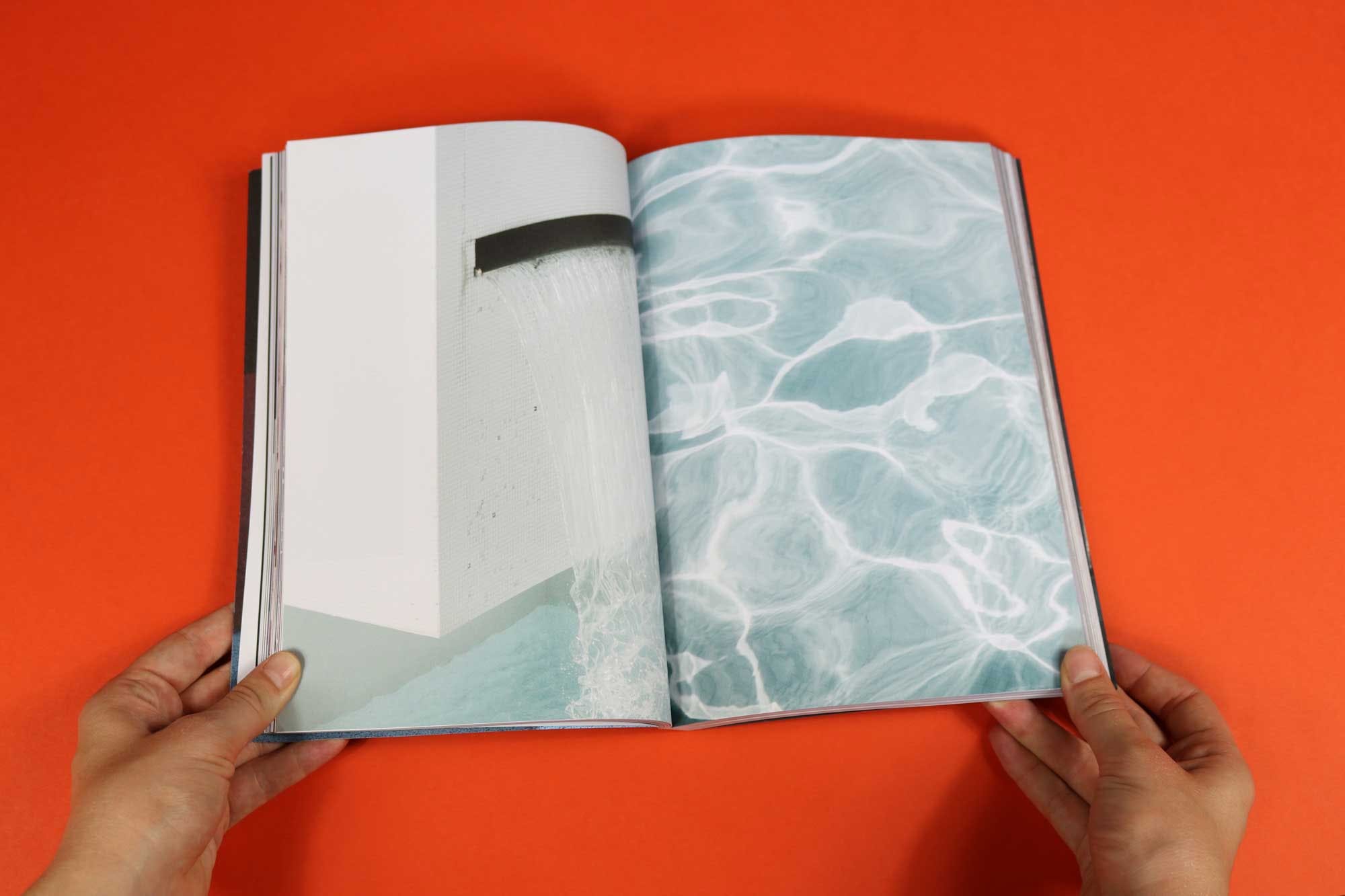 You’ve been an online platform for a long time. Why transition into print?

We live in a digital era, where the amount of data and information available has exploded in recent years, and the visual content has increased too. Everyone now has a smartphone and/or a tablet, and we are being fed a constant stream of images and videos. But this consumption is rapid and temporary. By transitioning to print from the online platform, Minimal is trying to make something more permanent. We hope the readers will take a break to appreciate the work of the artists in a personal way, following their own timing.

We were interested by the first essay in the magazine, titled ‘Capitalism without the capital: the post-era era’, and the suggestion that we are living in a state of “aesthetic timelessness”. Can you explain a little about what that means, and why we might be living in it?

I asked Paul Humphries, the author of that piece, to expand on this, and he defined “timelessness” in its truest sense as something that has no beginning or end. Whereas in the past, both images and objects (and public figures) have always been identifiable by era or decade (From Martin Luther King, to The Beatles in the sixties, tie-dye, flares and flowers of the seventies, to the first personal computers in eighties) — today, things are different. Now that image consumption is at the core of day-to-day life, we seem to borrow from other eras, rather than define our own. Paul uses Wes Anderson as an example: “He’s a film director who is arguably a poster boy for the Pinterest era. His films revel in the use of bygone technologies, fashion trends and architecture. The action scenes in The Life Aquatic with Steve Zissou includes music reminiscent of the eighties with programmed drums and cheap synth bass lines. Like much of the imagery we see today, his work is often reminiscent of specific eras. Why? 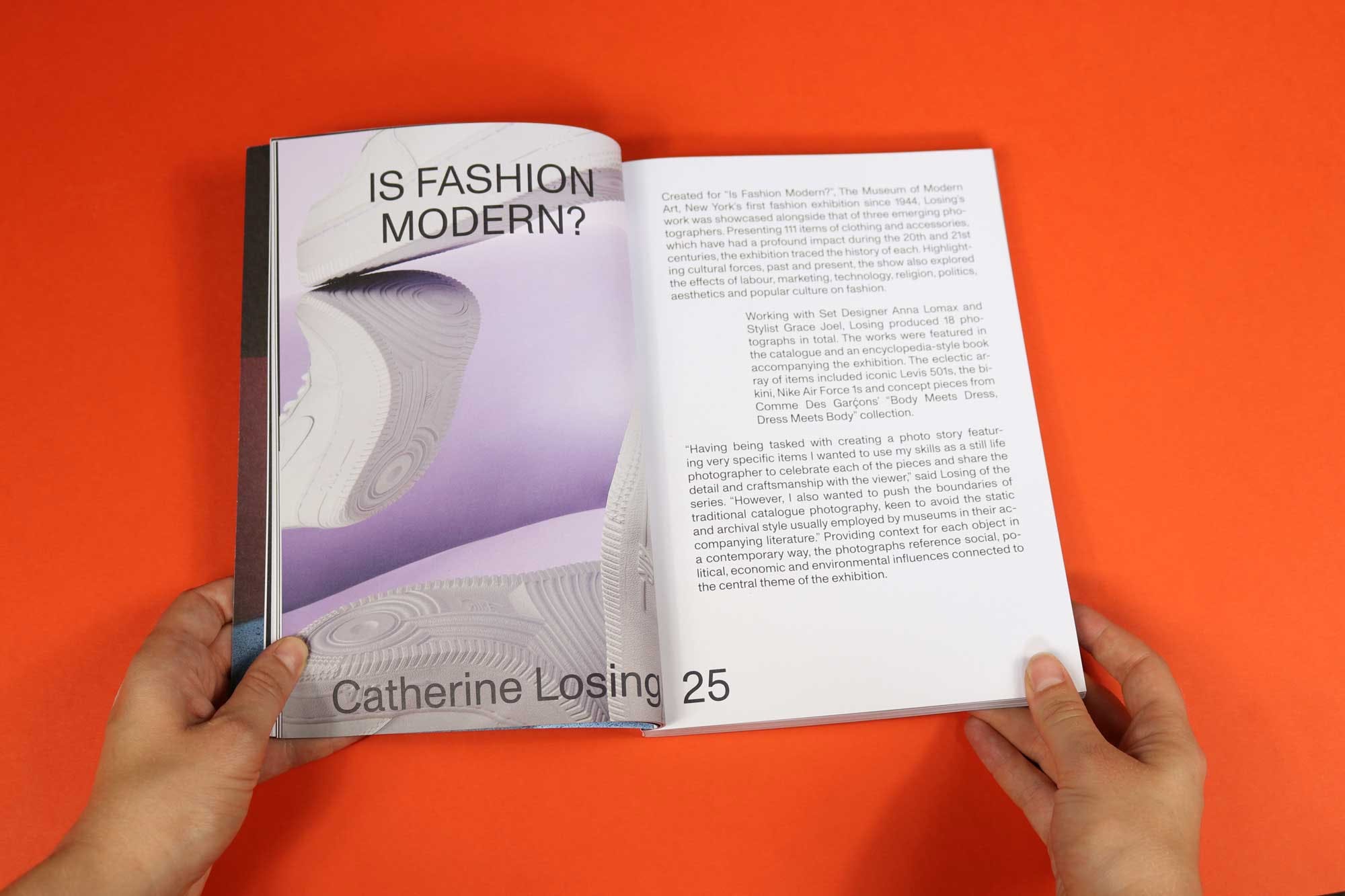 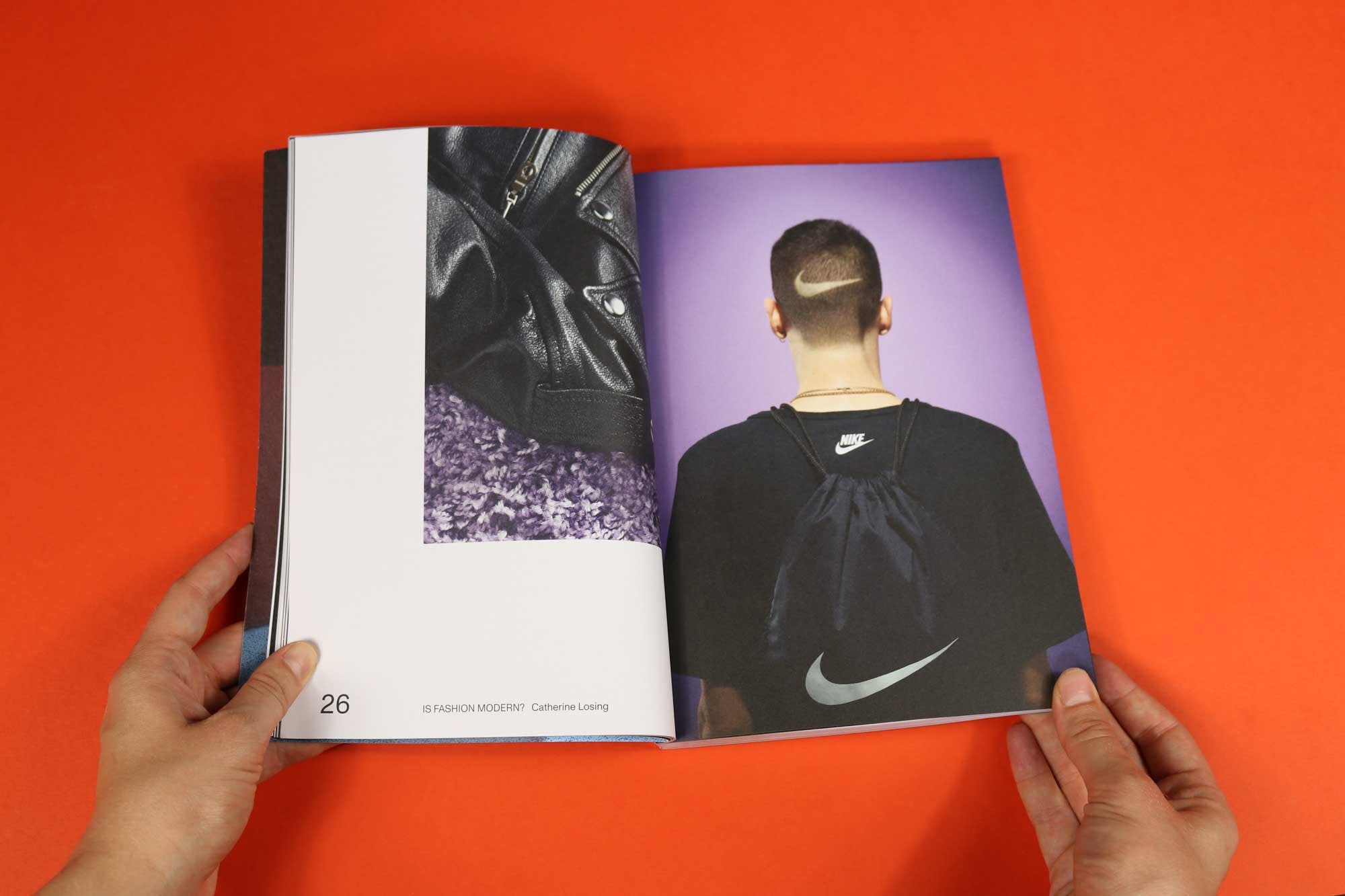 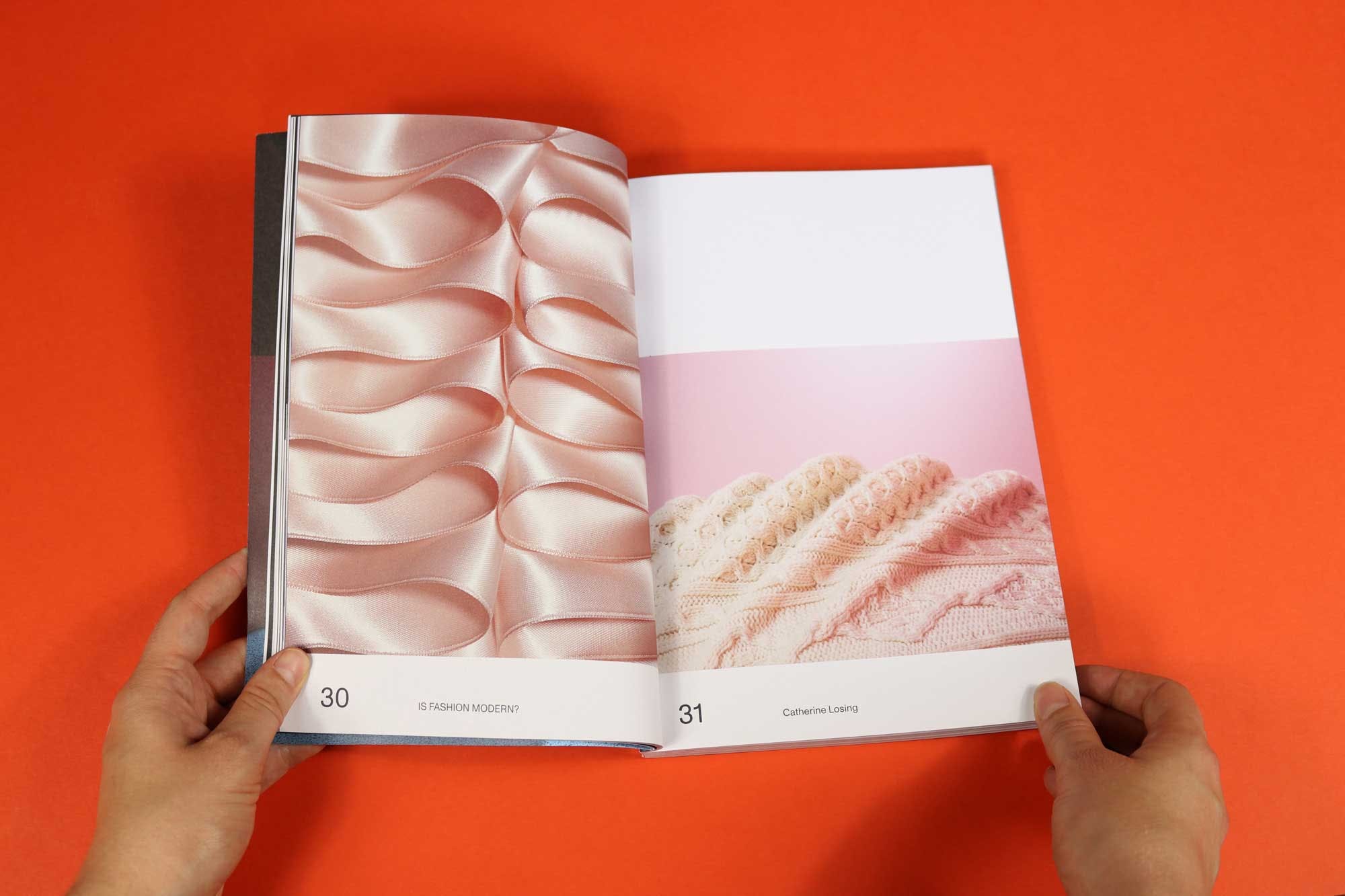 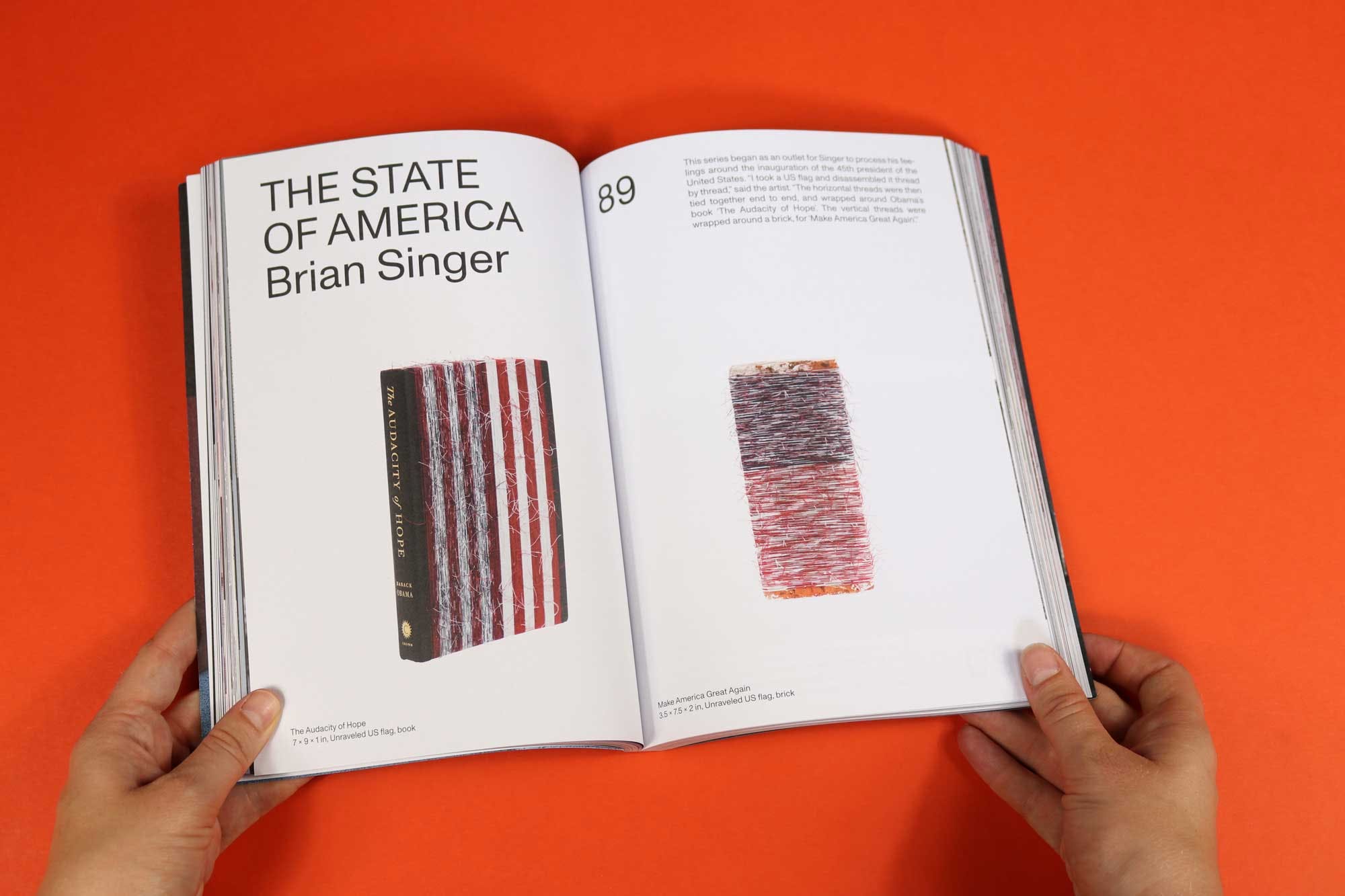 One series in the magazine photographs items of clothing and accessories which have had a profound impact on the 20th and 21st centuries. It’s titled ‘Is Fashion Modern’? Do you think the photographs answer that question?

The question ‘Is Fashion Modern?’ was posed by MOMA in late 2017 for their first fashion exhibition since 1944. Catherine Losing was asked to create images for the incredibly in-depth book that covered 111 items of clothing and accessories, tracing the history of each item in relation to cultural forces past and present, touching on labour, marketing, technology, religion, politics, aesthetics and popular culture. I asked Catherine whether she thinks fashion is modern, and she picked out her favourite garments and their history to illustrate the point: “The bendy mirror in our shot of the Air Force Ones represents how the shoe has taken on many different guises over the decades. Balaclavas have gone from being ski wear, to crime and now are a symbol of protest. The Birkin was just a handbag, but it has now superseded being merely an accessory and become an investable asset, and to me represents the vast gulf between rich and poor. Fashion is constantly morphing and adapting. I would say yes! Fashion is modern and I hope my photos convey that.’

And finally: Why minimalism? What fascinates you about it?

It’s the simplicity and beauty you find in an everyday scenario. Minimalism obliges you to defy the obvious and find hidden meanings. As an architect and design lover, I have always been attentive to detail, always curious about things that pass unnoticed. By removing all physical clutter, you can do more.