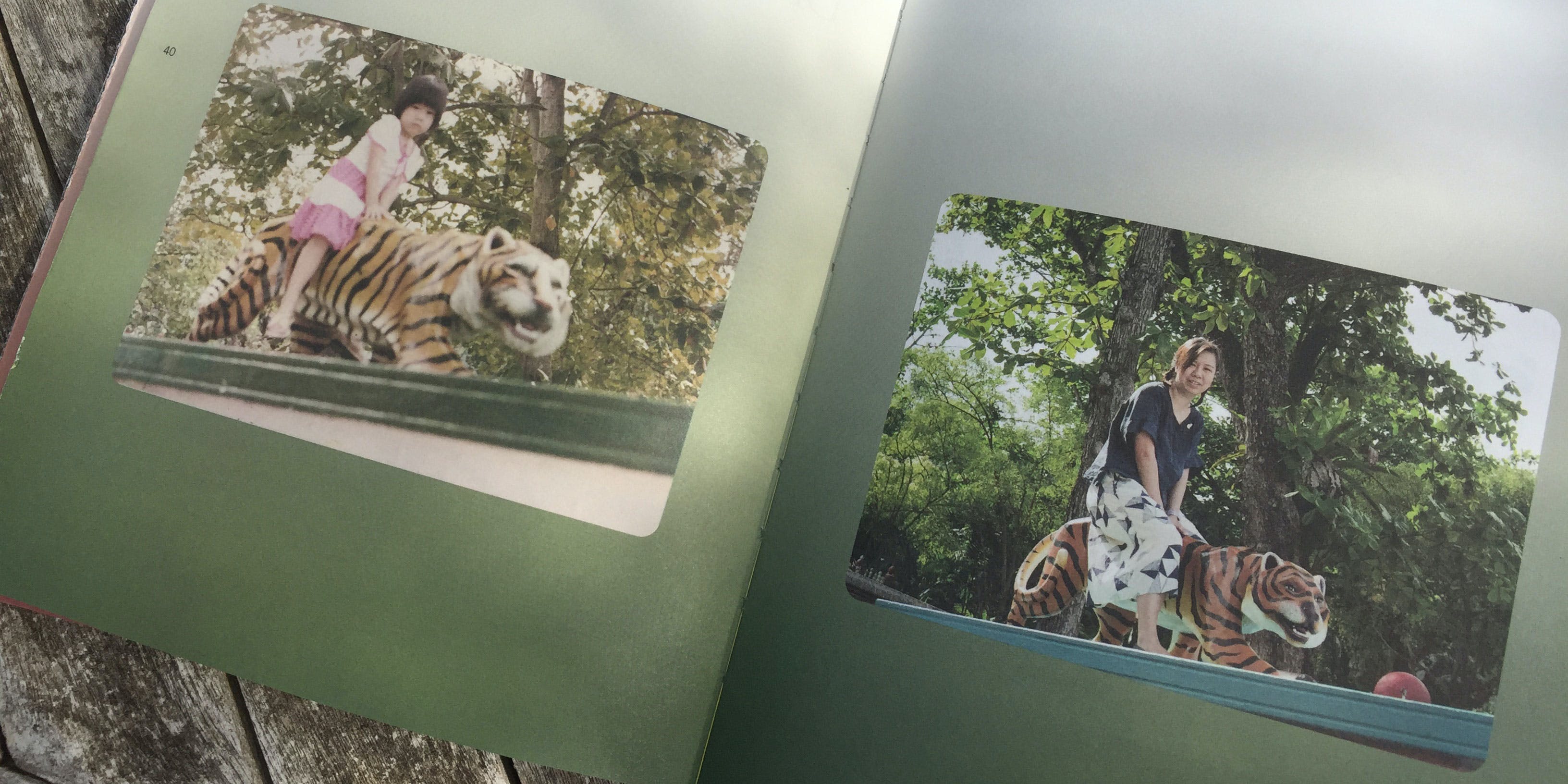 Made in Singapore, Meantime’s first issue sketched a portrait of the country by telling love stories. This time, editor Pang Xue Qiang has shifted the focus to ghost stories, which are threaded into the fabric of Malay culture. Early on in the magazine, there’s a list of ‘9 ways to live with ghosts’ — rules forbid sleeping with your feet facing the bedroom door (to prevent spirits dragging you out by the ankles); and trimming your nails at night (spirits like to eat the clippings). There’s also a helpful list of Malay ghosts. Mostly female, my favourite is the “pontianak”: she sucks men’s eyeballs out of their heads.

You can see ghosts in the texture of the pages. One spread shows commuters walking around, checking phones or chatting, but it’s printed on tracing paper, so dark shadows from the page beneath show through, lurking behind the figures. Most dramatically, the cover has been treated with a layer of heat sensitive thermochromic ink, so it receives a ghostly imprint of the reader’s hand. 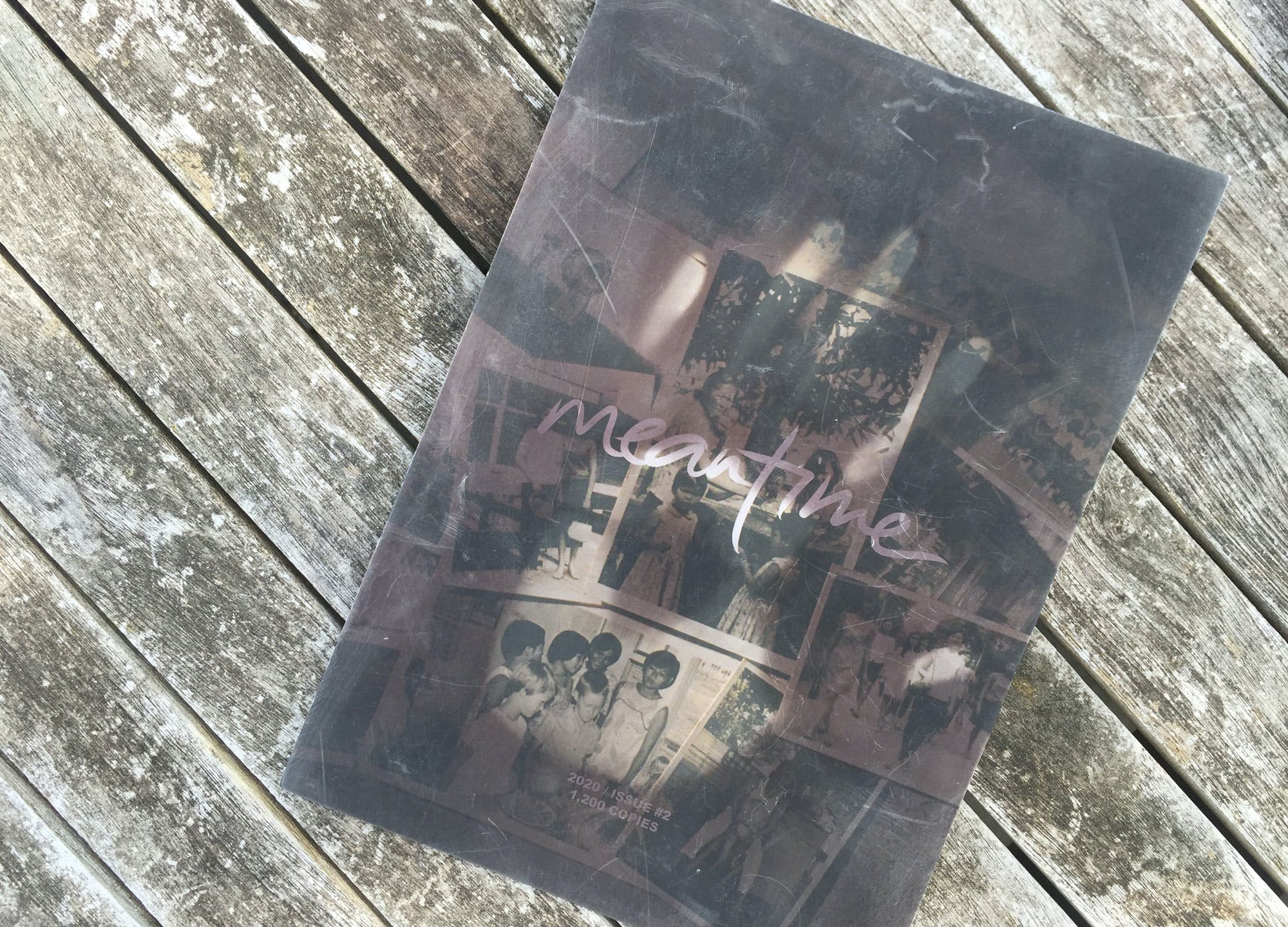 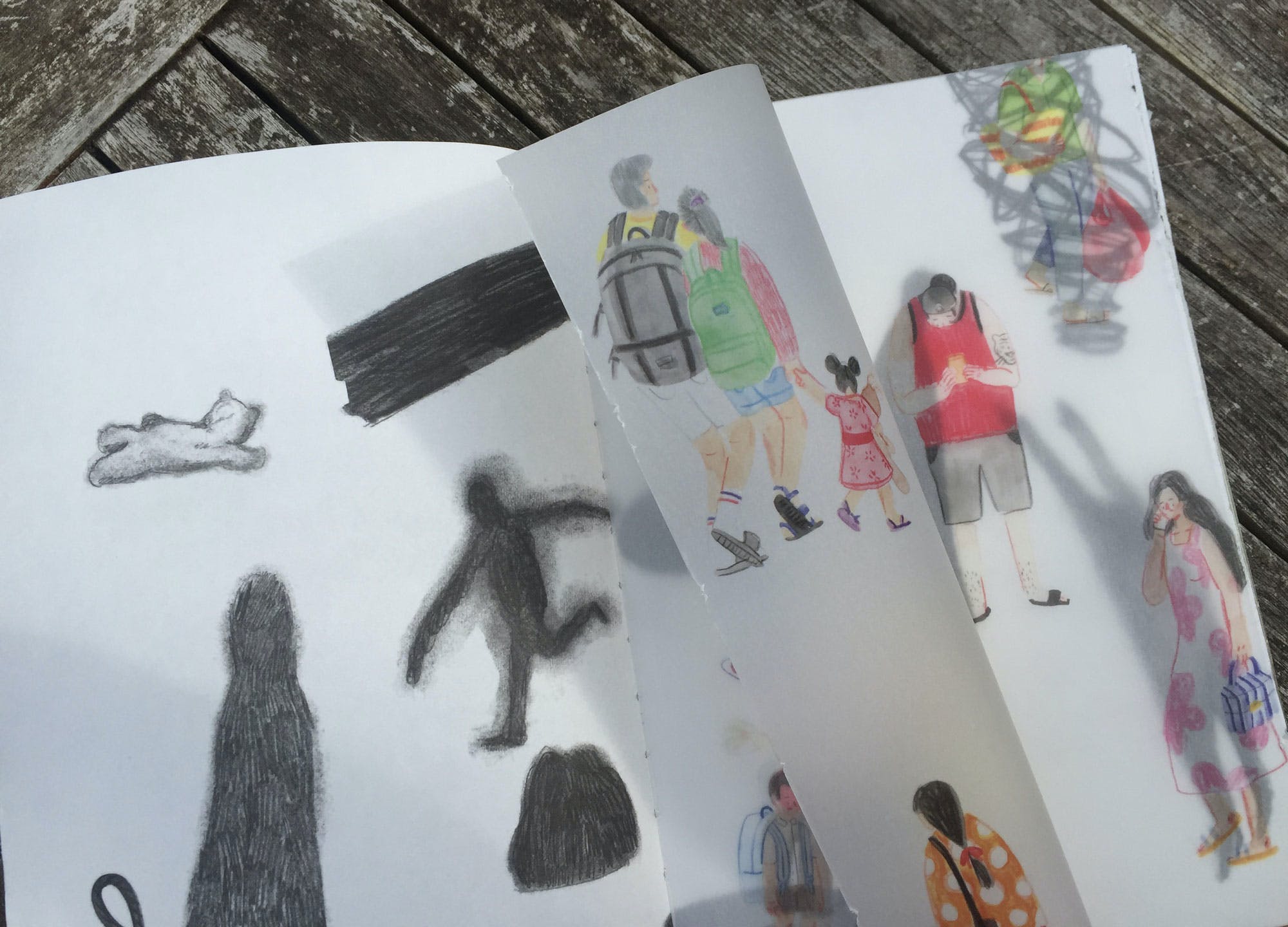 Concerned with the history of Singapore, the issue is interested in public, as well as private hauntings. In one fascinating series, we are told the stories of buildings. Old Changi Hospital is pictured — which was occupied by Japanese forces during World War II, and then the British — housing prisoners of war, who suffered terrible abuse. 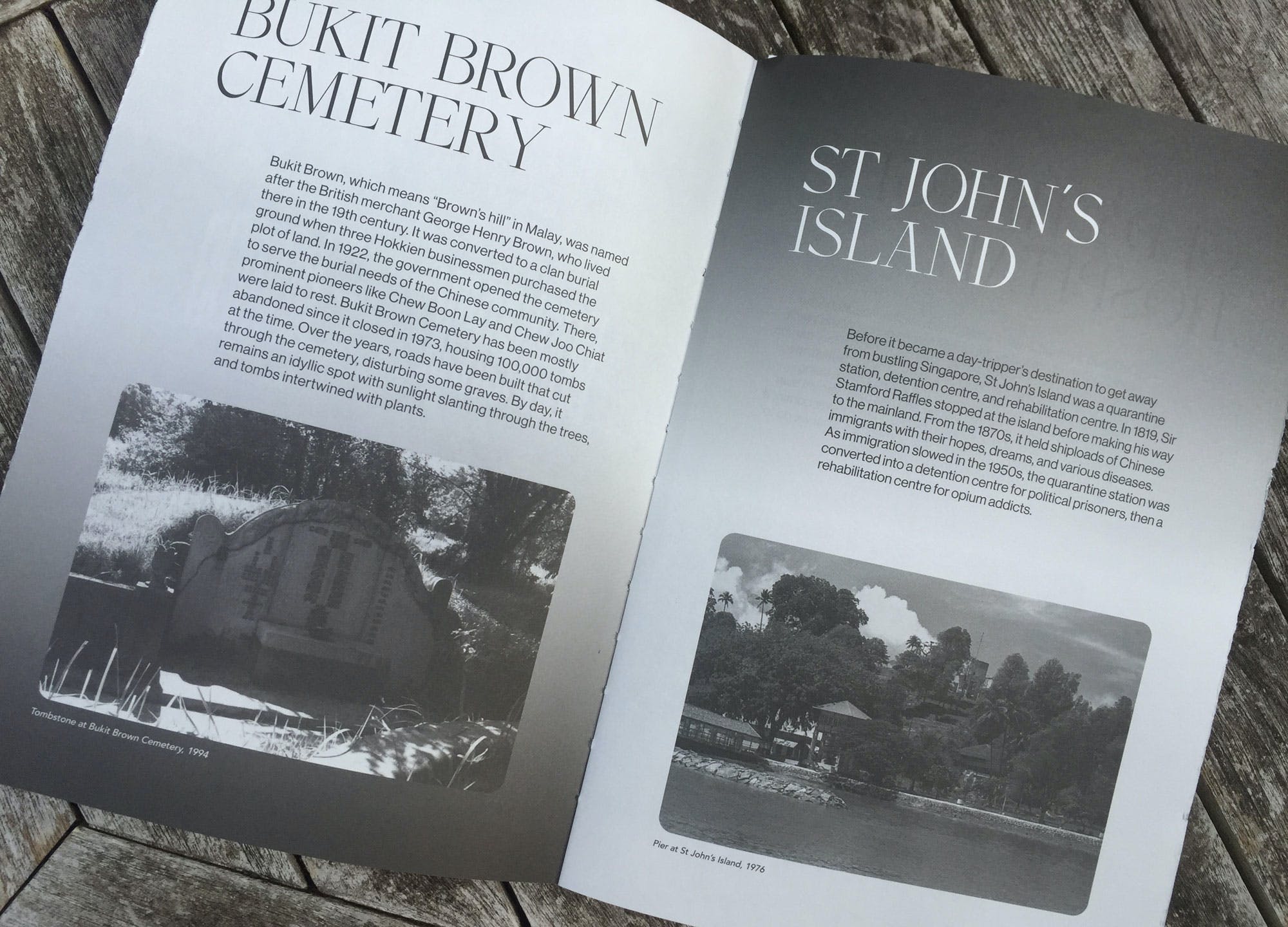 But the most seductive passages of this magazine are personal. The issue finishes with a number of wonderfully odd first-person accounts of the supernatural. One writer tells a story about his sister, who was having her beauty and youth cursed out of her by their mother, who is proficient in black magic. The exorcism was a ritualistic bath in pigeon’s blood and urine.

The absolute highlight is a series of family photographs taken in Tiger Balm Gardens, a park in southern Singapore. A kind of spot-the-difference exercise, we see twin sisters ride a giraffe sculpture; on the opposite page, the sisters are all grown up — 55 to be precise — reunited, riding the very same giraffe. 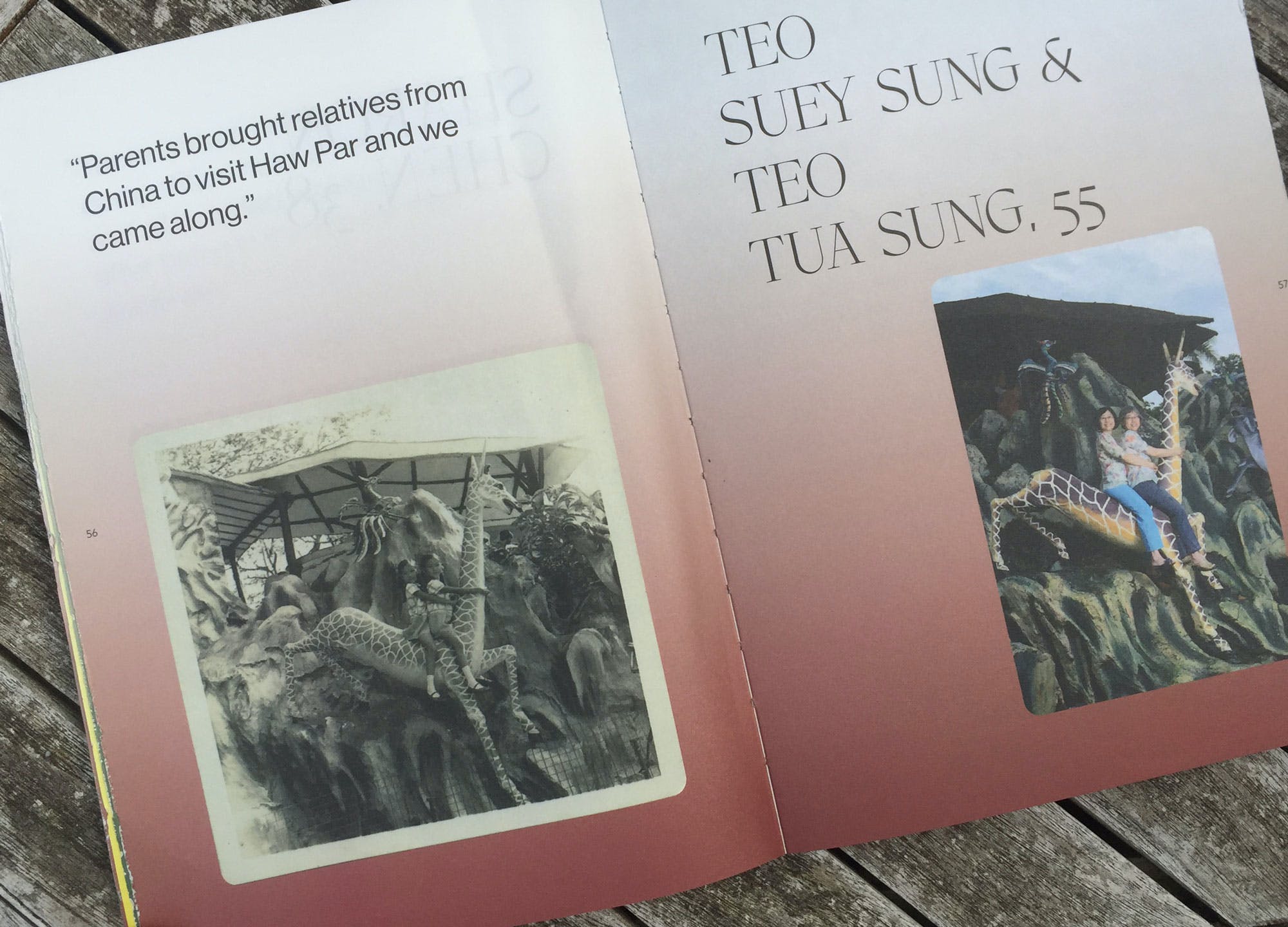 In another spread, captioned “outing with mum”, a little boy sits by a sculpture. In the next image we see the boy at 43. You feel the absence-presence of his mother: is she still with him, taking the photograph? This is a magazine haunted by lost lives, and lost time. 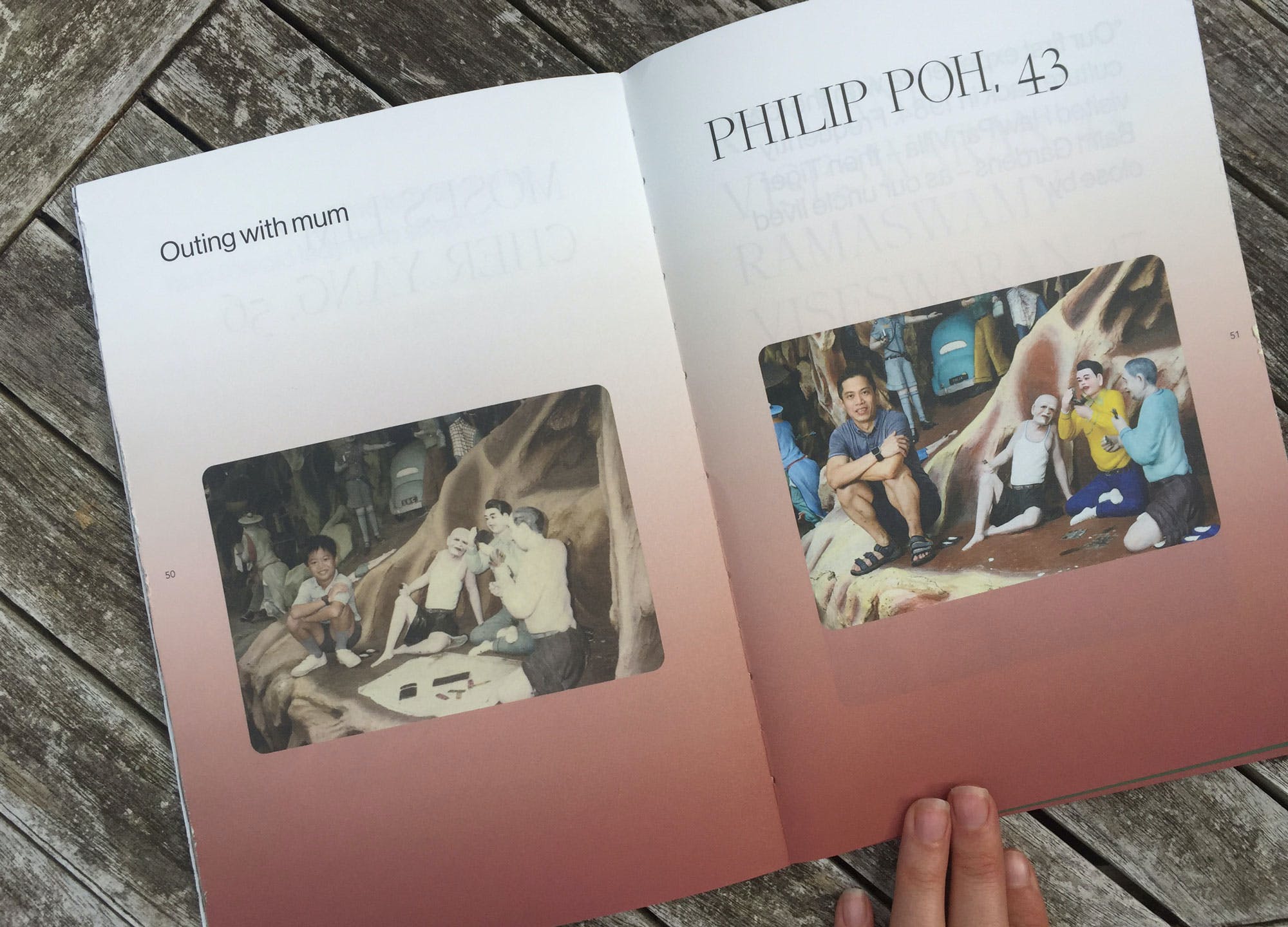 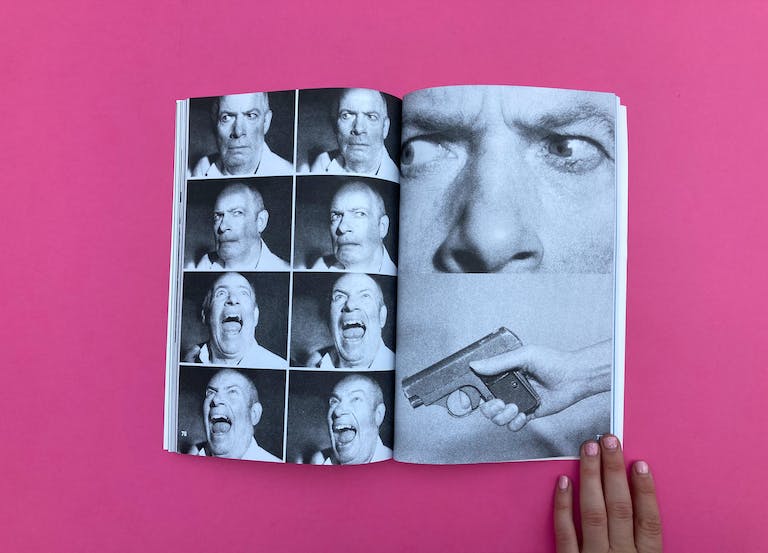 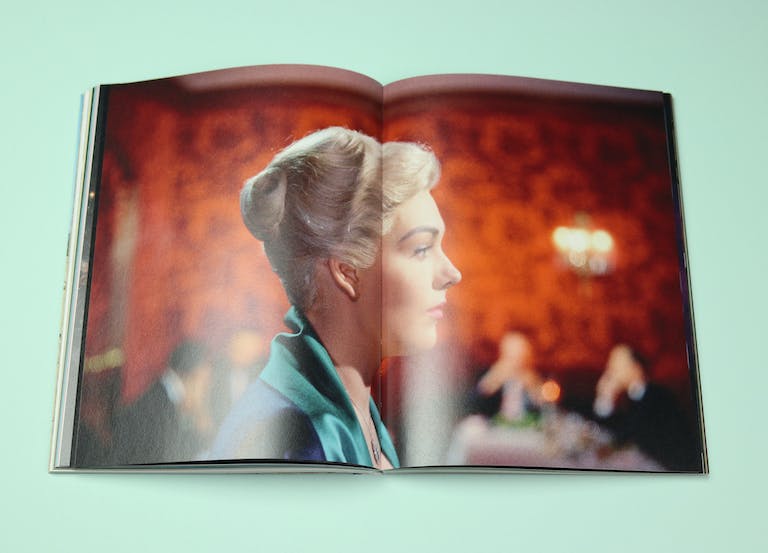 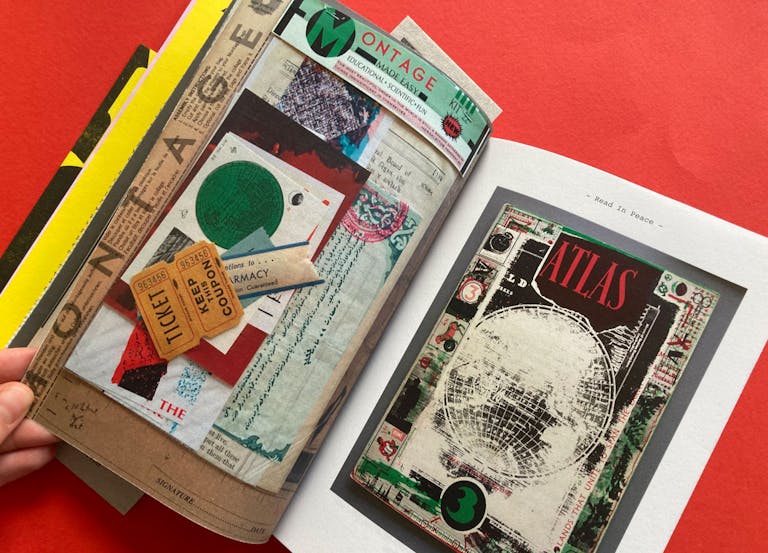