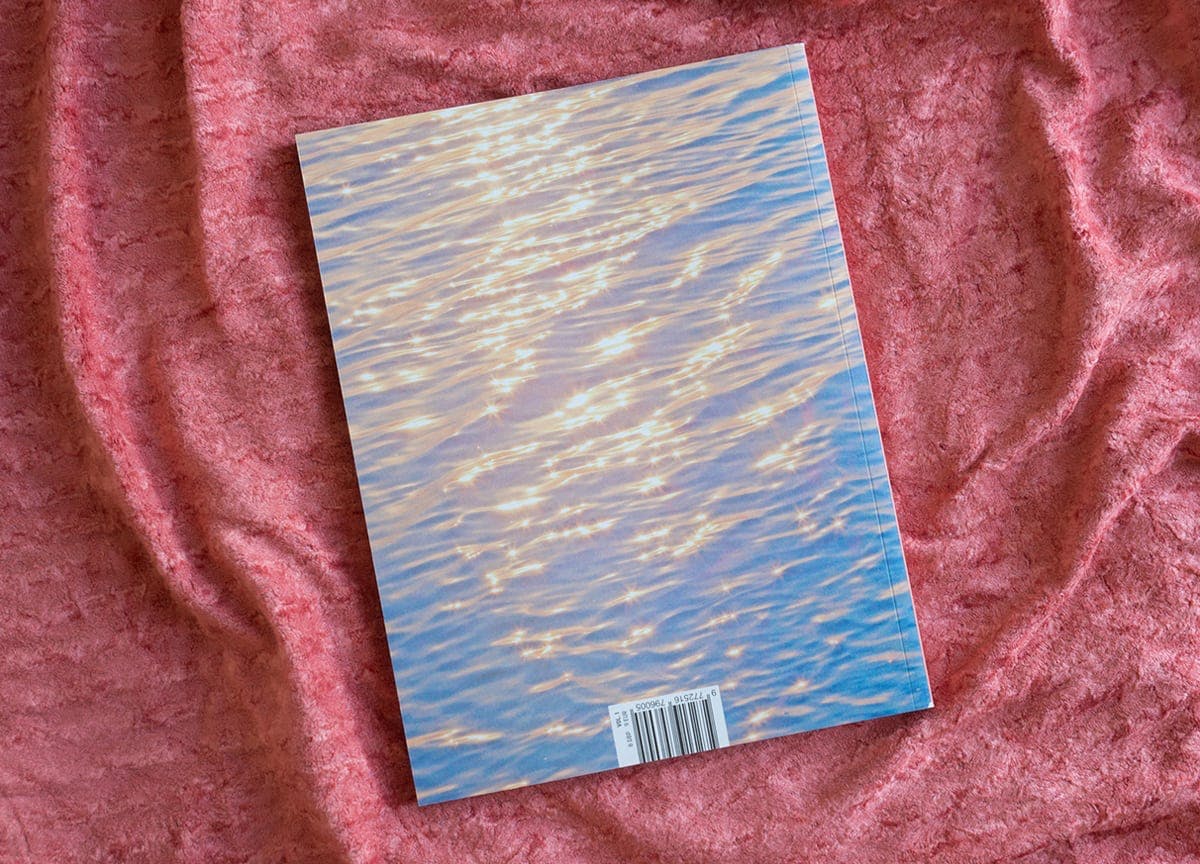 Jezga, a word in Latvian denoting havoc, chaos and mess, can be used by a grandma describing noisy grandkids that have come to visit. It can also be used to express discontent at the political dysfunctions in the country, or the gathering to create as much jezga as possible when the newly decorated National Museum of Art opened its doors in town. Taking its title from this characterising word, Jezga magazine searches to define a new identity for post-Soviet Latvia through the art of native creatives.

You might already know Benji Knewman, a Stack delivery also published by Latvian creatives, which tells delightful stories of local life; Kajet journal also has fresh voices from Eastern Europe. Now, Jezga is joining in to explore distinctive creativity from the region — find out more in our chat with editor-in-chief Anna Rosova, where we talk about being a child of migrants and her obsession with print. 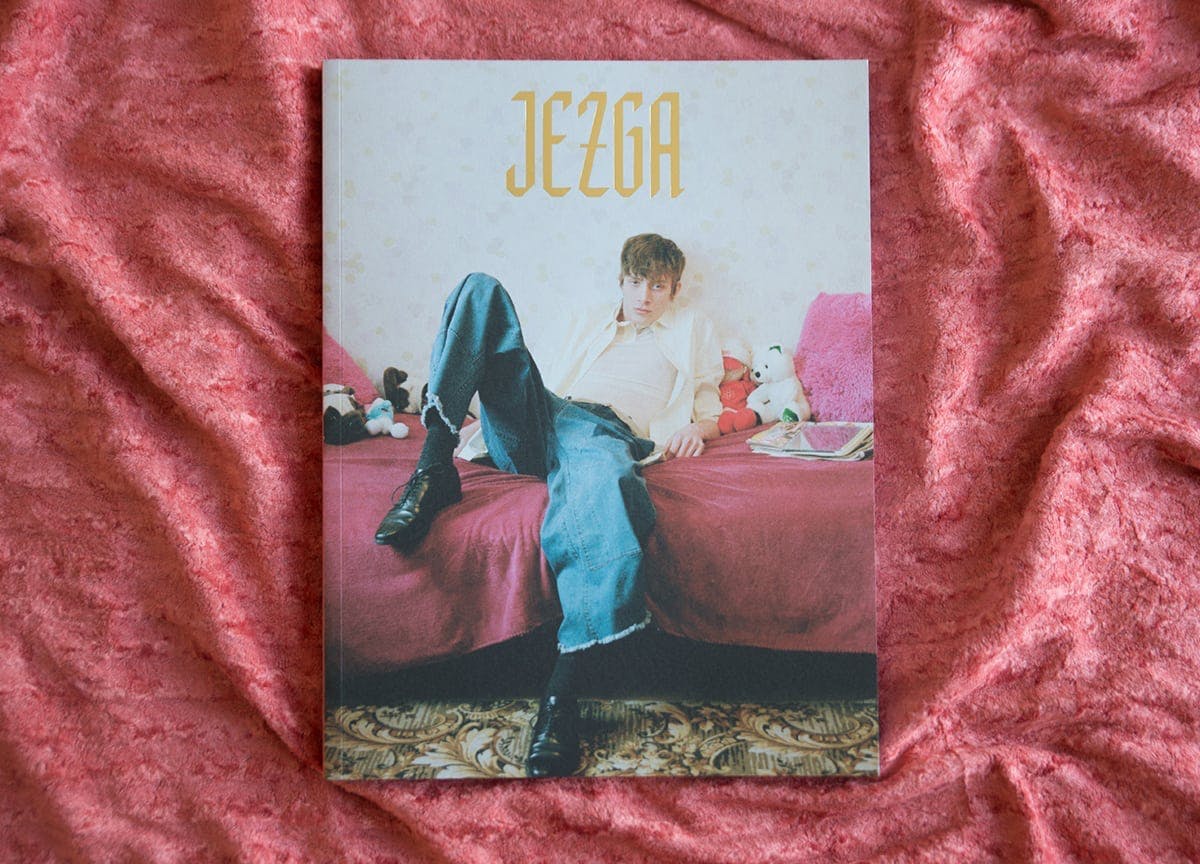 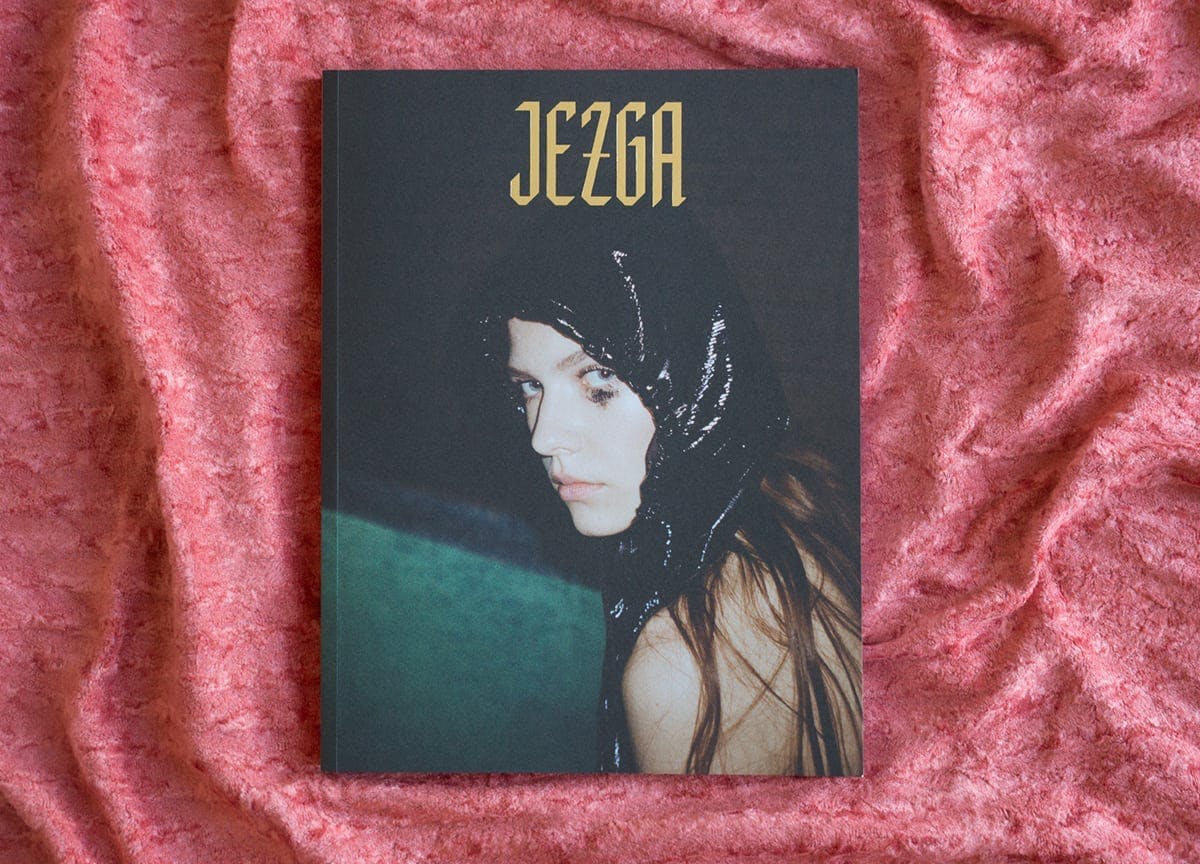 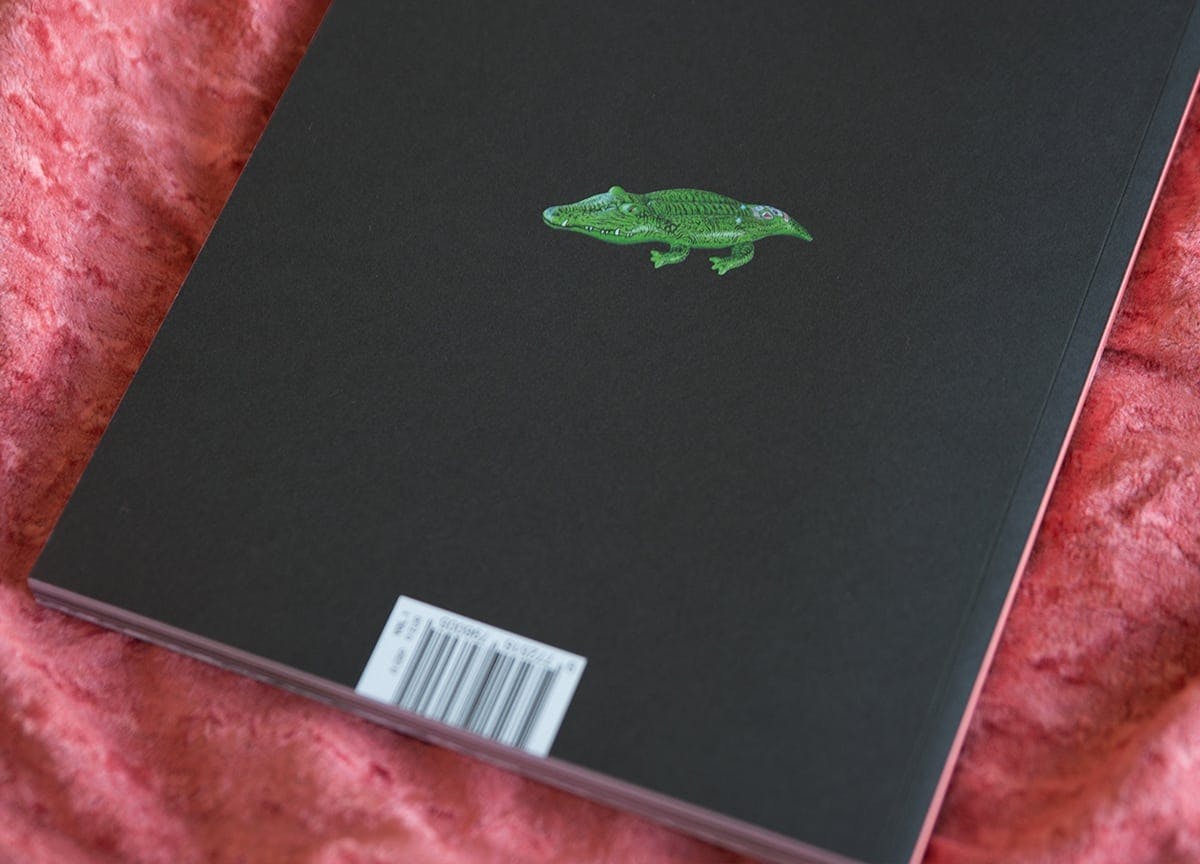 You talk about the trickiness of identifying with a country as a child of migrating parents. Where did you grow up and move to, and when was the first time you had this realisation?

I spent my early years in Latvia, and about half a year in Russia, but from the age of seven I lived in Norway. Growing up in Norway was quite difficult, and even though I learned the language relatively quickly, I was still always “different”. The best thing you could do was to blend in, which never really came naturally to me.

I moved to London when I was 21 to study, and definitely fell in love with the city as many do. It is only after living in London for a while that I realised how amazing it is to be free to be exactly who you want to be. However, in London you are also always asked “So, where are you from?” within minutes of any conversation, and I quickly understood that it is a tricky question for me to answer.

How did you address this feeling in the first issue?

Initially, we actually decided to have a theme for the issue, which was ‘home’. This came from a place of trying to identify that safe and comfortable feeling that you only get in certain places, with certain people. But we did not want to be too obvious, so it is not really mentioned — it is more like a red thread. Many of our contributors have been directly or indirectly trying to give answers to questions such as: “What is home”, “What makes one feel at home”, and “Does it matter where you’re from?” 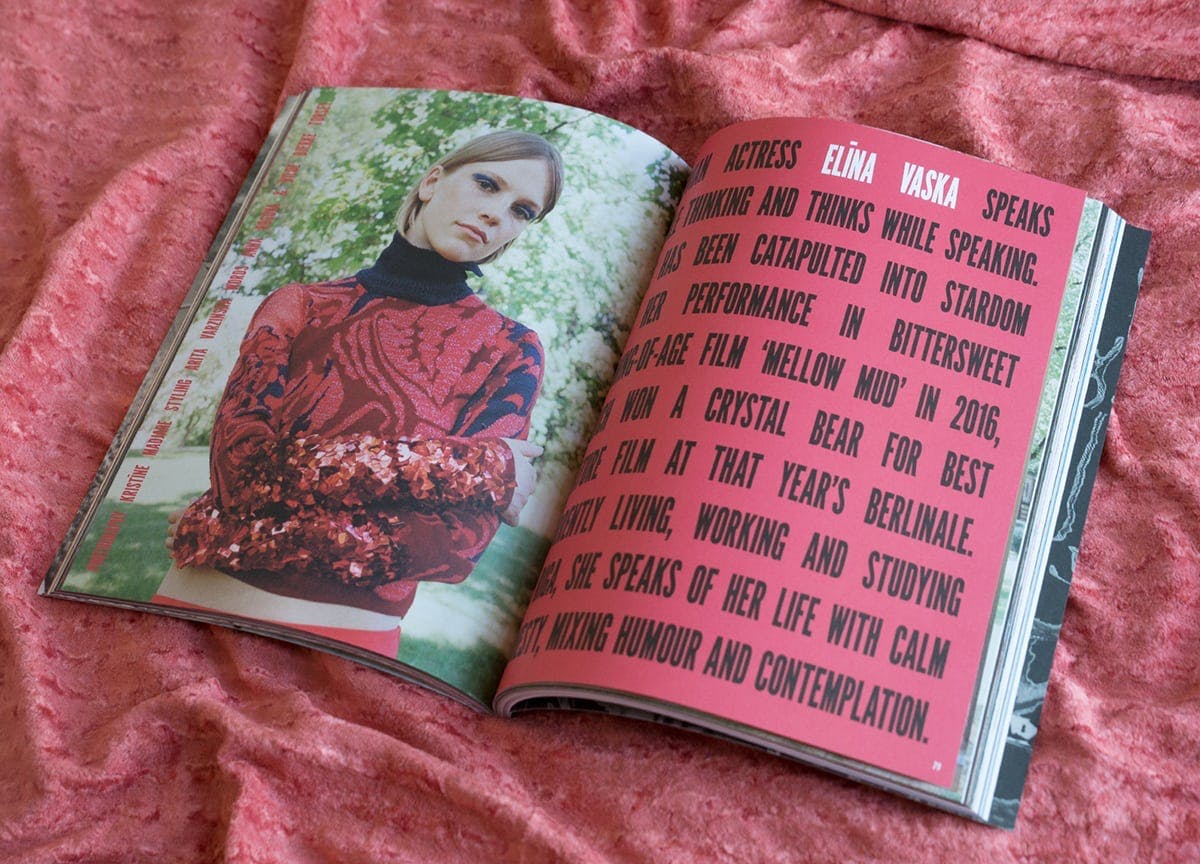 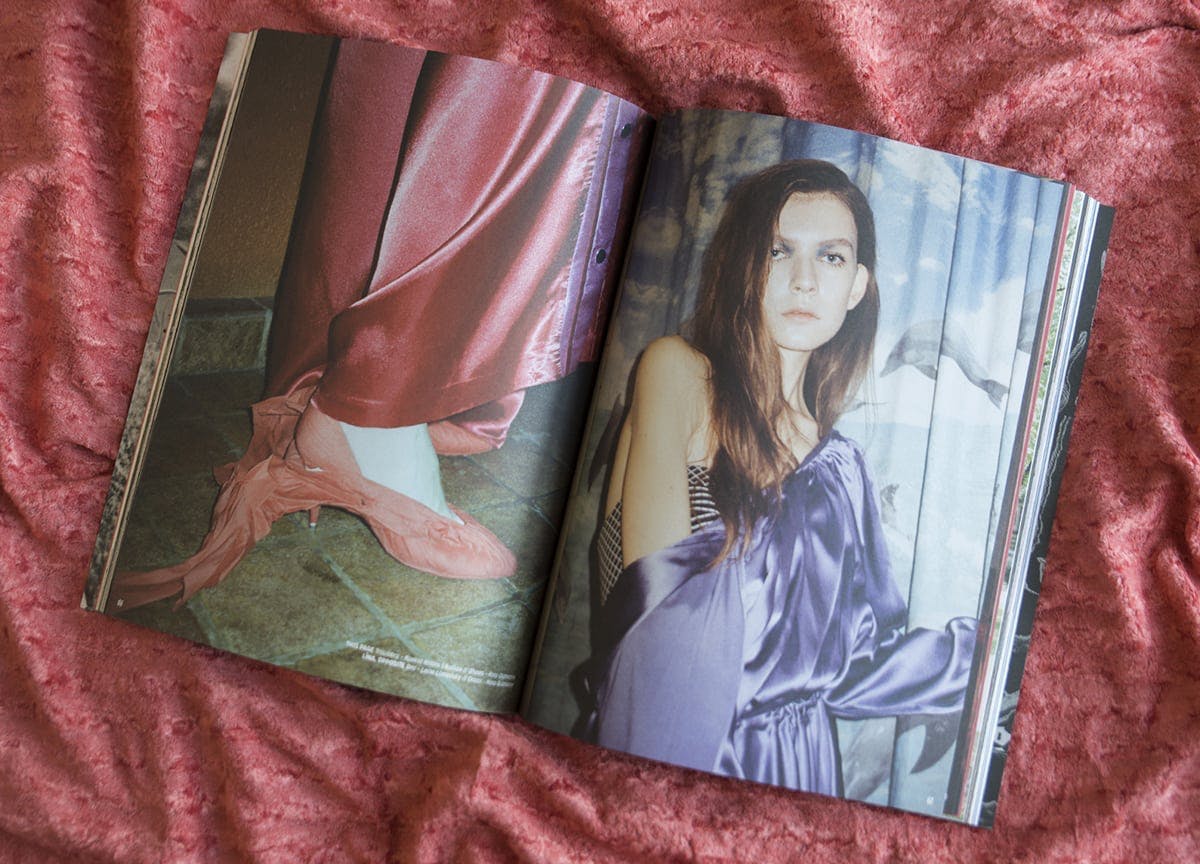 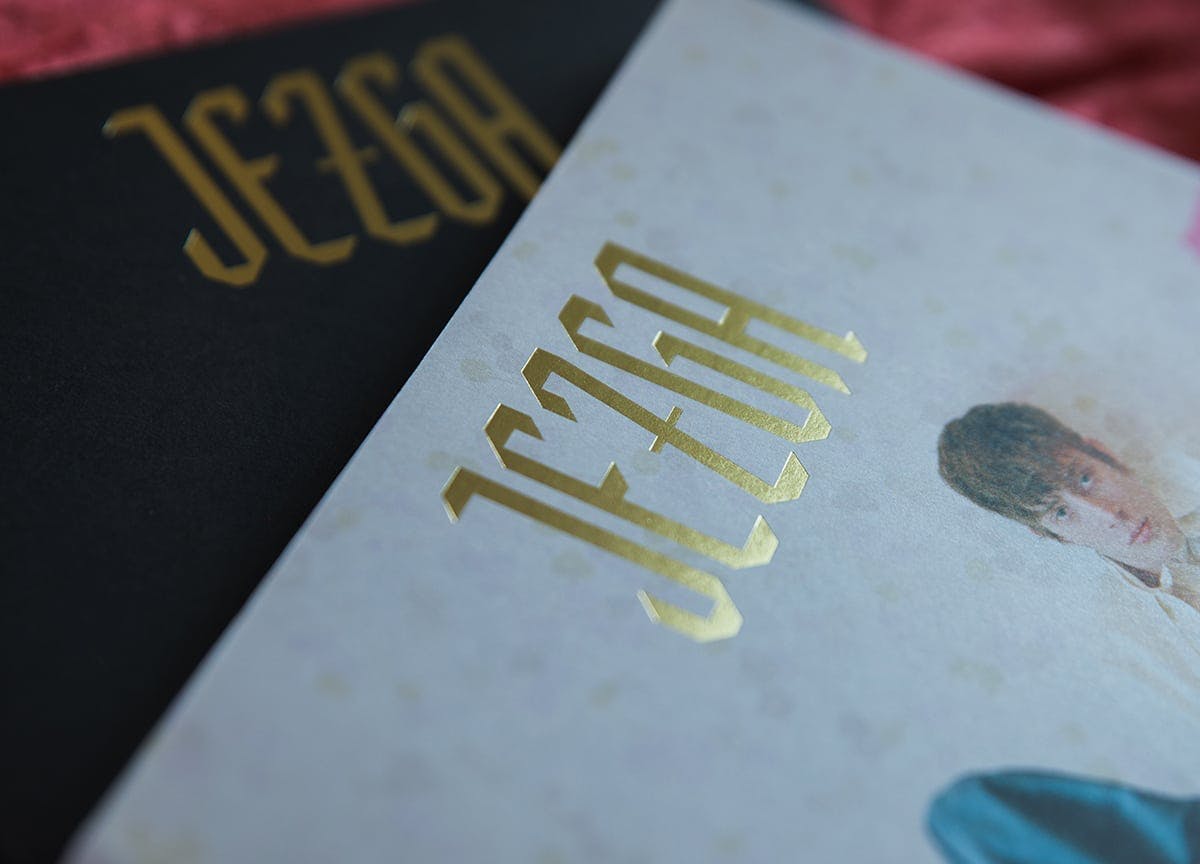 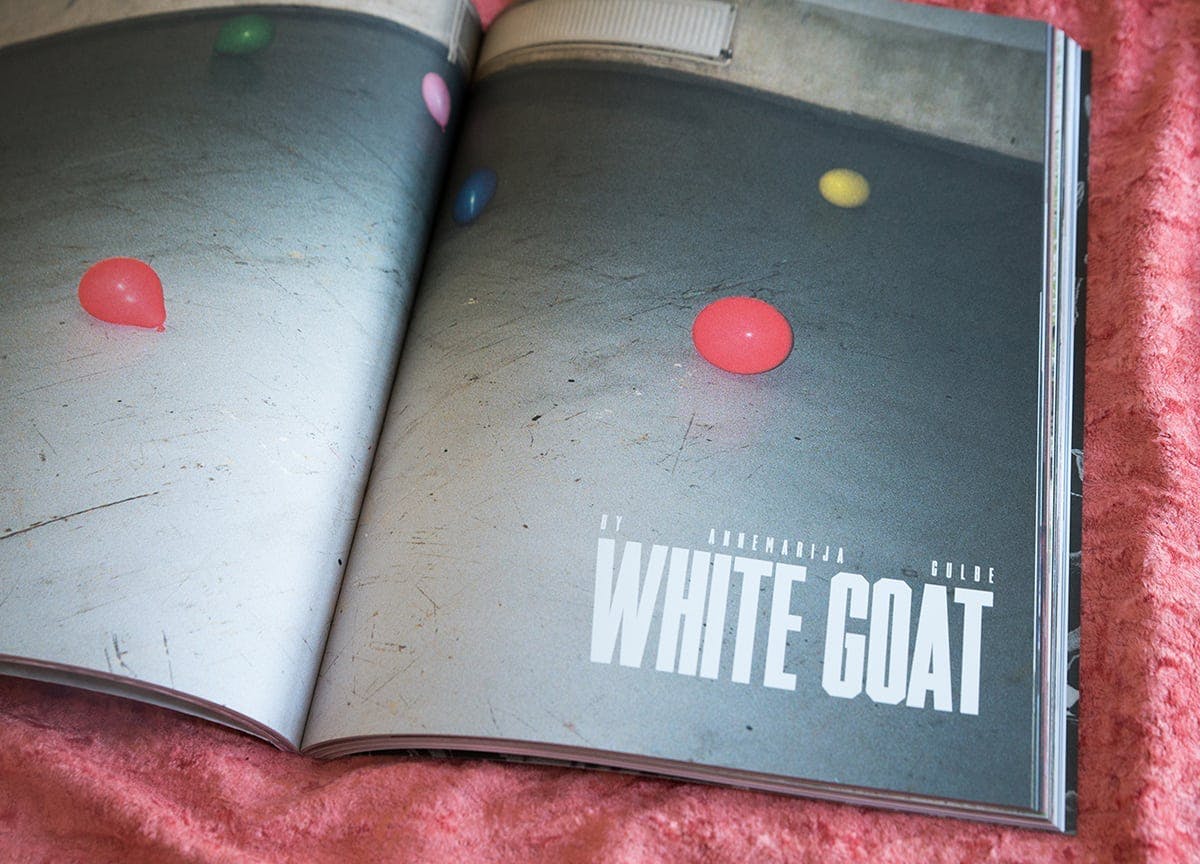 What made you want to make your own magazine?

Both me and Will (design director, co-creator) have always been in love with magazines. I remember the excitement of it starting from when I was eight years old, though maybe then it was more about hunting for images of Britney Spears than the appreciation of quality design. I have always spent a ridiculous amount on magazines, and it has been the one thing that I have hoarded. I always knew I wanted to work with magazines and print — focusing on fashion photography is obviously one way, but I always knew I would like to create something that is my own, and the same goes for Will and graphic design. I think it was very important for us to create something that had a meaning and a purpose.

Can you remember the first magazine you ever bought?

Oh wow, I think it might have been a graphic novel called “Witch”, or maybe “Barbie” Magazine? 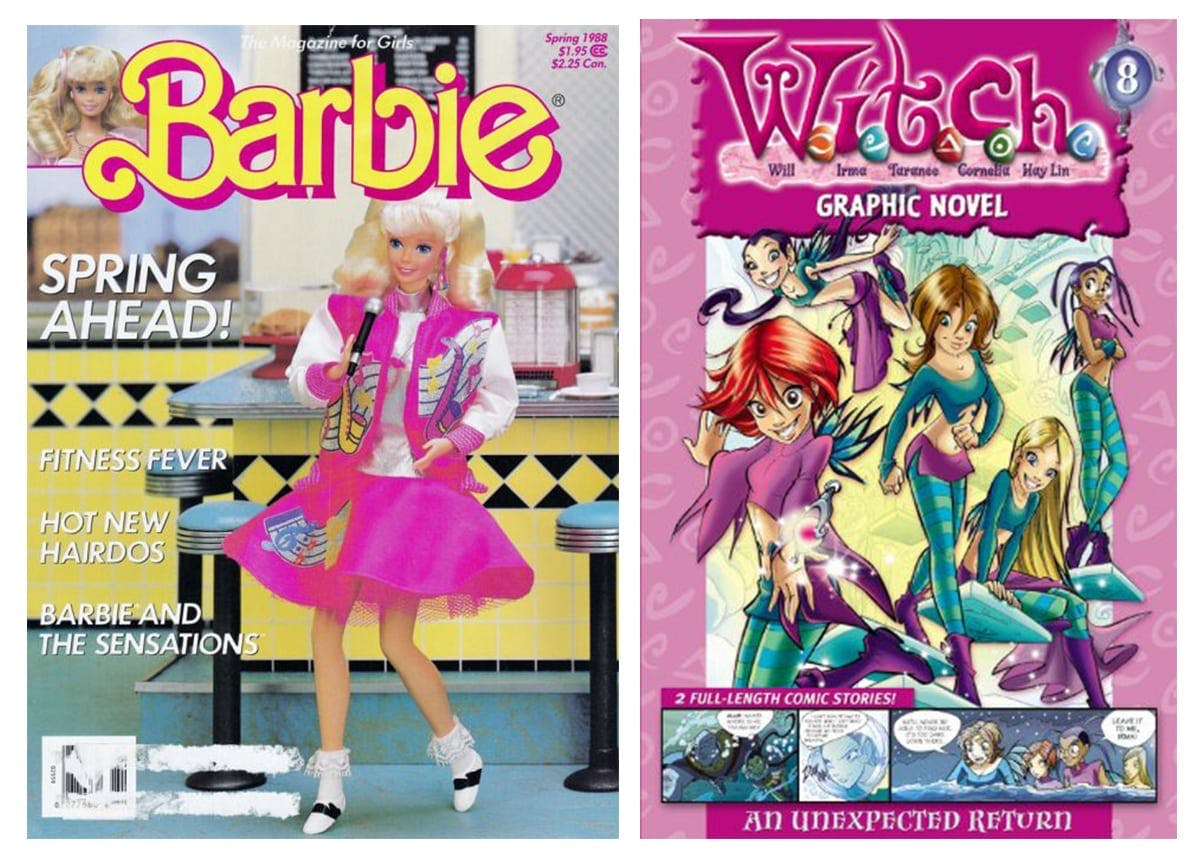 I’m curious about the process of sourcing only Latvian contributors — was that a difficult self-imposed restriction?

To be honest, we decided to focus on Latvian contributors because we saw that there was a huge amount of talent there, so I didn’t feel at any point that we were lacking material. If anything, we already have tons of ideas lined up for the next issue, which is quite exciting. However, it was initially scary to approach all of these artists, because they did not know us, and obviously didn’t really know what they were giving their work to, so there was a big level of trust. We really felt like we owed it to them to make their work look as good as possible!

What’s the story behind the name, Jezga?

The word ‘Jezga’ is not really translatable, but it comes close to ‘tumult’, ‘havoc’ and ‘mess’. In Latvian it can be used positively as well, like a positive mess, a positive bustle. We chose it because we feel that the new creative talent coming from Eastern Europe is very energetic, and that the word itself is quite youthful. Also, I love a word with a ‘z’ in it, as there are not that many around!

Oi, that’s a tricky one, as obviously I am quite attached to all of the pieces. I am absolutely in love with one of the cover stories, “I would not change a thing” by photographer Kristine Madjare. Our concept was to take these young guys, who are currently walking for the likes of Givenchy and Prada, back to an environment that is quite natural and common for them. We asked them a few personal questions, as I really dislike how models often have to be silent. Otherwise I think there is just a combination of thoughts, ideas and ways of perceiving things in the interviews and essays, that are fascinating and inspirational. 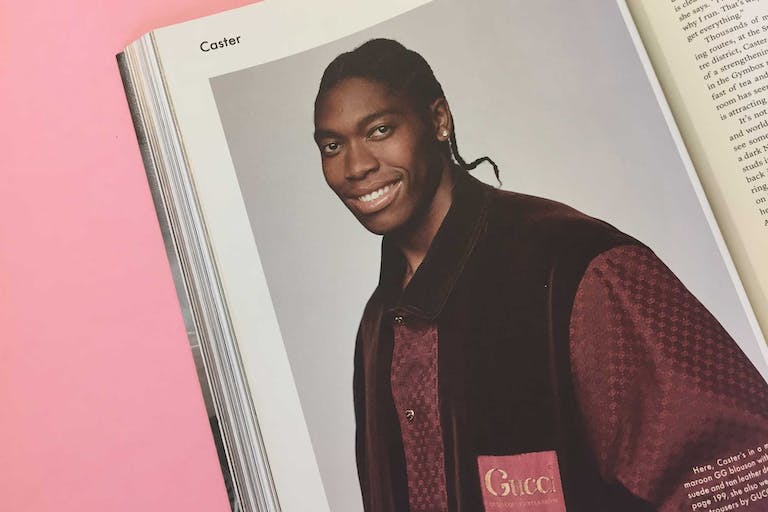 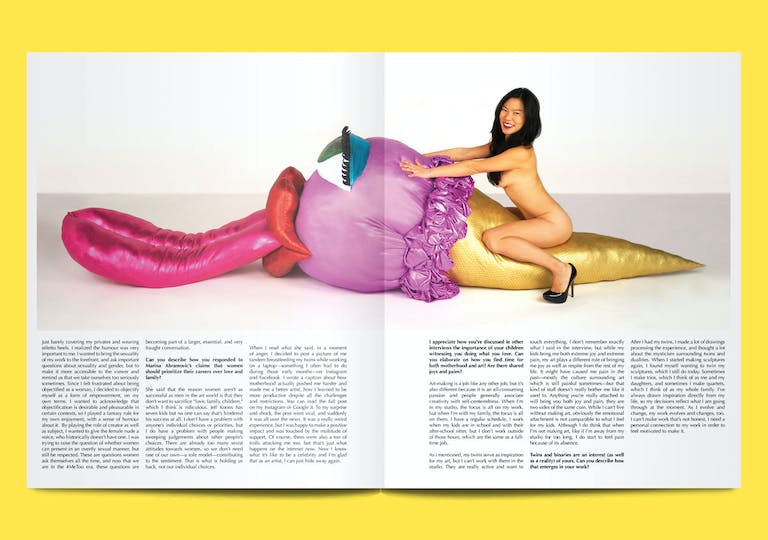 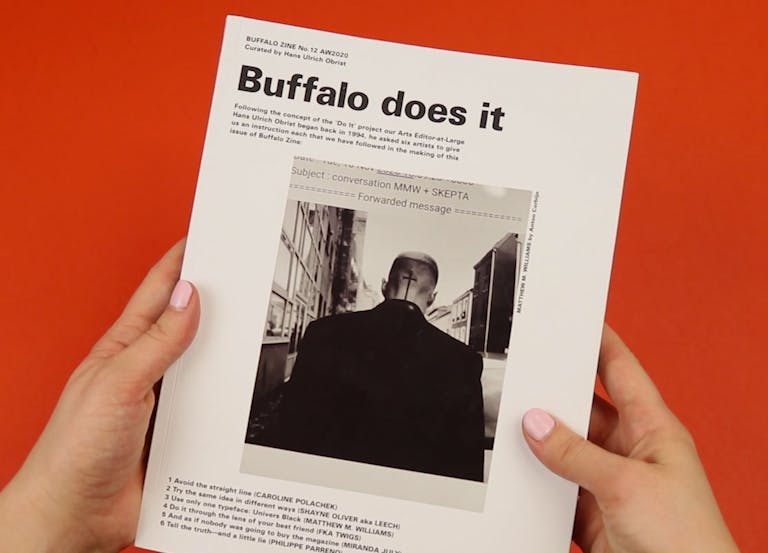