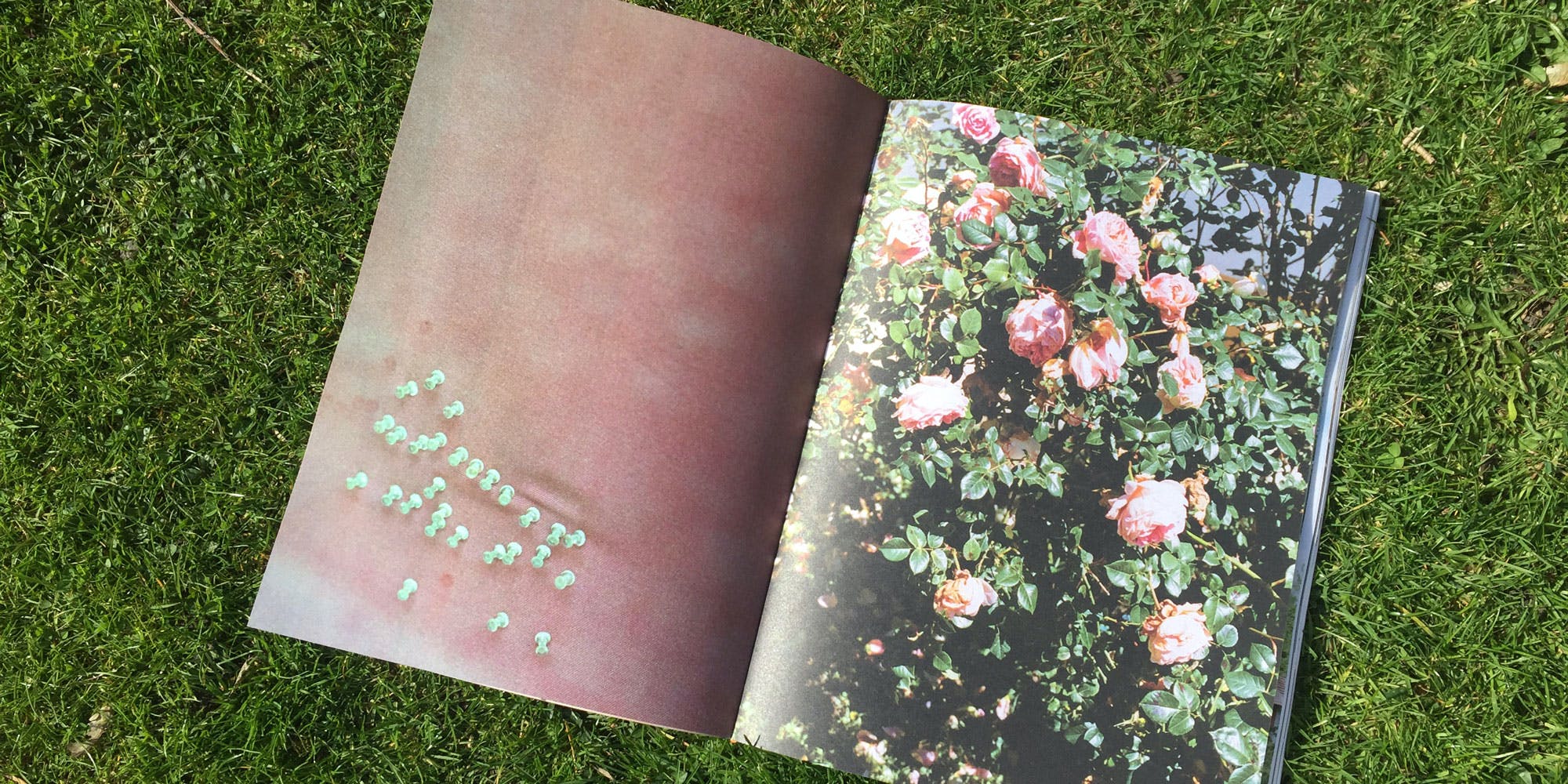 Nanushka is an oasis

I’m self-isolating for the next 14 days, but before I left the office in London late on Tuesday night I had to choose the magazines to take home with me, to read during this indefinite time period before life goes back to anything approaching normal. Looking at them all today I realise most of the titles I picked are escapist. Nanushka, a travel magazine basing its first issue in Croatia, is particularly good for this: featuring absolutely no text at all for the first 54 pages, the images are sun-soaked, and overwhelmingly blue. An extended Croatian “travel diary” by the artist Jeremy Everett, this is a bit like what you daydream your own holiday might look like in an alternate reality; one in which you, and everyone you know, is a model. 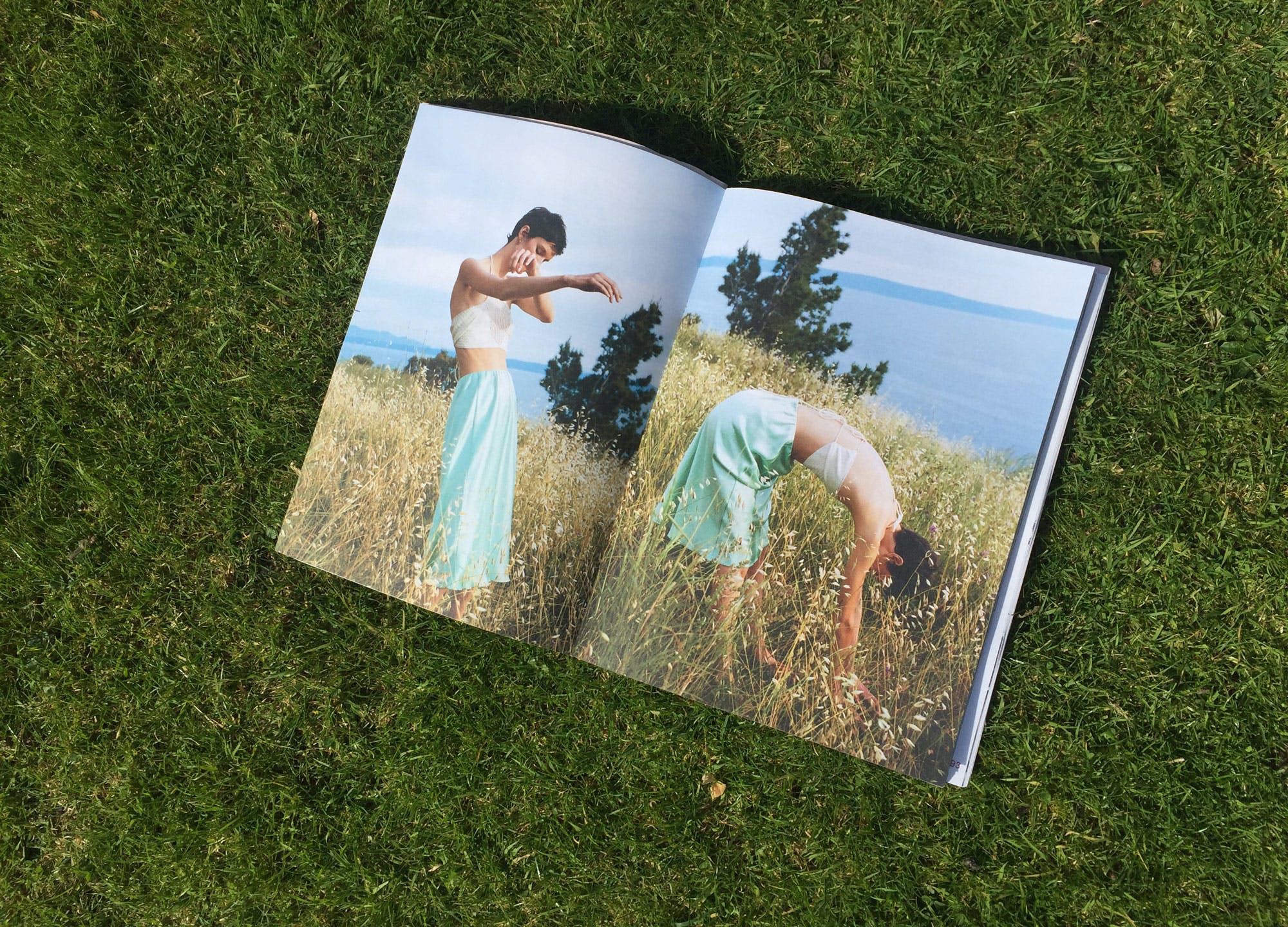 The text, when it comes, is similarly absorbing. The first feature is about Orson Welles, and his love affair with Jadran Film, once considered Europe’s answer to Hollywood. The costume set designer Vladimir Tadej had to “make special boots with laces for Mr Welles because he had such thick legs”: “He kissed me with happiness”. The piece is illustrated by behind-the-scenes photographs from Croatian shoots, many of which feature Welles’ semi-nude lover, the actress Oja Kodar. 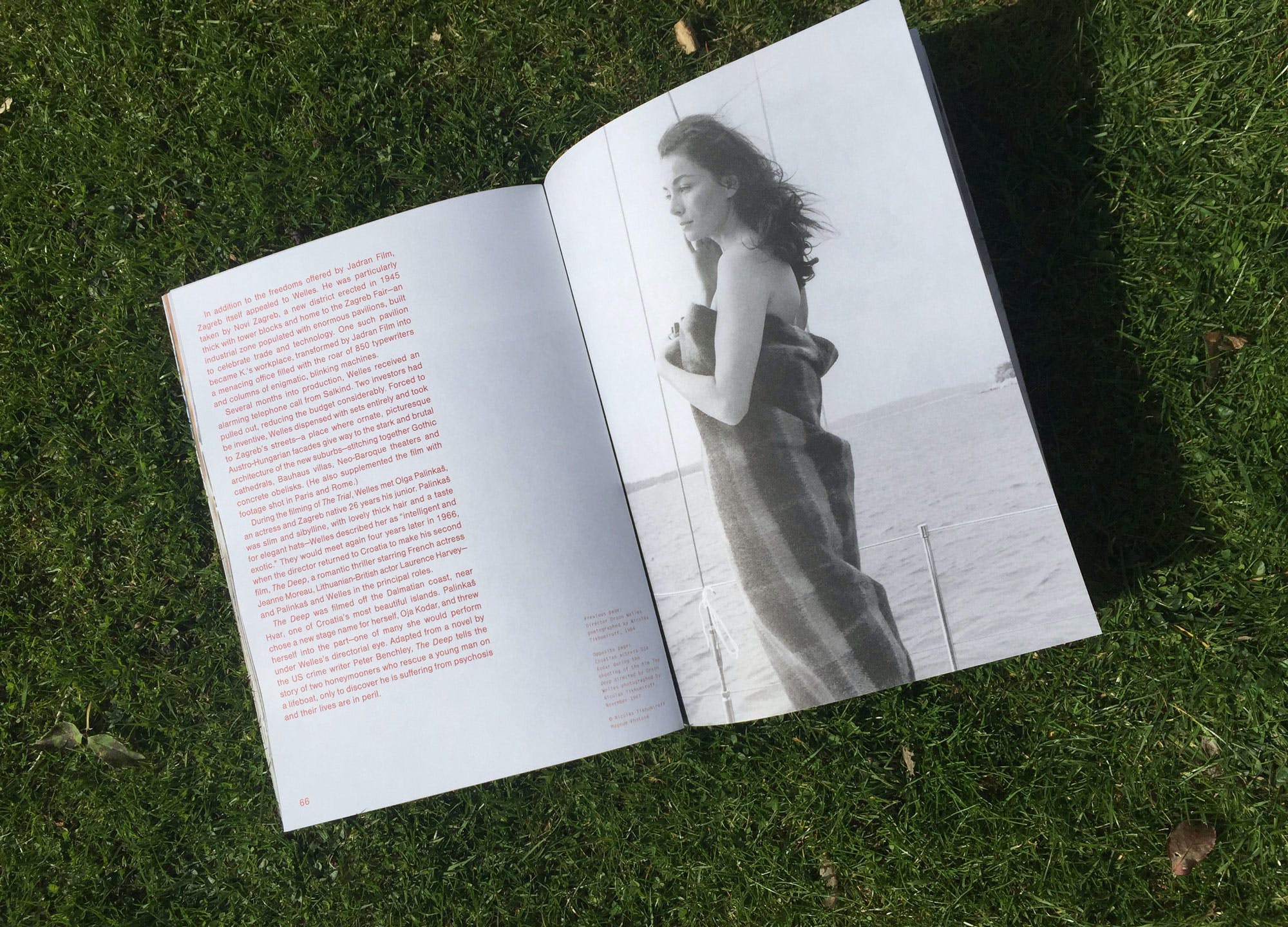 Other features explore the work of Croatian makers, like the sculptor Ksenija Kantoci, and a group of artists at the Hlebine School of Art, famous for a glass-painting technique passed down among students — the subject of these paintings is predominantly rural Croatian life.

Nanushka is made by a clothing brand (they share the same name), which would usually put me off, but the lushness of the imagery is still somehow irresistible. The fact that there are only five distinct pieces printed here gives the whole magazine a leisurely feeling. You have time to relax into it. For anyone who — like me — is manically refreshing news updates, Nanushka is like a little oasis. 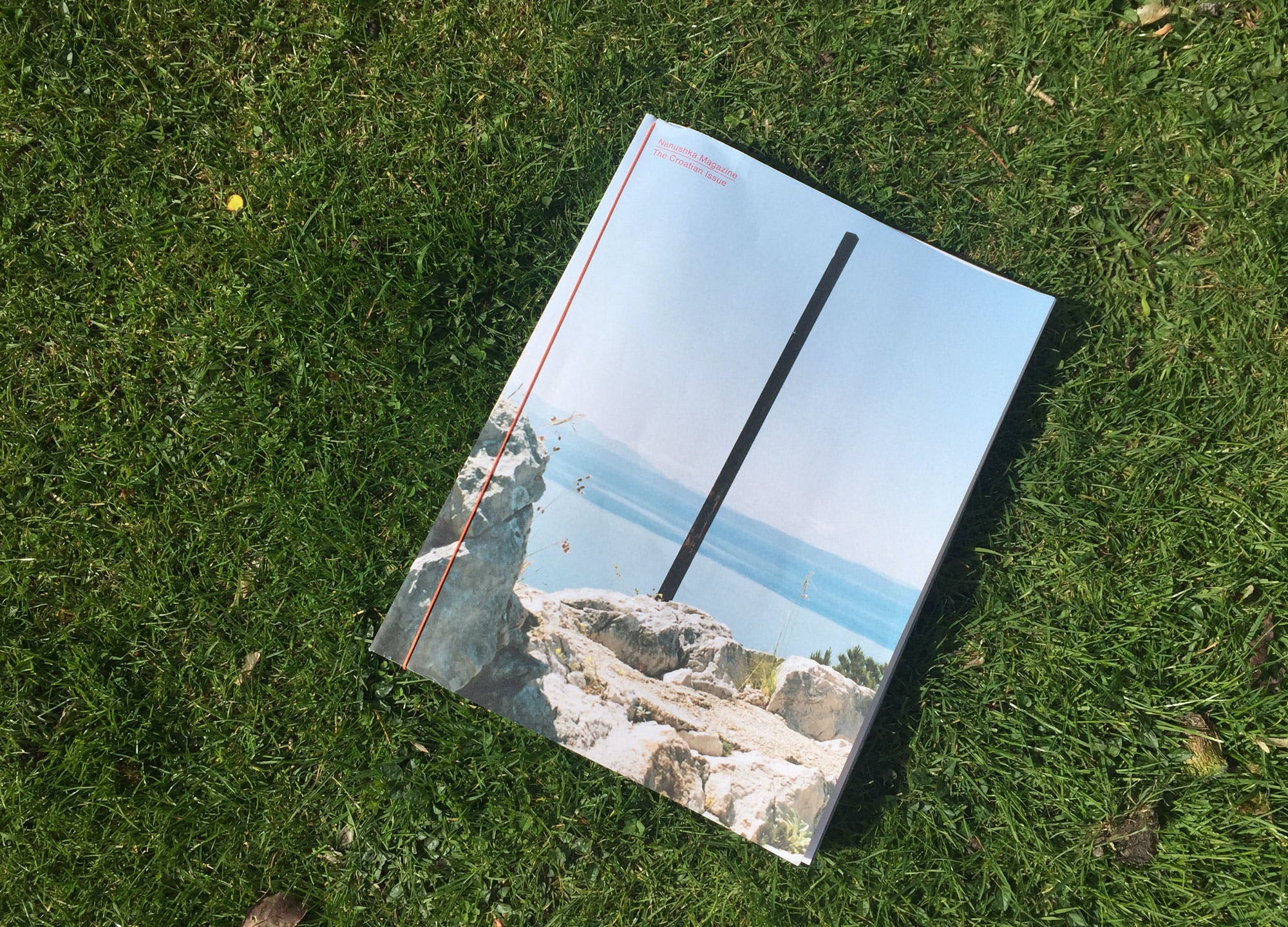 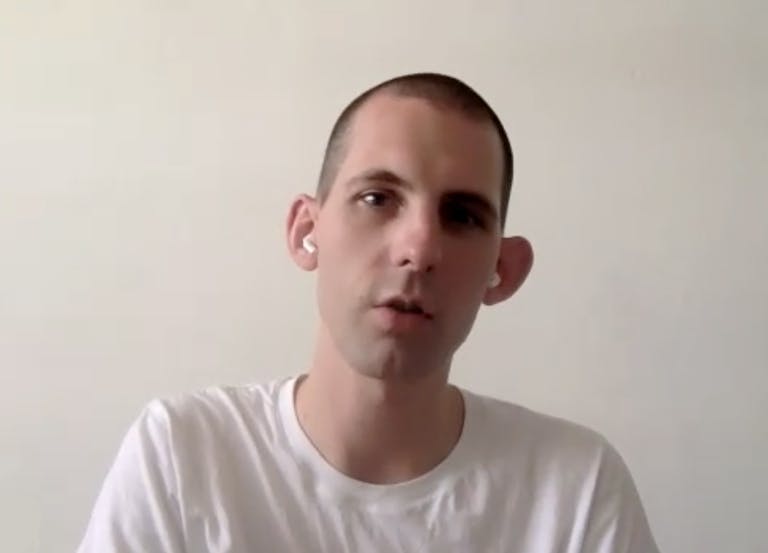 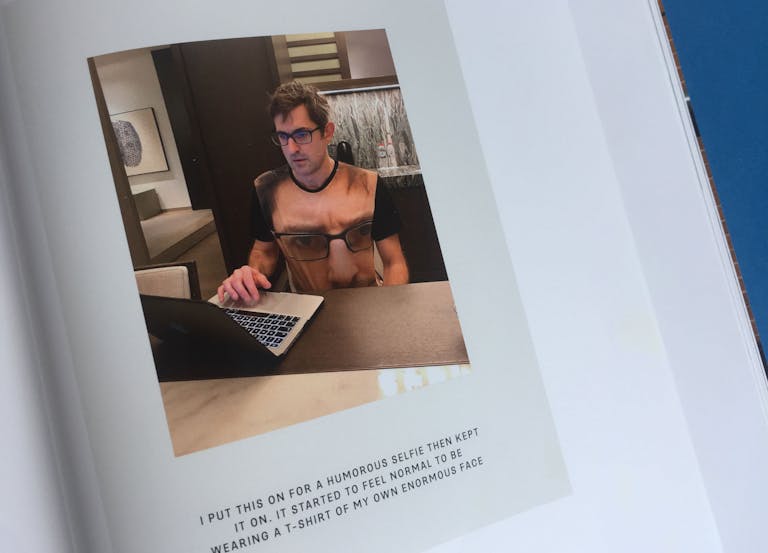 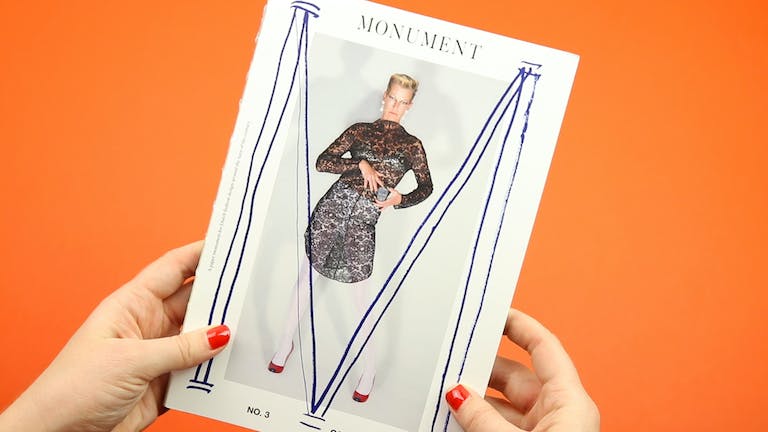 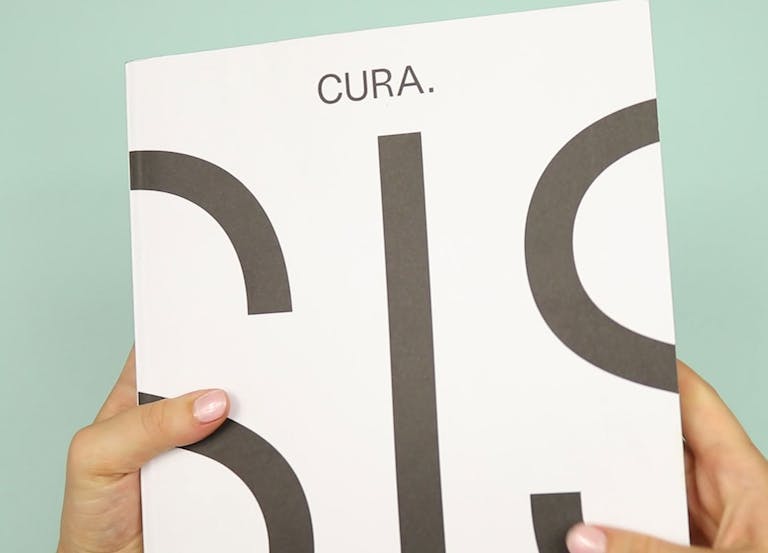 “You wasted a good crisis”

Cura magazine prepares for catastrophe by mining its archives