Minimalism is big in independent publishing at the moment, with magazines like Cereal specialising in reducing subject matter to its essential components, and presenting those constituent parts as simply as possible.

Emperor is a new magazine project that pushes this trend on to the next level, with what its creator calls “post-content publishing”. Berlin-based artist Rollo Piaf won’t be to everyone’s taste, but this bold, entirely ad-free magazine is catching a lot of attention, and I wouldn’t be surprised if this is the first of several titles that value physicality above content.

**As you can see from the date above, this post was published on 1 April and should be considered in the light of that most foolish day** 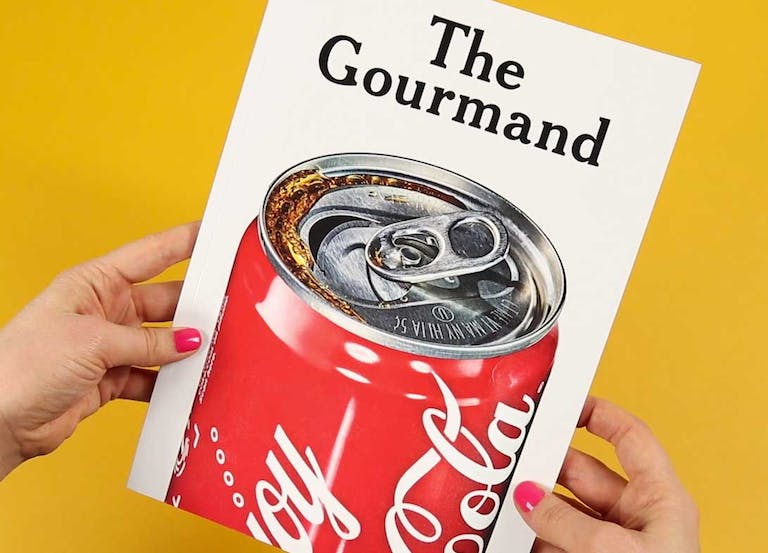 The Gourmand will make you hungry

A flick through the thirteenth issue of the inimitable food magazine 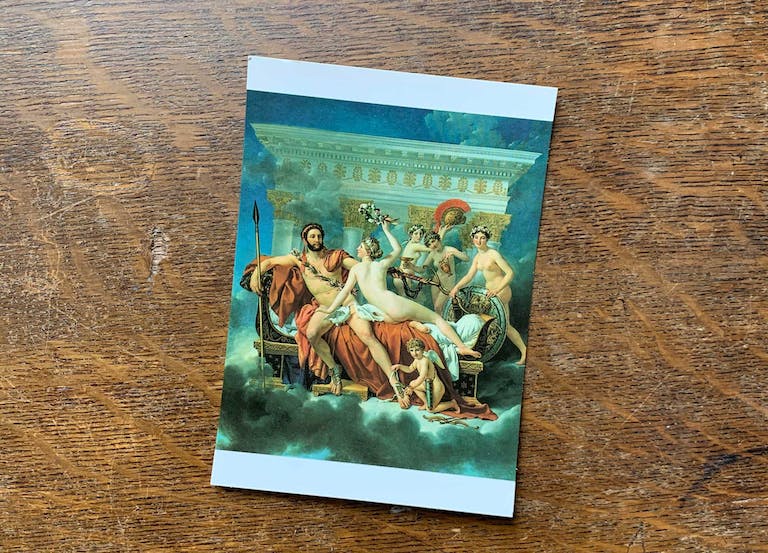 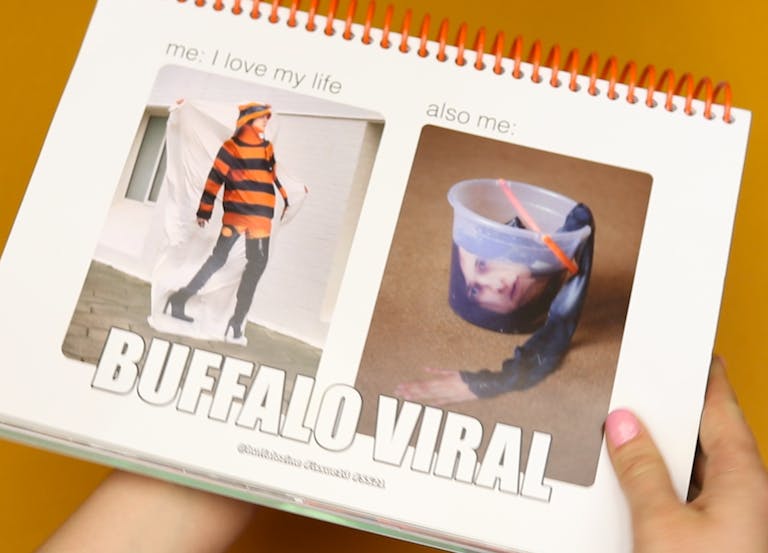