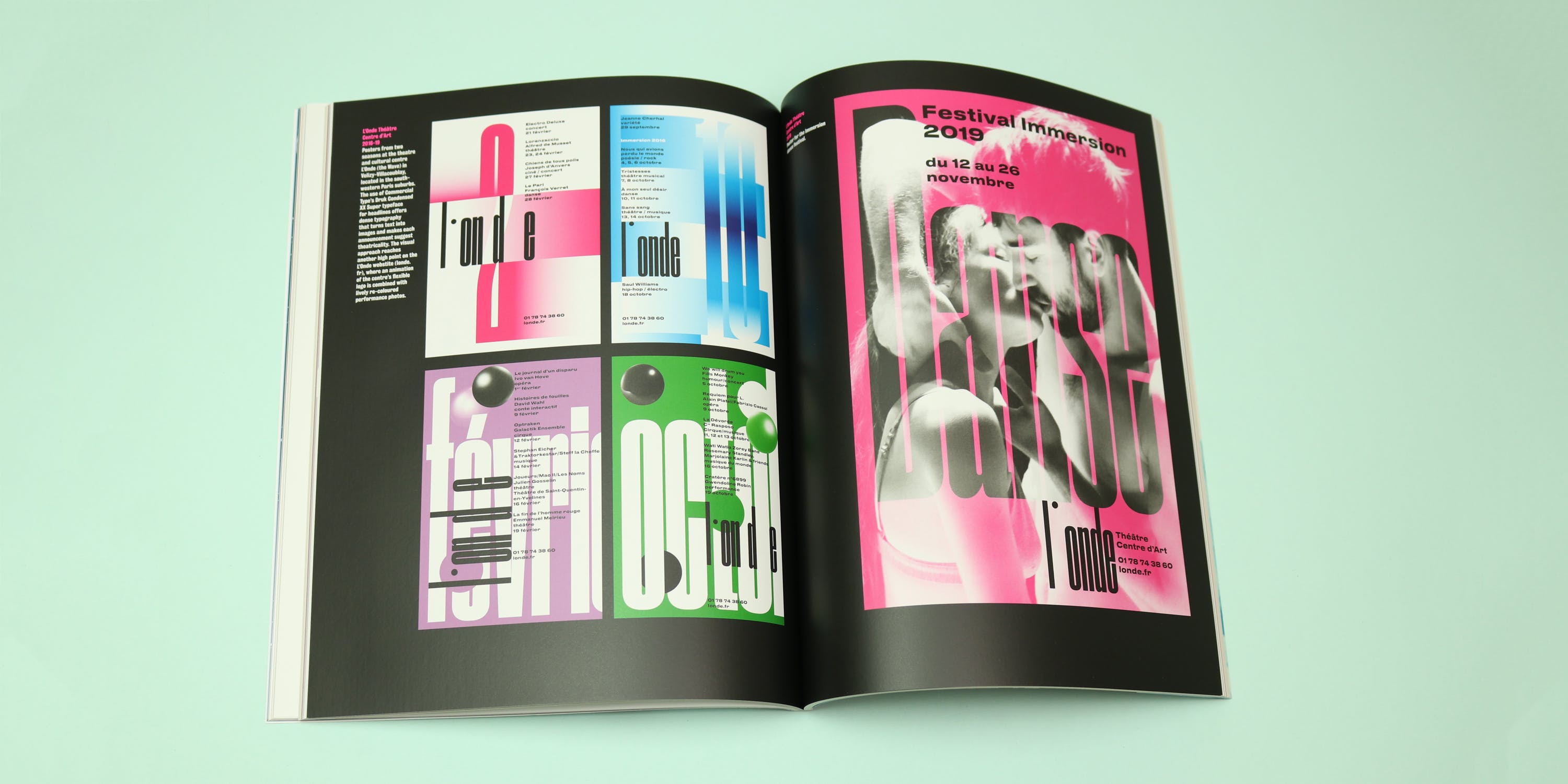 One brilliant piece is a retrospective of the work of Paris-based, German-born graphic designer Anette Lenz, whose work expresses a deep interest in the people on the receiving end of it. While working with Les Graphistes Associés in 1999, Lenz worked in opposition to an authoritarian mayor, who objected to her poetic, blurred designs for a city theatre in the south of Paris.

Instead of backing down, Lenz came up with a unique way of bringing her designs closer to the public: she installed a Polaroid camera in the theatre’s foyer, and invited audience members to pose in front of it. Lenz then incorporated the photographs into her designs for the rest of the season. What I love about this story is the idea that a Parisian mayor could be so invested and incensed by a suburban theatre’s promotional materials. 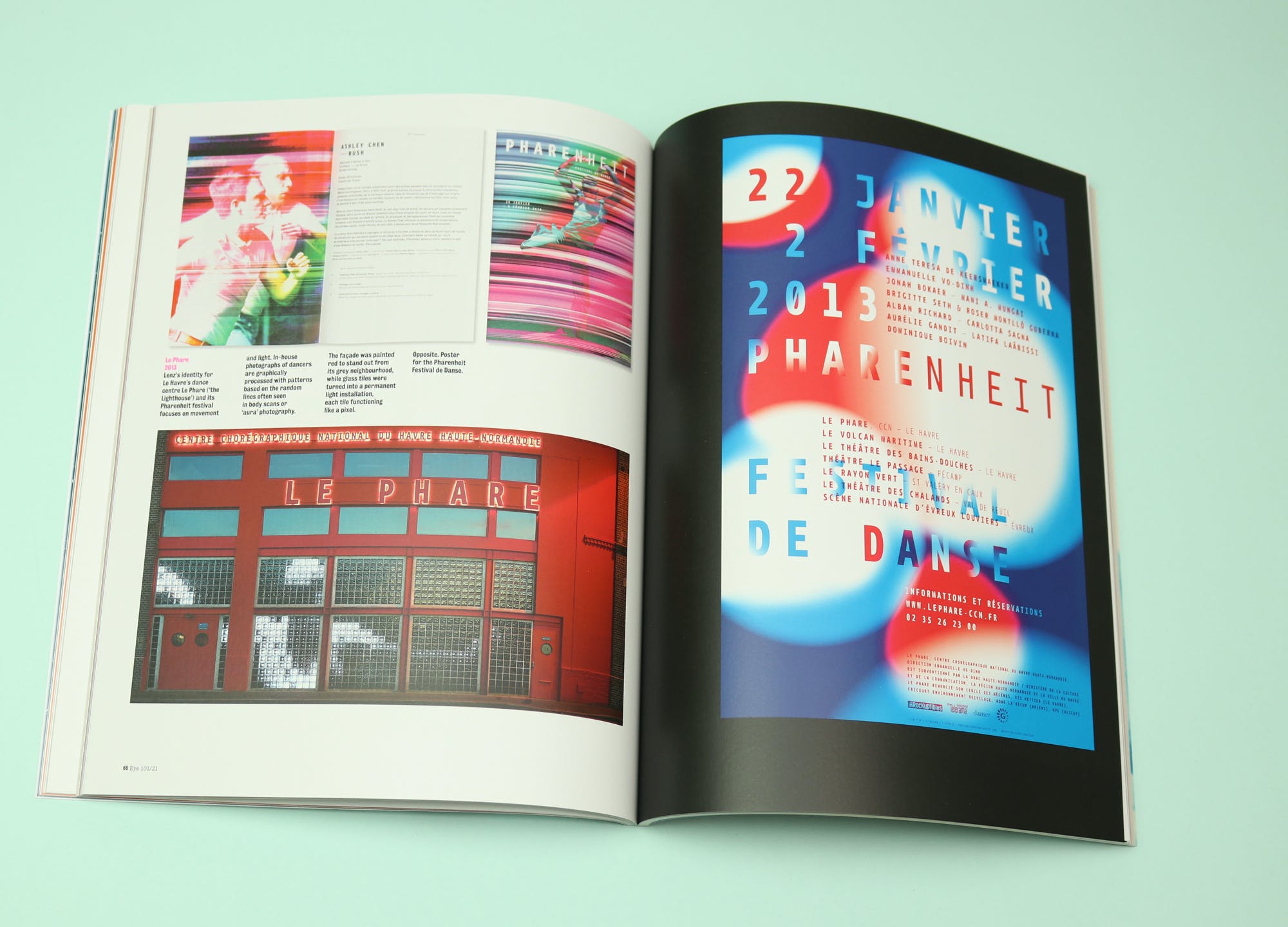 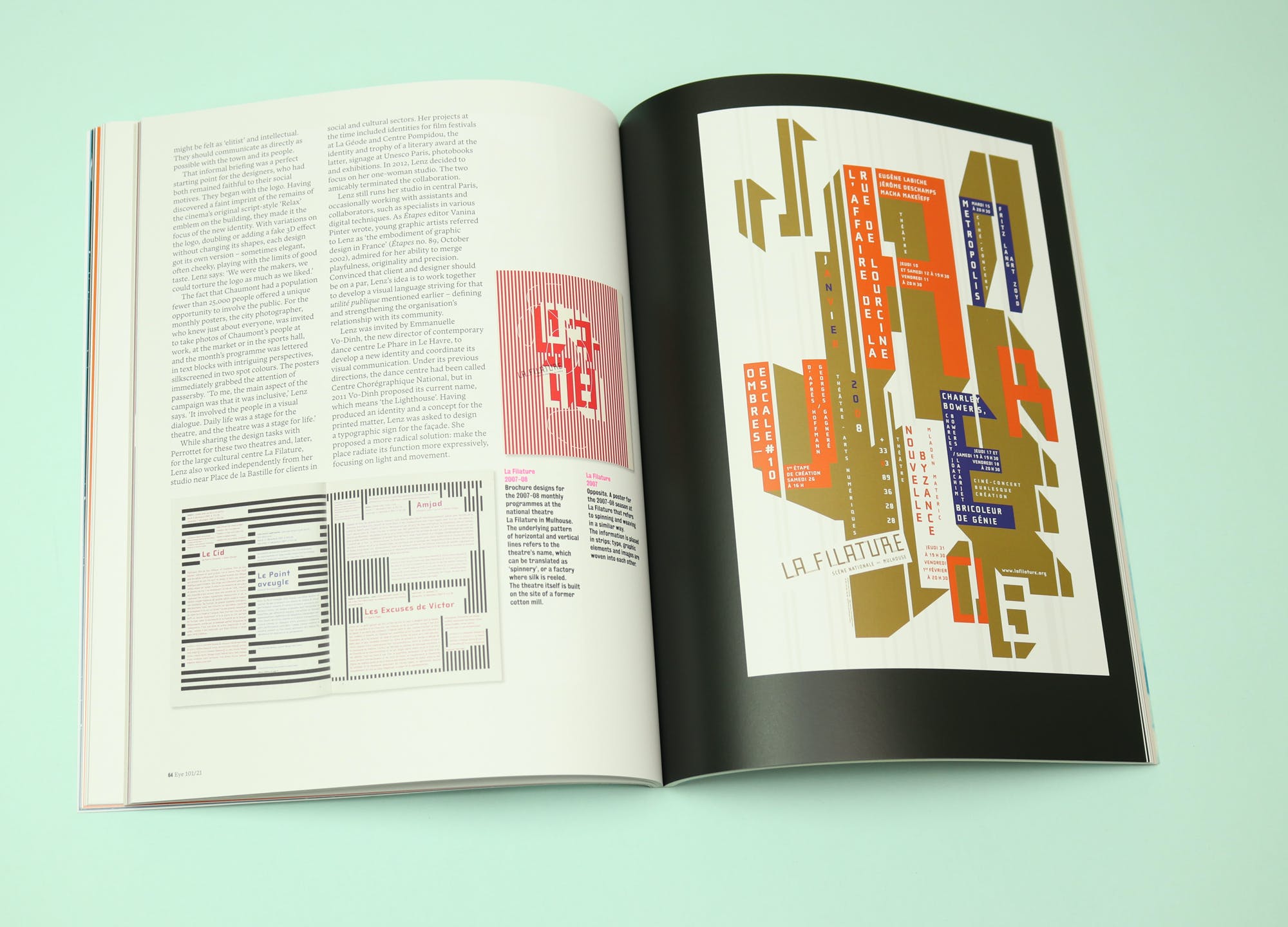 The leading feature in the issue, by Paul Kahn, offers a comparable exploration of the social significance of graphic design. Entitled ‘The Pandemic That Launched A Thousand Visualisations’, this is a dissection of the designs that became integral to communicating the facts of the pandemic to the public: from bubble maps, to ‘scrollytelling’, to ‘flowers of fatality’.

Below are some of the most striking spreads. 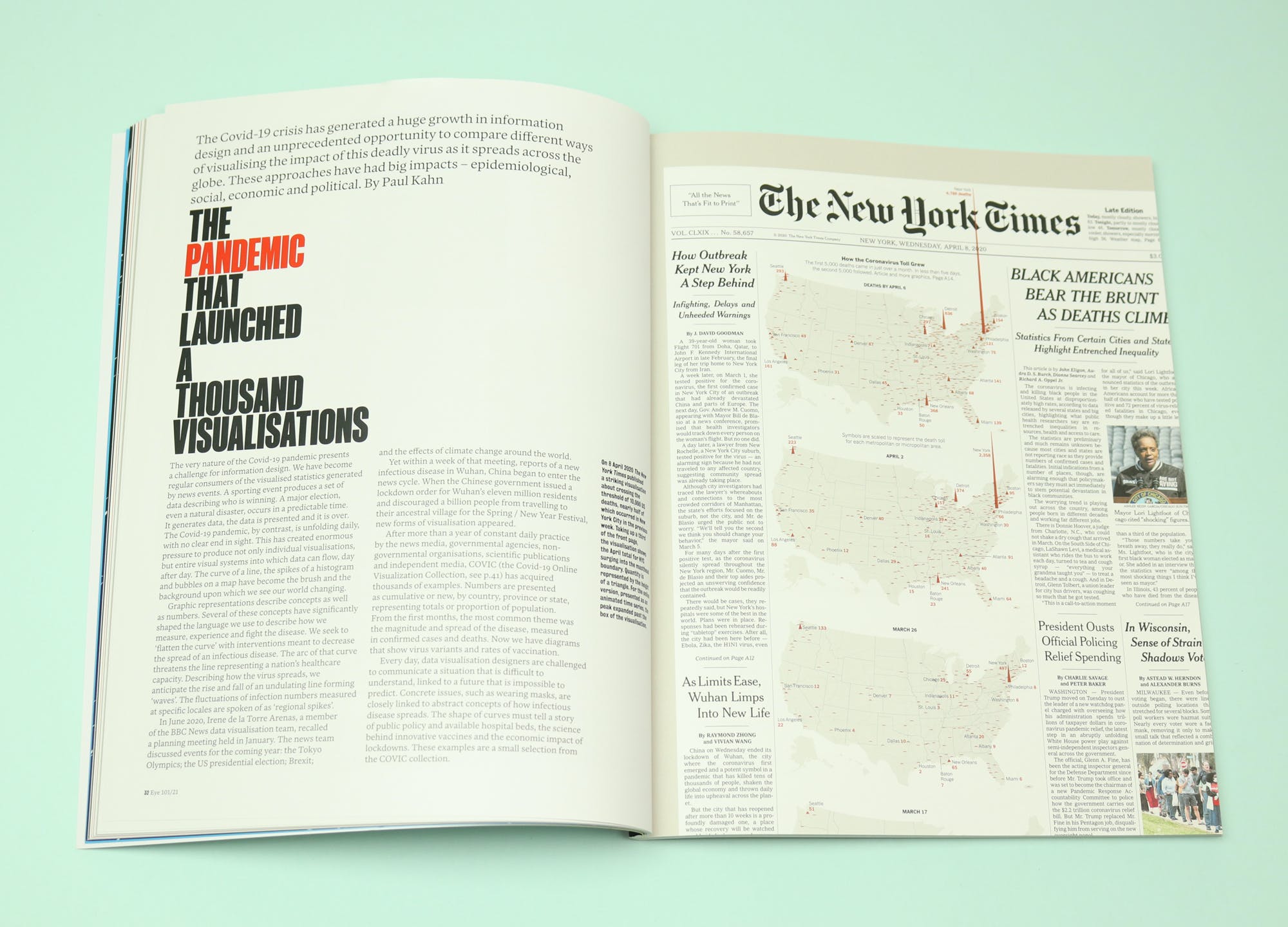 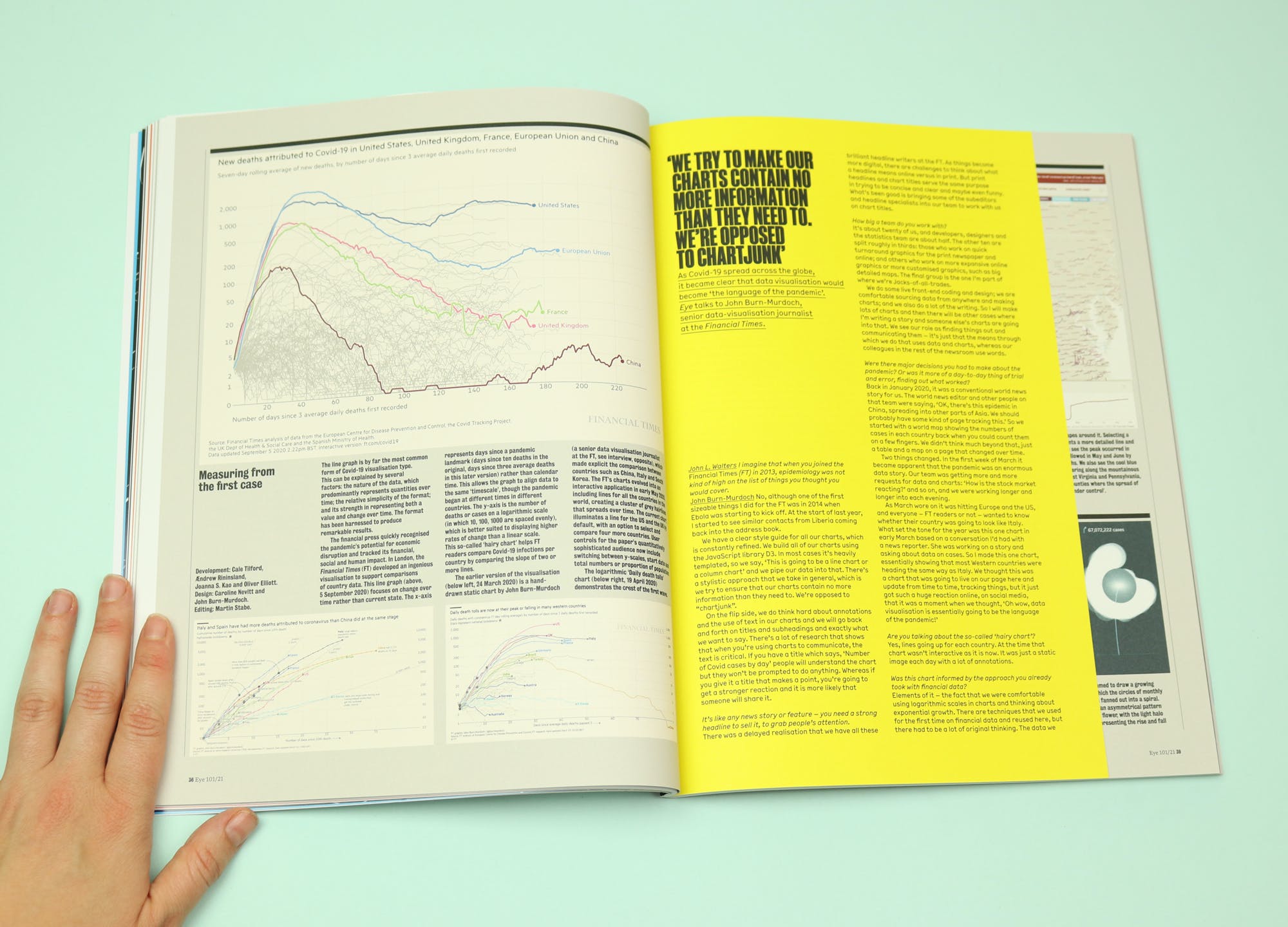 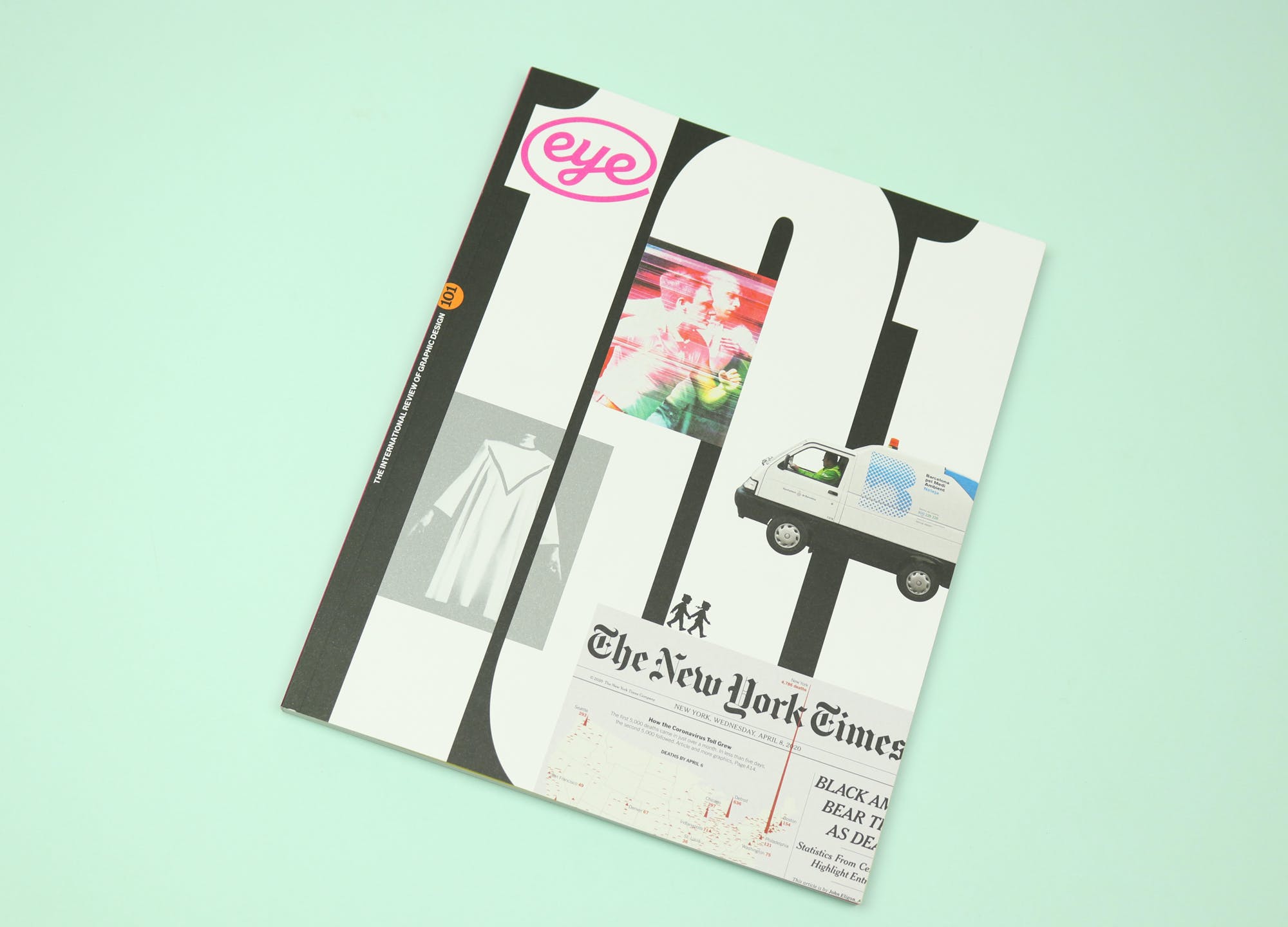 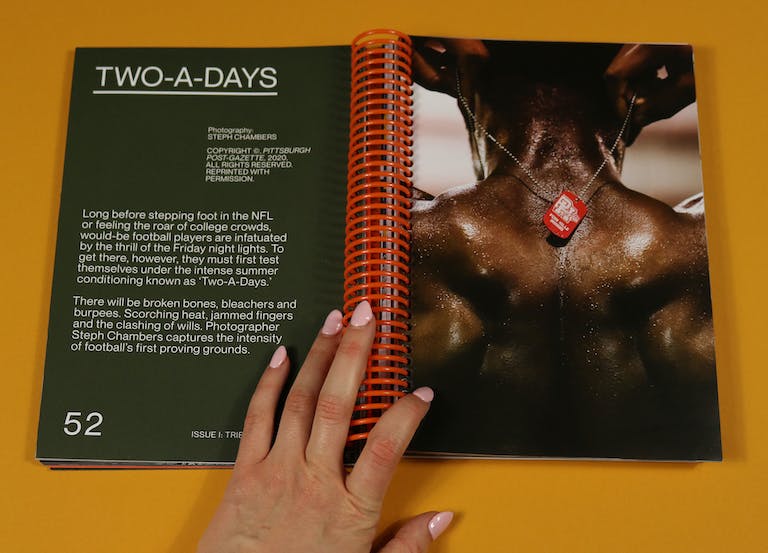 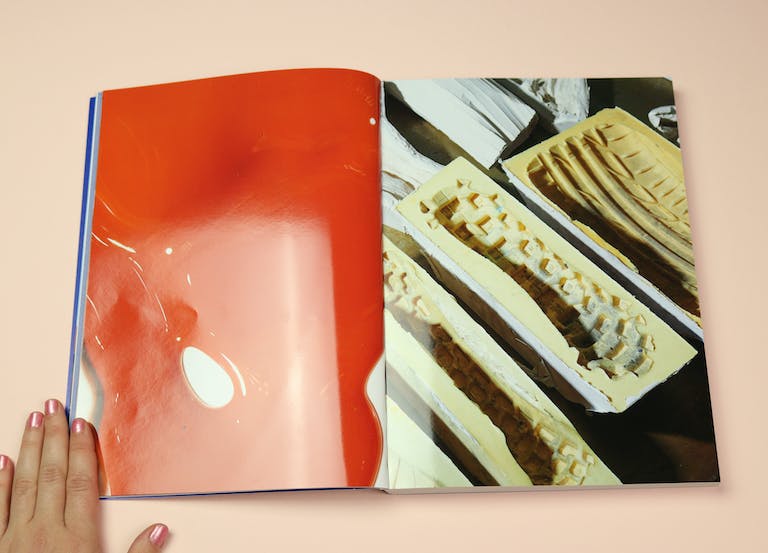 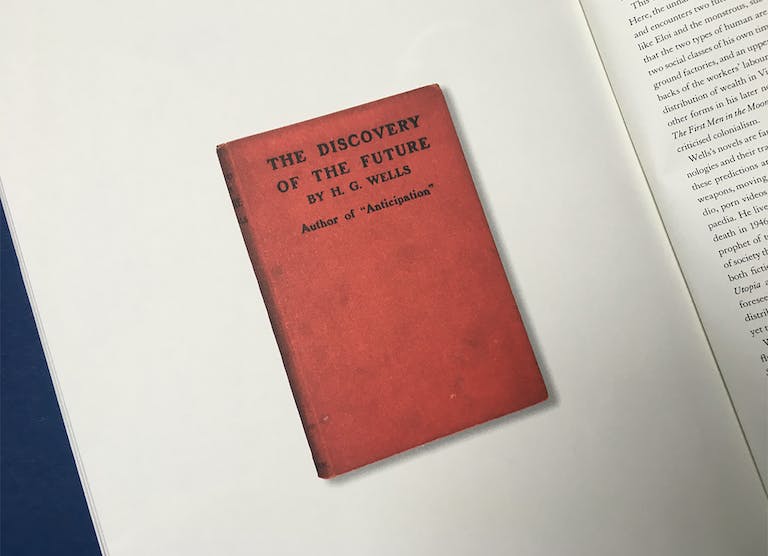 Exploring the future with Scenario magazine

Behind the scenes at the Copenhagen Institute for Futures Studies 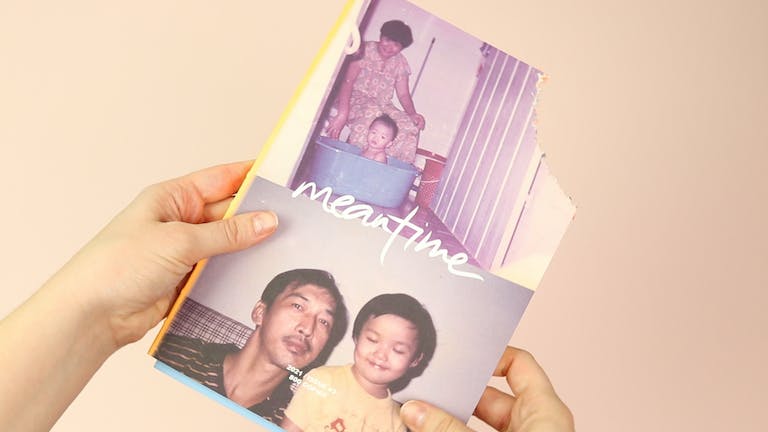 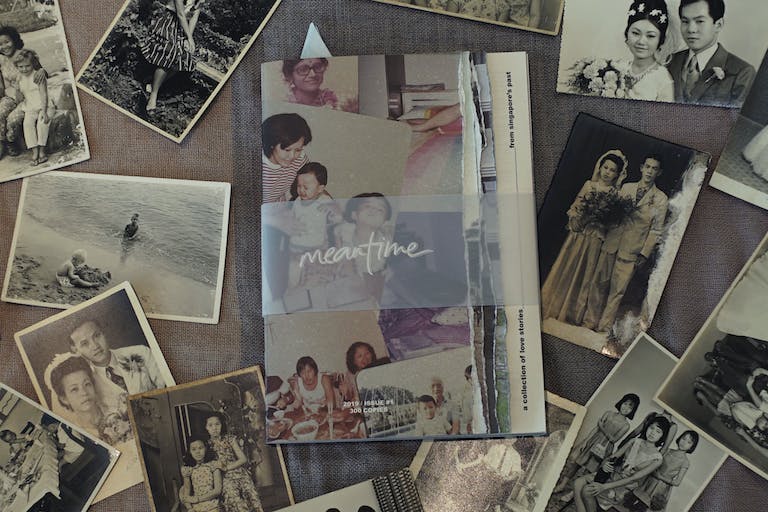