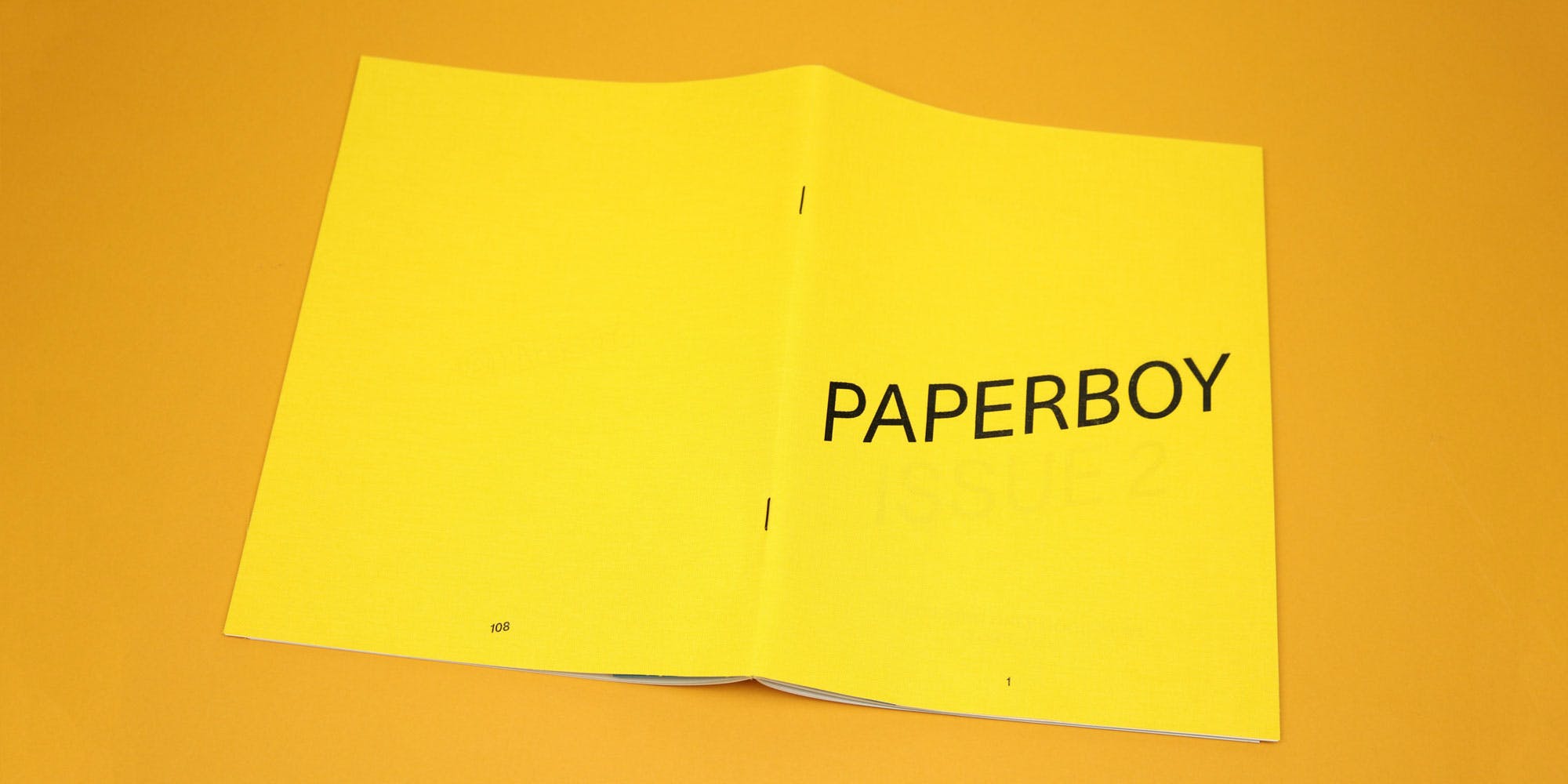 Paperboy is a new magazine that launched in the pandemic, committed to only publishing good news. If that sounds a little sickly to you, don’t write Paperboy off just yet. Issue 2 — which sports a sunshine-yellow cover that is satisfyingly soft to the touch — features some of the best writers working today. Like Andrew O’Hagan, editor-at-large at The London Review of Books, who has contributed a memoir on generosity, recounting his childhood in Catholic Glasgow. Uplifting, but at the same time, sharp, the piece is about the limits of our generosity, as well as our tendency to feel grateful for things that are perhaps our right. “It was never entirely easy (it still isn’t) to tell the difference between generosity and basic decency)”, O’Hagan writes, citing the way British children are brought up to feel that the state is generous for deigning to put braces on their teeth and give them spectacles on the national health.

Alongside the richness of the criticism, it’s the simplicity of Paper Boy’s format that makes its ‘good news only’ remit come across as powerful and stylish, rather than cloying. The contents page is elegantly divided into three short sections — “Front”, “Middle”, “Back” — with a glossy central section that is mostly image-based. One shoot, entitled ‘No such thing as bad weather only unsuitable clothing’, is devoted to bucket hats, and puffer jackets and umbrellas. Another intriguing dose of positivity is delivered via a postcard tucked into the final spread, with a text scrawled across the opposite page that invites you to send it to anyone in need of good news.

I find the straightforwardness of this approach to fashion editorial, and optimism in general, charming, and rather funny. Fellow cynics: I defy you to read Paperboy without a smile. 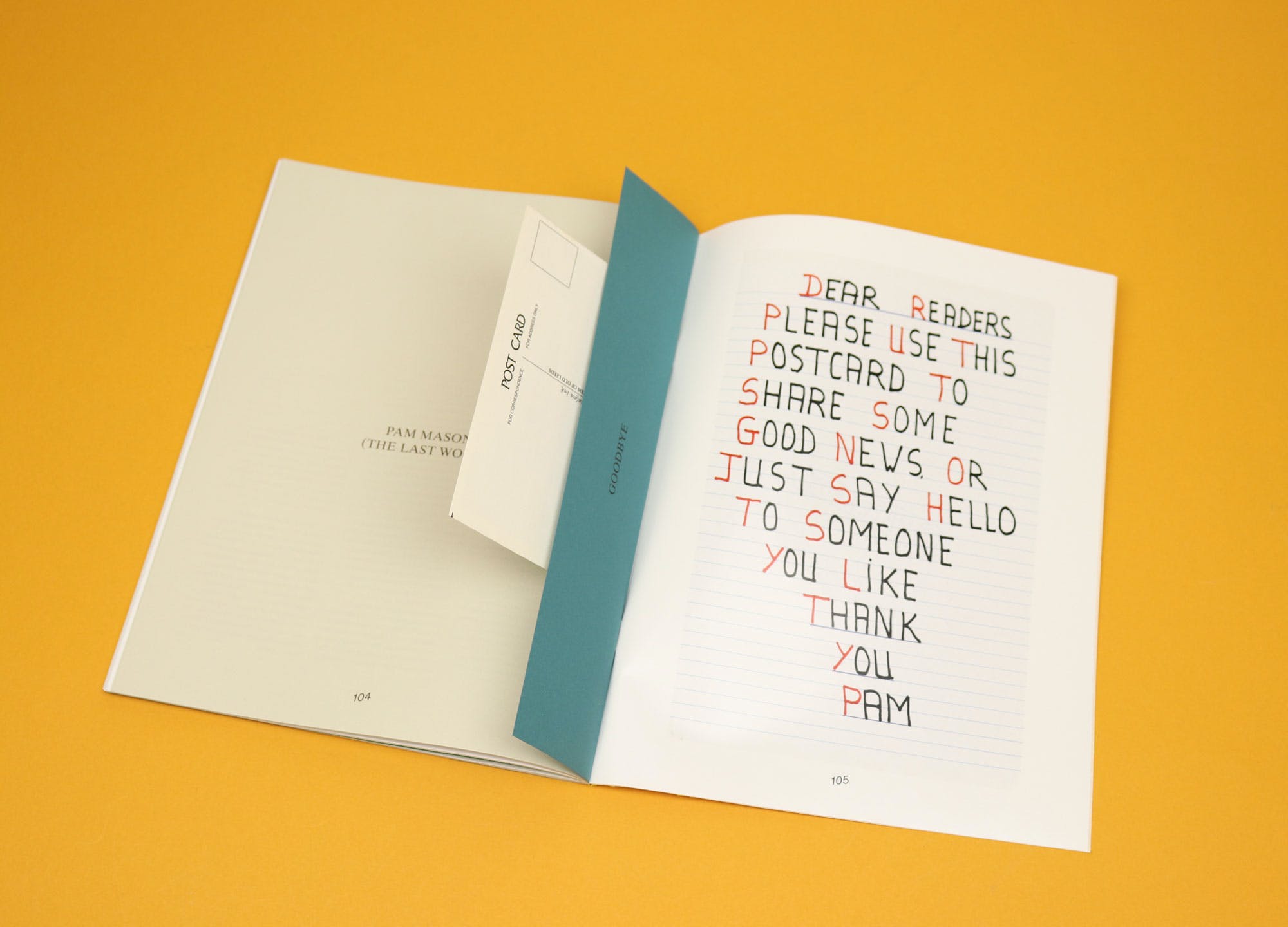 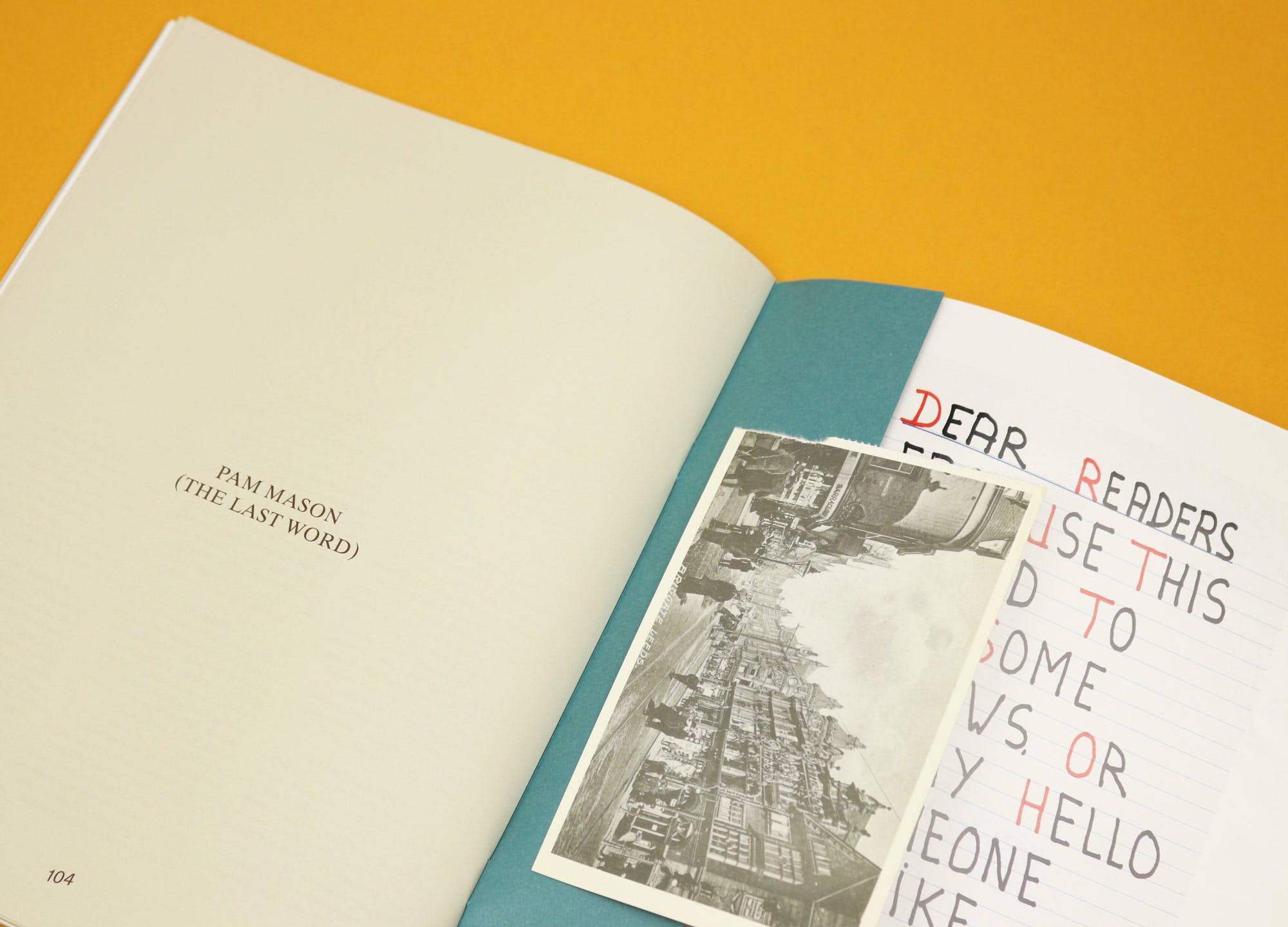 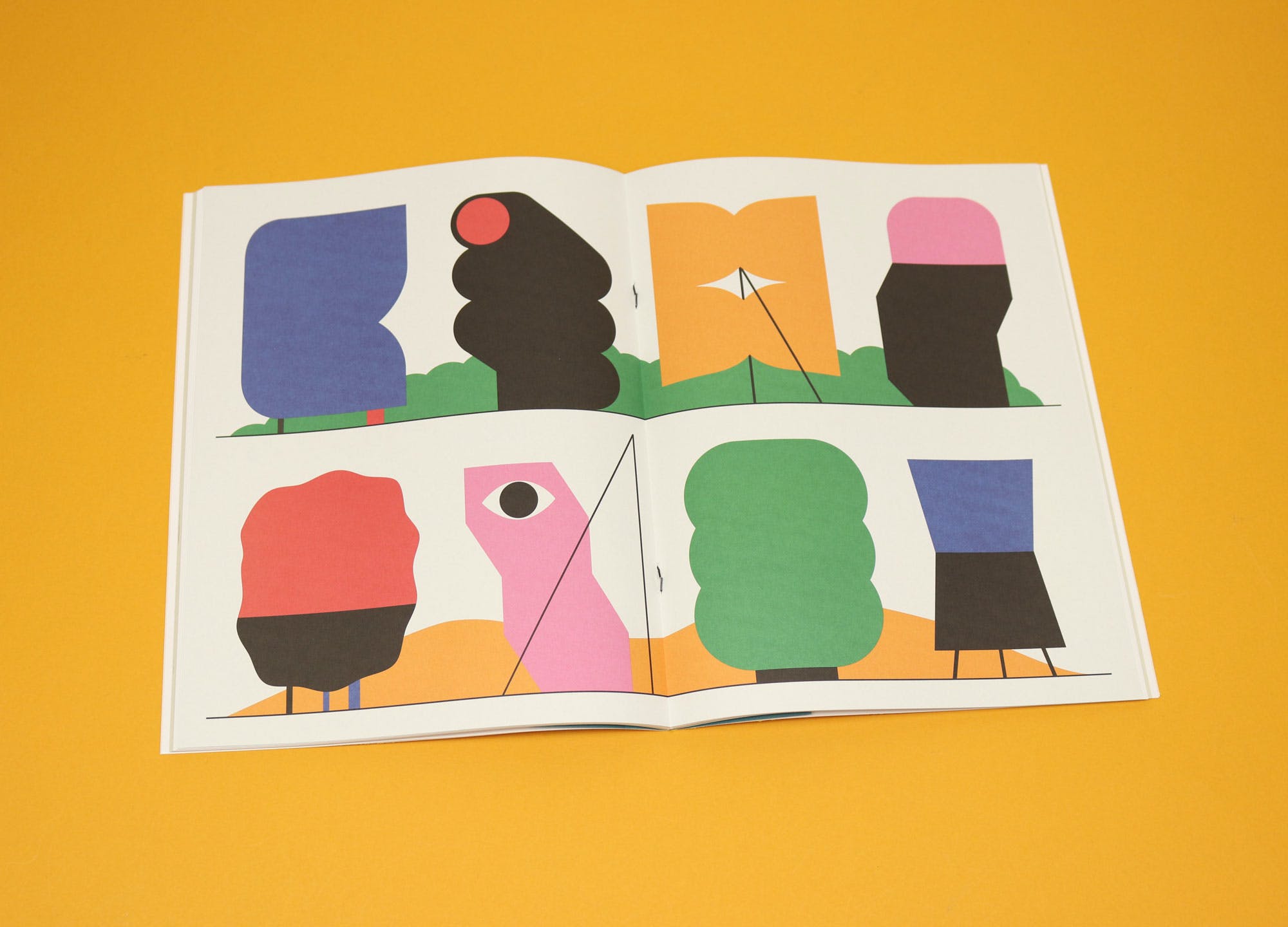 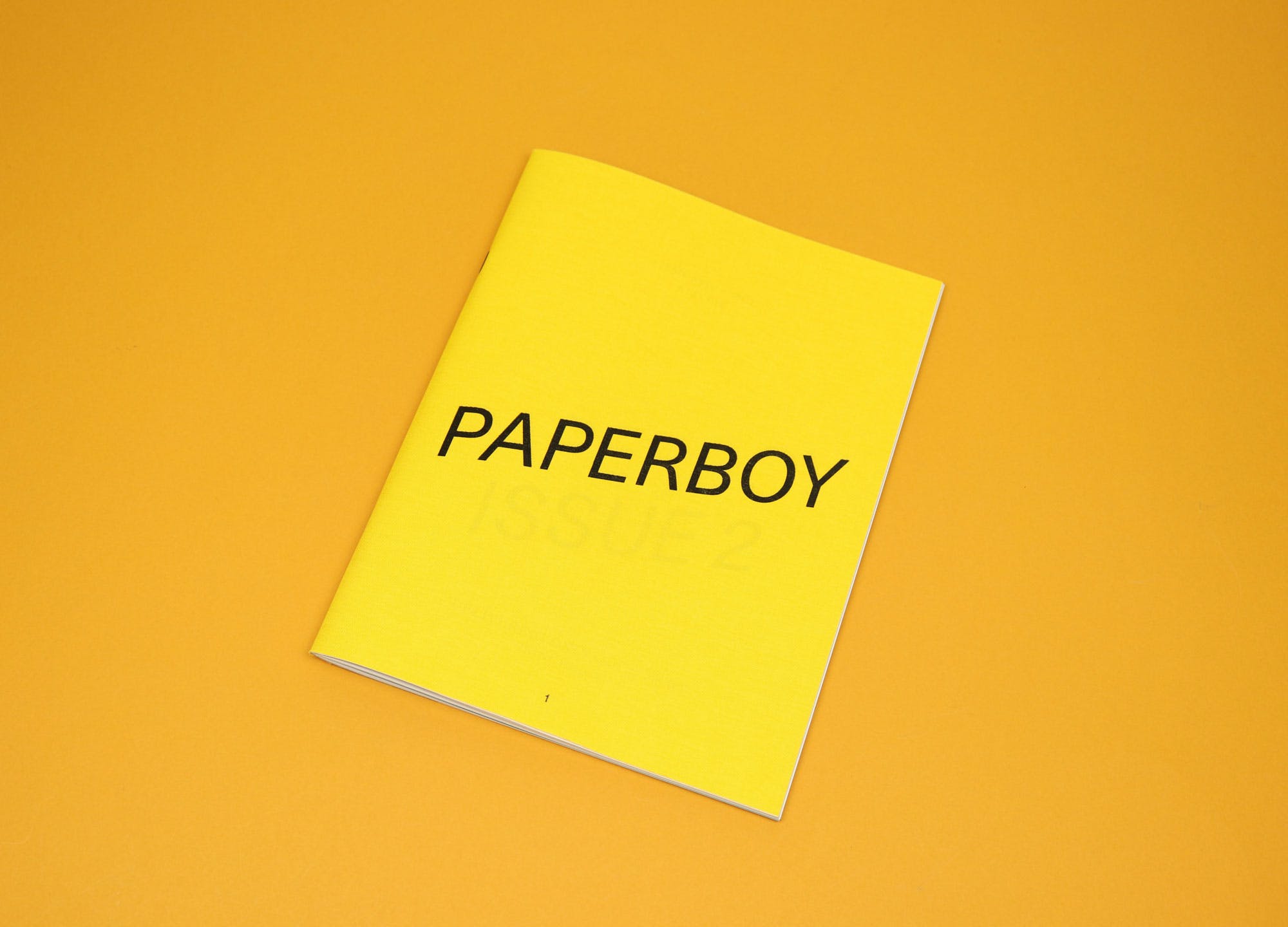 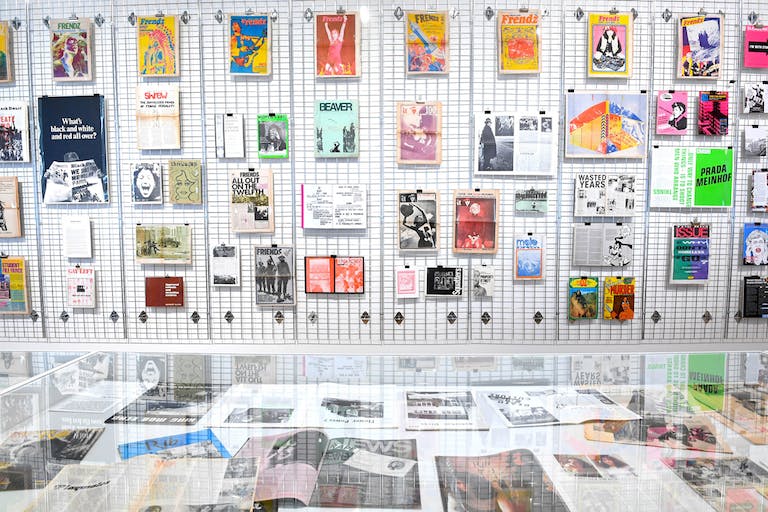 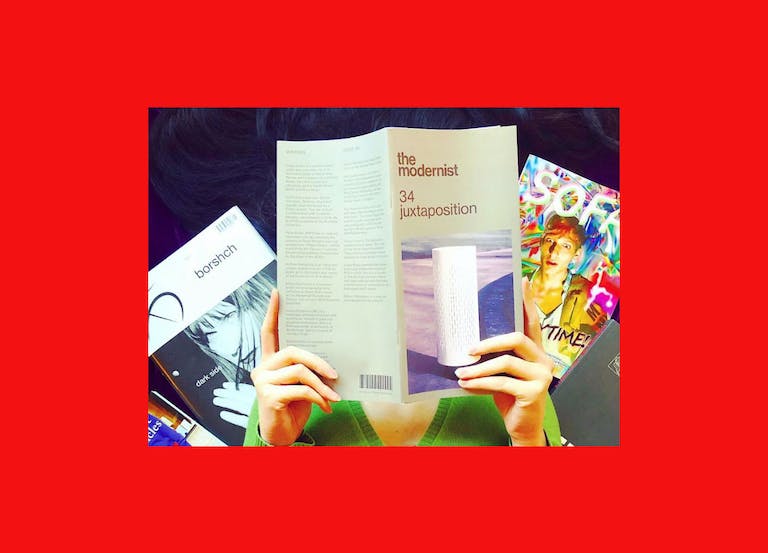 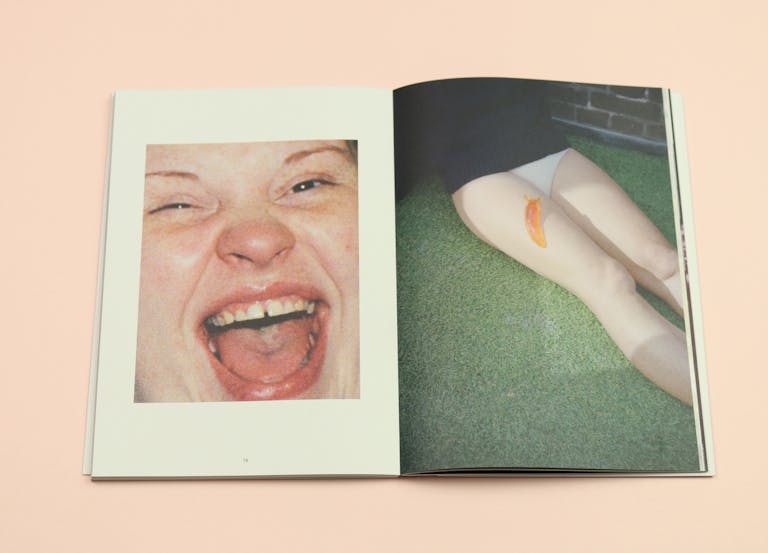 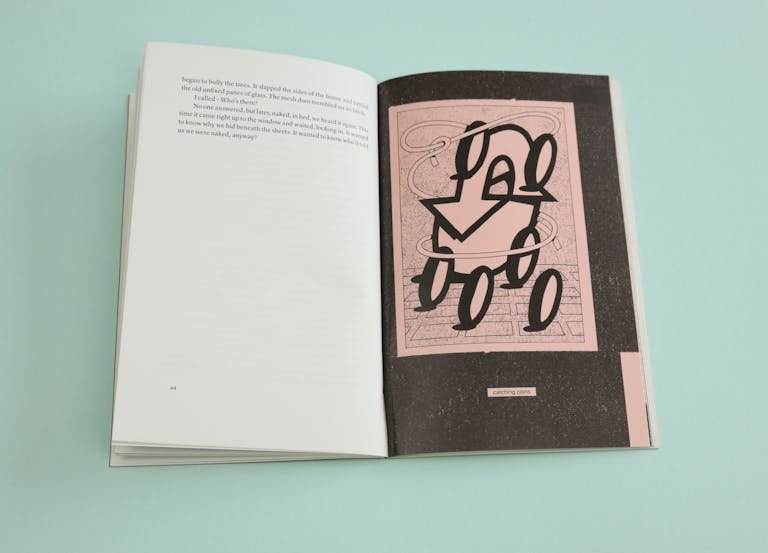 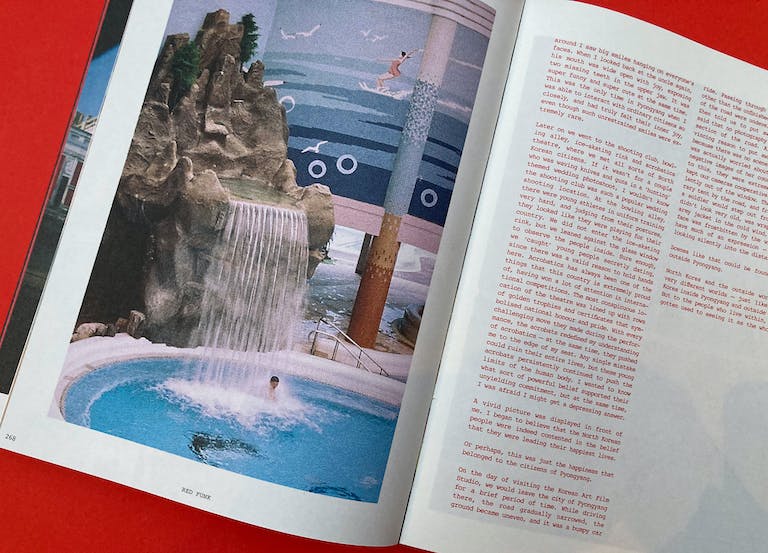 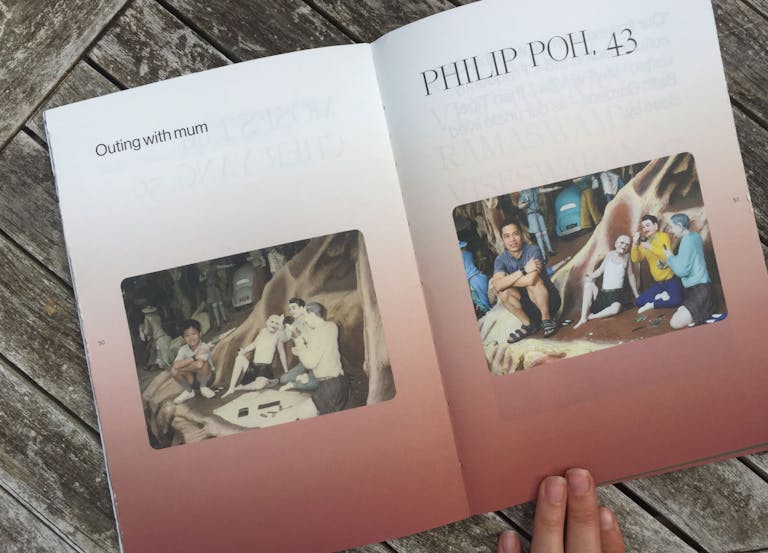