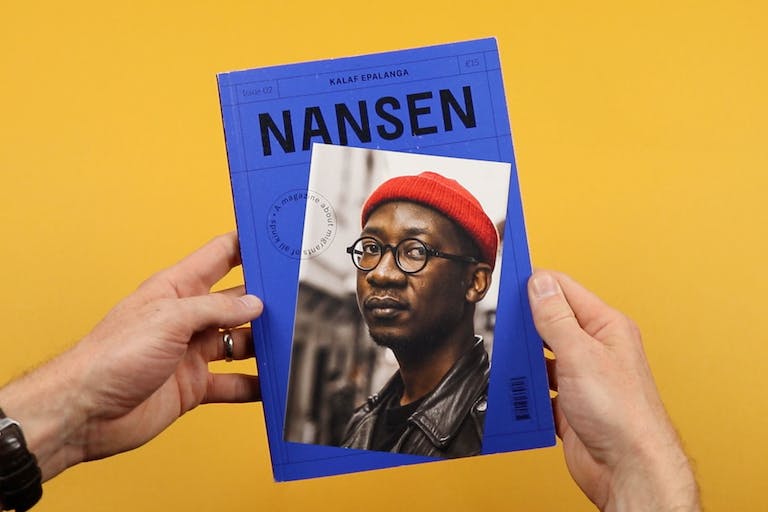 Each issue of Nansen magazine zooms in on the very specific experiences of one migrant as a way to explore the wider subject of migration as a whole. For this second issue they feature Kalaf Epalanga, a musician, author and journalist who moved from Angola to Portugal as a teenager, using his story as a way into understanding migration between those two countries, but also within Africa and the wider lusophone world.

Articles cover a range of perspectives, from The Racist Legacy of Portuguese Colonialism, which explores the divisive history of Portugal’s empire building, through to the thriving music scene in Lisbon, which draws upon a wide range of influences including the ‘kuduro’ beats that Kalaf and his band Buraka Som Sistema helped to popularise.

We’re very pleased to have copies of this issue available to buy in the Stack shop, so if you like the look of this one, go and pick up your copy while stock lasts… 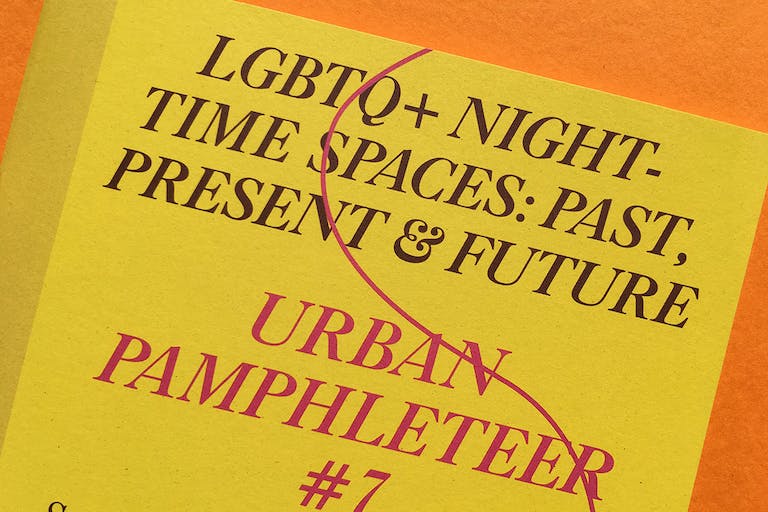 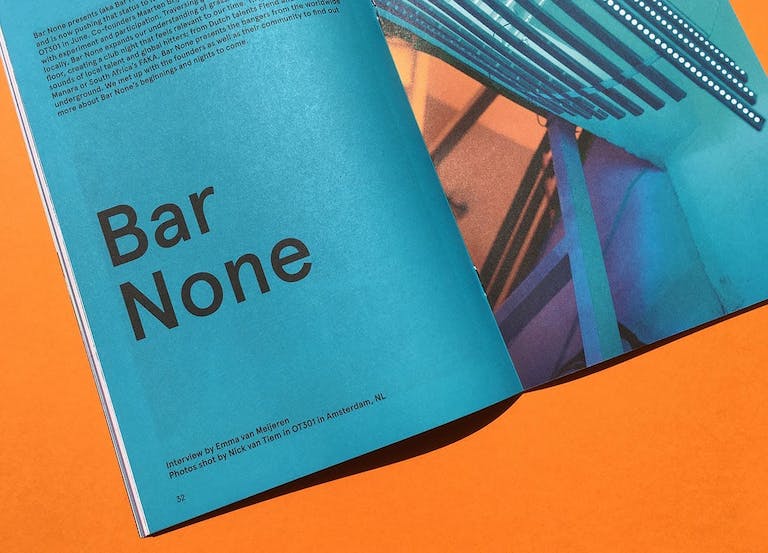 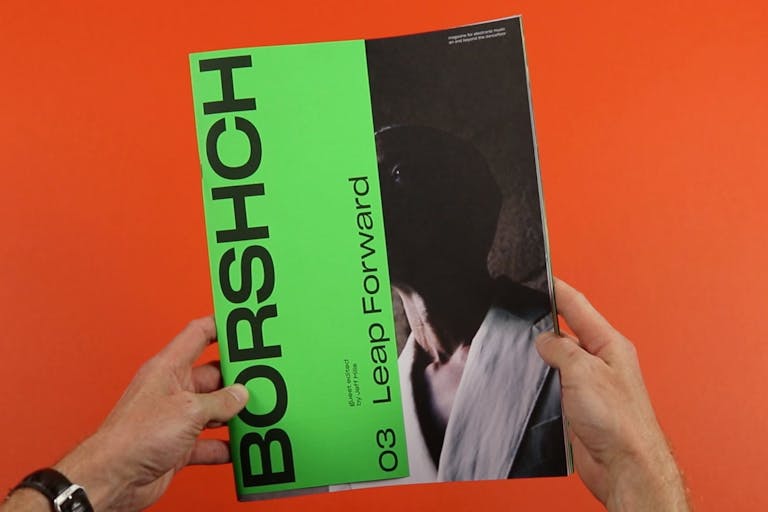