Every week, we put up a magazine on Sampler and offer it to you for 10% off and free shipping. This week it’s one of my favourite magazines. New Humanist is a clear-thinking publication covering politics, culture, science and the arts. It was founded by the non-profit Rationalist Association, which started in 1885 as an antidote to fears about ‘alien’ cultures. Back then, calling yourself an atheist or criticising Christianity was dangerous — and this is still the case in many countries today.

With a mission to champion debate based on evidence rather than belief, and to promote rational inquiry, it is filled with refreshing, important and stimulating writing that will leave you mulling over it for days. Scroll down to see the outline of the content inside this issue, and head over to Sampler to secure your copy. 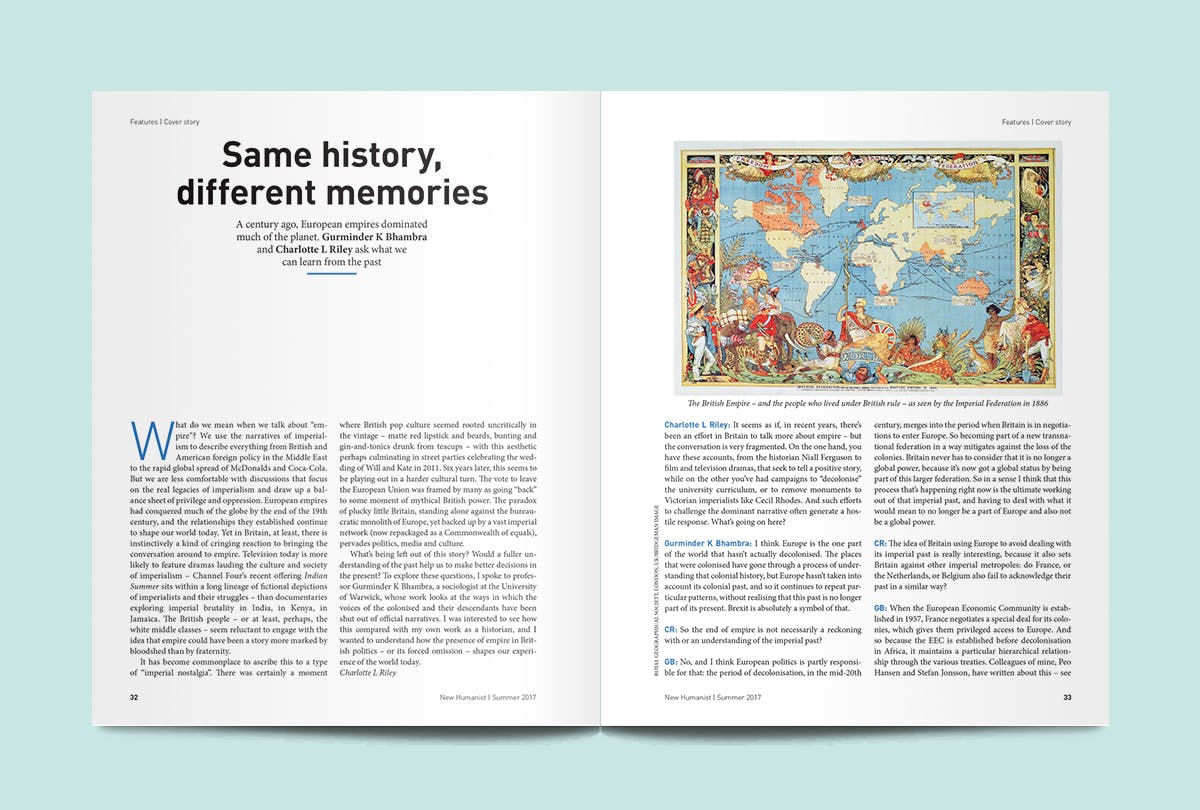 — Does the value we placed on empathy lead us to make bad decisions?
— Sexualised violence against women has become a staple feature in film and television, and that’s a dangerous trend
— Empire: how a history of conquest shapes the present
— Mathematicians find the greatest equations beautiful — can we, too?
— And BBC journalist Daniel Gordon investigates what happens when members of London’s Hasidic Jewish community want to leave

Sampler is a taster of our main subscription, which introduces you to new titles every week. For a limited time, you can get these freshly launched magazines for 10% off and free shipping. But there are limited copies available, so make sure you don’t miss out! 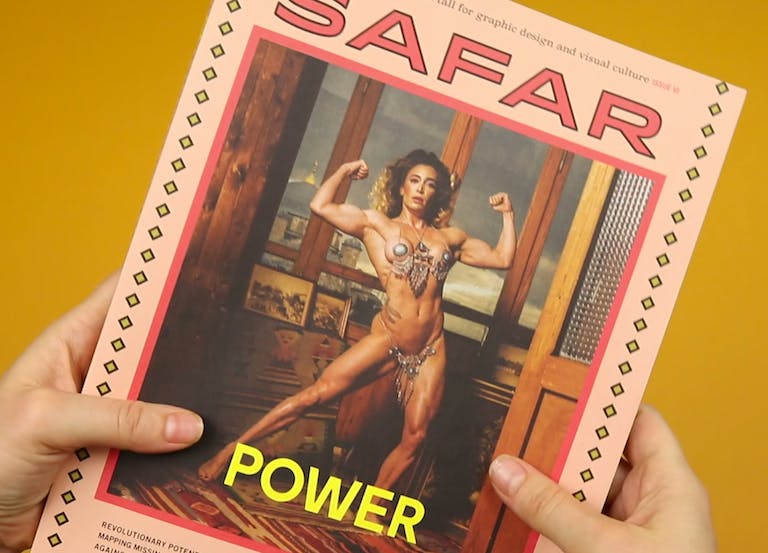 Can we decolonise design?

Safar releases a *stunning* issue all about power 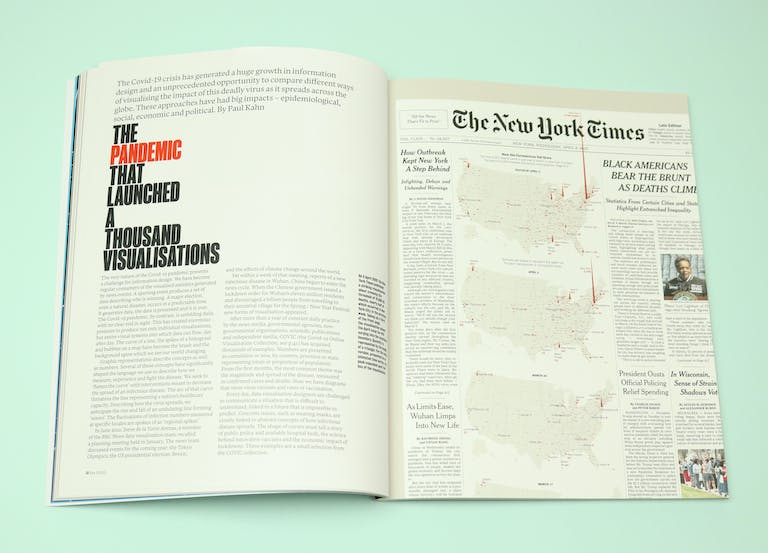 How do you visualise the invisible? 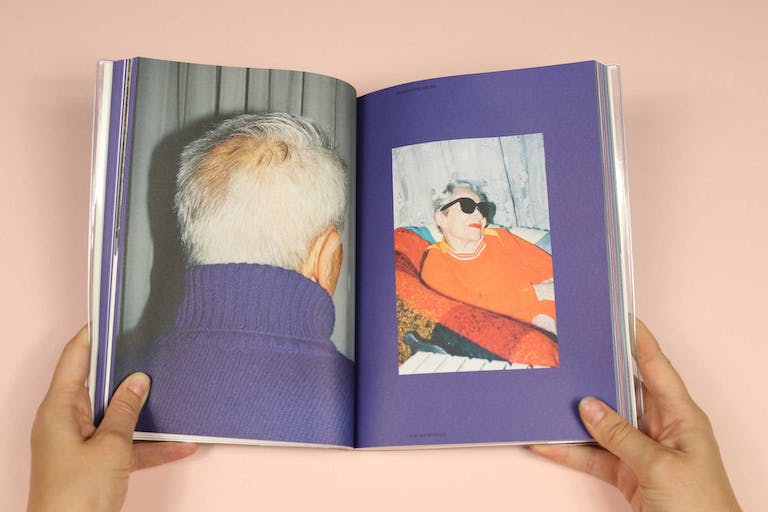 Struggle and vulnerability in Kajet Journal

“While print is indeed not dead… it’s a tough, grinding, uphill battle.”