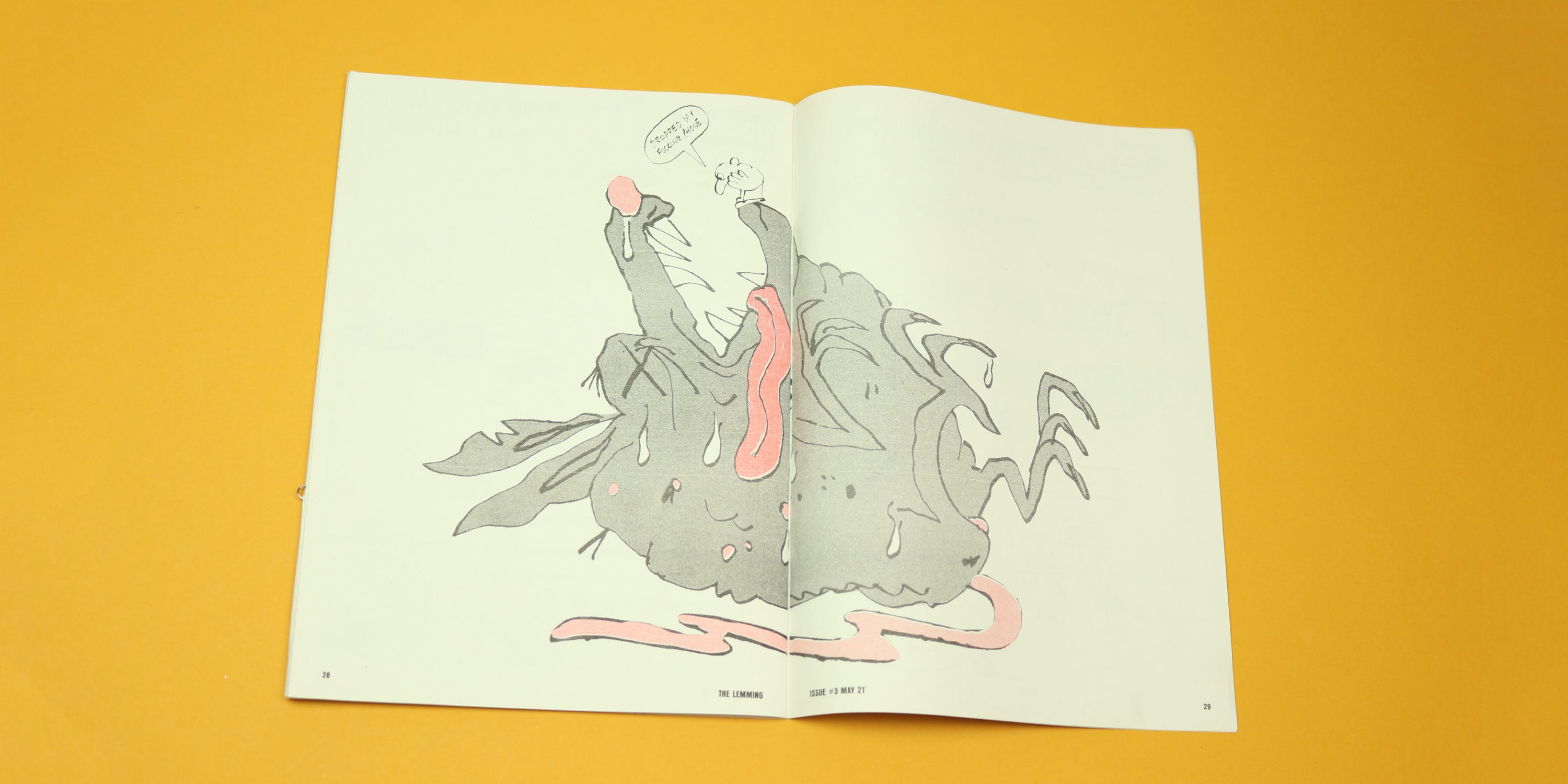 The Lemming is named after a small rodent most famous, in popular culture, for committing mass suicide by collectively jumping off cliffs (the suicide bit is actually a myth). Taglined “against ennui”, The Lemming magazine is a Mancunian current events and comics title that is overtly political; but the collective action it proposes is (thankfully) not death.

Opening features address Priti Patel’s proposed Police, Crime, Sentencing and Courts Bill; as well as other key bills extending the powers of the police. Magazines often frame themselves as ‘activist’ or ‘political’ while offering readers only a very vague outline of what they ostensibly protest. In this context, I find The Lemming’s informed dissection of the legislation refreshing.

Interrupting the more serious features are a series of delightful illustrations by the magazine’s designer, Gabriel Carr (magazine-heads might recognise his work from The Fence, to which he has contributed). Tiny cops and robbers dance around the edges of the text, but my favourite drawings stand alone, printed across double-page spreads. Carr works in ink, using a combination of ink brushes, calligraphy pens and pentel brush pens, and his style is scratchy, loose, and improvised. What I like about these drawings is they have a sense of humour: we see burglars at a slam poetry night; two pirates going down with their ships; an elderly snob falling in love.

Below are some of the choicest spreads. 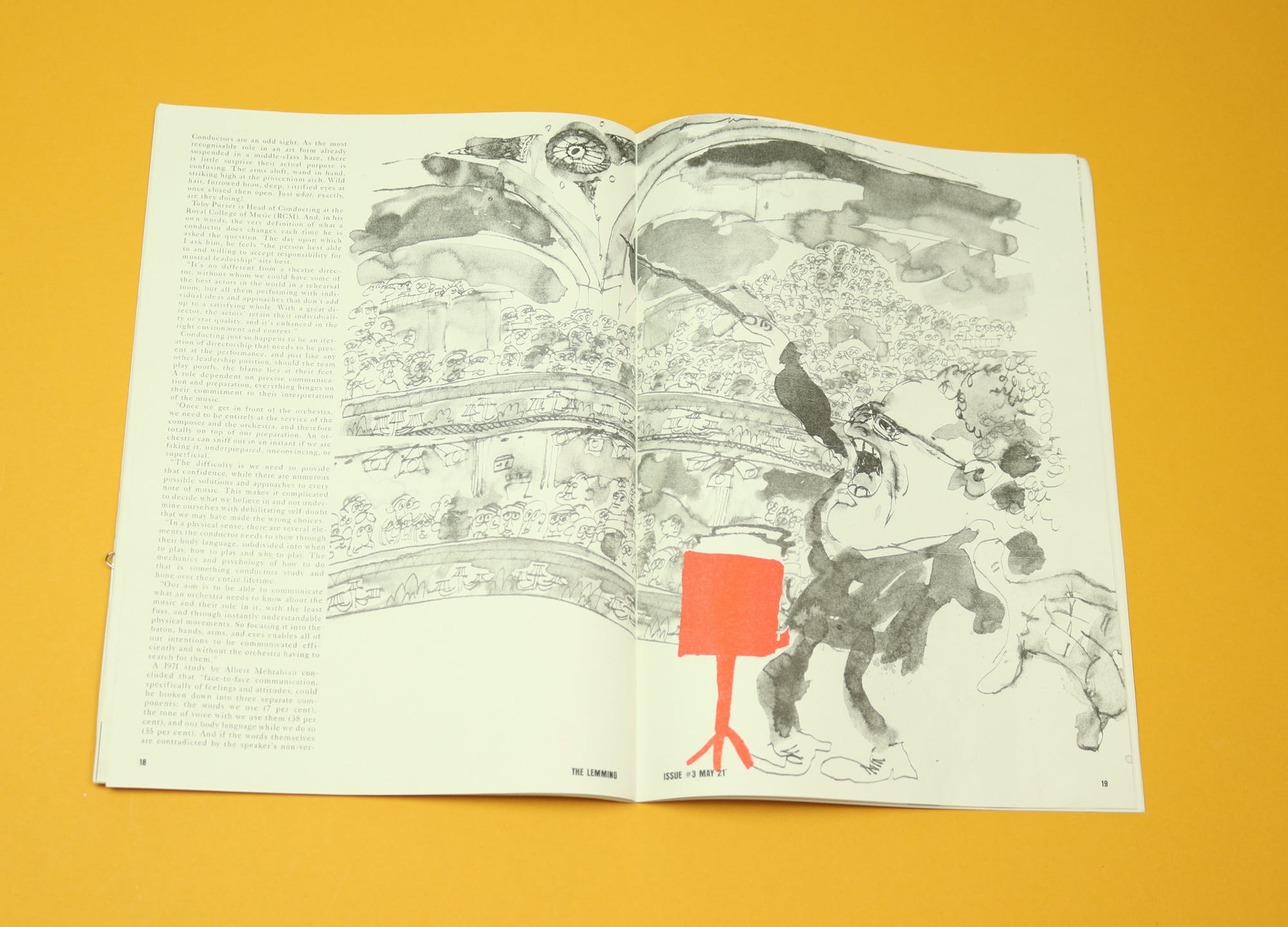 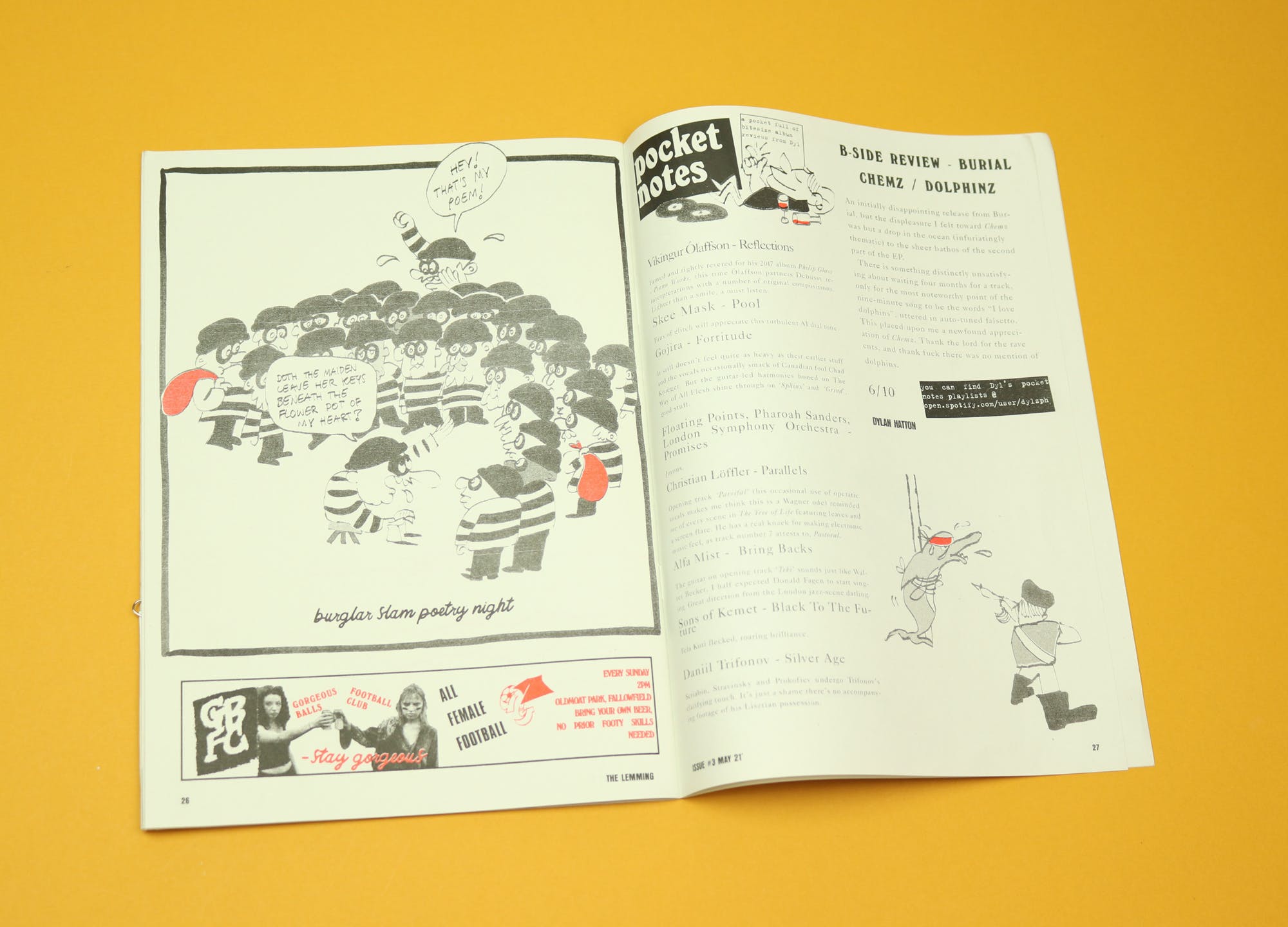 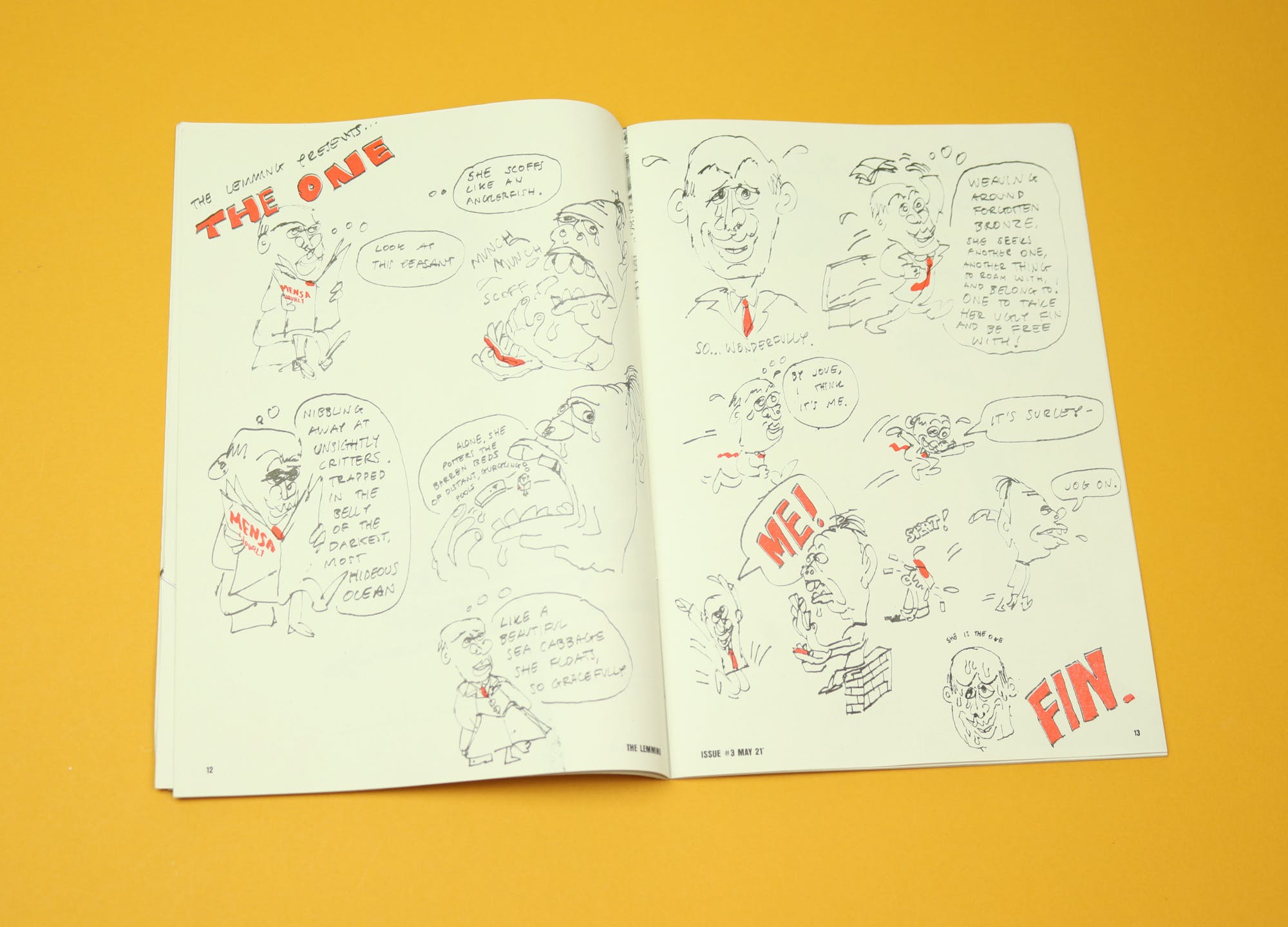 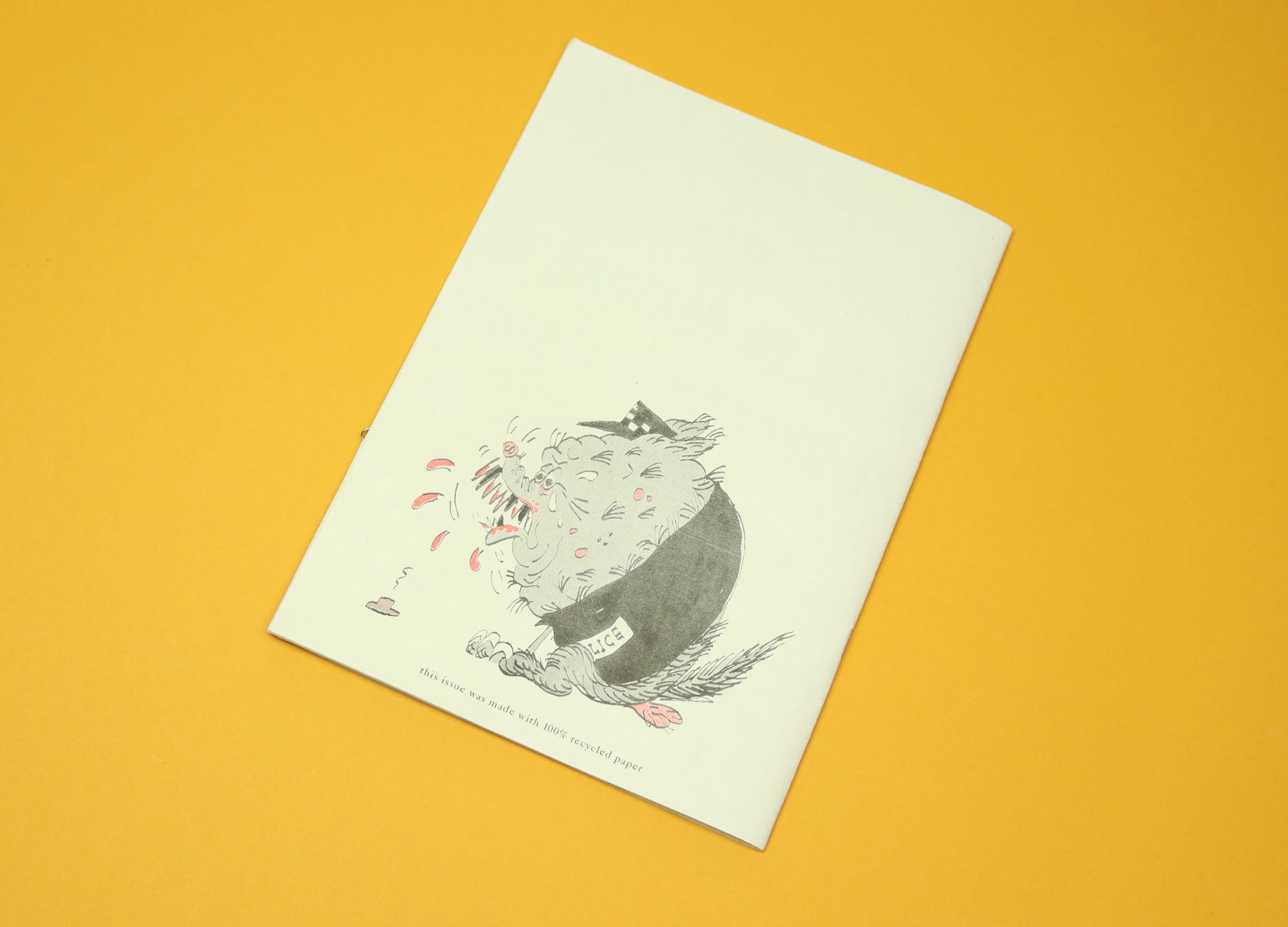 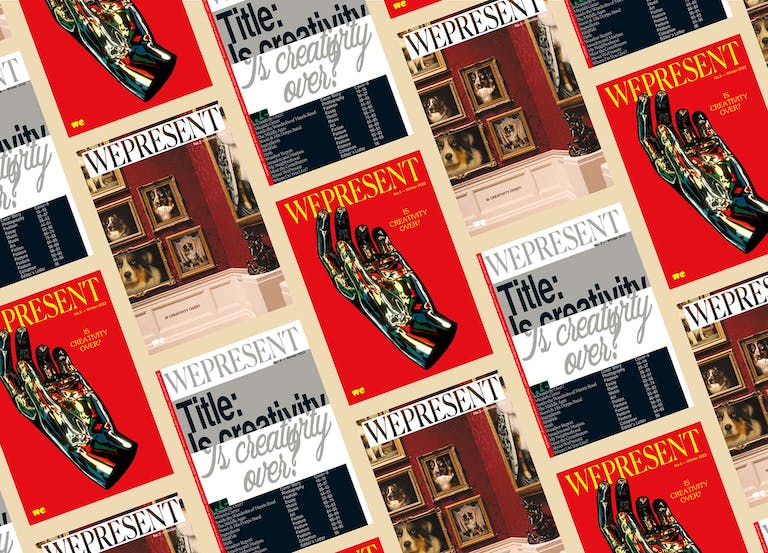 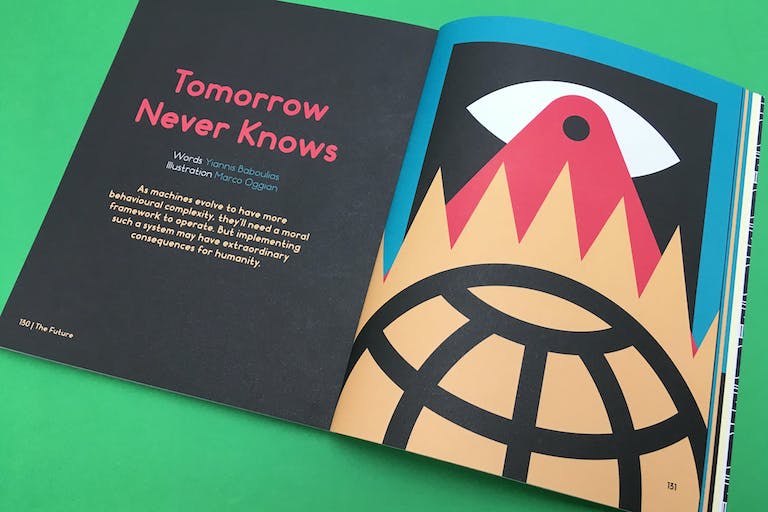 Imagining the future with Weapons of Reason magazine 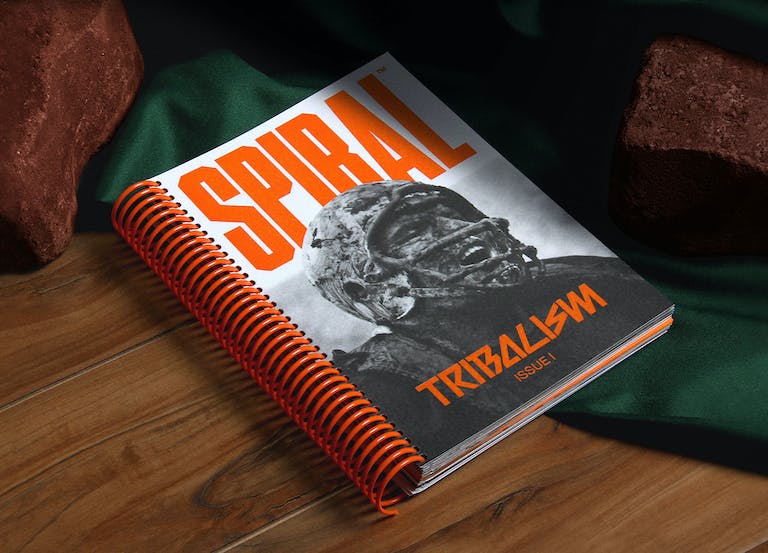 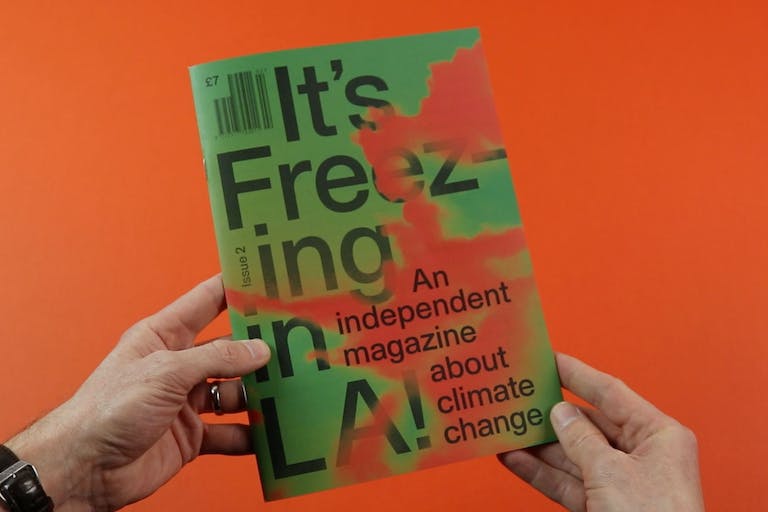 Take a guided flick through this latest edition of activist editorial