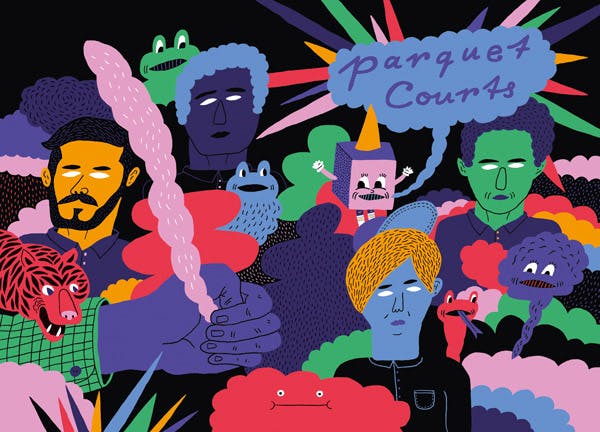 Behind the scenes: So Young magazine

A magazine that mixes contemporary illustration with underground guitar music, So Young was first imagined as a photocopied zine. But as the contributions to issue one mounted up, creators Josh Whettingsteel and Sam Ford realised that their project called for a full-colour, high quality print finish.

With issue five out now and available from the So Young shop for just 1p (Big Cartel doesn’t like free) I spoke to Josh about the value of print and the challenge of making it pay for itself. 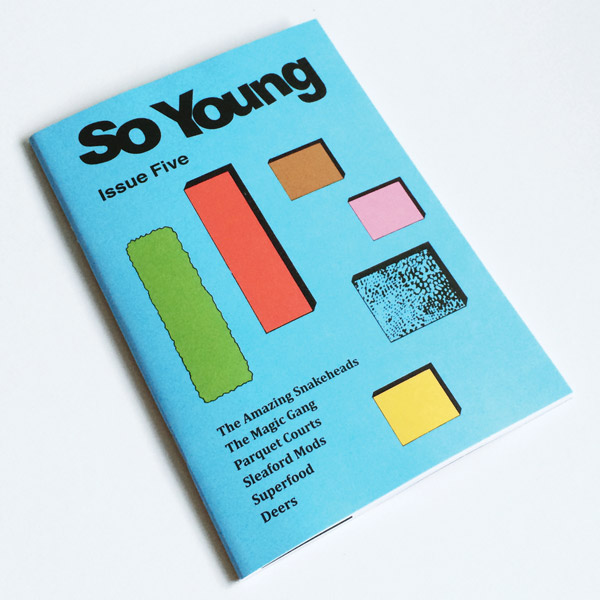 So Young magazine is a passion project for you and Sam, but how did it come about?
We’d both just finished university and we were doing these boring jobs in Southampton. He’d started a blog that was about promoting Palma Violets and a group of bands that came out around the same time as them, and I was doing a blog of my own illustration. The idea was to merge the two blogs as a very DIY photocopied black and white zine that referenced punk fanzines, but the illustrations we were getting in were so good we thought we had to go full-colour.

You’re onto issue five now – how many copies to you print?
We’re still at 300. The first one was 100 copies, then we went 200 for the second and 300 for the third but we’re kind of stuck at that, just because of how much it costs us. We give them away for free, but we’re hoping to increase the numbers in different ways.

Go on – how will you do that?
We pay for the magazine by selling t-shirts, and we’re going to start making prints and other things we can sell in our shop. And maybe we’ll have adverts in there eventually, but at the moment we’re just making something we love. I think this would have been my favourite magazine when I was 16, and that’s the main goal really.

How do you go about matching the illustrators with the bands?
Me and Sam sit together and decide who we want in the next one, and I have a list of illustrators I really want to work with. I’ll send them maybe three or four bands we’ve decided on, and we go from there.

The Sleaford Mods interview in this issue is one of the things I’m proudest of out of everything we’ve done. The illustration [below] was by Grace Wilson and Kieran Owen wrote it, and I think the images and article have matched up really well. 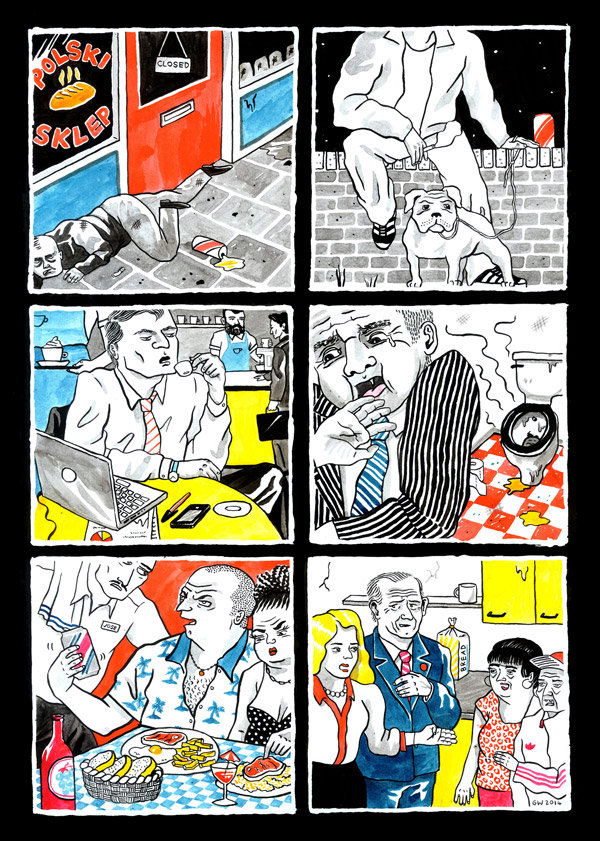 Are the illustrators people you already know or are you reaching out to people you’ve never talked to before?
The first two issues were just people I knew. Sam’s best friend is Jack Reynolds – he goes by the artist name Ren – and in the first issue it was just me and him. That was the idea in the beginning; to create a platform for my work and my friends’ work.

But then I realised how easy it is to just email somebody and tell them what we’re doing, and I’m in a position now where I can ask my favourite illustrators to get involved. In this one we’ve got Winston Smith, who’s a bit of a legend in self-publishing and punk fanzines, and that’s a personal thing. He influenced my work for a long time and I just reached out to him in quite a cheeky way and he turned out to be this lovely guy living in San Francisco who did a whole interview with us, which was just great. 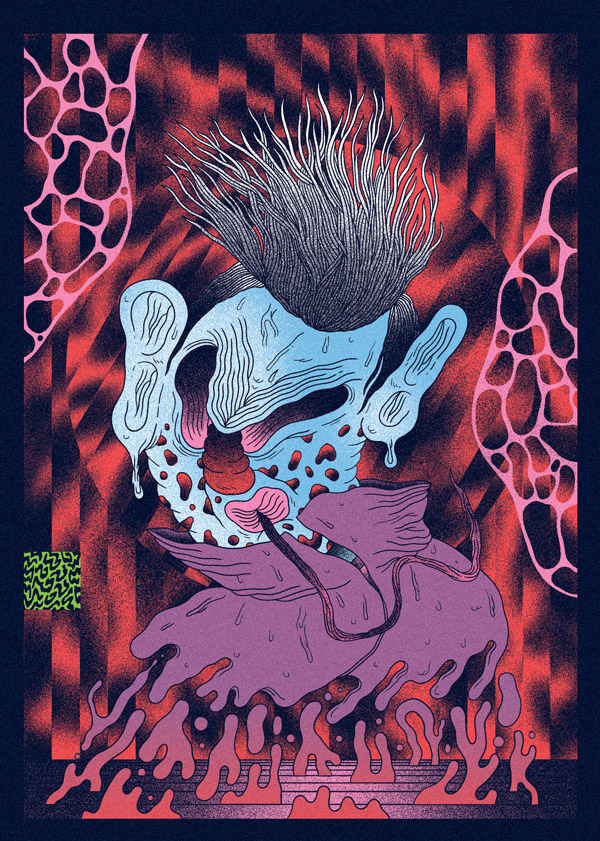 It looks like your only real limit at the moment is that print run – 300 copies must go pretty quickly.
Yeah – we have them online just for the cost of postage, and we’ll get rid of those quite quickly. We put some in Rough Trade, and some of the bigger bands have asked to have copies to give away with their merch, but it’s all about getting more people seeing it really, and that means getting more copies printed.

You could even see a situation where you make your money from selling t-shirts and other products and people get a free copy of the magazine when they buy that.
That’s the way it’s going. We do like the idea of it being free – we want to give people something and we’re not too bothered about making money at this point, but obviously we can’t keep losing money.

Are you a frustrated illustrator? Have a go at our Stack Christmas Cover Challenge and you could bag yourself a free year’s subscription, plus £150 cash…