Don in a day

The pile of magazines on my desk is making me feel seriously bad now. Especially because I’ve just finished flicking through Don, a magazine made in 24 hours. Seriously – they make a magazine in 24 hours and it takes me three weeks to write a blog post? Rubbish.

Don is made by the people behind Article magazine, so regular readers of this blog will know that I’m about to gush all over the place. Article ploughs a very particular furrow of urbanism, art and psycho-geography that I find hard to resist. Add in the fact that they’re based in Yorkshire and I get all over-excited.

And Don is no exception to the rule. Made between 9am on 9 June and 9am on 10 June (but printed a bit after that) it’s the product of some wonderfully abstract wandering around the Upper Don Valley in Sheffield.

Unlit is the first real feature of the magazine and sets out Don’s editorial and design stall. A poetic musing on the possibility of a city’s subconscious, there’s no real linear way of reading the piece. Where do you go next? It doesn’t really matter – each paragraph is a self-contained unit, allowing the reader to wander around them.

Next up is a writer pondering on the meaning of being a writer who both conjures up and seeks to reflect on a landscape. One of her observations could be said to summarise Don (and Article) in their entirety:

“every written engagement with an environment, including the Upper Don Valley, is a political act, a reflection of an identity, and an evocation of place inextricably bound to a particular person.”

Some of it stretches beyond my understanding of what it’s doing, like this mix of a written story with Google images and street photography.

And then there’s simple, funny stuff like this collection of Wickes advert trees.

It mixes a sense of humour and a serious message, and at 40 pages it manages to be quick but not lightweight. Last year I was involved in making a magazine in two days and I know how hard it is to make something that feels cohesive in a short space of time – something that’s more than just a bunch of enthusiastic people chucking stuff onto a page. Don is a distinctive magazine with something to say, and a very clear picture of the city it’s in. 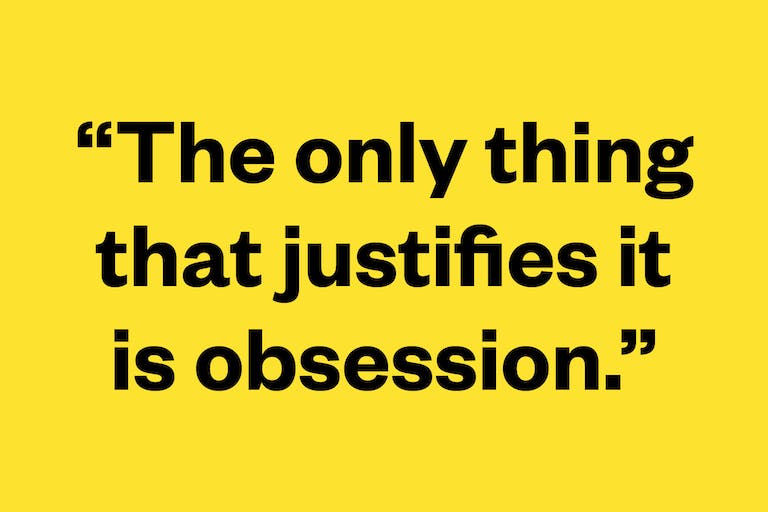 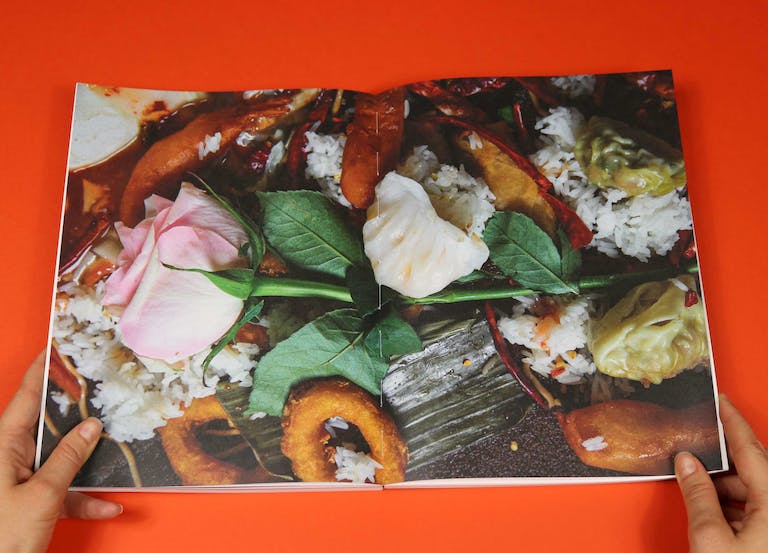 Eat it with your eyes! 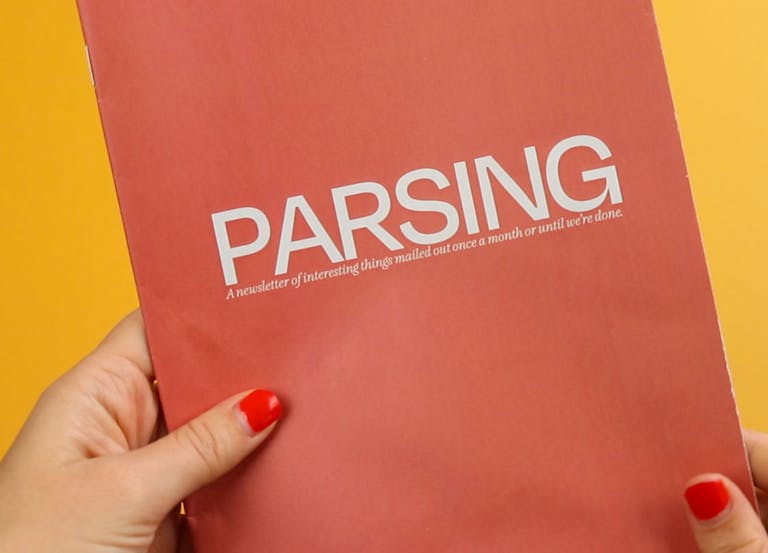