Electric Sheep has got two free film things going on next week, so get yourself along to the Roxy Bar and Screen on Monday night, or Vibe Live on Sunday afternoon. Even if you hate films, film magazines and getting things free, it’ll be somewhere warm to sit for a couple of hours.

On Monday 9th at the Roxy, Electric Sheep and Resonance FM are screening Guillermo del Toro’s Cronos, kicking off at 7.30pm. And on Sunday 15th at Vibe it’s a weird double bill of comics-themed films, timed to coincide with the release of Watchmen. Japanese adventure Starman – Evil Brain From Outer Space is getting a rare outing, supported by short film The End is Cow. Doors will be open from 2-6pm, and you can also browse around the comics stall run by London Underground Comics. 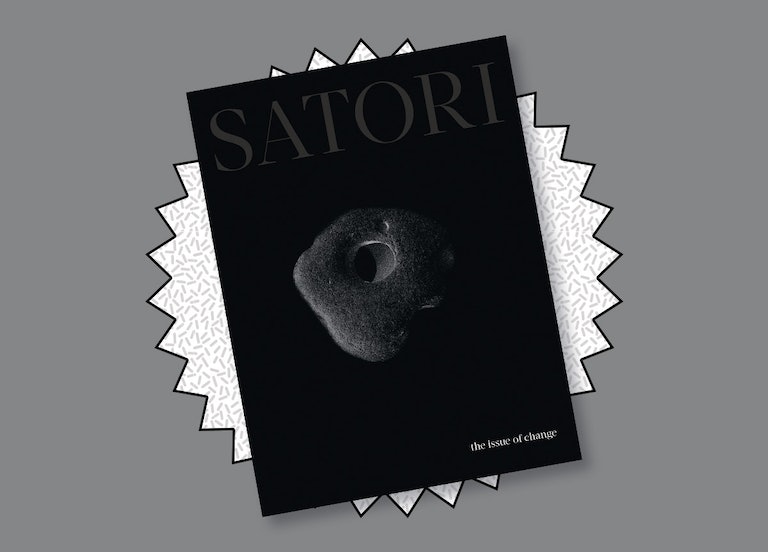 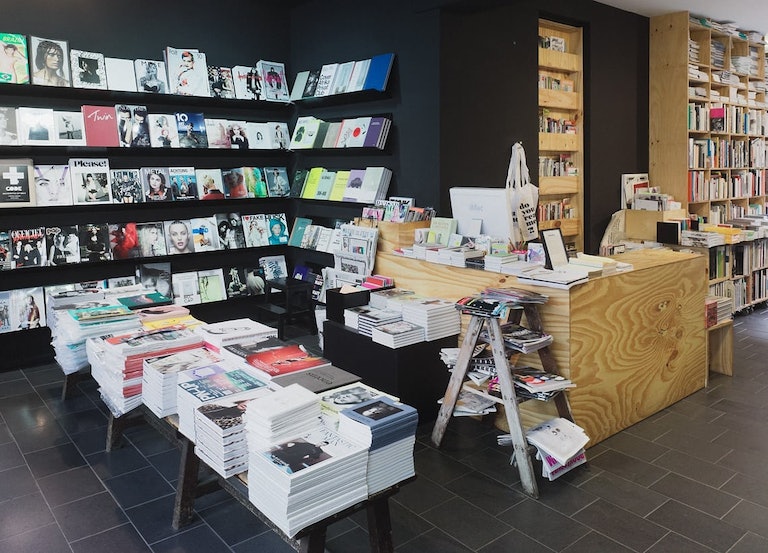