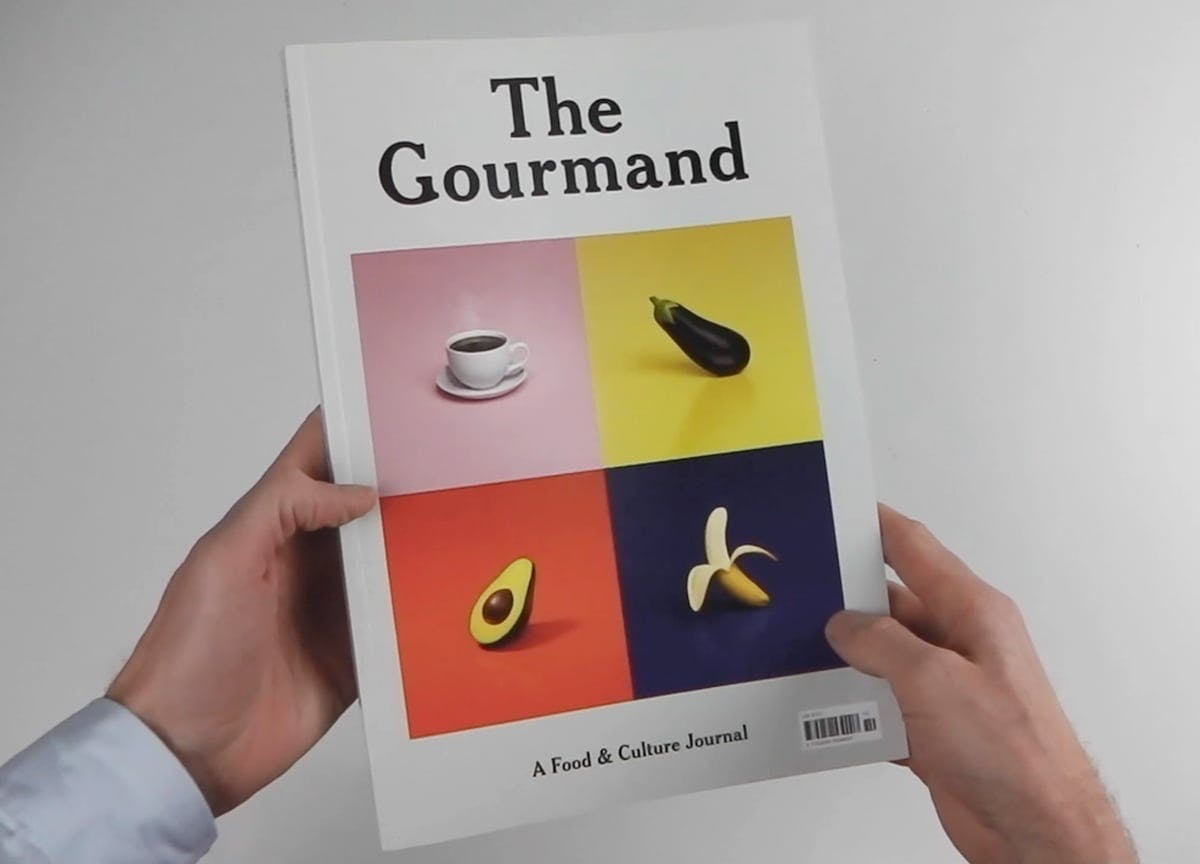 There are a lot of great food magazines around at the moment, so it seems like a fitting time to bring one of them into the Stack ranks.

But it’s not just a pretty/gross face. Mixing long, thoughtful articles with quick bites and irreverent asides, it’s brilliantly paced and draws the reader through from start to finish. There’s no mistaking the fact that this is a labour of love: editors-in-chief David Lane and Marina Tweed exercise complete control over the whole package, which is why you can expect advertising that’s every bit as beautiful as the editorial (they probably art directed it) and that lovely pacing (they won’t go to press until they’re absolutely sure they’ve got the balance of stories right).

It’s also a particularly lovely object – mixing papers and print processes, it’s a shining example of the power that print possesses to become more than the sum of its parts. I’m incredibly excited to be sending out such a lovely magazine, so expect to see it popping through your letter box at some point very soon.