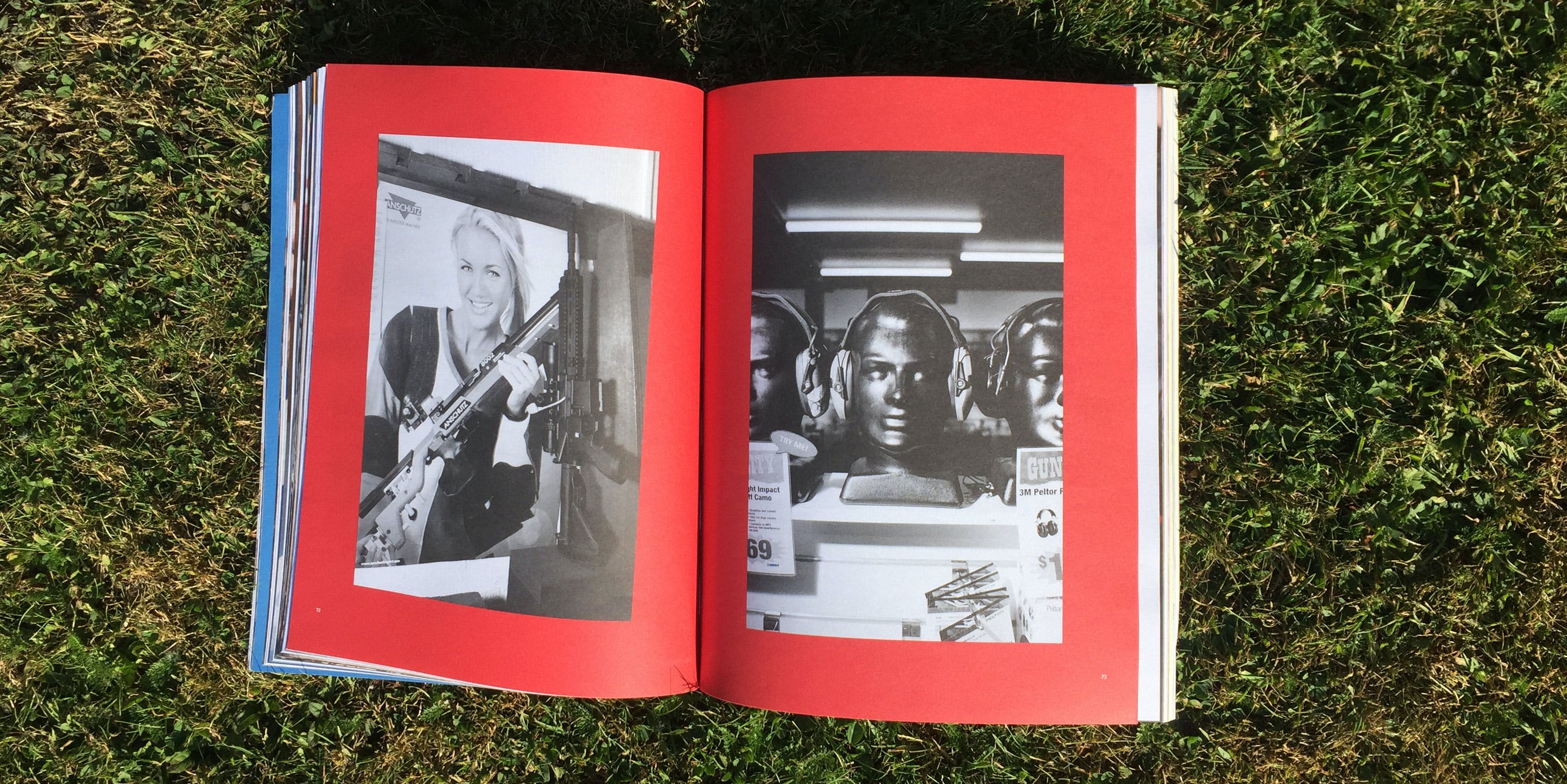 Athleta is an Italian sports magazine entirely unconcerned with results and transfer news. “The idea is that you could read any issue 10 years after the publication date and still enjoy the emotion behind the story”, says editor Giovanni Gallio. “We are in love with sport. It is the most emotional thing in the world”.

This issue, Athleta’s sixth, features series on “jinetes” (Mexican bull riders), German cheerleaders and a Moroccan team of veiled Muslim rugby players. Over zoom, Giovanni talked us through the issue in five images. 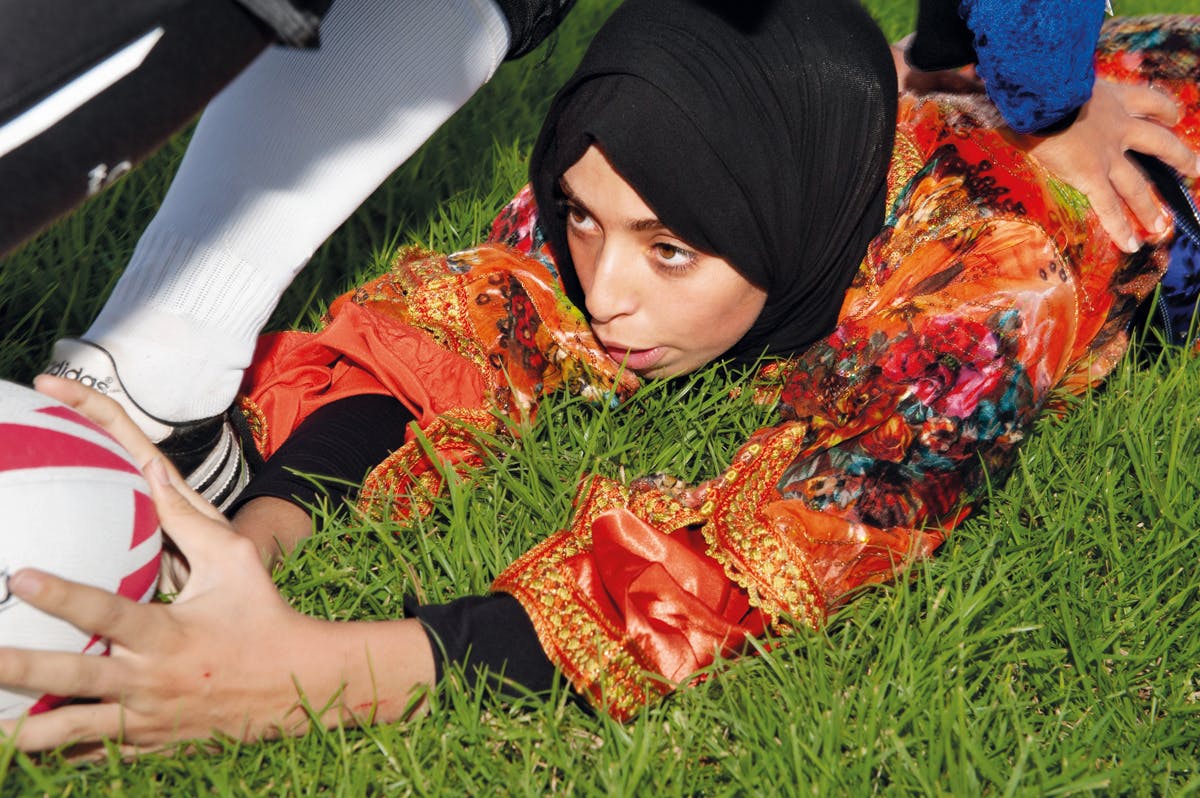 “This is not the kind of picture we would usually put in the magazine: the flash is so bright; we prefer to use natural light and reportage style in Athleta. But the story is very strong: it’s about the female division of Association Marrakech Rugby Aran. The idea of a female rugby team in Morocco, where historically women have not been treated equally to men, is fascinating. I adore the strong colours, the green of the field, the orange, the red of the dress.” 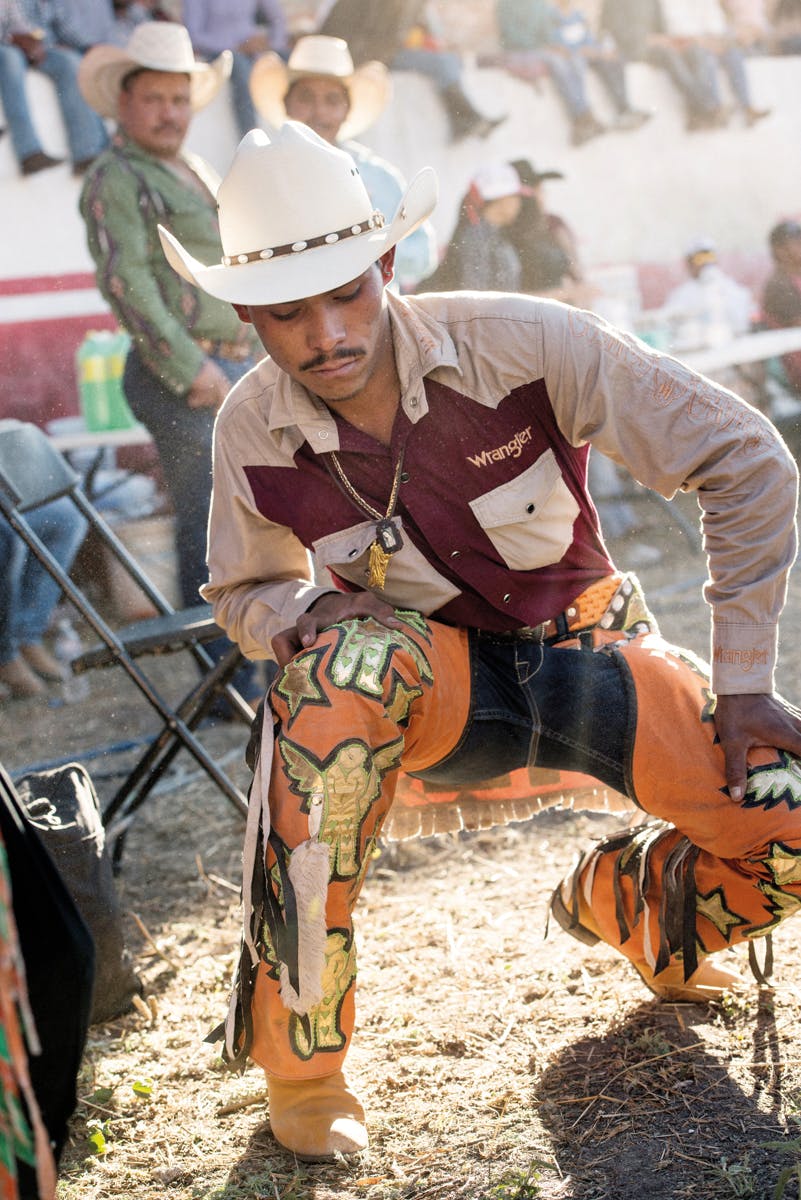 “Sara (Capovilla) and I run a photography studio and we took this image. We travelled to Mexico in February, just before the lockdown. We were lucky: we came back just in time, right before they closed the border in Italy. We went to shoot the microcosm that exists around the “Jaripeo” — an ancient form of bull riding practiced mainly in Central and Southern Mexico. I love this picture because the people who live around the Jaripeo live simply, but they have style when it comes to this sport: big hats, amazing chaparreras, great shirts. Around the Jaripeo there is nothing. The region we were in is very dangerous: it’s a narco zone. But in the stadium, everyone is dressed in the best clothes they have; it’s all style and colour.” 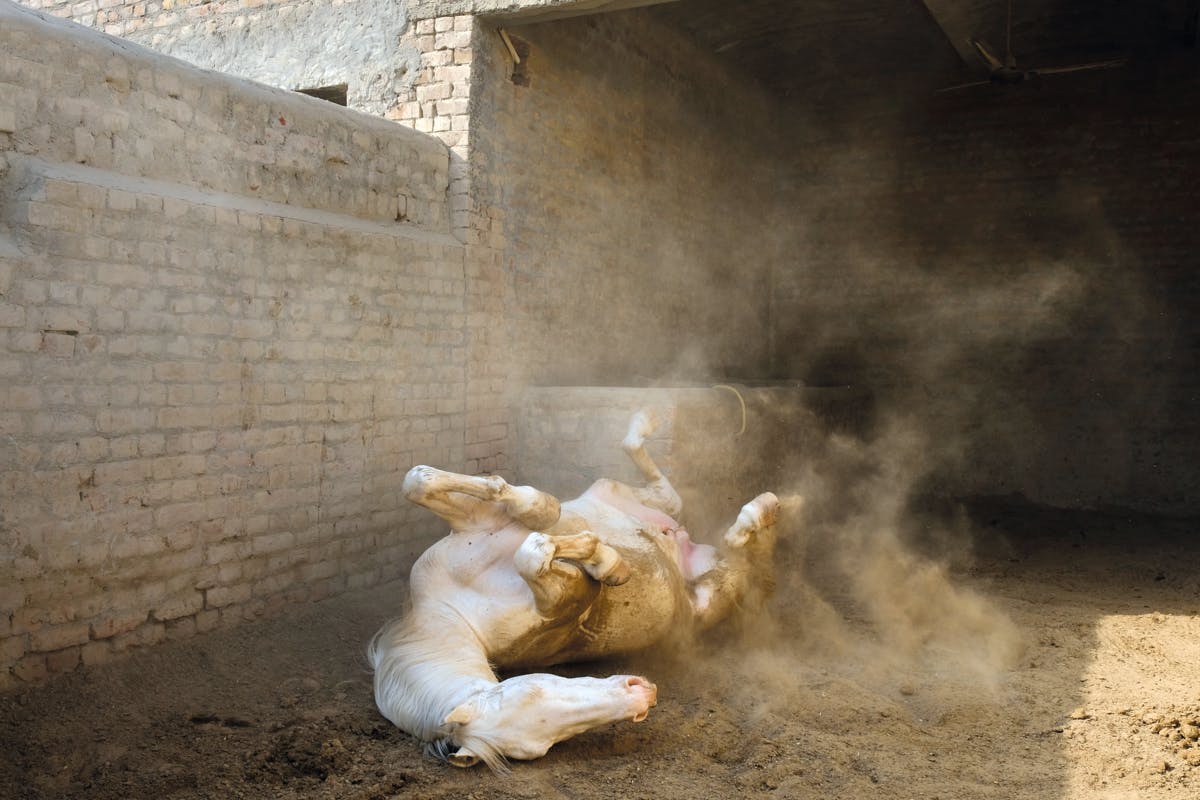 “There is a very ancient breed of horses called the Marwari in India, an archaic warhorse linked to the Arabian line, famous for its curled up ears. This image was on the shortlist to be on the cover. It’s my favourite photograph in the magazine — it looks like a 15th century sculpture! the light is amazing. These horses are a status symbol. People want to own them to show their friends how rich they are. I like the story for the economic contrast you can see between the owners and the horse handlers: it shows you something about the contrast in India. We like doing that with sports stories.” 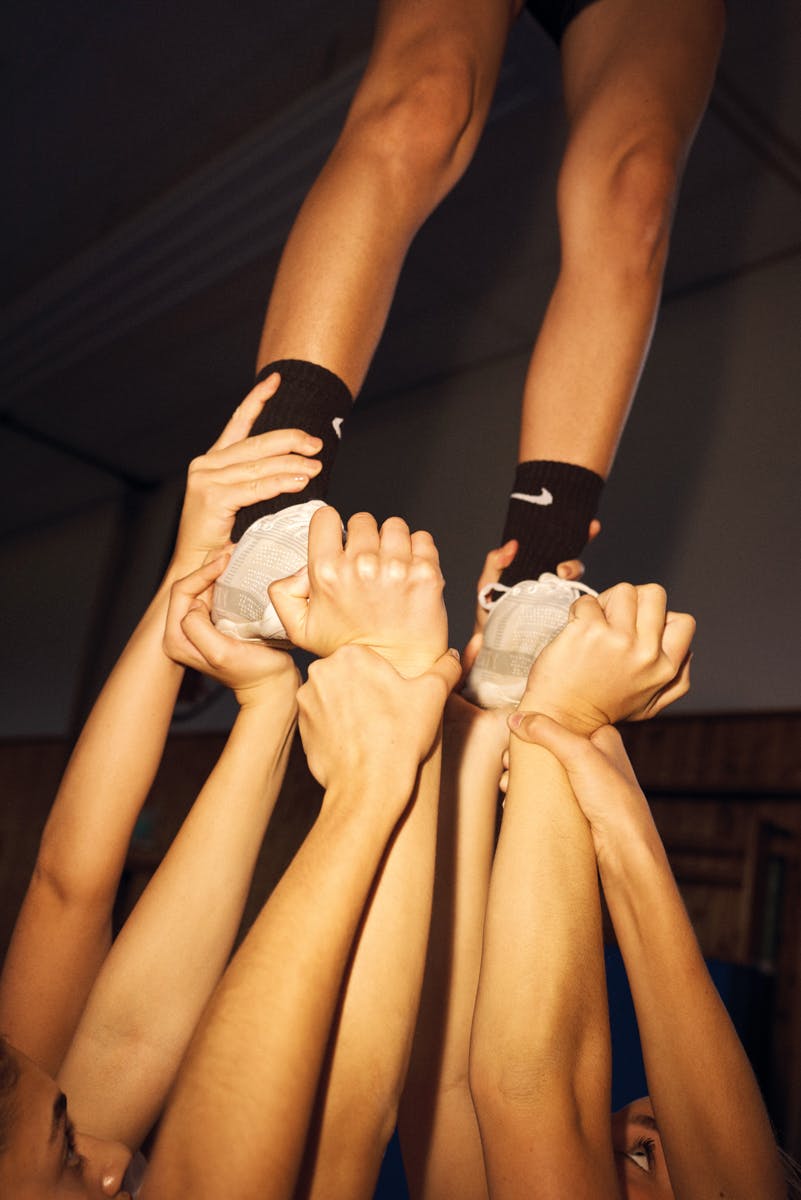 “This image is taken from a story about German cheerleaders. Seeing these pictures is the first time I’ve heard about cheerleading in Germany. You assume that cheerleading at this level only happens in America. This is our cover image. We published the magazine in lockdown, and I see it as a symbol of togetherness in this moment.” 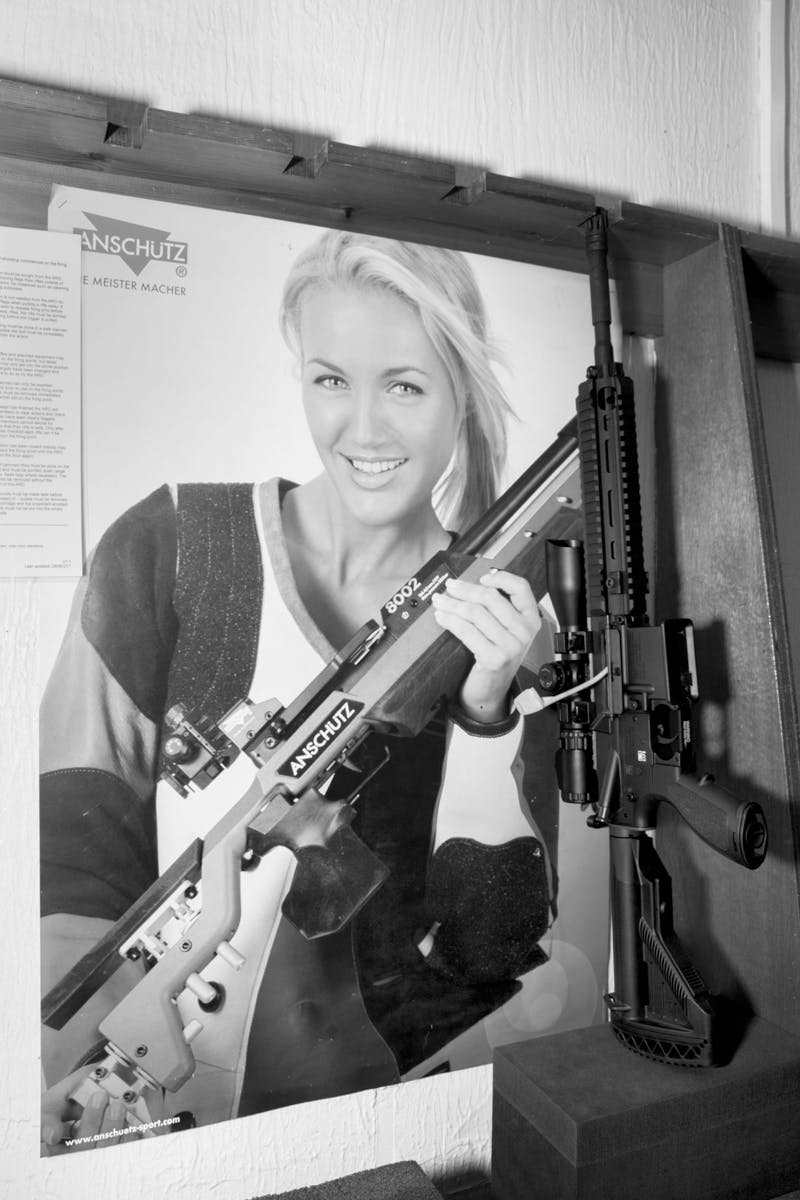 “This image was taken in a gun shop in New Zealand. As an Italian, it’s crazy to see something like this. To see an advert with an attractive woman, handling a gun like this — like it’s something so natural! I love the reportage: it’s so clean, so strong, shot like this in black and white.”