I first came across Meatpaper at Colophon in March 2009. It’s made in California and it’s pretty hard to get hold of over here, but I’ve managed to lay my hands on a few copies since then and I’ve loved every issue I’ve picked up. There’s something very clever about focusing on a subject that can be made both everyday and taboo with a slight twist of context.

The current issue is dedicated to the theme of looking at meat. It’s a strange theme – you could say that every issue of Meatpaper does that – but editor in chief and art director Sasha Wizansky has used it to put together a beautiful and brilliant issue.

It kicks off by interviewing San Francisco sushi chef Tim Archuleta about his restaurant and the Japanese culinary philosophy of “eyes, nose, mouth” – sight gives the first impression of a dish, so it needs to look beautiful. Archuleta’s passion for seasonal sushi and unusual fish jumps off the page.

It’s interesting that the majority of people writing for Meatpaper seem to have been vegetarians at some point. For example there’s Abner Nolan and his wife, who began putting meat on the table again when their three-year-old daughter demanded it: “The lure of meat has led us headstrong toward an omnivorous future.” I think that’s her pictured below.

This is the sort of thing Meatpaper does so well – a lovely illustration and a thoughtful, cheeky, provocative bit of musing on lapsed vegetarianism:

“Now that the vegetarian nightmare is over and we are back to our diet of meat and deep in the sway of our dark and beautiful habits and able to speak with calm of having survived, let the breeze of the future touch and retouch our large and hungering bodies. Let us march to market to embrace the butcher and put the year of the carrot, the month of the onion behind us, and let us worship the roast or the stew that takes its place once again at the sacred center of the dining room table.”

You don’t get that in the Waitrose magazine. 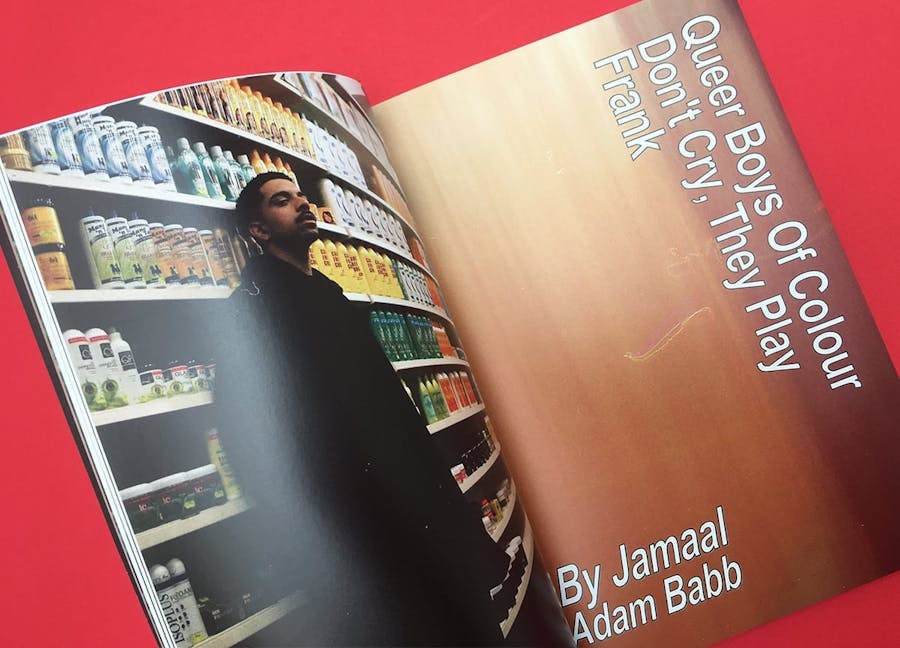 From politics to fashion, we speak to this new magazine from Manchester 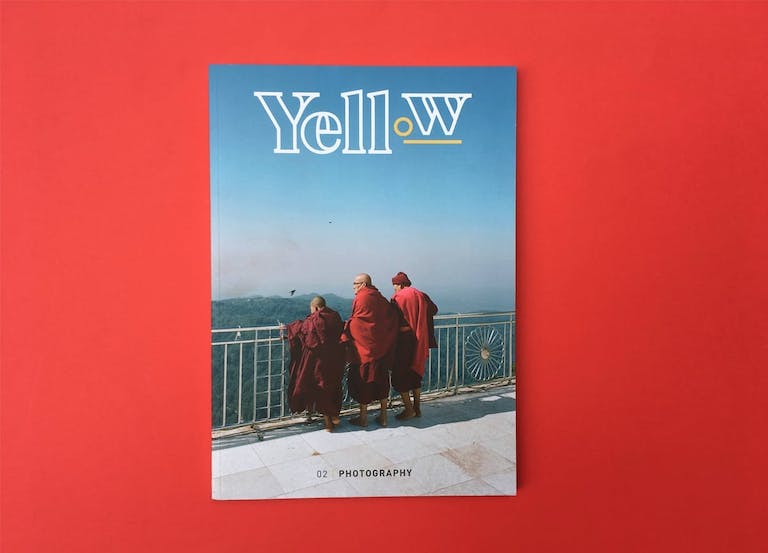 Yellowzine is a ‘yellow pages’ for people of colour creatives

We talk to co-founder Aisha Ayoade about their photography issue 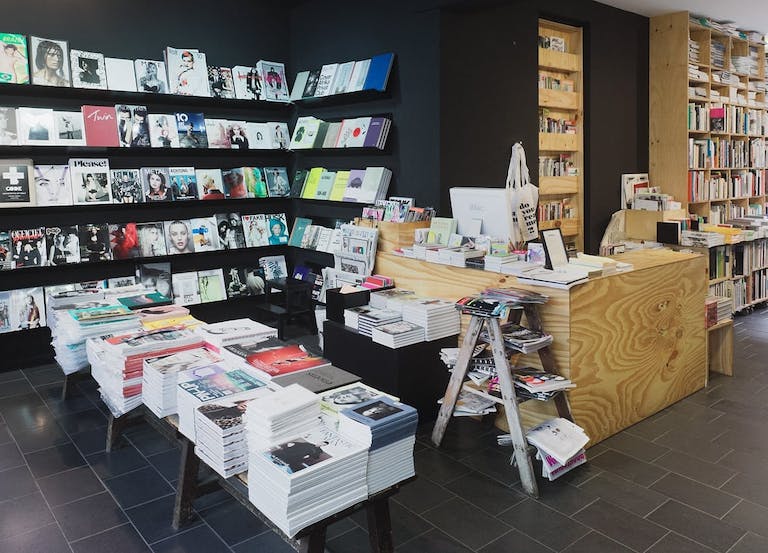