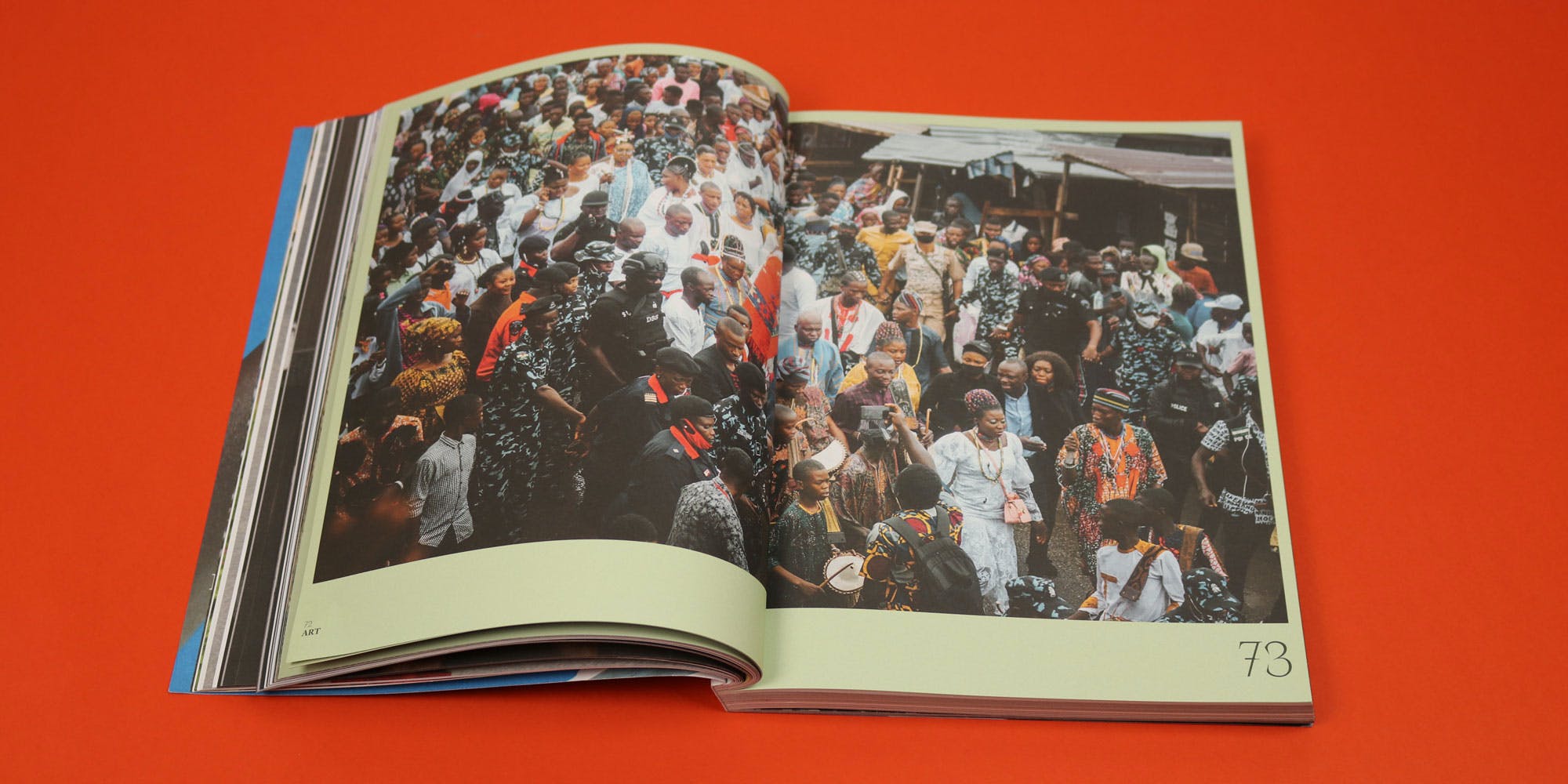 Fashion and politics are perhaps not the most natural of bedfellows but Boy Brother Friend — a magazine that “examines the diaspora and male identities through contemporary art, fashion, and theory” — combines heart-stopping shoots with clear-eyed political analysis.

The key to the success of this combination is the spontaneity of KK Obi’s approach. Issue 2, which is themed ‘Power’, began with editor KK Obi’s reflections on growing up in Nigeria under the influence of his impeccably dressed father, and the inspiration for this third issue is similarly intimate; a last minute holiday to Marseille. “As a person of colour, we are accustomed to the glares, stares and silent mutterings from locals when travelling around smaller cities and towns in Europe,” Obi writes in his opening letter. “This however wasn’t the case in Marseilles [where] migration has created something that feels… unlike any other place in France”.

Digging into the history of this migration became the impetus for the issue, themed ‘Movement & Migration’, giving rise to collaborations that, in less deft hands, might come across as gimmicky. Like a shoot by photographer Mohamed Bourouissa, in collaboration with Burberry, about French colonialism. 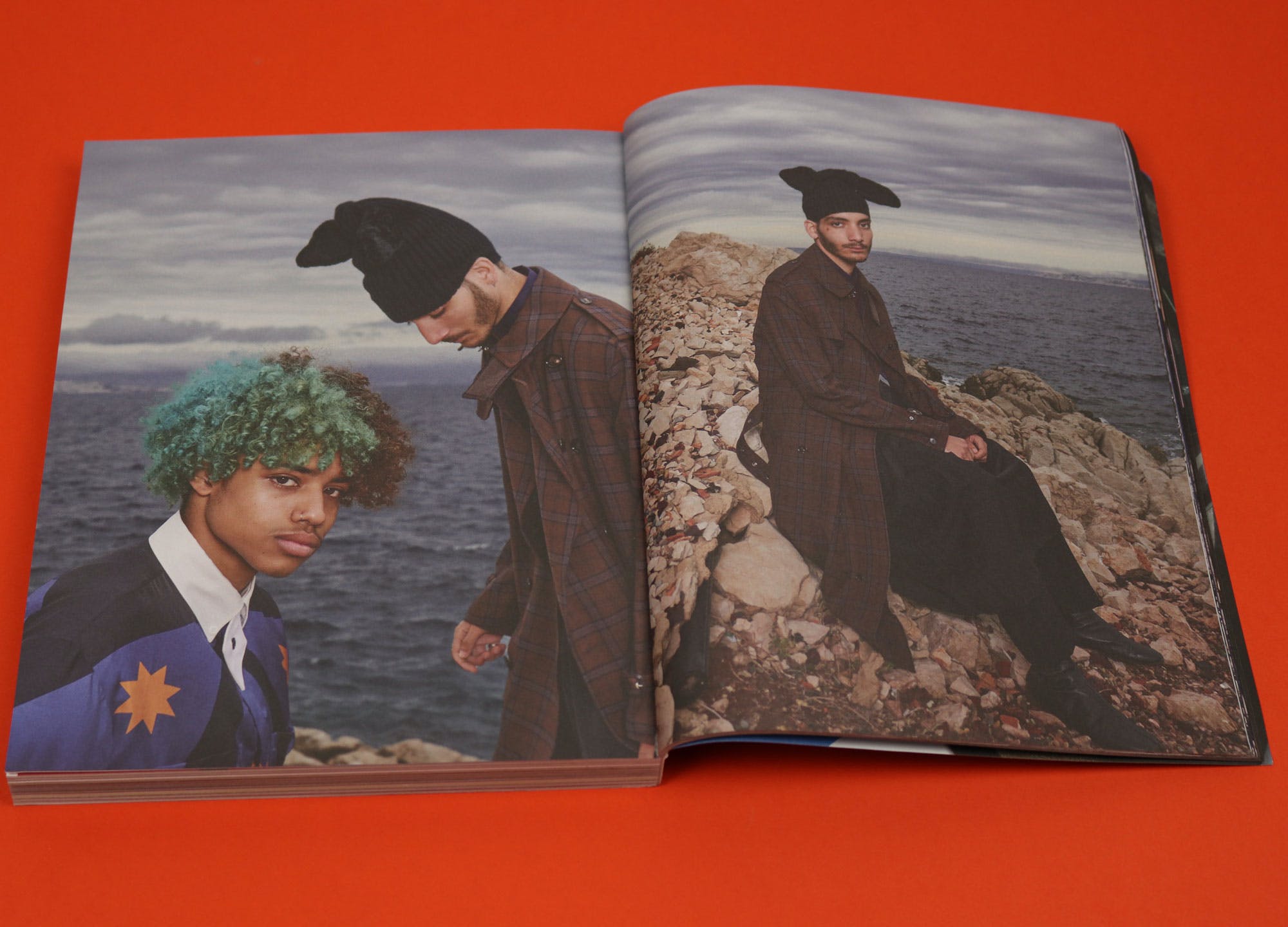 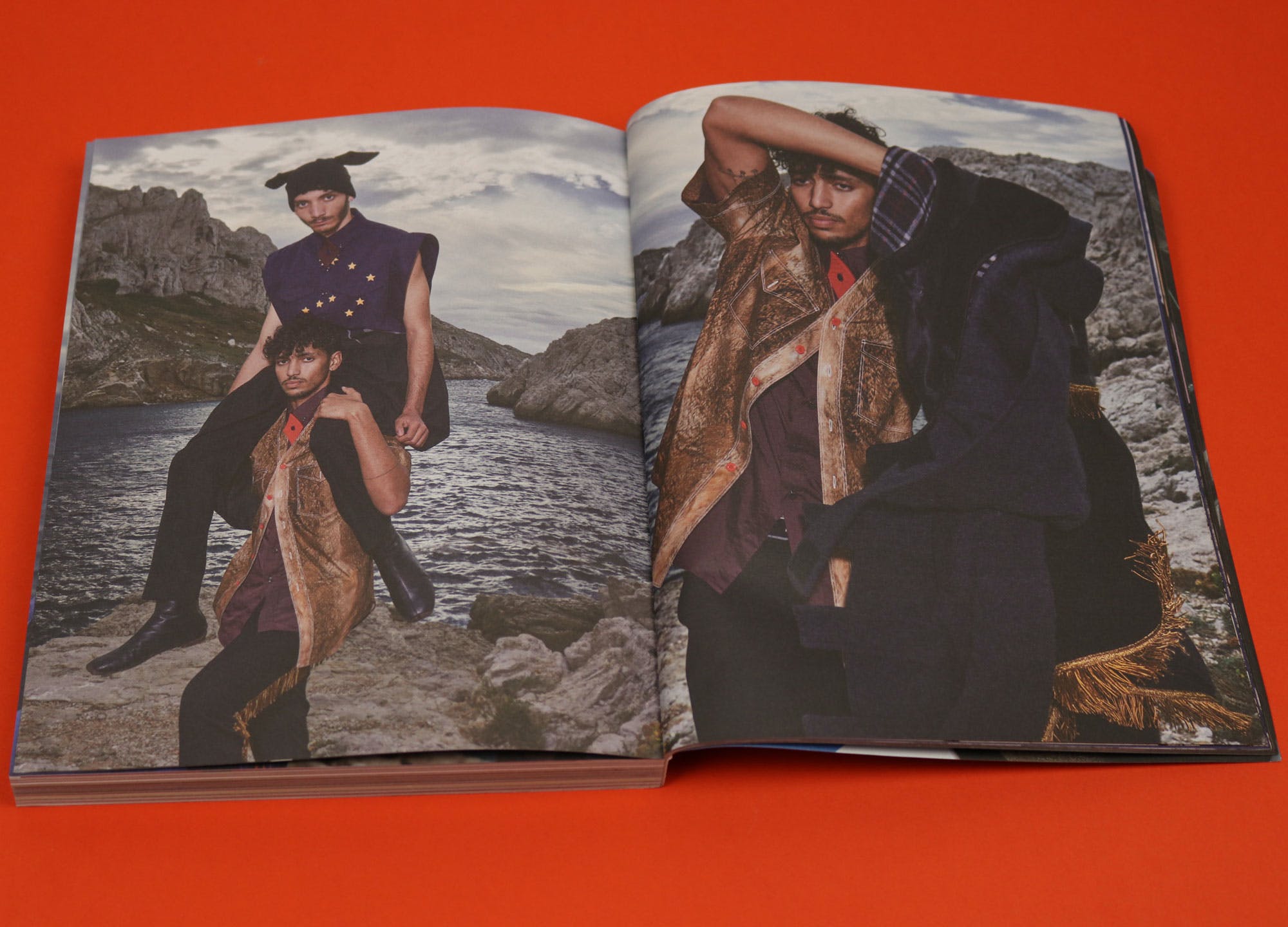 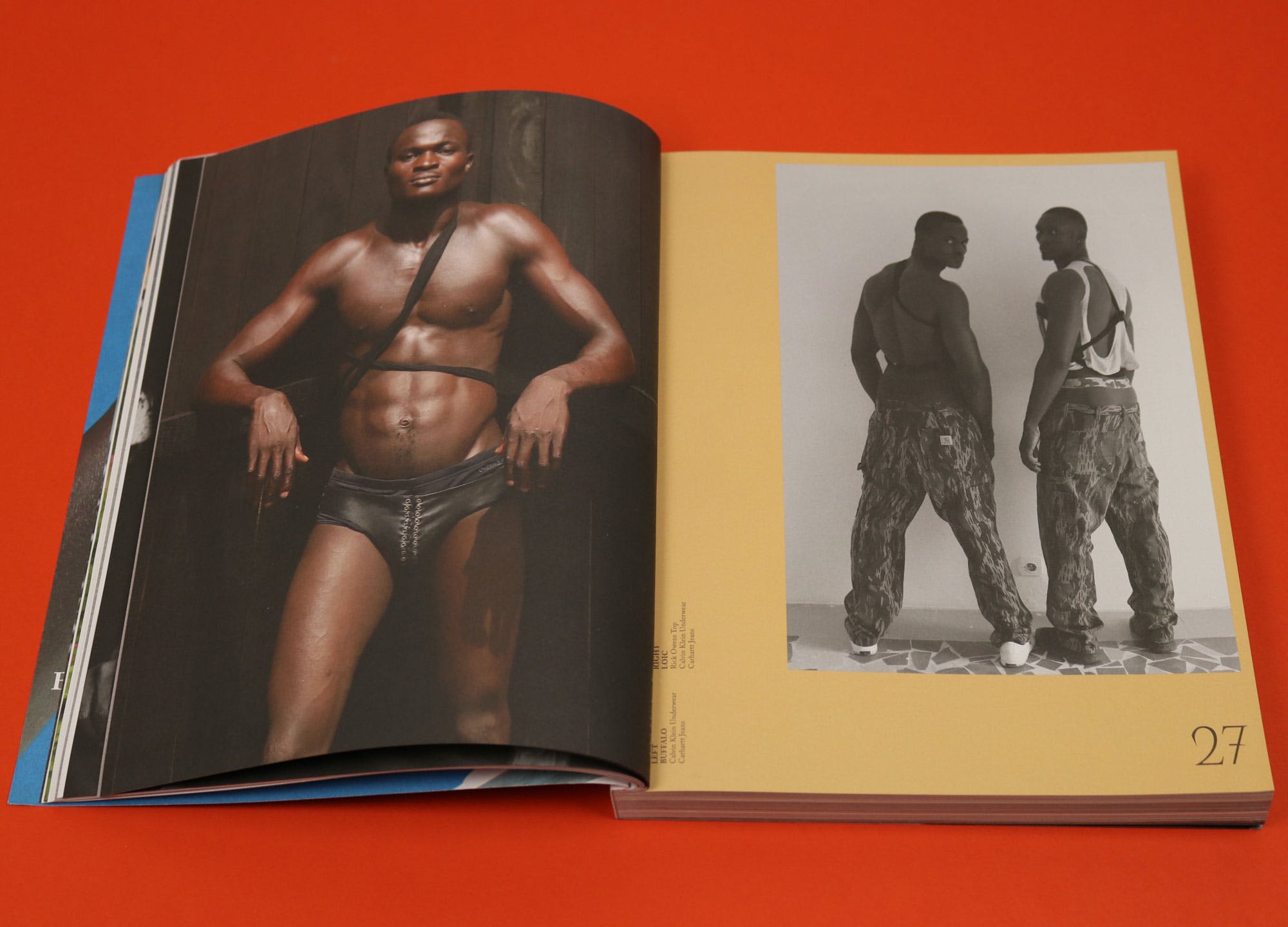 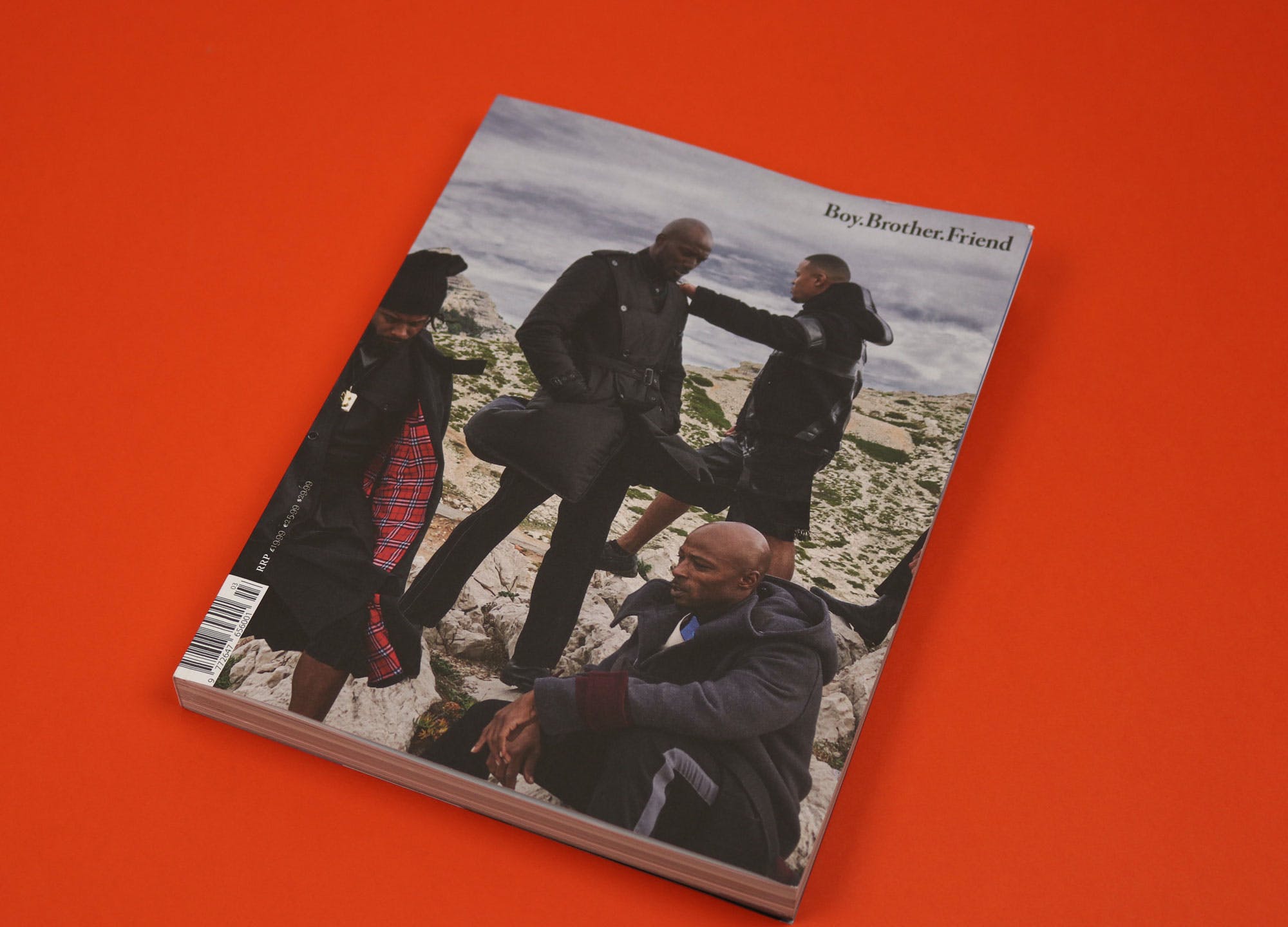 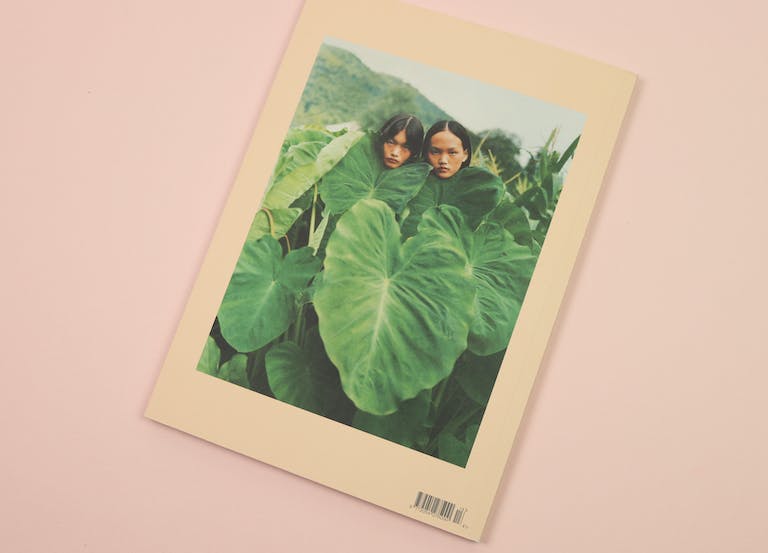 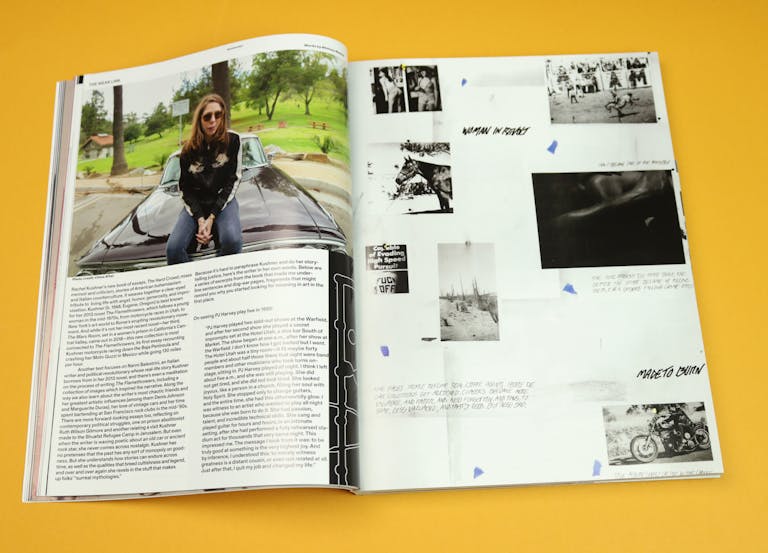 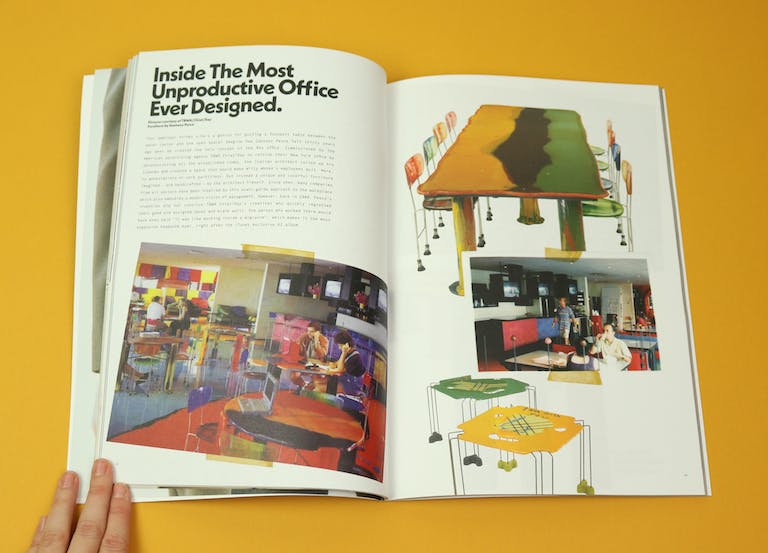