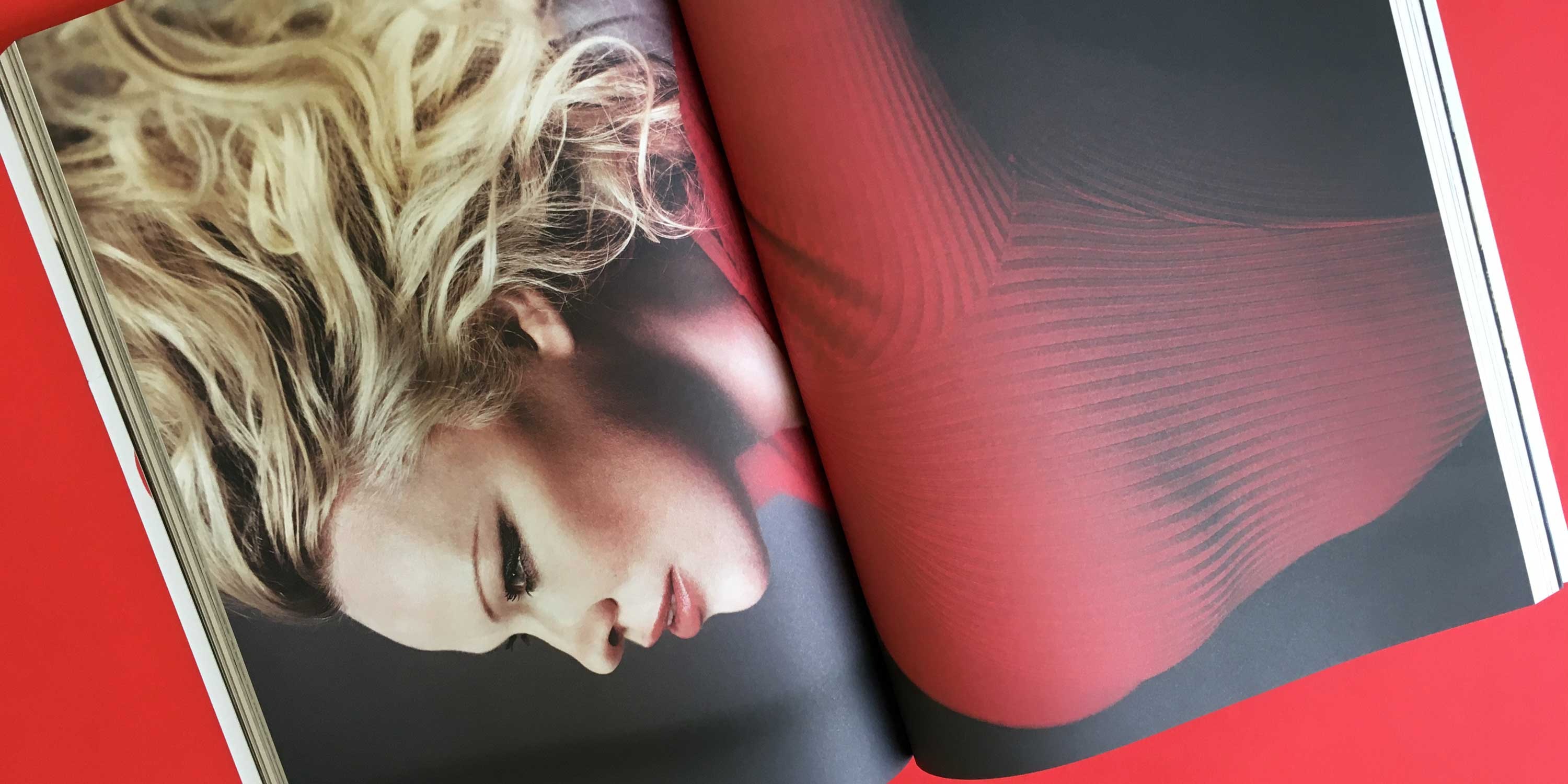 Pamela Anderson, a latex mask, and an endangered monkey

More or Less is a fashion magazine with an eye for sustainability. Environmental activist Pamela Anderson is one of three cover stars, and her feature is the most luscious thing in here. Pamela is pictured wearing, among other things, a 100% latex cat mask.

In the accompanying Q&A, she tells the story of being introduced to Julian Assange by Vivienne Westwood, and talks about the tendency of the press to explain her defence of Assange by saying she is in love with him: “I feel like people diminish me to being a romantic interest because they don’t think I could be aligned intellectually with him.” 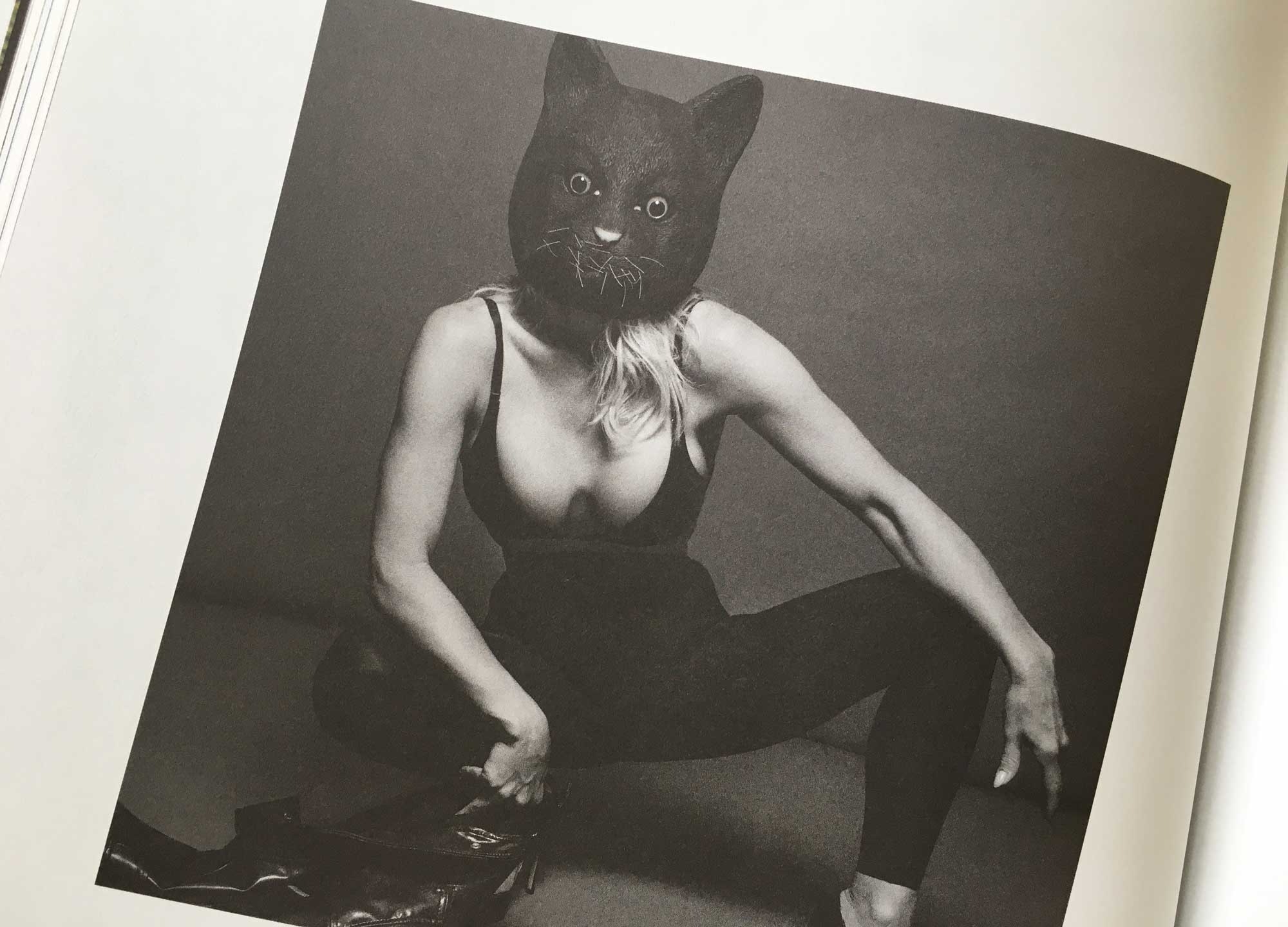 More or Less is ridiculously big, so big it’s a massive undertaking to even open it up and turn a page. The lushness of the scale really comes to the fore in a central series of photographs of endangered animals, shot in tender closeup. 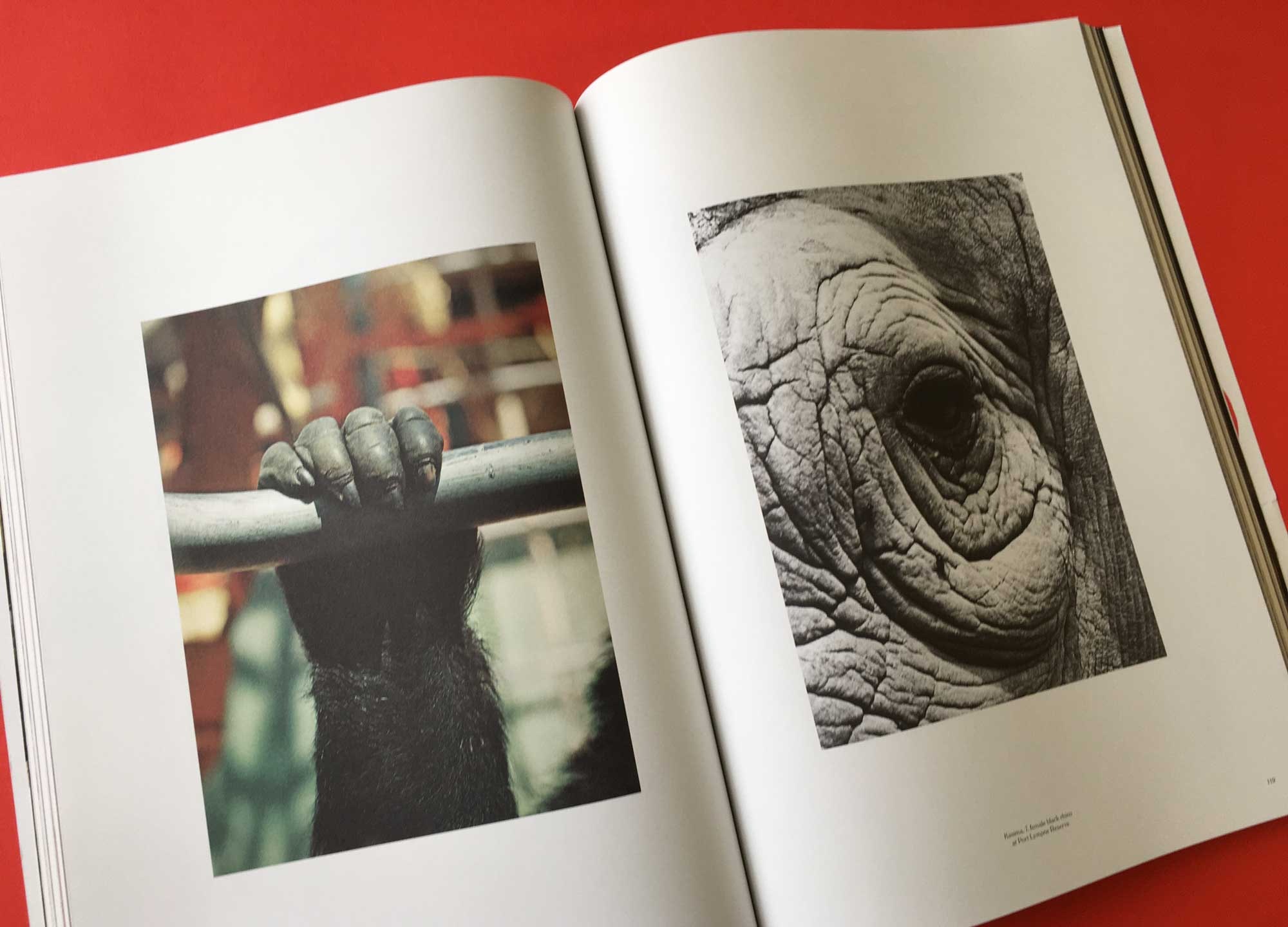 Tucked inside every copy there’s a pull out poster. One of the tricks More Or Less plays on the reader is that this is not of Pamela Anderson — it’s of an endangered southeast Asian monkey. Something a bit different to stick on your wall. 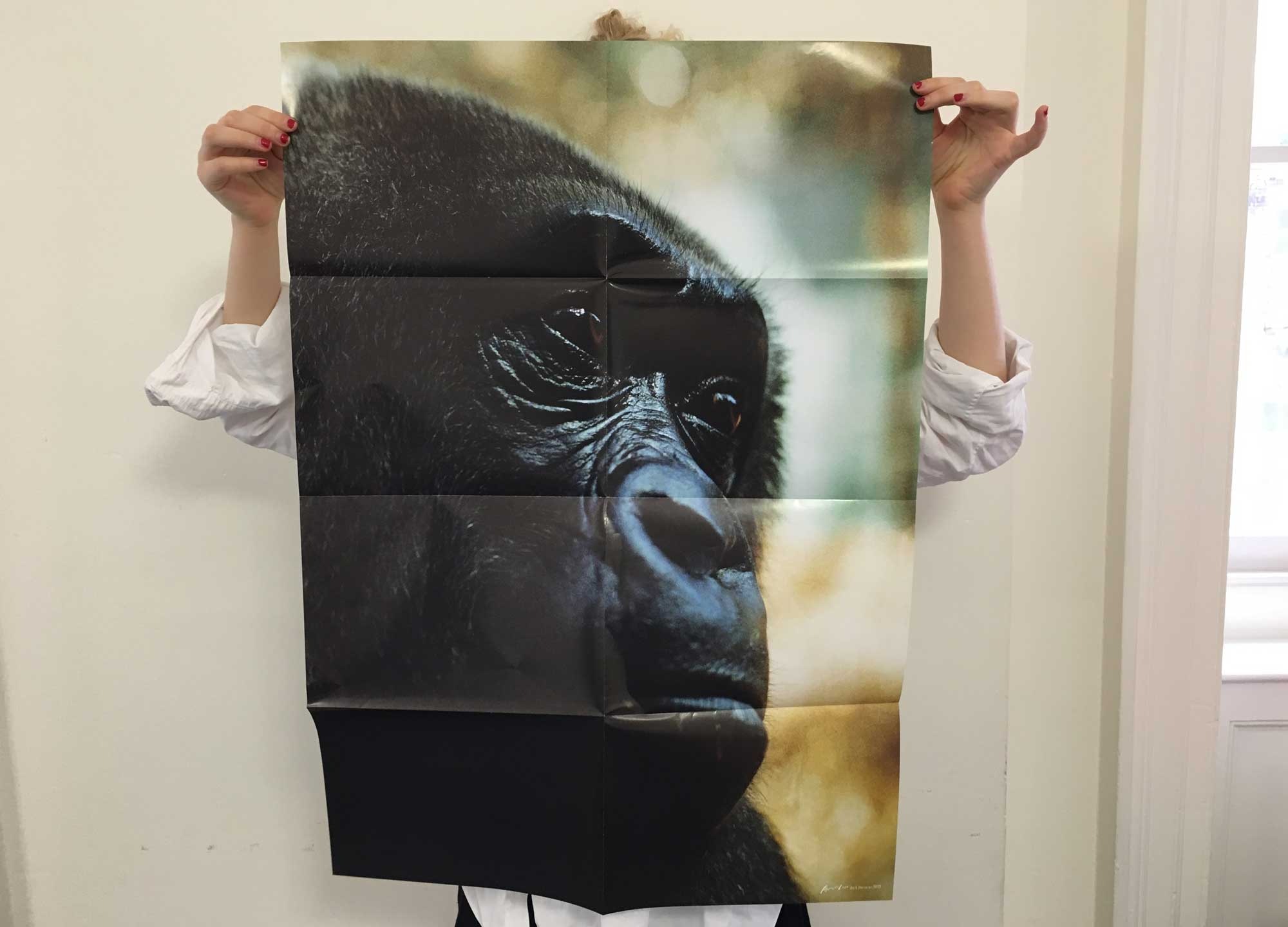 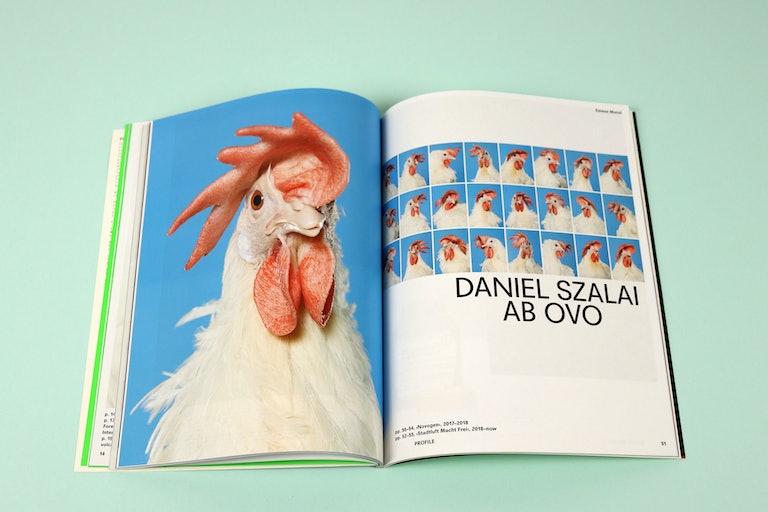 Fotograf magazine is revolting and tender 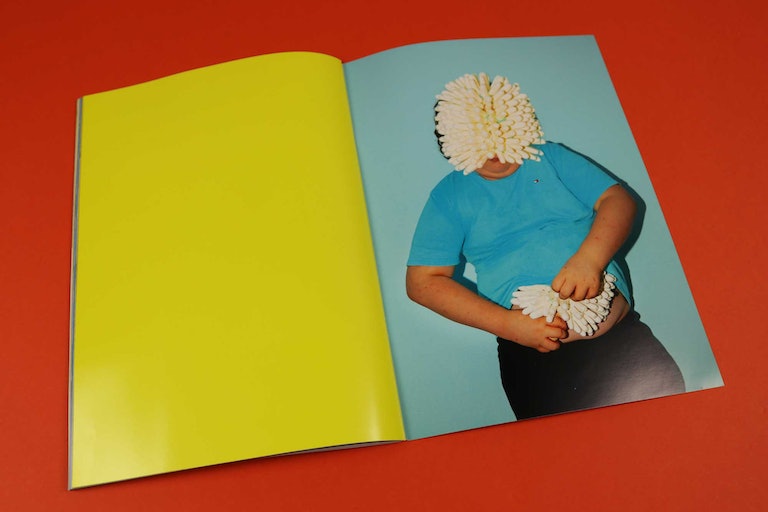 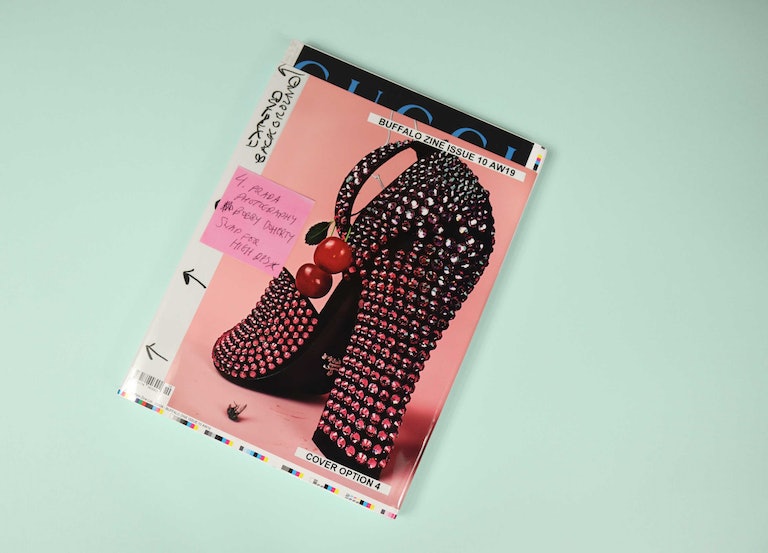 Buffalo Zine “caught with her knickers down”

The anniversary issue didn't get finished in time