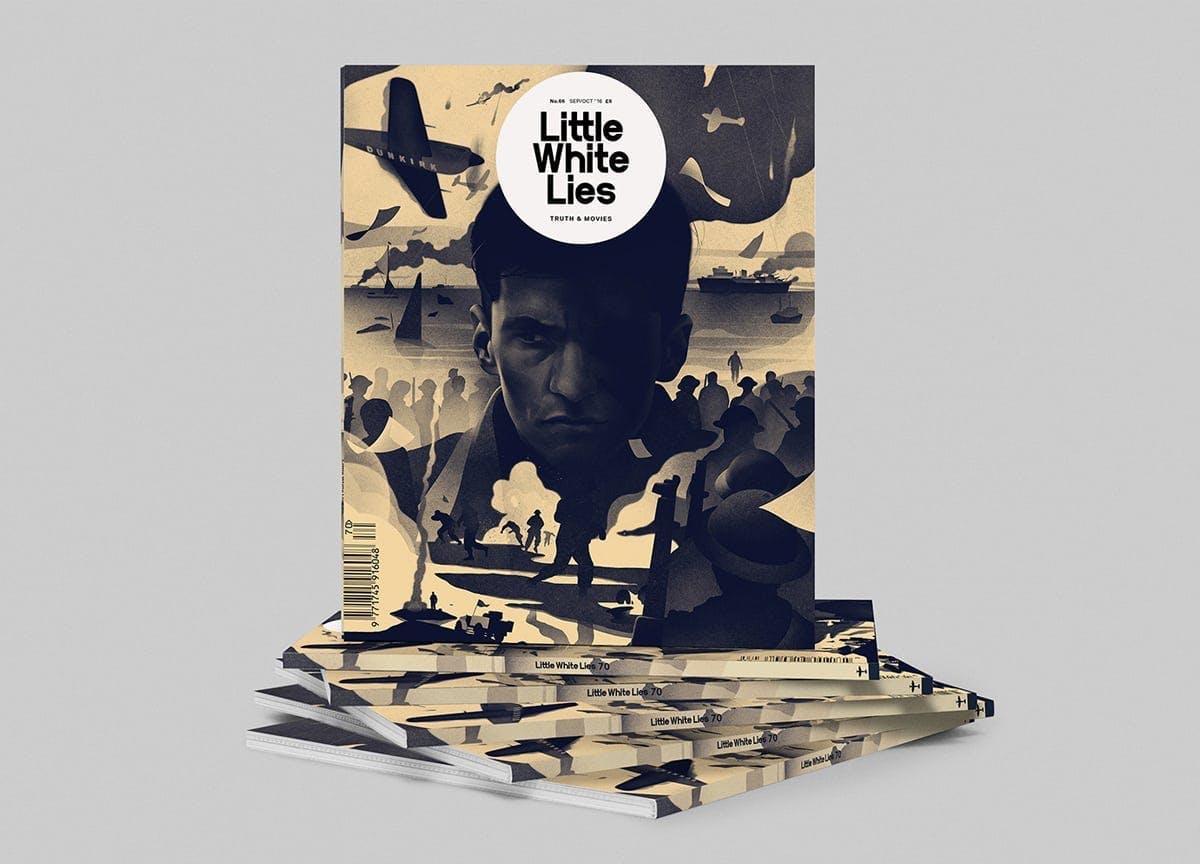 Little White Lies is back with their 70th issue! Focusing on director Christopher Nolan’s latest work, it is packed with interviews and reviews that dive deep into the best movies and the people who make them. Nolan’s most recent feature length, Dunkirk, revisits an epic World War II evacuation, where the allied troops of Britain, France, Belgium, and Canada were cut off and surrounded by Nazi occupiers.

The issue features an exclusive in-depth interview with the director, and we’ve already spoken to the magazine’s editor David Jenkins and their online editor Adam Woodward about it on the podcast. Now, we’re going deeper and sharing some quotes from Nolan and other interviewees in the issue… 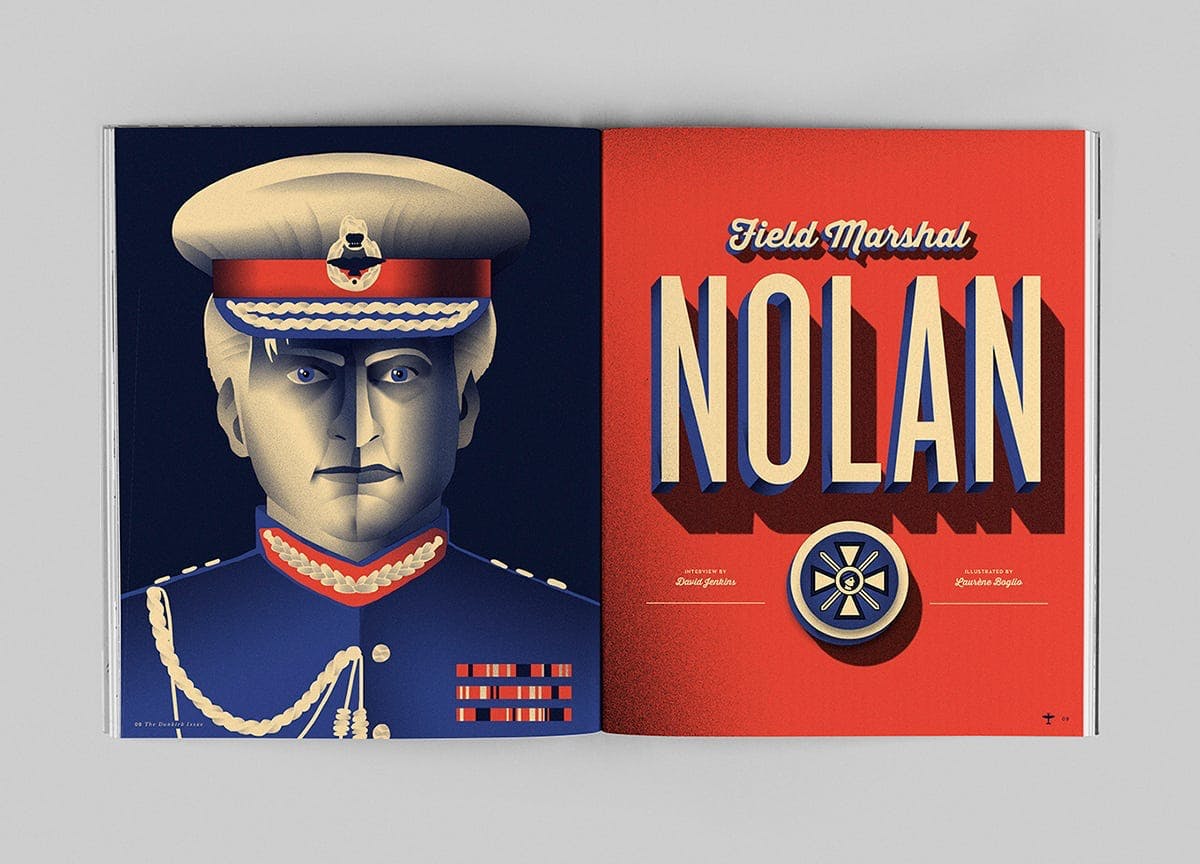 “Filmmaking can be a physically challenging thing, being out there in the elements. There was a large marine unit, a large aerial unit, thousands of extras. But nobody’s dropping bombs on us.”

“The election happened while we were shooting The Beguiled and we were so depressed. My mom just said, ‘You have to make art’.”

“Okja, I think, is a reaction to the idea that the fantastical stories we tell in cinema are more and more connected to this everyday reality.”

“I look around and let myself be influenced by lots of things, but at the same time, as if it was a paradox, I come from a very deep personal point when I create.” 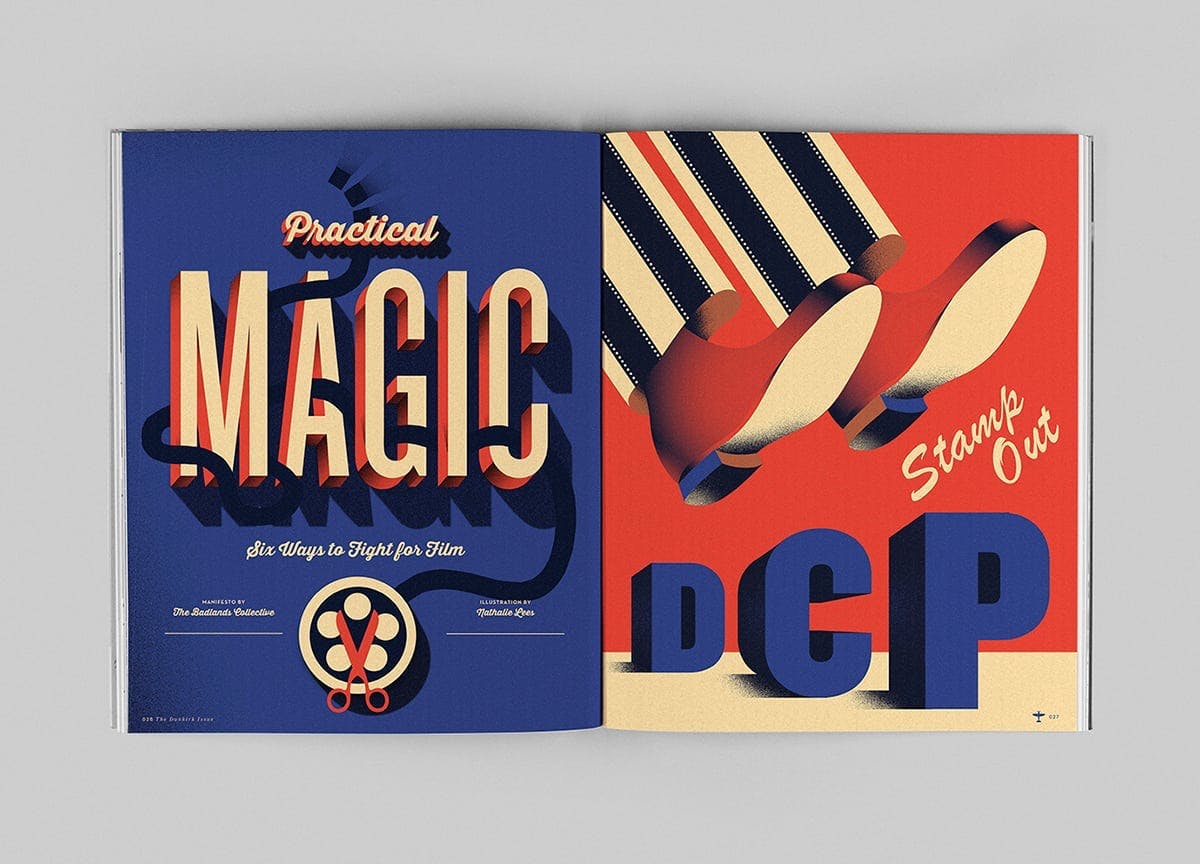 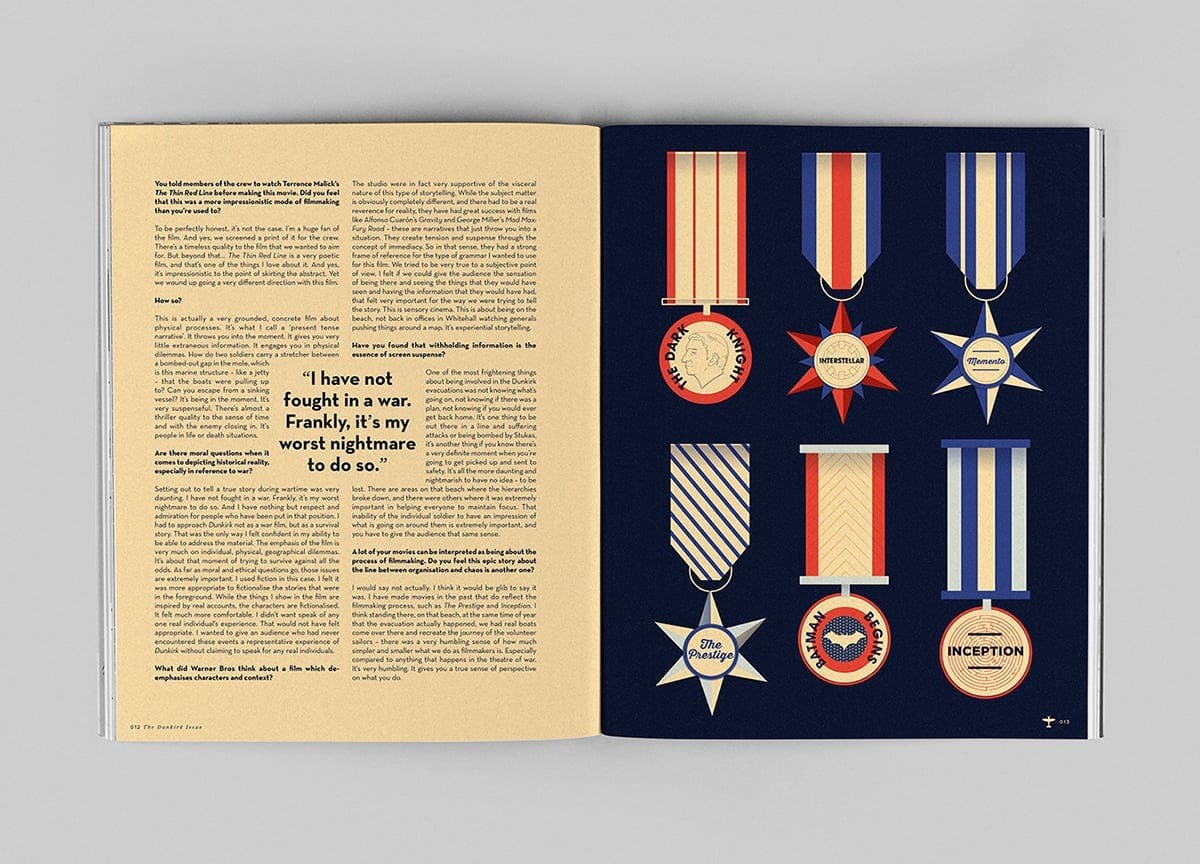