Mixing interiors with music, Record magazine stops in on the elegantly cluttered homes of select DJs, producers and musicians around the world. Editor Karl Henkell has previously named Apartamento as one of his favourite reads and that magazine’s influence is clear, both in the aesthetic approach and in the intimacy that comes when interviewing people in their own environment.

Of course there’s lots here about musical influences and the challenge of carving out a creative career, but the interviewees also speak openly about their lives more generally, including their passions, politics and enduring concerns. Click through to our Sampler page to see more spreads of the magazine, and secure your copy for free shipping and 10% off. 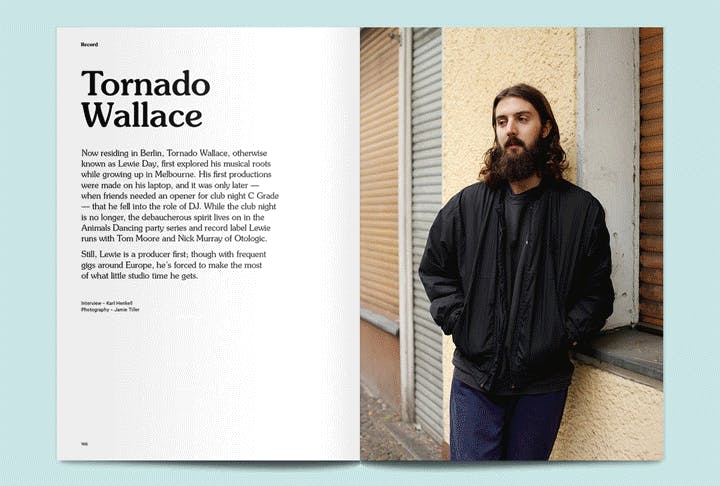 — Stand-up comic turned ambient musician Laraaji on stillness, laughter and working with Brian Eno
— Honey Dijon doesn’t pull her punches on the state of club culture
— Music From Memory is a record label started by seasoned crate digger Tako, which re-releases forgotten and overlooked talent
— An interview with Dimitri From Paris looks at the heights a DJ can achieve while staying true to the music they believe in
— Beats in Space Photobook: a selection of photographs taken by Tim Sweeney of guests to his weekly New York radio show

Sampler is our weekly magazine offer that lets you order newly launched titles for 10% off and free shipping to the US, UK, and Europe, and subsidised shipping everywhere else. But we have limited copies available, so don’t sleep on it!