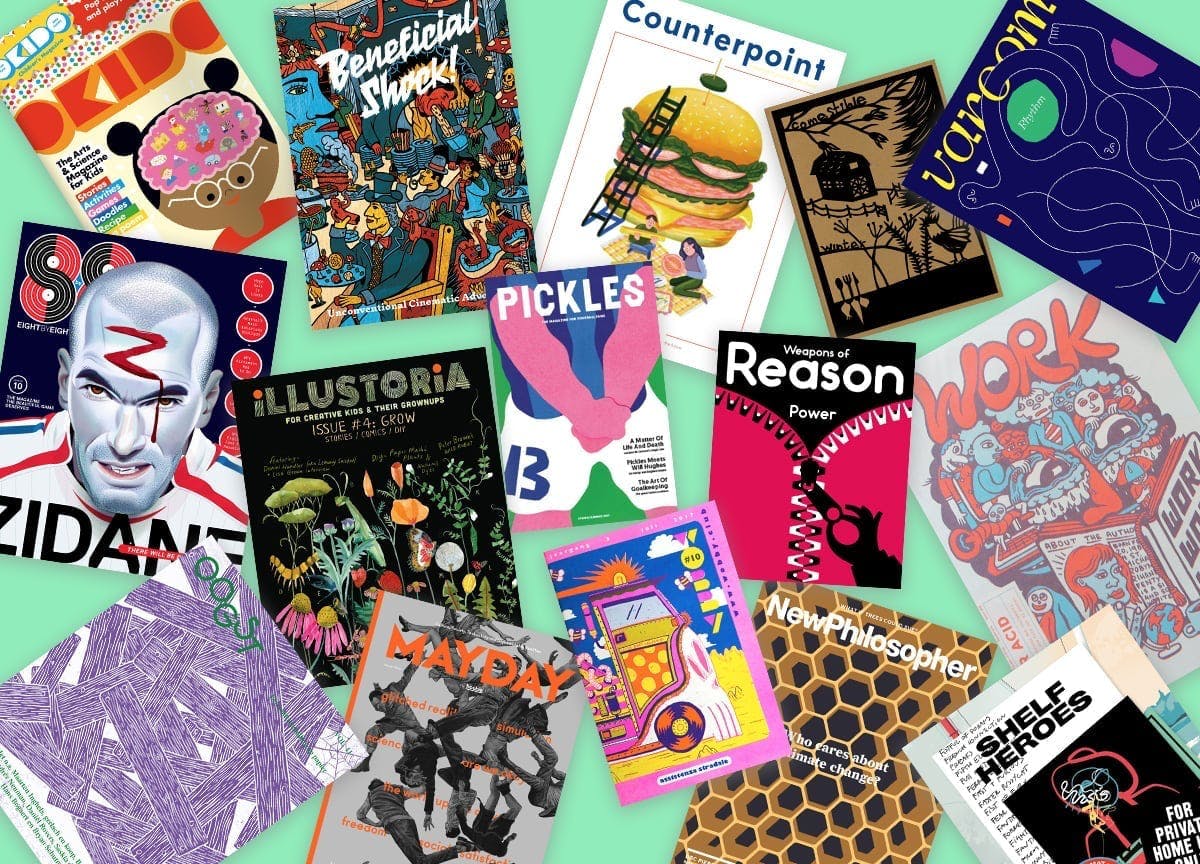 Illustration has a unique way of spurring imagination and injecting vivaciousness into text on a page. This is certainly true for the following magazines, all of which have been shortlisted for the Stack Awards this year for Best Use of Illustration.

We have Olivia Ahmad, curator at House of Illustration, and Tate’s book buyer Simon Armstrong helping us judge this category. While they deliberate over the next month, we’re taking a closer look at each of these characterful titles…

Beneficial Shock | Wiltshire
This is a newly launched magazine celebrating “unconventional cinematic adventures.” Giving both the writers and illustrators equal footing as content generators, the editors ensure that the drawings are adding value rather than simply servicing as decoration.

The debut issue of film magazine Beneficial Shock. “Each thematic issue looks to challenge established modes of publishing by extending the editorial experience to the screen—becoming as much a magazine to watch as to read.” Online now, link in bio. #beneficialshockmag #sundaybooks

Comestible | Washington
Unlike many other food publications, Comestible is illustration-only with no photography. Their unique style is achieve with both line drawings and paper cutouts. 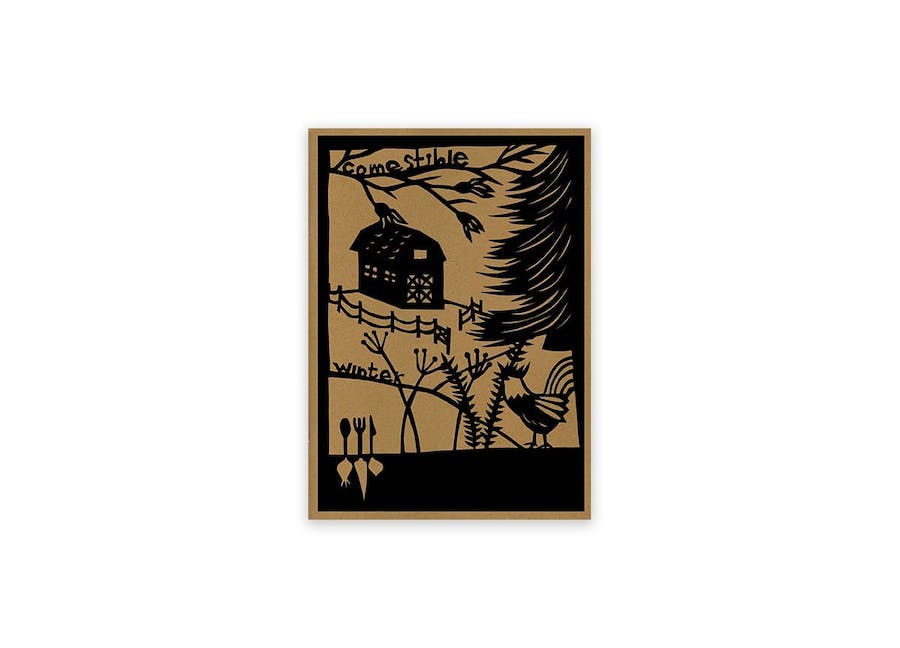 Counterpoint | Edinburgh
A risograph printed magazine crafted on rough, brown paper, Counterpoint sees illustration as equally important as written content. Their clever use of overlaying and self-imposed colour restrictions encourages all sorts of imagination and creativity. See more in our chat with the editors. 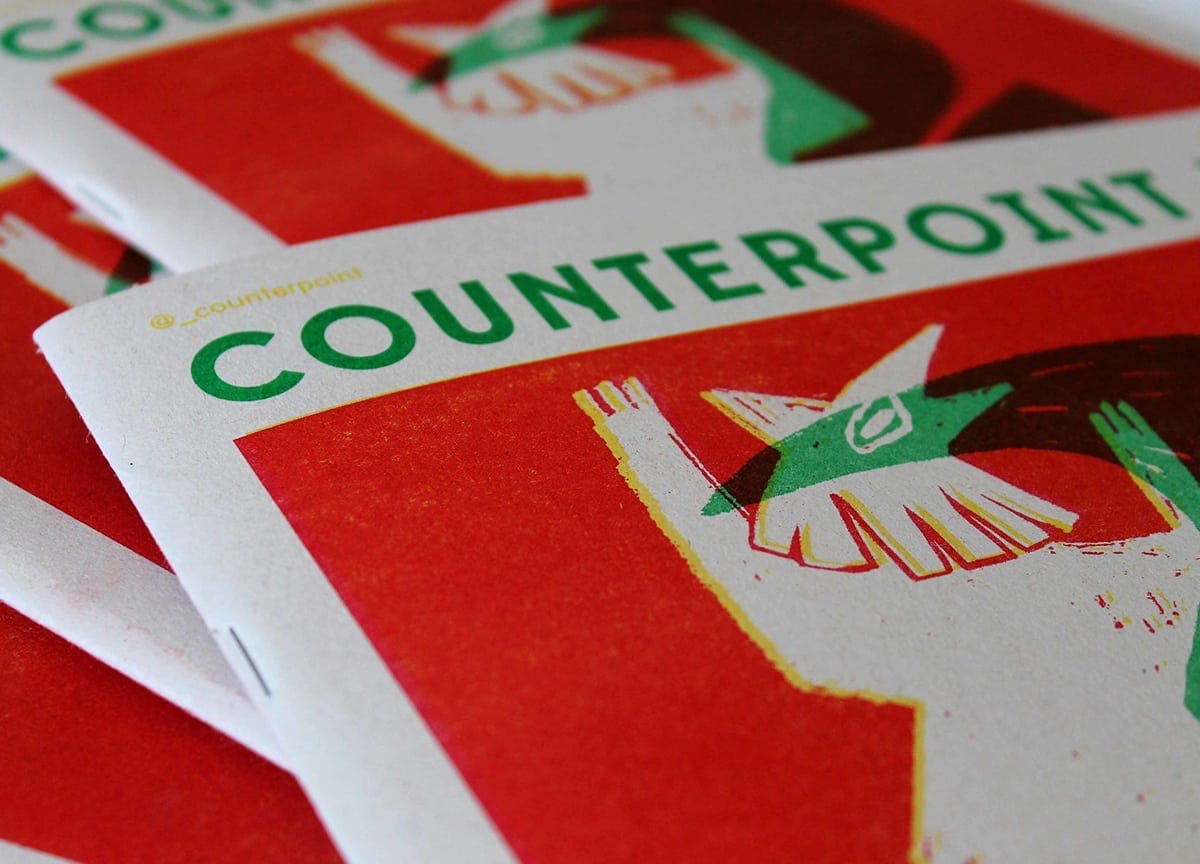 Eight by Eight | Brooklyn
The soccer magazine uses illustration to convey the motion and fast tempo of the sport.

Illustoria | Berkeley
One of the two kids magazines on this lineup, Illustoria wants to encourage visual storytelling from a young age. Each issue features artwork from comic artists, picture book illustrators, graphic novelists, doodlers, and more.

Spotted by our very own @clur_astroid at @bampfa! Check out the Ugo Rondinone exhibit and create colorful drawings of rainbows with the kiddos while there 🌈🌈🌈 + pick up a copy of Illustoria at the museum shop! #illustoria #issue4 #rainbows #draw #create #make #bampfa #berkeley #thegrowissue #maglove Cover art by @lindsayvictorialee

Mayday | Copenhagen
Mayday is interested in the “erratic realities facing people, society, business and culture”, and illustration helps them envision stories to do with VR, current affairs, and society. 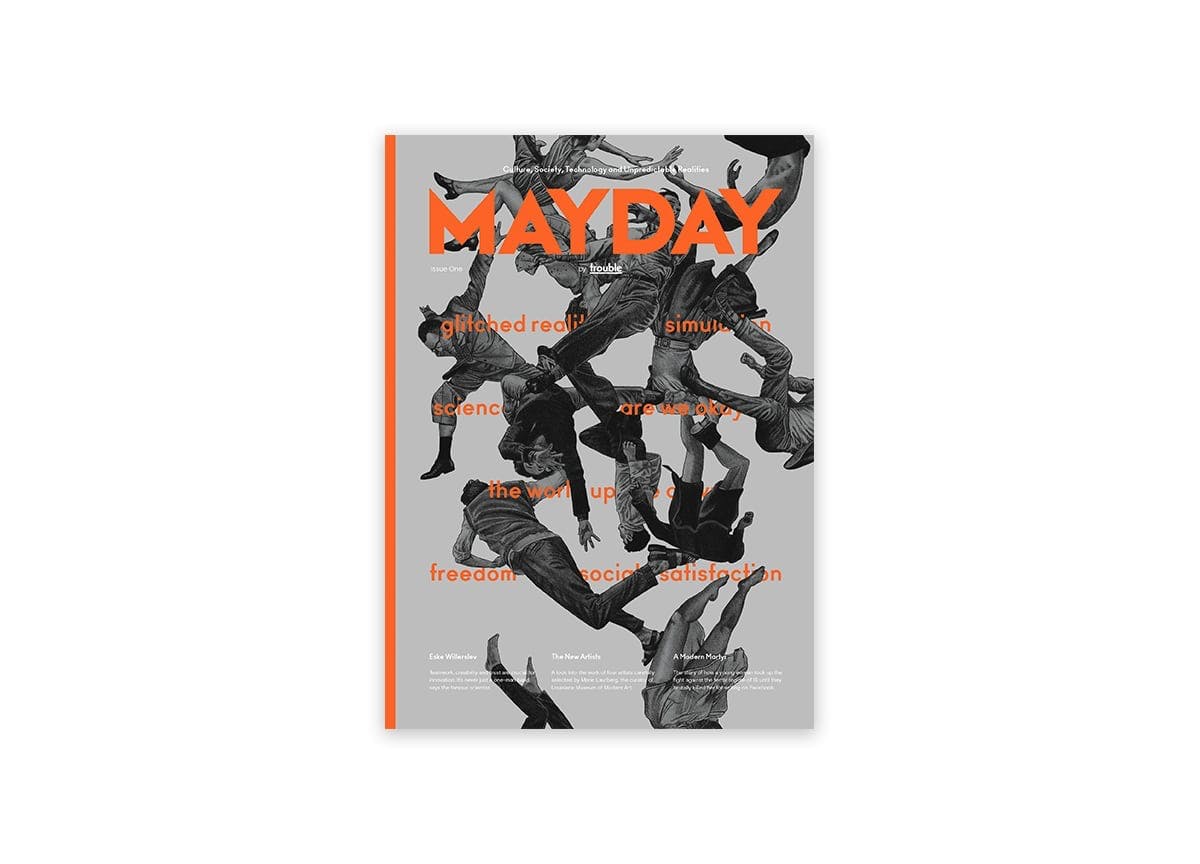 New Philosopher | Hobart
This magazine applies philosophical ideas from past and present to contemporary life, often breaking down difficult concepts — with the help of playful illustrations — into engaging, bite-sized articles.

Okido | London
Okido is the other children’s magazine on this list, and their aim is to make art and science fun for little ones aged three to eight. 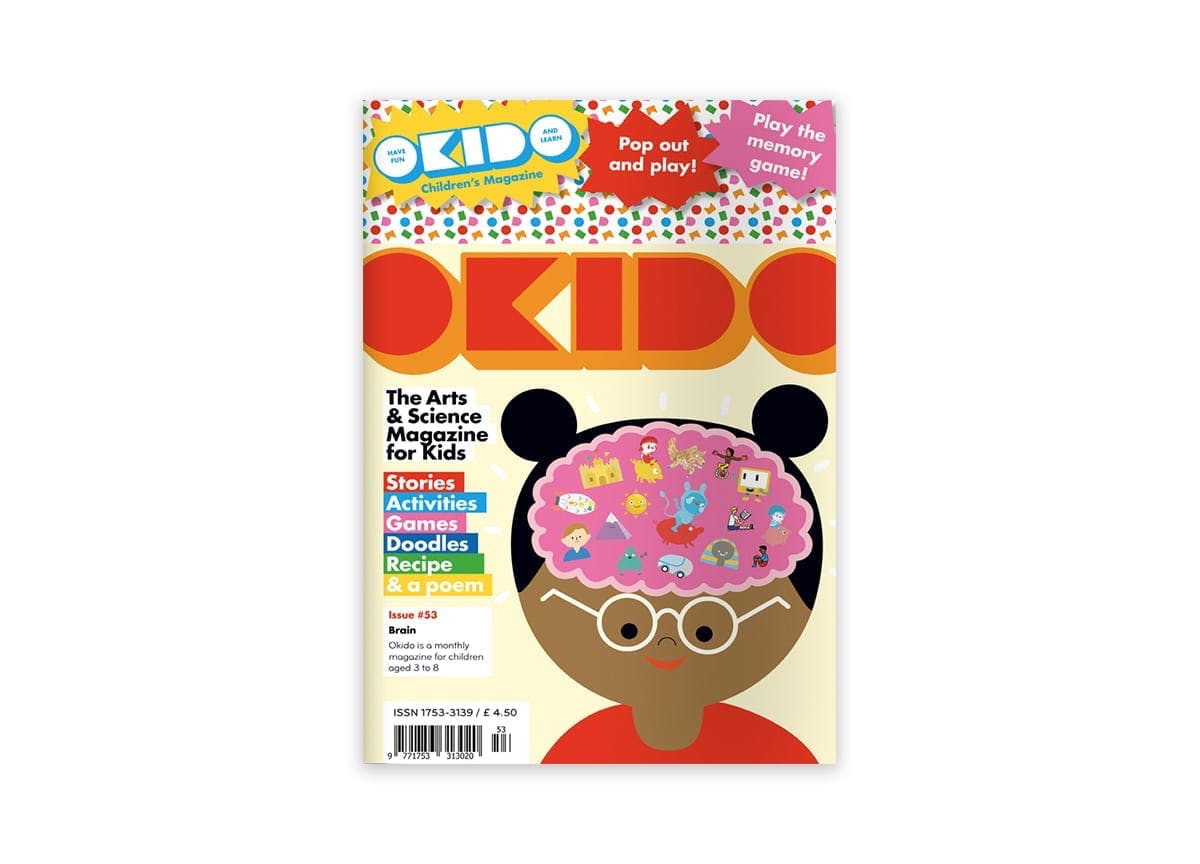 Oogst | Antwerp
Encouraging each artist to treat the magazine as if it’s their own work, Oogst gives illustrators a “blank canvas” for each issue. Their latest sees a collaboration with image maker Jim Hollingworth (aka Jimp). 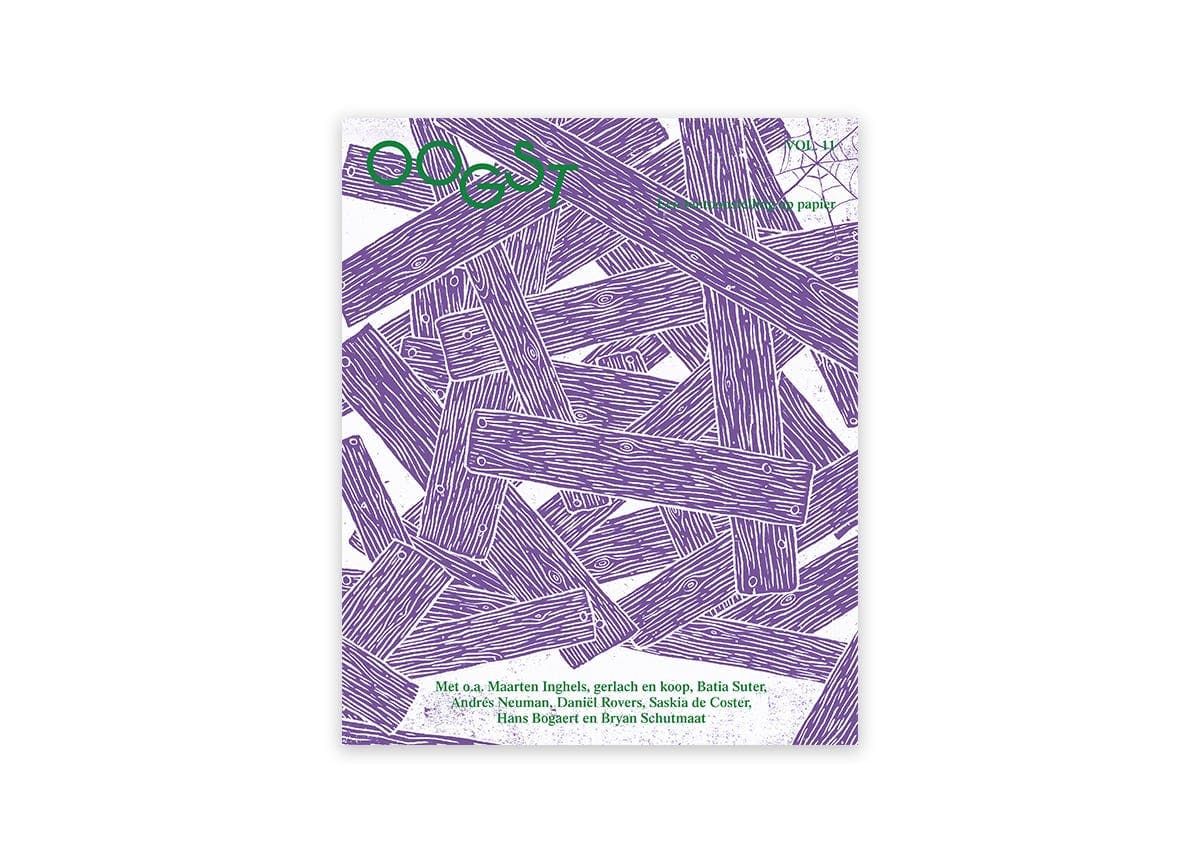 Pickles | London
A magazine for football fans, Pickles is packed with design and wit. Illustration, the editors say, have helped them be able to say so much more than simply photography.

Posterzine | London
Letting one of their favourite illustrators take the reign, issue eight of Posterzine is a wonderful showcase of Killer Acid’s creative dexterity. The fold out poster-cum-zine is the work of People of Print, a fountain of inspiration for illustrators, designers and printers.

Shelf Heroes | London
Shelf Heroes is a film magazine that hones in on a single letter at a time, and for their ‘F’ issue, they’ve opted for portraying illustrations on big, loose landscape sheets that mirror the 1.66:1 screen ratio.

Shelf Heroes F now available at the awesome @athenaeumnieuwscentrum in Amsterdam 🇳🇱! Check the site for a full list of international stockists.

Varoom | London
Published out of the Association of Illustrators, Varoom is a biannual roundup of the very best in illustration. Their rhythm issue features works from designers, image makers, and animators. 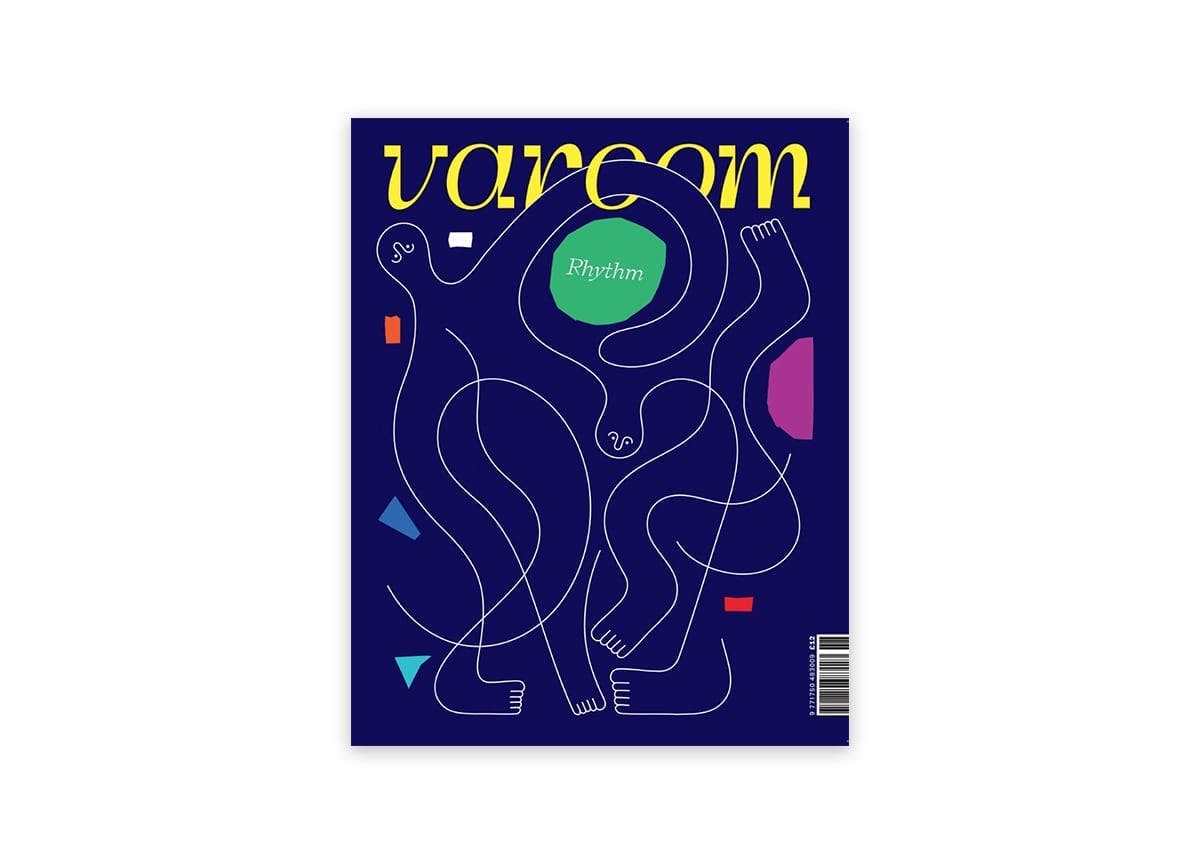 Weapons of Reason | London
Weapons of Reason wants to tackle the biggest problems faced by the world today through accessible language and digestible infographics. The editors believe in illustration’s power to explain ideas in a way that photography simply cannot.

Wobby | Tilburg
Another risograph printed title on the lineup, Wobby is interested in illustration, comics and literature. Doused in bright fluoro, their DIY aesthetic conveys an undeniable sense of fun and mischief. 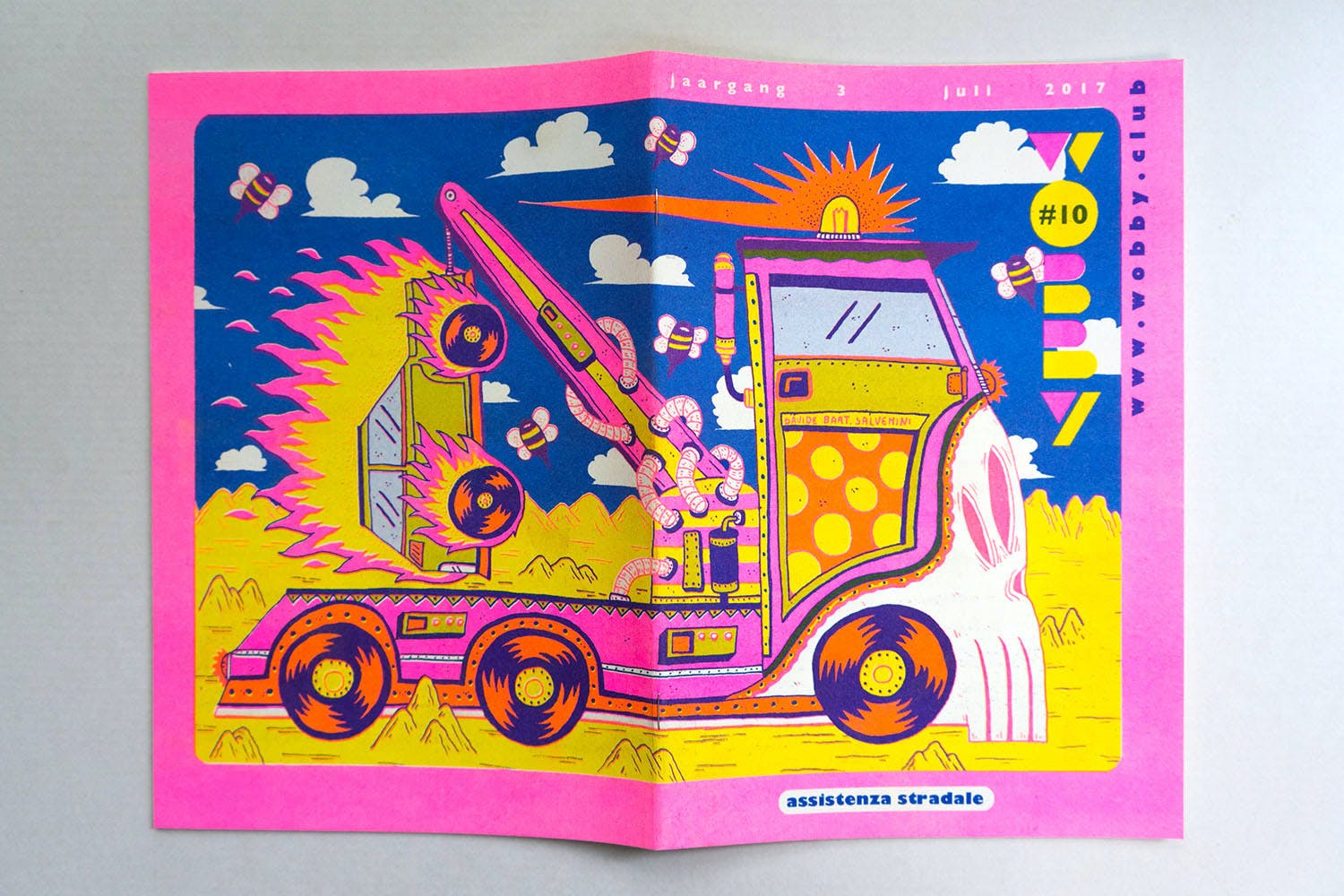 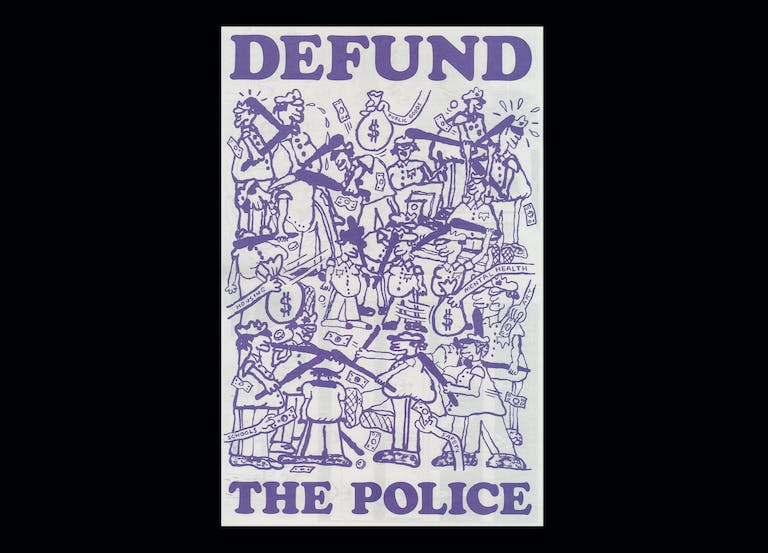 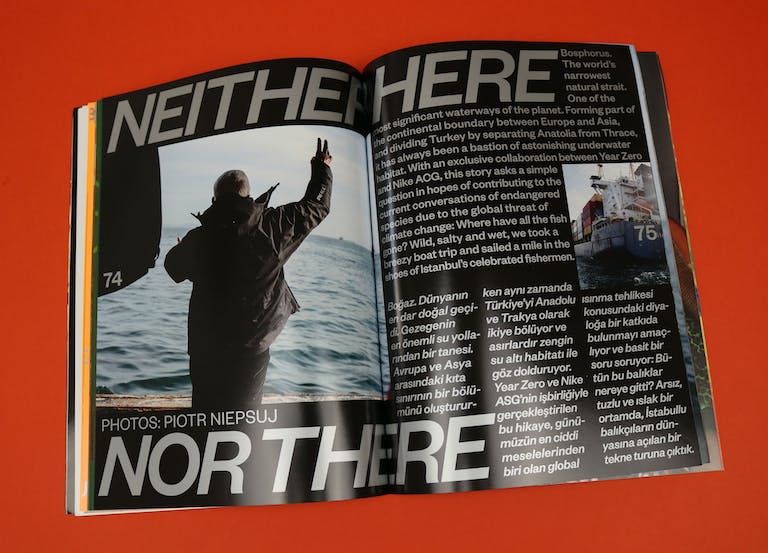 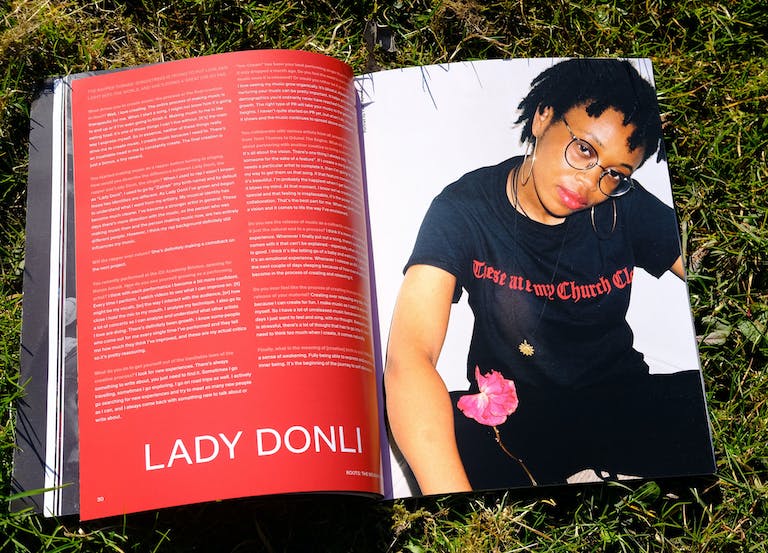 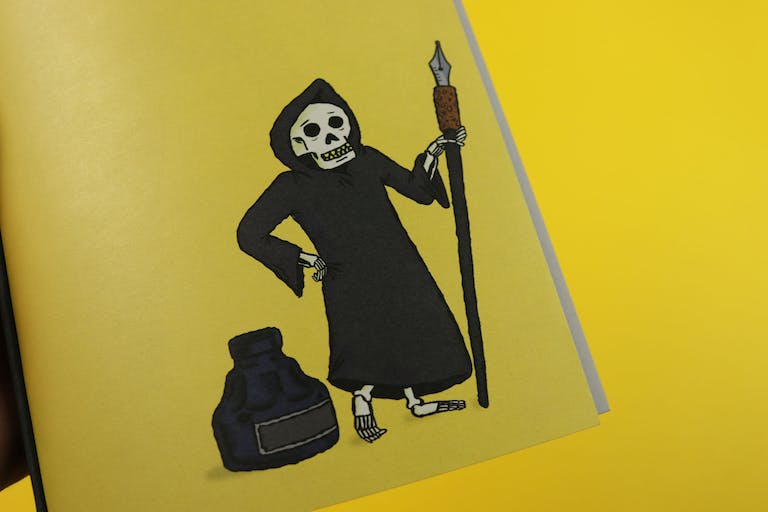 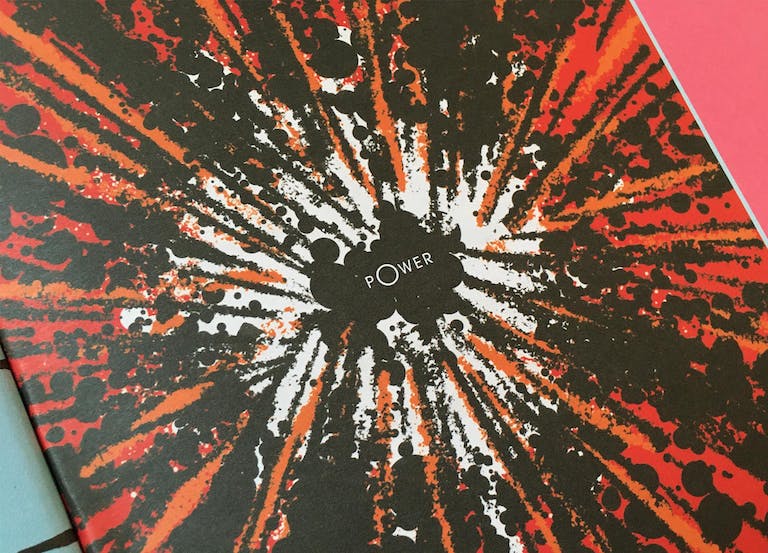 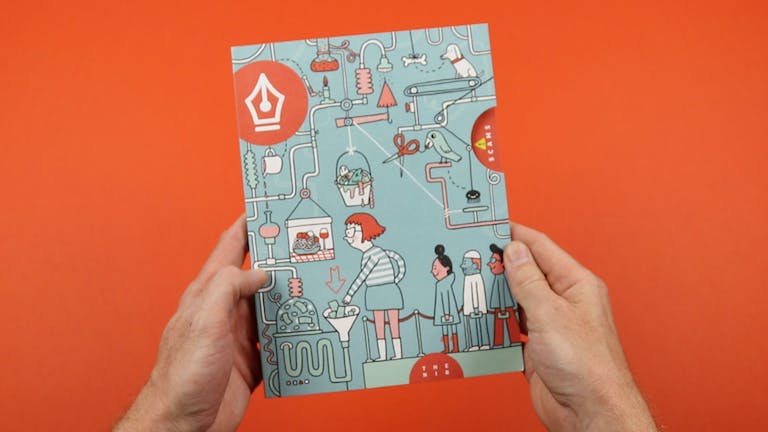