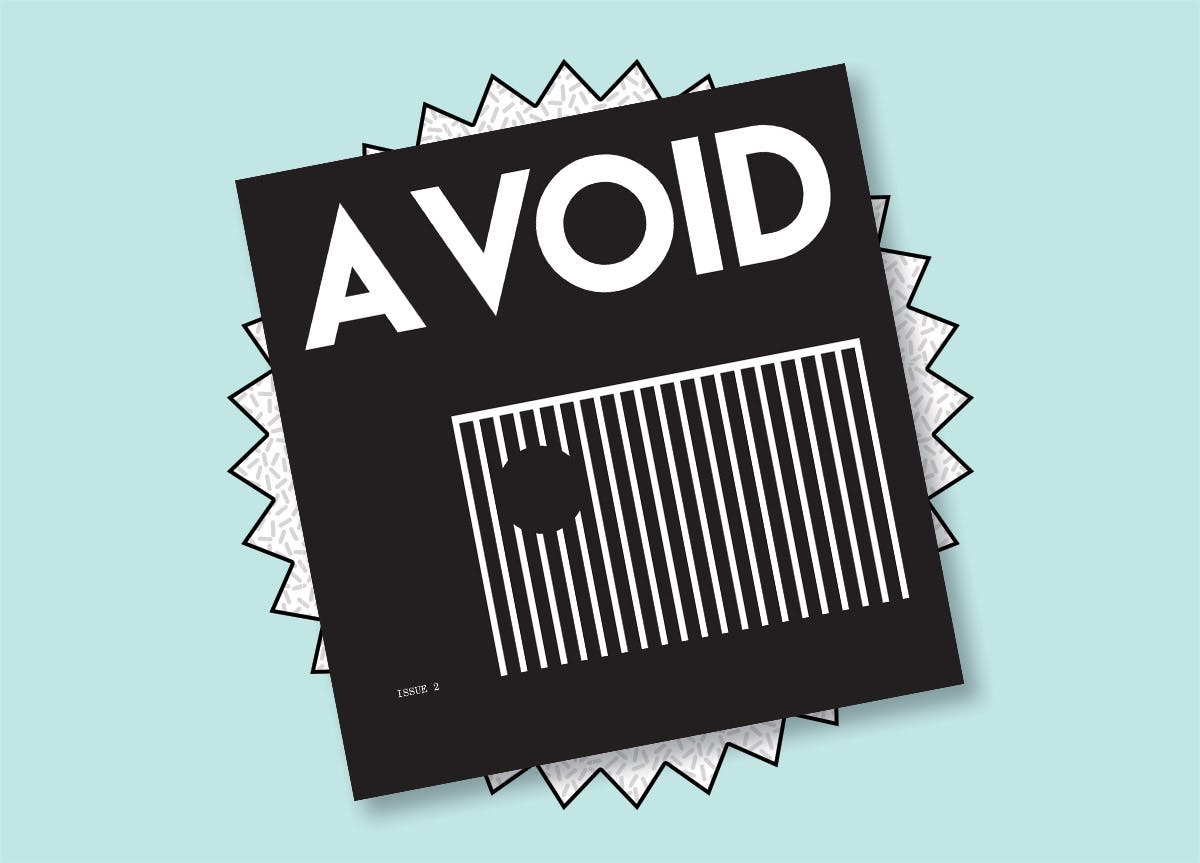 There is no shortage of literary publications out there, but A Void magazine promises a fascinating new take on the genre. Published by Morbid Books, it wants to make literary culture less elitist.

It comes in a delightfully squared shape, apt for their offbeat mix of acerbic cultural criticism and new ways of interpreting Dada. Their first issue was a staff favourite at the Tate Modern bookshop, so click through to Sampler and order their second instalment for free shipping and 10% off. 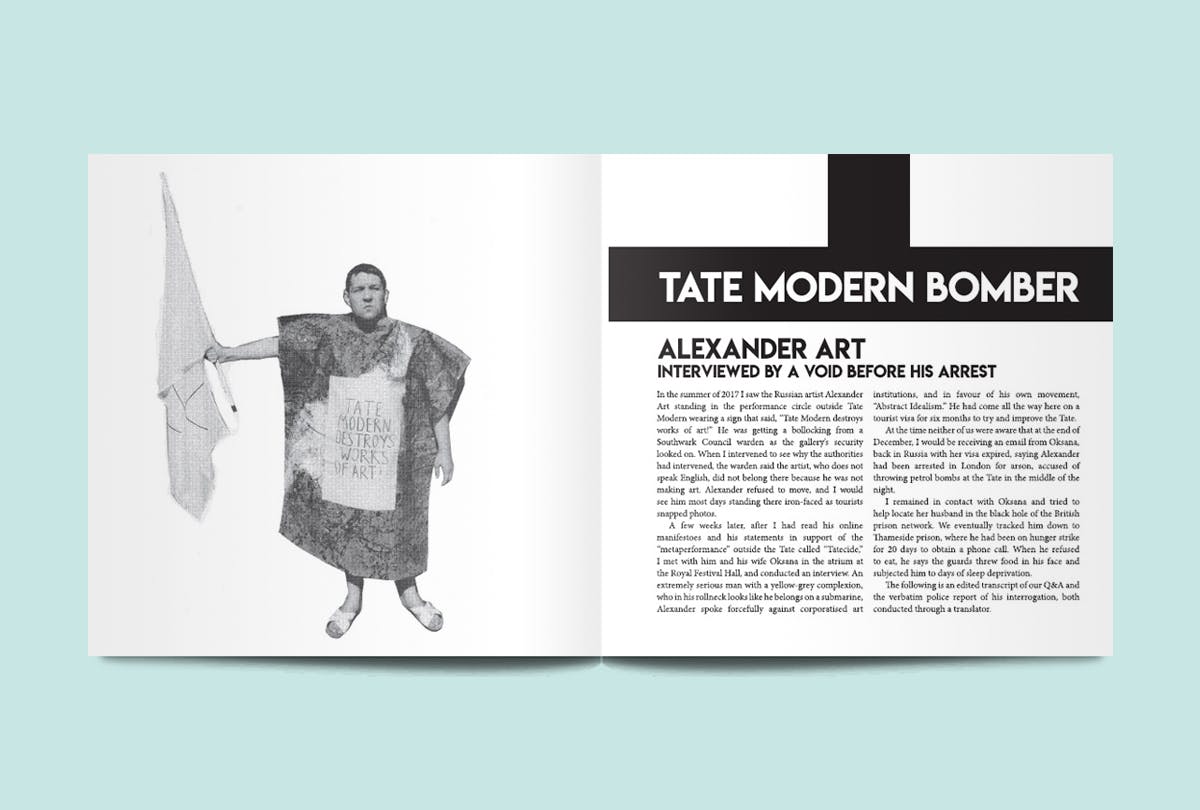 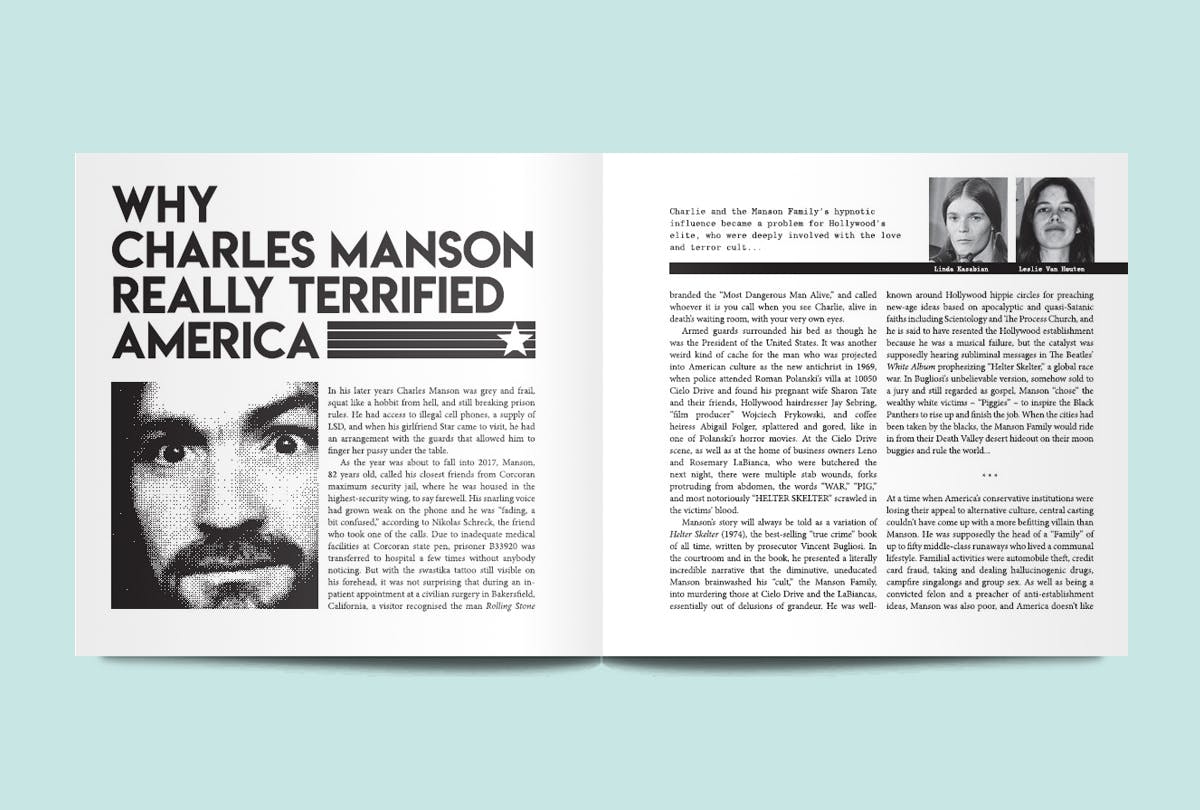 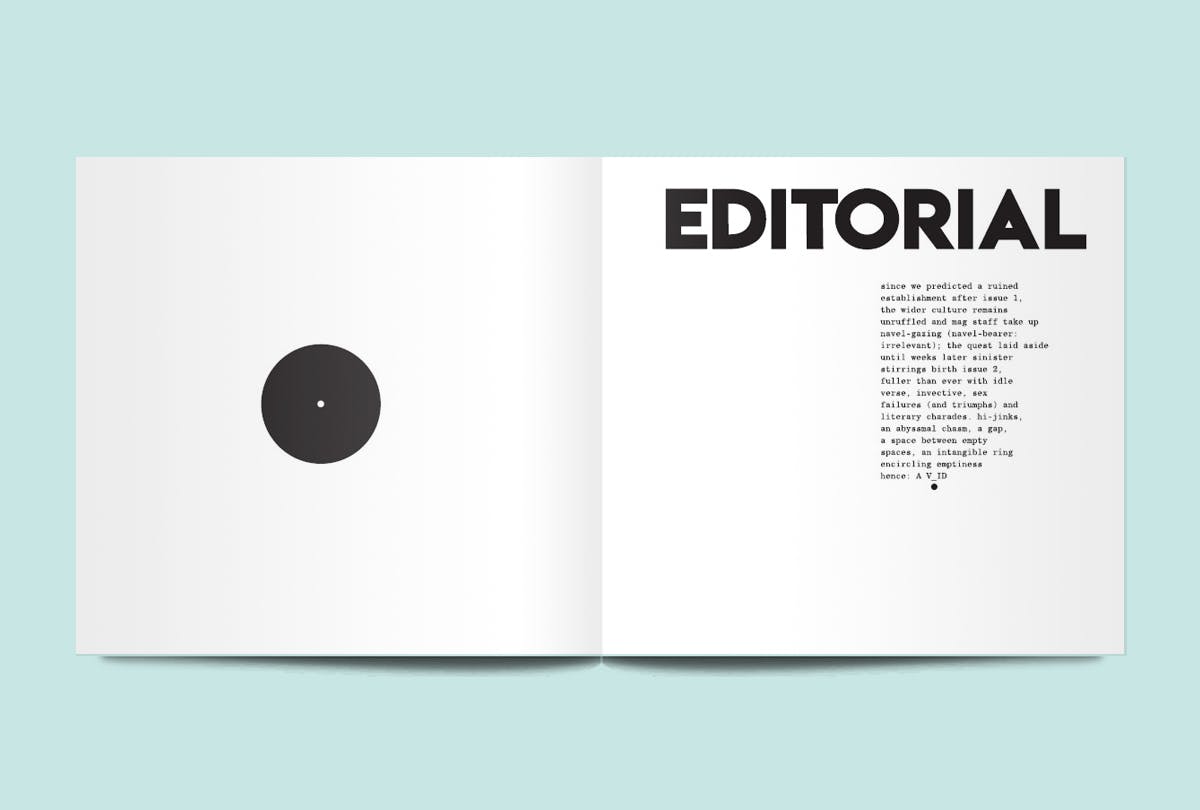 Sampler is our subscription supplement that gets you independent magazines for 10% off and free shipping to the US, UK, Europe (and subsidised shipping everywhere else.) But we have limited copies available, so don’t sleep on this!