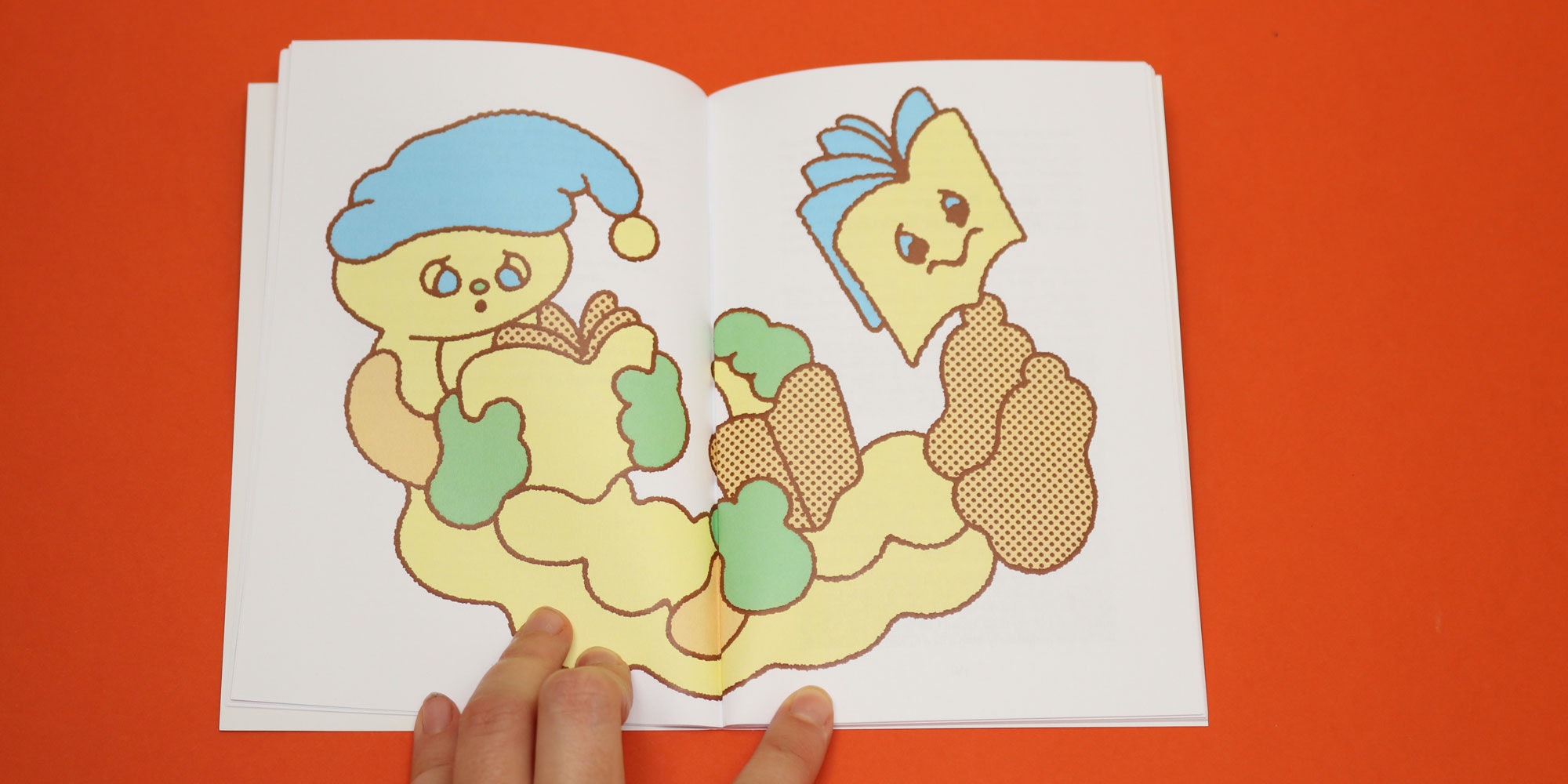 Total Pet is the delicious new “literary supplement” of Editorial Magazine. Technically, Editorial Magazine is an arts and fashion magazine, but it is really much stranger, and more wonderful than that: the nineteenth issue featured a piece on Cabbage Patch dolls and a diary about betrayal entitled, “That Bitch Tried To Steal My Man!”

Total Pet is similarly odd, and luscious. The stories in here are often about art, but they don’t approach the subject head on. Take this description of Picasso, from ‘The Pagans’, by Dean Kissick:

“Picasso would lure young girls to his studio and subject them to his bestial sexuality. He would drink from their hearts and their mouths and between their legs and their cheeks. He would drink from their spirits and smear them across his canvases and when he was done, discard them. That was just his thing, you know? That’s how he invented modernism. He was a vampire.”

There is an undercurrent of eroticism in the magazine. Sexiness is, I think, a highly underrated literary quality. Writing in an original way about sex is virtually impossible, but I love this description, in ‘Water bodies’, by Iris Fraser-Gudrunas, of sex in the sea: 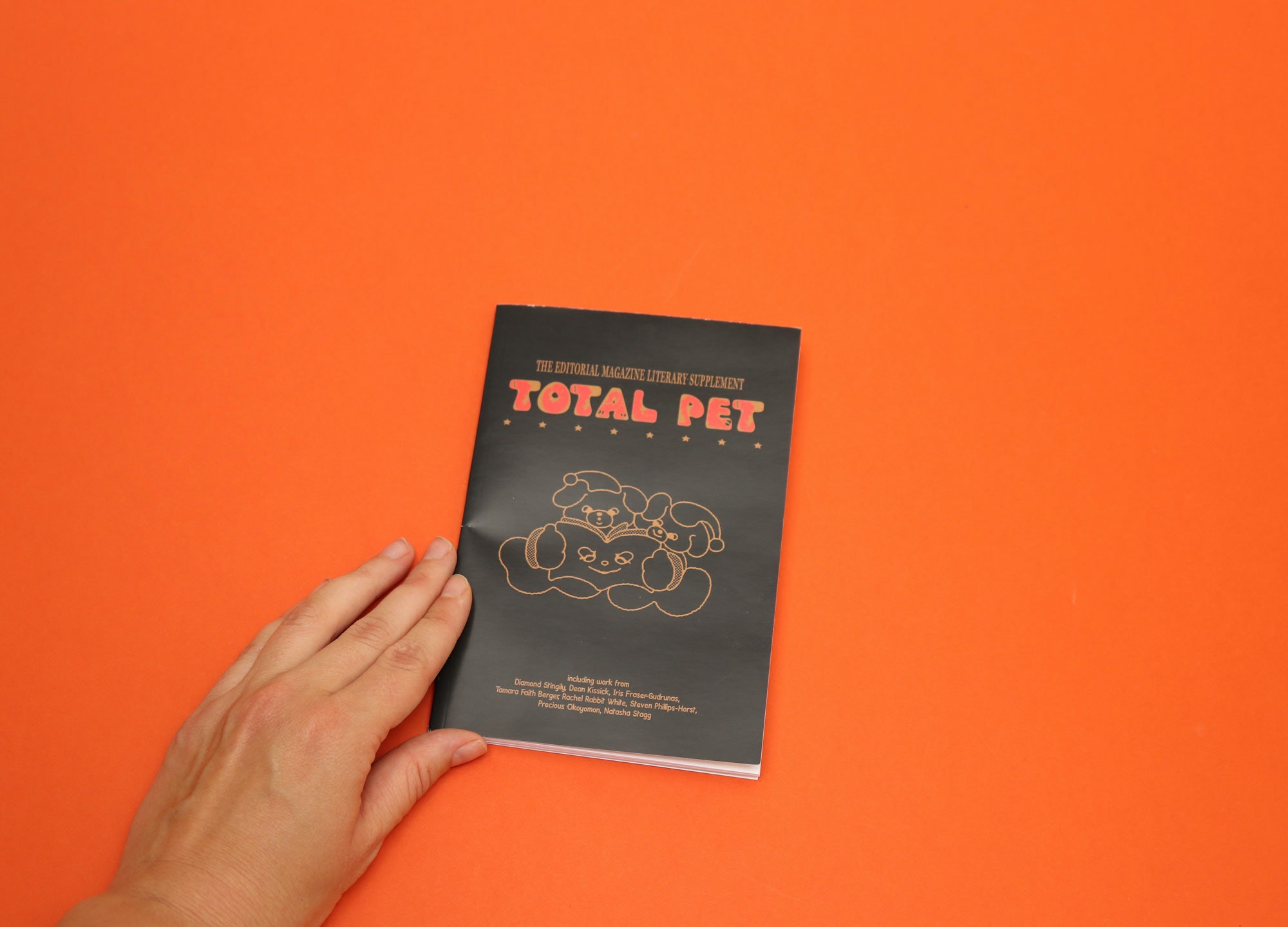 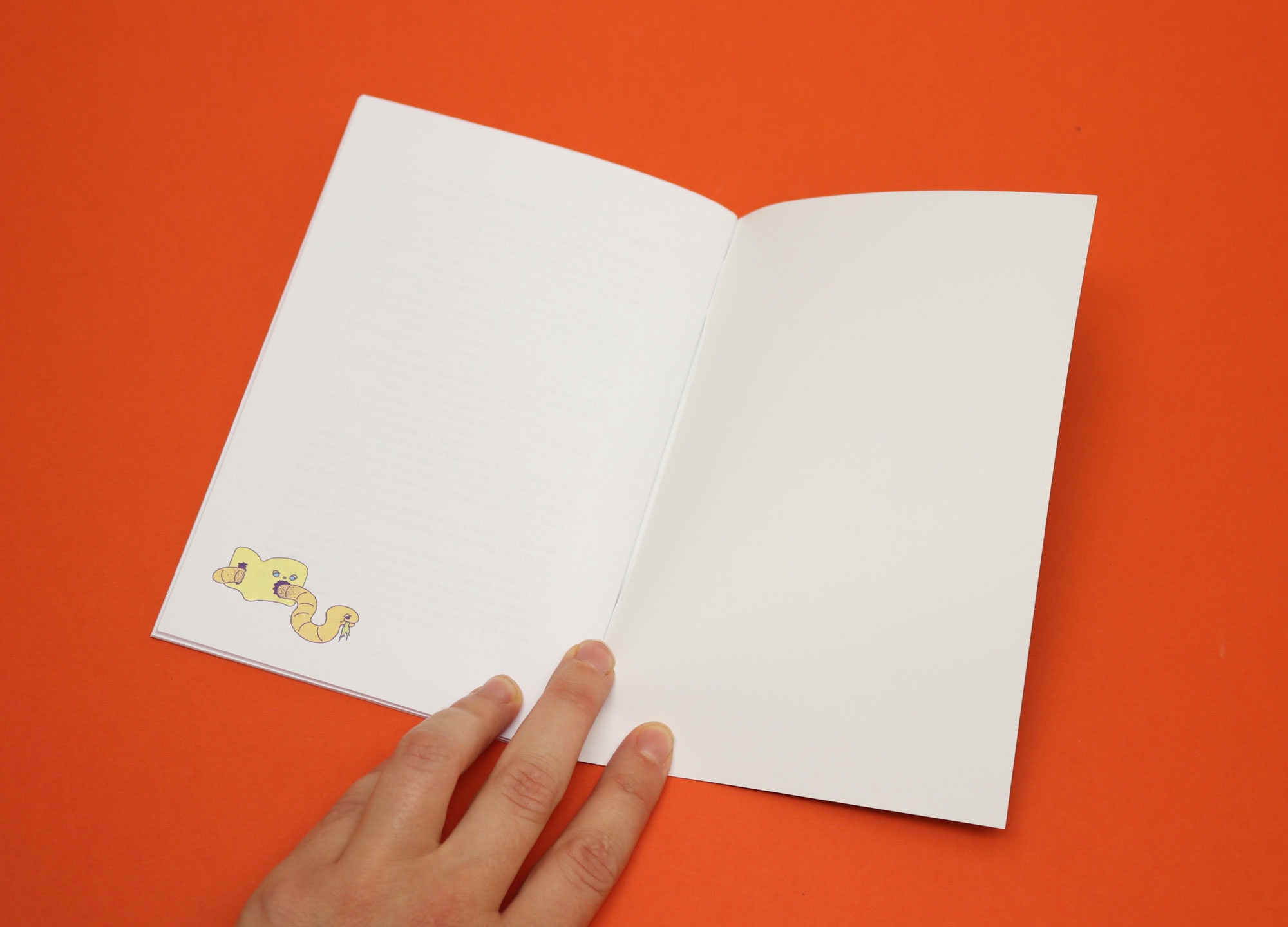 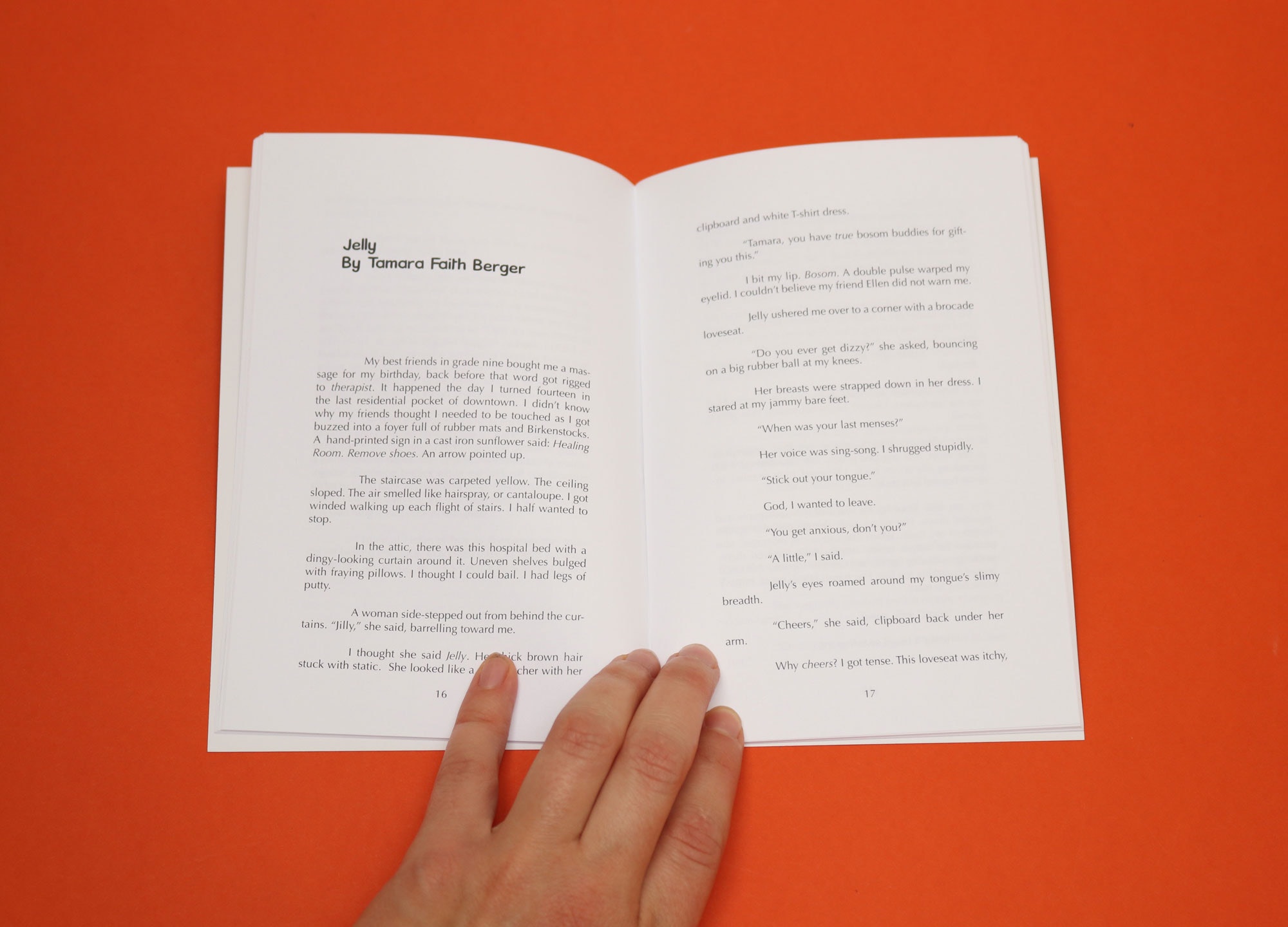 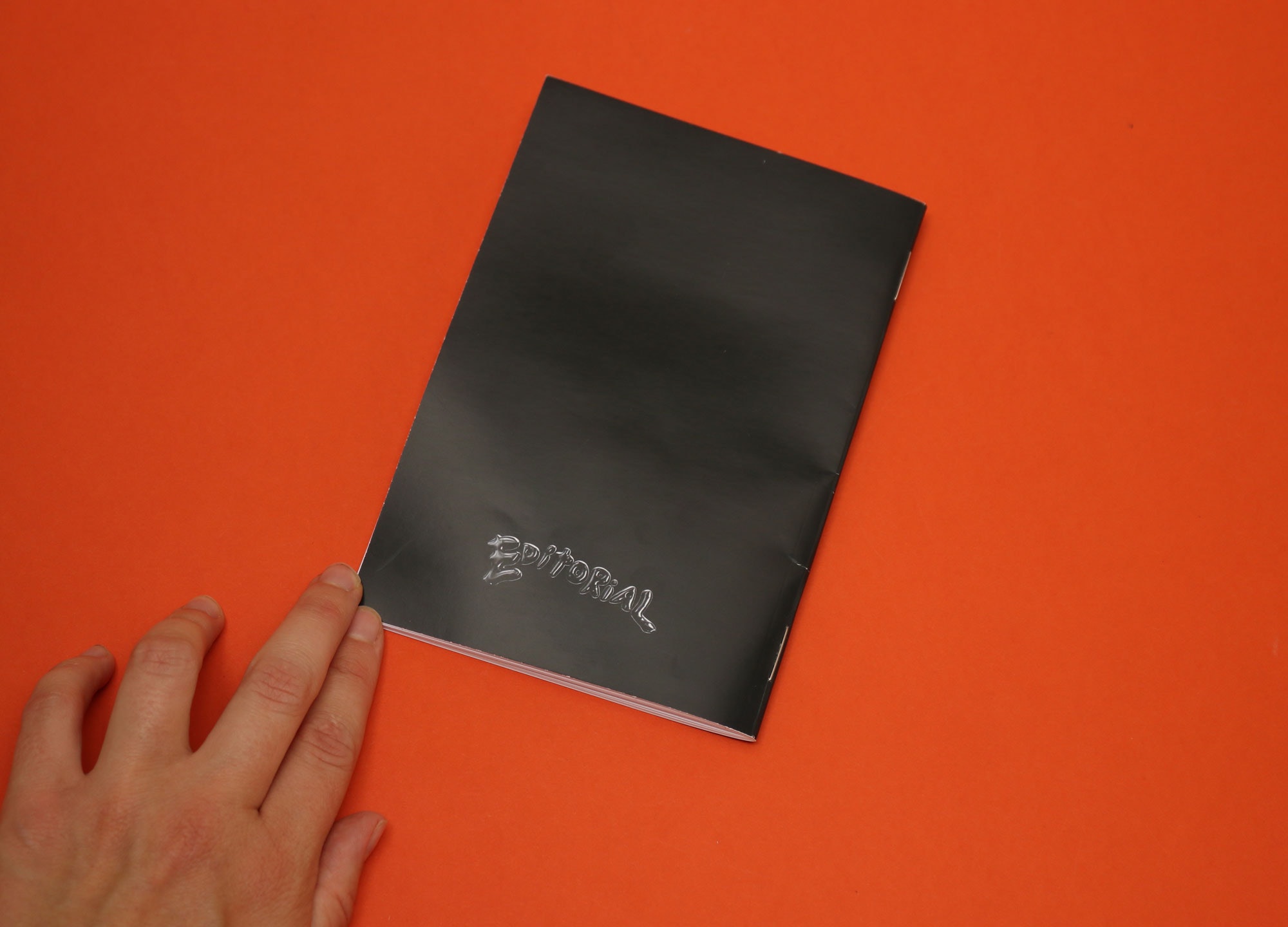 Only 36 pages long, there is just a smattering of illustration: yellow, strangely pixellated bookworms, wearing small hats. They’re sweet, and ever so slightly revolting — which I suppose is Editorial’s, and now Total Pet’s, USP. What I love most about this magazine is the way no line in any story or poem unravels quite the way you expect it to. Probably my favourite sentence in the issue is this, about a sensual massage:

“She glommed both my breasts to a mishmash as big as my head. Her eyes were glossy and laser-red”.

Editorial Magazine always had an eye for art that is textural, even grotesquely so. Total Pet has an ear for language that thrills you in a similar way. 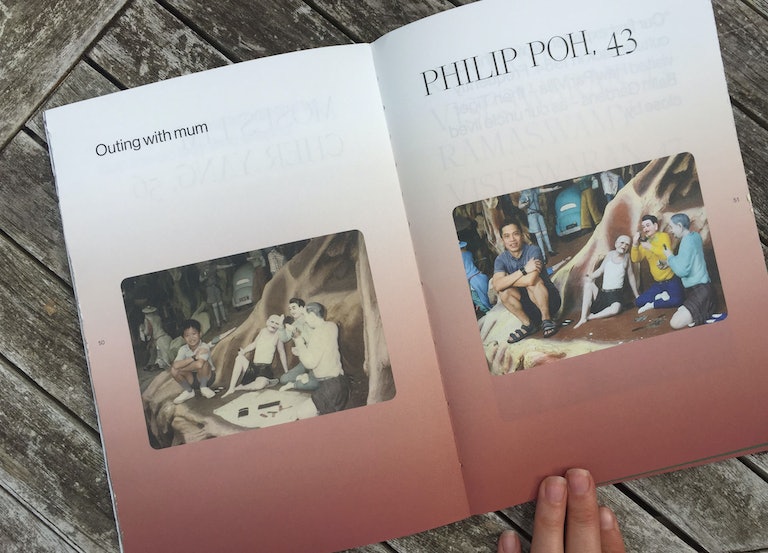 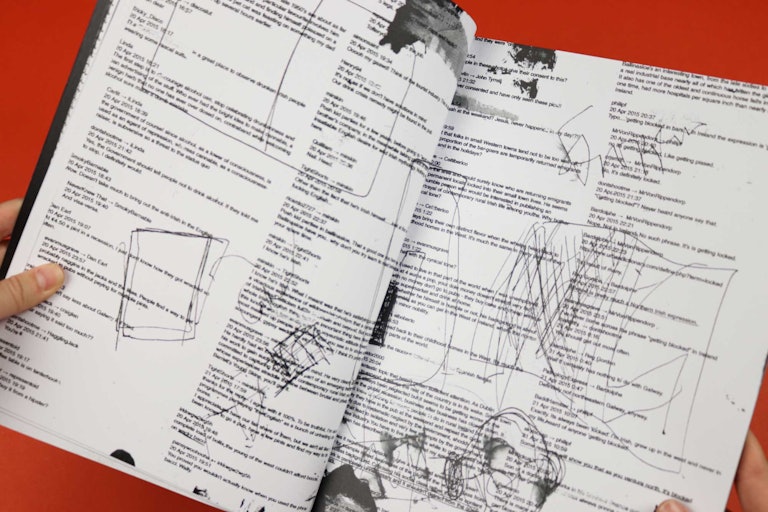 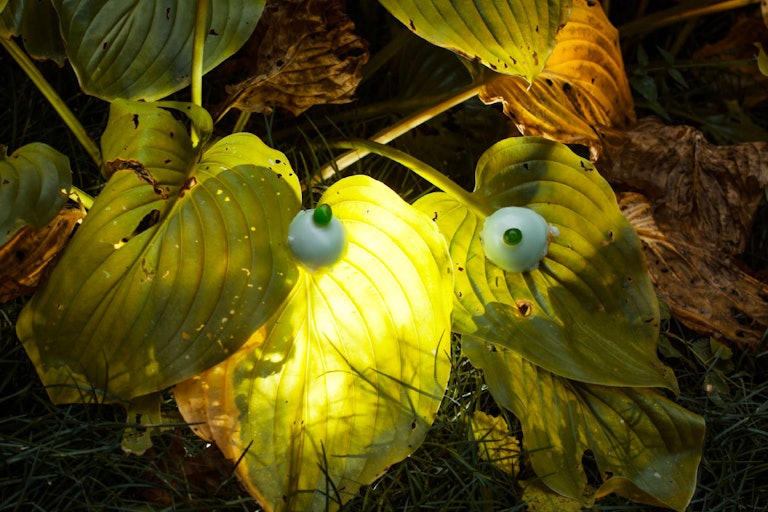