At last year’s Stack Awards, judges Steven Heller and Jaap Biemans set out to find the most inventive and enticing magazine covers of the year. In the end, it was the Dublin-based literary magazine Guts that walked away with the honour.

As entries for this year’s awards are now open, we catch up with editor Roisin Agnew (top centre, with fellow Guts team members) for an update. Here, she shares highlights since the win, and her favourite magazine covers from the past year (clue: a sexy donut, bottoms around the world and nose hair art.) 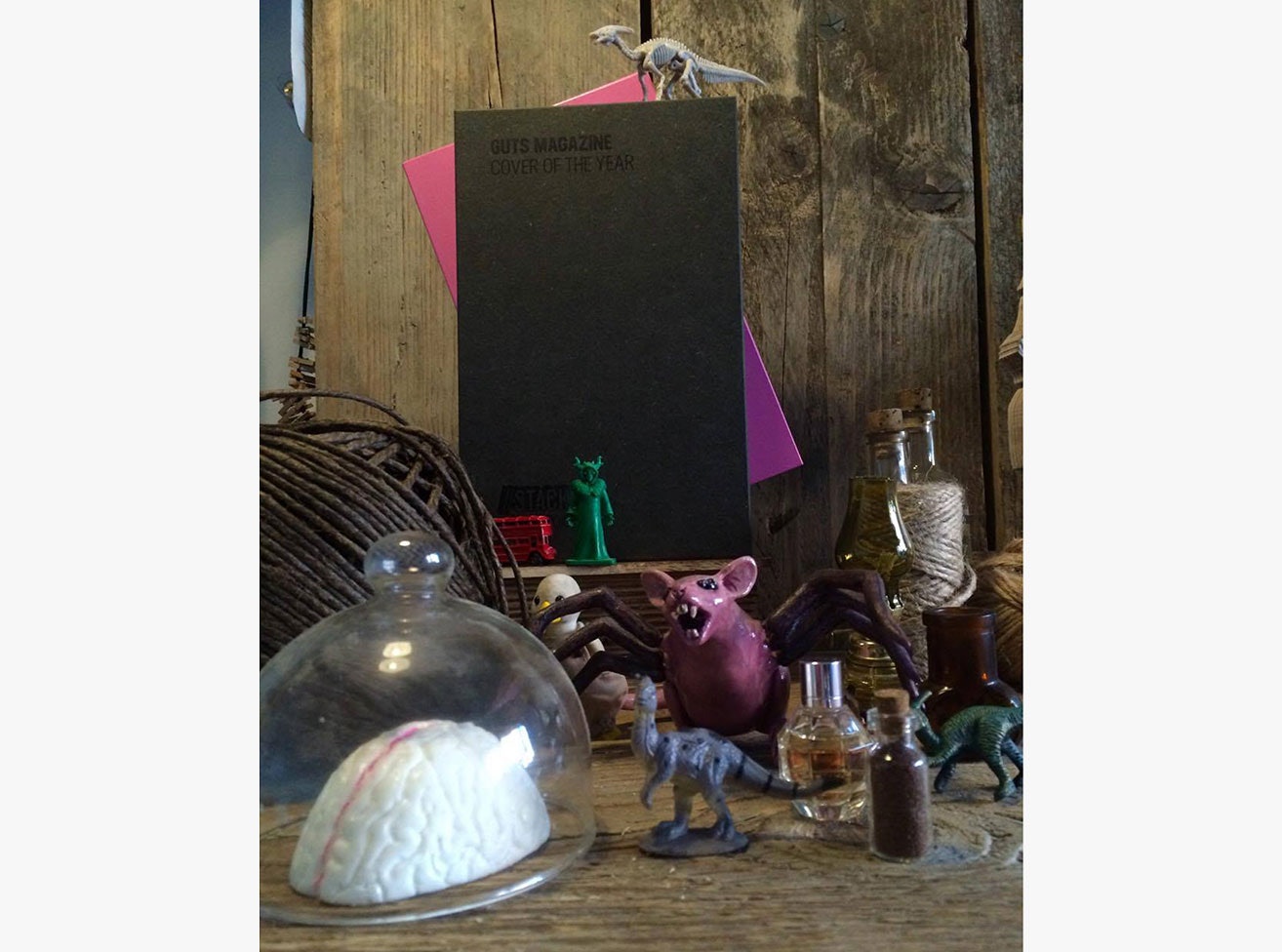 Where is your Stack Award now?
The award has been living with Mick Minogue, the artist who made our winning cover. We were supposed to have joint custody but then Mick and I had a bitter falling out over the fact that he puts cheese on fish-based pasta dishes. I find that unacceptable and frankly disgusting. However, thanks to this interview there’s been a rapprochement between myself and Mick. He’d been keeping the award by his bedside table he tells me, so he could look at it every night before falling asleep. I told him that was too depressing and made him move it and take another photo. This photo shows the award on Mick’s desk beside other projects he’s been working on, mainly a Cryptozoology project he was commissioned that involves making the parts of mythical beasts and hiding them in the forest for school children to find. 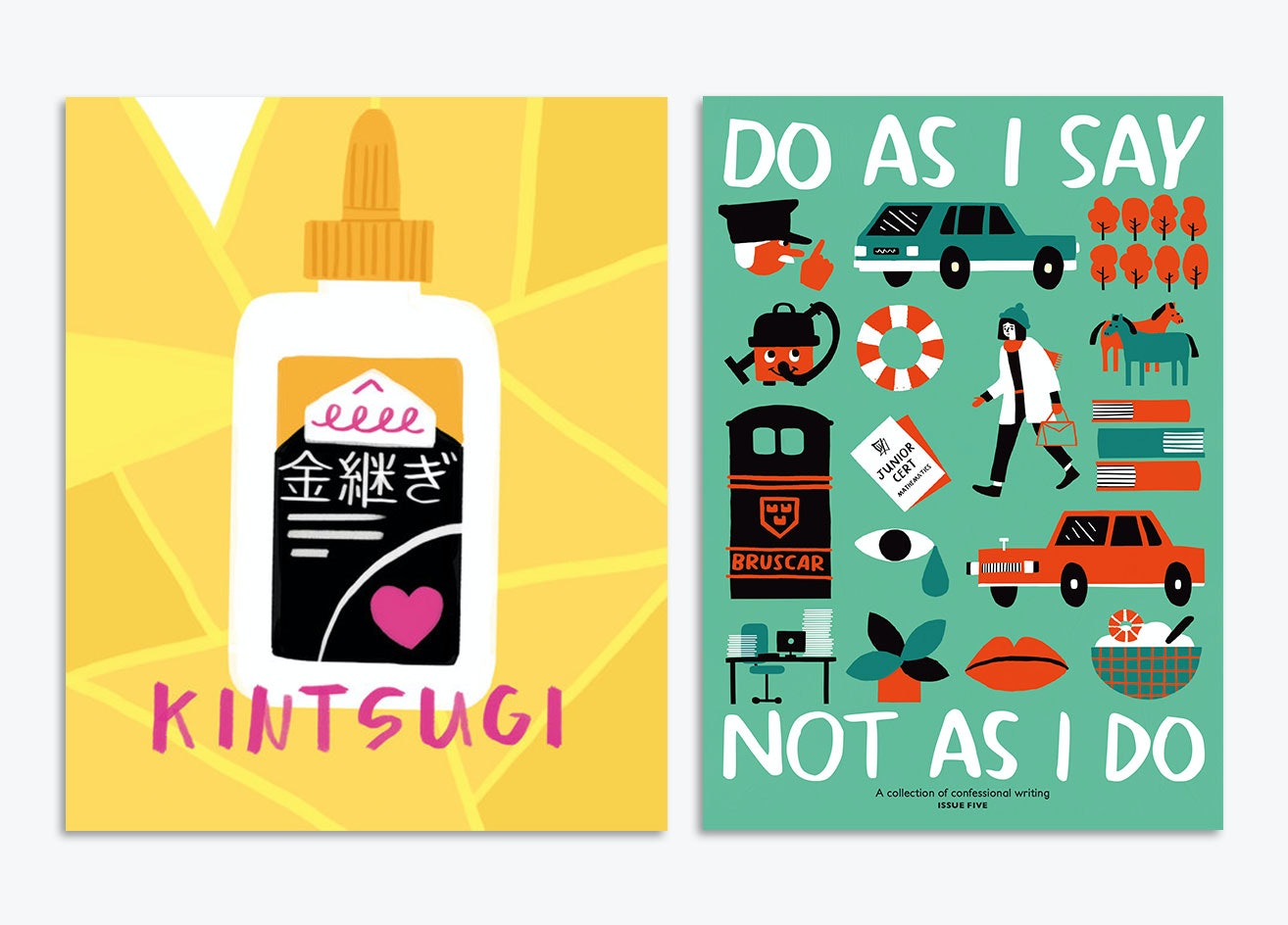 What have you been doing since last year’s awards?
We brought out two new issues (above) and two new video promos. One is called Do As I Say, Not As I Do (video promo below) and looks at questions around the theme of authority. The other one is called Shame and it’s on the theme of shame, obviously. Shame is an evocative enough word that we didn’t feel the need to come up with an imaginative title for that one.

Our designer Paddy Dunne got engaged and ran over a cat in his car. The incidents are unrelated.

We're stoked to announce @Ickis_Mirolo as our next illustrator for Issue 6, our final issue in this format! pic.twitter.com/1oP8OYeMwX

We’ve begun work on a podcast and on an expanded website since we’re relaunching the magazine in a different format in November and making it a biannual with a larger web presence. 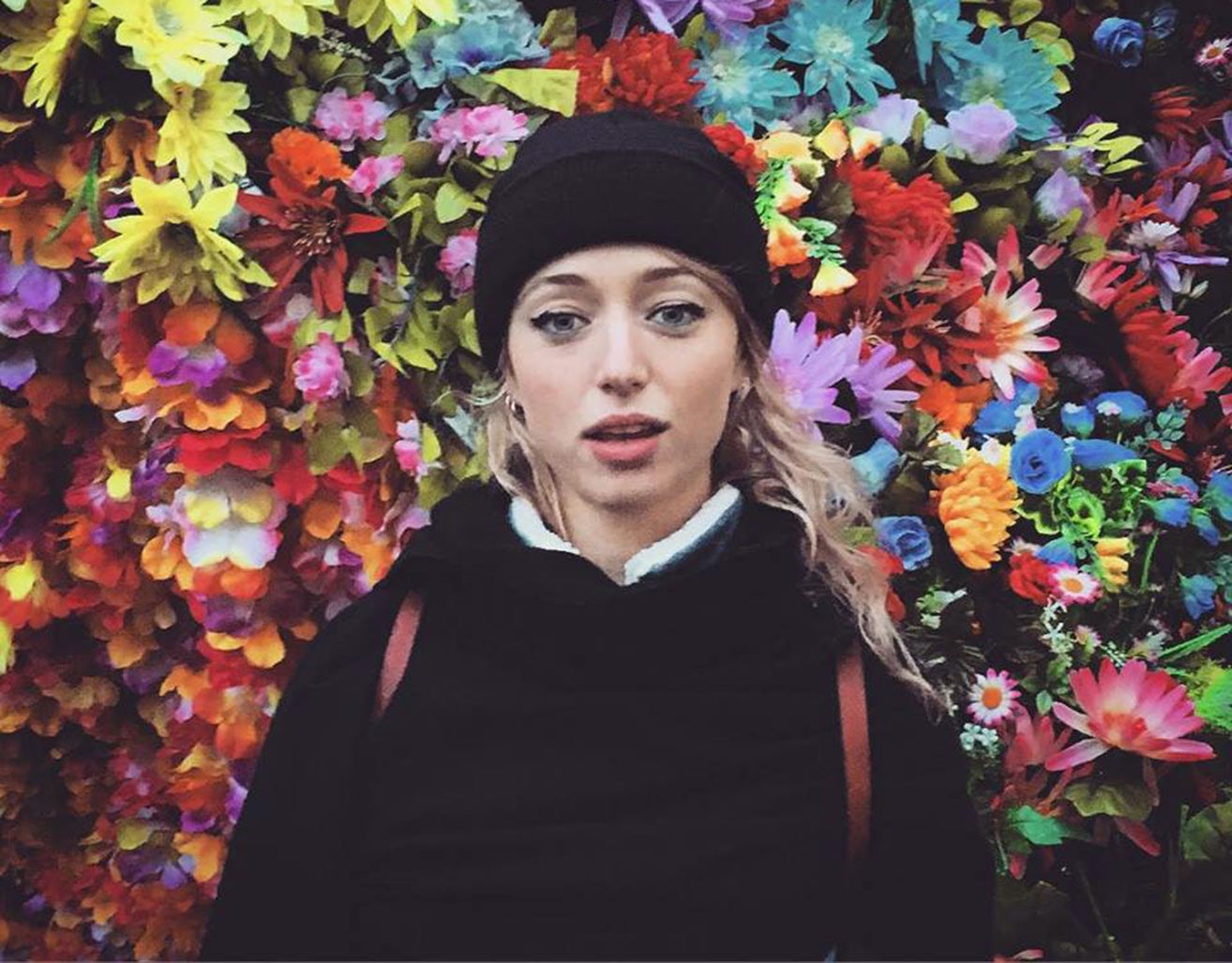 We went to Sweden for the Midsummer Festival. 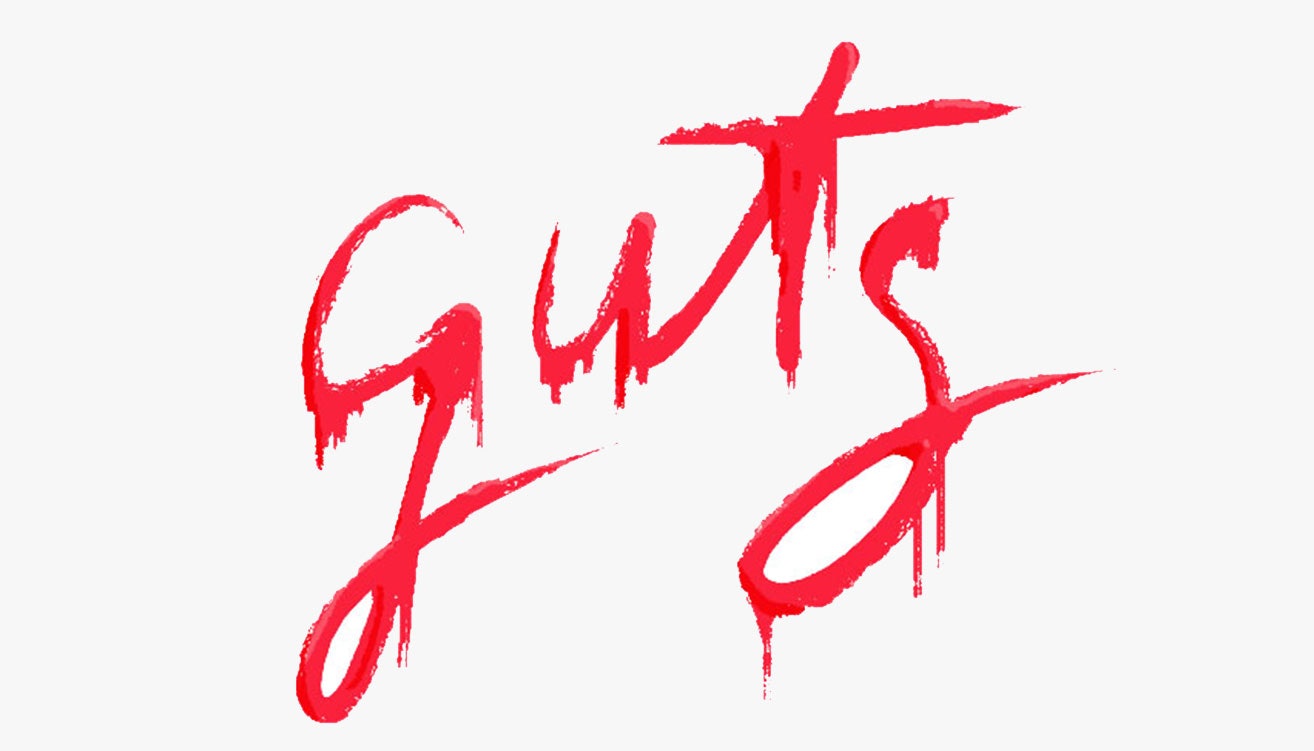 We’ve been commissioned to do a Blood issue for the Bram Stoker festival. He’s the Irish dude who invented Dracula. 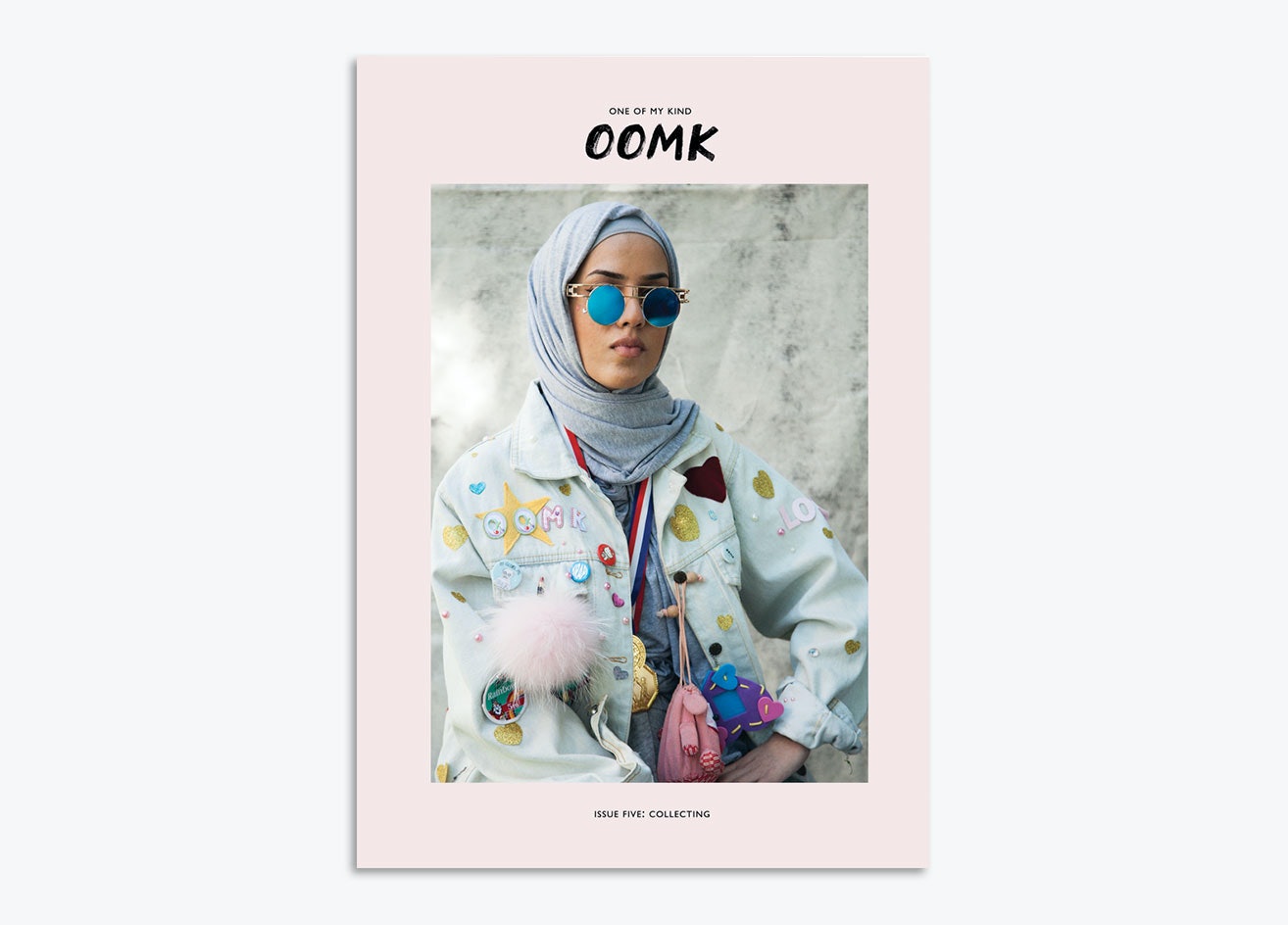 Lastly, if not you, which magazine should win Cover of the Year this year?
A magazine I drew a lot of inspiration from when we first started was OOMK, One Of My Kind, a magazine about contemporary muslim femininity. The content is very strong and topical, and their aesthetic has a scratchy punk feel to it that I’ve always loved. In terms of covers I think their May cover (above) nailed everything they’re about. 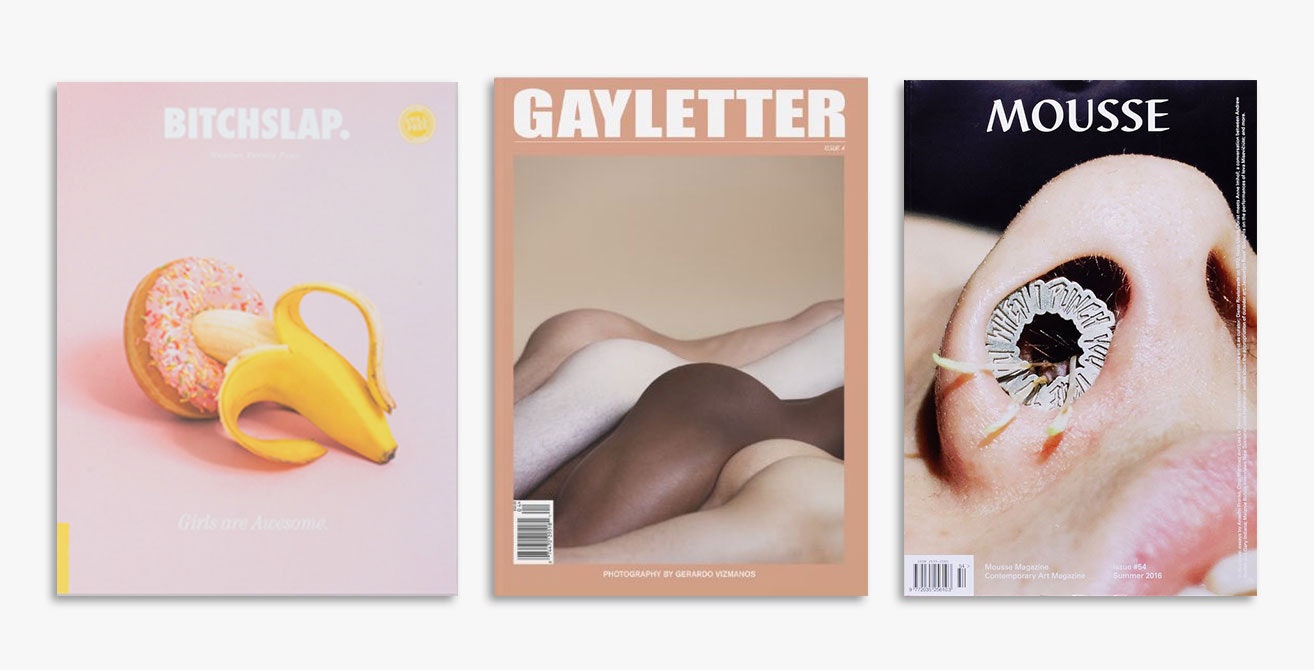 Among other covers that have jumped out at me over the past months I’d say Bitchslap’s cover with the banana fucking a donut was good. It’s a Danish skate magazine and the cover is all pastel pink and donut sprinkles, but also vulgar. Then there’s this magazine called Gayletter that has an amazing cover with a sort of ‘we are the world’ series of asses of men of different ethnicities placed side by side in a beautiful wave formation, which I also thought was great. But my absolute favourite is Mousse Magazine’s cover from June. It’s a contemporary art magazine based in Milan. It had a close-up image of a person’s nostril with a little steel wheel in it that reads in tiny lettering When I Punch You You Will Die or something similar. It’s such a bold and weird image, using the body’s orifices for art, I loved it and found it very eye-catching!

Know of an award-winning cover? Entries for Stack Awards 2016 are now open – head over to our awards page for all you need to know about taking part