Nine months after online editor Simon Collinson got handed the award (above right), we catch up with the Melbourne-based team to get an update on their achievements since the win, plus their top picks for this year’s non-fiction category. 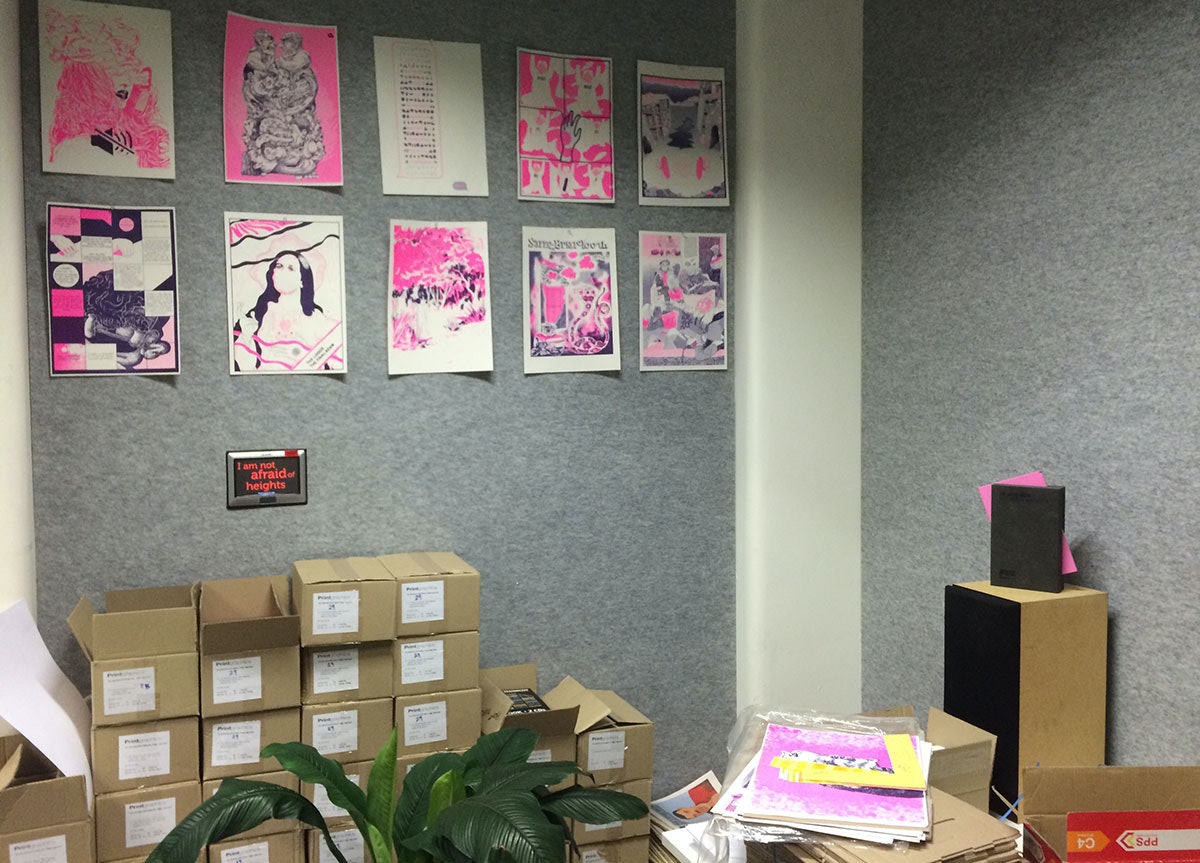 Where is your Stack Award now?
Our award sits atop a stereo speaker in our office here in Melbourne, Australia. A lot of people look at it, and nobody ever knows what it is, which is great because it invites the question, ‘What is that?’, and we then get to explain that it’s an international award we received from Powers On High for being the best ever.

Also, now is as good a time as any for us to get something off our chest: our Stack Award sustained a bit of damage, namely a corner of the trophy is pretty smushed. Our London-based staff member Simon swears that the damage didn’t occur in the midst of sloshy celebrations on the evening of the awards, that it was the fault of baggage handlers at one airport or another on his flight home – and we totally, 100% believe him, absolutely we do. 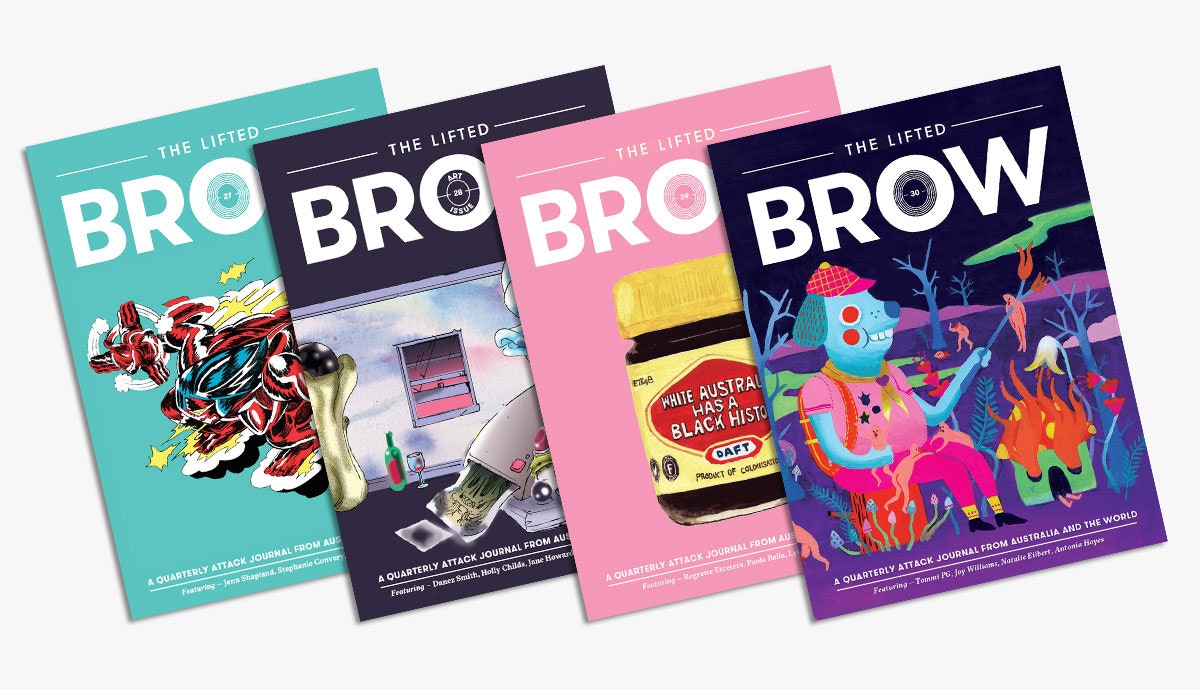 What have you been doing since last year’s awards?
We’ve published a few more issues of the magazine, full of brilliant writers and artists, some of whom you would definitely have heard, and many you haven’t but you would keep an eye and ear out for after reading/seeing their work. 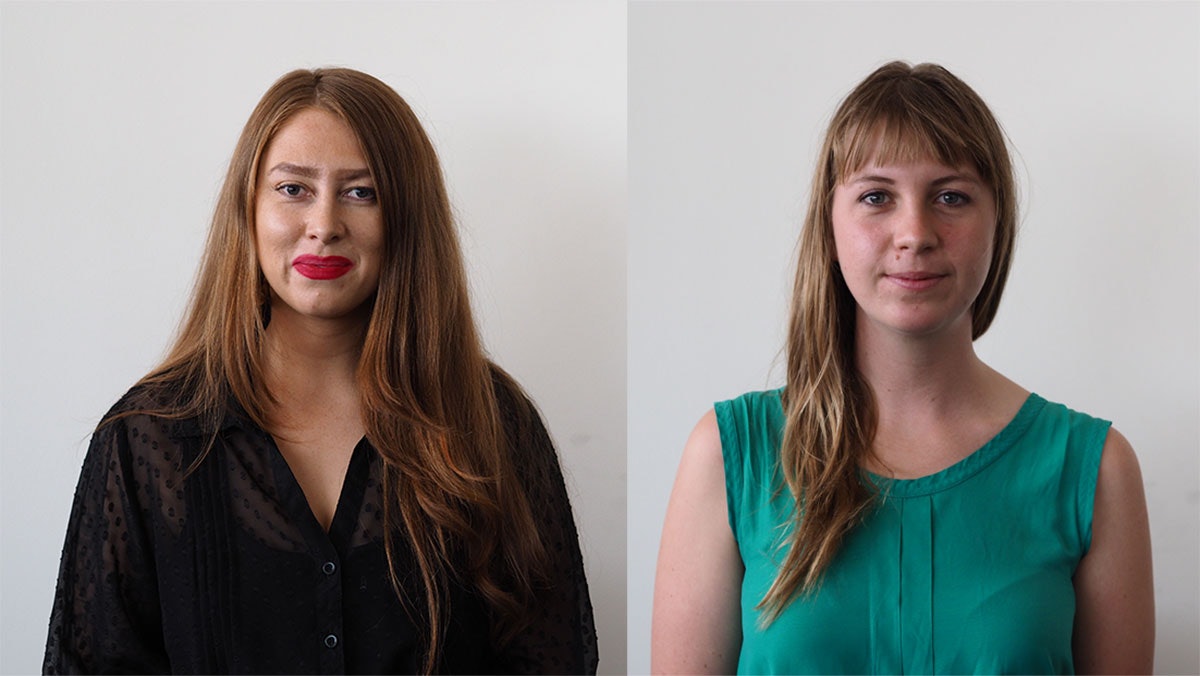 Our two outstanding editors Ellena and Gillian have handed the reins over to two new editors, Annabel and Zoe (above, right to left) – and these two already have some exciting things planned.

We’ve run a couple of art exhibitions: One in conjunction with our 28th issue which was dedicated to visual art and art-making (above), and another one in collaboration with Emerging Writers’ Festival in Melbourne showing riso prints from some of our favourite contributors.

The writing prize we run, the Prize for Experimental Non-Fiction, is up and away for another year. The winner will be announced real soon!

We’ve started publishing books! (Books are like magazines, but slightly different, as in, we had to learn a whole heap of new shit and it was very stressful.) 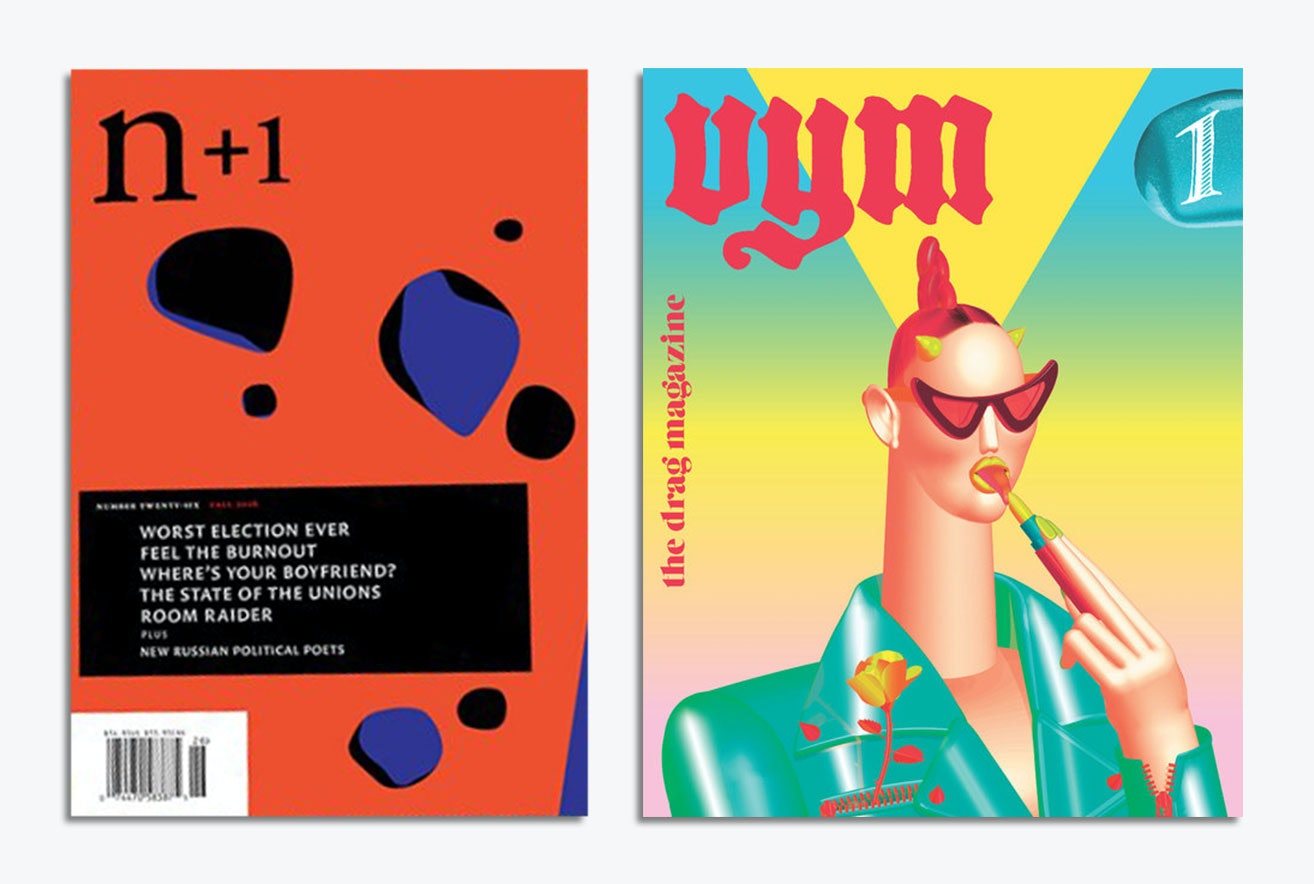 If not you, which magazine should win Best Original Non-Fiction this year?
n+1. Though, they are more a journal than a magazine — I think? If not them, then VYM.