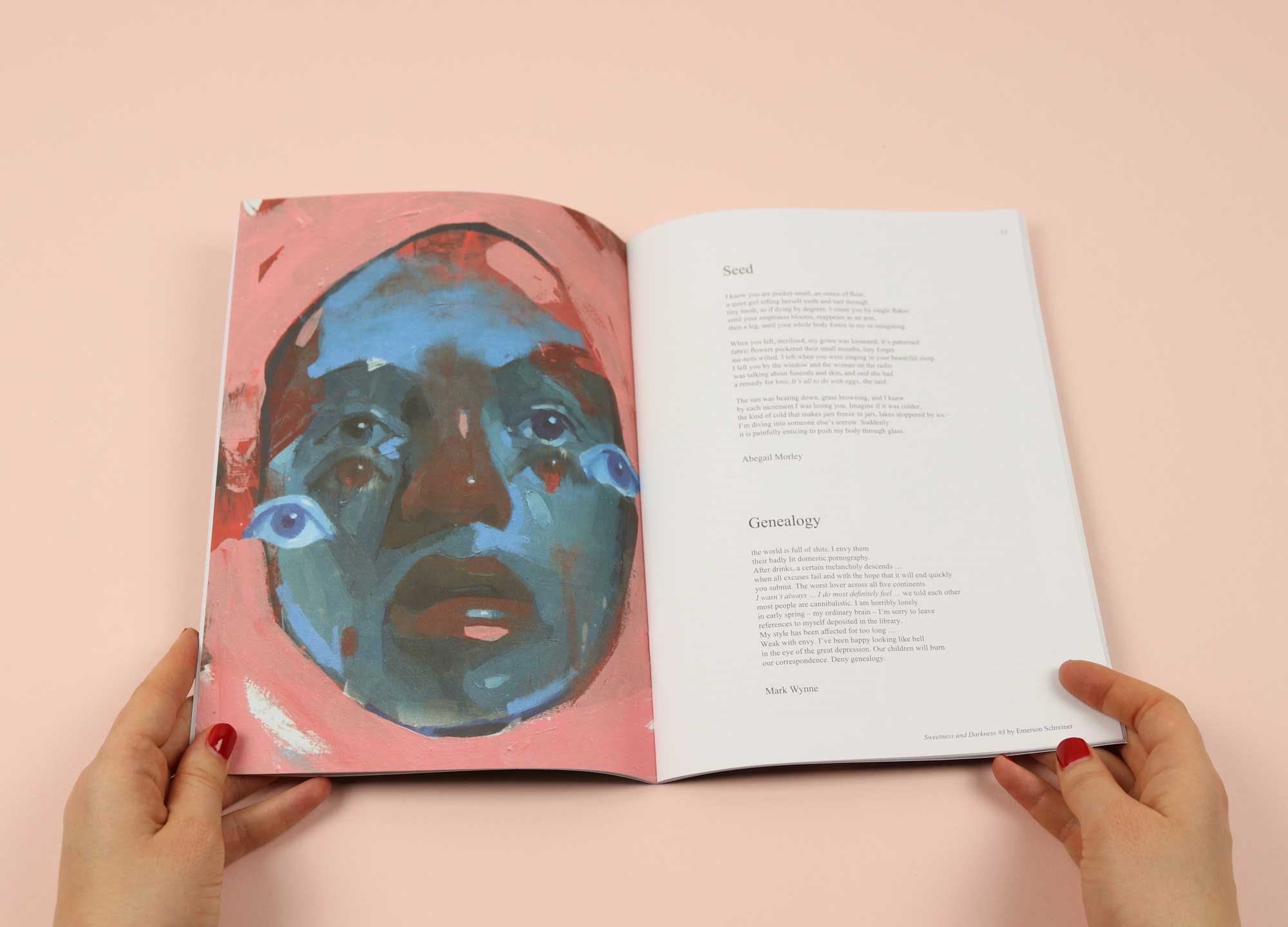 The latest issue of The Moth, a quarterly arts and literature magazine from Ireland, includes a memorable loss of faith. Charlie, an altar boy, witnesses a priest “let rip a fart so powerful it could only be described as Wagnerian”. It changes him. He is struck by the terrible realisation that the whole thing — the God thing — is a sham: “the force of Father Mewling’s fart had blown the veil from his eyes.”

This story, called ‘The Man Who Wrote the Future’ by Eamonn Colfer, is off-kilter and unusually happy. Charlie’s way of dealing with the rejection of his writing, for example, as any aspiring writer will know, is so cheerful it is absurd: he sticks “rejections on a nail he’d driven into his bedroom wall. Eventually the nail fell out. He replaced it with a bigger one and kept submitting.”

One of the strengths of The Moth, though, is that it moves seamlessly between joy and pain. The issue opens with a poem by Leeanne Quinn, which is a perfect expression of the way a person can be reduced by sadness, made smaller somehow:

[…] I used to have quite a cheerful nature,

would go out in any weather, now
I don’t think to go out at all beyond
necessity, which is now my only state.
I fear everything, am unable

to suppress it. I have had no summer,
but I do not regret it. As I write
I am almost ashamed to let you know
I am here and still alive.

This is a difficult way to begin a magazine. The fiction and poetry that follows is much lighter, though perhaps not quite as beautiful. 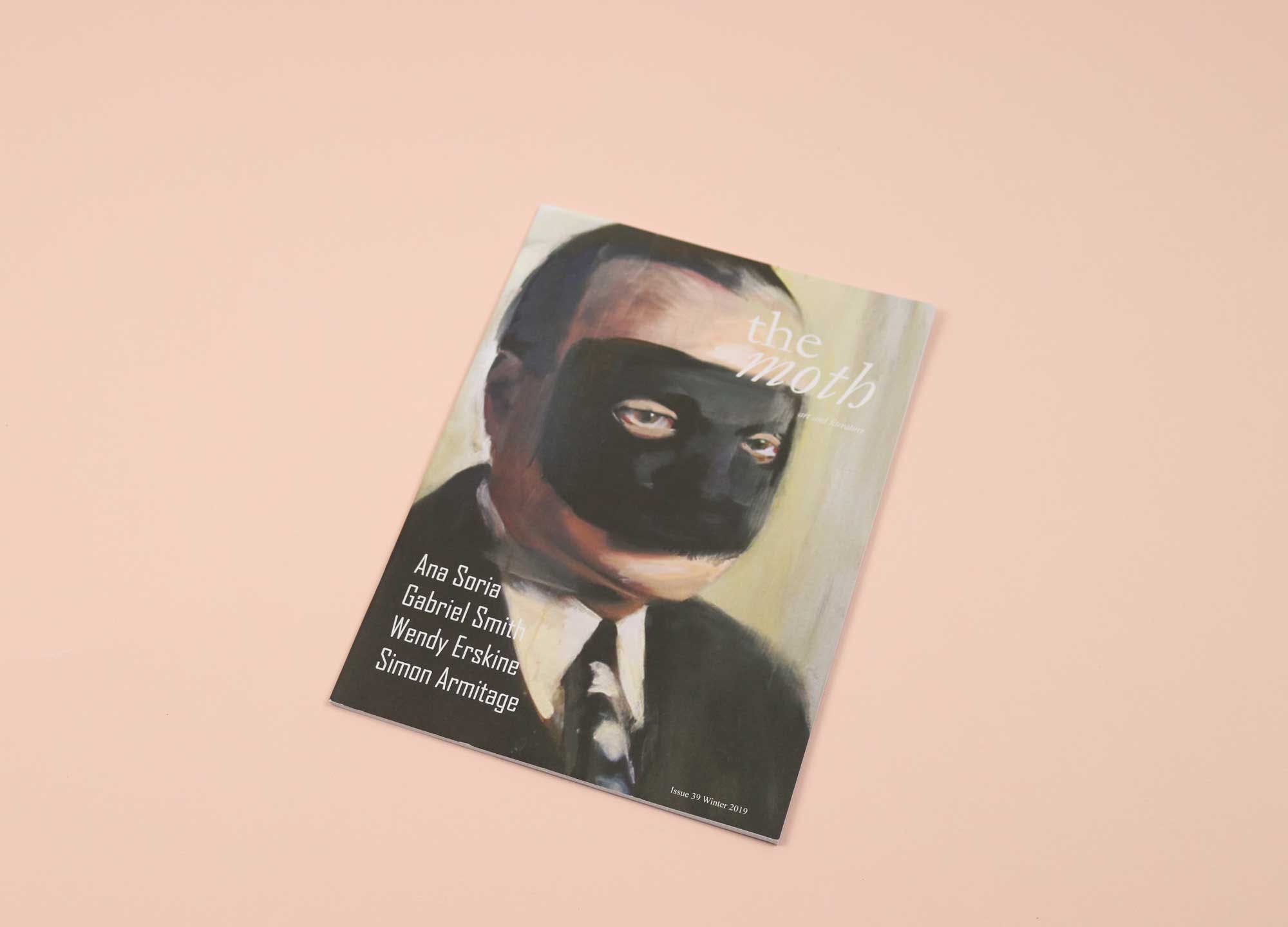 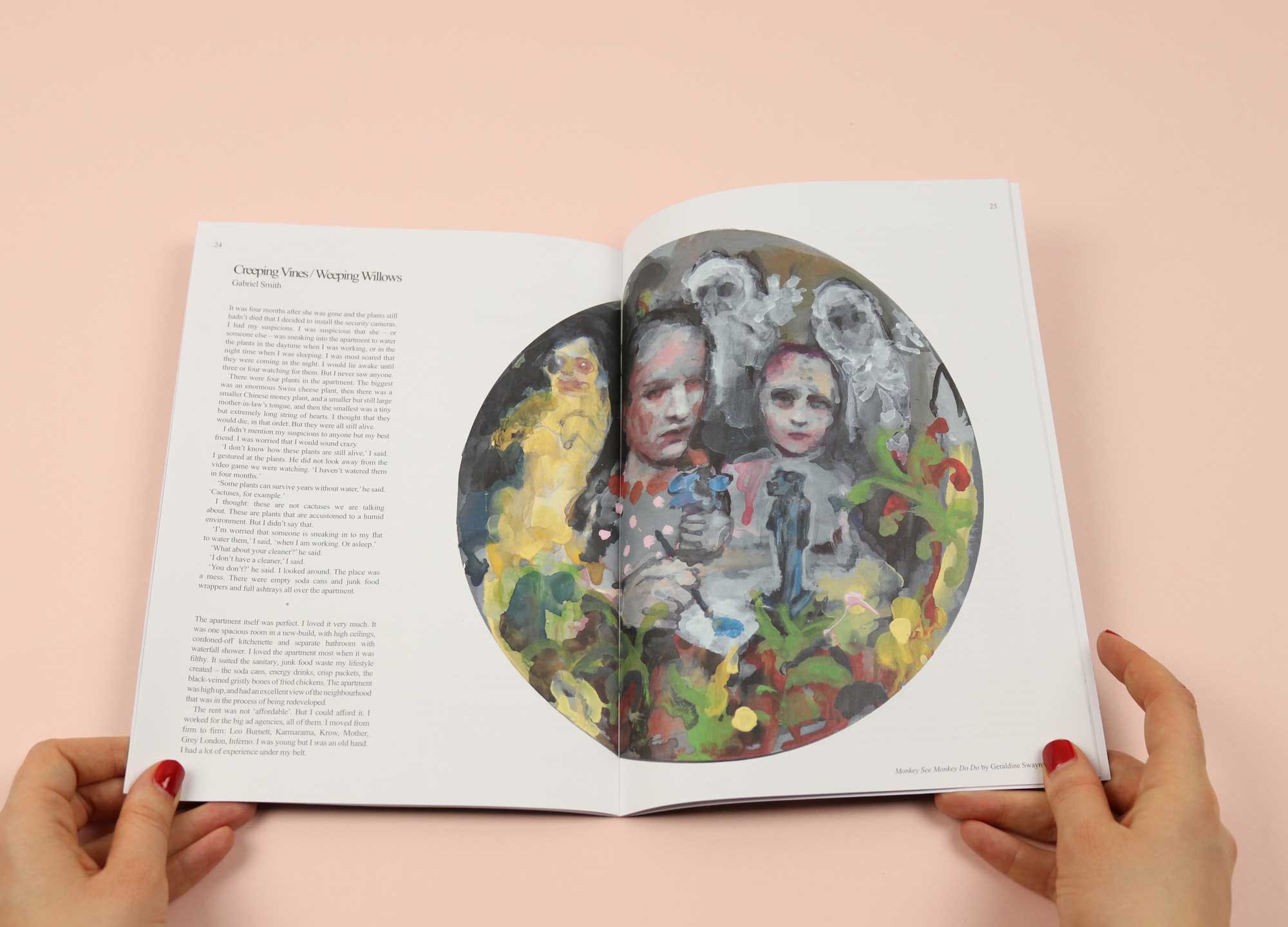 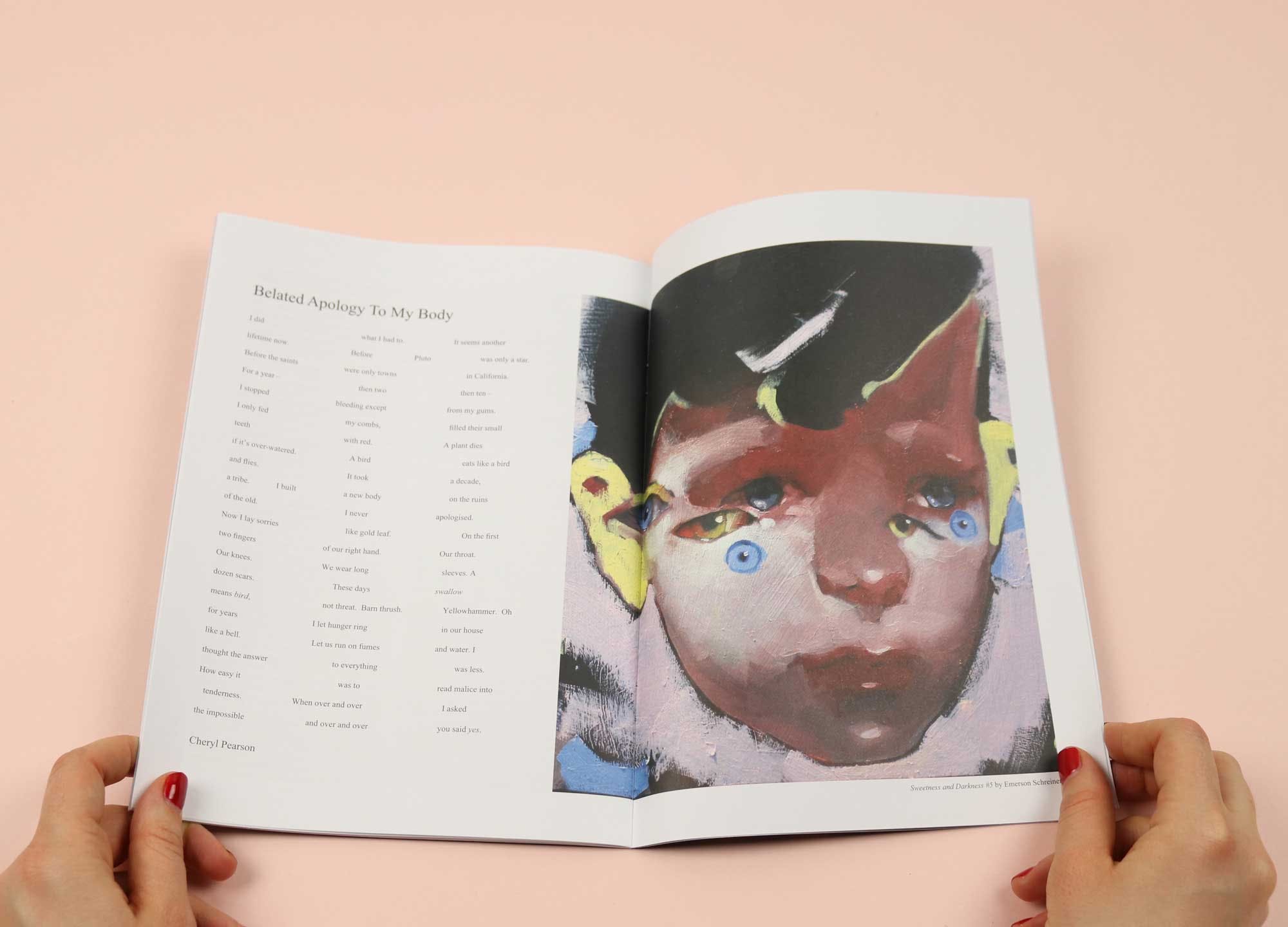 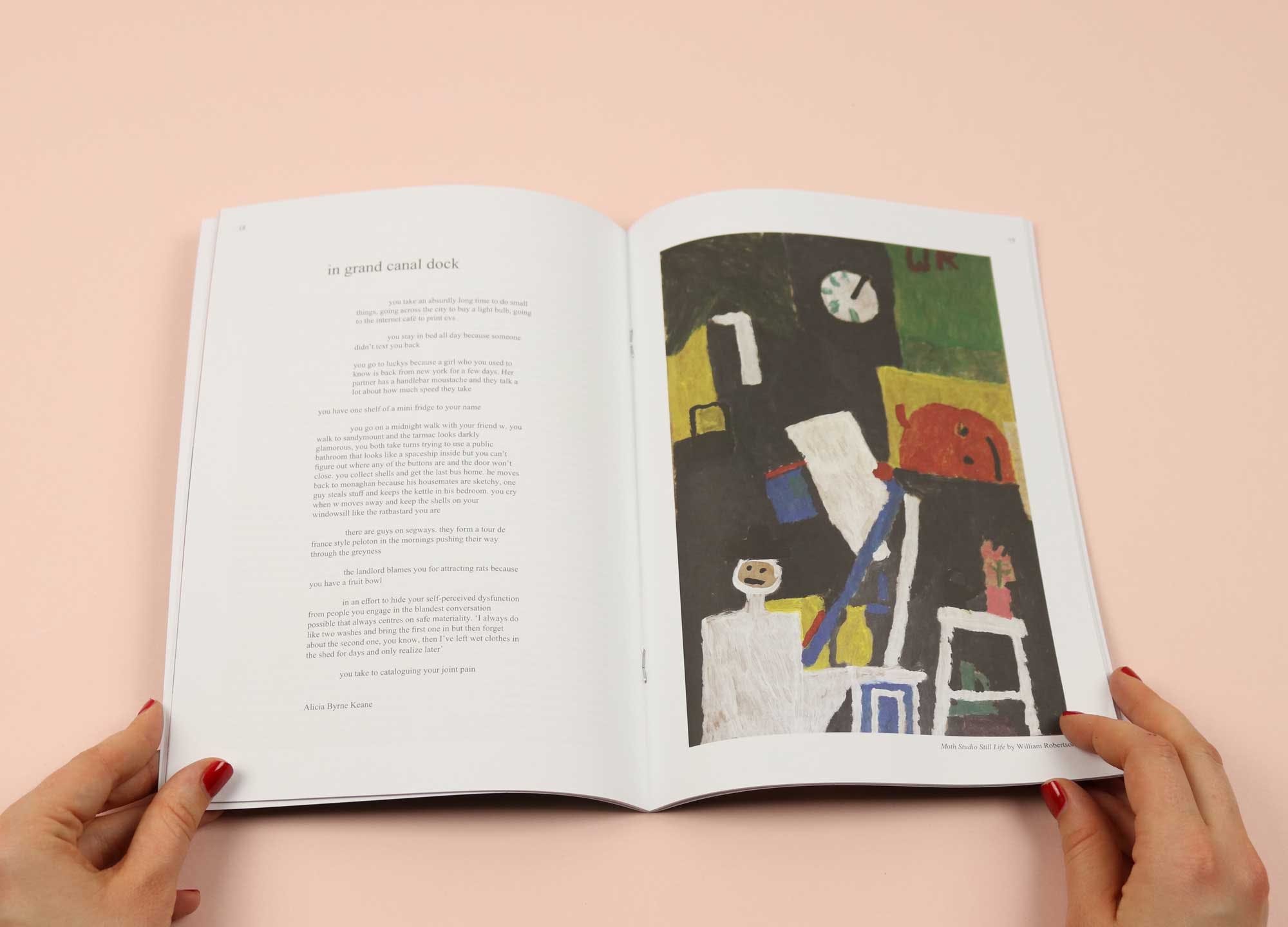 Another highlight is an interview with poet laureate Simon Armitage. Strung together as a series of reflections — about Ted Hughes, and West Yorkshire, and daydreaming — there’s one story that stands out, about Armitage giving up his job as a probation officer in the early 90s to write. Armitage remembers going down to London to collect a literary award and “kind of changing in the car, trying to get out of whatever a would-be probation officer was wearing and put on whatever I felt would be appropriate for a poet.” Reading Moth you get the send that this is a distinction the magazine would like to elide: between probation officer and poet. 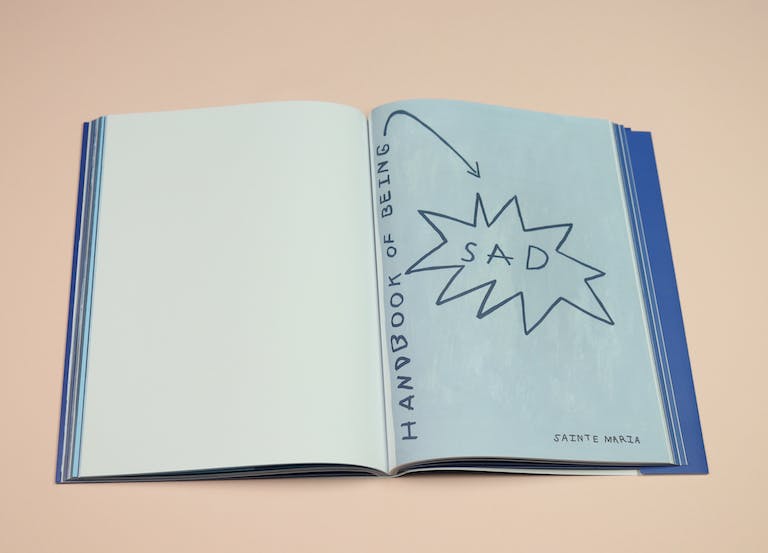 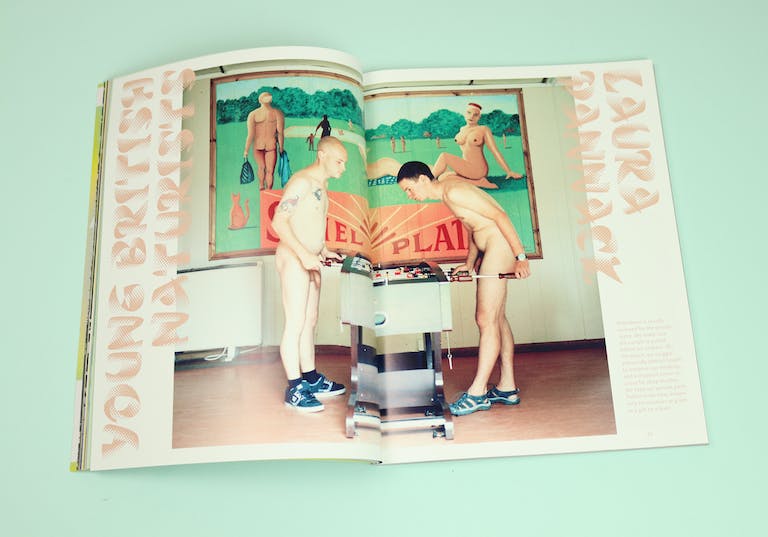 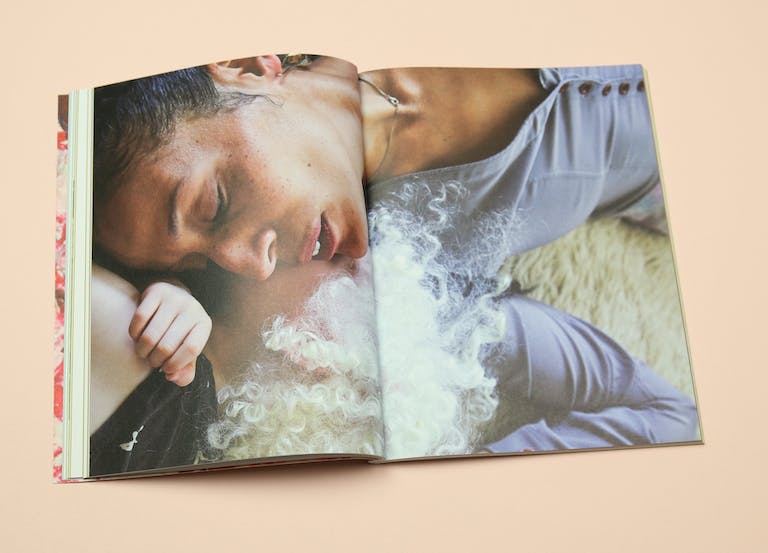