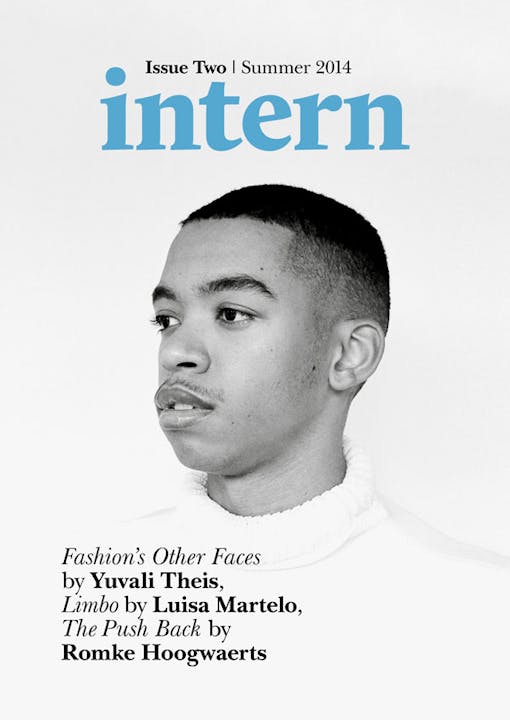 The magazine that takes a close look at the emerging (and unpaid) talent underpinning the creative industries, Intern is part talent spotter, part campaigning broadside.

Scroll down for our interview with Alec Dudson, editor-in-chief…

What is Intern?
It’s a magazine for and by the current generation of interns and otherwise unpaid emergent practitioners in the creative industries. More than that, though, it looks to showcase those people to to a wider audience and draw more people into the debate surrounding this under-class of work.

Why do you make it?
I’m of the opinion that it can be more than a magazine; it can be a resource. The beauty of magazines is that they allow you to communicate with people on a variety of levels, and exploring that with this subject matter is really exciting.

Visually, through the strength of our contributors, Intern can hold its own as a sharp independent magazine. The content can inspire in the same way many mags do, but it can also help young creatives find their path from education to employment.

I’m not claiming it to be a universal fix by any means, but we deal in perspective and anything that offers a wide range of perspectives on a situation can only be of benefit. Importantly, we’re also sustaining an accessible, approachable debate on internships, and again, I believe that in itself holds true value.

Who makes Intern?
I keep things ticking over through the year, and then when we ramp up to an issue I bring in a small editorial team on a freelance basis. We’ve had a few changes from first to second issue, but it’s a young, incredibly talented team that I’m very fortunate to have on my side.

Zara Joan Miller, who I met during my time interning with Boat Magazine, has joined us as Features Editor, a move that has had a real affect on issue two. My dear friend Hannah Turner is our sub-editor, Hollie Myles is our photo editor and Andy Bennett, who is currently doing his A-levels, is my maverick of a junior editor (watch this space – he’s a rising star).

She Was Only have designed and art directed from the start and are very much woven into the fabric of the publication; I would never have got things off the ground without them.

Who reads it?
Understandably we’re popular with creative students and graduates, but due to the success and coverage of our Kickstarter campaign, we’ve got a broad spectrum of readers. That’s something I’m very proud of as it means our intention to draw people into the discussion is off to a fine start. I had a message of congratulations a few weeks ago from Nathan Williams (of Kinfolk) who had picked up a copy of issue one from a bookstore in Tokyo – that was a proud moment.

Why do you work in magazines?
I had an inkling back in 2011 that I might finally have found my calling. In 2012, I set out to test that theory and in January of 2013 I started the Intern project. I love working with young creatives and this is a perfect vehicle for doing that.

Making something physical – an artefact – that you have poured your heart into, gives such a sense of satisfaction that it’s a tough feeling to beat. Seeing how excited and proud all the contributors are, and hearing that they have gone on to be commissioned by the likes of i-D, having been spotted in Intern, makes me feel like I’m doing something genuinely meaningful.

Aside from the print magazine, what else do you do?
The last year, not a lot else apart from sleeping on my brother’s couch. That’s all going to change once issue two comes out, though, as I’ll be down to a couple of days a week and will be pushing my work as a speaker and educator, as well as picking up a part-time job (I’d have thought).

What would you change about Intern if you could?
I just want to keep learning and keep refining things. It’s been a steep and incredible learning curve so far, but I think I’ve got off to a strong start. It’s a project that has great potential – I just want to tap into that as best I can and have as positive an effect as I can on our readers.

Where do you see Intern in five years?
That will depend in part on what is happening with internships in five years’ time. If unpaid internships have been eradicated around the world (unlikely, they’ll probably just get called something else) then that will have an effect on our content.

As I mentioned before, this magazine is for and by this generation of workers. Our future is inextricably linked to theirs and I’m intrigued to see where we will all be further down the line. Maybe we will have achieved our goals by then, maybe we will have a lot more to do, maybe our role will have changed. Only time will tell. 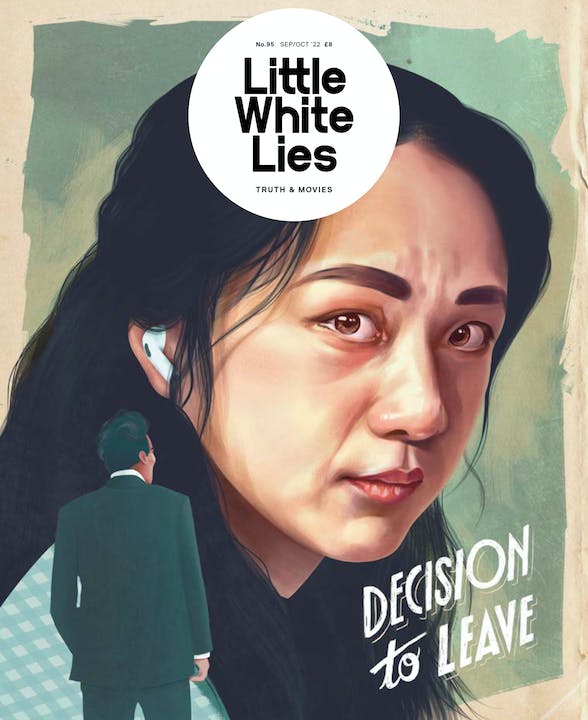 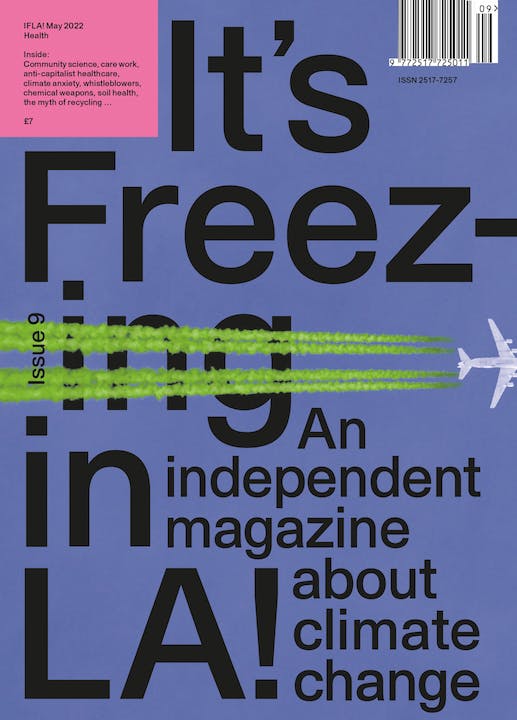 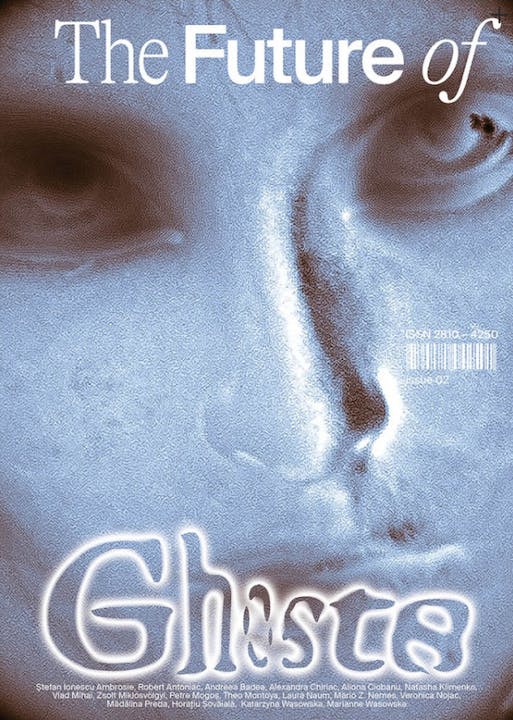 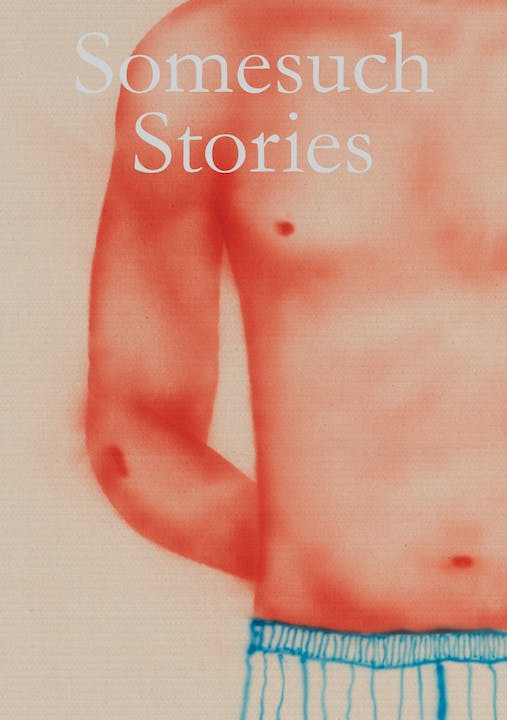 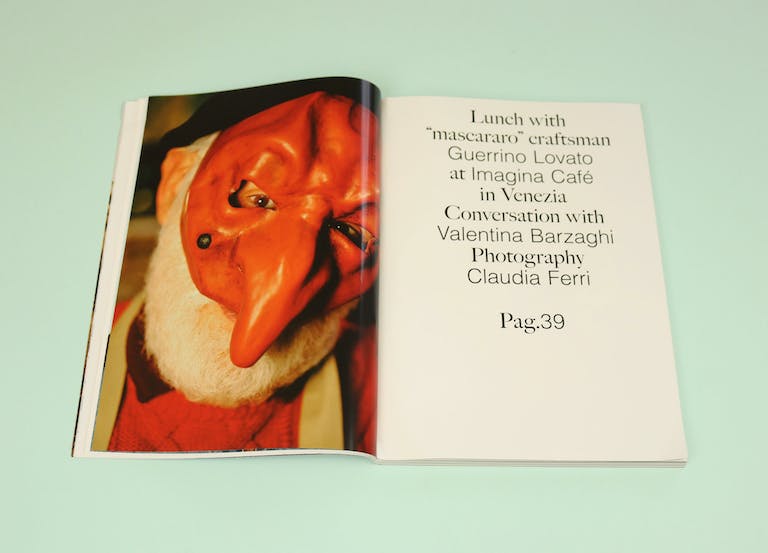 A magazine about masks 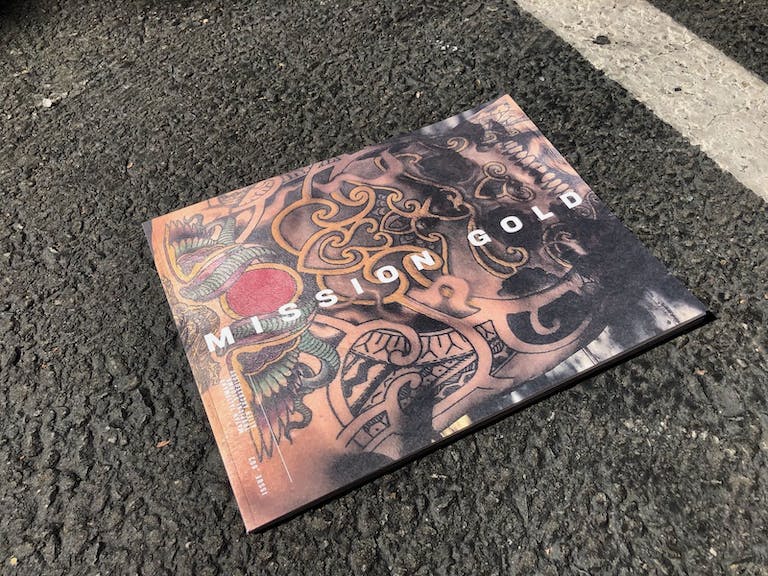 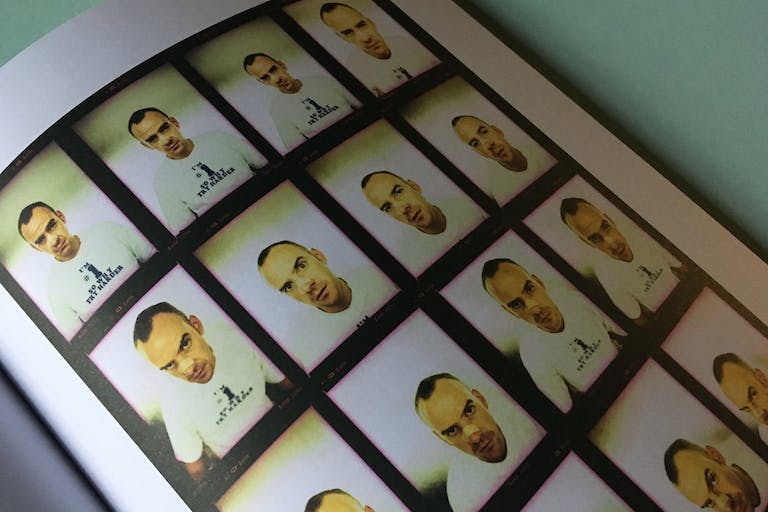