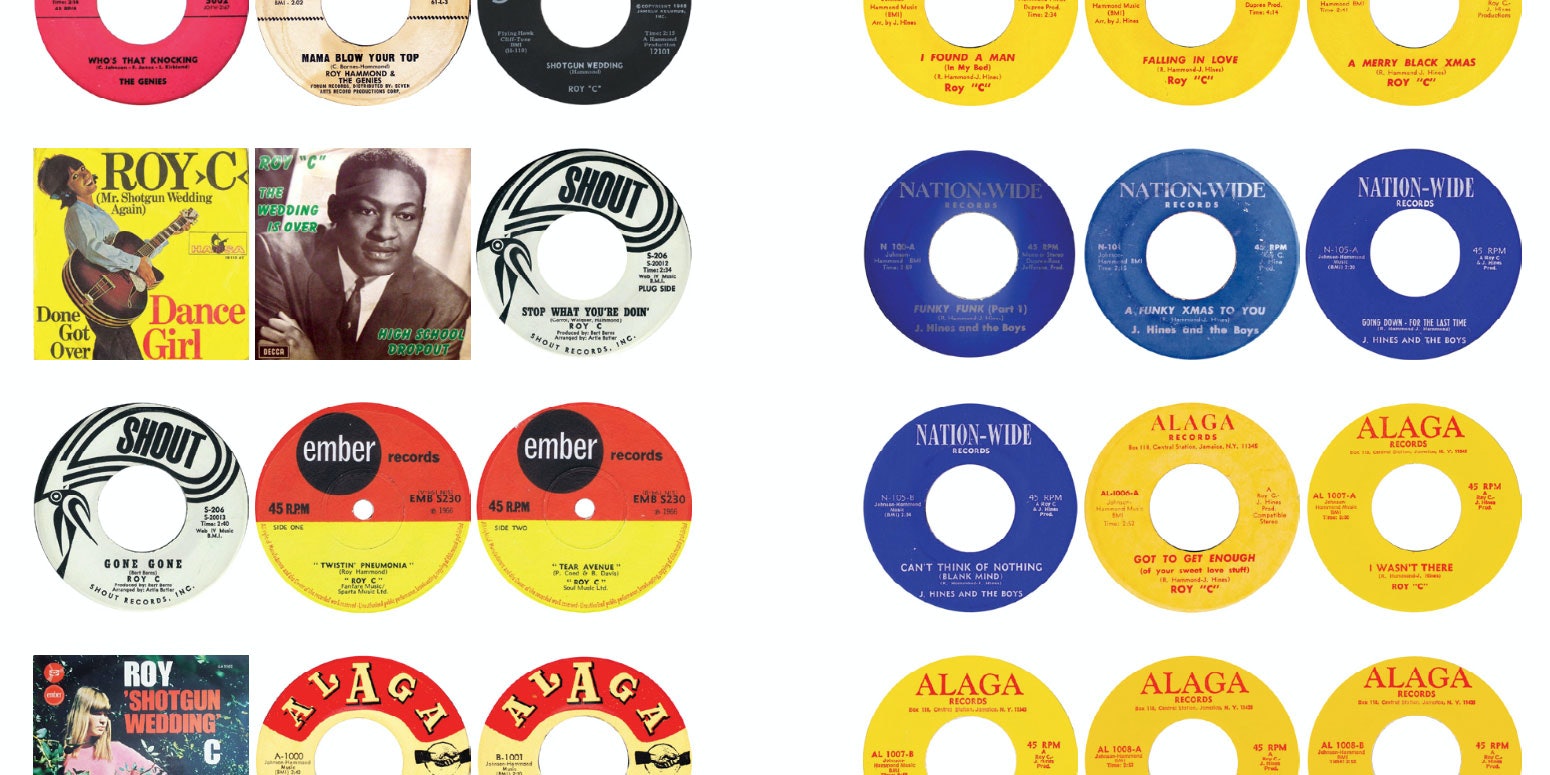 David Holt is one half of the joint venture that is bringing cult music magazine Wax Poetics back to record and magazine shops across Europe this summer. Created by its original editorial team, the magazine, which was launched in 2001 but switched to print on demand in 2018, will return to the format that was so beloved of music enthusiasts, and the relaunch begins with a collector’s edition that combines archive material from the vaults with fresh pieces on London’s thriving jazz scene and 90s acid jazz. In this conversation David speaks about his original interest in the magazine, and why he thinks the time is right for its return to the newsstand.

This is the last episode of the Stack Magazine podcast for a little while, but we’ll be back in September with a new season of conversations with independent magazine makers. In the meantime you can find all our previous episodes on Soundcloud and iTunes, and of course if you follow us while you’re there we’ll be able to deliver that next episode to you as soon as it’s ready. 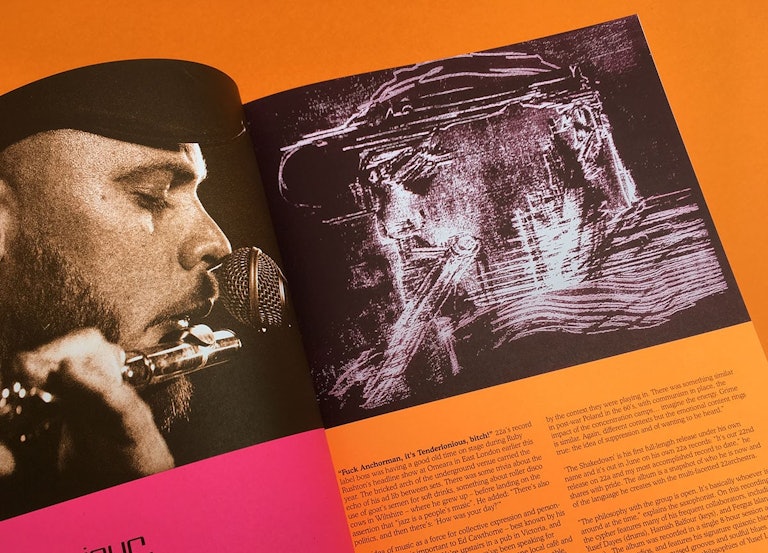 We talk to editor Paul Bradshaw 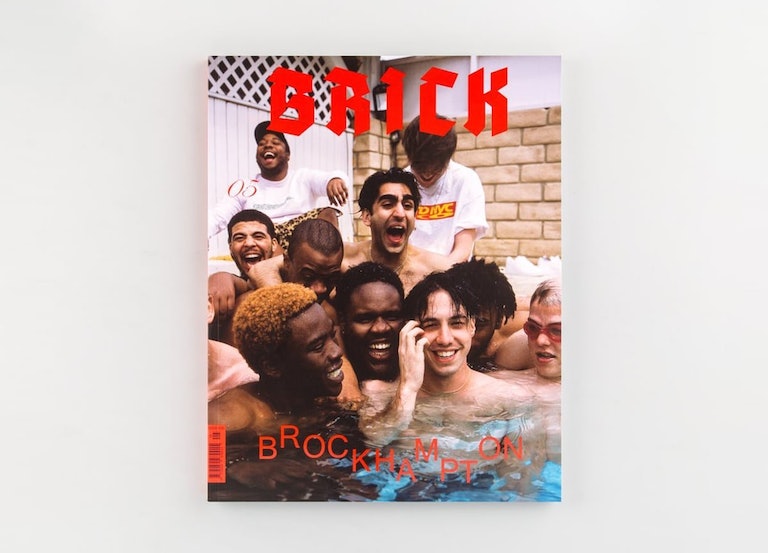 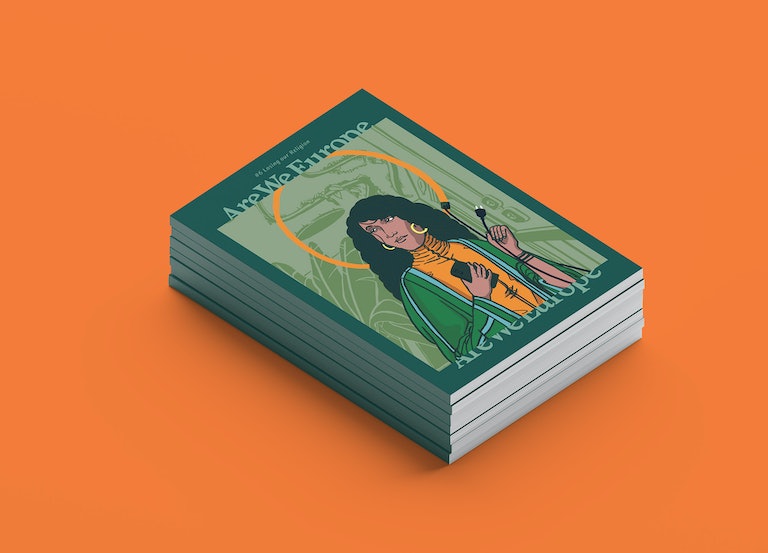 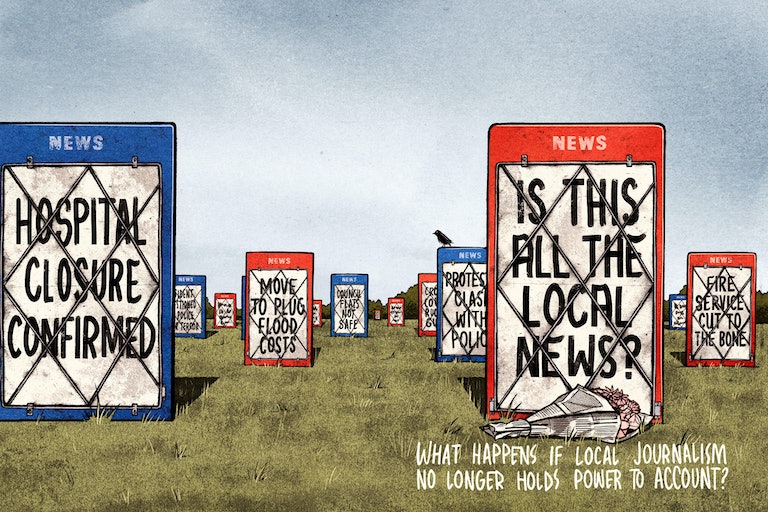 Fighting for freedom in Index on Censorship

Editor Rachael Jolley on the global battle for freedom of expression