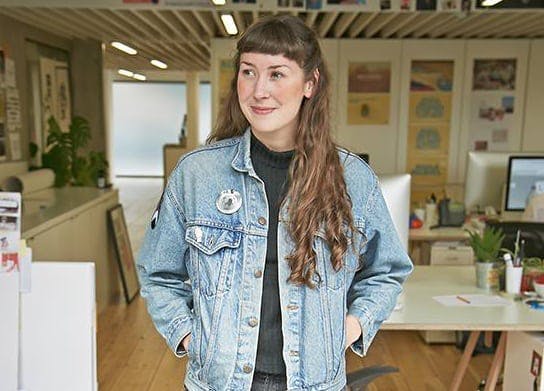 It’s not often that a magazine editor will tell you their title just somehow “plops out” every month, but then Liv Siddall isn’t your average editor. The driving force behind the Rough Trade magazine, her point of difference is that she doesn’t commission music journalists to give their considered opinion on new music, instead turning to the bands themselves and the staff who work at Rough Trade, picking up on their interests and obsessions (musical and otherwise) to create a brilliantly characterful record store magazine.

I spoke to her at the EDCH conference in Munich in early March, and we’re releasing this episode of the podcast now to coincide with Record Store Day. I love Liv’s easy, self-deprecating charm, and if you enjoy this one you should check out her Rough Trade podcast to hear her chatting with the various musicians who come to play in the London store.

And of course if you want to hear more conversations with independent magazine makers, check our previous episodes on Soundcloud or iTunes, and follow us while you’re there so we can deliver next week’s episode direct to your device as soon as it’s ready. 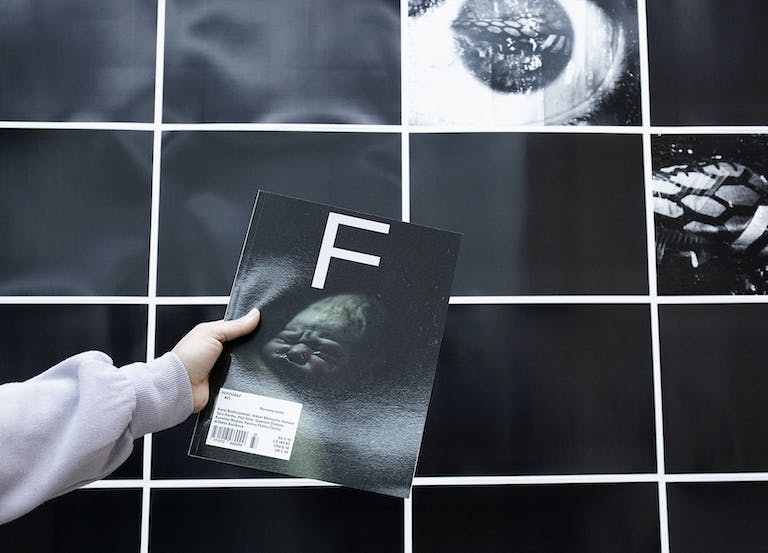 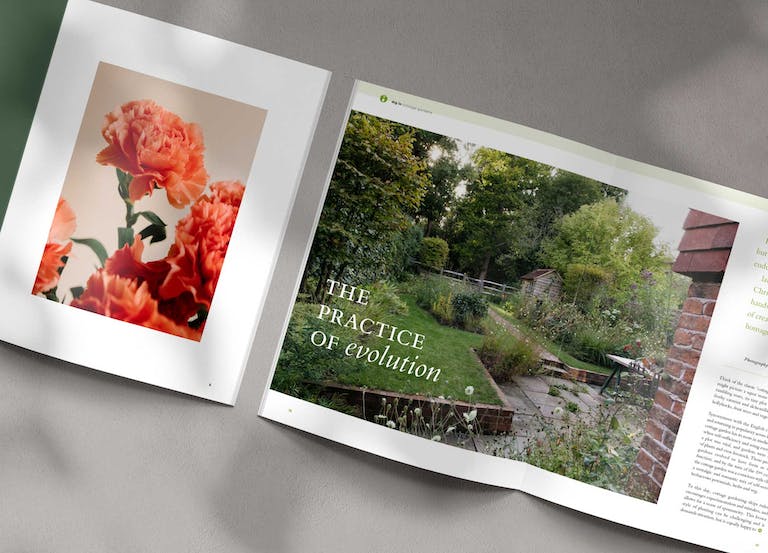 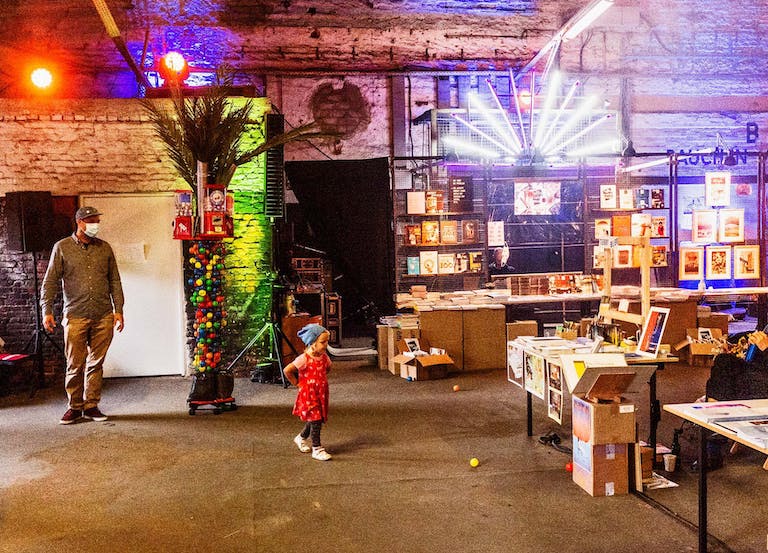 Inside the socially distanced festival of independent publishing