Behind the scenes: Puss Puss magazine

Alternative pet publishing is officially ‘a thing’ these days. Following in the paw prints of Cat People and Four & Sons, both of which launched out of Australia in the last 12 months, comes Puss Puss magazine, a feline title created by London-based art director Maria Joudina-Robinson.

A true independent, Puss Puss mixes beautiful photography and outsider cool to create a totally original title, so I began by asking Maria where it all started. 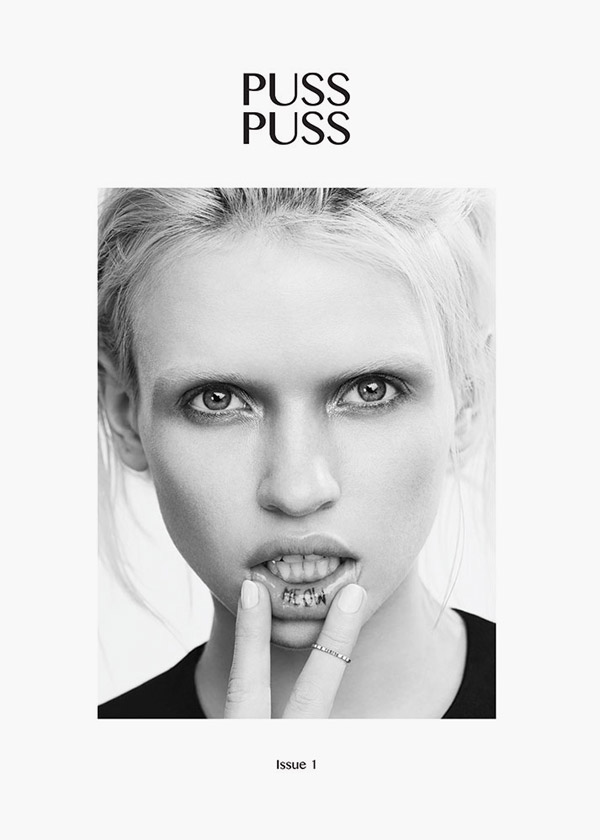 The magazine looks fantastic – what’s your background?
Thank you! I went to the Royal College of Art and worked for a boutique agency within M&C Saatchi, and for the last couple of years I’ve been working freelance from my little studio. I do everything from brand identities and art-directing photo shoots to designing books and packaging – the lot! 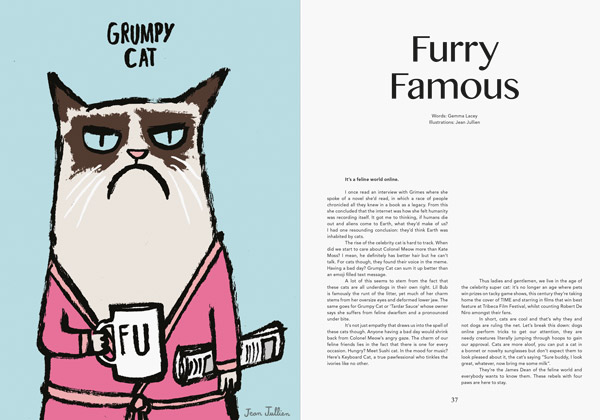 That’s a familiar story in independent magazines – people start their own title because they’re frustrated at not being able to do what they want. I got the sense that you’re motivated by an outsider influence – for example in the Furry Famous story the cats that have become famous on the web are seen as sort of beautiful losers.
That wasn’t the intention, but it’s an interesting interpretation. That article is one of my favourites because it’s so funny, and it makes the point that the stars like Grumpy Cat and Lil Bub are not perfect show cats – as it says, they’re all underdogs, or under-cats, in their own way.

And of course your big story is the interview with Ai Weiwei, who is renowned for his outsider status within China. How did that piece come about?
I really love his work, and I’ve been following and admiring his art for many years. I’ve read lots of interviews with him and I noticed that although he never gets asked the question, he always manages to talk about his cats. I think for him they’re a metaphor for freedom, because while you can train a dog, cats will do what they want.

When I decided to make the magazine he was the top person I wanted in the first issue because he’s such an interesting personality, and that’s what I really want. This isn’t a magazine all about cats – the cat is just the little thing in the middle that holds it all together. So I set about trying to contact him. For a long time we didn’t hear anything back, but suddenly they replied saying, ‘yes that’s cool, when do you guys want to come over?’ 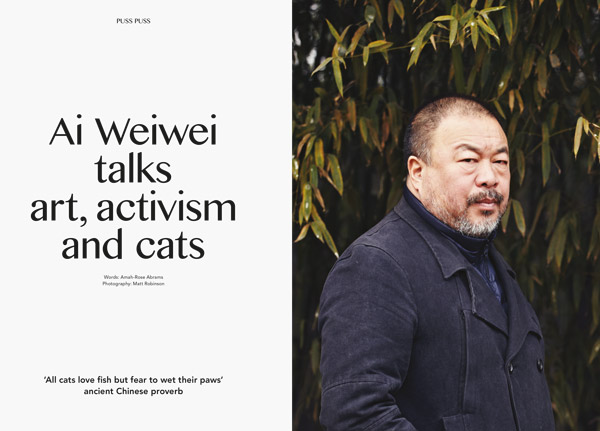 It’s incredible you got that sort of access with a first issue, but also that you followed through with it by flying a team out there.
We knew he was going to be the big international person in the issue, and we thought that if we’re going through the whole effort of starting a magazine, we may as well do it properly. And luckily when we went the flights were relatively cheap! It’s not often you get an opportunity to meet one of the greatest contemporary artists and I didn’t want to miss out on that.

So the next question must be how do you follow up on that? Who will be in issue two?
I do have someone very special lined up, but I’m very superstitious so I don’t want to talk about it just yet! 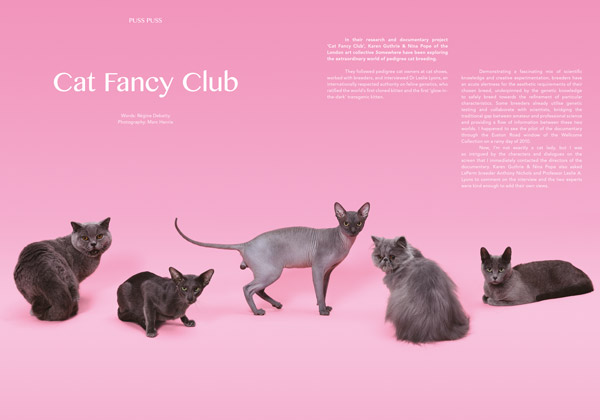 Are you ready for more magazines? See our five reasons why you should sign up to Stack today 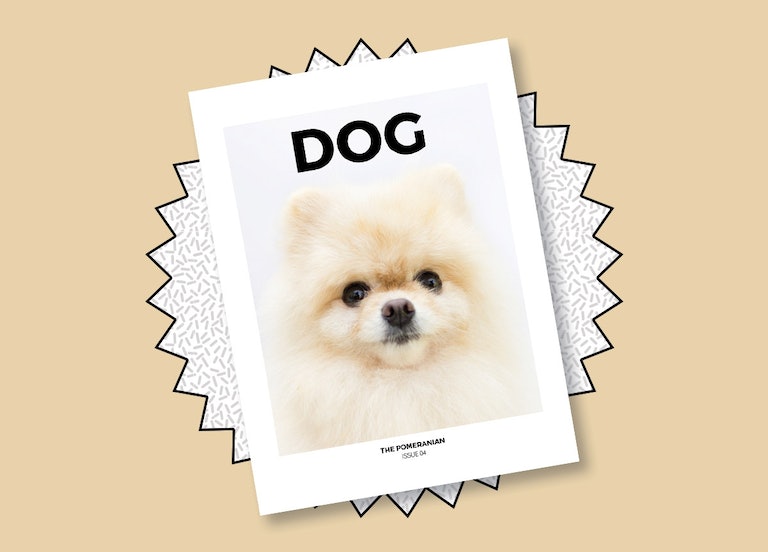 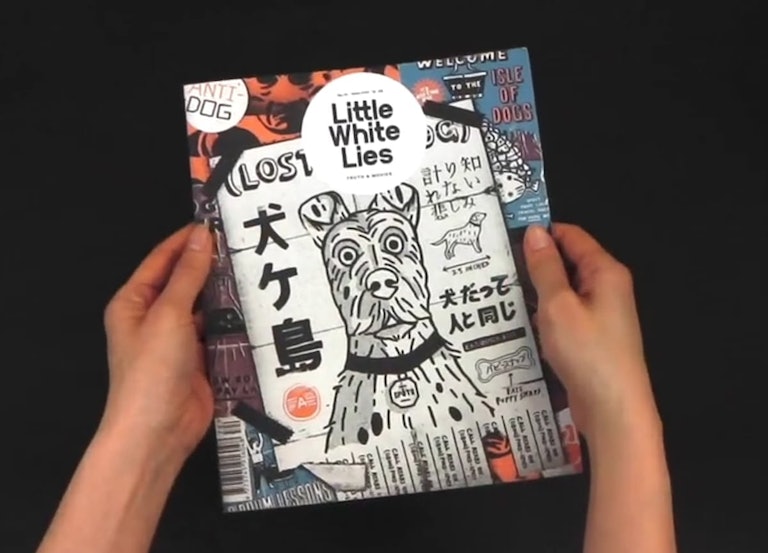