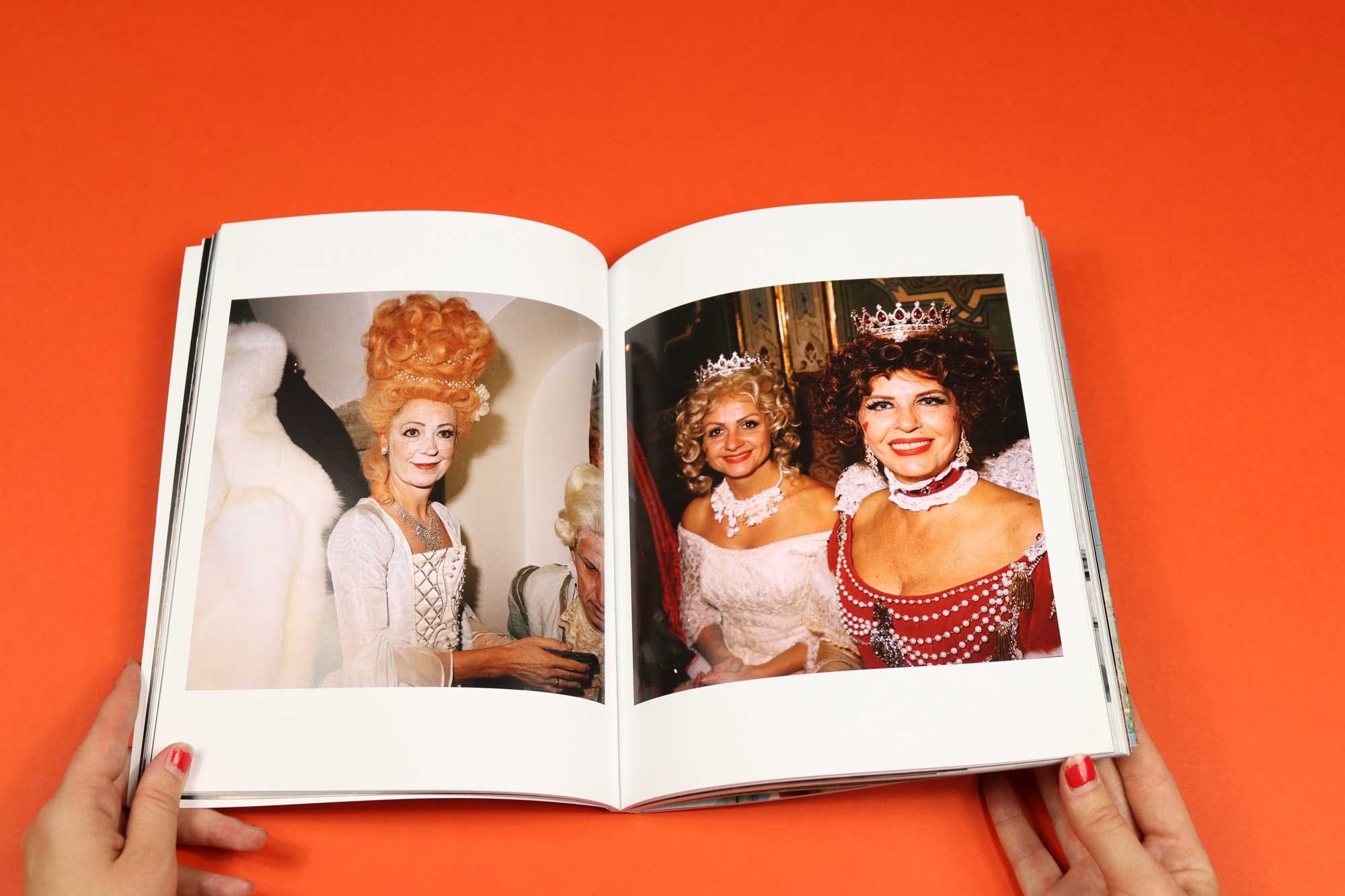 Elisa Carassai and Leonardo Pellegrino left Italy out of frustration at a lack of opportunity, but lately their longing for home has become acute. Sali e Tabacchi is a love letter to Italy, Elisa explains in her opening editorial: “My country may be particularly flawed, especially at the moment, however, a fresh and new international energy is flowing through it, turning it into one of the most interesting places to be.”

Enigmatically themed ‘familiar feelings’; the idea behind the magazine is to celebrate Italy behind closed doors. From the lavish afterparties at the Venice Mardi Gras, to the unusual freedom of Neopolitan beach culture, Elisa gave us a guide to Sali e Tabacchi, via three image series. 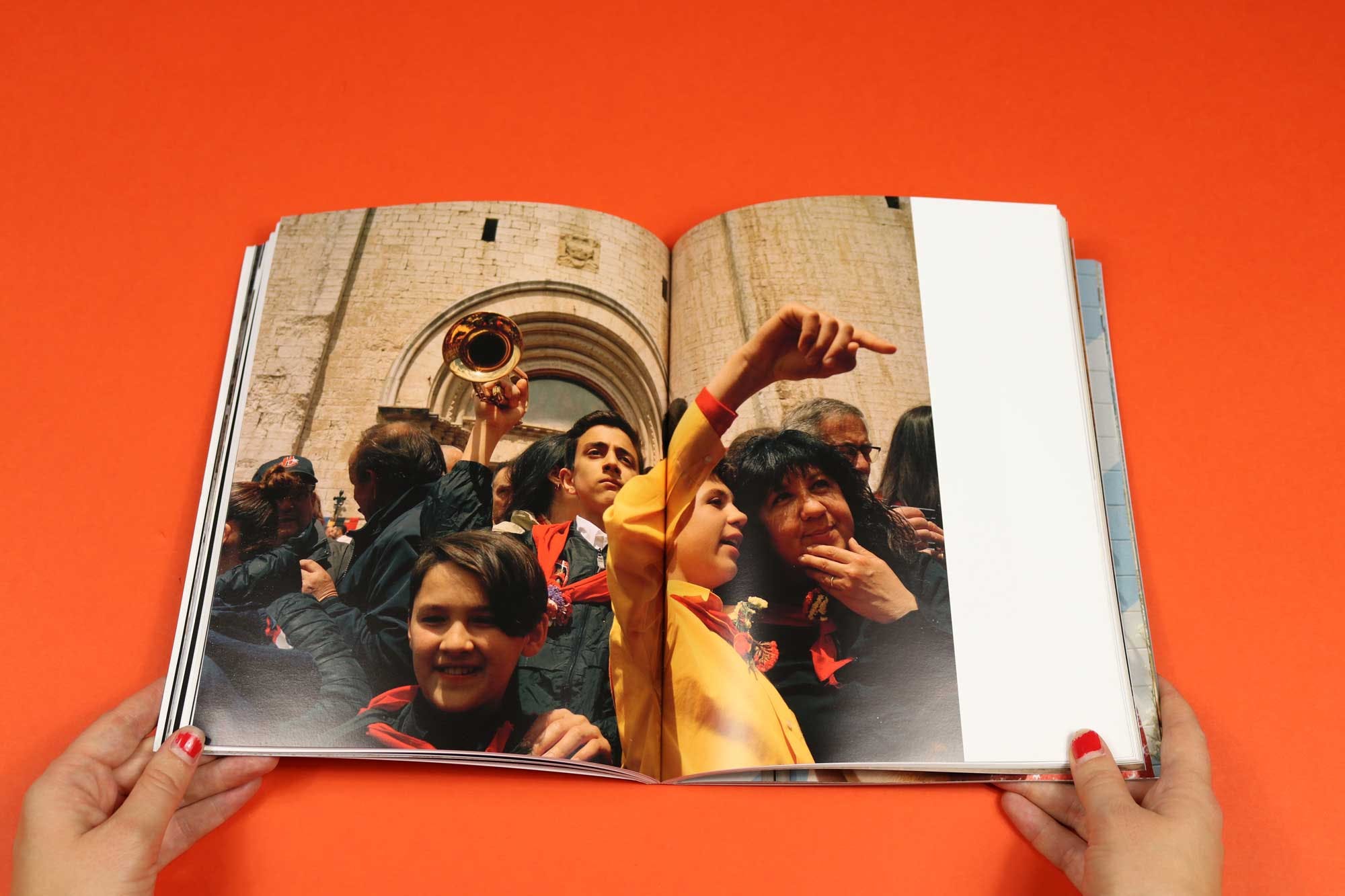 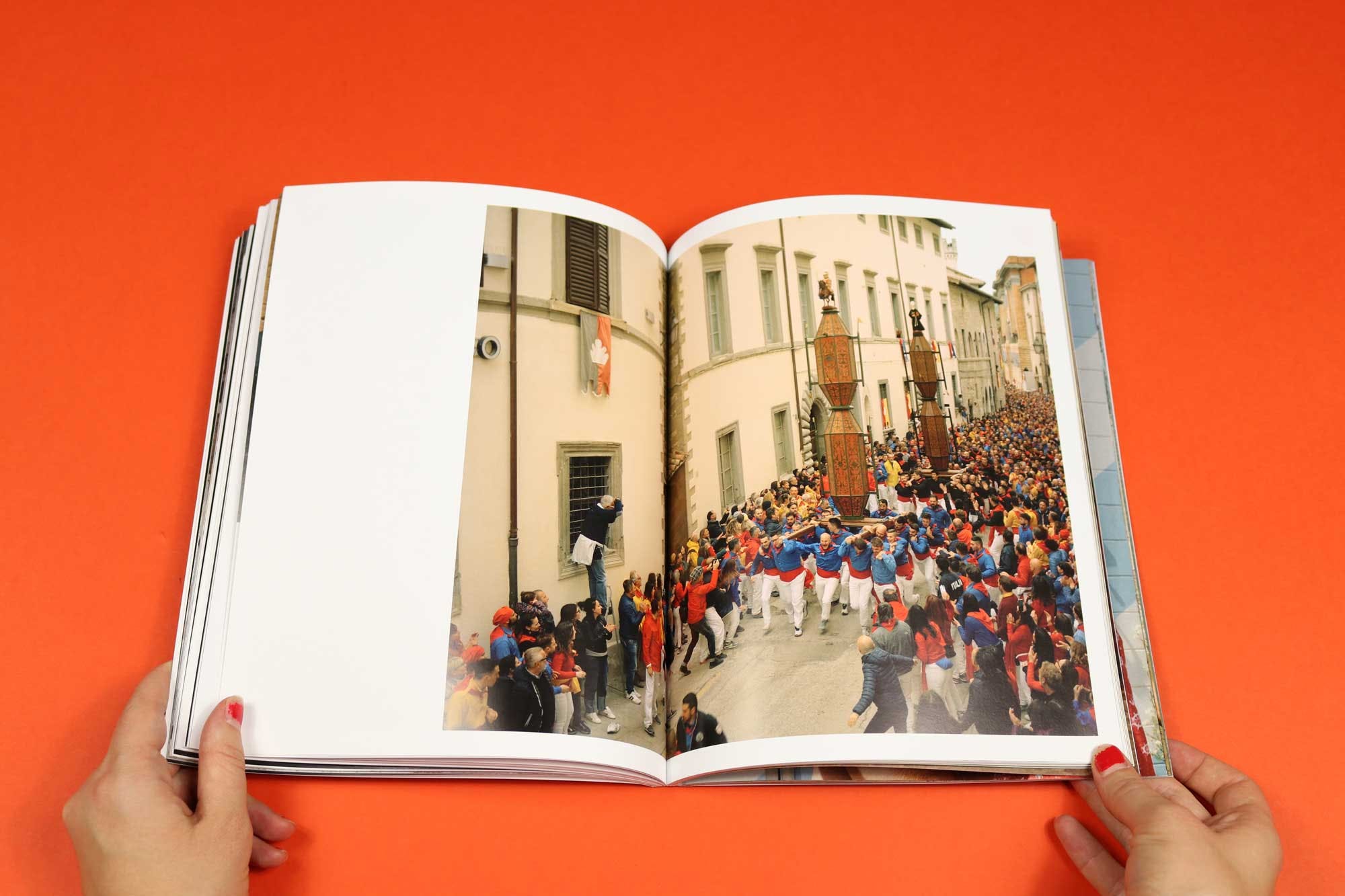 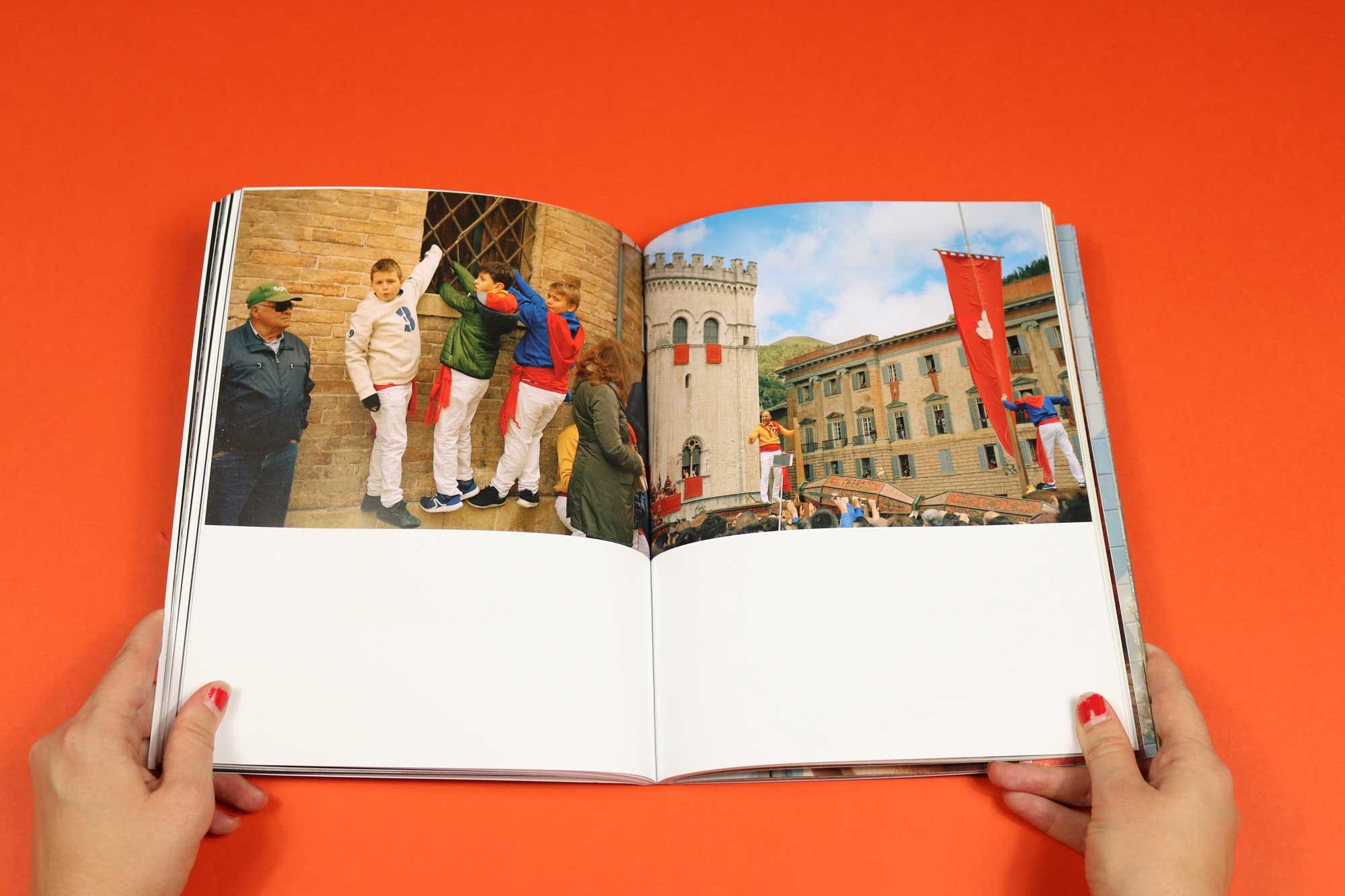 “The ‘Ceri di Gubbio’ (Celebration of Saint Ubaldo) is a religious procession which has been happening every year on May 15 in the Umbrian city of Gubbio since 1160. A series of young men (ceraioli), wearing either yellow, red or black, carry a giant sculpture on their shoulders of Saint Ubaldo, Saint Anthony and Saint George. There isn’t really a competitive aspect to the celebration, but it’s called a race because the ceraioli run with great passion up to the church. We wanted to document this celebration in particular as Leonardo, my co-founder, comes from the neighbouring town of Perugia in Umbria. Also, it’s an interesting mixture of religious devotion and boozy excess. It was shot by Andy Massacesi, a Milan-based photographer.” 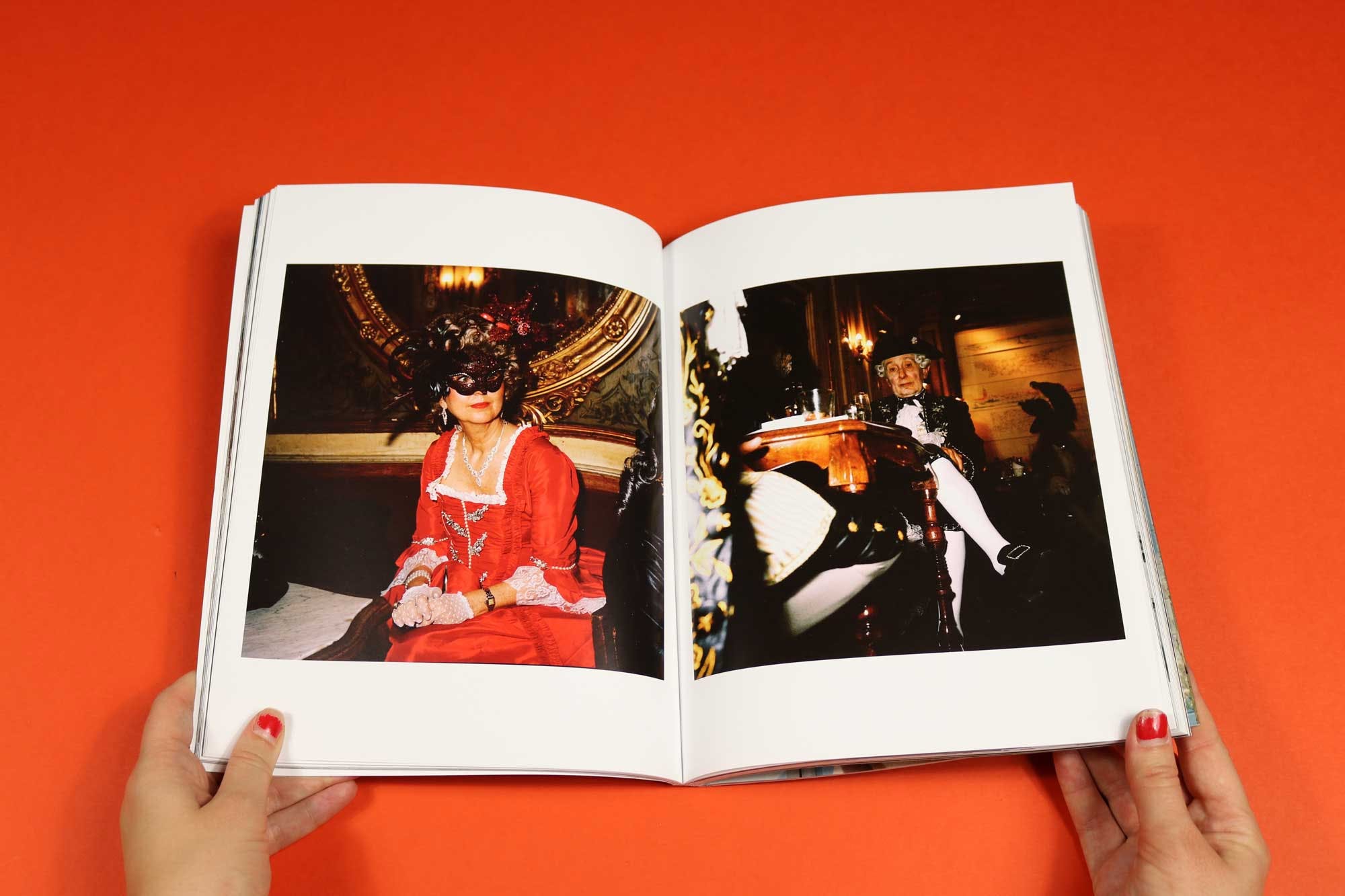 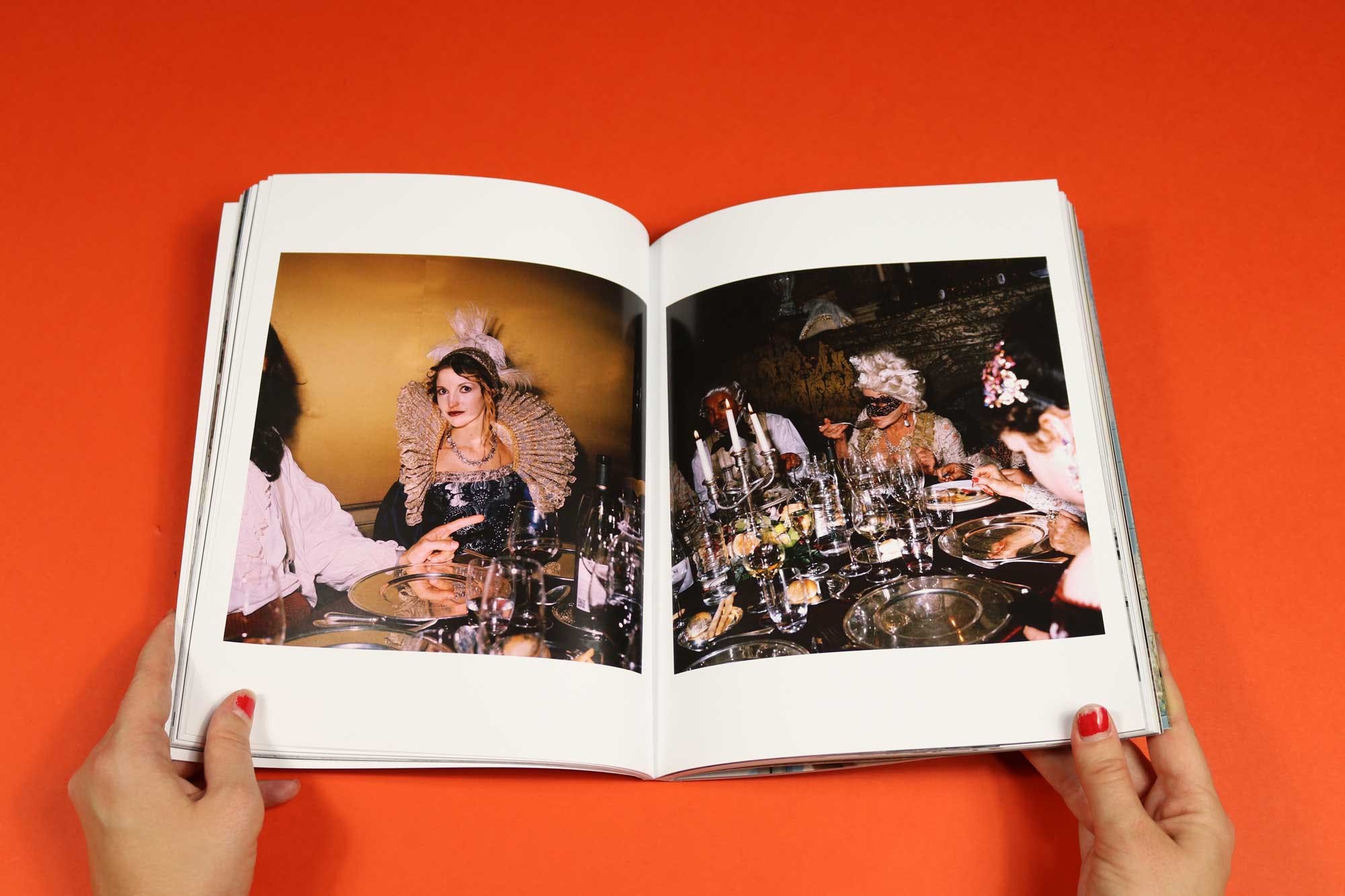 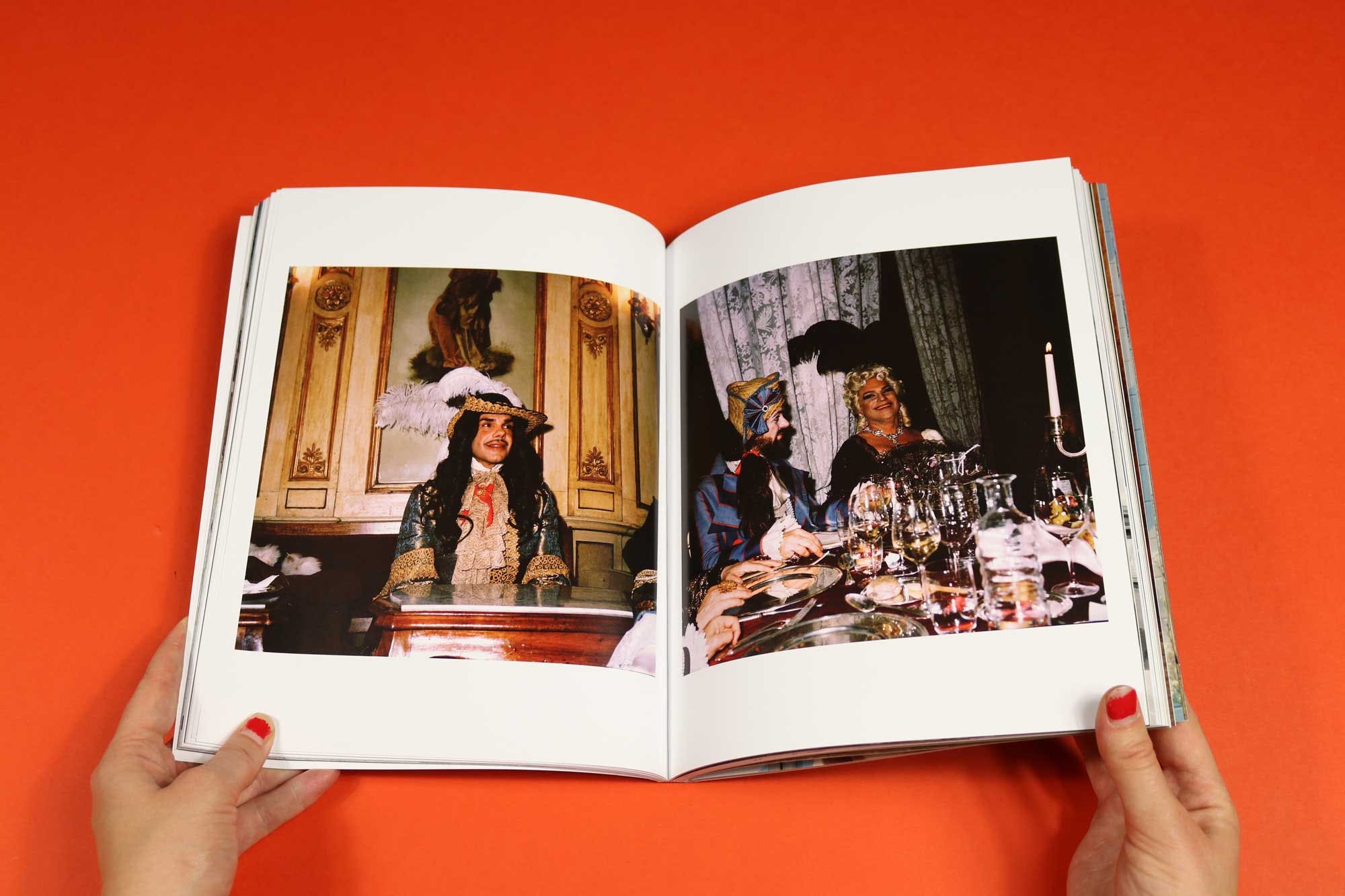 “For this series, ‘Pisani Moretta’, the photographer Alessandro Merlo travelled to Venice during the Mardi Gras celebration to shoot the lavish parties going on behind the scenes at one of the city’s most beautiful palazzos. Mardi Gras in Venice is usually the last day of the celebrations of the Carnival, just before Lent. The Carnival itself started being celebrated in 1162, but it was outlawed in 1797 by the Emperor of Austria, and was brought back in 1979. The costumes documented by Alessandro were all made by the specific guests at this private ball at Pisani Moretta, and were inspired by a time in Italian history when Venice was considered one of the most powerful cities in Italy: the Baroque.” 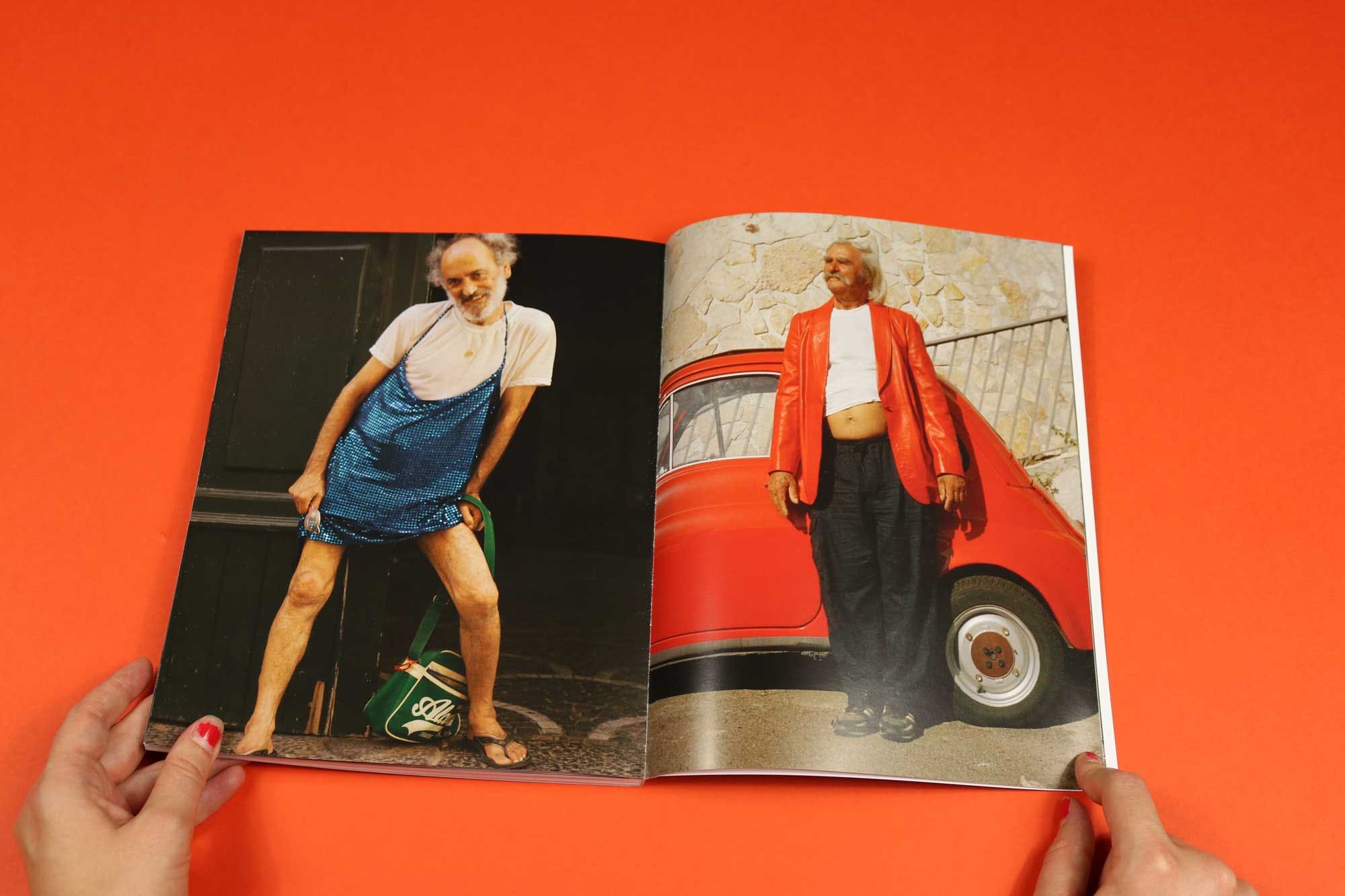 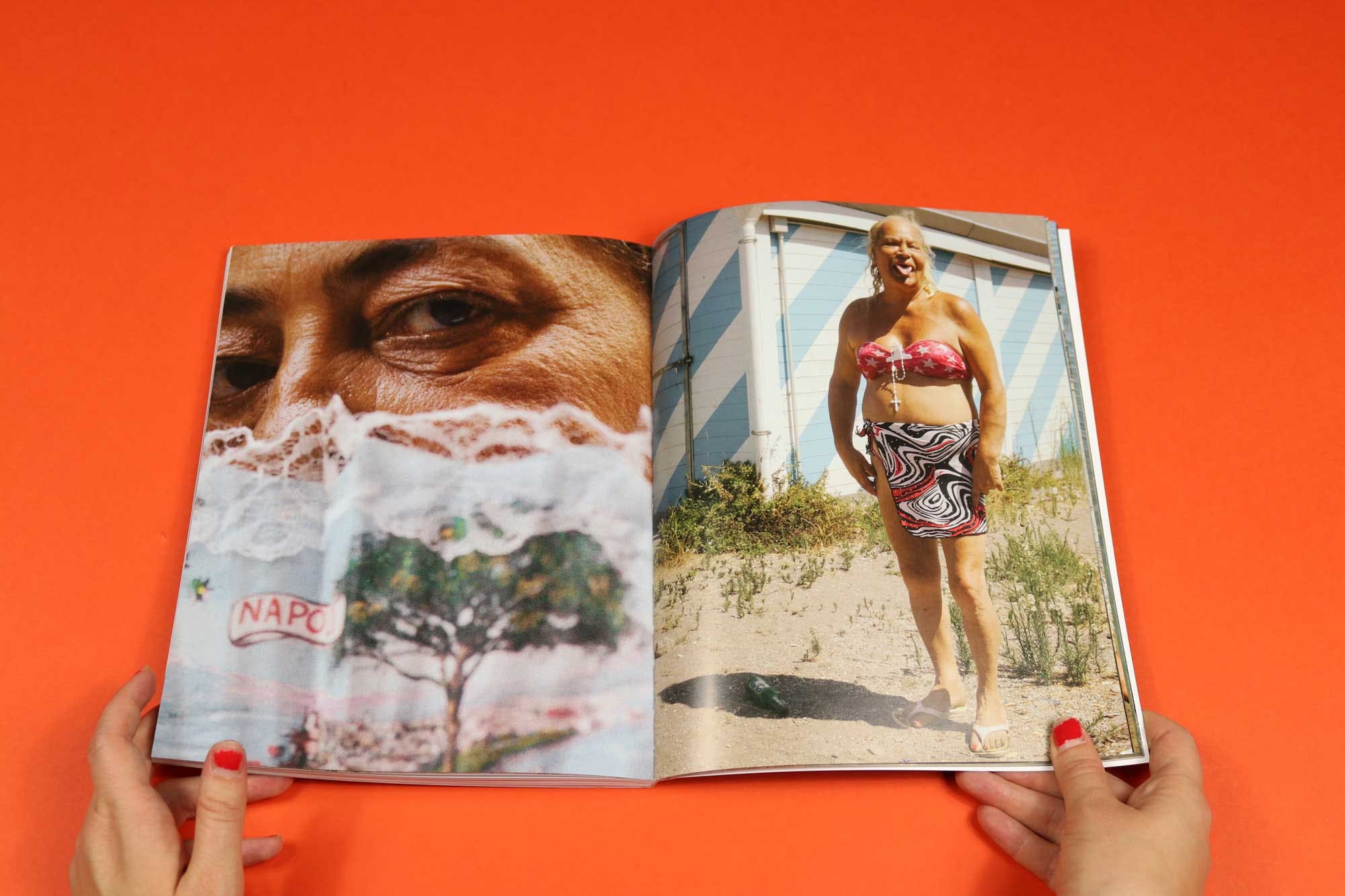 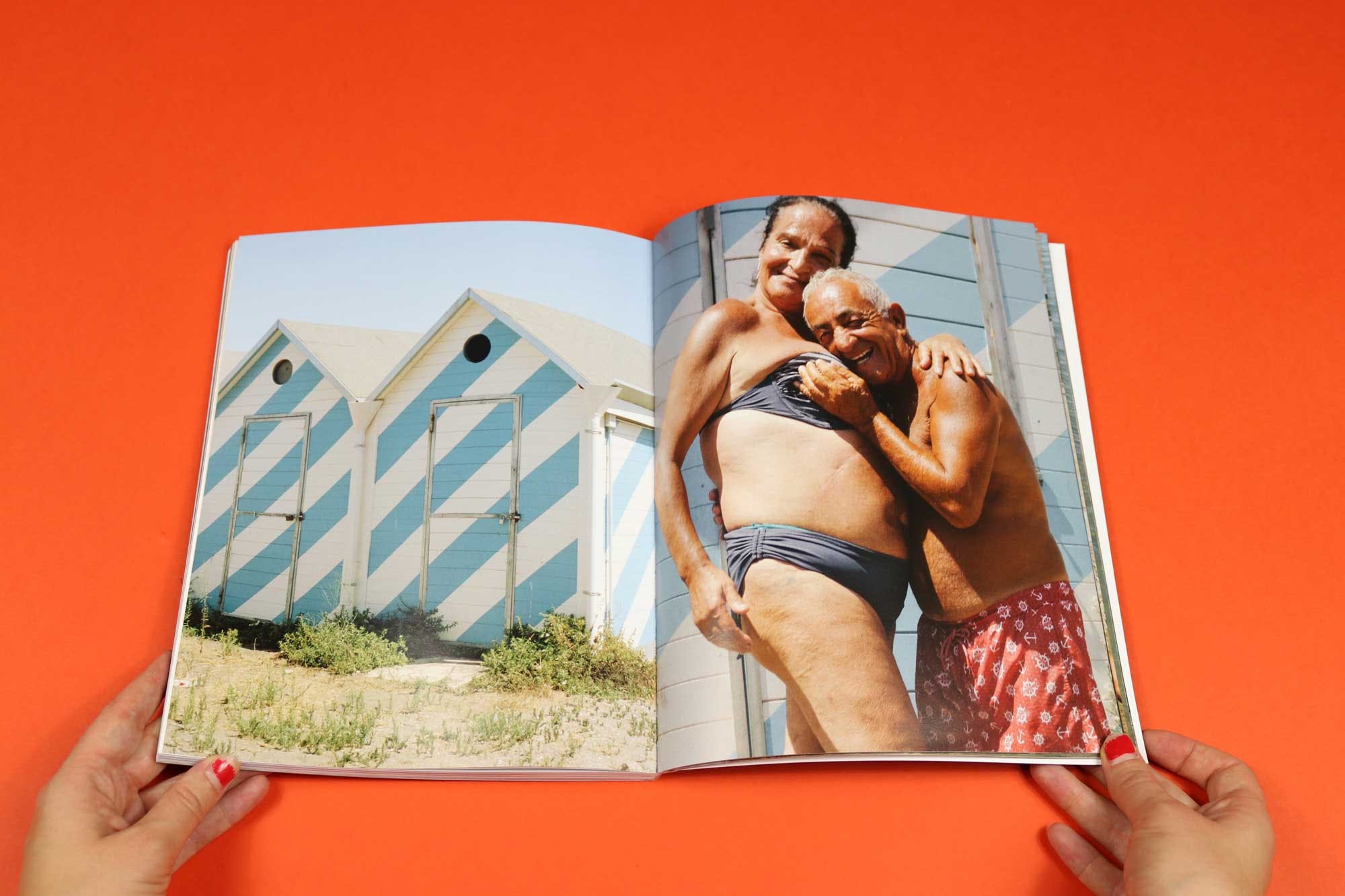 “This series, called ‘Core a Core’ is an ongoing project by the photographer Luca Anzalone and the stylist Riccardo Maria Chiacchio. The subjects of the photographs are just a selection of people Luca and Riccardo found roaming through the streets of Naples. Riccardo is from Naples and has always somehow included his roots in his work. All these images celebrate the innate freedom and beauty of the Neapolitans, and their special quirks.” 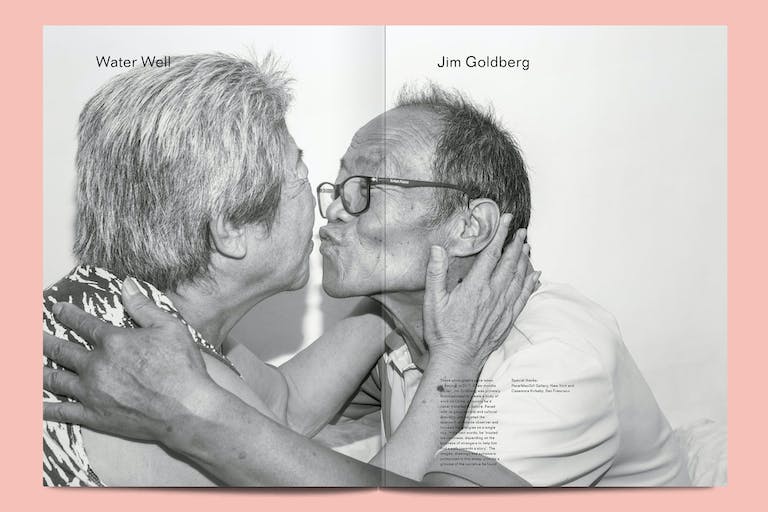 Kisses and the kindness of strangers in True Journal

A photography magazine that looks for the unpublished, and the personal 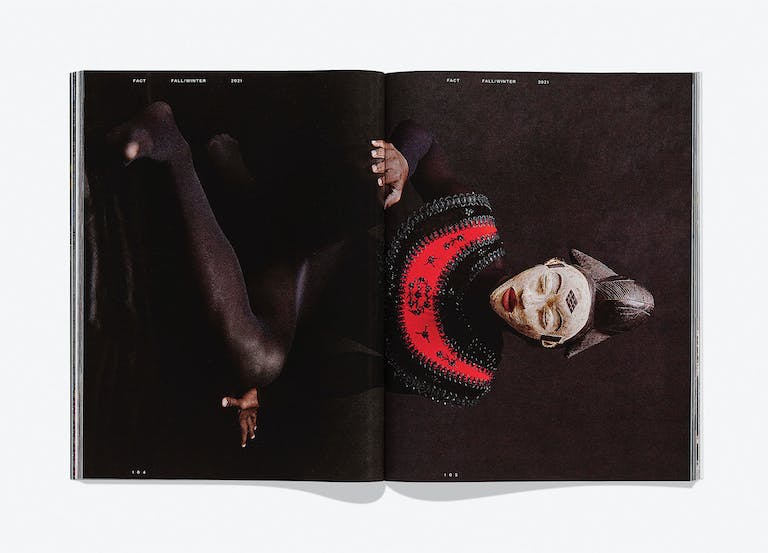 Hear how Fact magazine made its return to print 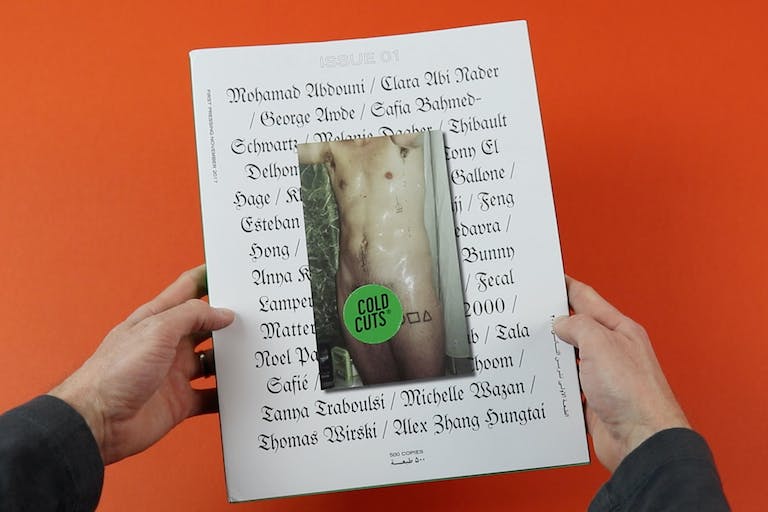