Justified magazine on the 6 defining images in their new issue

Showcasing photographs of often ordinary, but always pause-inducing scenes, Justified magazine curates works from some of the world’s most intriguing photographers. Their weekly Instagram takeovers invite photographers to post their own work for seven days, creating a viewer experience much like visiting a gallery.

One design aspect, which makes reading the magazine so immersive, is that most images don’t come with captions. So we contacted the editors and asked them to share their favourite photographs from the issue, along with some thoughts on what makes the pictures so special. Founder and editor Josh Ogden, and editorial and creative directors William Whiting and Jasper Van Den Bosch, provided the quotes below. 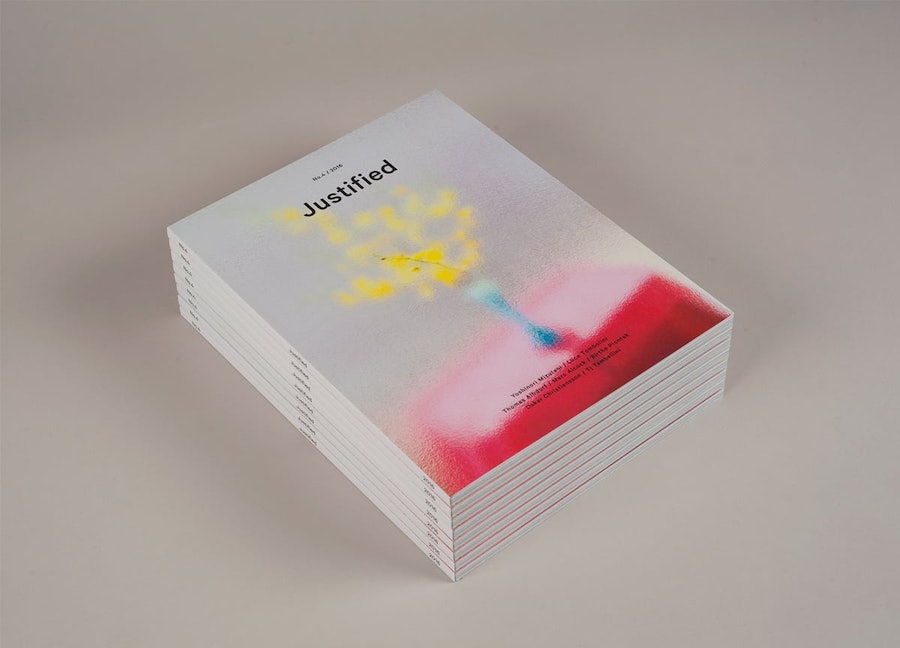 “Justified has always been a project of curation. Once we decide on the artists to feature, the image selection is very instinctual — it’s like putting together an exhibition. The pages should have a flow and each piece of work should strengthen/contrast or be in harmony with the previous. And if we get it right…The result is a showcase of beautiful photography, set design, styling and image-making, that lives as a chapter of the year, forever in print.” 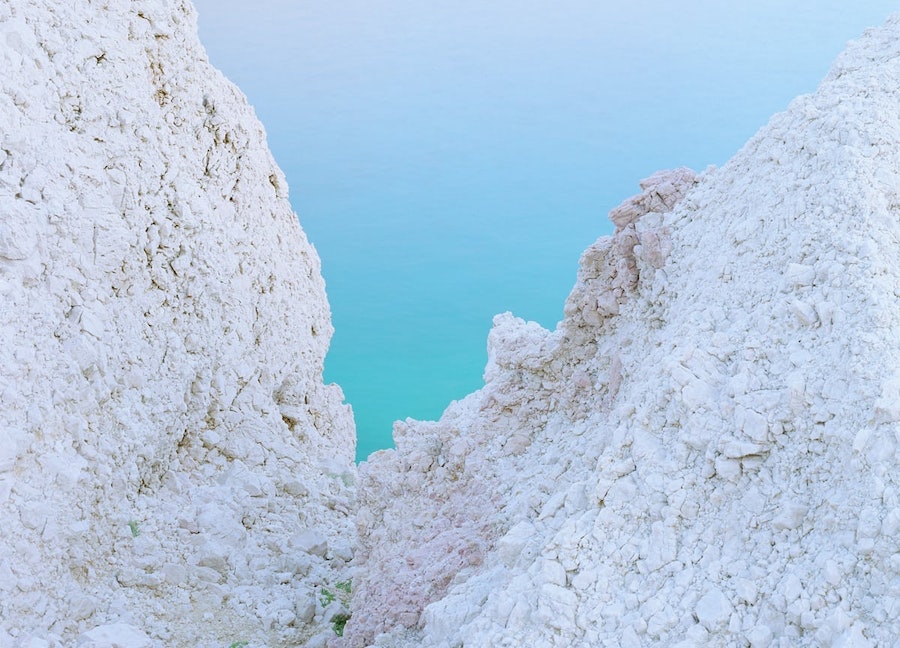 “We had him featured on our Instagram back in October 2015 and he opened up the series by saying that he let the images appeal to his ‘Unconscious’. ‘I’m doing no more than putting myself in that situation, and documenting it.’ That’s why I love this feature. He has obviously connected himself so perfectly to the environment that to just click the button when it feels right has created such a visually graphic image.” 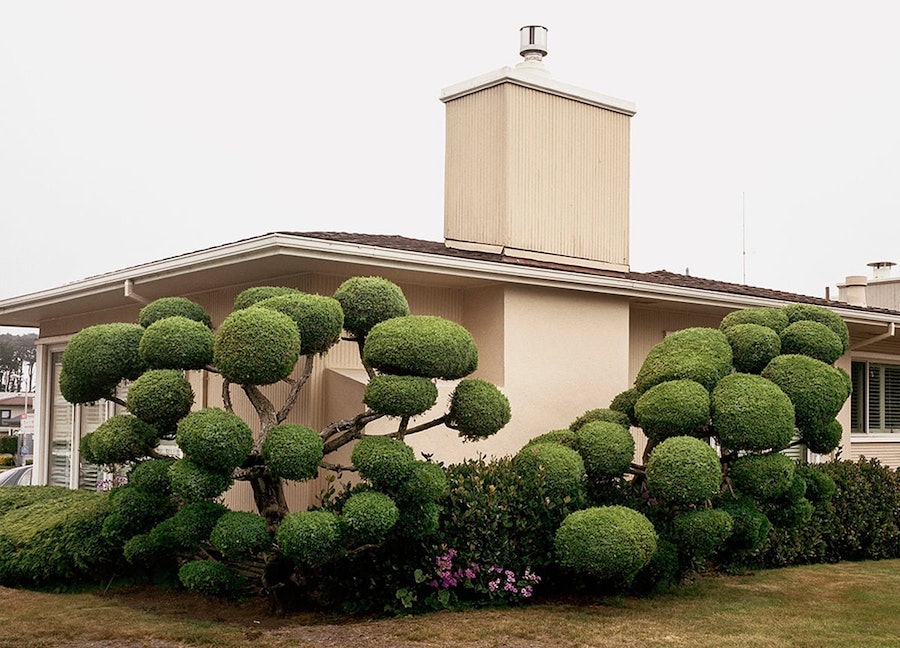 “Marc told us he loves these topiaries as they are crafted with love and thoughtfully paired with architectural details. ‘A conscious aesthetic decision.’ This is a key to why we loved this series. He managed to capture this unique relationship with nature and architecture, making the imagery almost staged.” 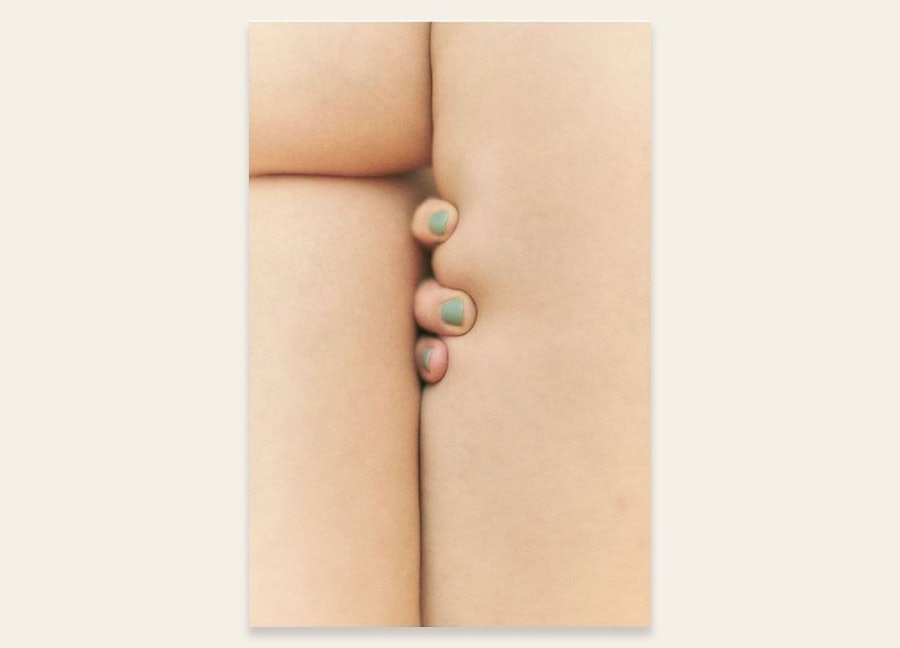 “This image is one of the favourites. I think mainly because of the perfectly painted pastel nail varnish. There isn’t any deeper meaning other than it’s mesmerising every time I look at it.” 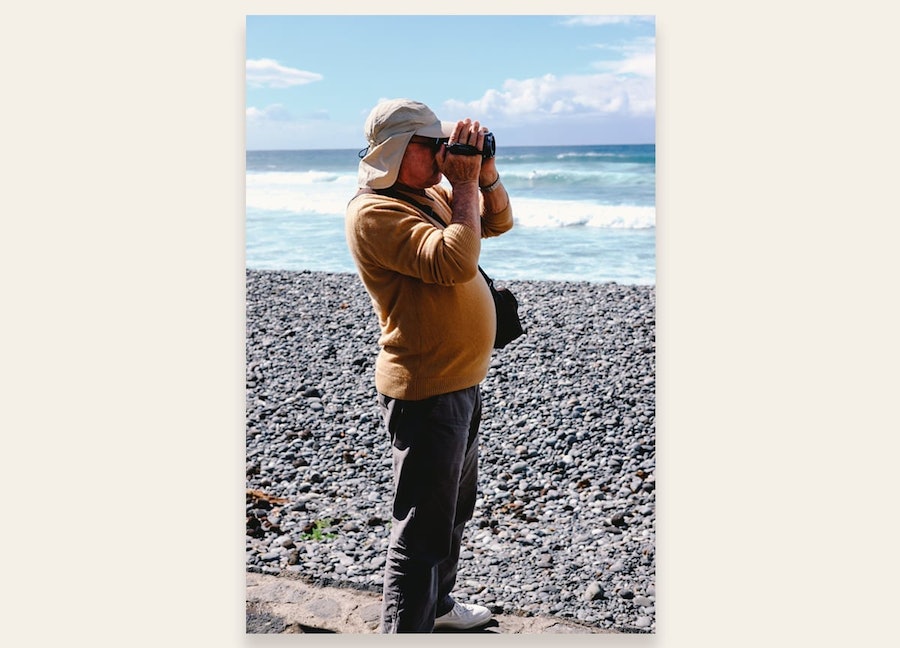 “There is something quite curious about Oskar’s imagery. This image of an older man shooting some holiday film in his glorious beach attire tickles me. What is he filming? Who is he? It doesn’t matter because his outfit and stance is on point.” 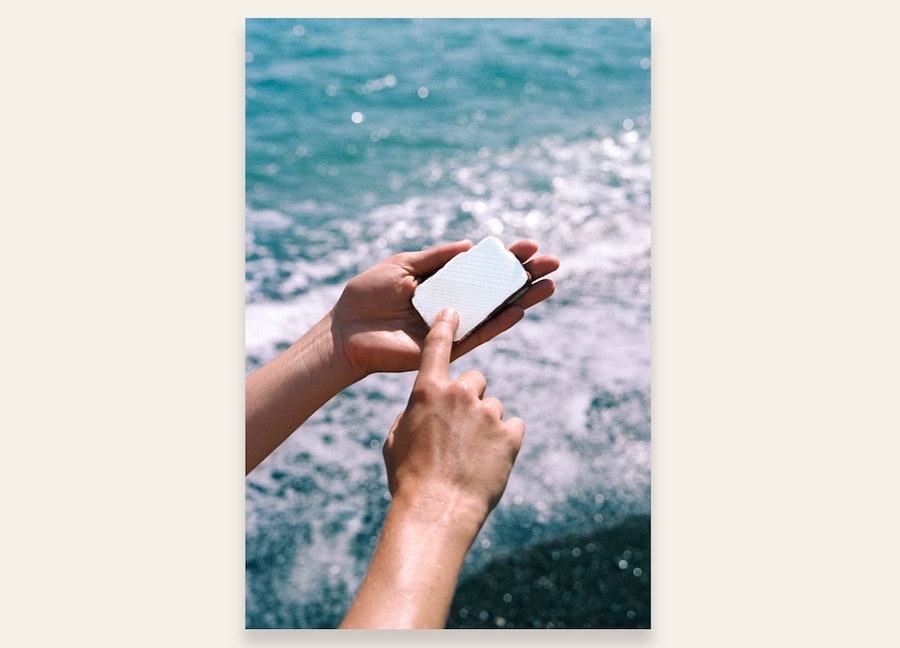 “We love Thomas Aldorf’s work, it is mesmerising and enchanting. This series of works is from a vacation he took in Greece. Thomas shoots lots of still life in his normal practice, and we find the way this translates to the natural world really intriguing.” 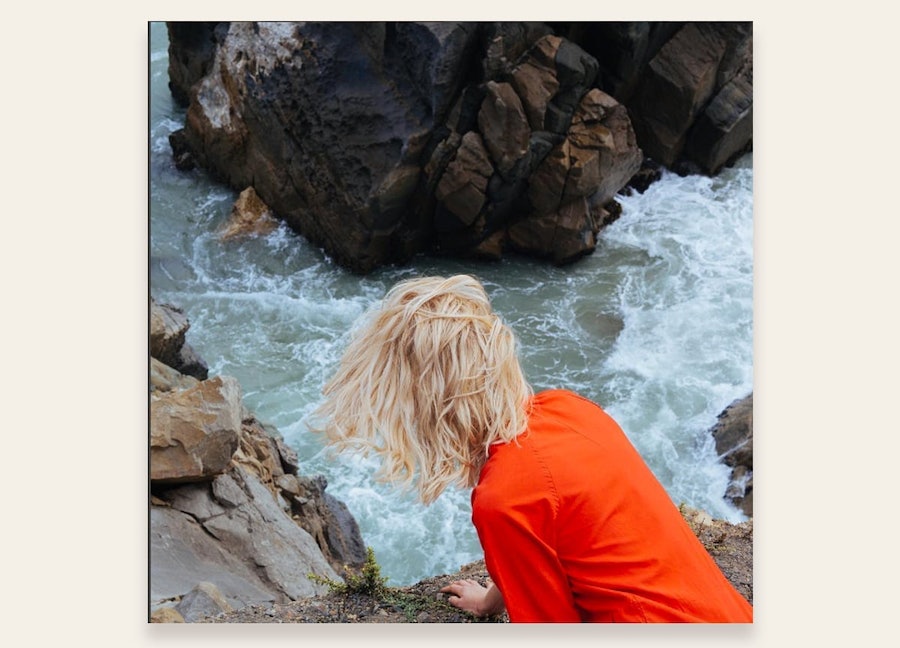 “Jimmy’s work is always full of colour and his imagery looks amazing in print. The orange jumper really pops off the page. In comparison to some of his other imagery, there is something a little more distressing about this image with the roughness of the water and wind through the girl’s vibrant hair.” 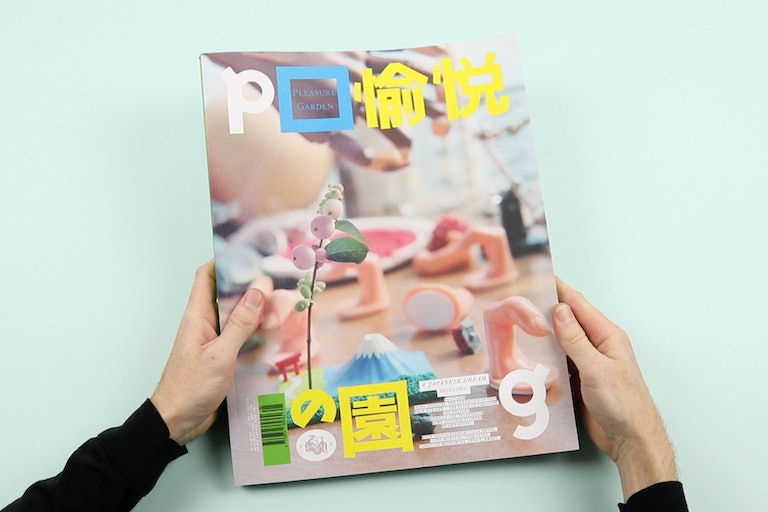 The art and culture of Japanese plants and gardens 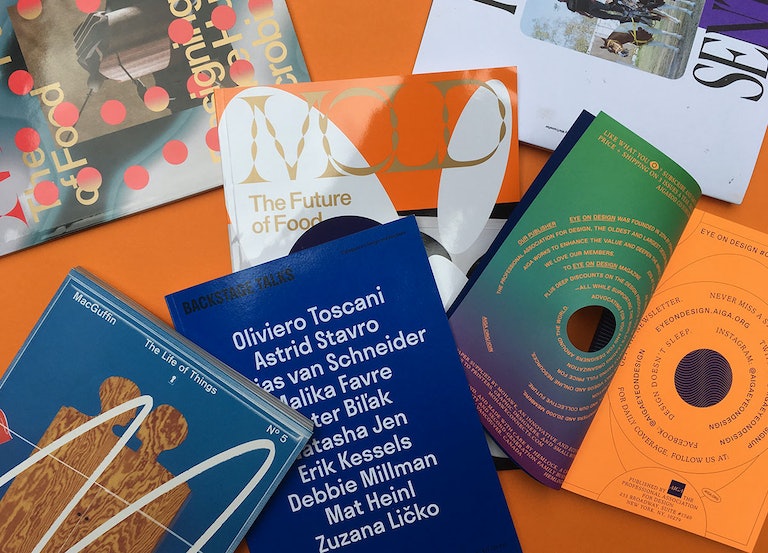 Why does design matter? 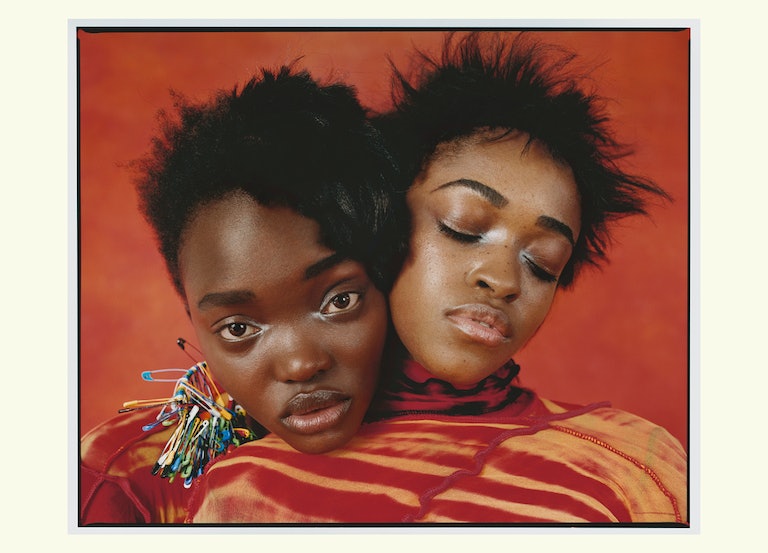