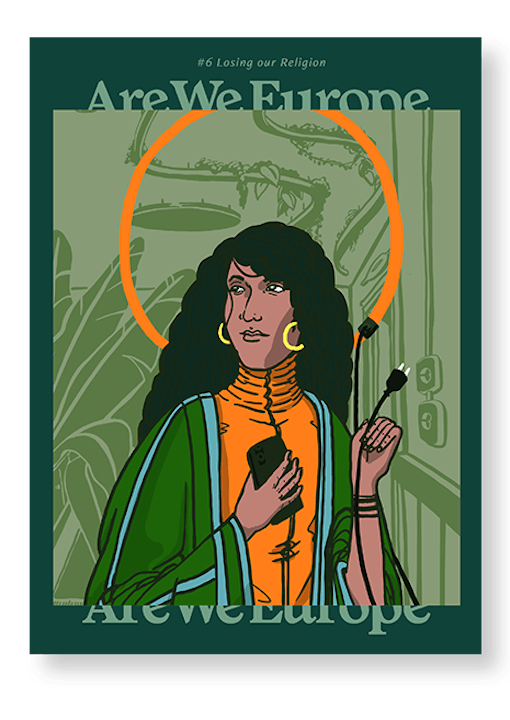 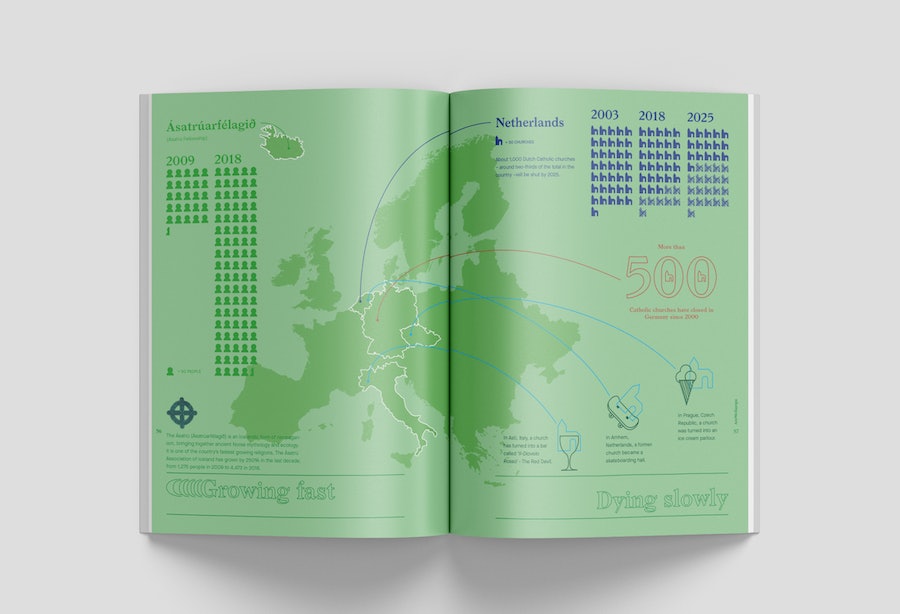 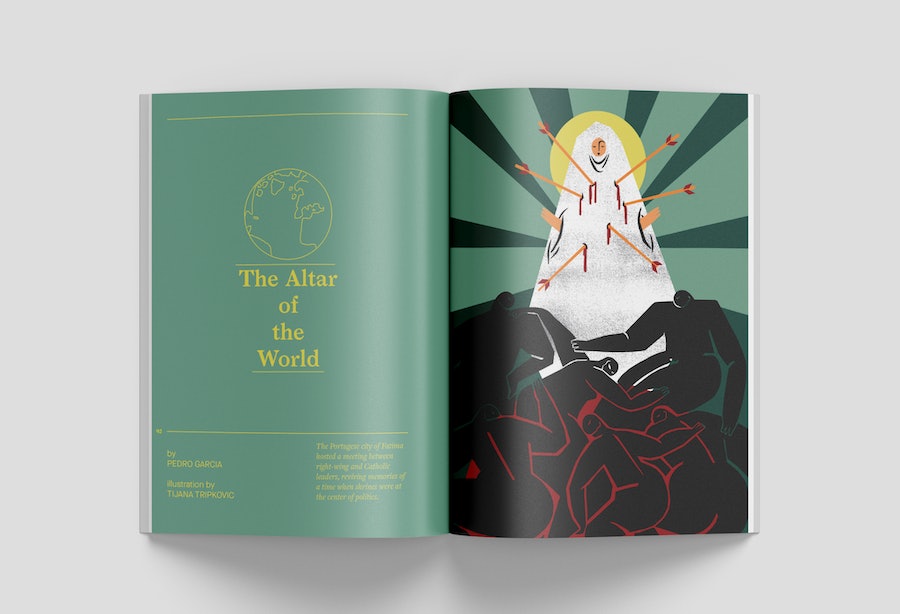 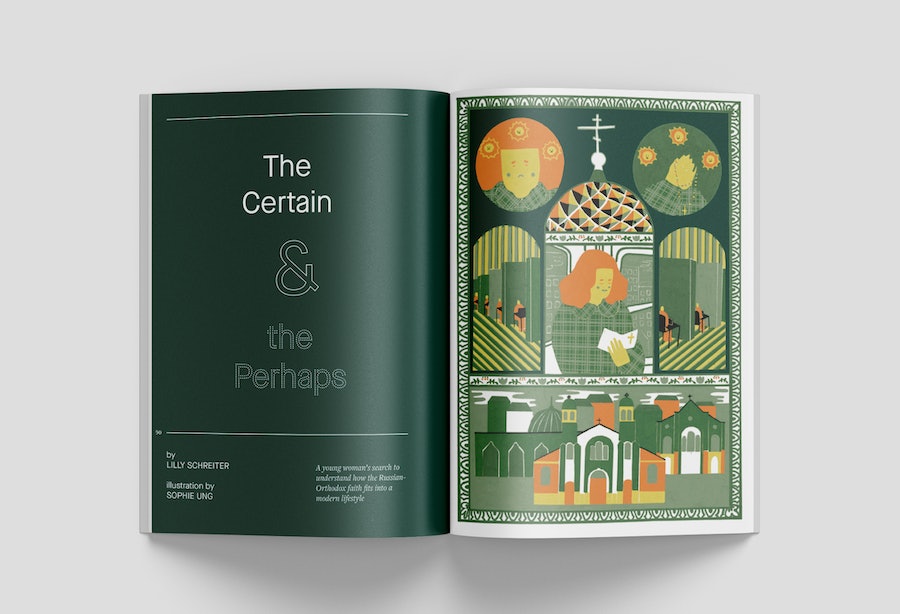 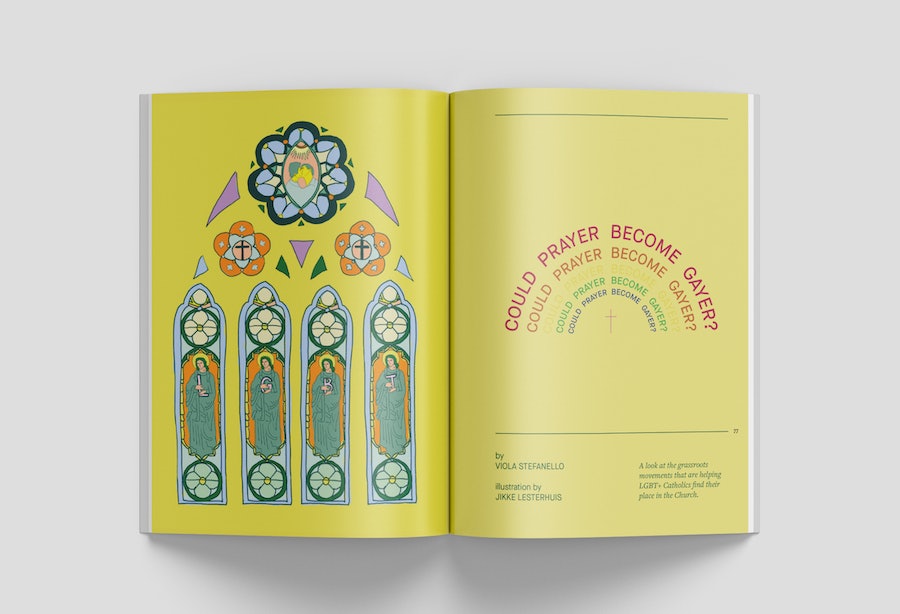 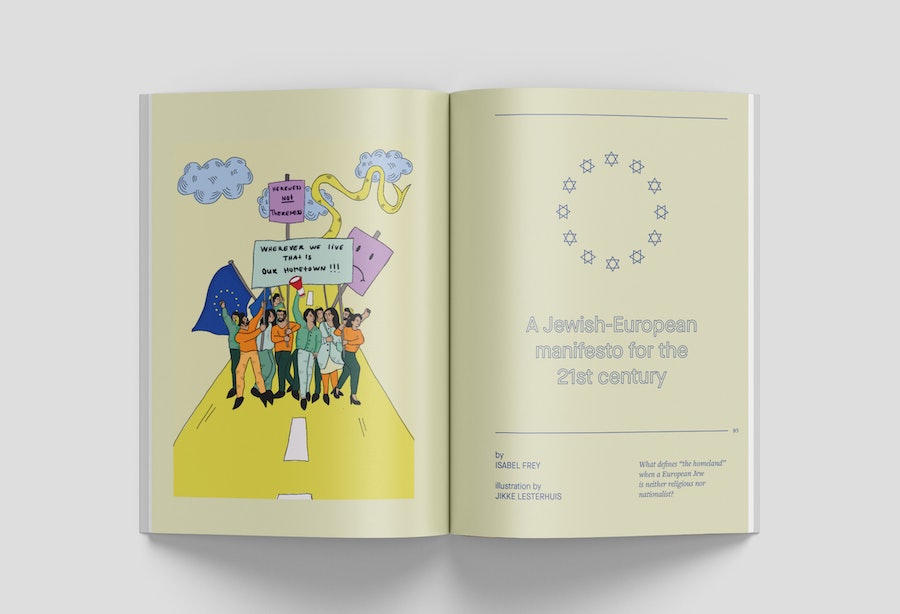 Are We Europe is an independent magazine taking on European identity at this crucial moment in the continent’s history. Featuring fresh writing and original illustrations, it illuminates a wide range of European issues and themes – this issue is called ‘Losing Our Religion’.