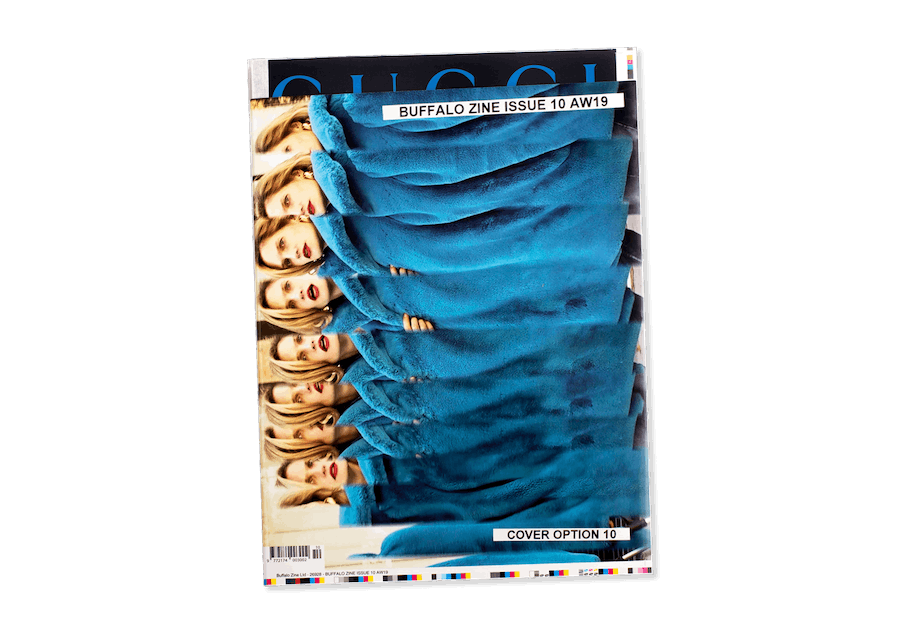 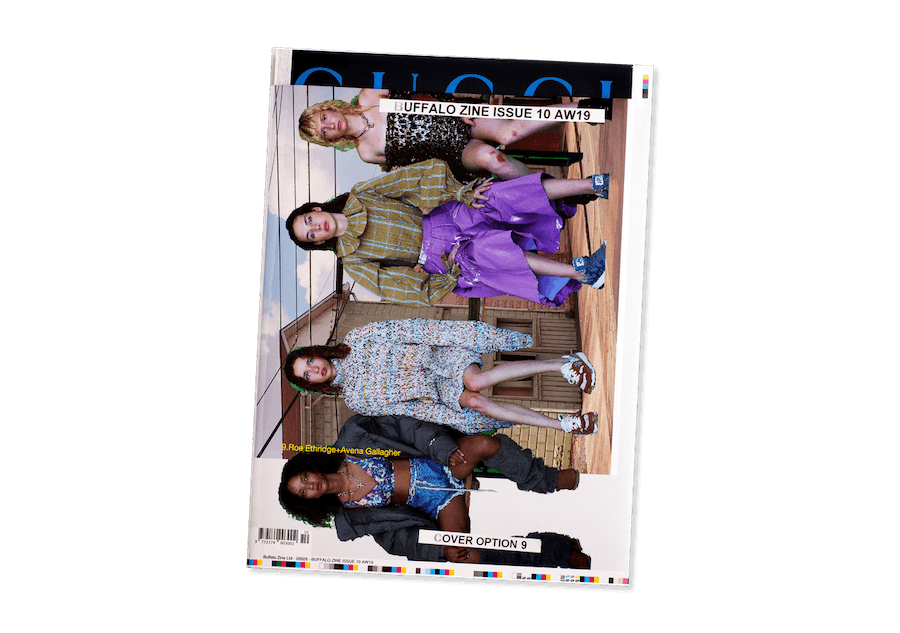 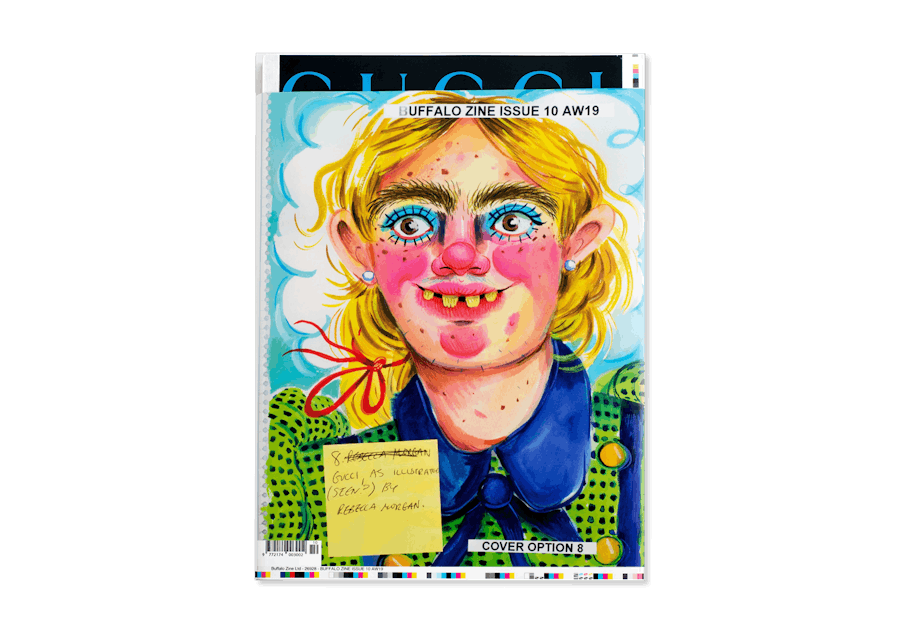 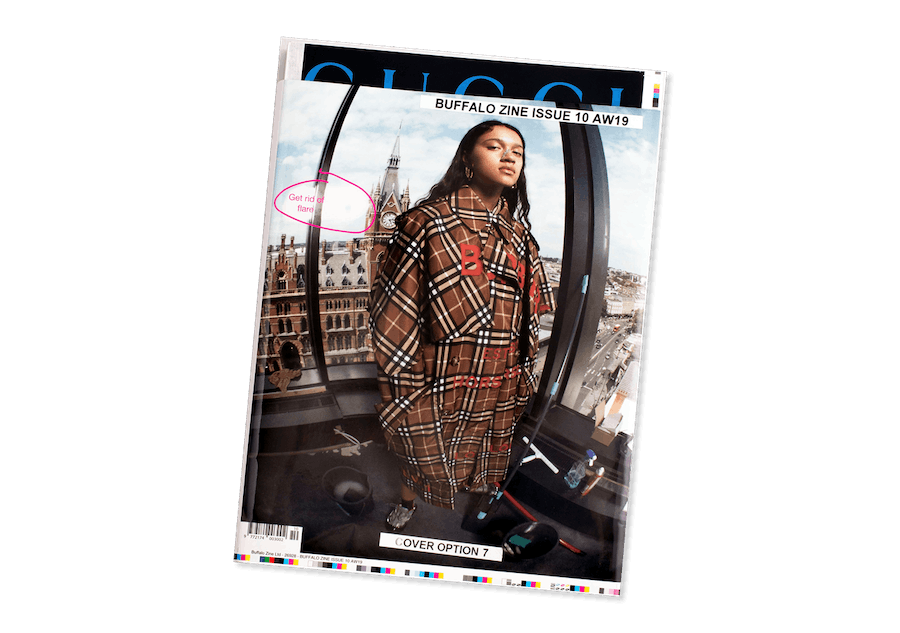 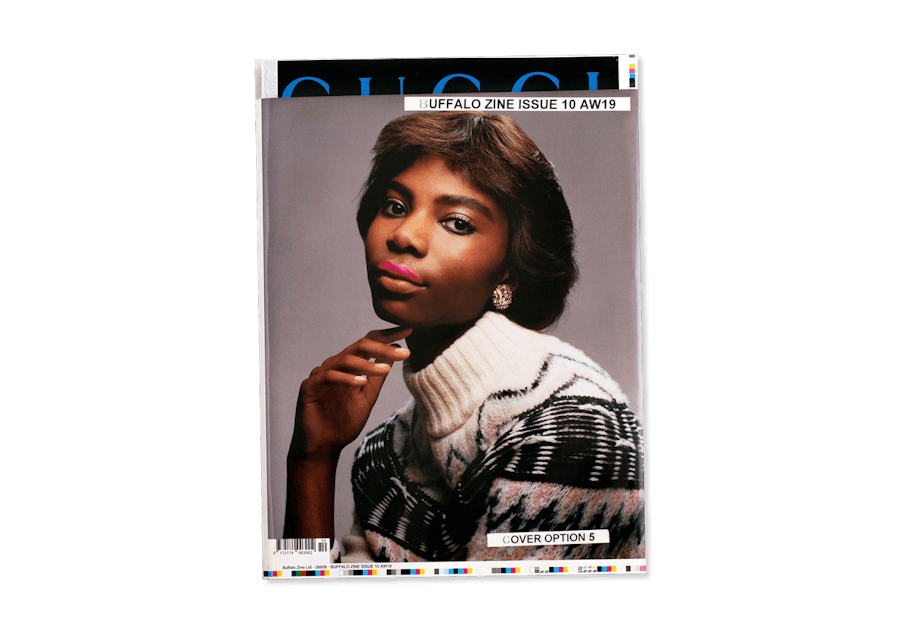 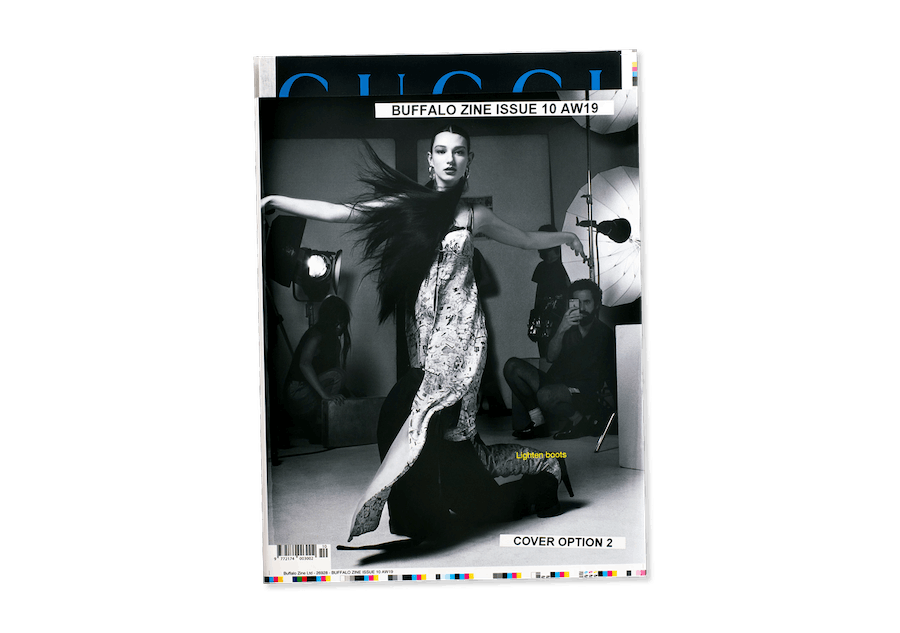 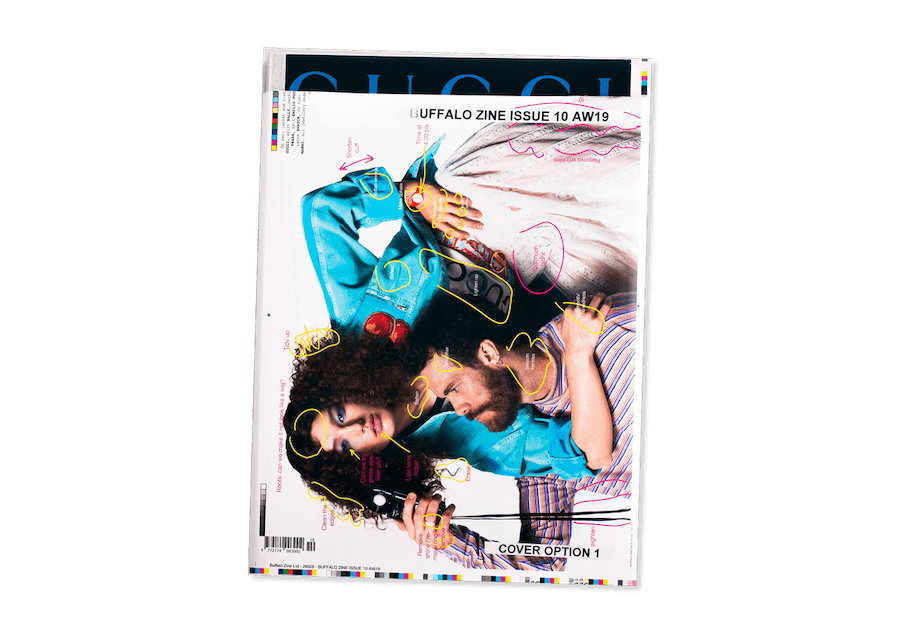 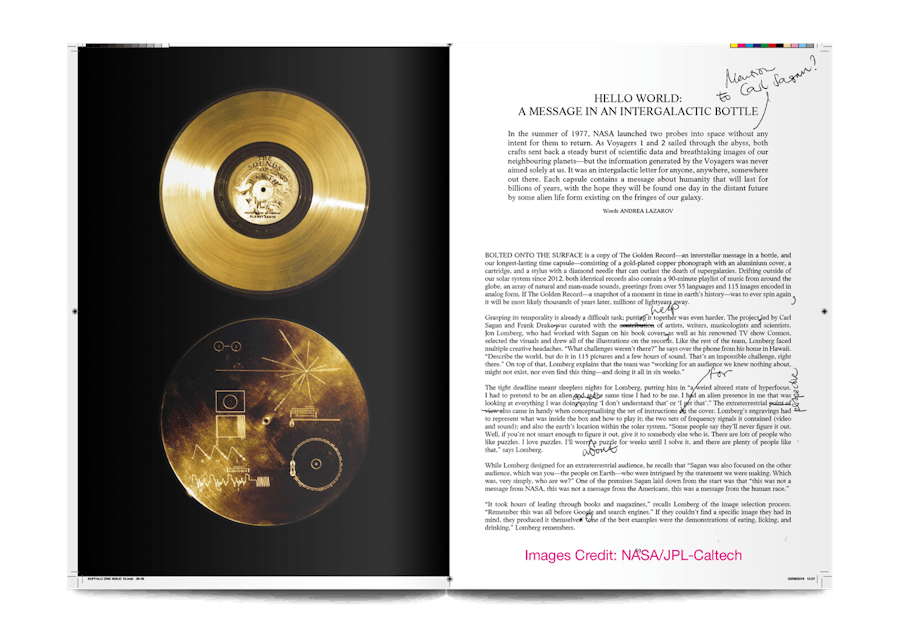 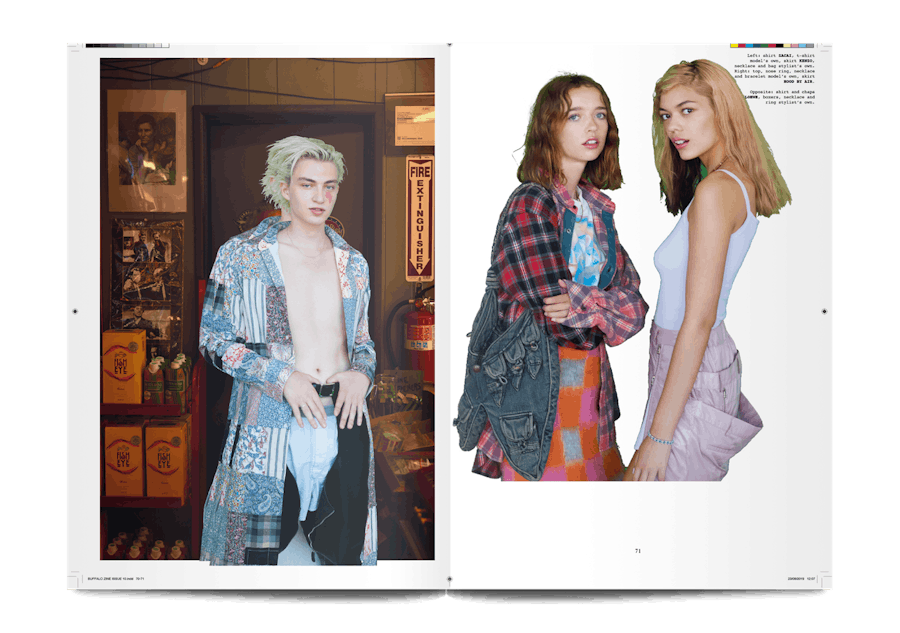 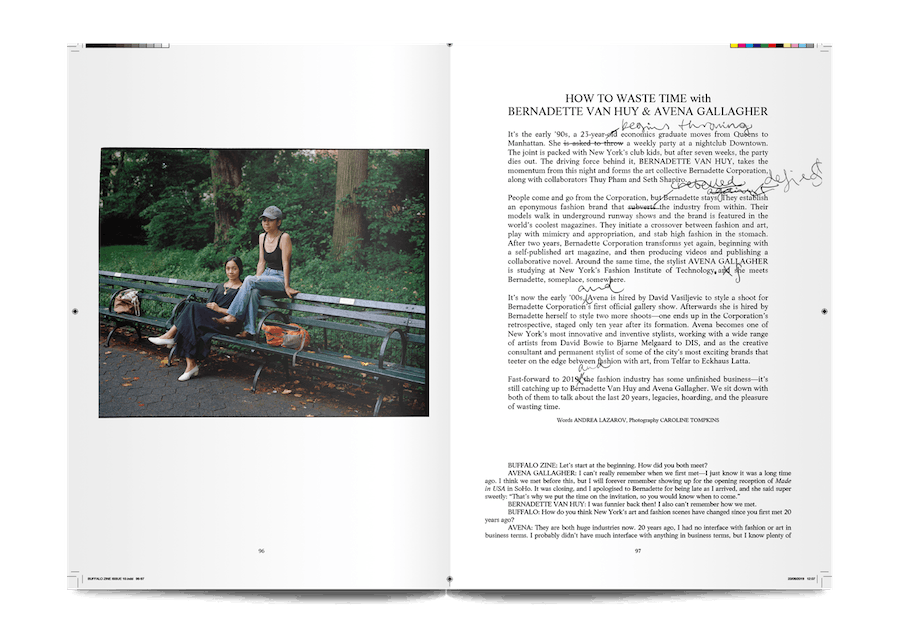 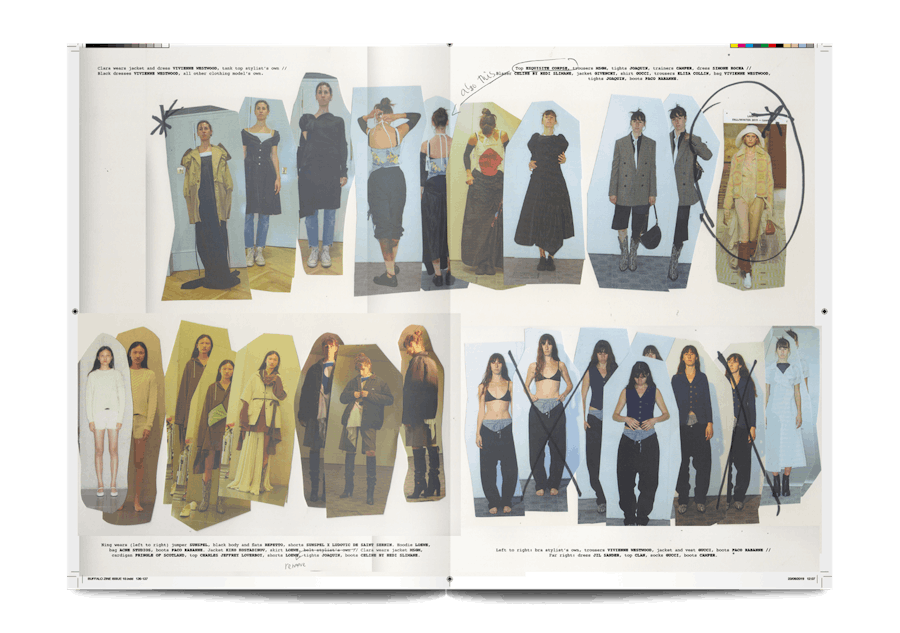 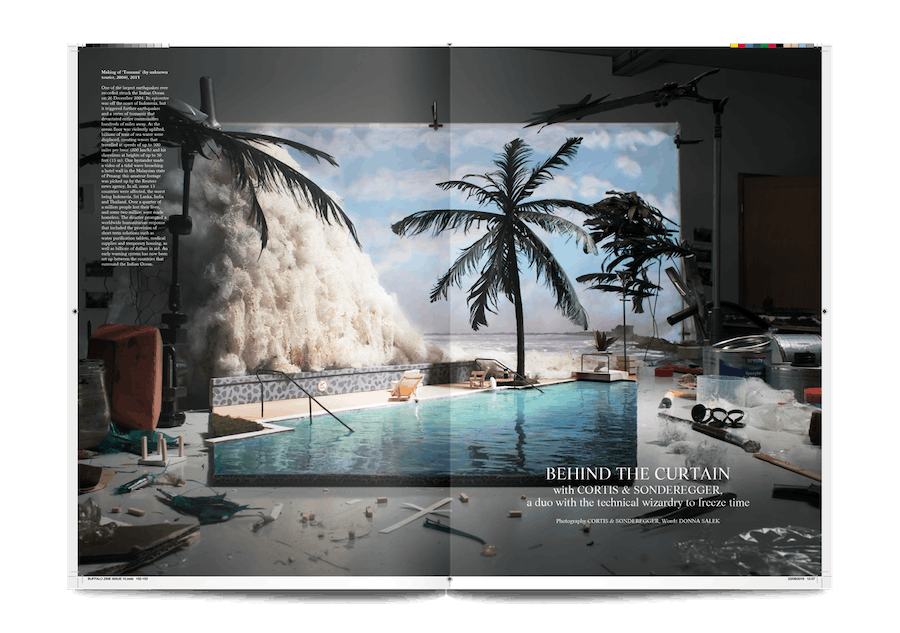 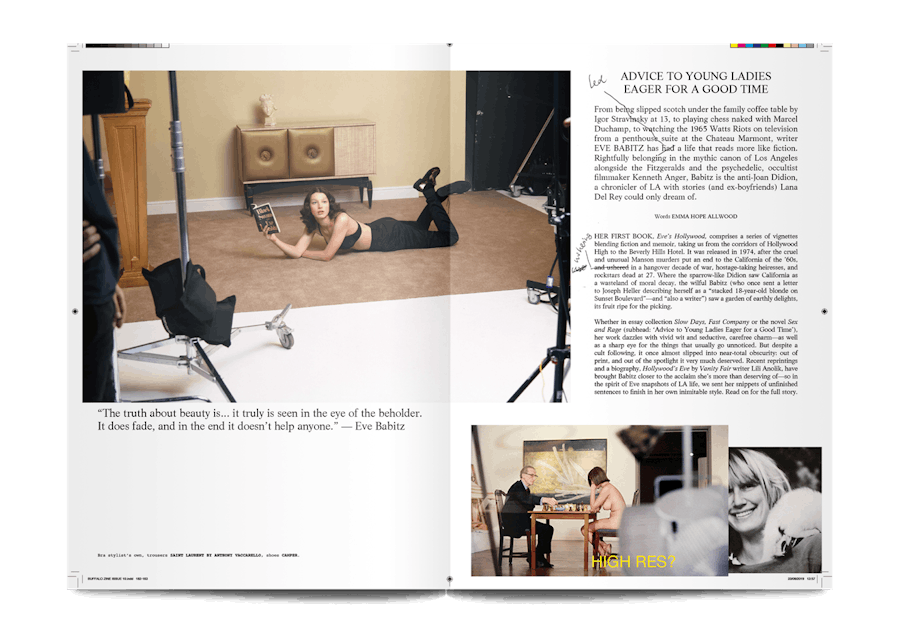 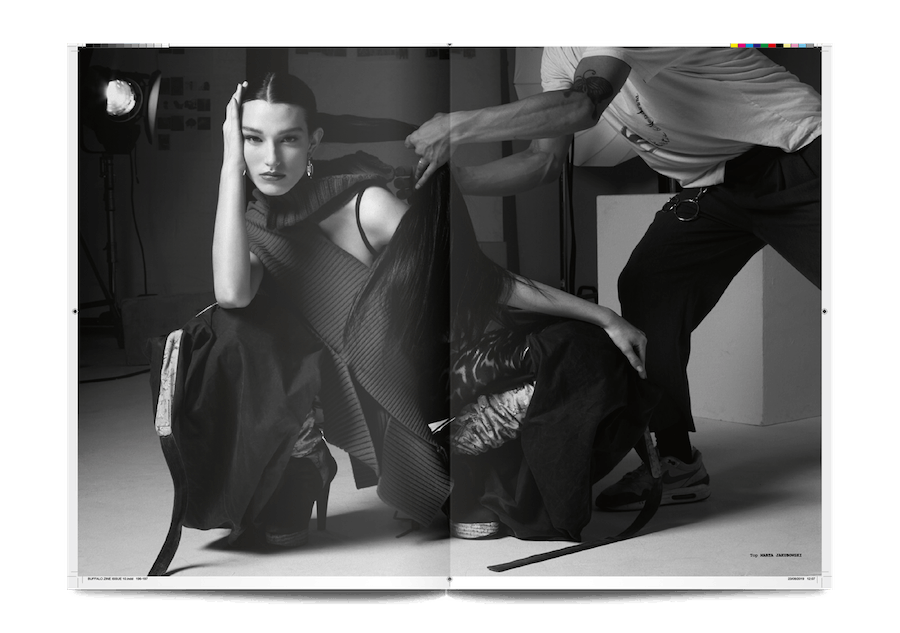 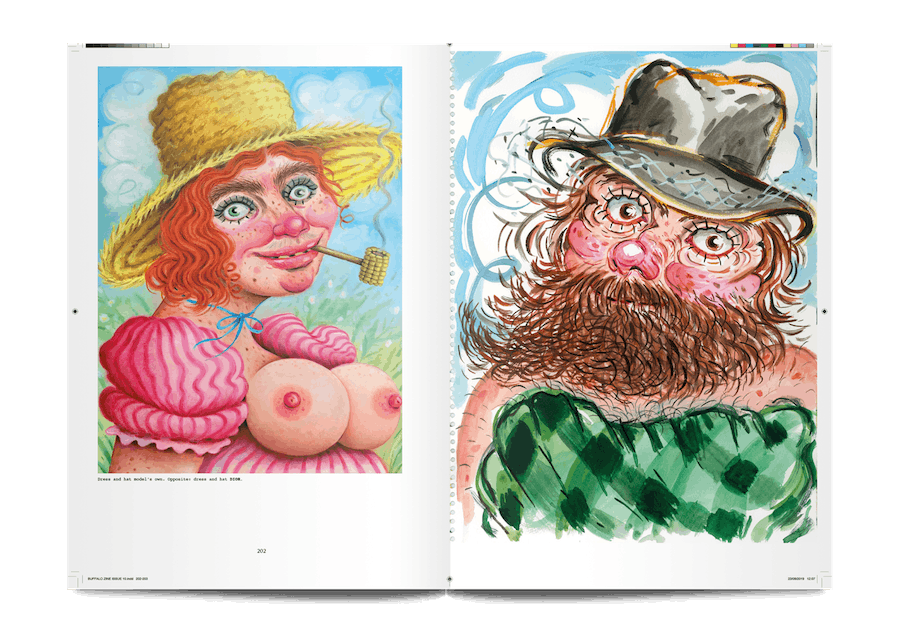 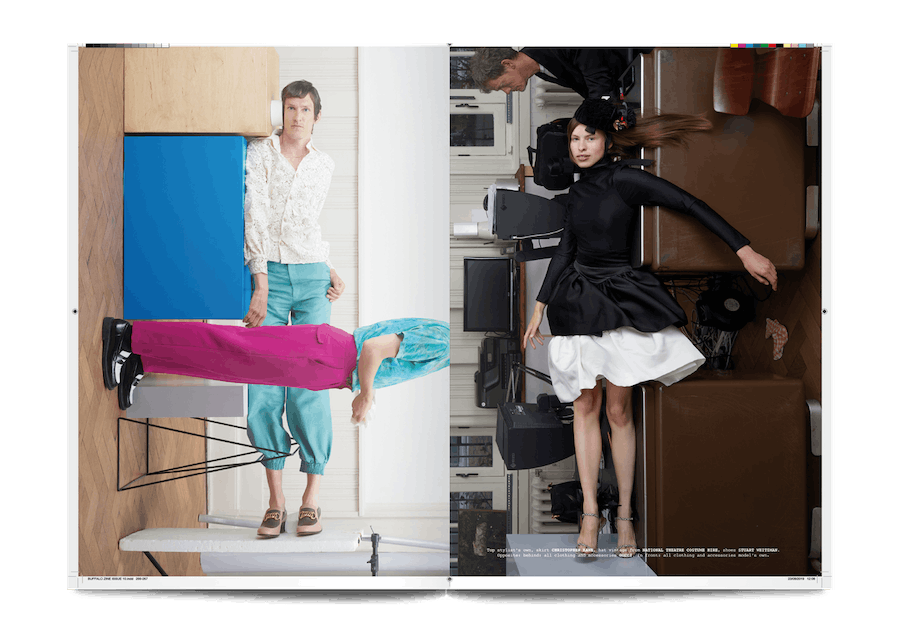 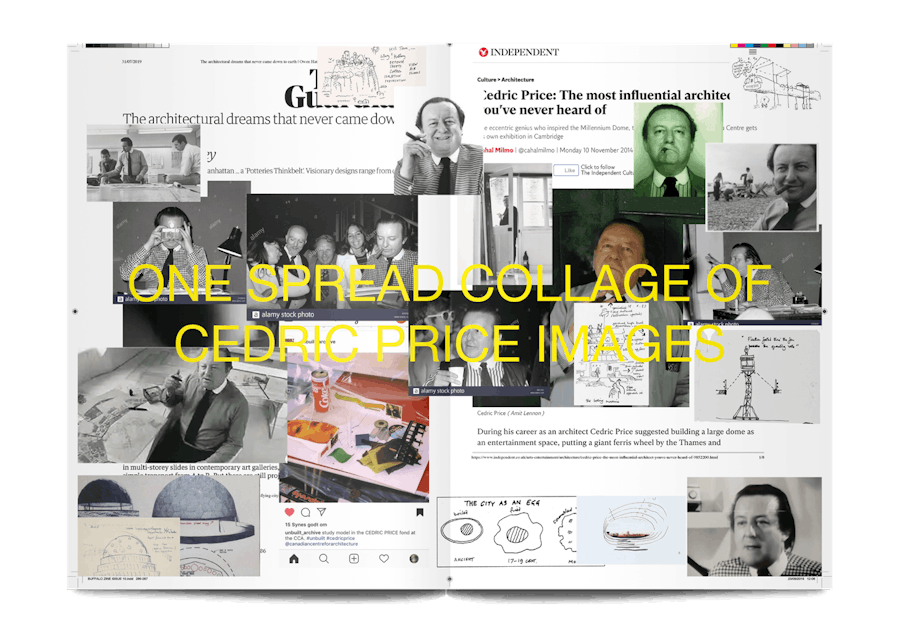 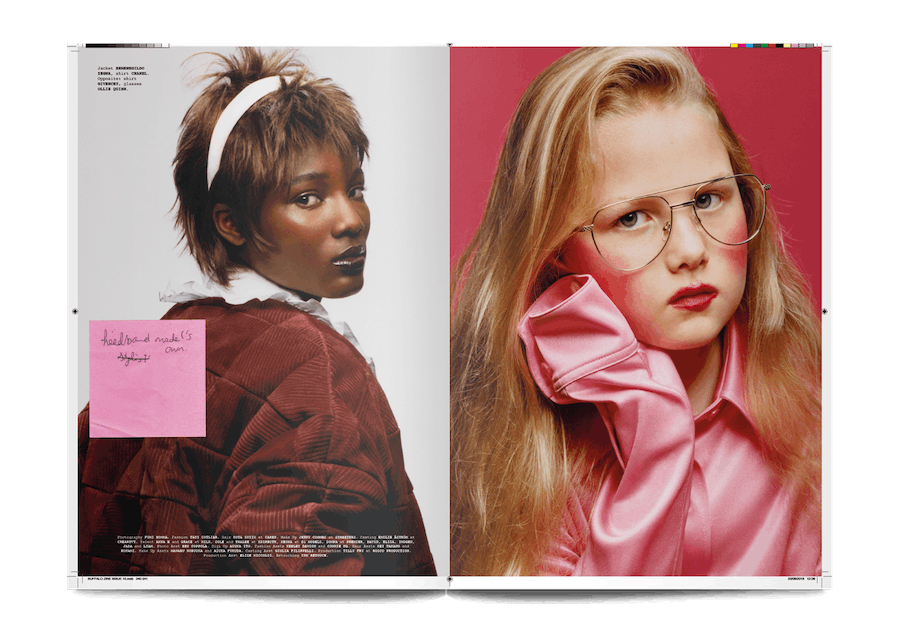 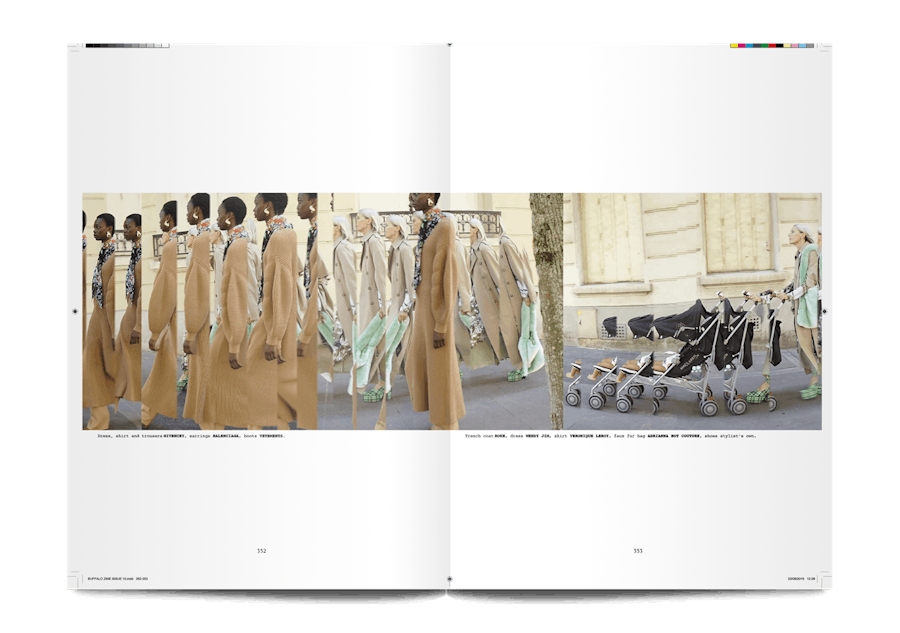 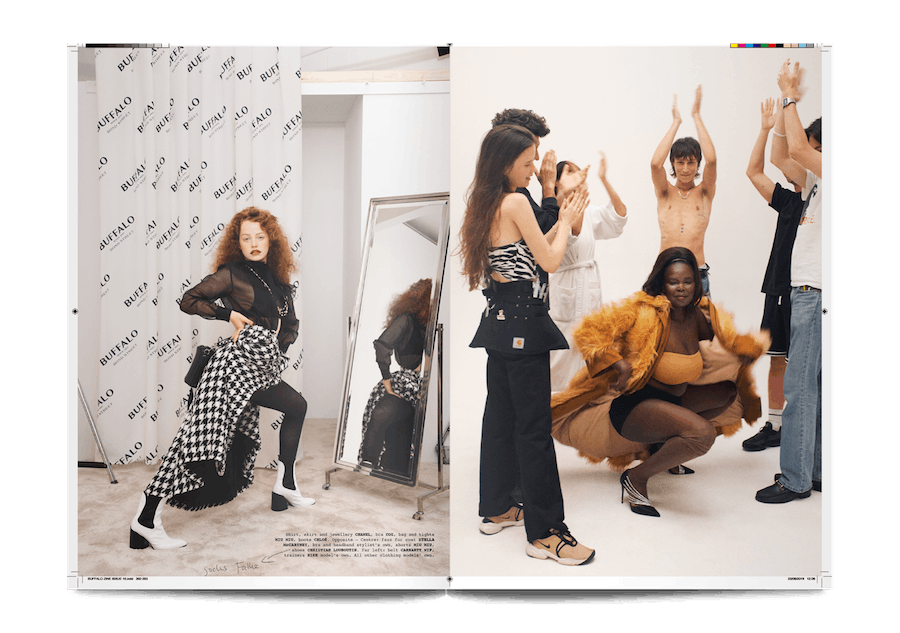 Buffalo Zine is a satirical fashion magazine with a cult following. Founders Adrian and David say that they haven’t hit their print deadline once since they began publishing biannually, so for their 10th anniversary issue, they decided to stop trying and just go on holiday in August like everyone else. As a result, the issue is unfinished. (They say they’re really sorry – we don’t believe them.)

Readers will receive one cover option selected at random.