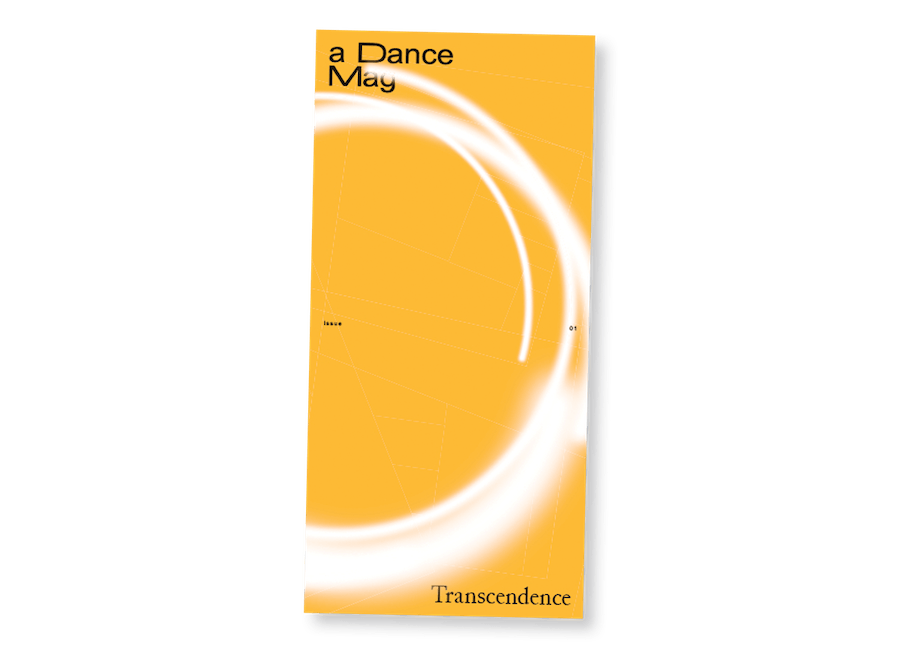 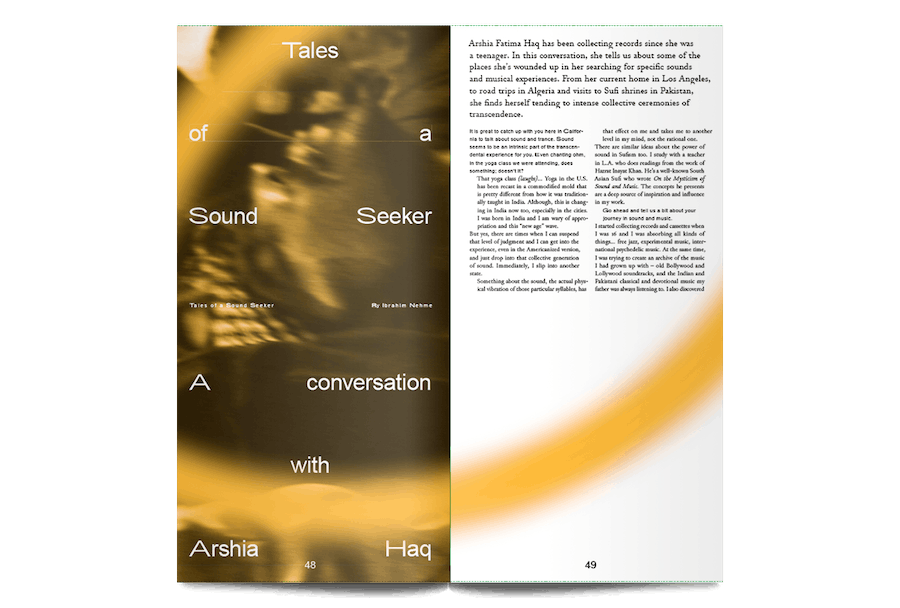 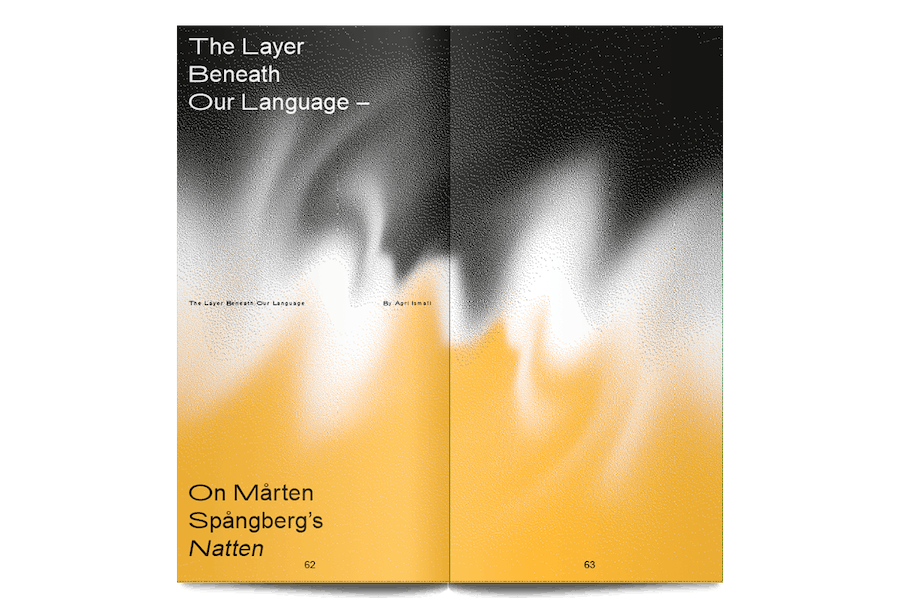 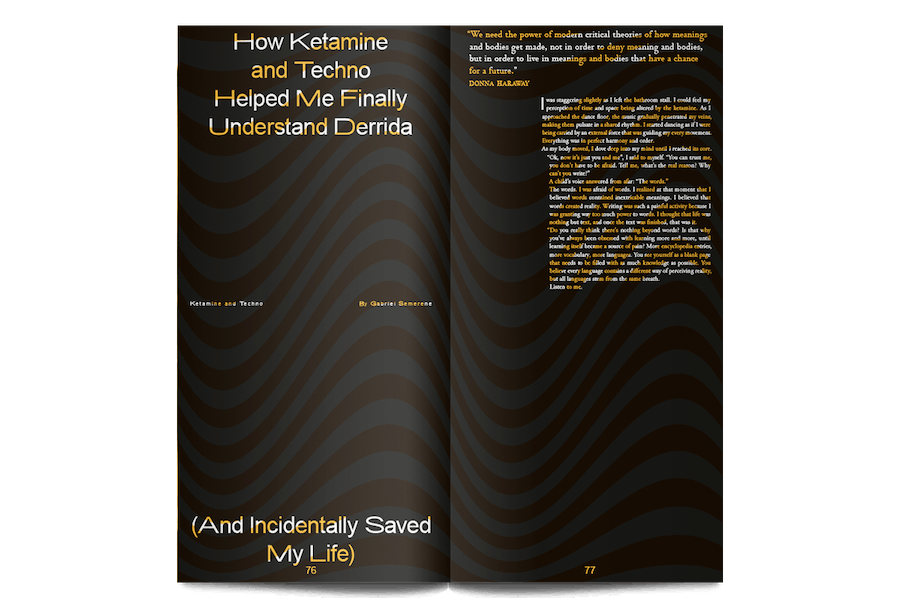 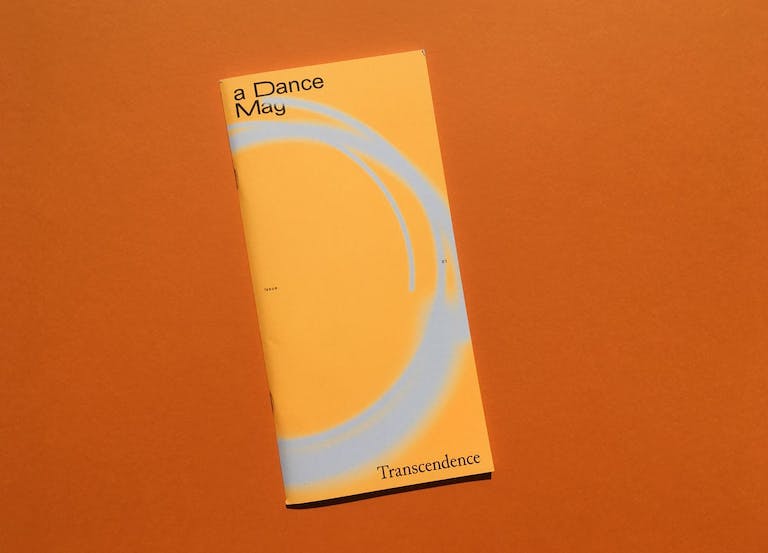 Sufi whirling and Ketamine epiphanies: your guide to A Dance Mag
Beirut
Dance

A Dance Mag is the Beirut-based magazine giving a voice to our moving bodies. Spanning philosophy, identity and history, this launch issue looks at the way dance transcends differences, distances and disciplines, with contributors around the world offering their own interpretations on movement.