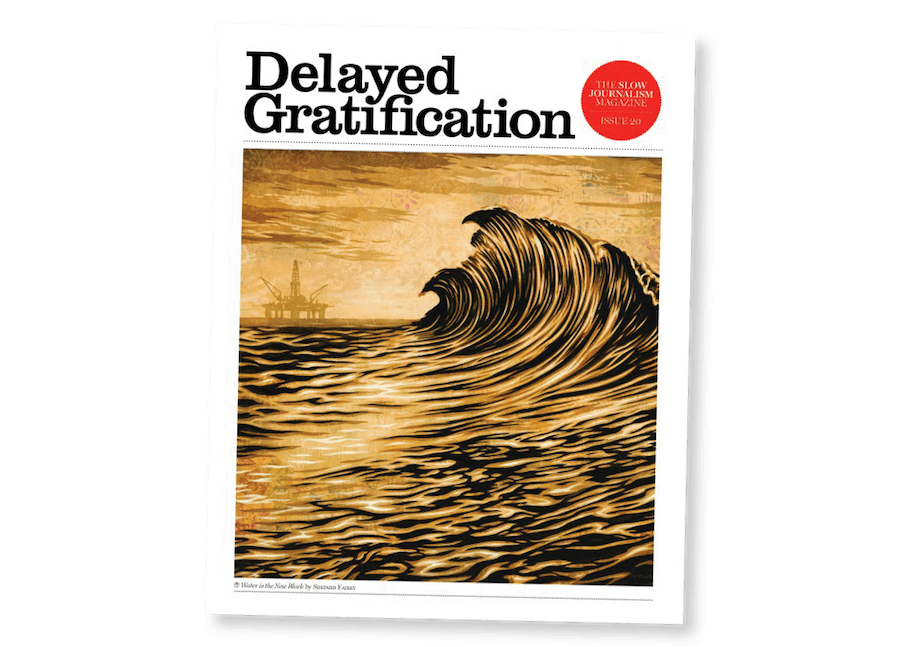 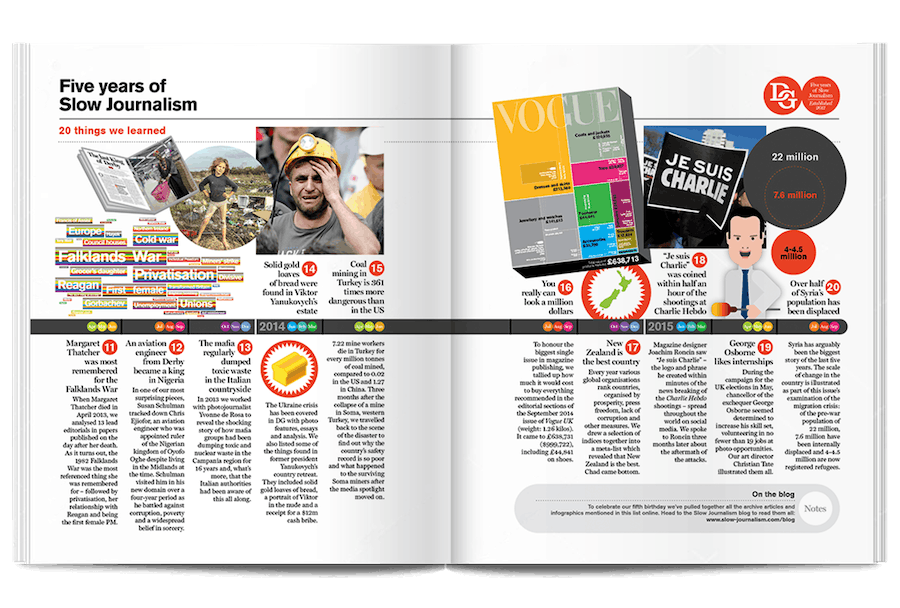 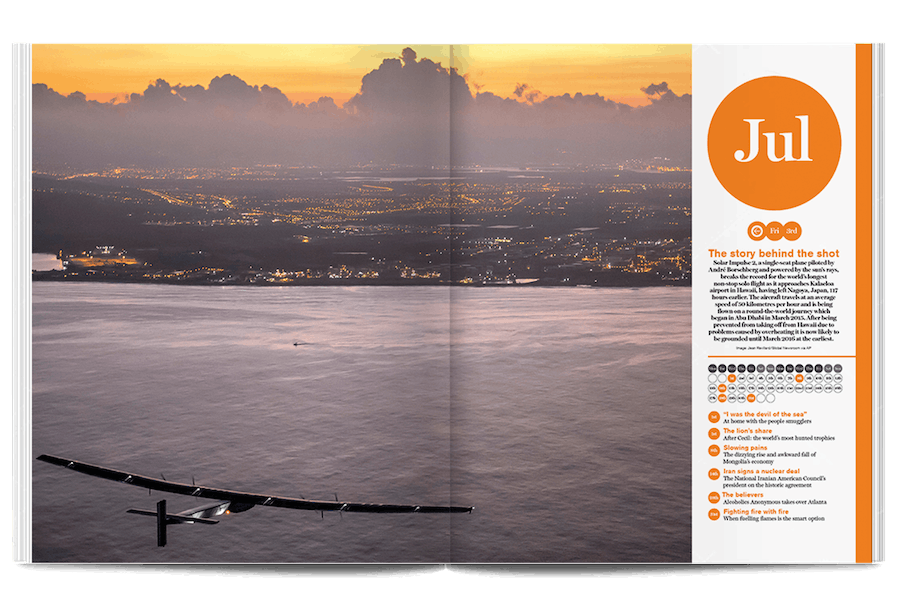 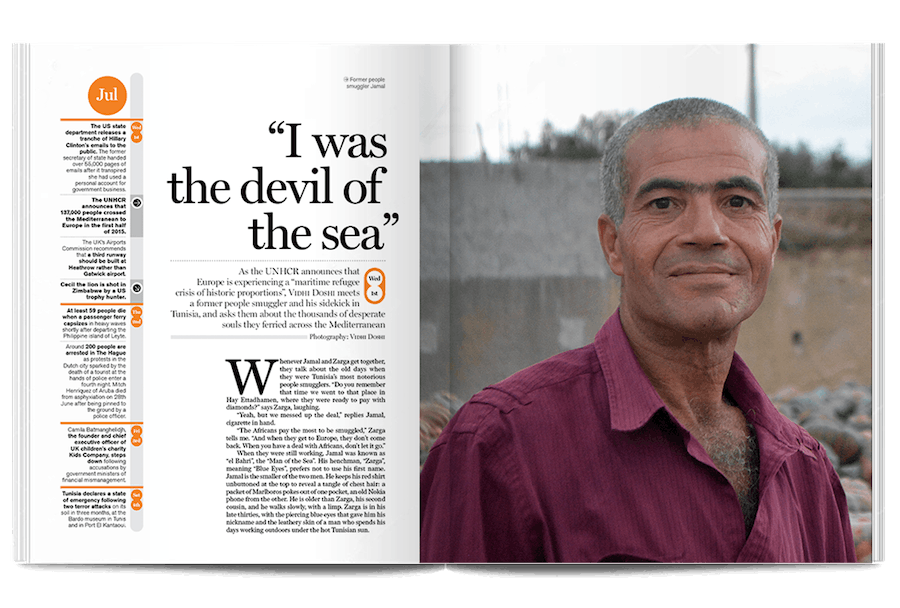 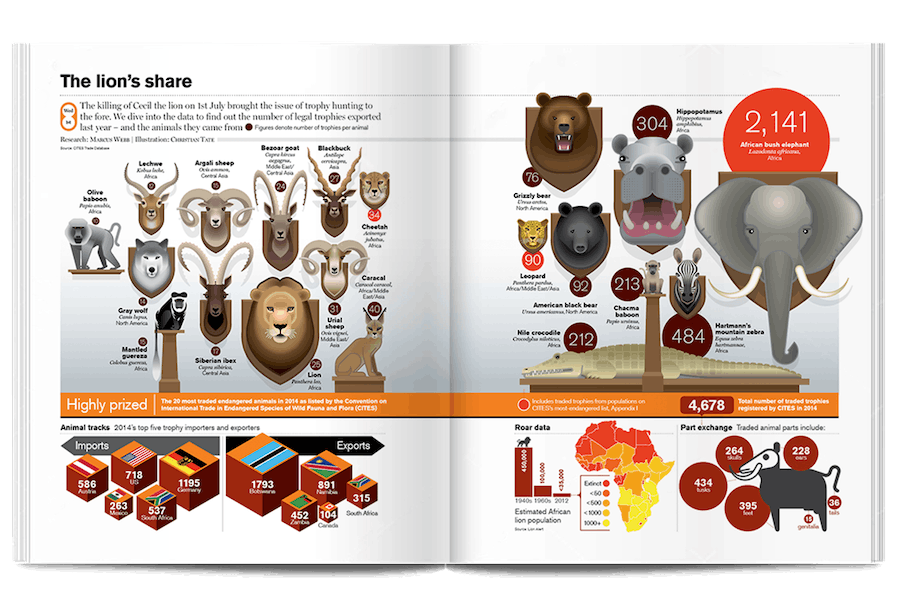 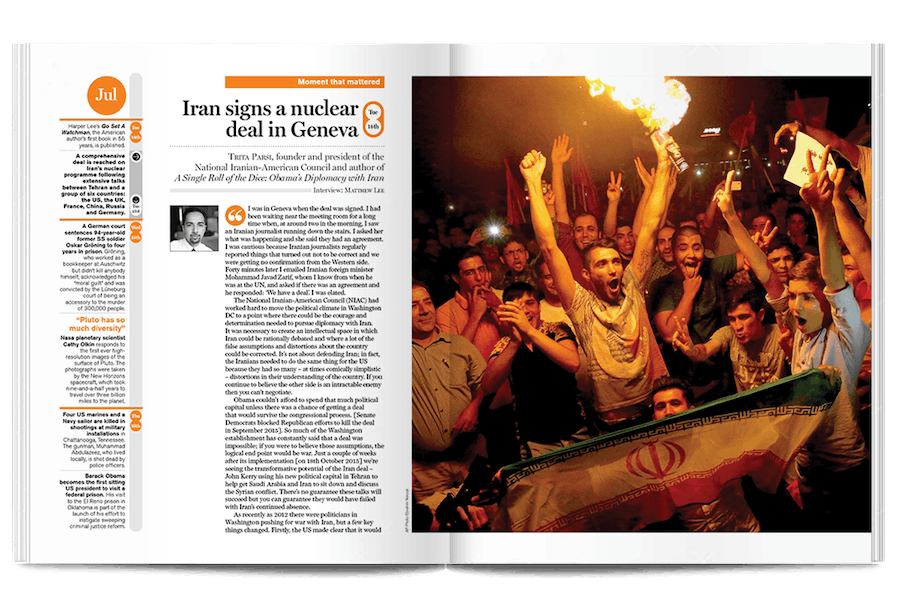 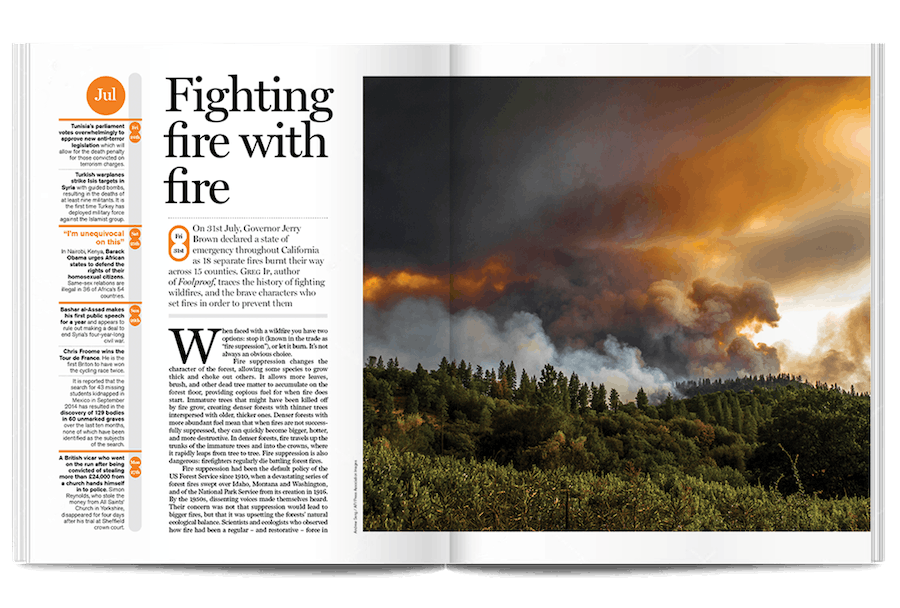 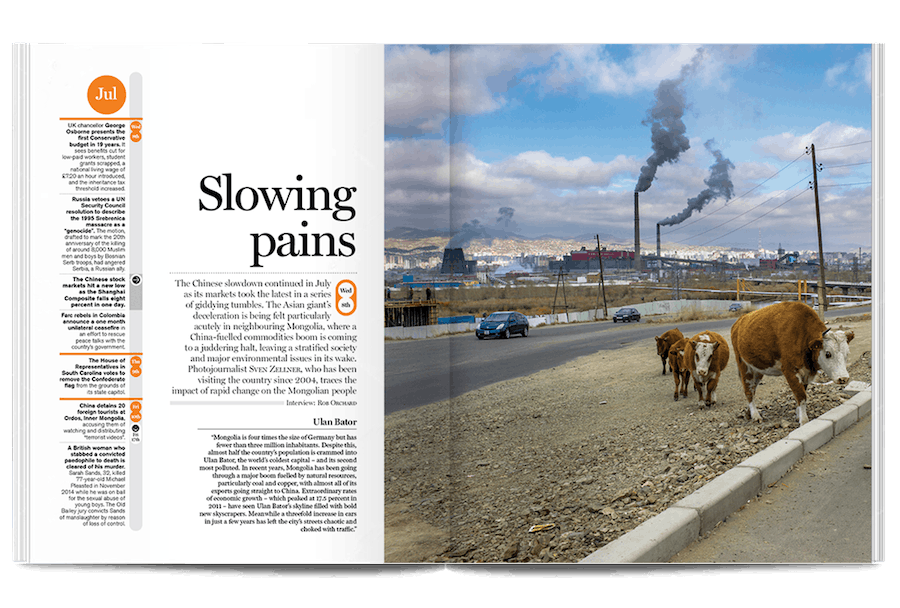 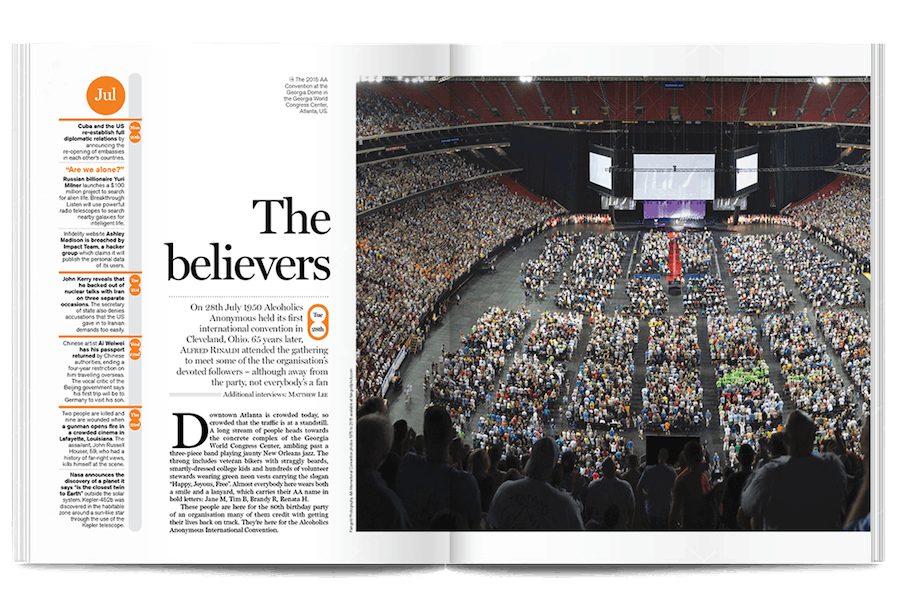 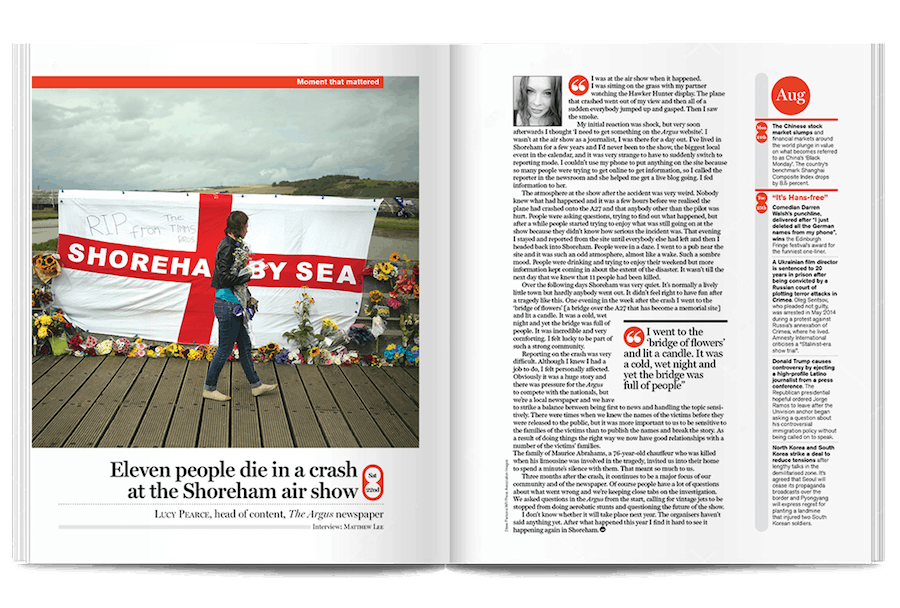 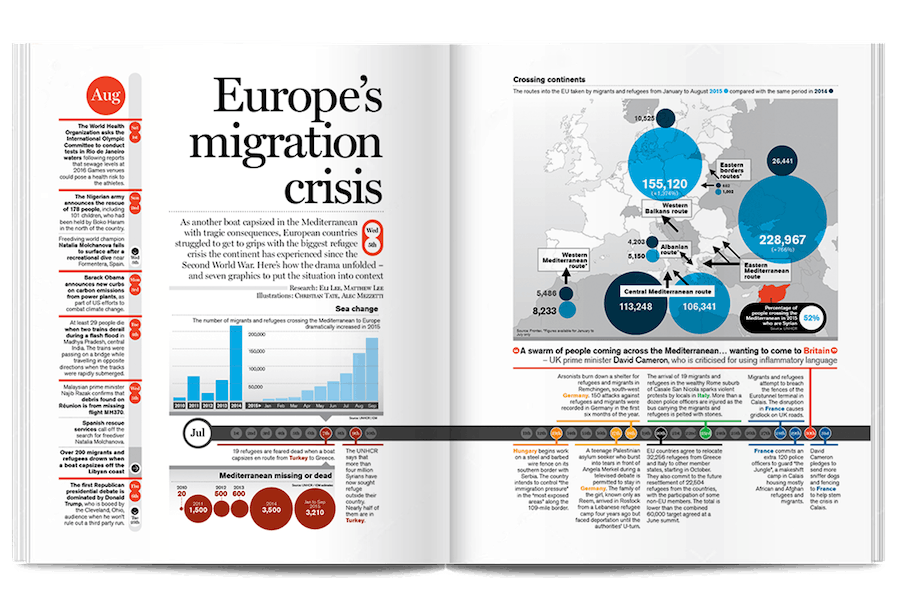 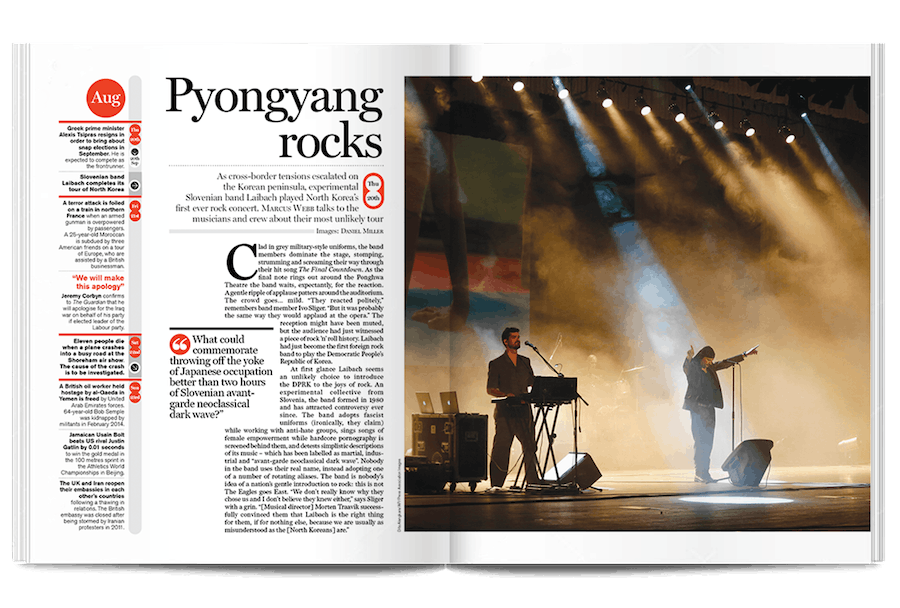 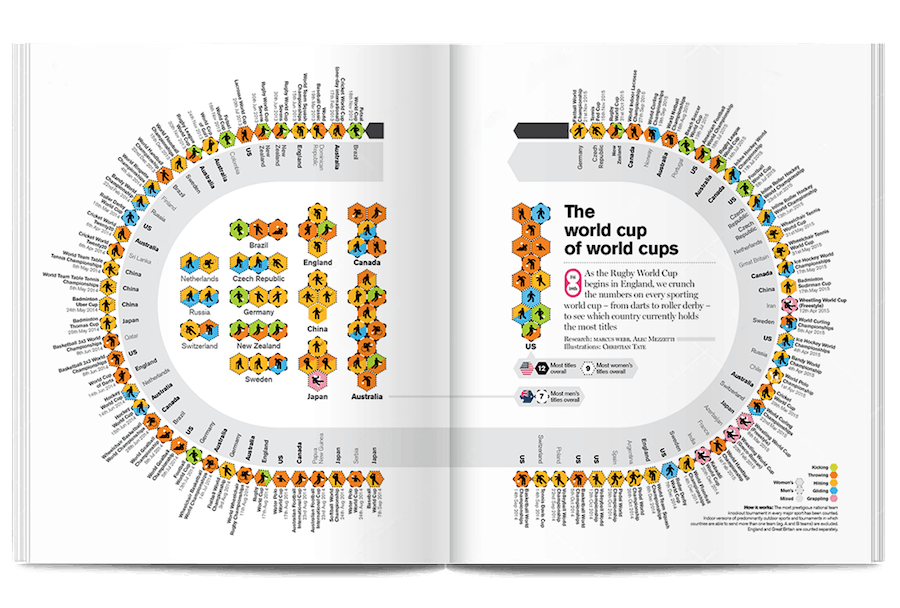 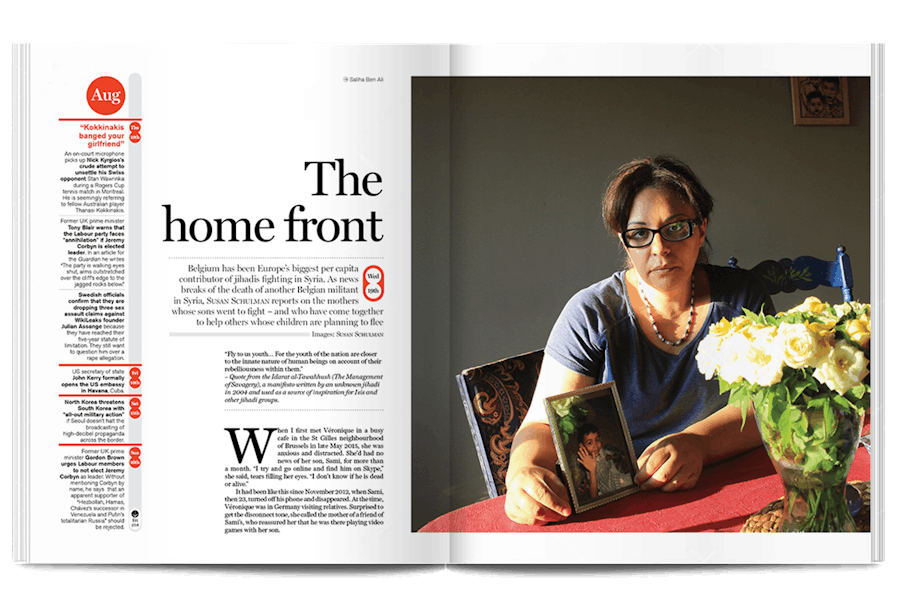 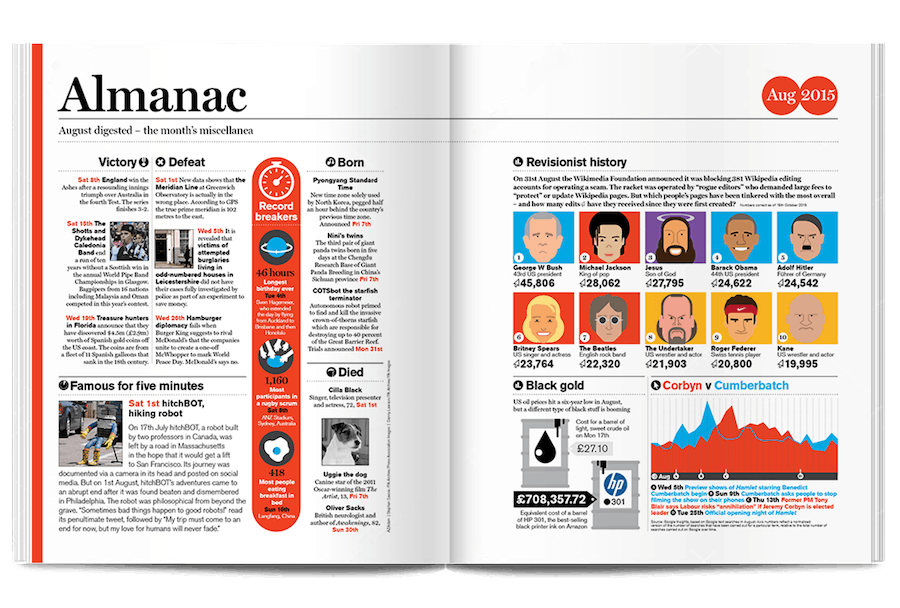 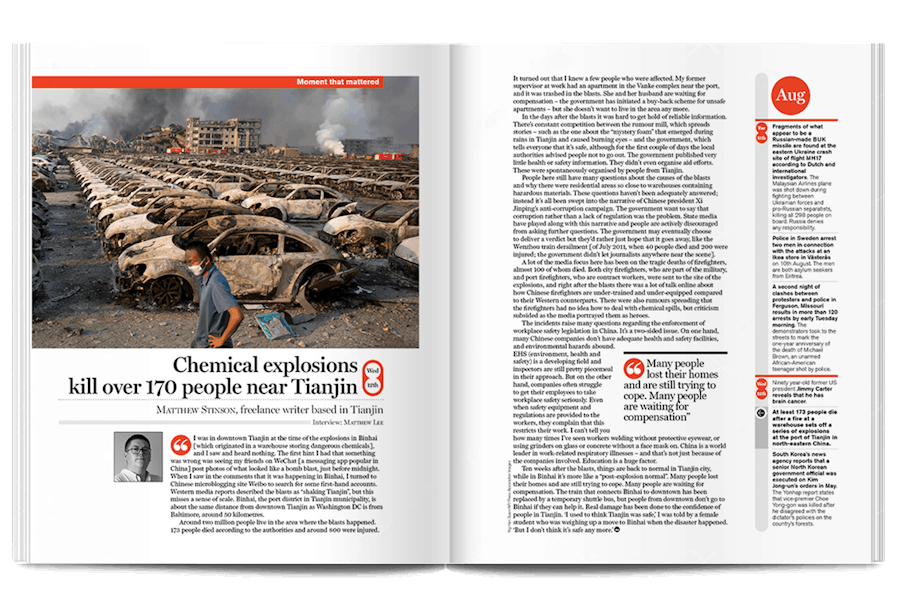 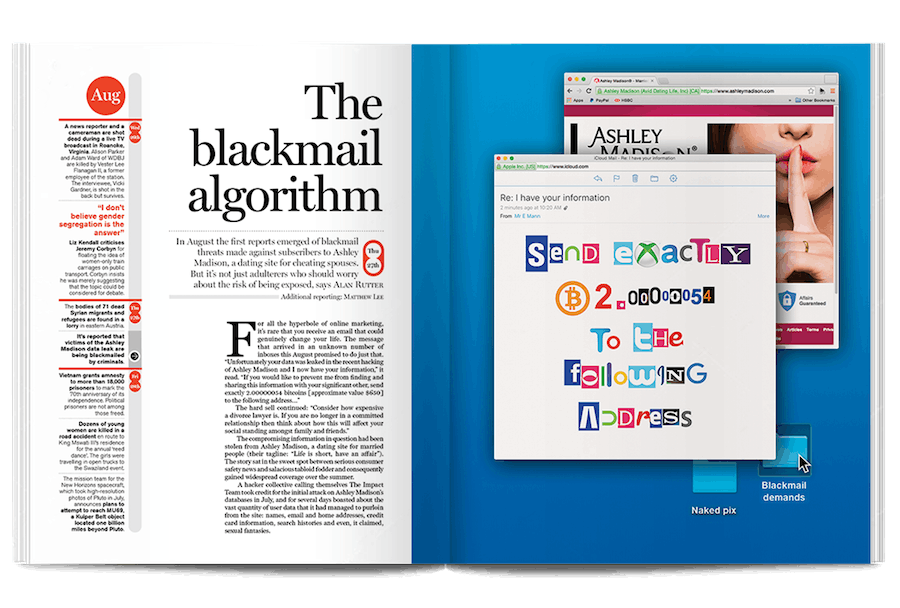 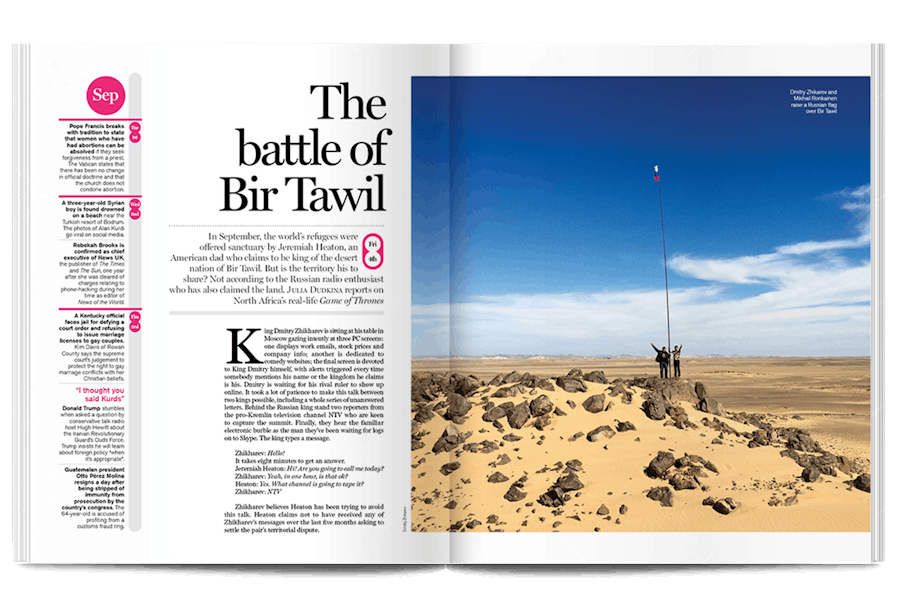 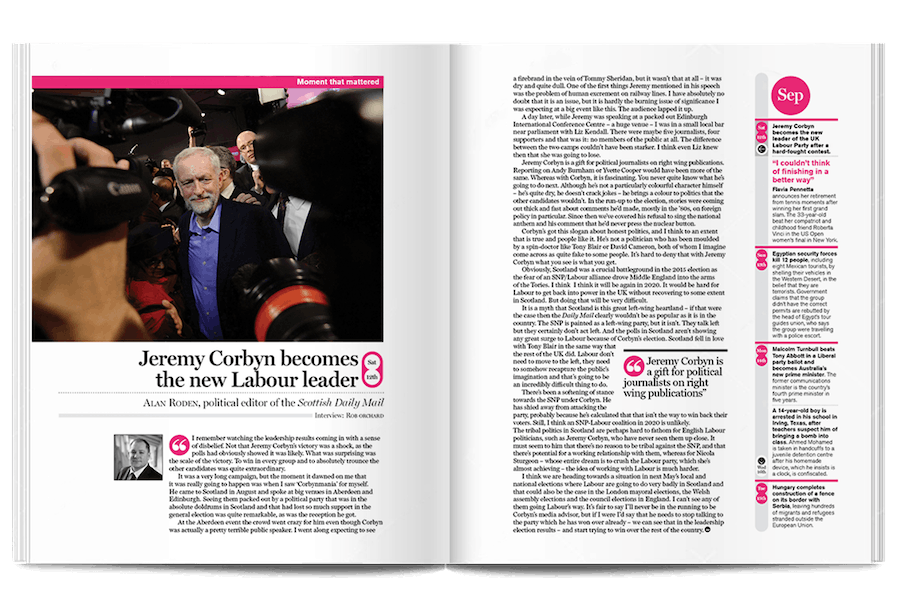 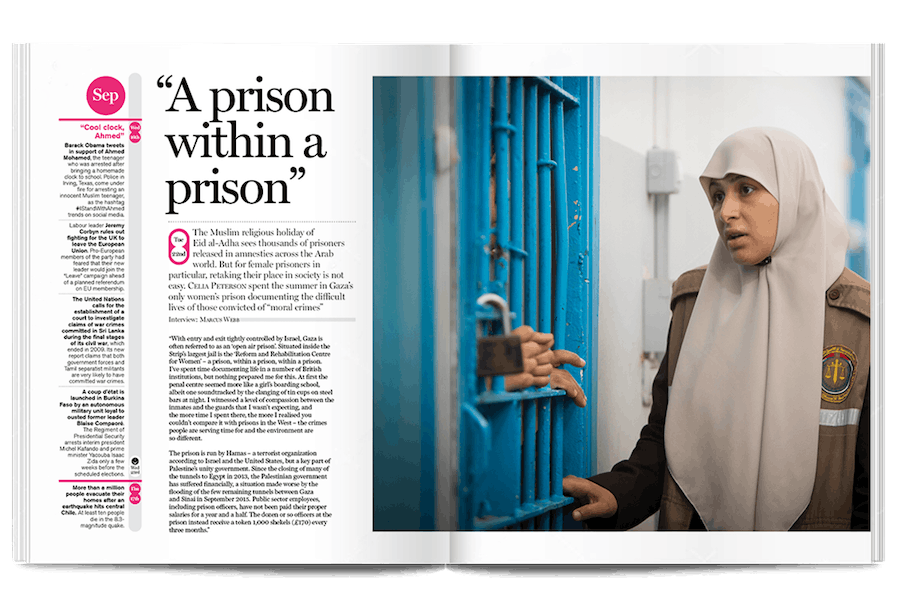 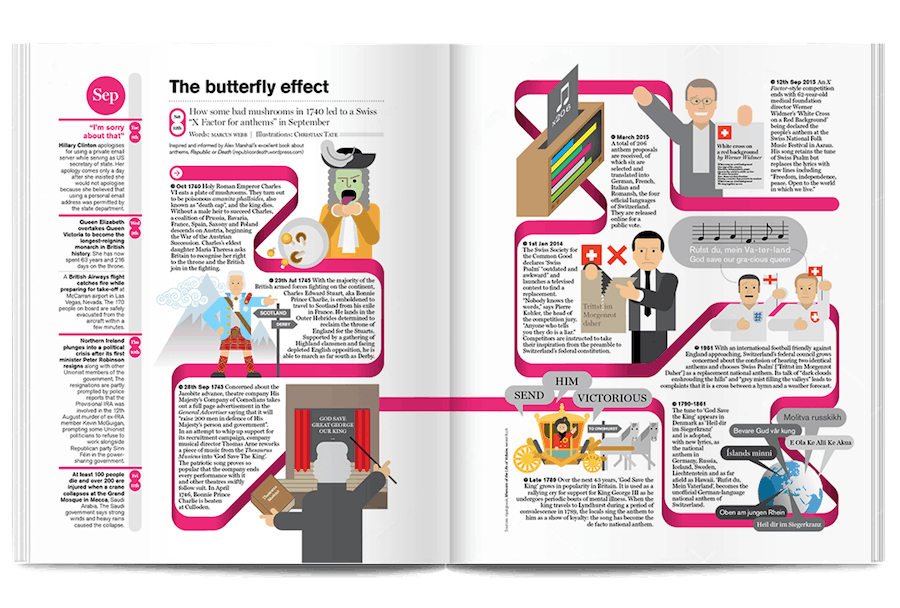 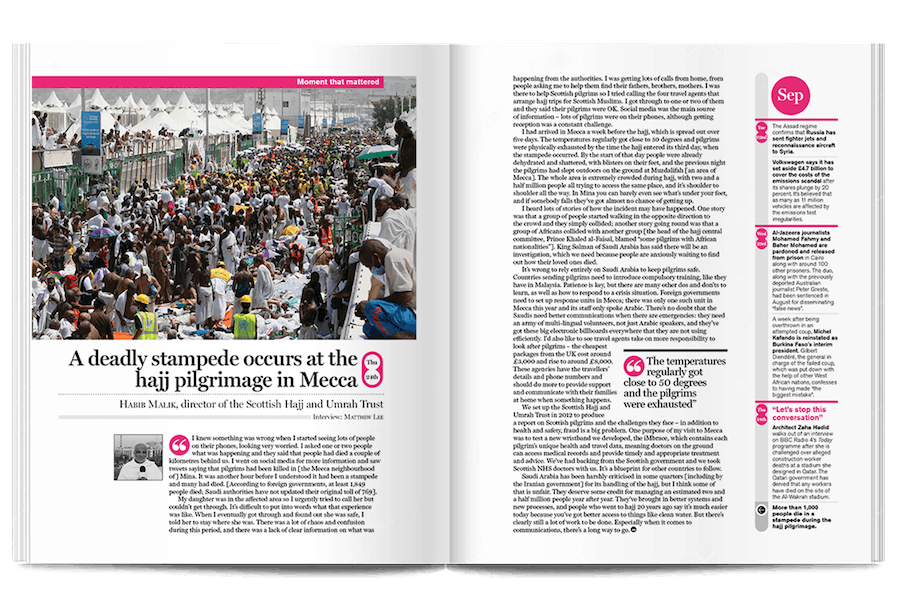 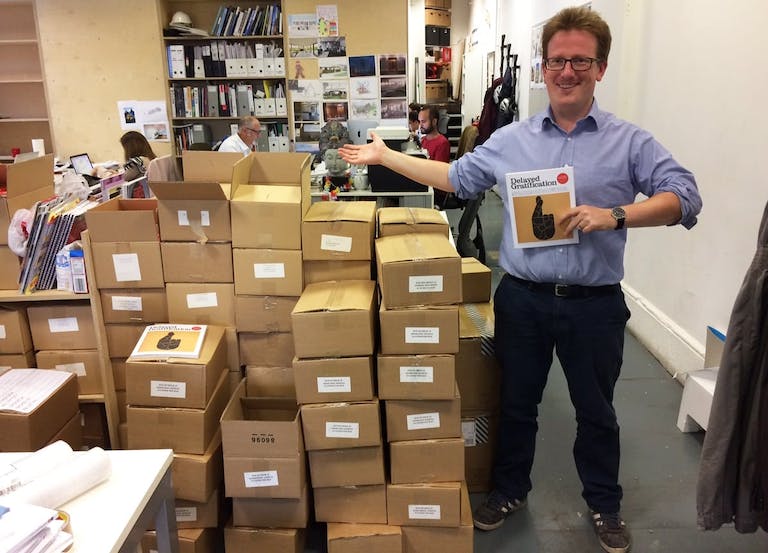 Delivered to Stack subscribers in December 2015, this issue of Delayed Gratification offers a fascinating snapshot of that summer’s events. Stories might be funny, odd or deadly serious, but by returning to them several months after the event, the team give themselves time and space to produce something of real value.

Unsurprisingly, the migrant crisis plays a major part in this issue, appearing across several stories and from several perspectives. See the selected story list below for more details on those and several other stories, and pick up a copy to see it in detail.