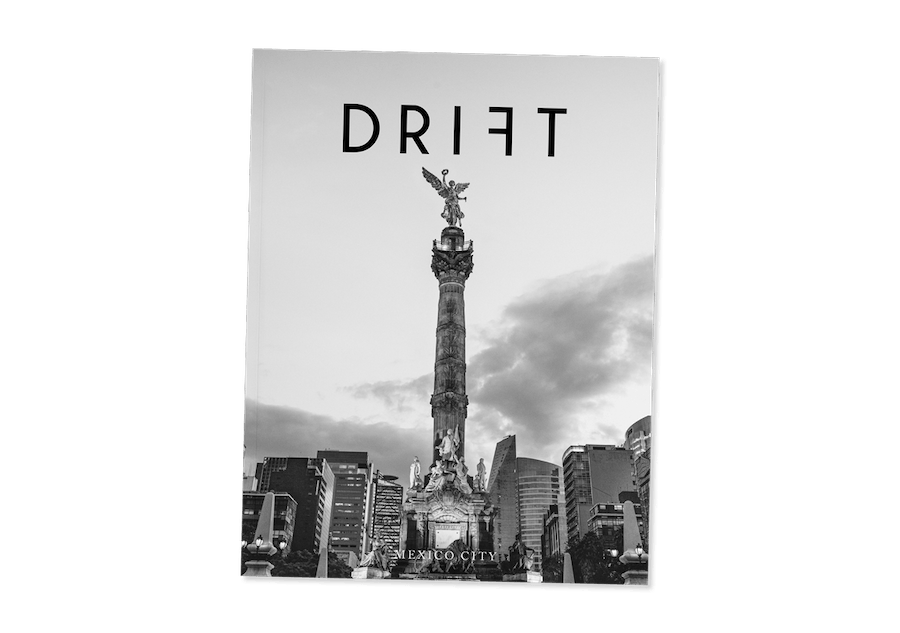 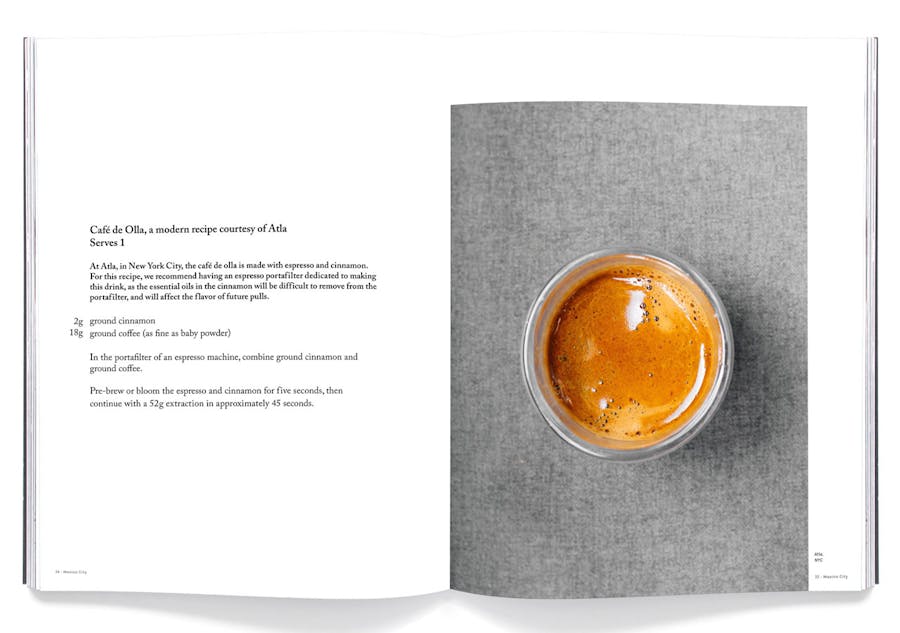 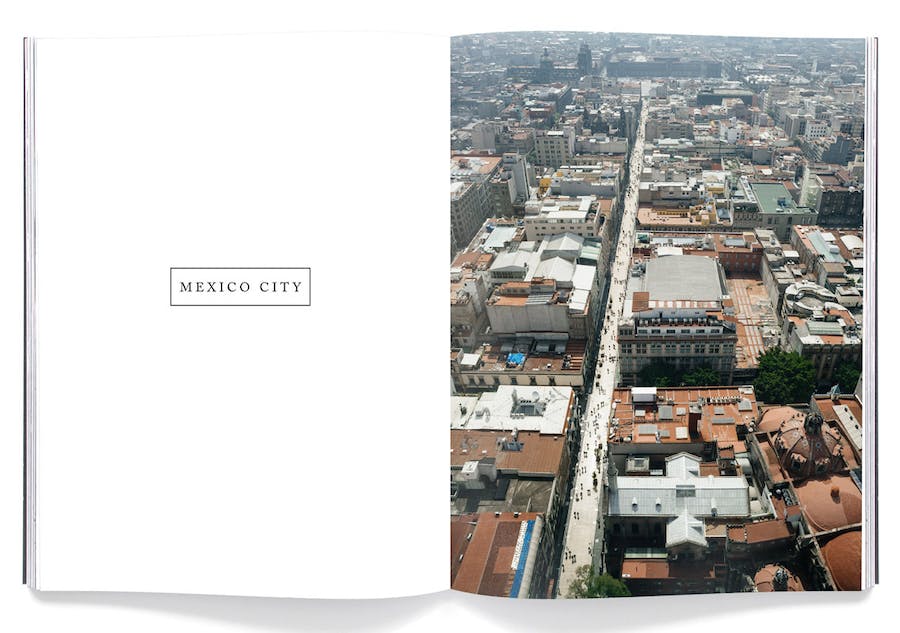 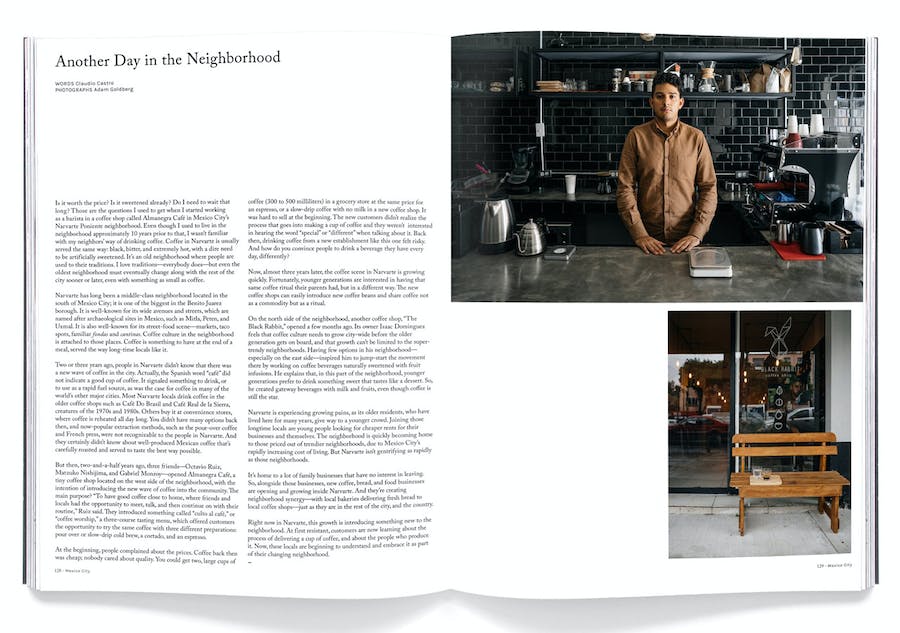 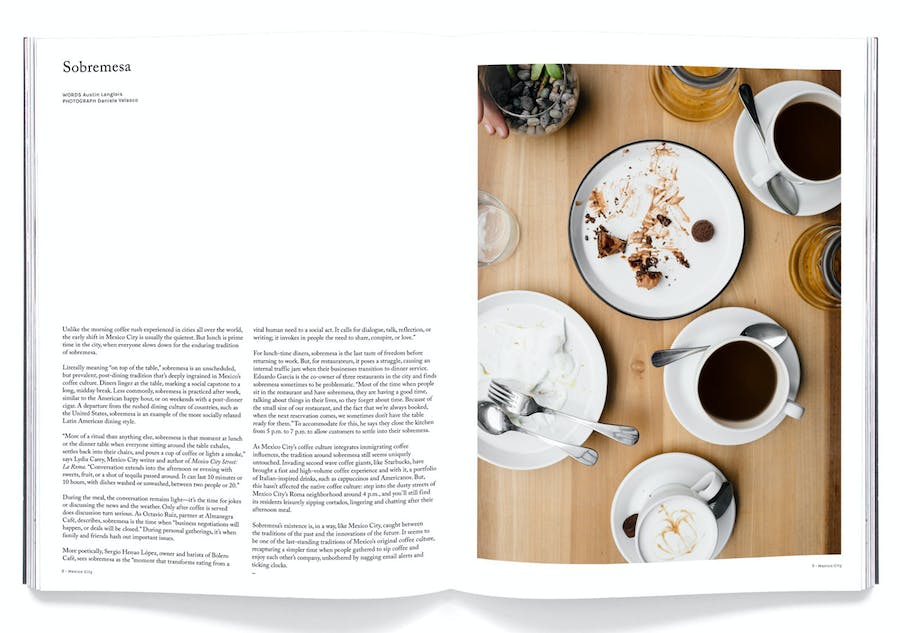 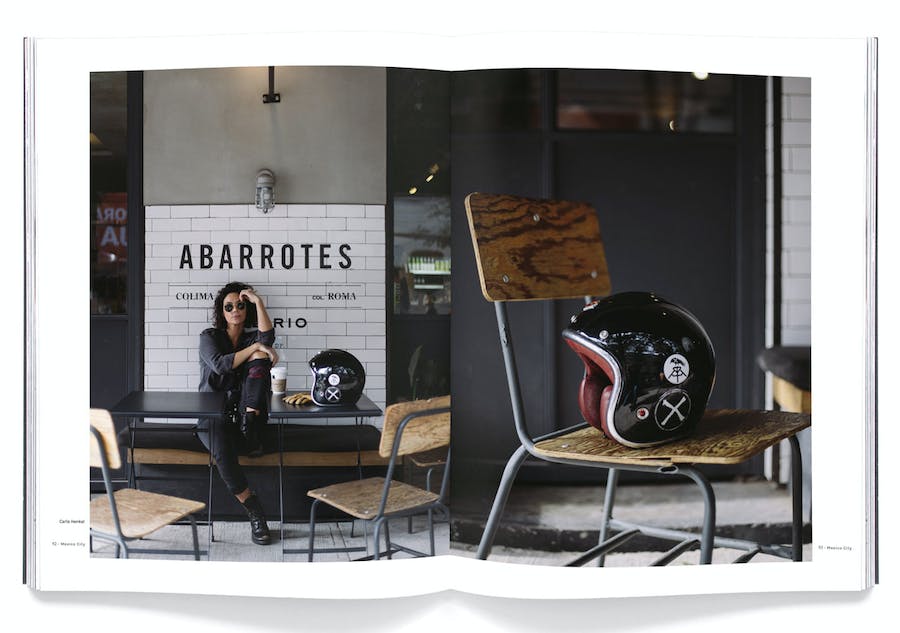 Drift magazine is about coffee, the people who drink it, and the cities they inhabit. Each issue travels to a new place to capture a glimpse of what it’s like to drink coffee there, according to a collection of writers and photographers, as well as coffee shop owners, baristas, street vendors, and patrons.

Sprawling and frenetic, Mexico City has easy access to coffee plantations. A new generation of coffee-drinkers are reshaping the city’s neighbourhoods.

Issues four and eight of Drift are also available in the Stack shop.