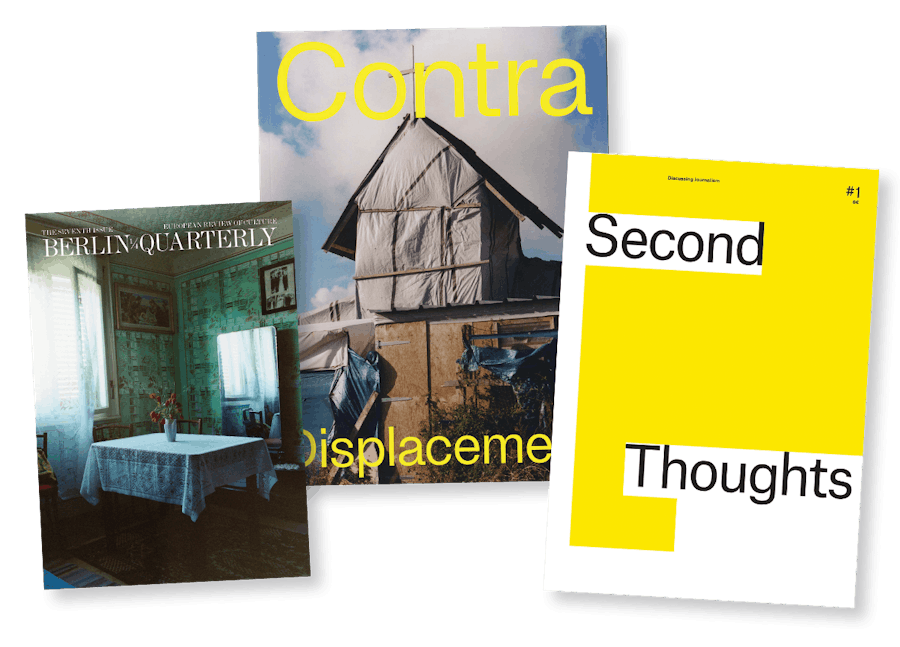 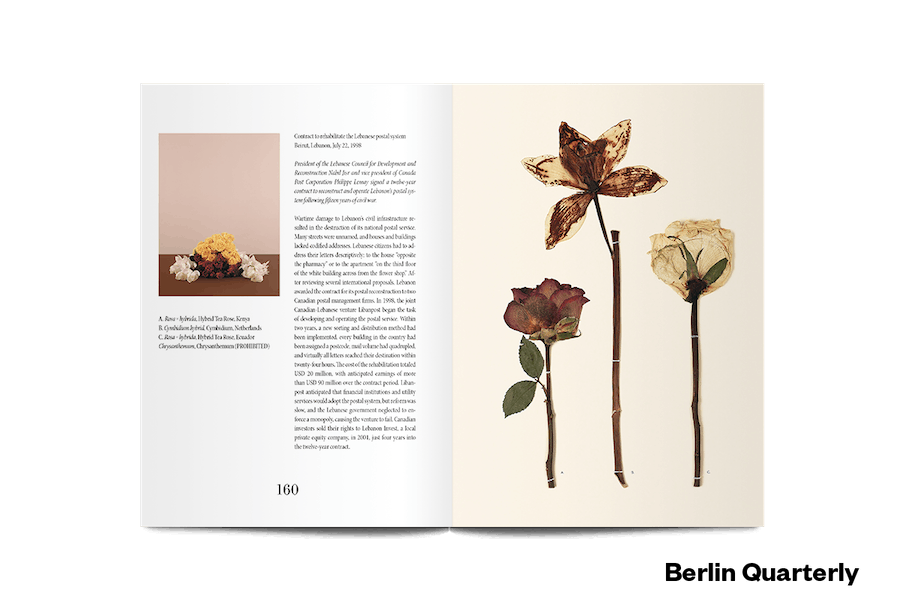 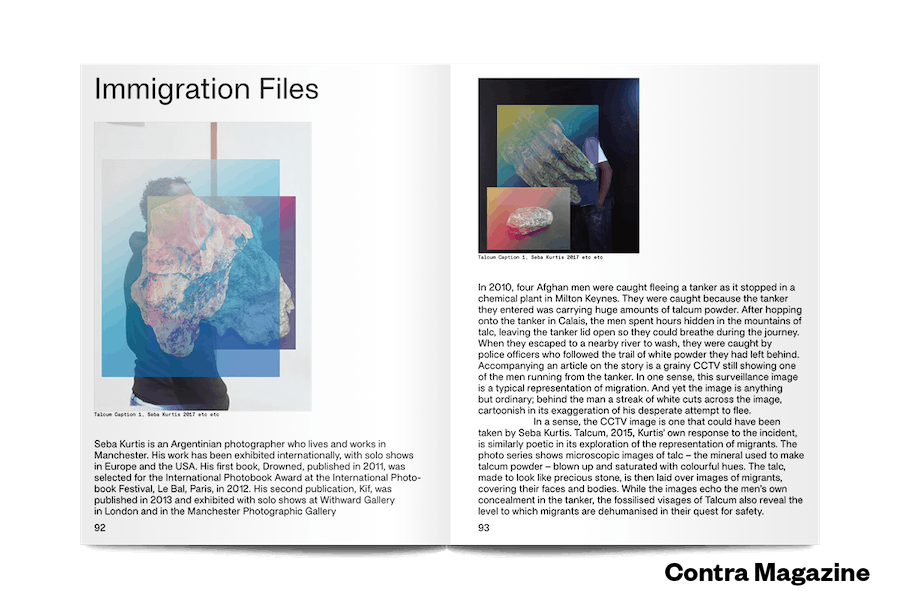 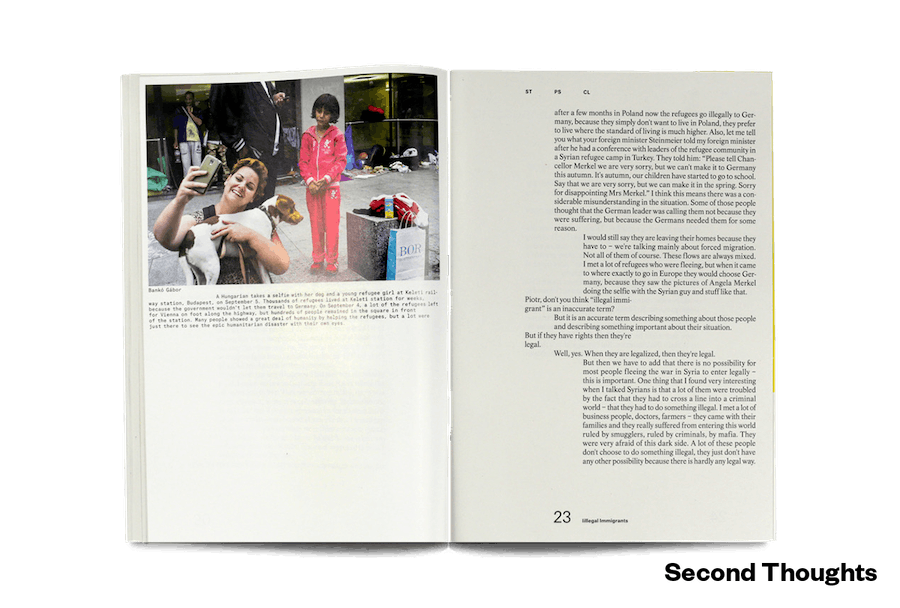 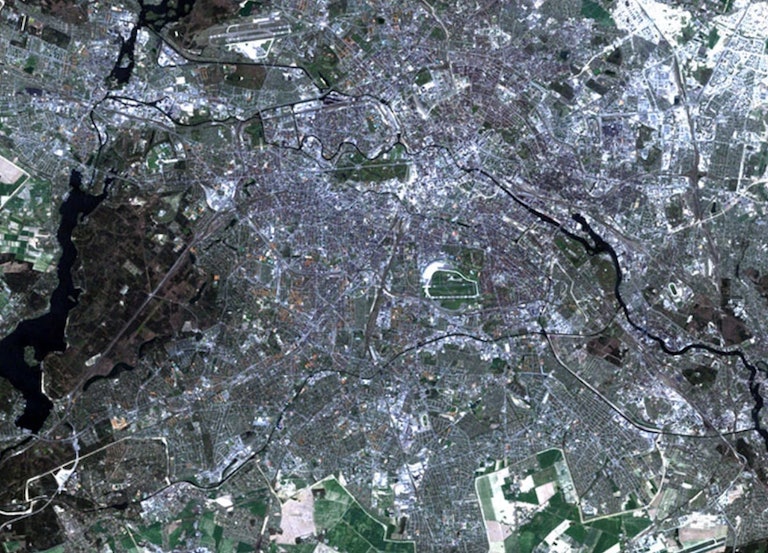 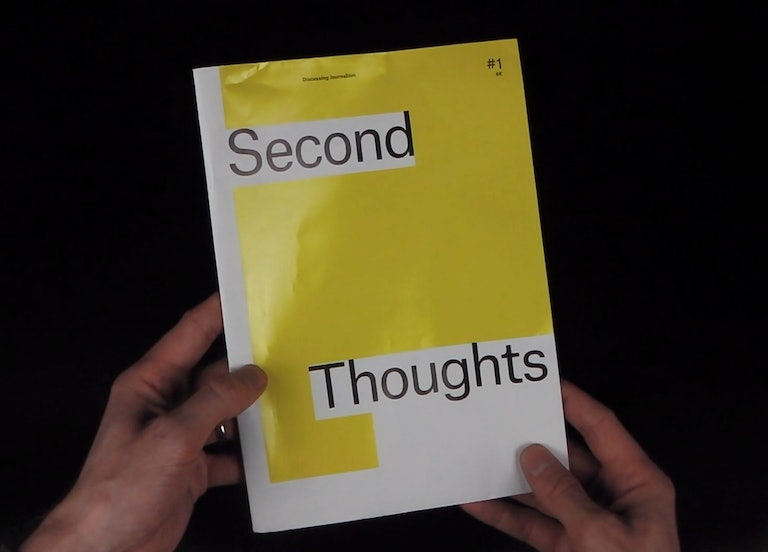 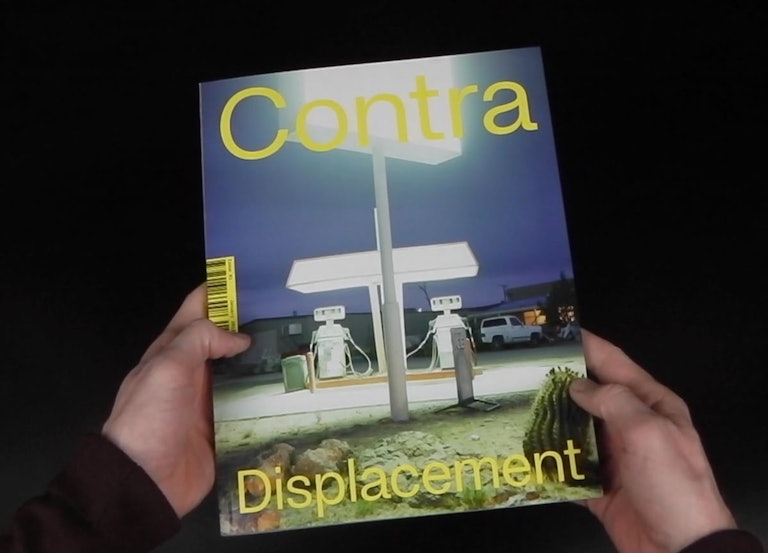 As the reality of Brexit slowly unfolds from the West and Russian aggression makes its presence felt from the East, Europe is veering towards populist politicians and increased nationalism. But how are these forces viewed across the continent? And where can we find hope away from the mainstream media’s 24-hour news addiction?

This collection of independent magazines steps back from the frenetic news cycle to take a critical look across the continent, aiming to understand not just the stories themselves, but also the ways in which those narratives are presented.

The European review of culture, Berlin Quarterly presents a nuanced and literary picture of life across the continent. In this current issue, Ukraine’s leading contemporary writer Oksana Zabuzhko reflects on his country’s Orange Revolution, while William Ralston presents the history behind Romania’s minimal electronic music scene, a journey from communist repression to international prestige.

Journalists from across Europe and Russia meet on the pages of Second Thoughts as they try to understand the changes currently unfolding. Covering subjects like disinformation, patriotism and propaganda, they take the long view to show the various forces at work and the paradoxes and misconceptions inherent in the terms themselves.

Exploring the relationship between art and conflict, Contra analyses the ways in which war and civil unrest are represented in visual culture. This first issue focuses on displacement, and includes original and affecting stories of migration across Europe and its visible and invisible borders.