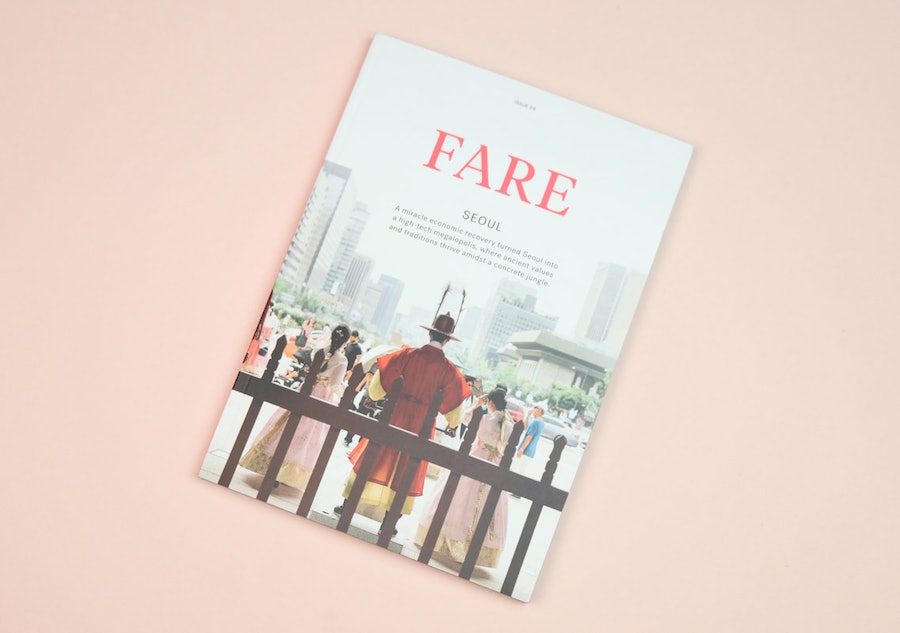 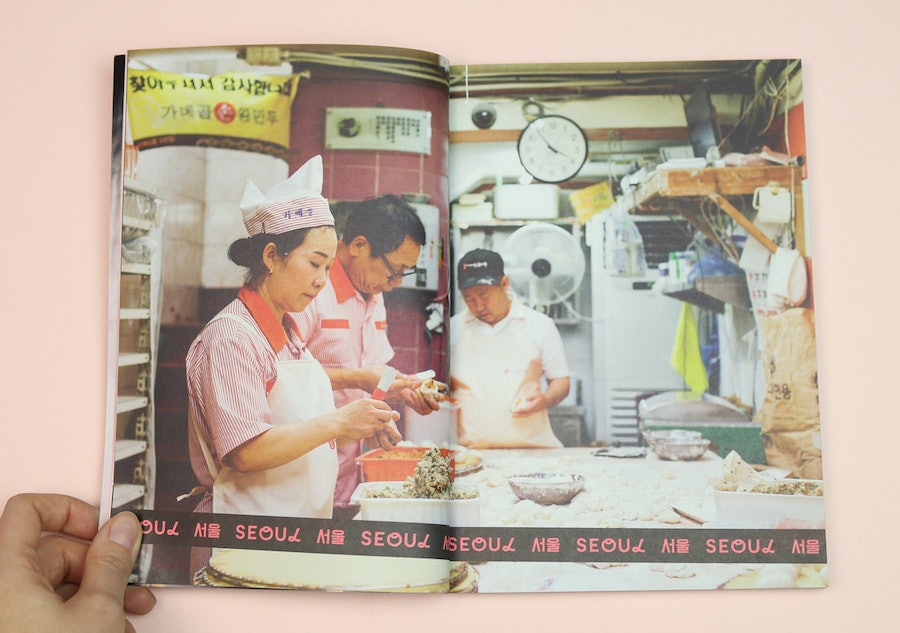 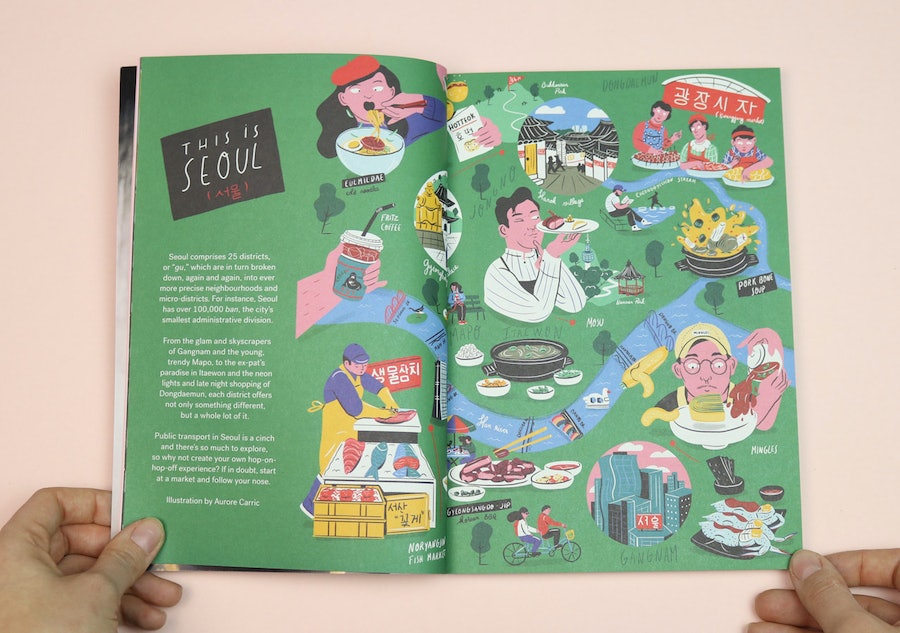 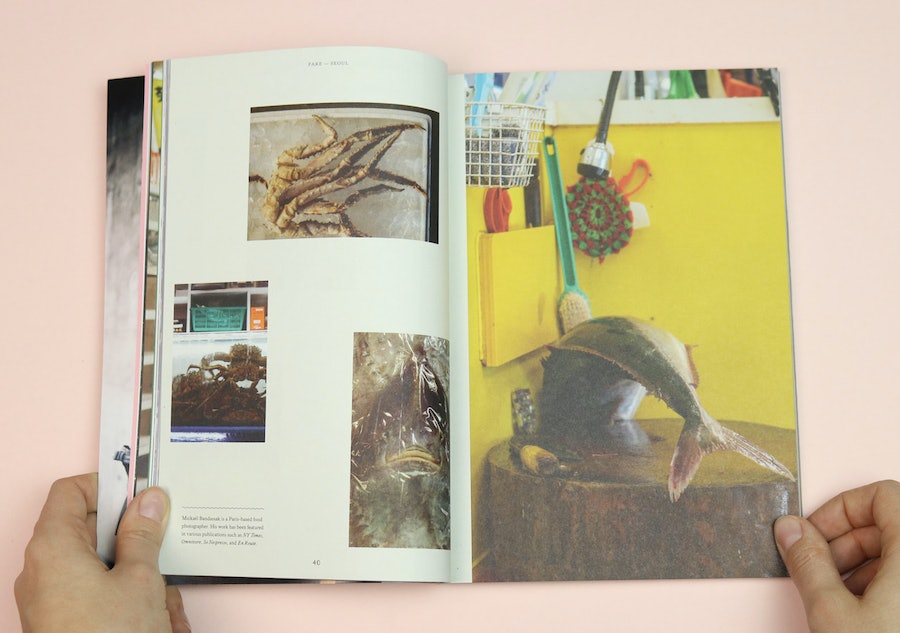 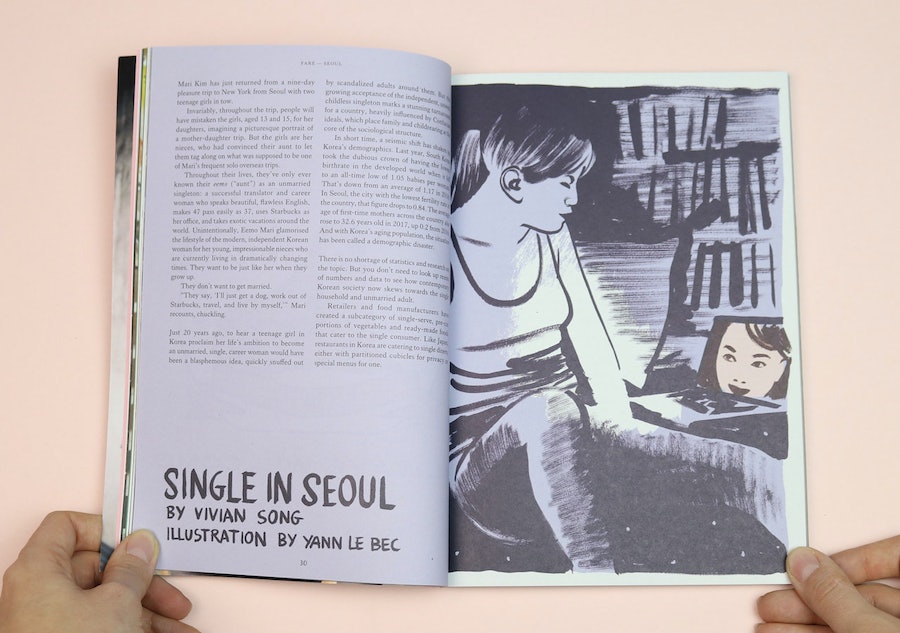 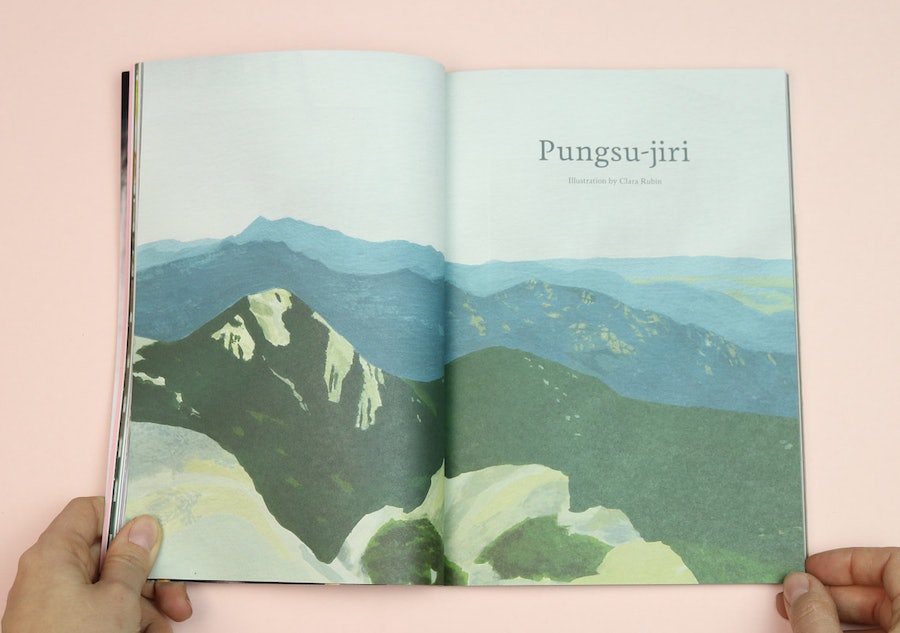 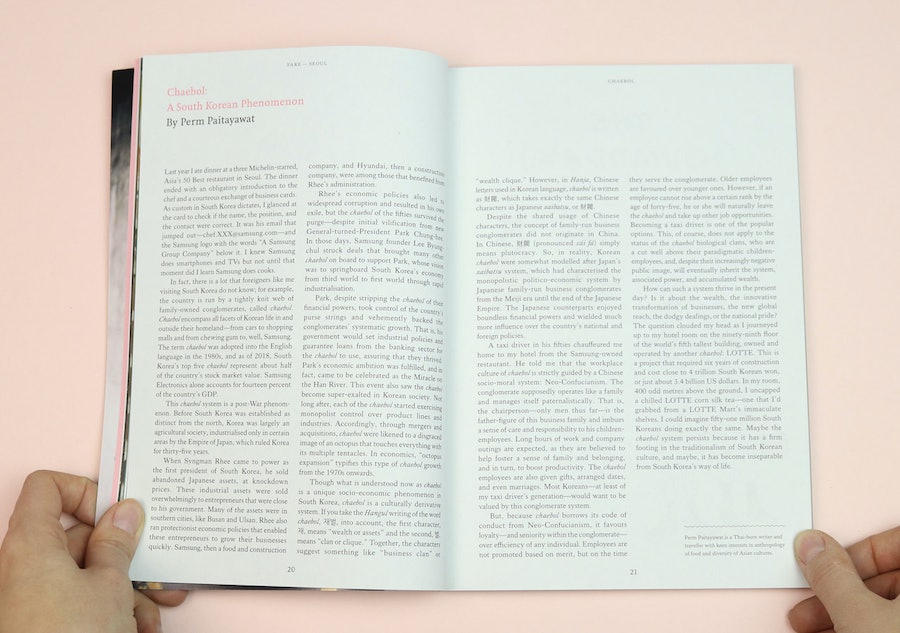 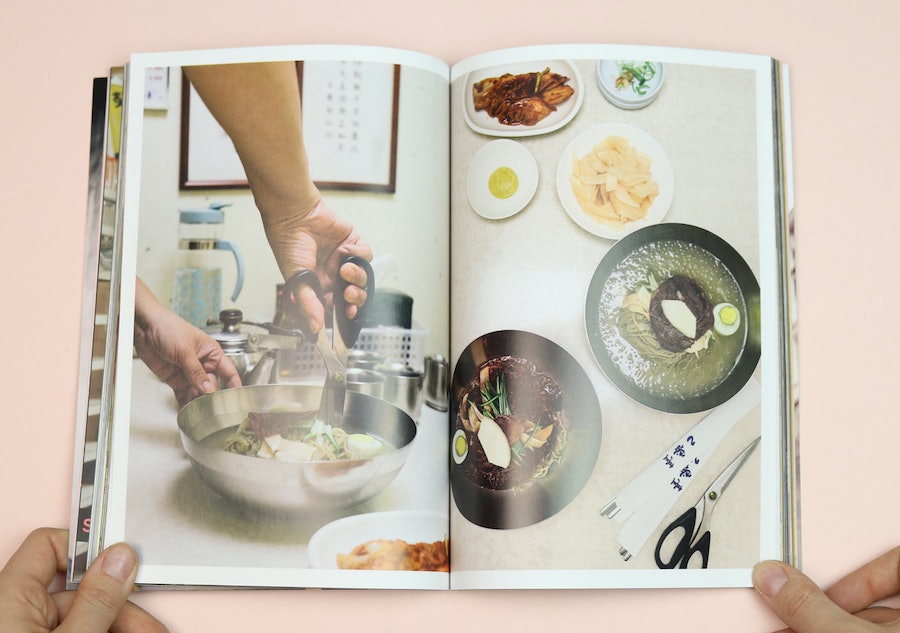 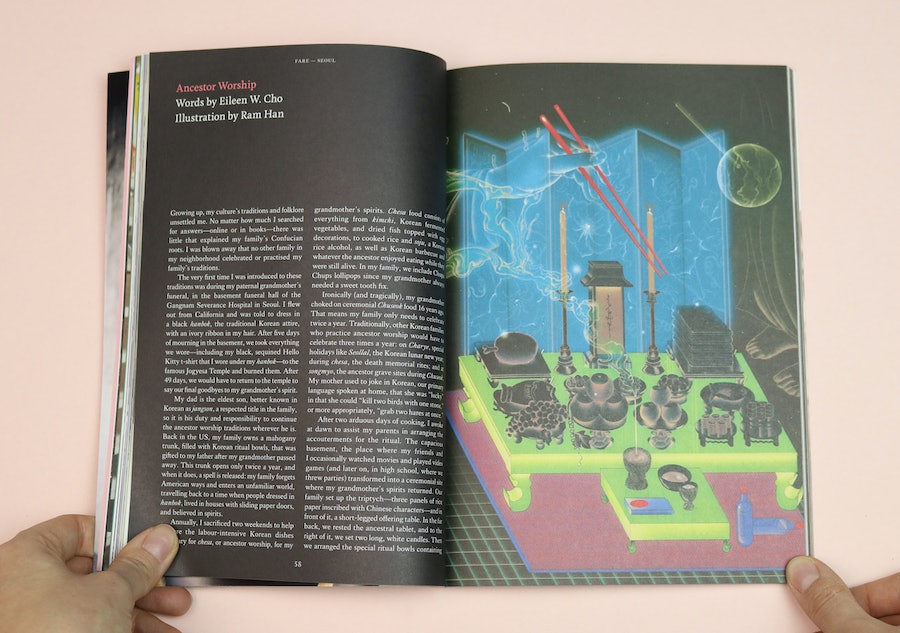 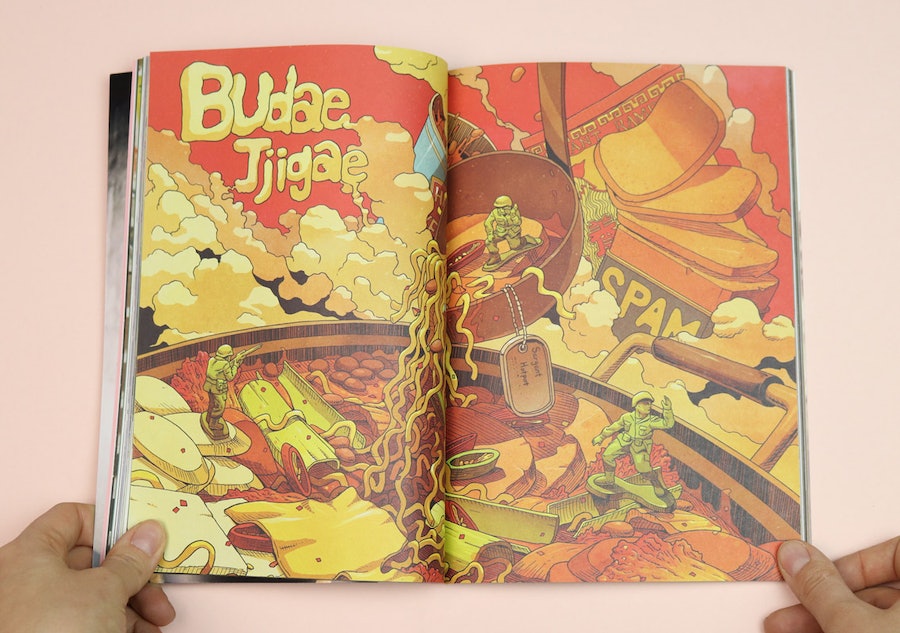 Fare magazine is a bi-annual print publication exploring city culture through the intersections of food, history, and community. Each issue is guided by local writers, photographers and illustrators who give expert insight as well as a taste of the creative aesthetic.

Fare’s fourth issue journeys to Seoul: a mid-century economic turnaround swept the small historic city into a high-tech megalopolis, where ancient values and traditions to thrive amidst a concrete jungle.

Issue five of Fare is also available in the Stack shop.