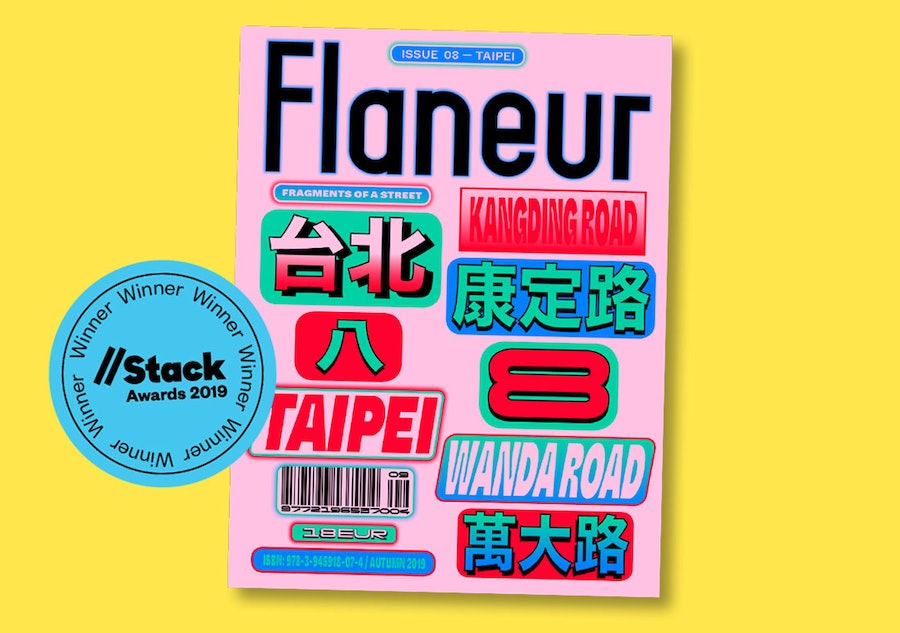 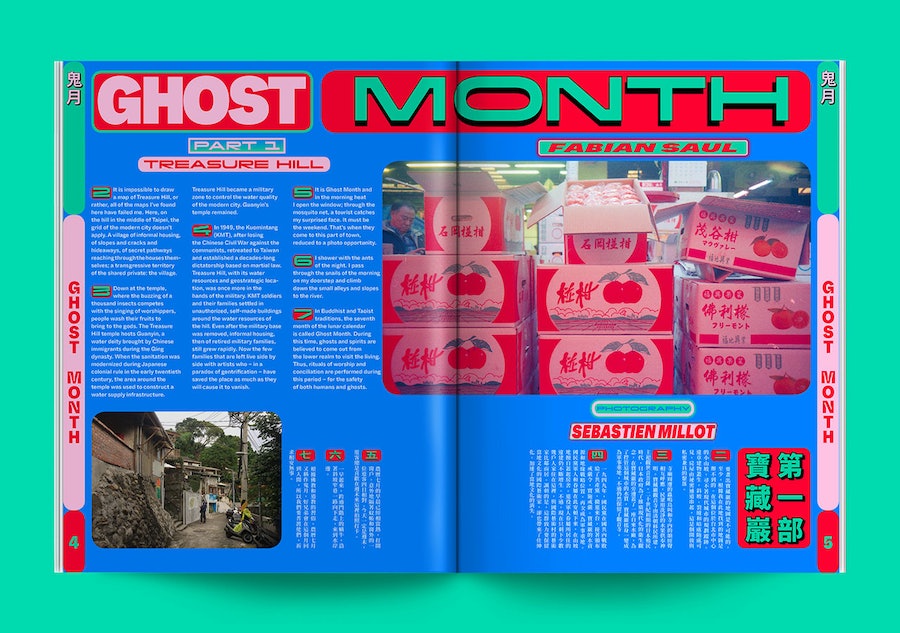 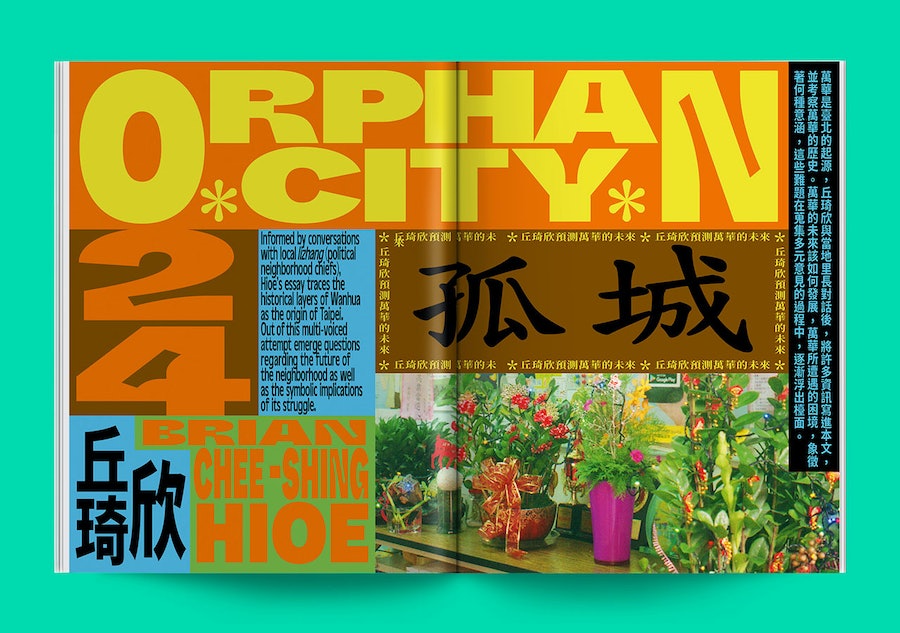 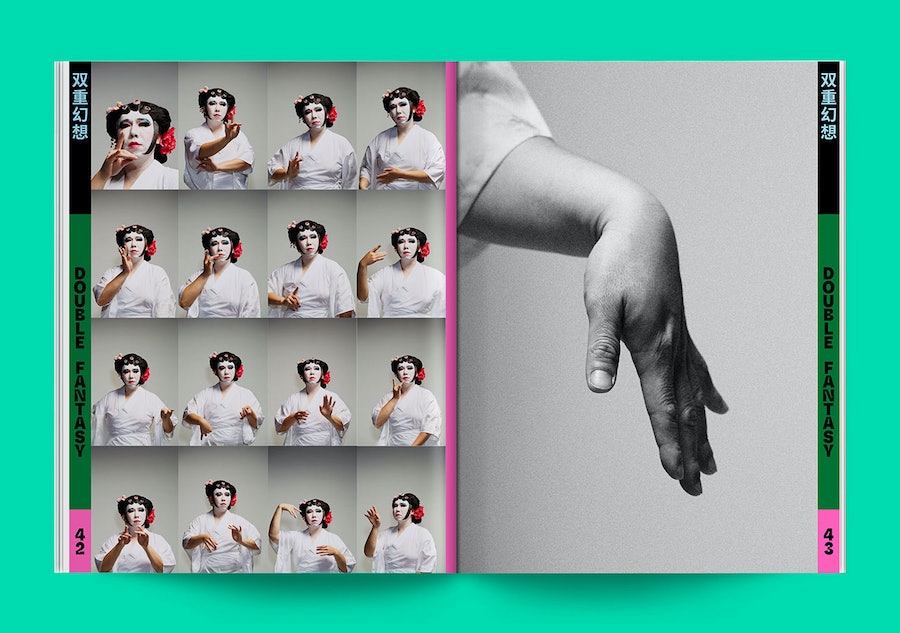 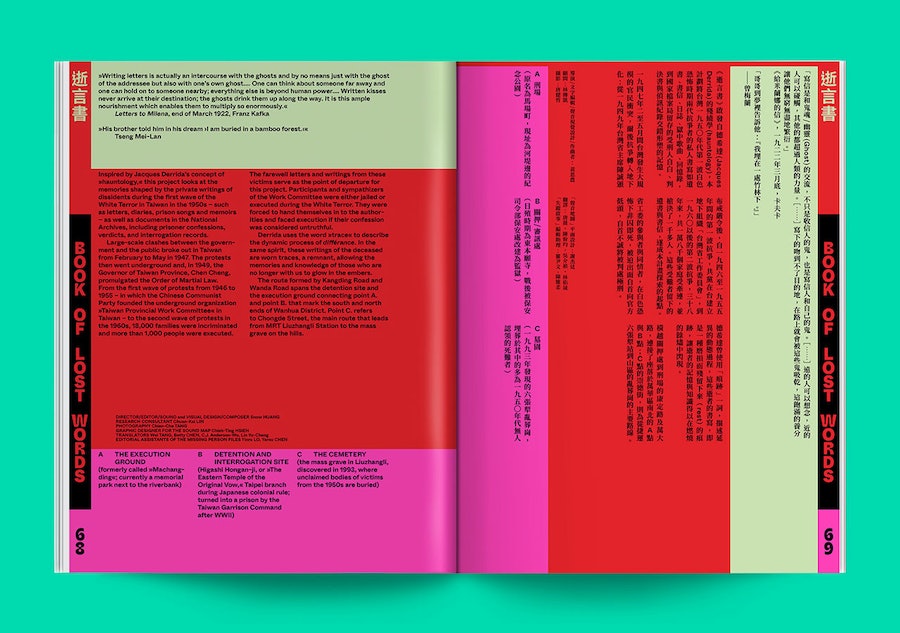 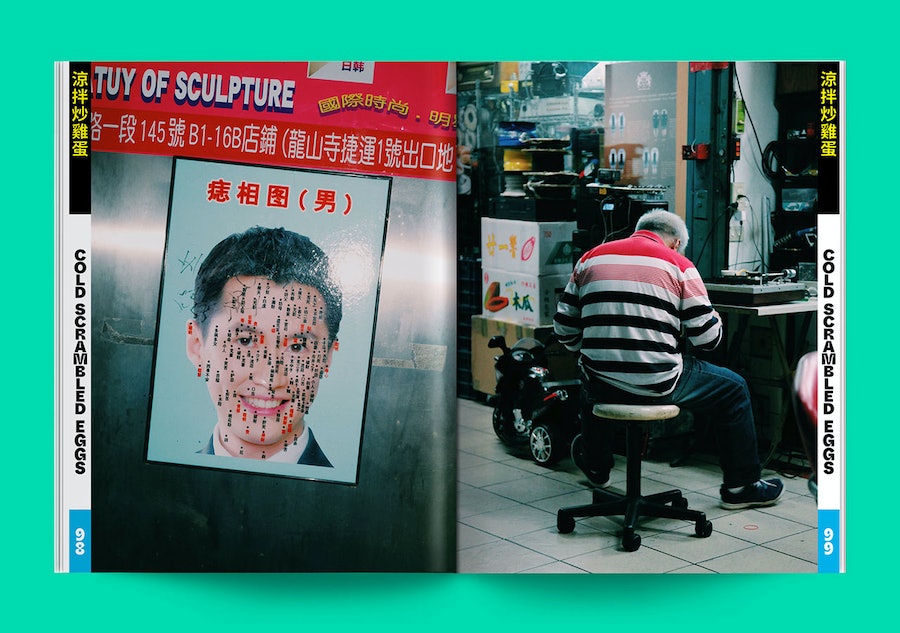 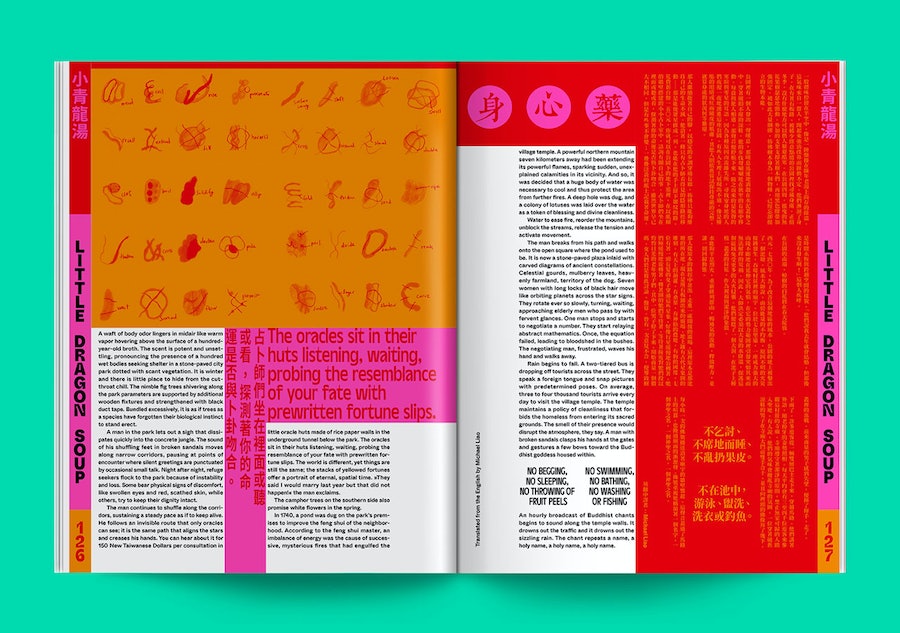 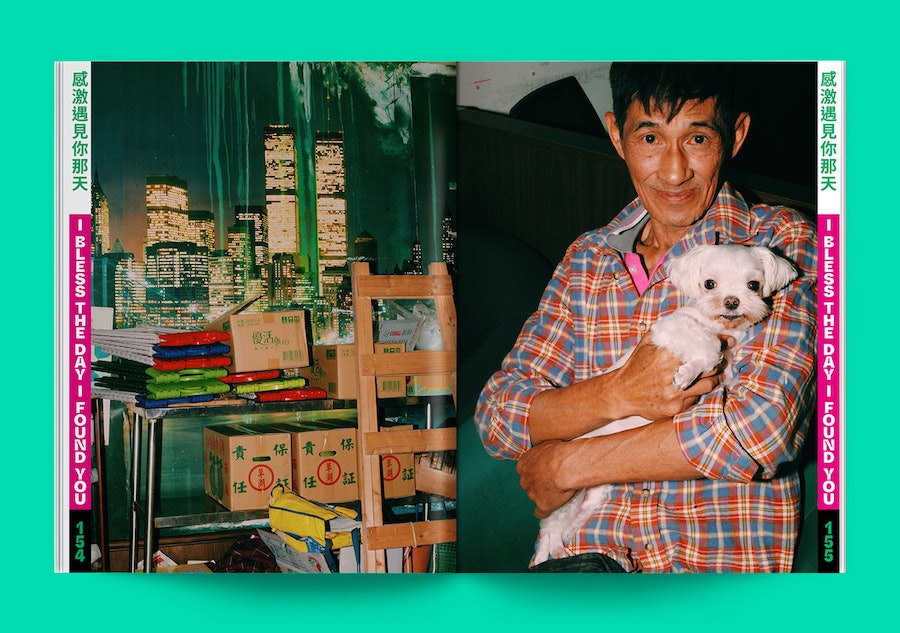 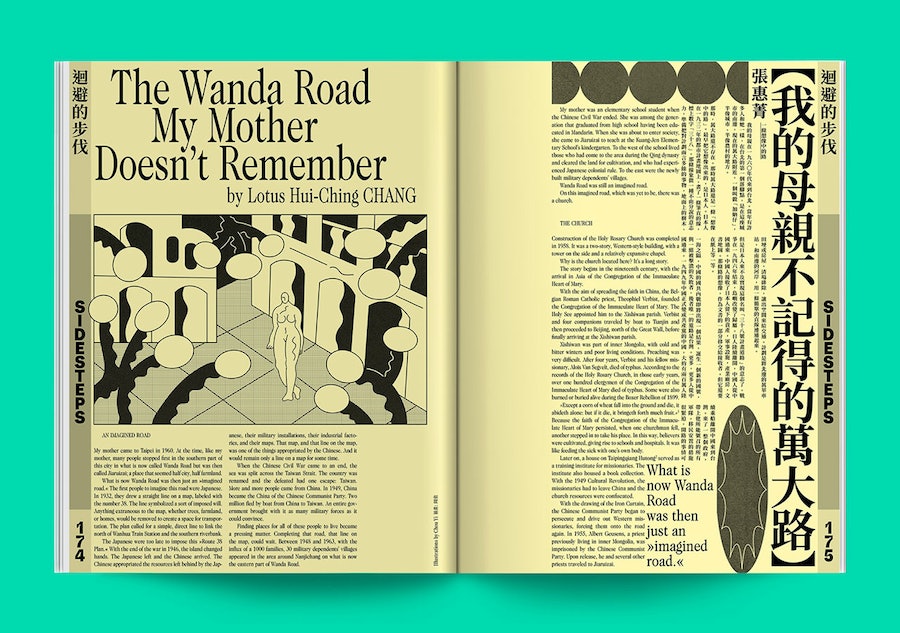 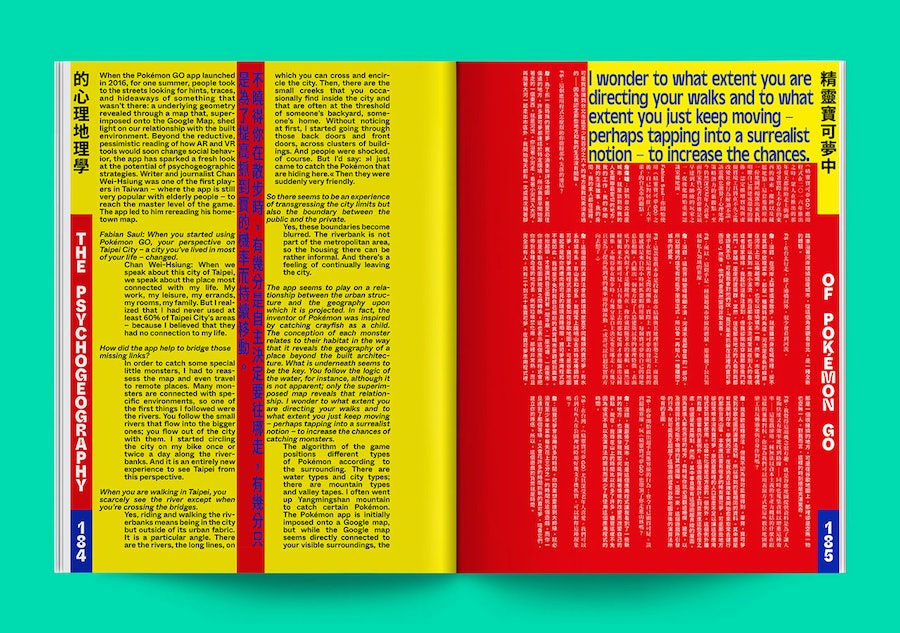 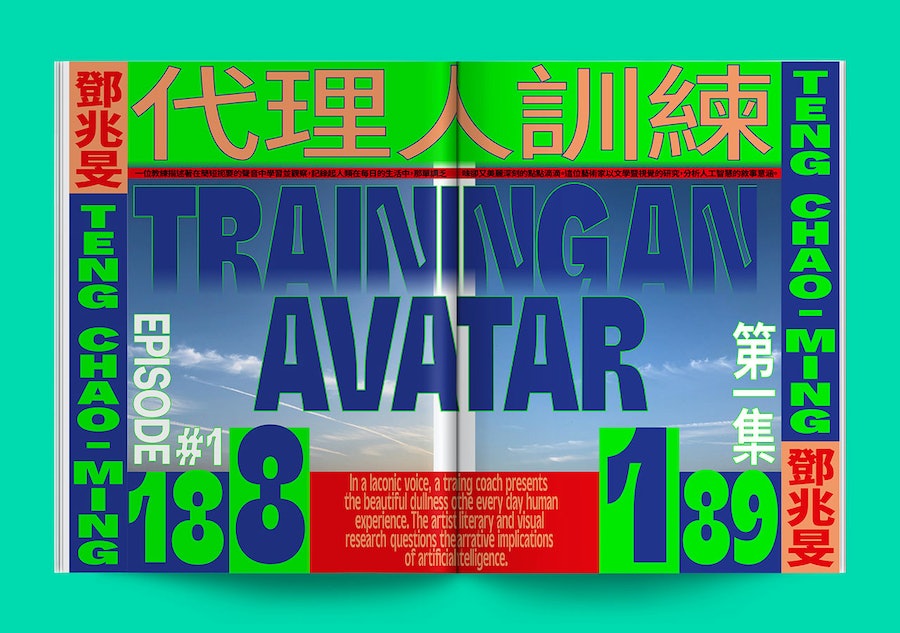 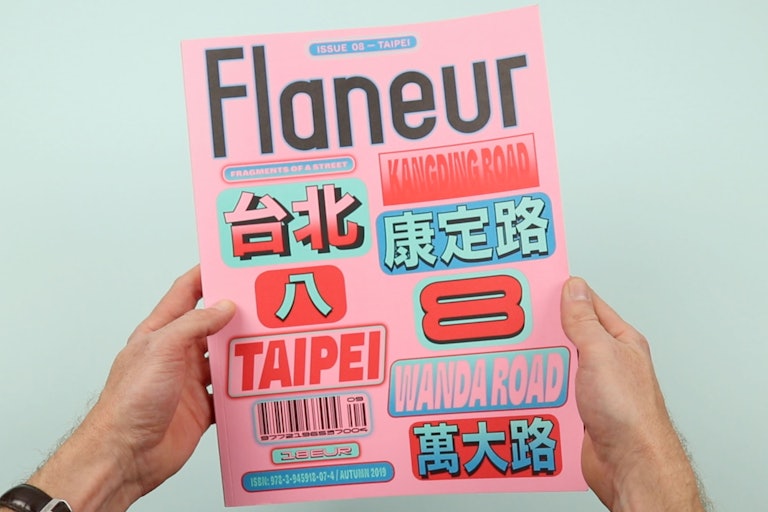 Flaneur is a nomadic magazine focusing on one street per issue. The magazine embraces the street’s complexity, its layers and fragmented nature with a literary approach. The team spends months on location creating and commissioning content, attempting to use a single microcosm to tell universal stories.This issue follows the rivers of Taipei to Wanhua, the oldest part of the Taiwanese capital.