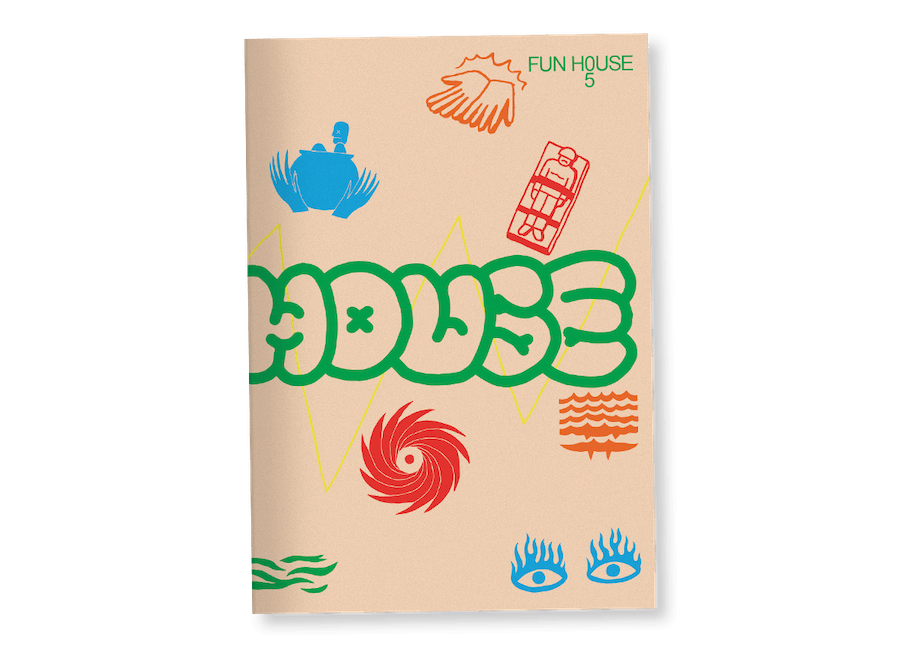 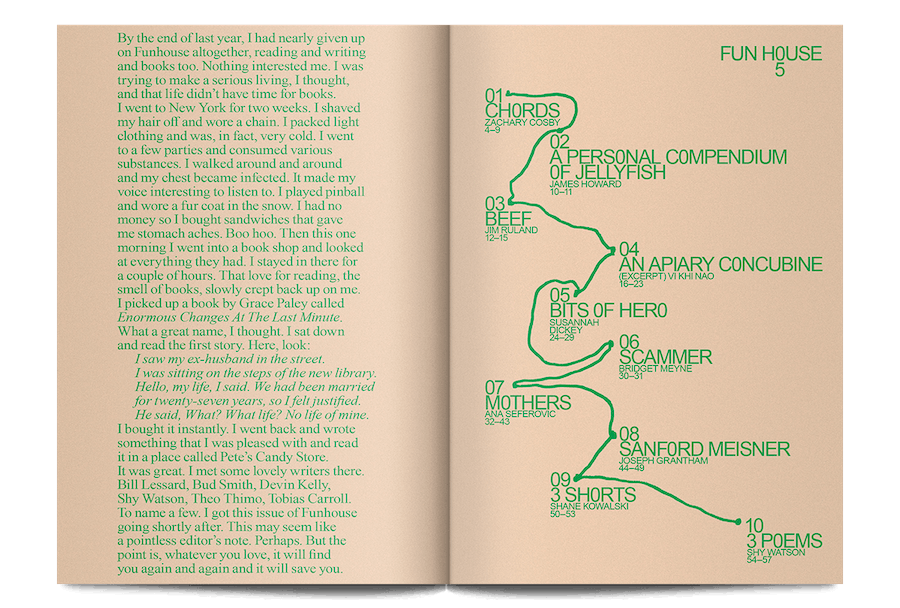 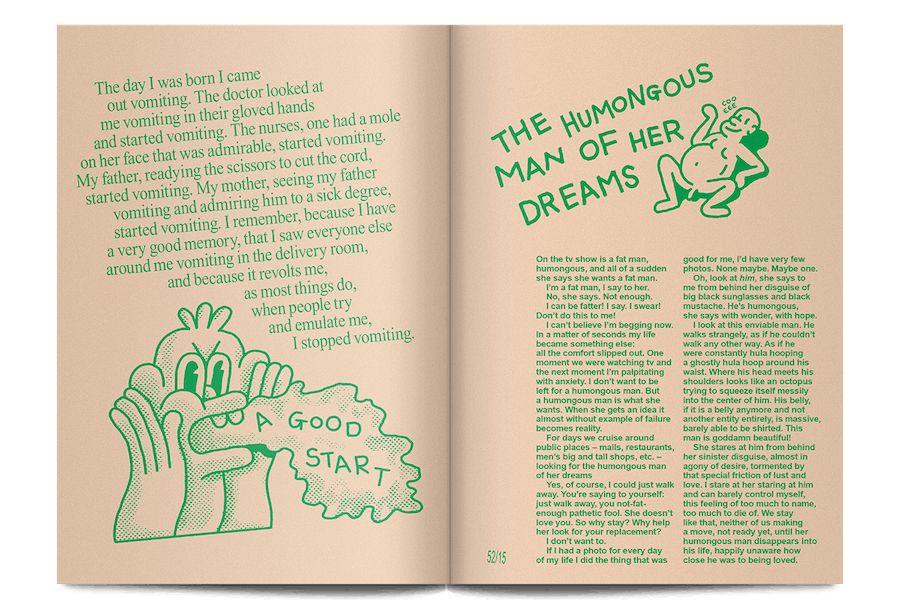 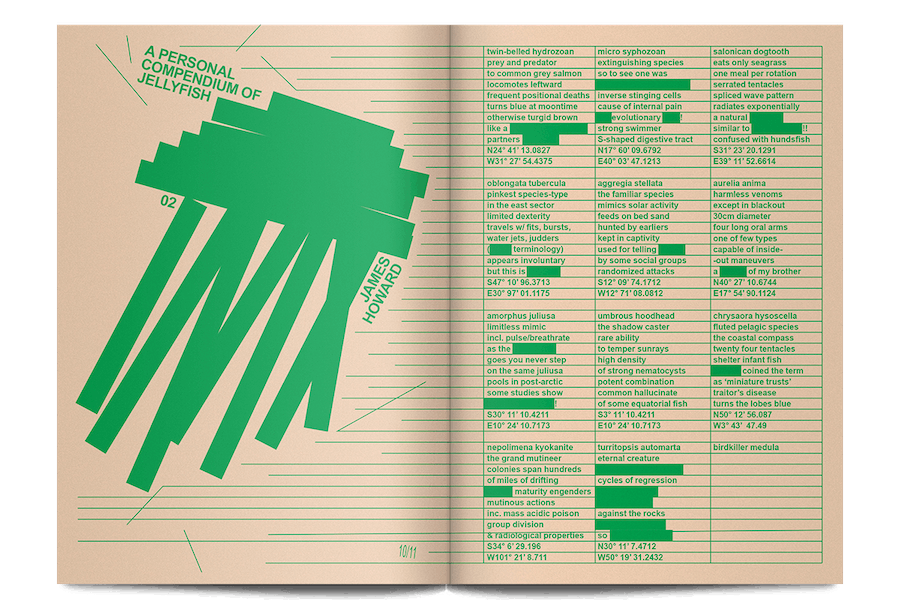 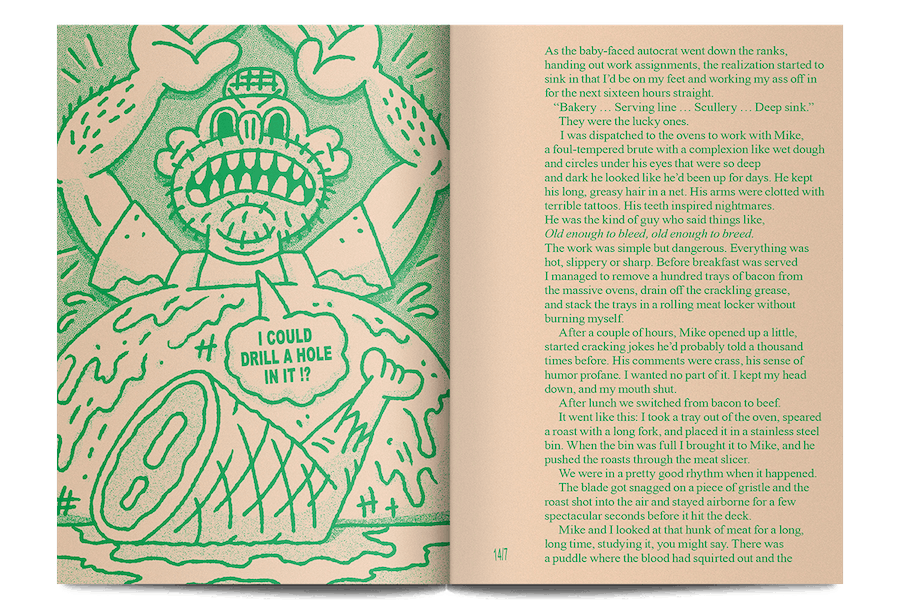 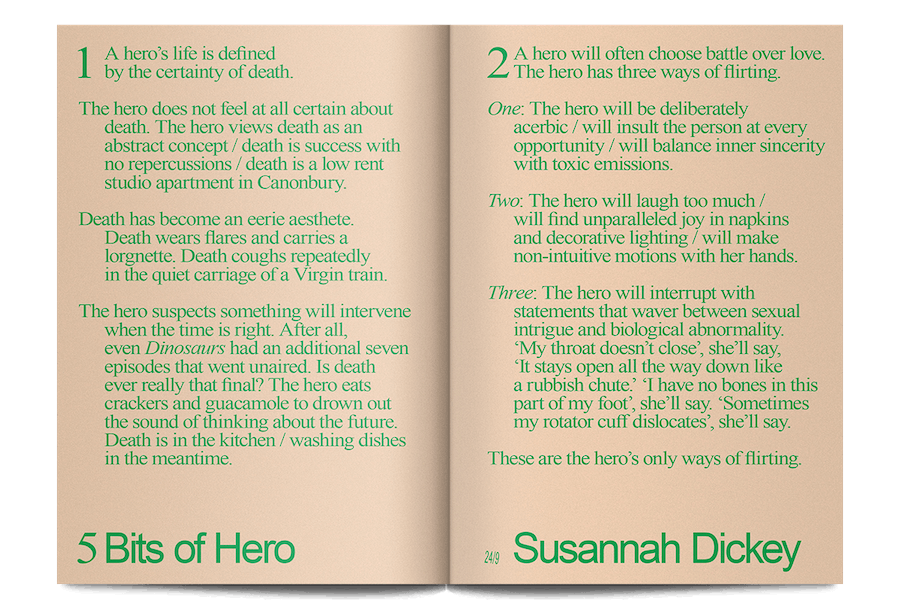 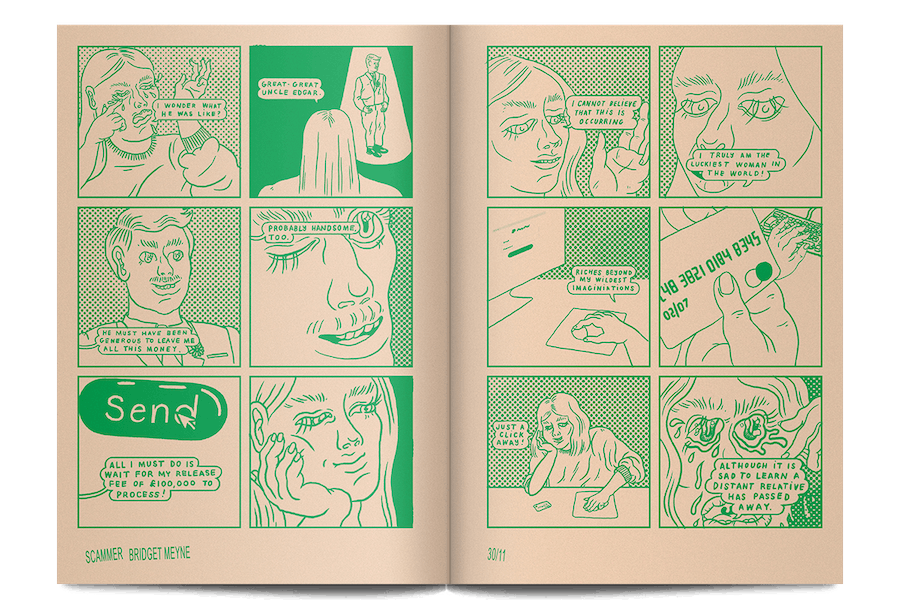 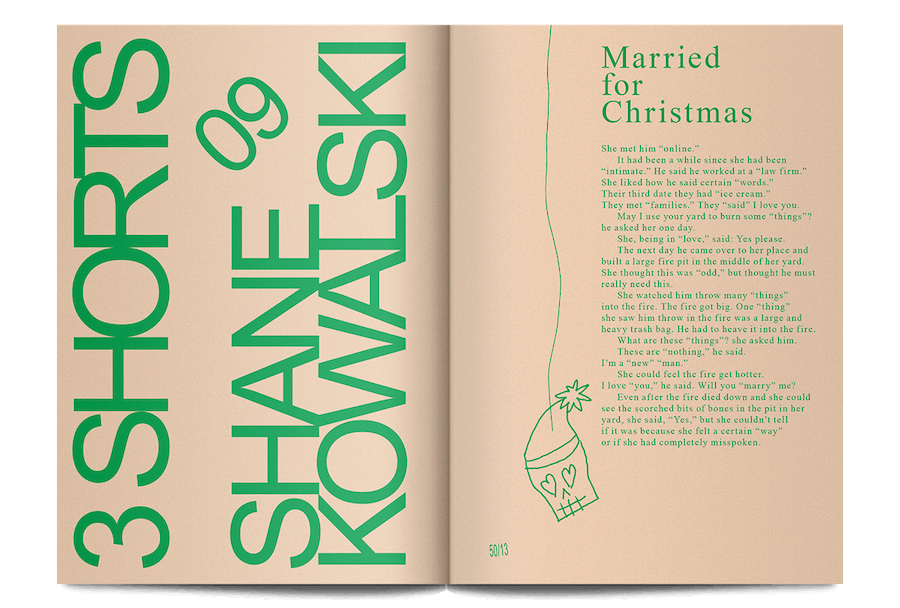 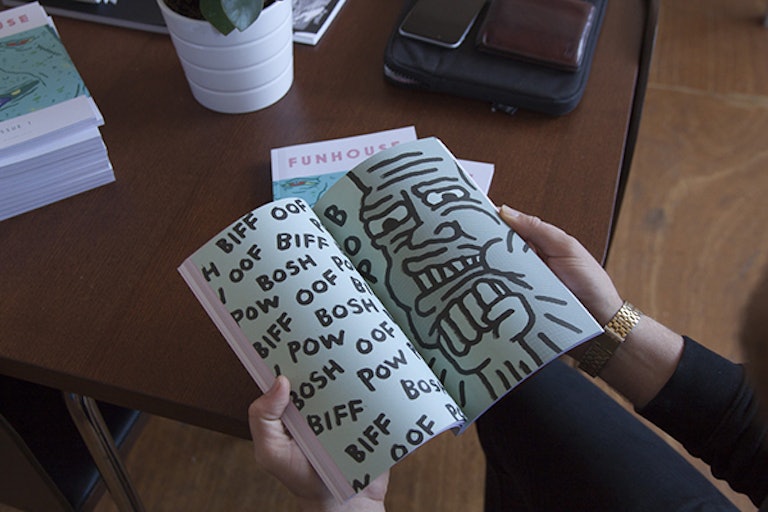 Funhouse is an illustrated literary magazine with a focus on bodies. Characterised by an odd sense of humour, it has poetry, short stories and comics that look straight into the face of sweaty, rude, and utterly unfiltered human forms.

This issue was created with renewed inspiration as editor Oliver Zarandi came across a book on the brink of giving up the magazine. Enormous Changes At The Last Minute by Grace Paley led him to write something that he was pleased with, and subsequently, as he read it at an open mic, he met some of the contributors to this latest edition. As he writes in the editor’s letter, “Whatever you love, it will find you again and again and it will save you.”