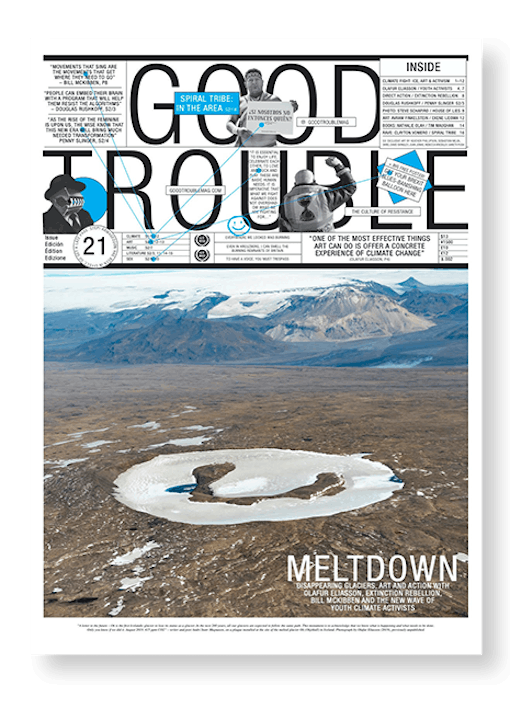 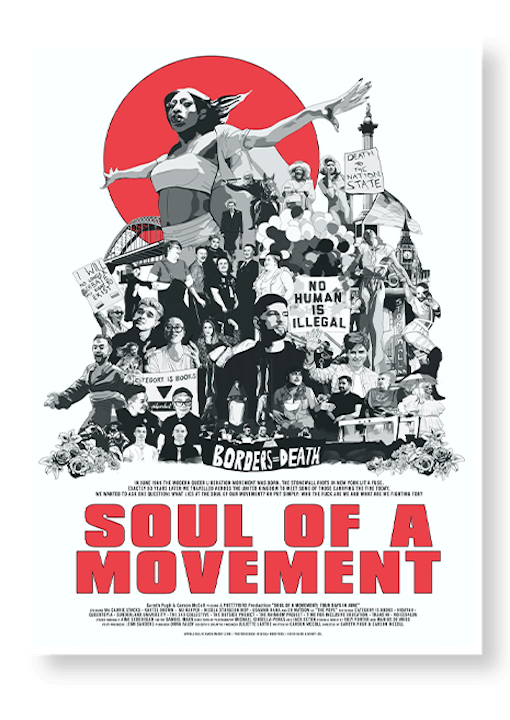 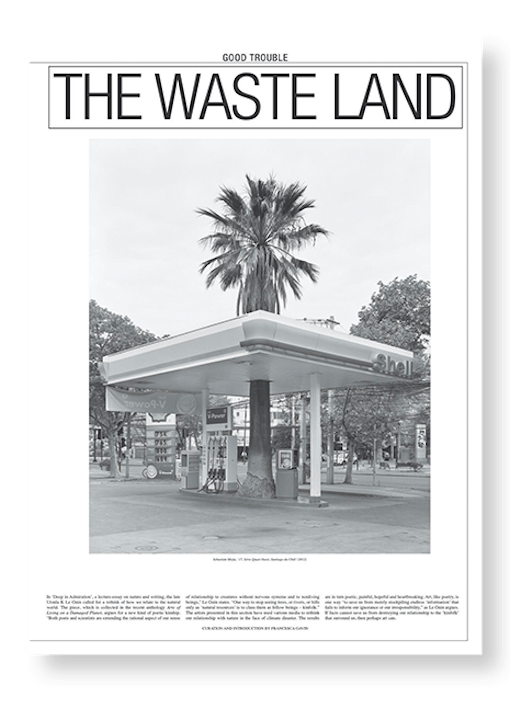 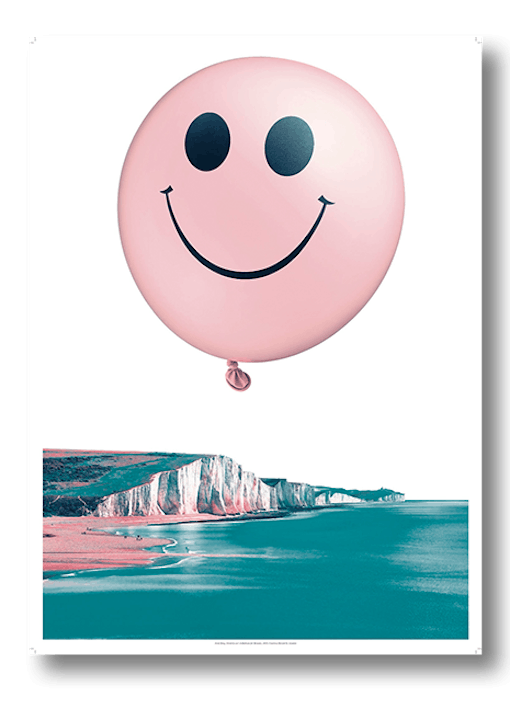 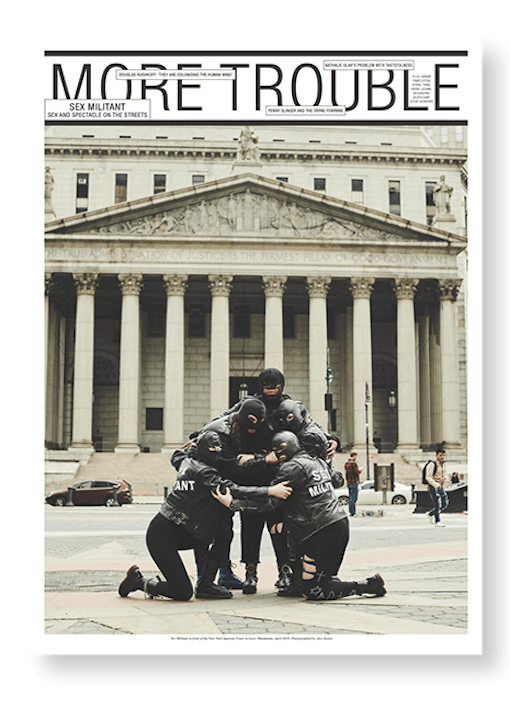 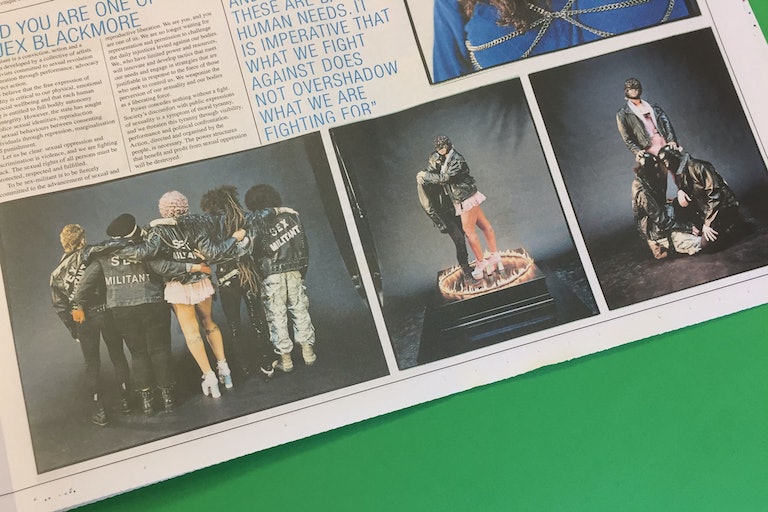 “It is essential to enjoy life”

Since November 2016, Good Trouble has published stories from the intersection of arts and culture with politics and protest. Issue 21 is its third issue (they’re going backwards!). Each issue’s proceeds go to a different cause (War Child, RAICES, and in this case Extinction Rebellion). Good Trouble was founded by former Dazed editor Roderick Stanley and is based in New York.

For a deep dive into the world of Good Trouble, get issue 22 here.