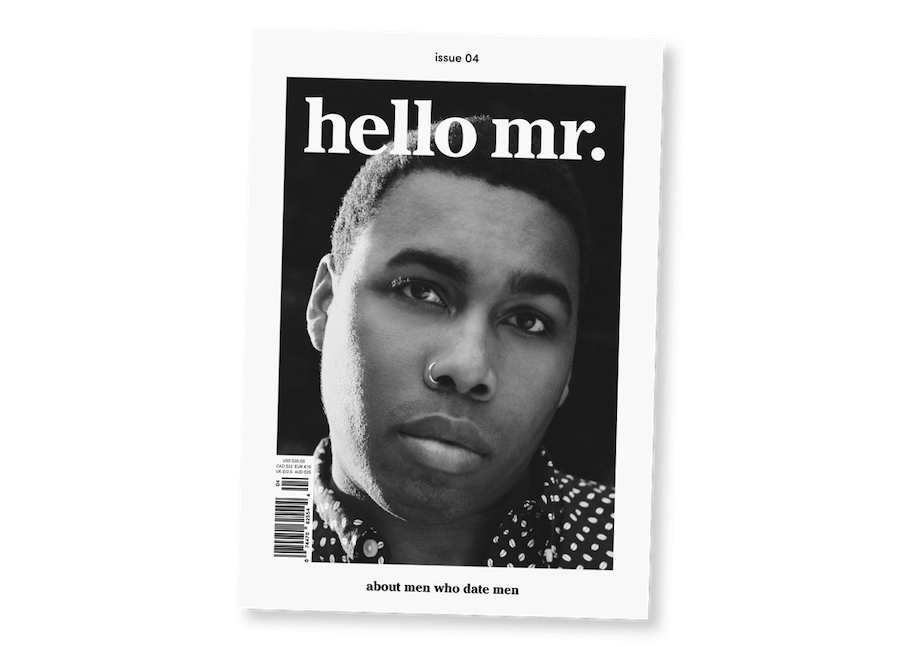 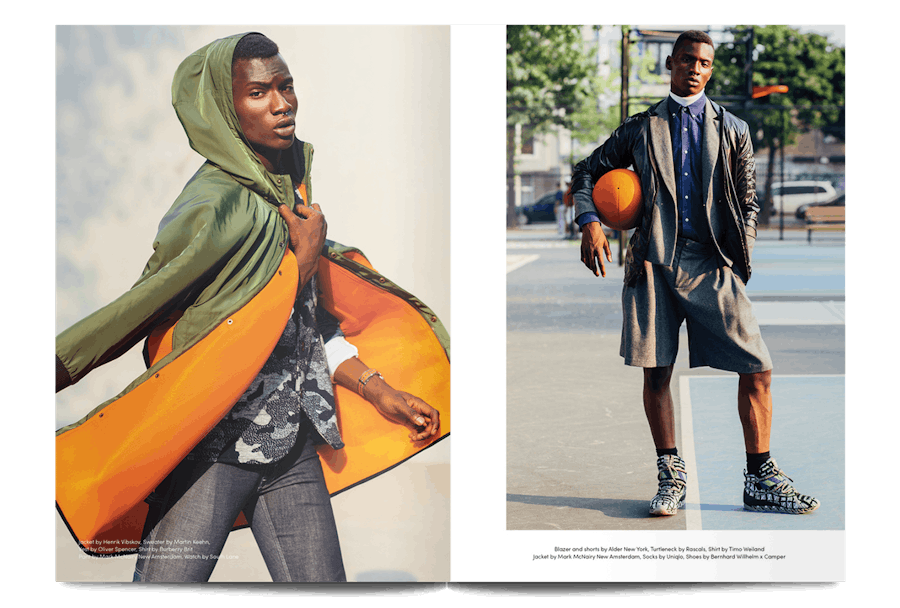 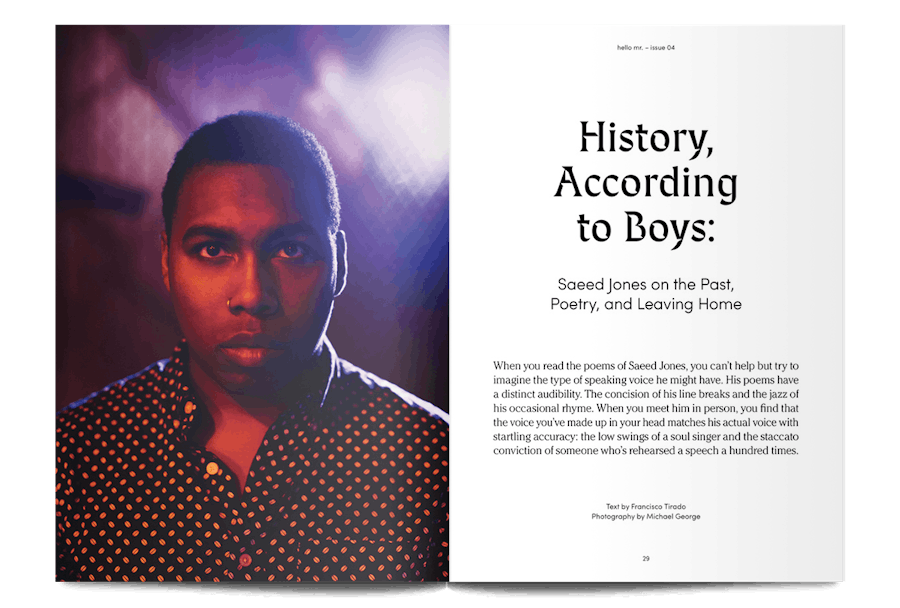 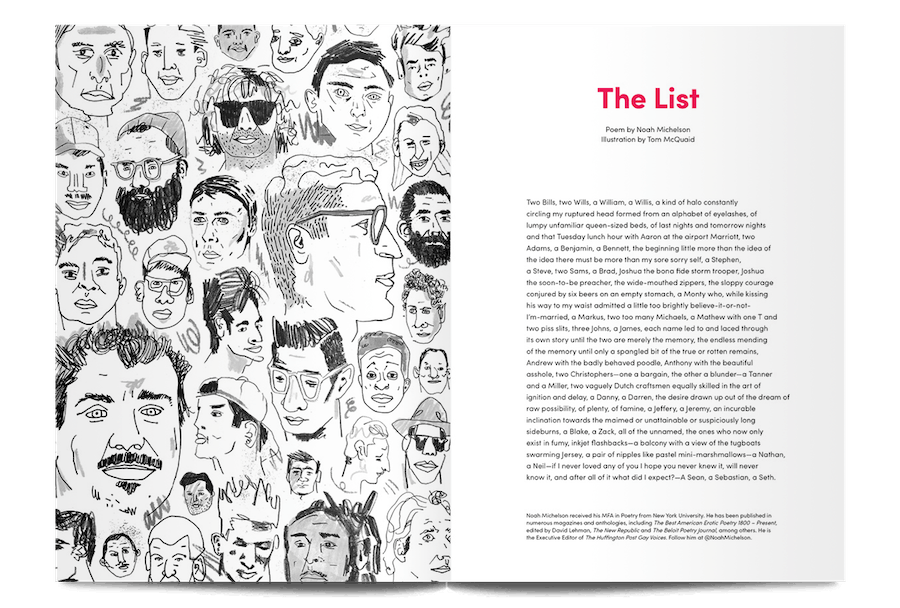 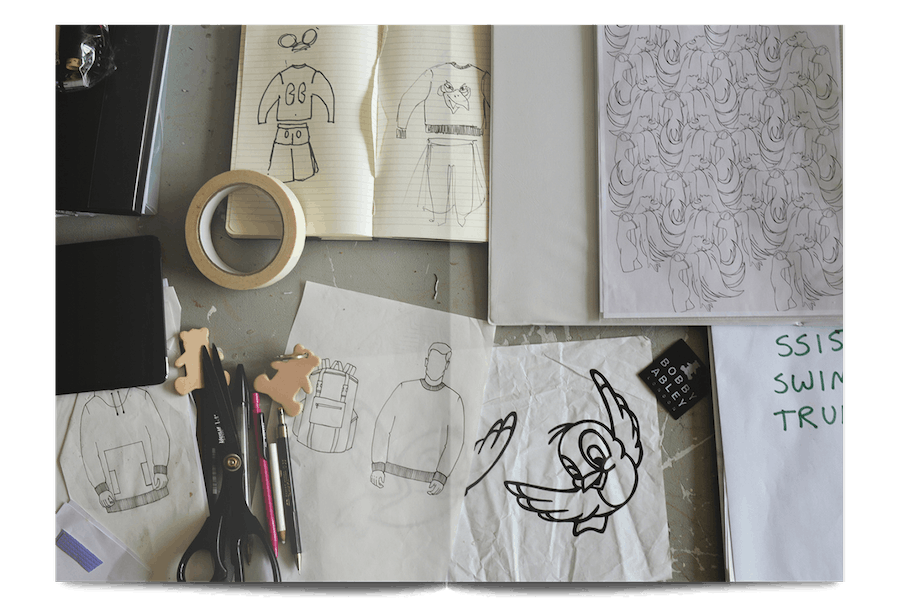 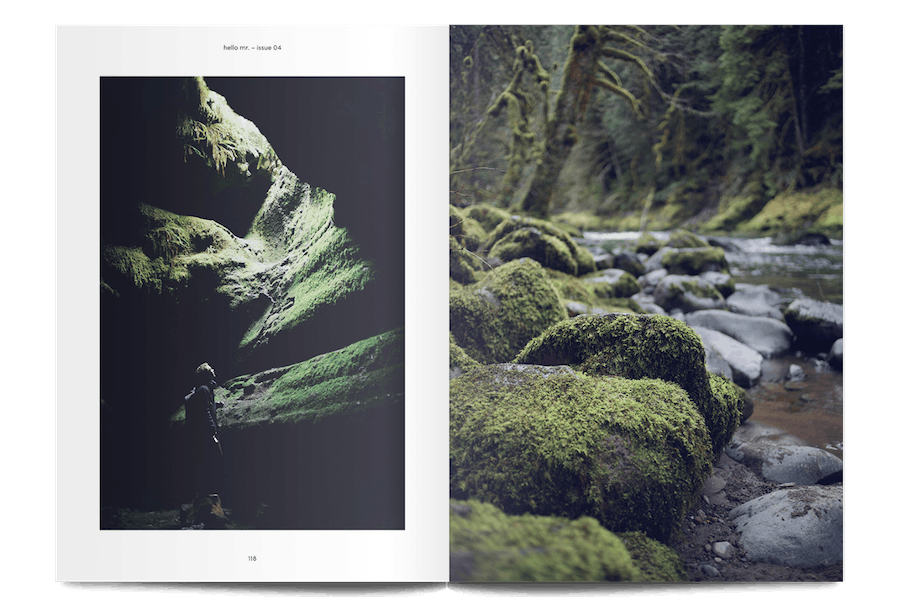 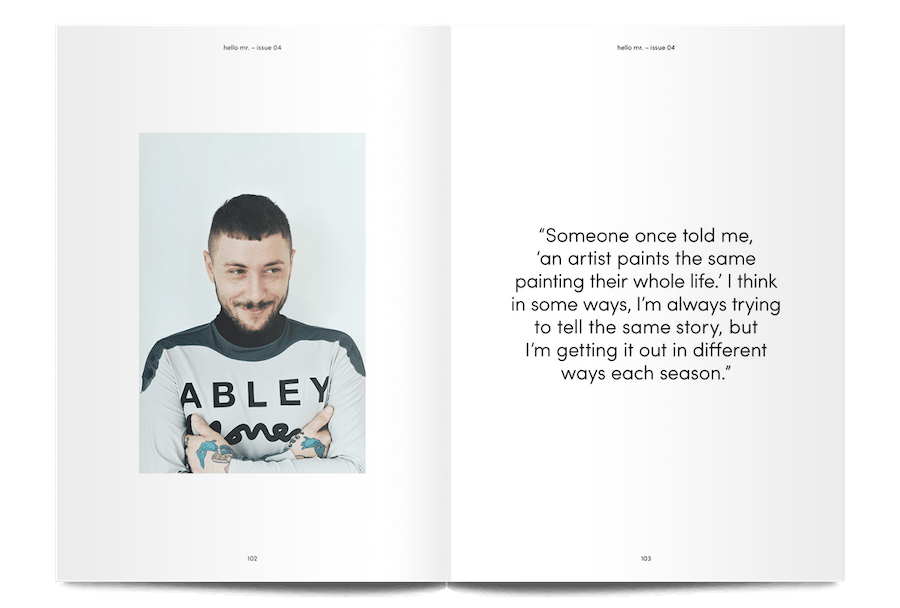 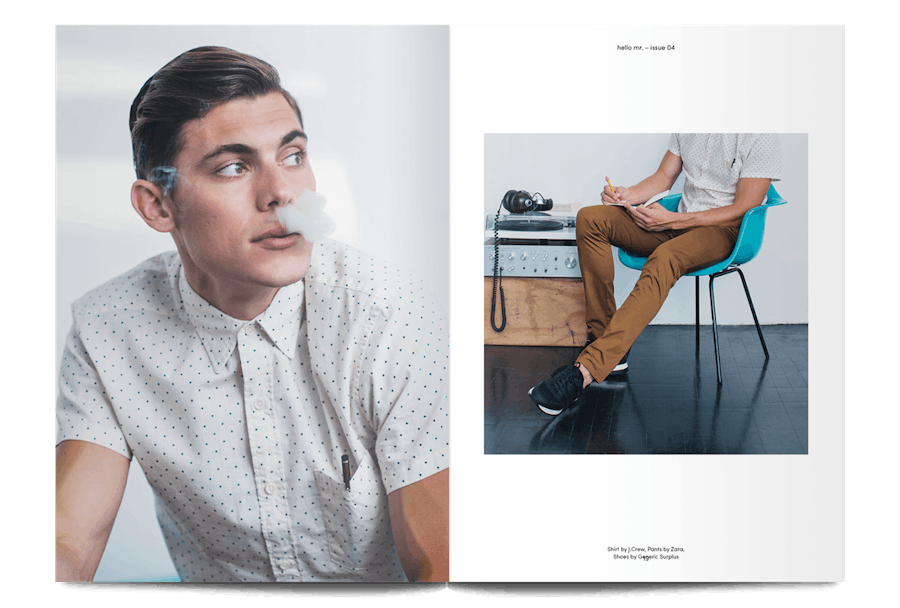 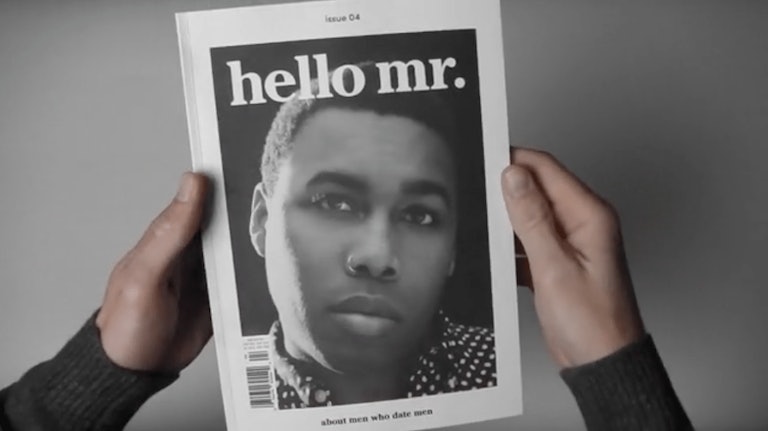 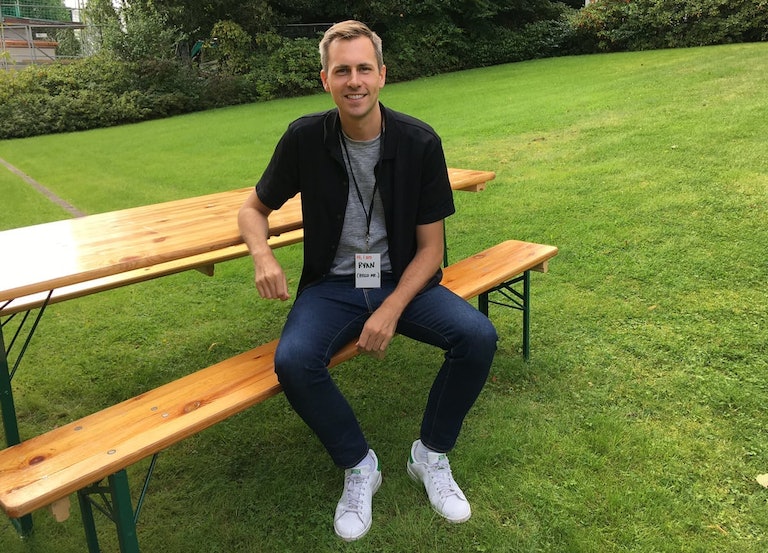 Launched in 2013 as an alternative to mainstream gay magazines, Hello Mr quickly established itself as a new and accessible voice telling stories “about men who date men”.

We delivered issue four to Stack subscribers in October 2014, after watching the first few issues develop and establish their ability to reflect a wide range of gay experiences within the pages of the magazine. Quiet, intimate and affecting, it remains a beautiful collection of stories well worth revisiting years later.