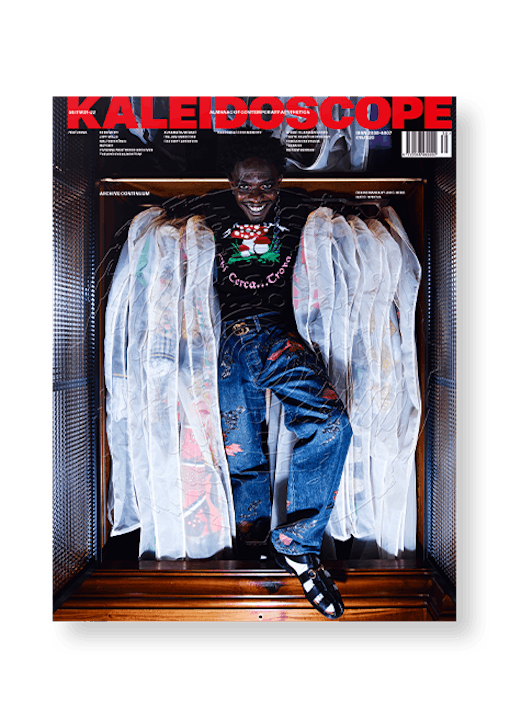 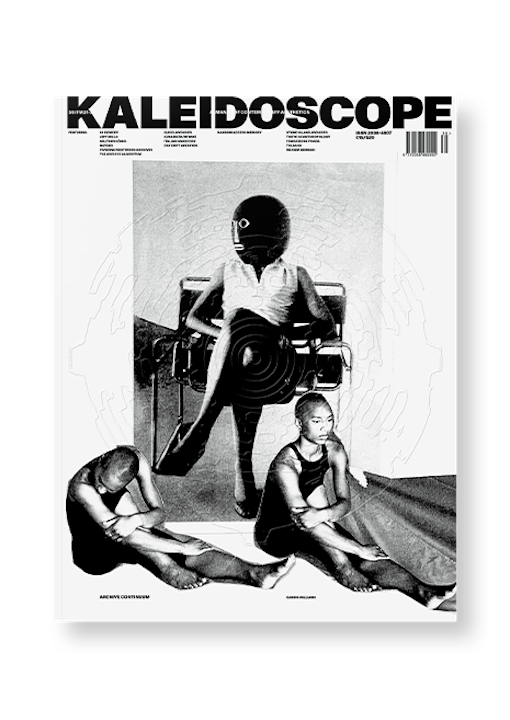 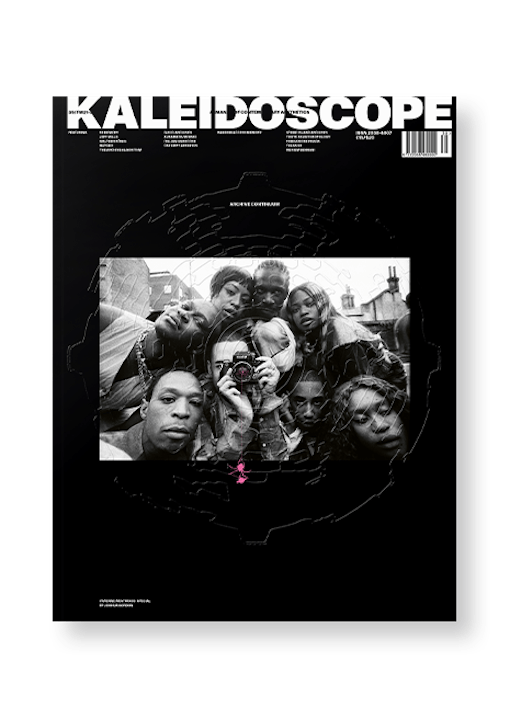 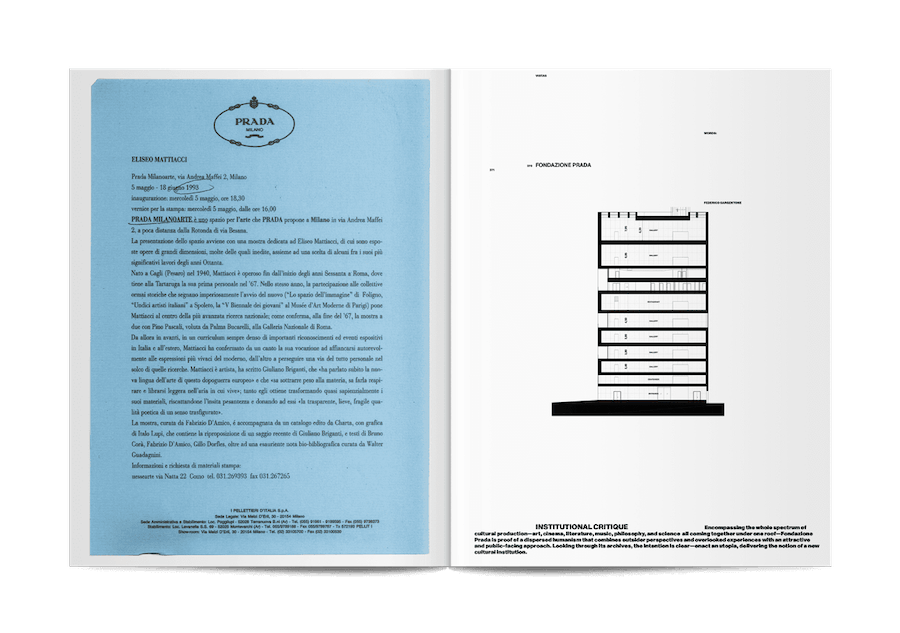 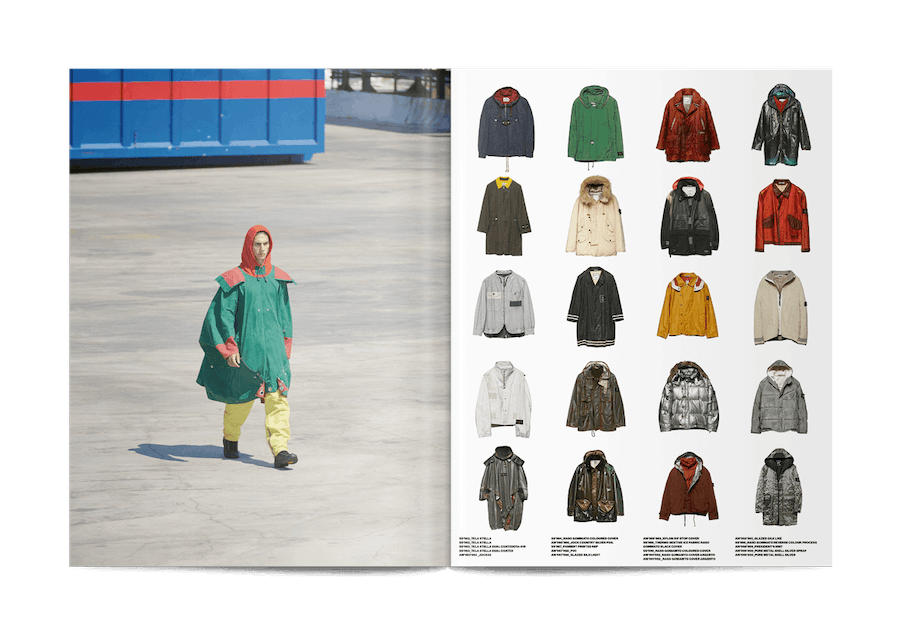 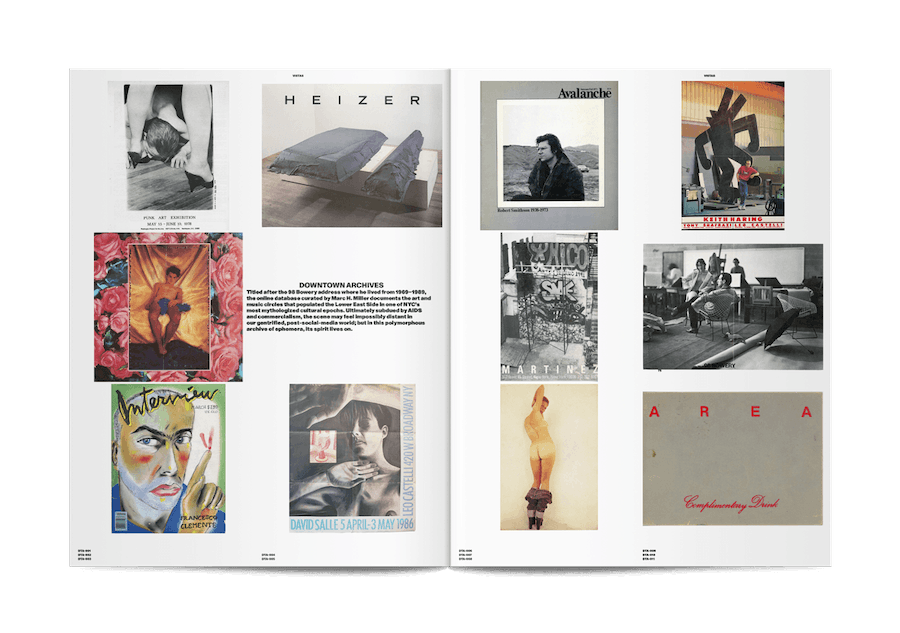 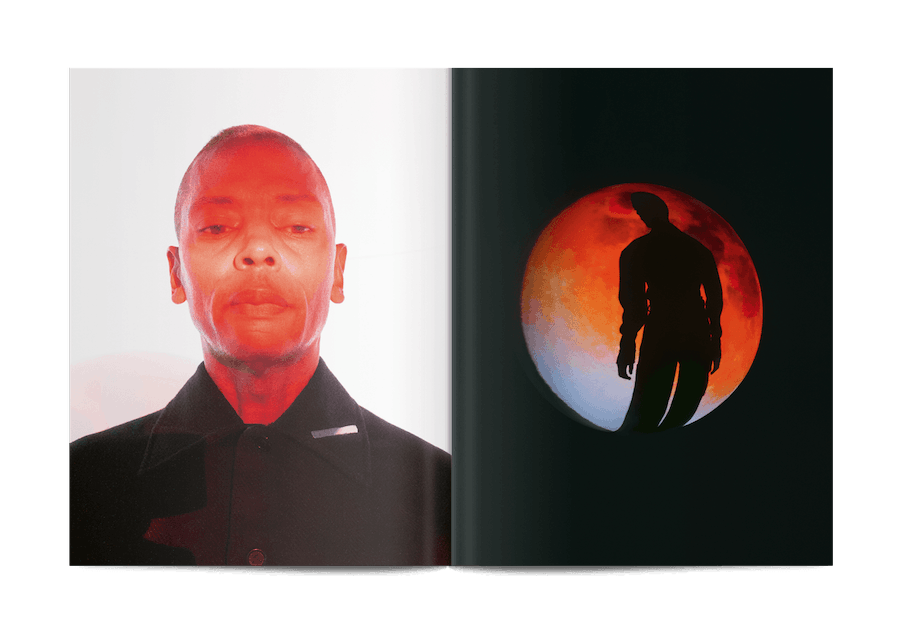 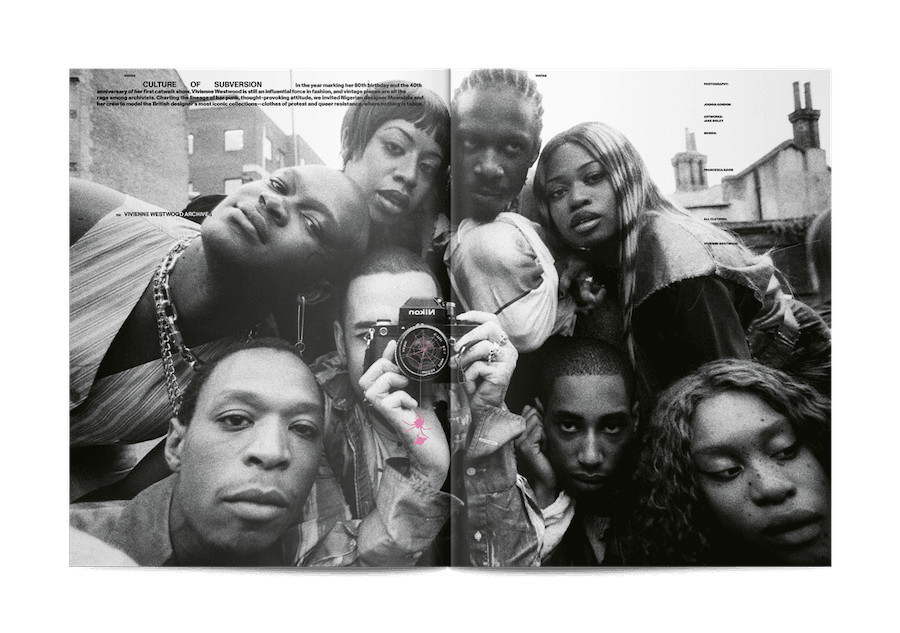 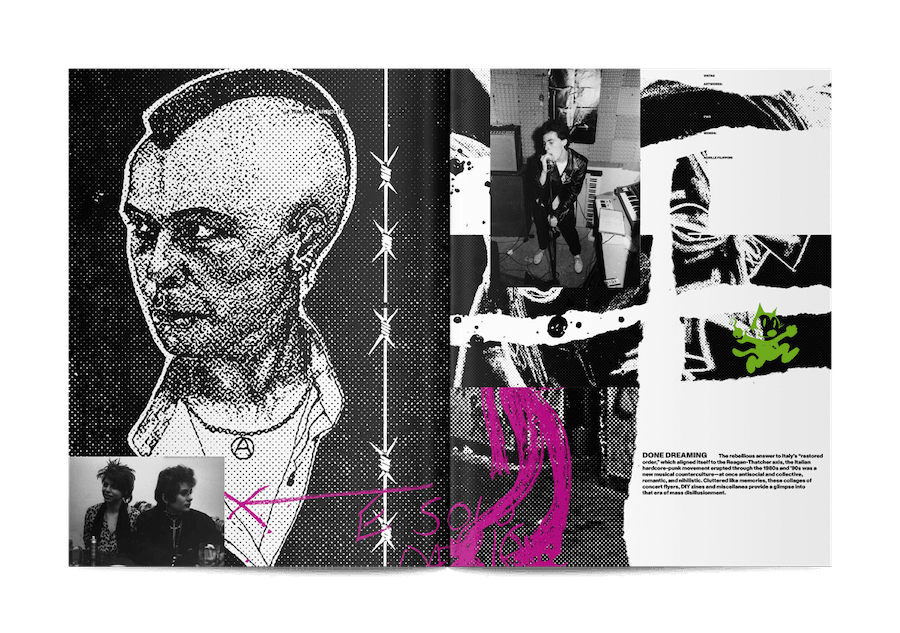 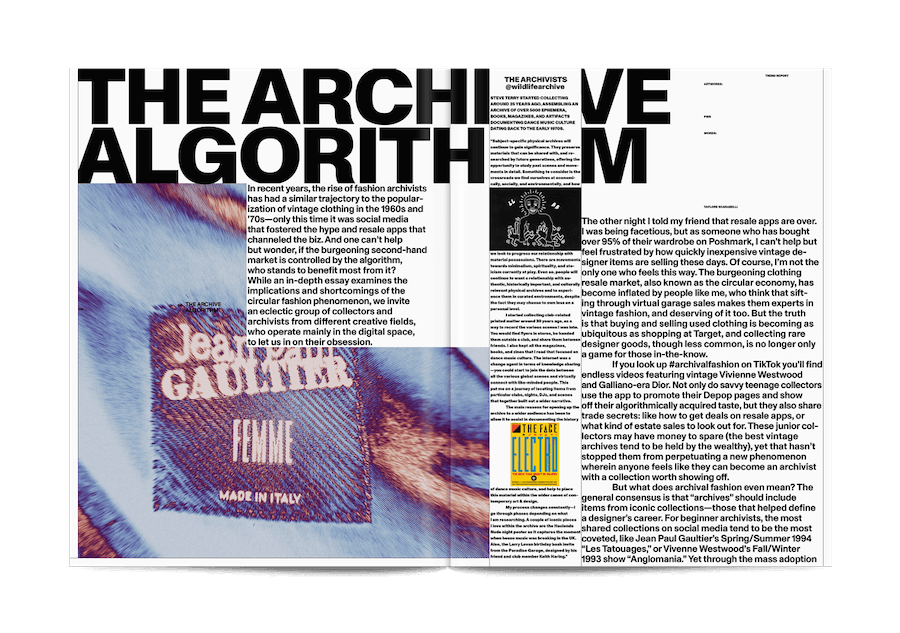 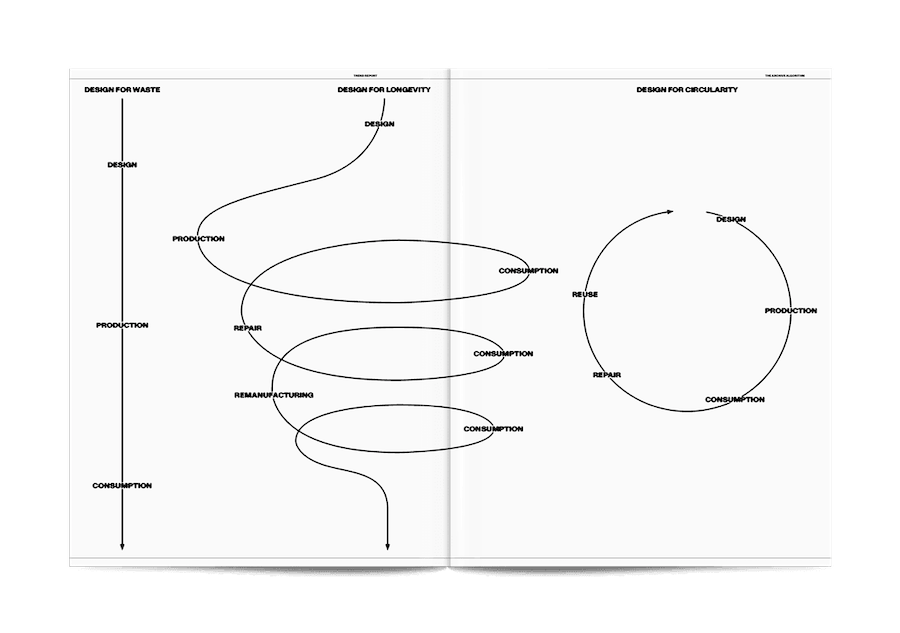 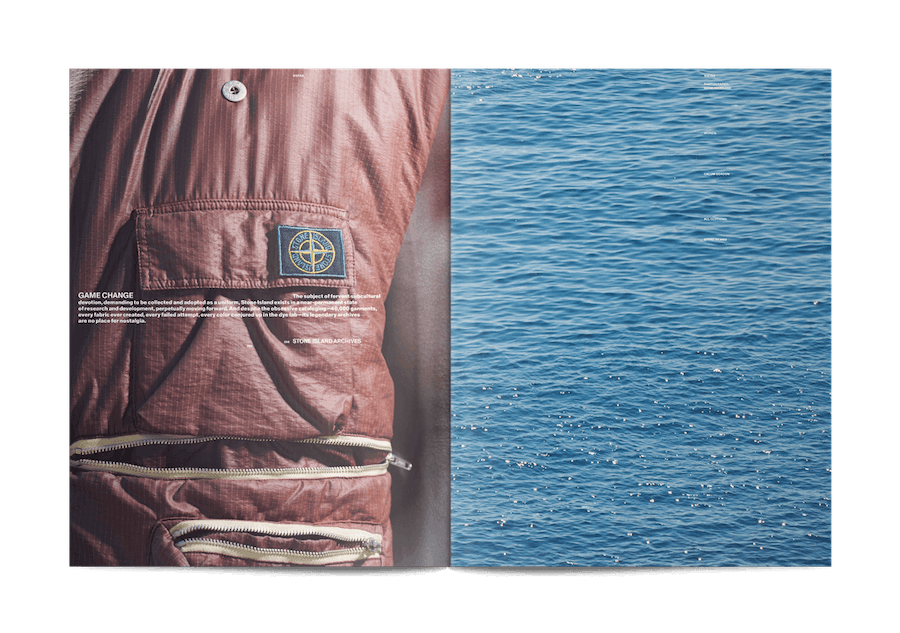 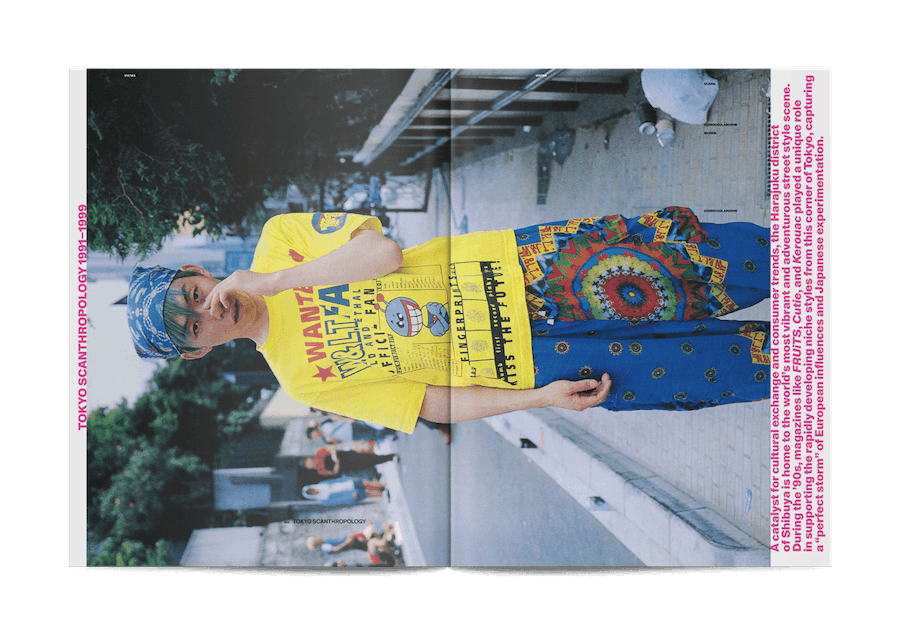 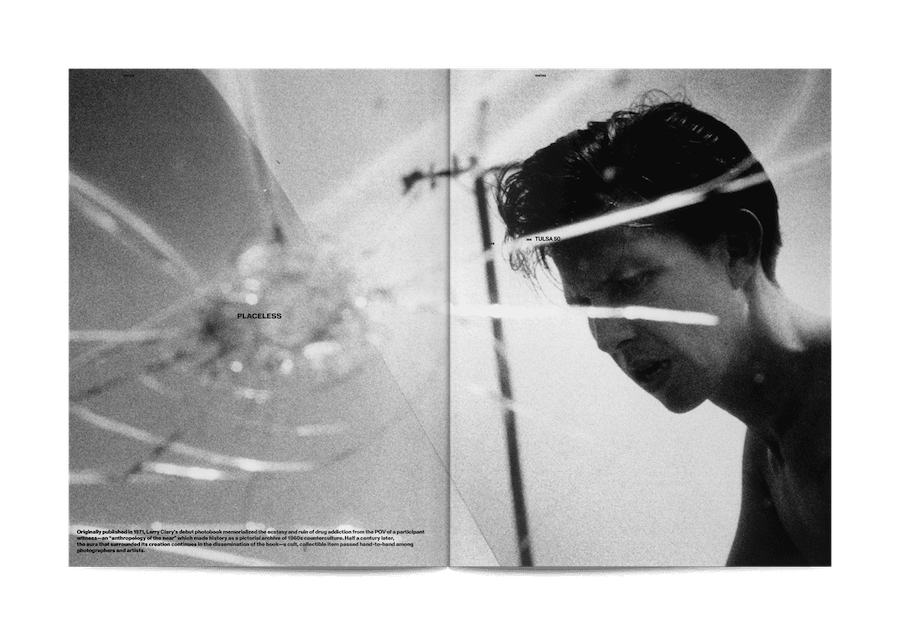 Released twice a year, Kaleidoscope prides itself on surprising contributions and audacious art direction. This is a special edition entitled “Archive Continuum.”

Readers will receive one cover option selected at random.