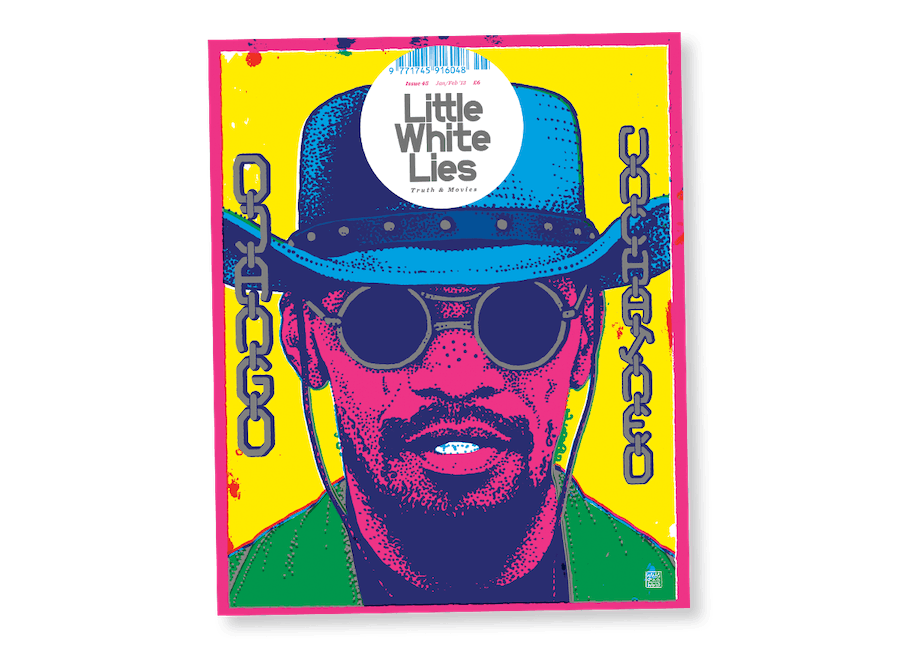 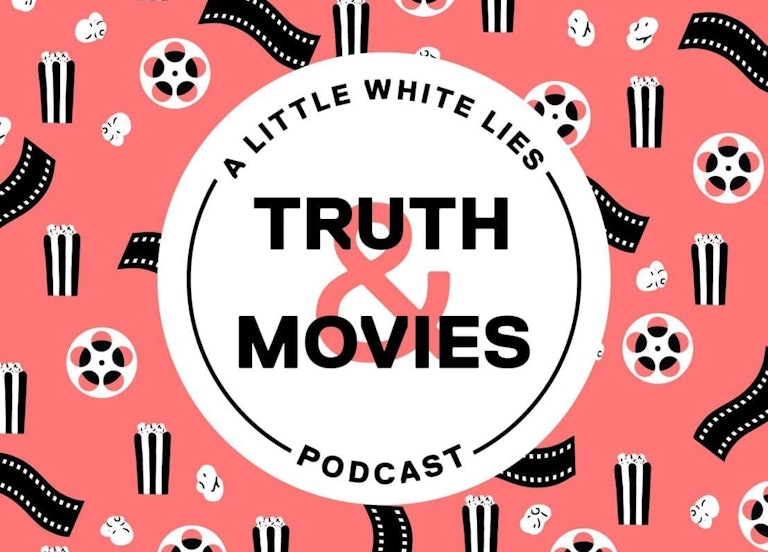 Every issue of Little White Lies is dedicated to a single film, drawing inspiration from the movie’s world and spinning that inspiration out across the three-act structure of Lead Review, Features, Reviews. The design has won a hatful of awards and it’s easy to see why – it’s a chameleon of a magazine that changes issue by issue from DayGlo bright to brooding darkness, but whatever skin it’s in, it’s always immediately recognisable as Little White Lies.

The editorial is just as striking. At a time when once-great movie reviewers like The Guardian and Time Out are hacking back word counts and narrowing their focus, Little White Lies has gone in the opposite direction. Its reviews section has boomed under the stewardship of reviews editor David Jenkins, and contains some of the most thoughtful, comprehensive and entertaining film reviews you’ll read anywhere.

It’s this contrarian spirit that I love most about the magazine – they’re led by what they believe in, not what everyone else is doing, and that’s the essence of what independent publishing should be about.