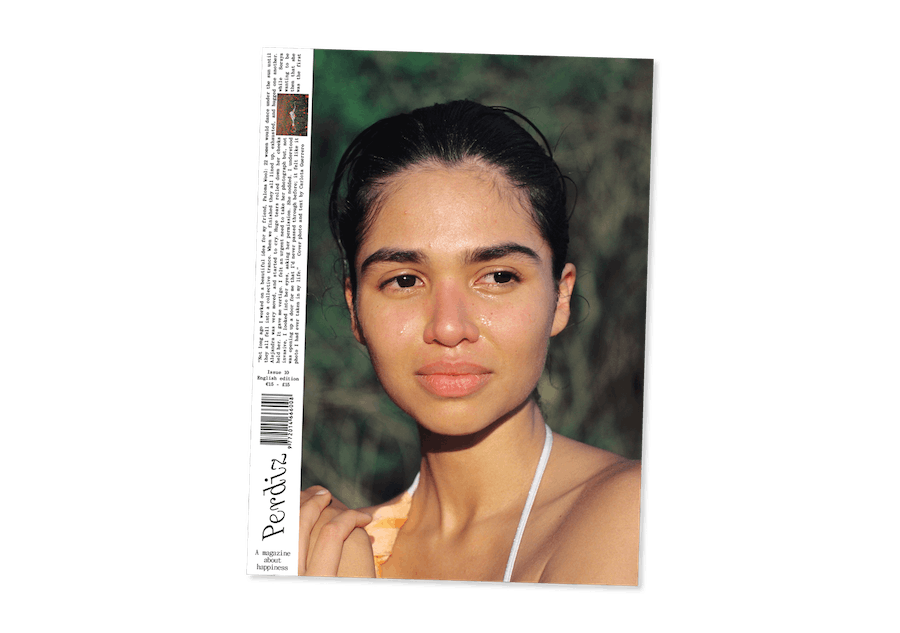 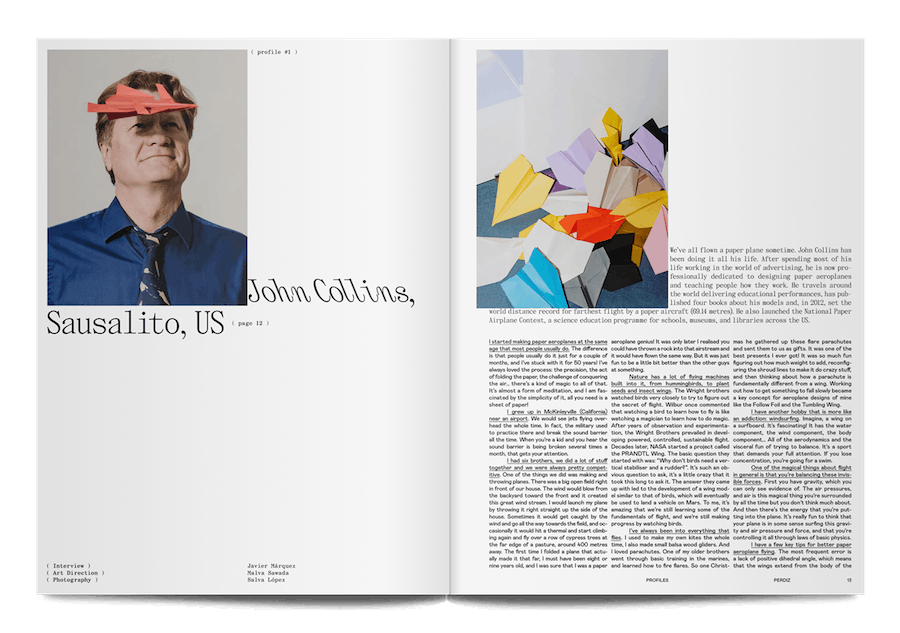 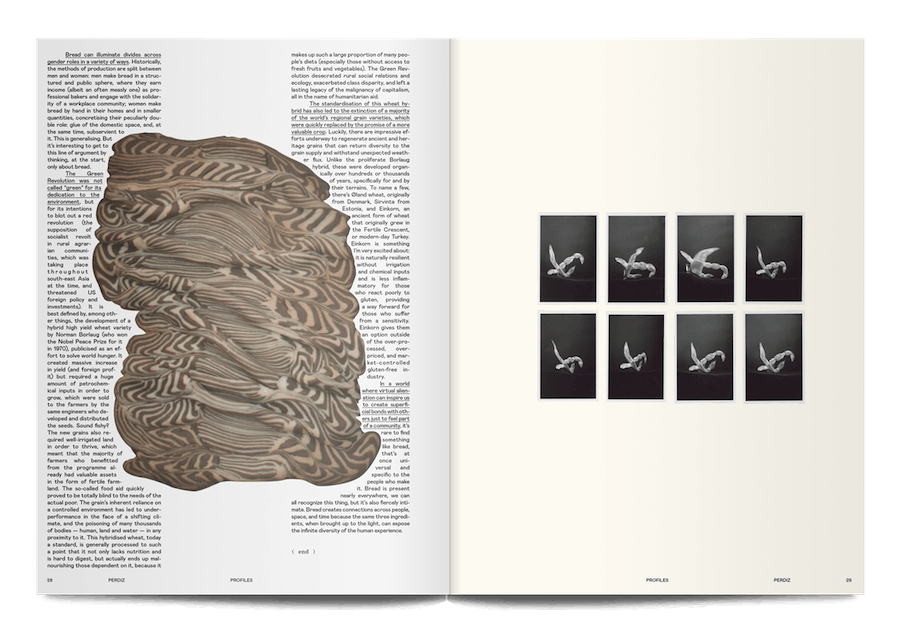 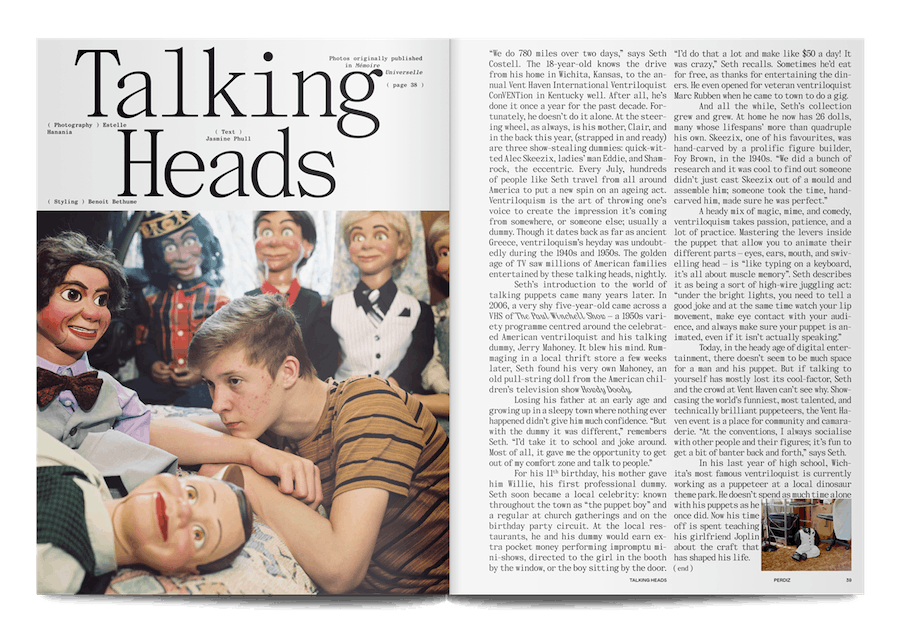 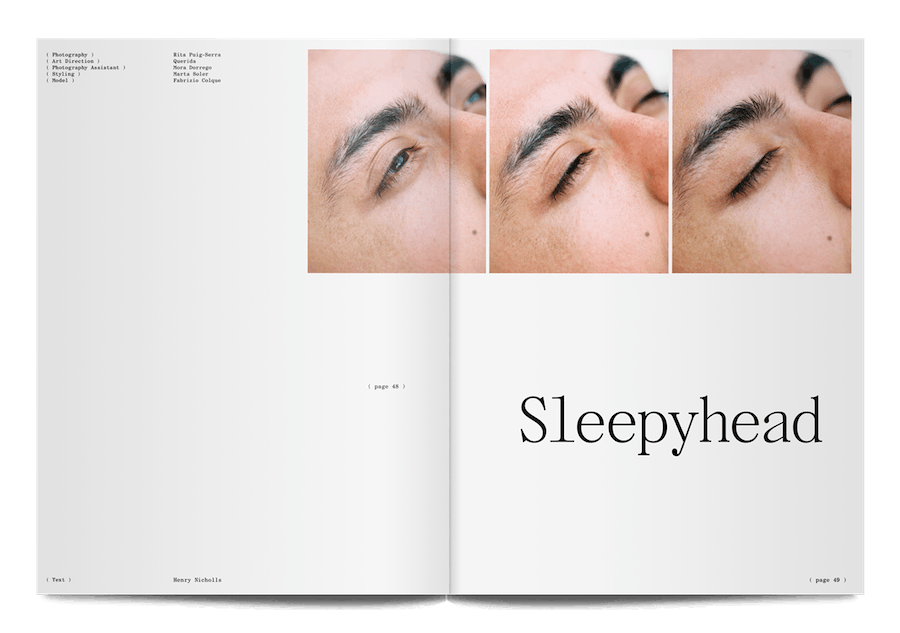 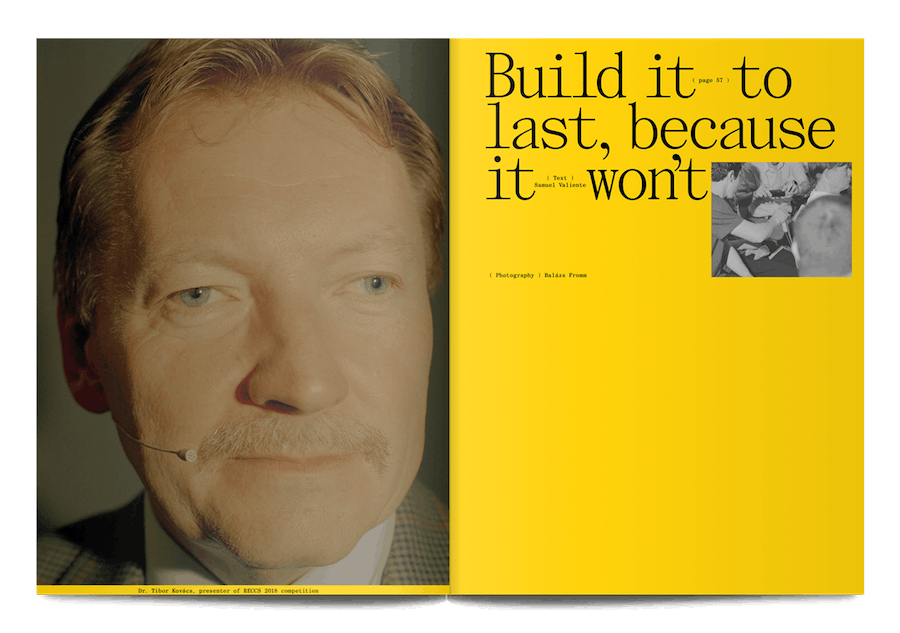 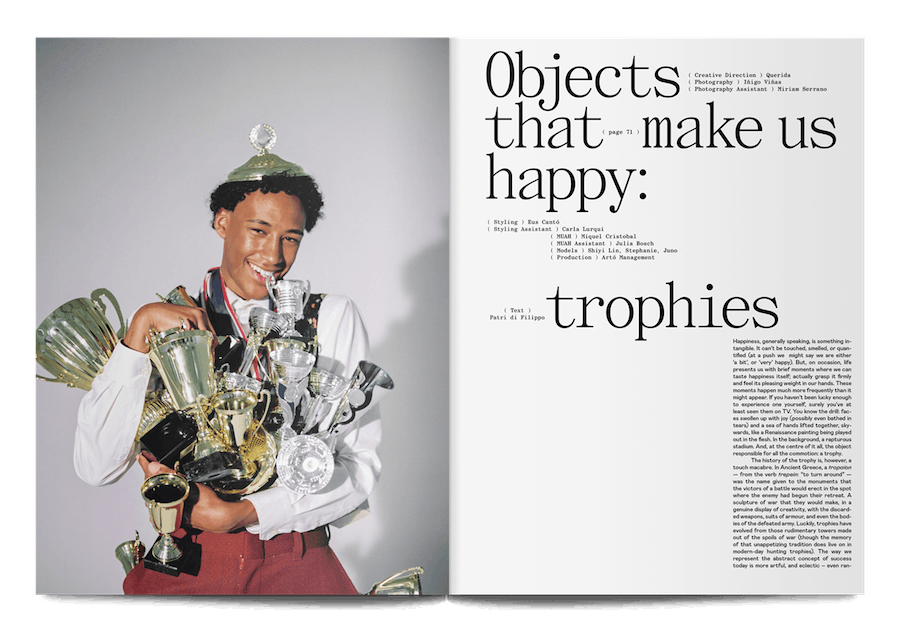 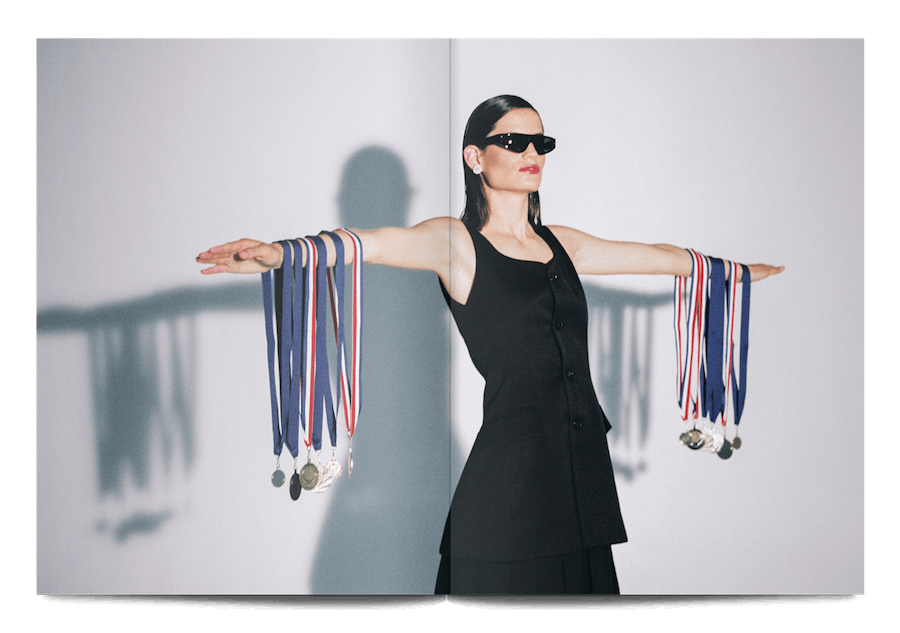 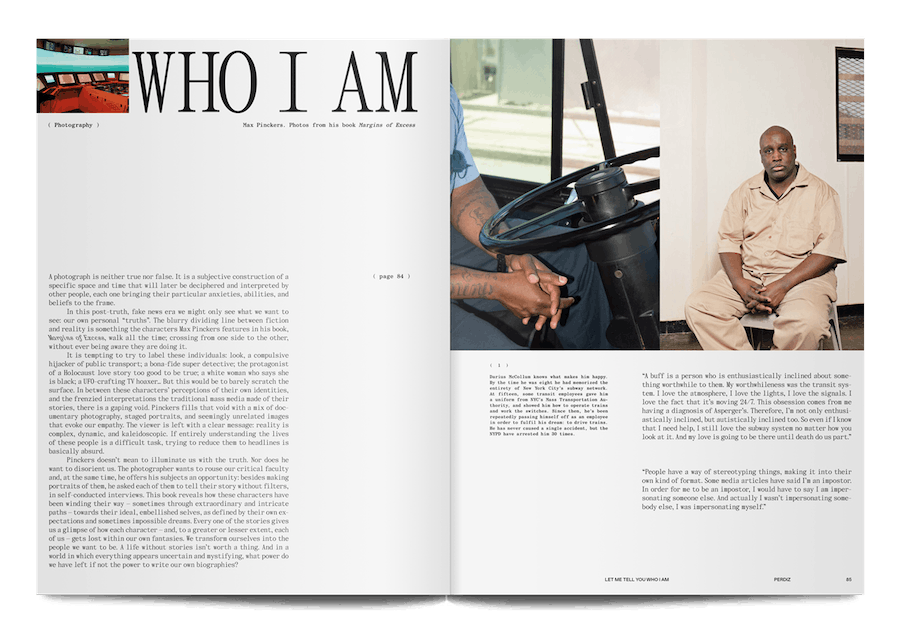 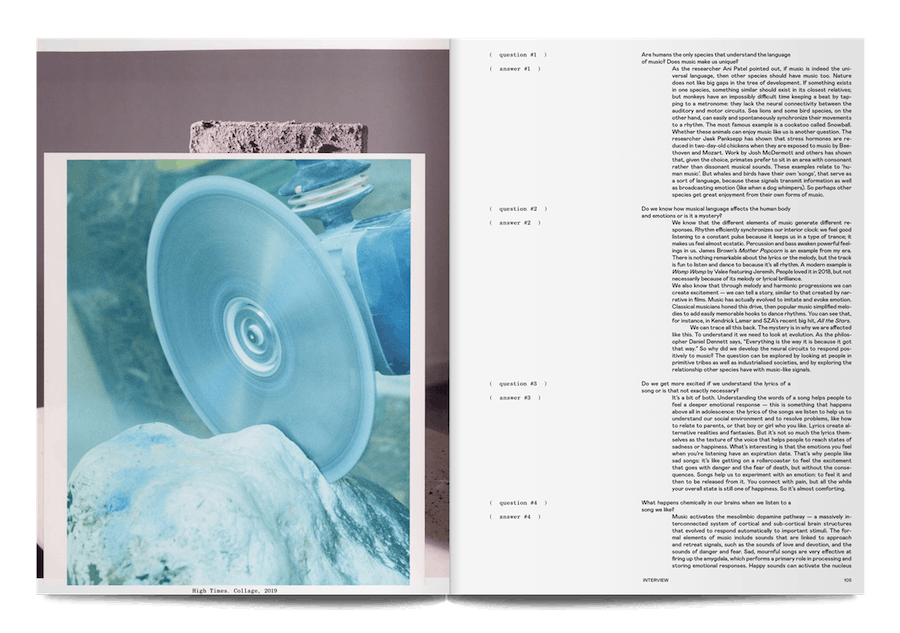 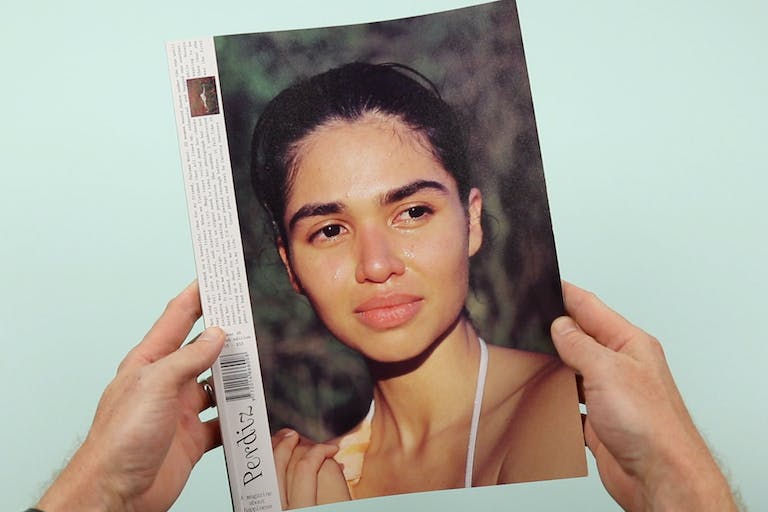 Perdiz is the only magazine I know that’s dedicated to happiness, but don’t expect fluffy kittens and smiley faces — this is happiness from the fringes.

Seven years after its first issue was launched, this tenth issue has been redesigned and features a cover shot by Carlota Guerrero, with an iridescent spine that harks back to the glittery logo that used to sparkle on the cover.