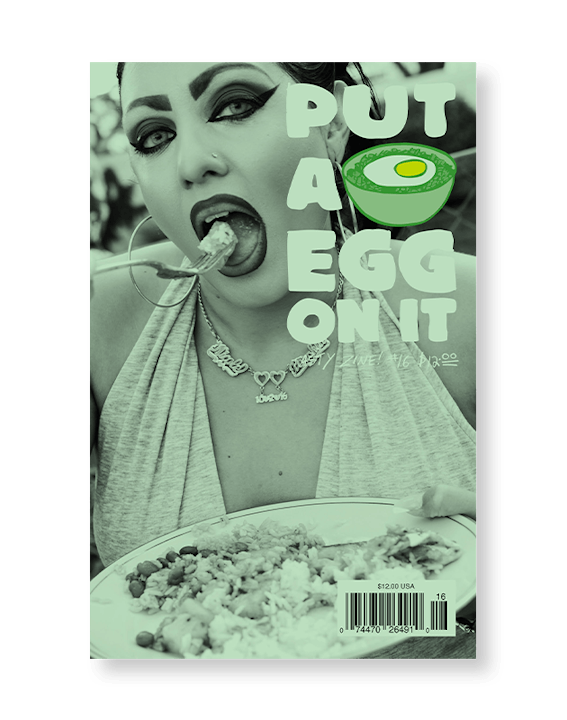 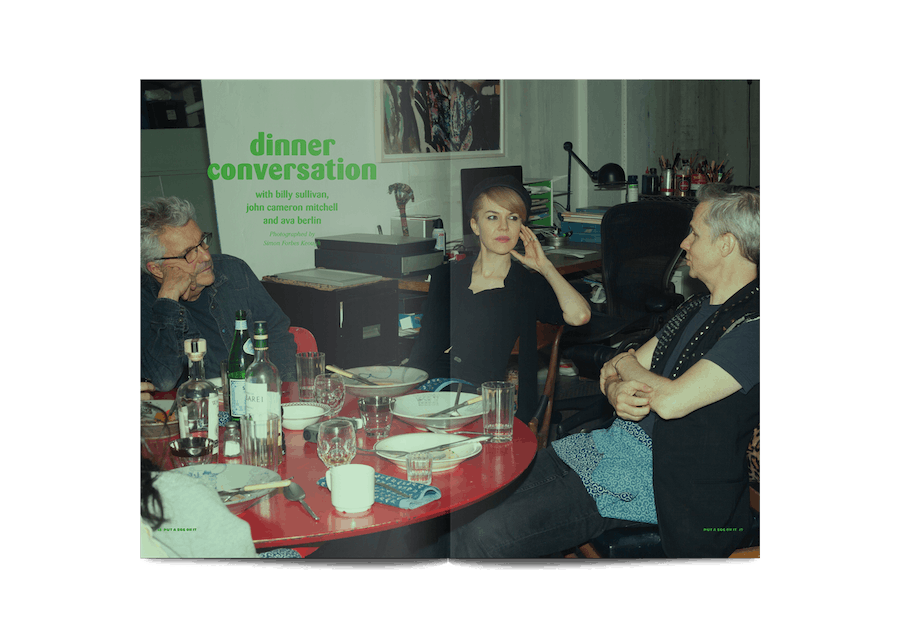 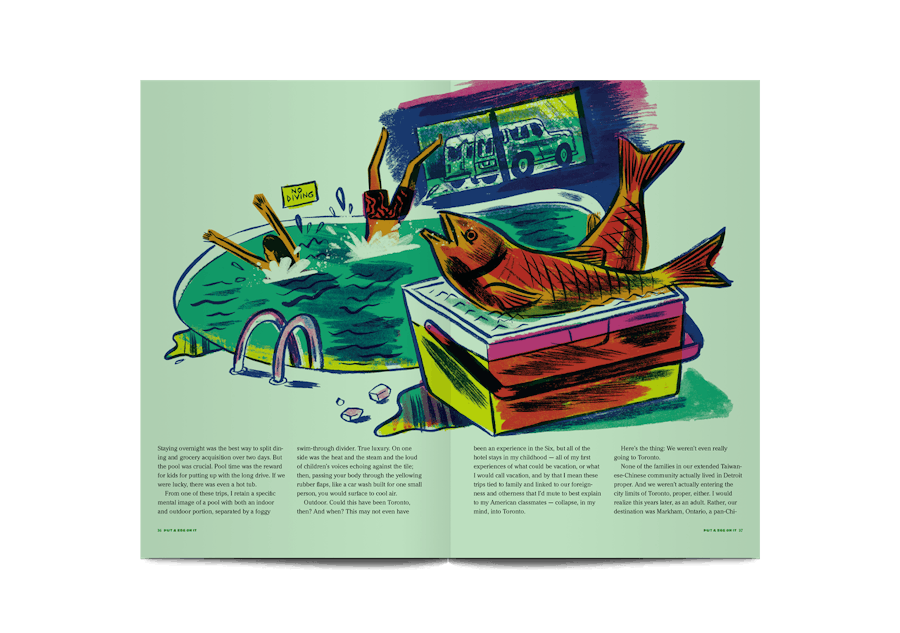 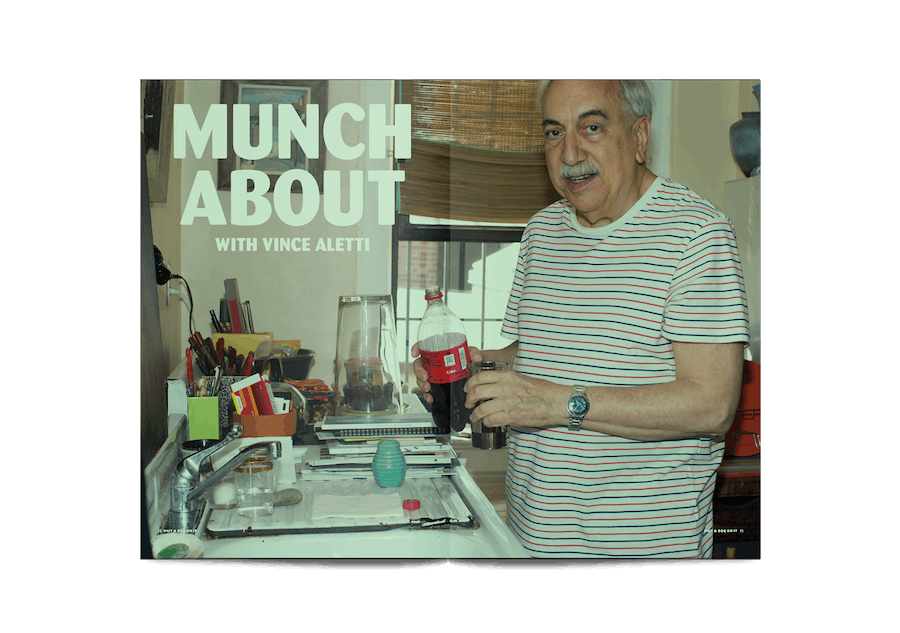 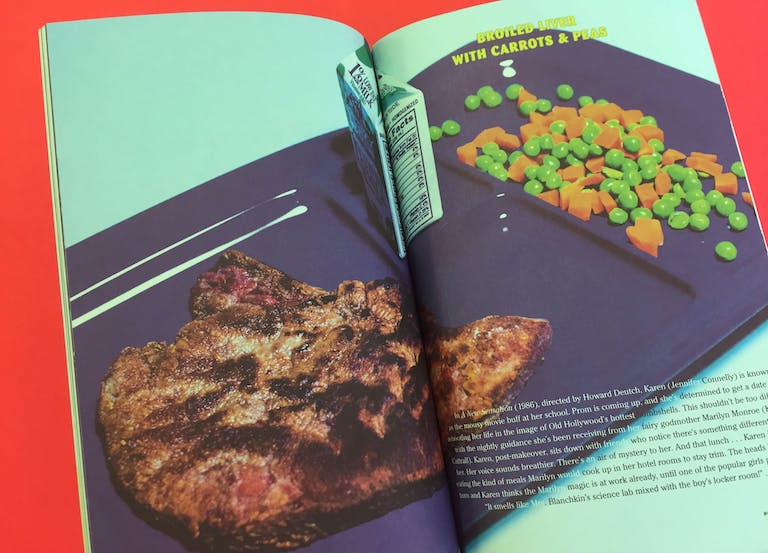 Why is it so difficult to decide what to have for lunch every day?
Vince Aletti

Founded in 2008, a forerunner in the indie food magazine explosion, Put A Egg On It is an irreverent digest-sized art and literary magazine printed on green paper out of New York City. It’s about food, cooking and the communal joys of eating with friends and family.